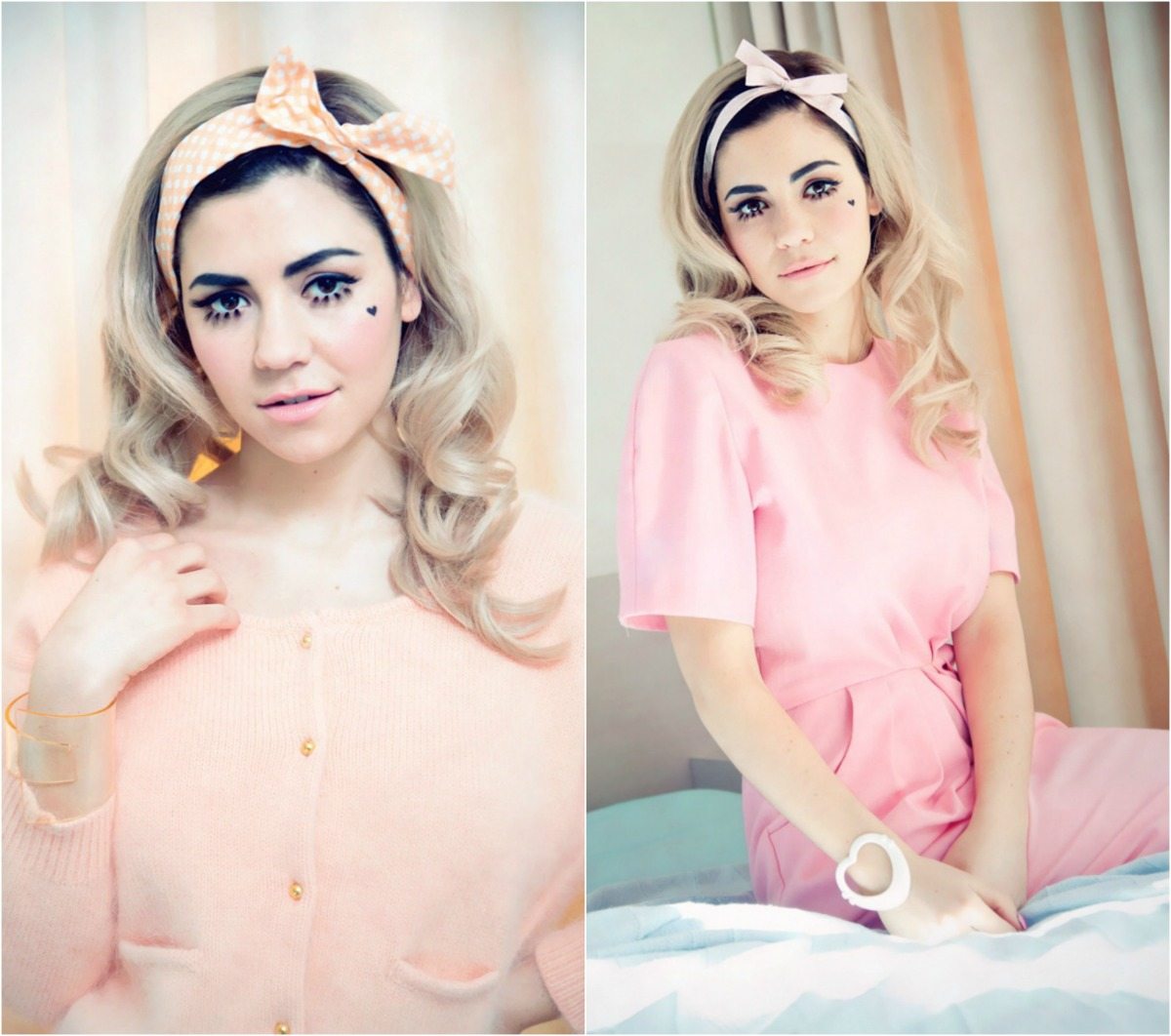 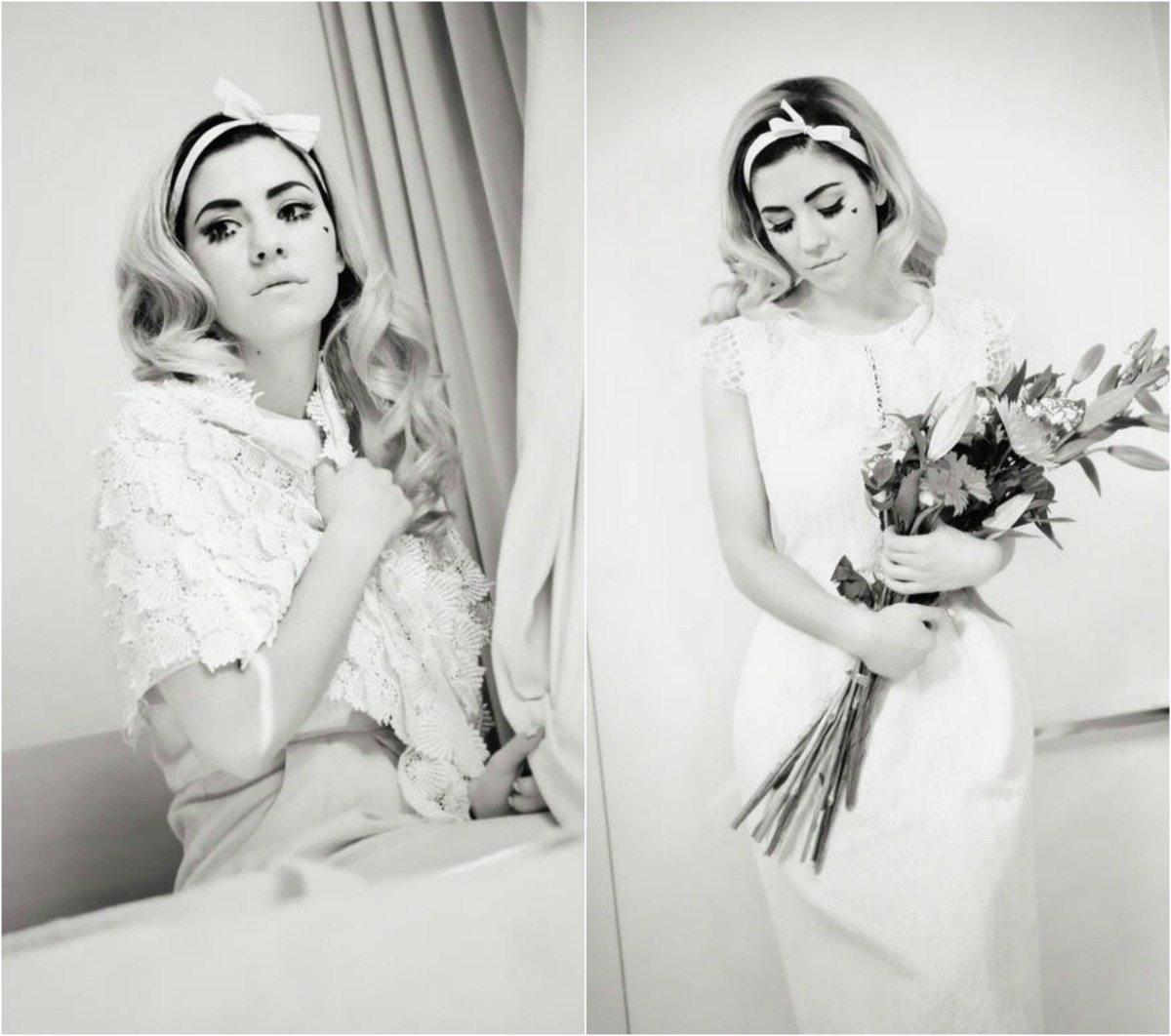 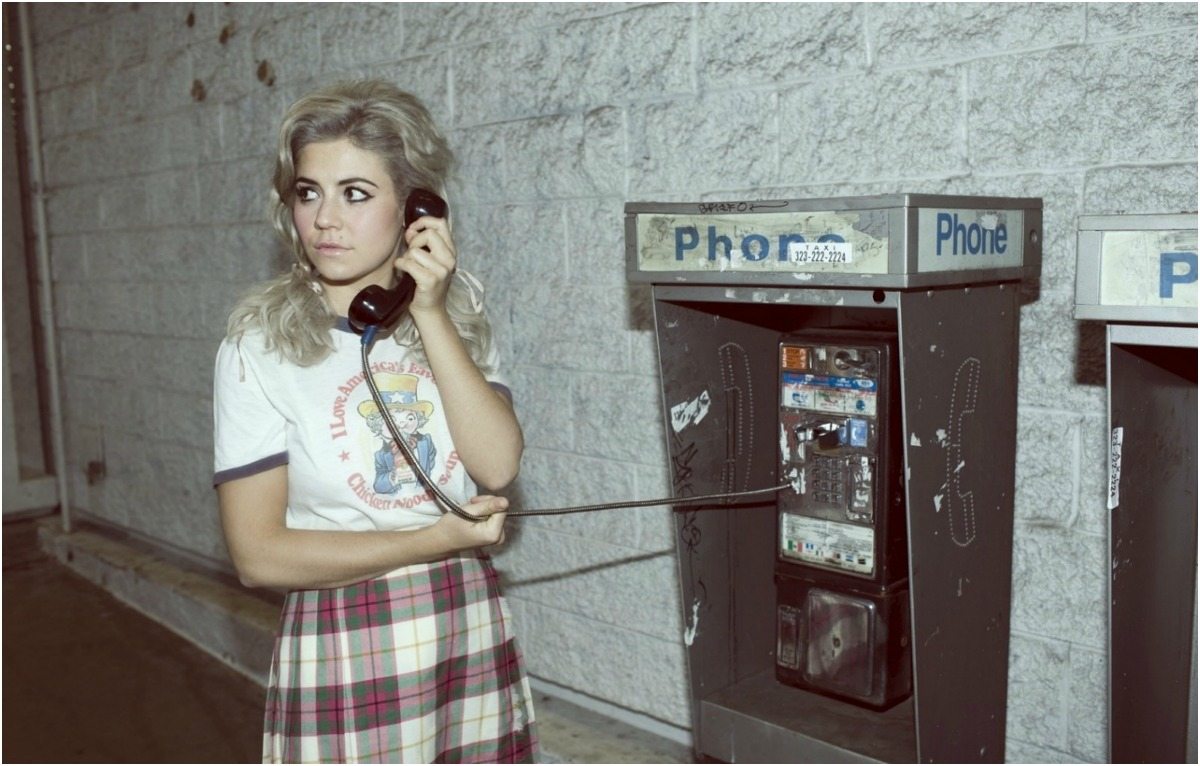 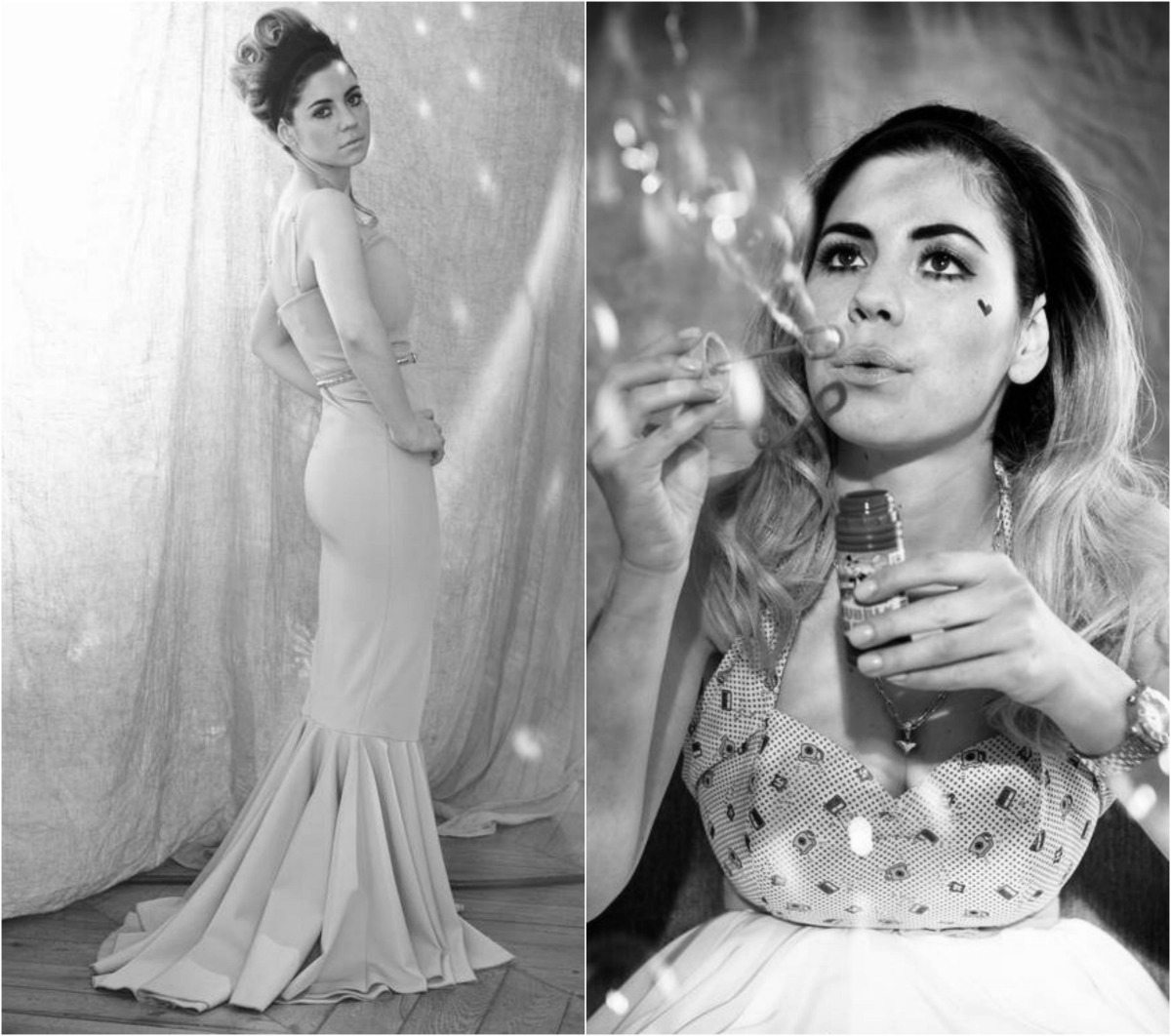 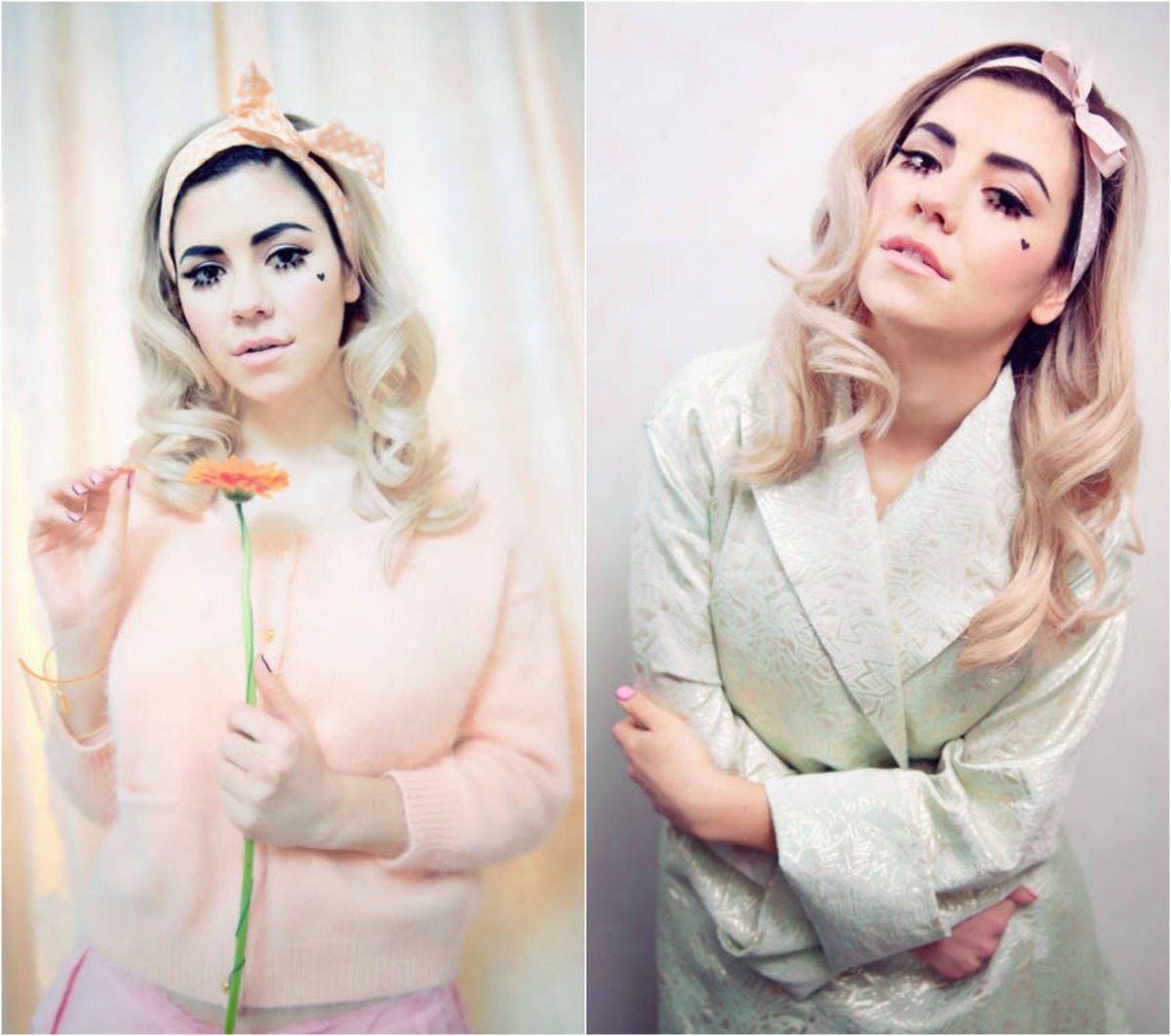 The first time I heard one of her songs was when “I’m Not A Robot” played on the radio back in 2010. Her unique sound made me want to hear more. Her debut album “The Family Jewels” was in my opinion not as good as her second album “Electra Heart“. I did obviously like a few songs from her first album but mostly “I’m Not A Robot“. When small teasers from Electra Heart came out I instantly knew I would love that album, and I still do. She has written such good songs and to this date my absolute favorite song is “Fear & Loathing“. If you haven’t heard any songs from Electra Heart may I suggest you head to her channel on youtube and have a listen.

Marina Diamandis herself is very pretty. She has a great figure, and such beautiful fair skin. I quite like how quirky she dresses and how she has her own unique style. She is definitely a woman who can inspire others not only through her music but also through her personality. These photos above caught my eye on tumblr a while back and I just had to share them here. Love the shoot!

I’ve previously, as in a really long time ago, written posts about some other women {Jennifer Lopez and Eva Mendes} who inspire me and who I admire in one way or another. I look forward to Marina’s next album and to see what she’s got up her sleeve.

“You have to be your biggest believer”
– Marina Diamandis