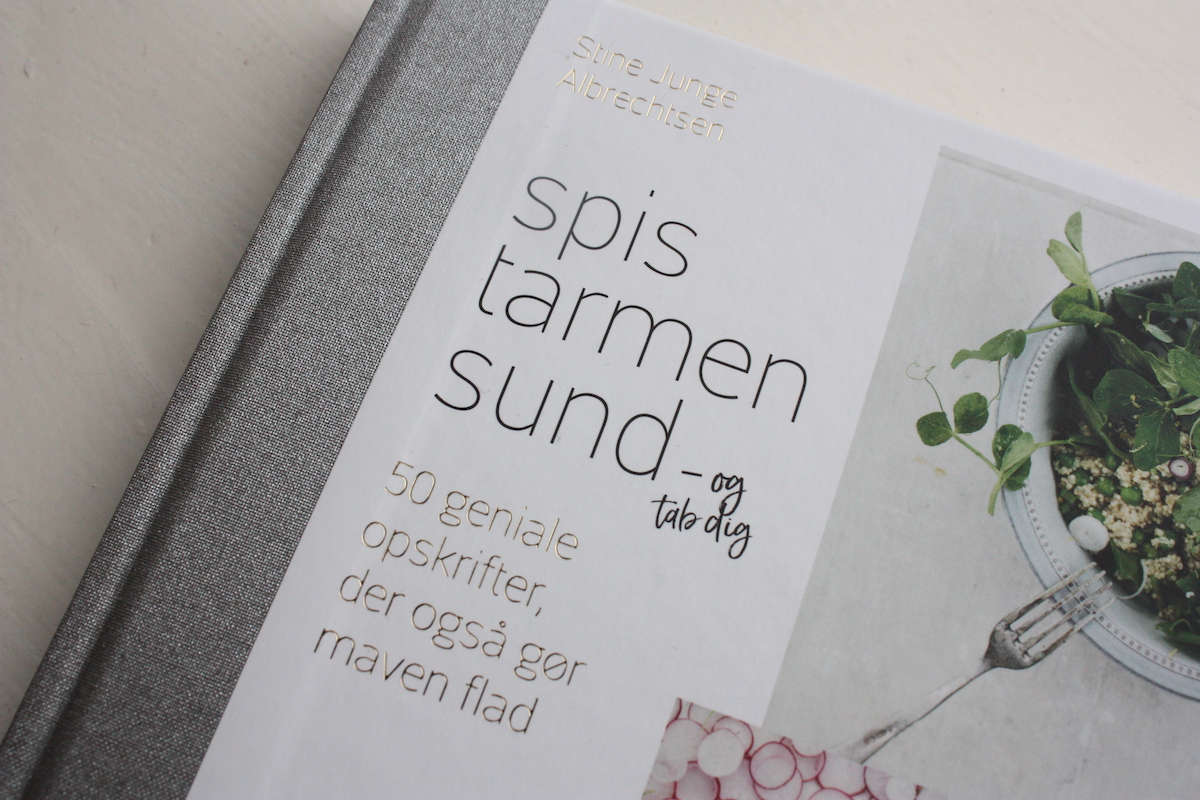 Did you see my post banana pancake recipe the day before yesterday? Well, if you did you would have seen that the recipe comes from this book Spis Tarmen Sund & Tab Dig, by Stine Junge Albrechtsen and if you enter the giveaway (rules below) you’ll have a chance to get your very own copy! ? ? 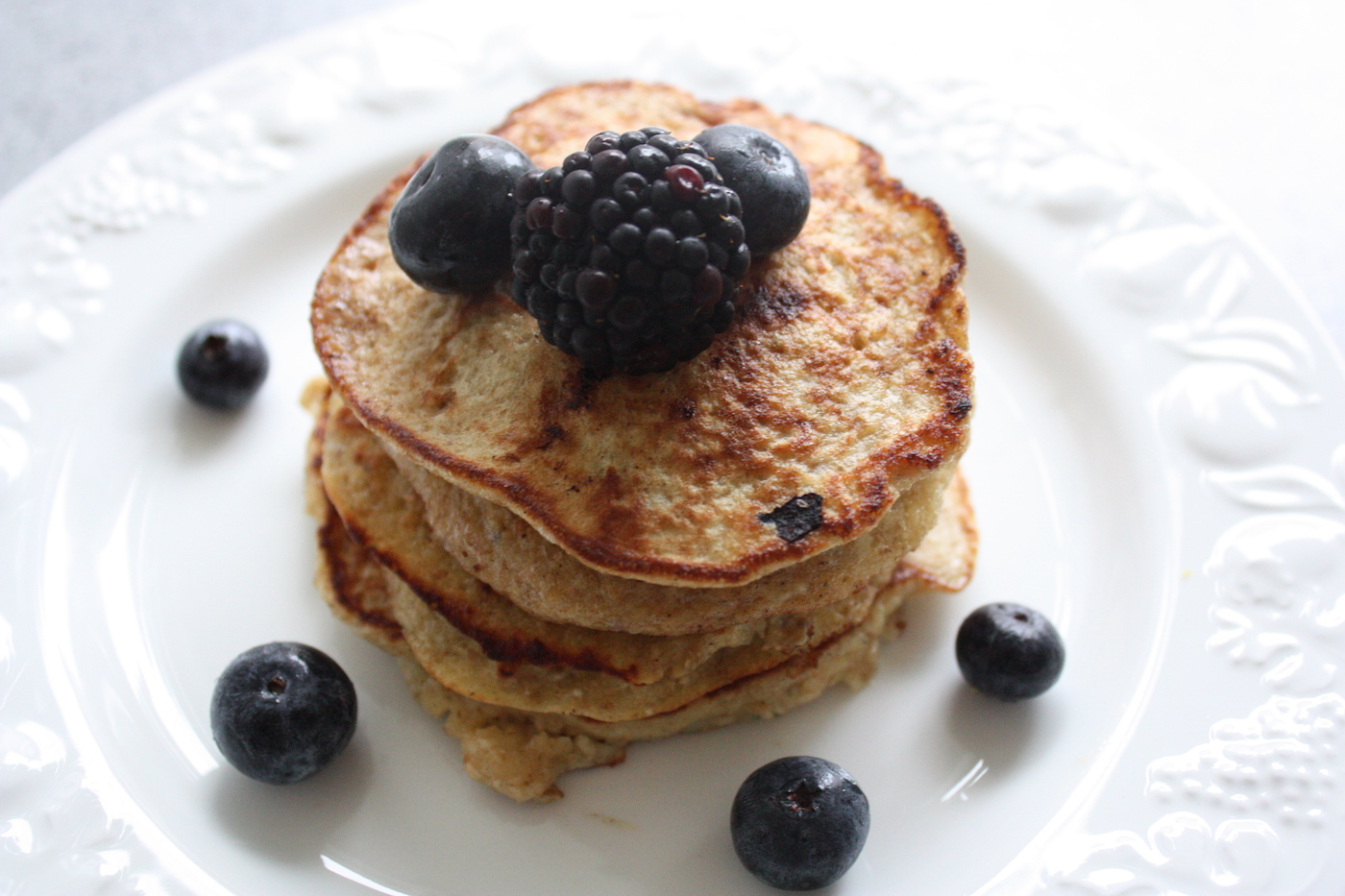 Most of us know that it is important to start the day with a good and healthy breakfast. I’m not always great at remembering to eat breakfast, but having good and easy recipes on hand definitely helps. This banana pancake recipe is just that; delicious and easy to make! There are of course a lot of different ways to make banana pancakes, but the recipe I am using is from the lovely cookbook “Spis Tarmen Sund & Tab Dig” by Stine Junge Albrechtsen. 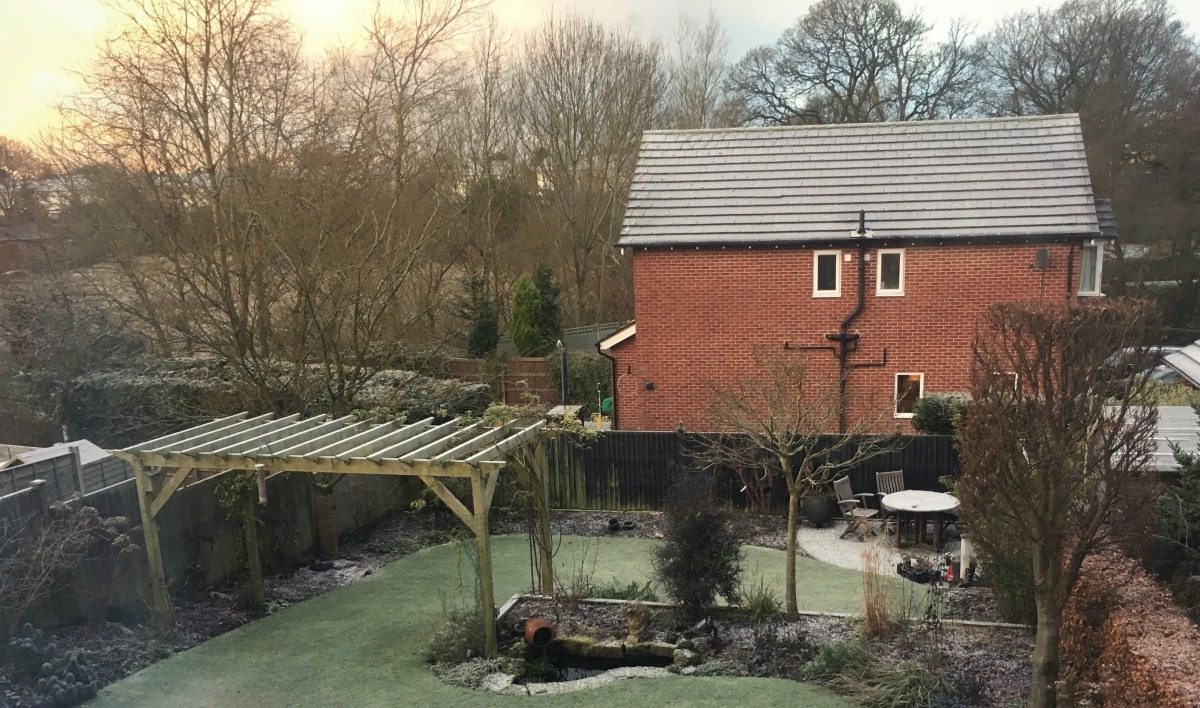 ♥ 01. Hello everyone! This is the first Monday Mumbles of 2018, granted it is not the first Monday of the year. I actually started this year in England with Matt and his family. We traveled back home on the first Wednesday of the year, and I’ve since then been slightly busy with work and other bits. So I didn’t really have the time to sit down and blog, until yesterday and today. 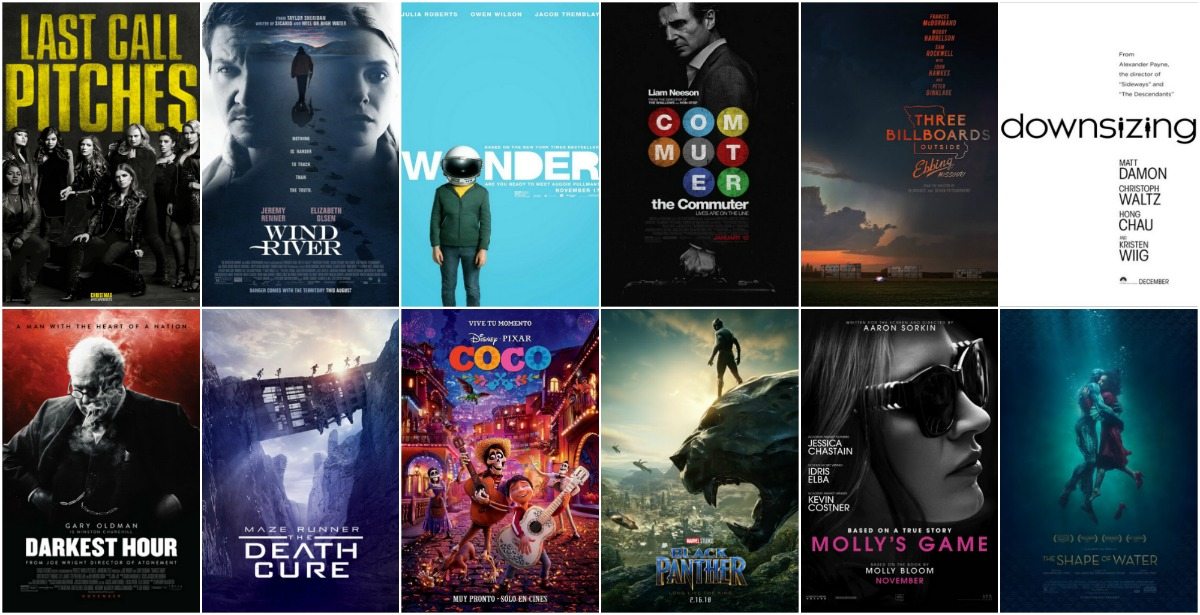 This is one of my favorite posts to write, and it’s finally time to share some of the upcoming movies at the cinema I want to see. It’s actually the first movie list of 2018! I’ve, as always, been to the movies a few times the last couple of months. I’ve seen Bad Mom’s 2, Justice League, American Assassin and Star Wars: The Last Jedi, the latter was really really good! Here are a few movies in chronological order that are coming to the Danish movie theaters (they may be released earlier or later in other countries) during January and February 2017, which I really want to see! 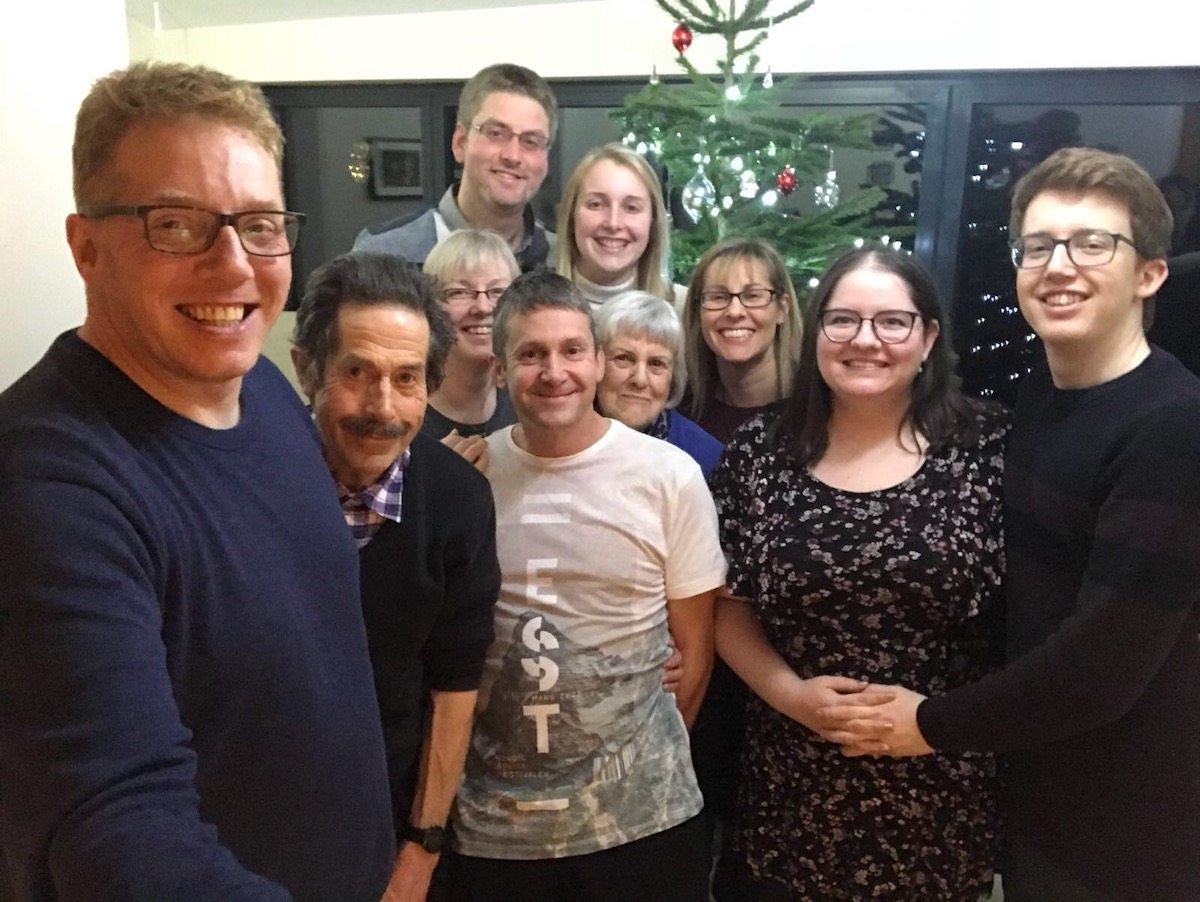 I just wanted to do a quick little drive-by on my blog today and wish everyone a very happy new year! I’ve come down with the flu and I am not feeling that well. It actually happened yesterday during the afternoon – typical! I’ve been in bed all day long, and Matt has been taking care of me ?