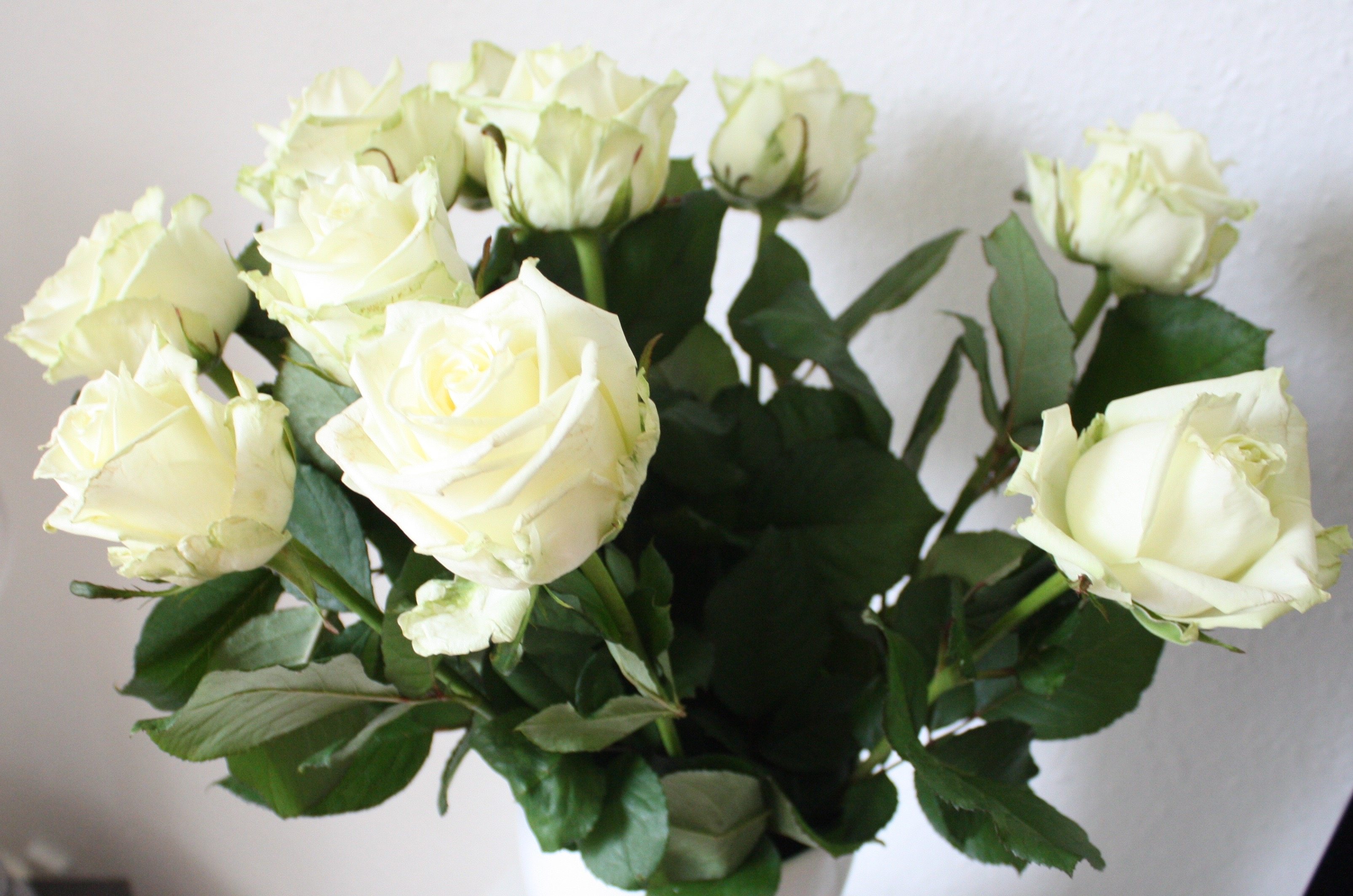 ♥ 01. Oh hello there. It’s been almost two months since my last Monday Mumbles. I’m finally on the other side of last semester’s exams. Right now I am taking two ISUP (International Summer University Program) classes at CBS which ends in the end of July. I then have two exams in the first week of August and then I will finally have some time off 😀

You guys it has been such a long time since I last shared some of the upcoming movies I want to see. I’ve honestly missed doing my little movie research and checking out what’s out there. The last year has been tough to say the least, and I have been extremely busy and slightly stressed the last few months due to exams. Alas, I’m done with most of the exams and finally have some spare time to blog. Here are a few movies in chronological order that are coming to the Danish movie theaters (they may be released earlier or later in other countries) during July and August 2016 , which I really want to see!