As I described in my other post here I’ve had a hard time falling asleep of late and it left me feeling a bit bad last week. I feel better now though. But my sweet mommy came by last Wednesday to cheer me up. Did I mention I have the best mother in the world? I love her so much. But she knows that. Anyhorse, I had this weird craving to go to Denmark’s Aquarium so we went there. It’s about a 25 minute drive from where I live and it is right by the beach. I didn’t plan on the weather to be as good as it was because it was cro-ooooowded and it took a lot longer to get there cause of all the cars. But I loved it. I don’t particularly love fish but there is something nostalgic for me to go to the aquarium. And it’s “lucky” I decided to go there since it’s the last summer it will be placed in this part of Copenhagen. They are building an entirely new aquarium “The Blue Planet” which will become the largest in Scandinavia. It was an amazing day and I felt a lot better and was actually capable to fall asleep instantly that night.  I took quite a lot of photos so I decided to divide this into two posts instead. 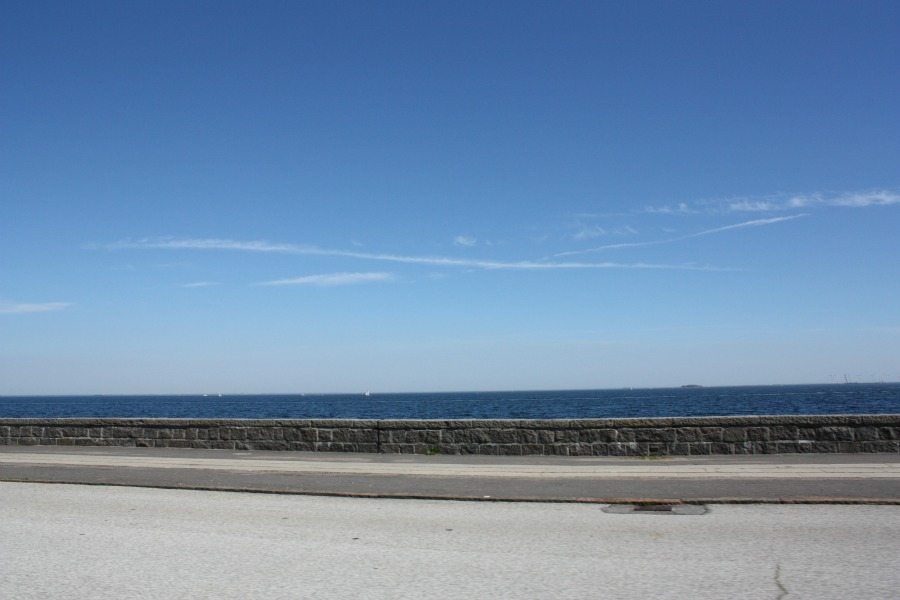 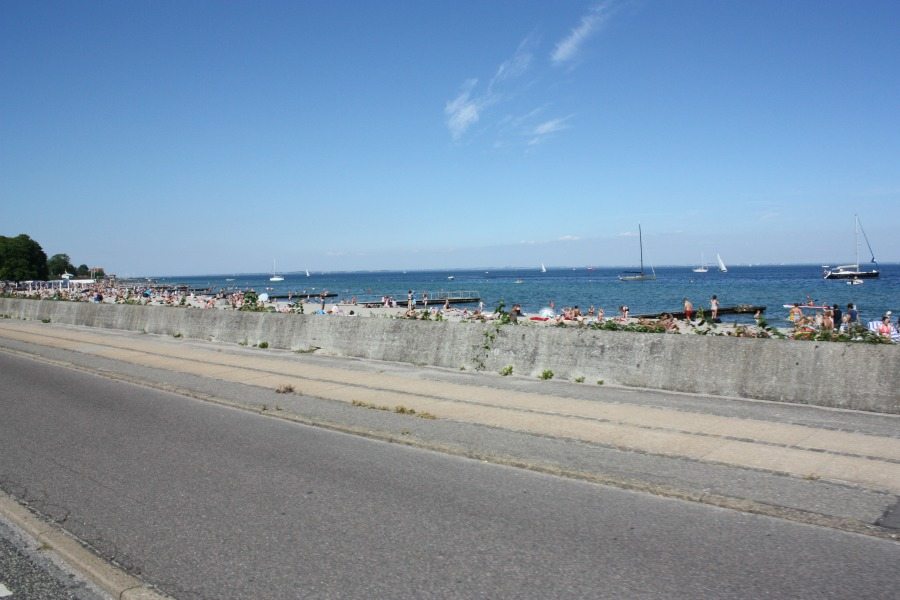 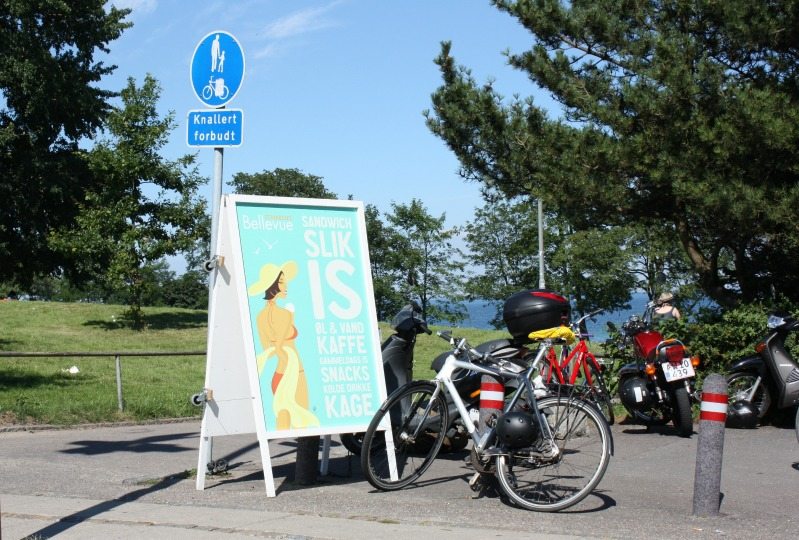 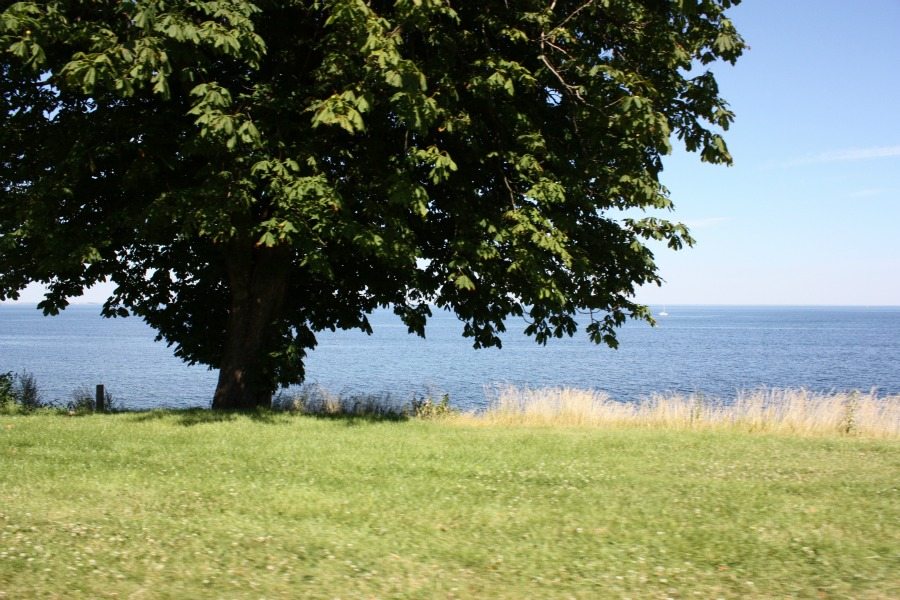 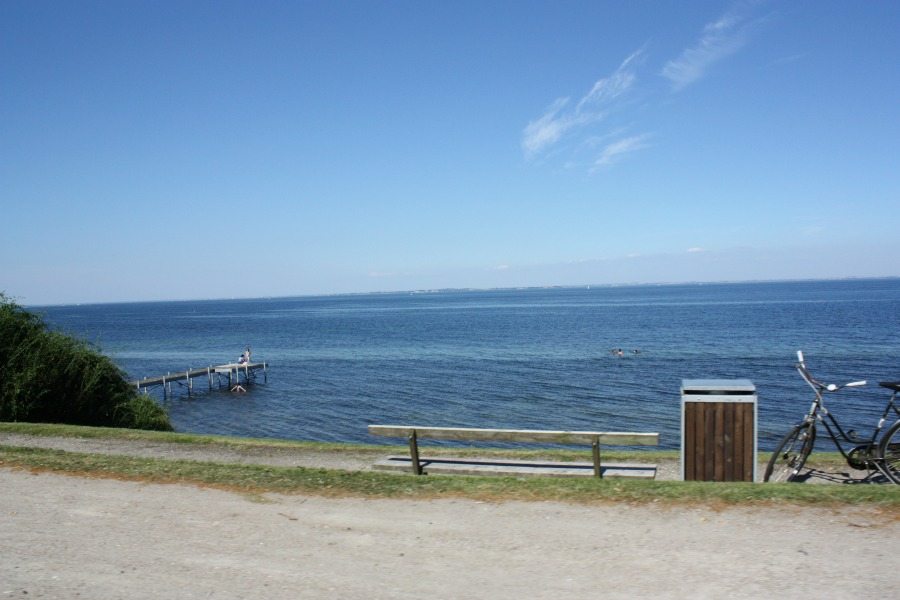 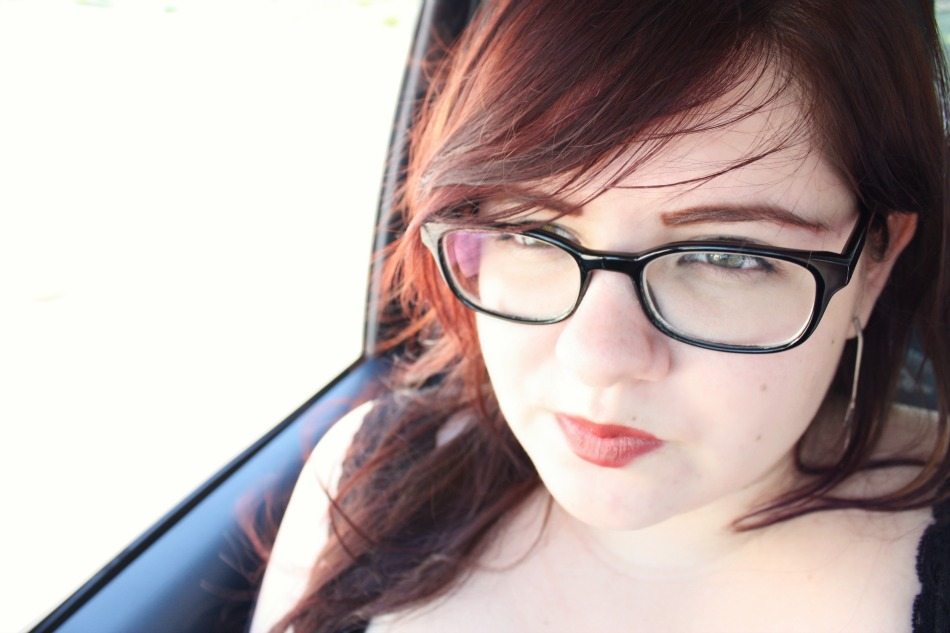 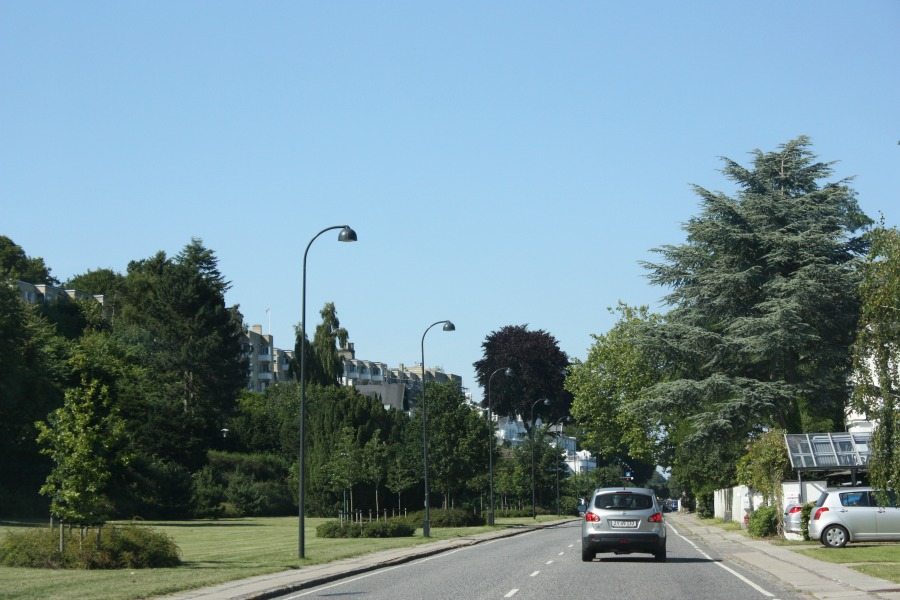 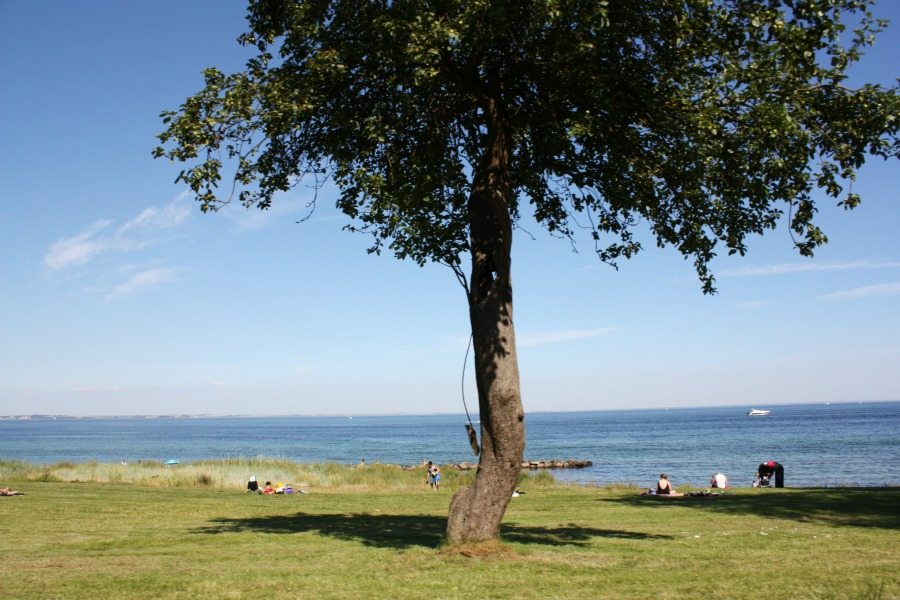 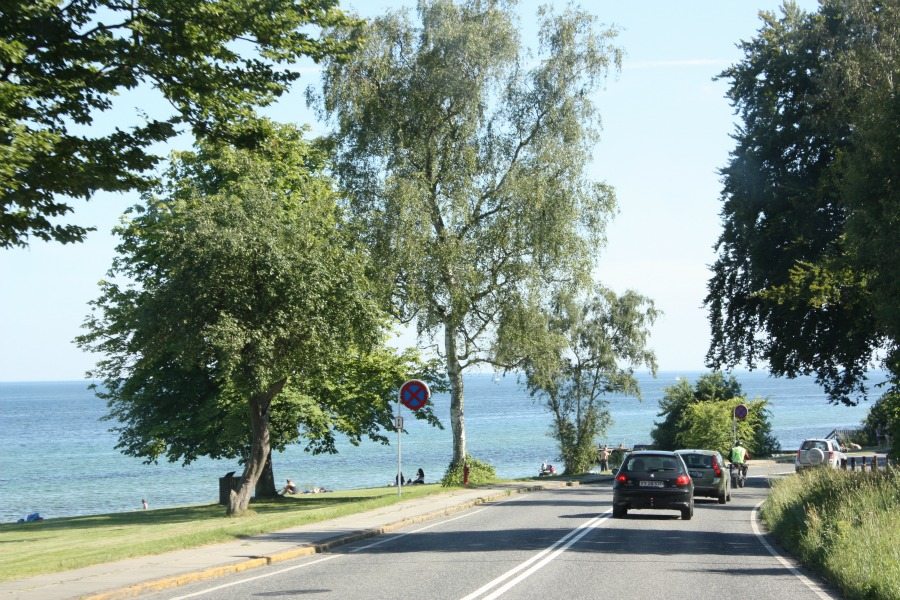 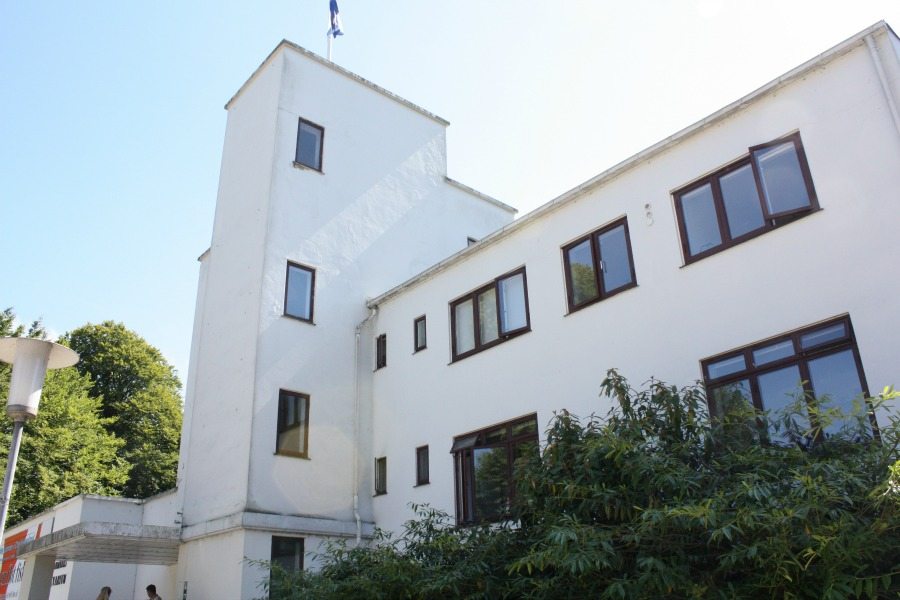 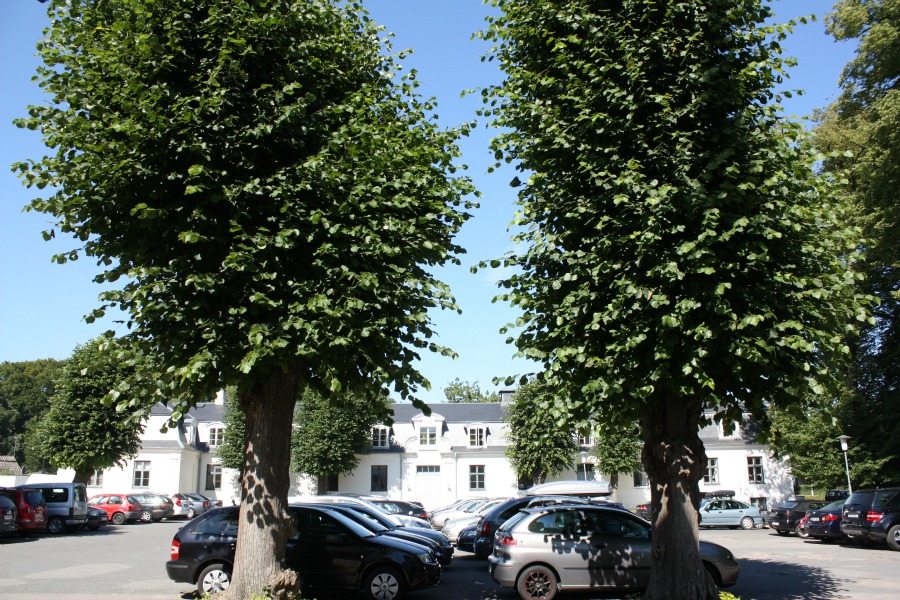 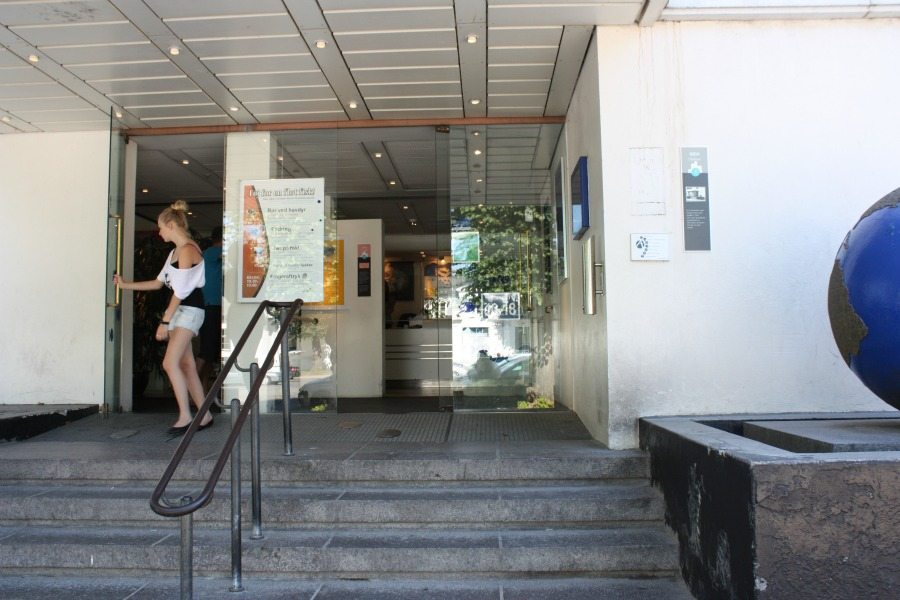 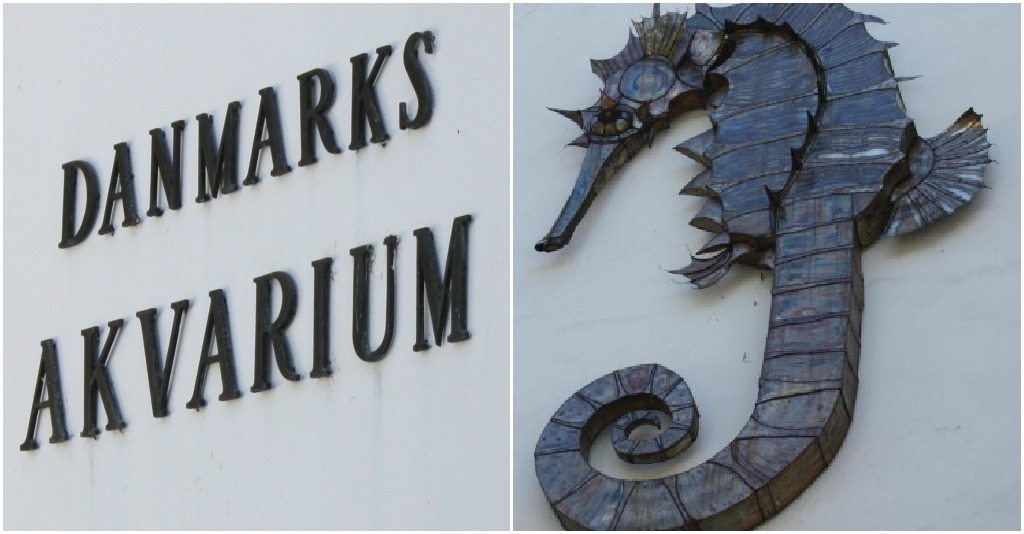 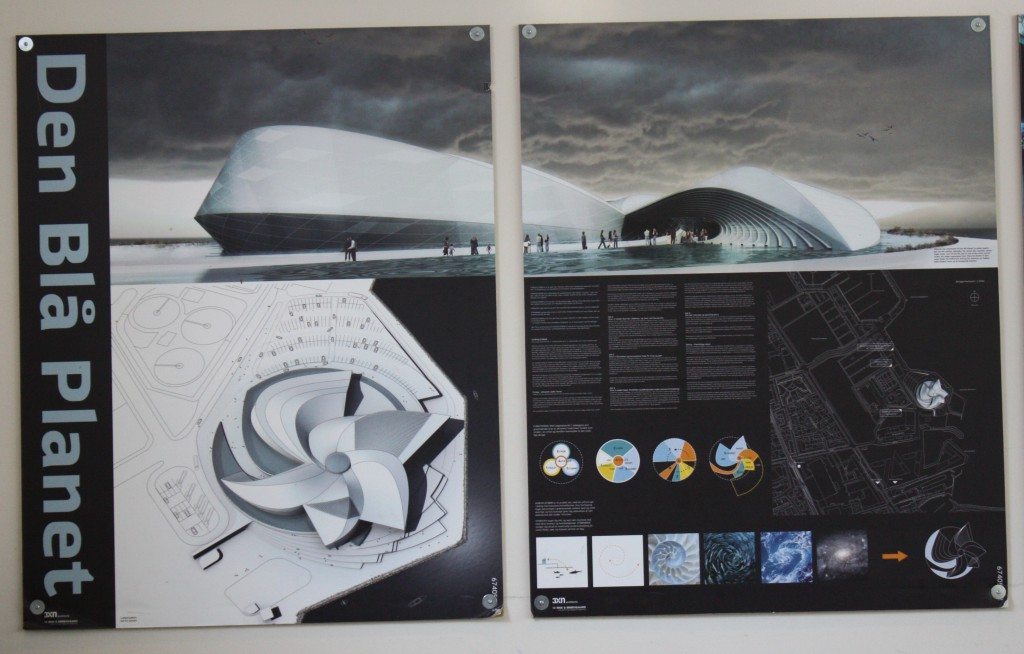