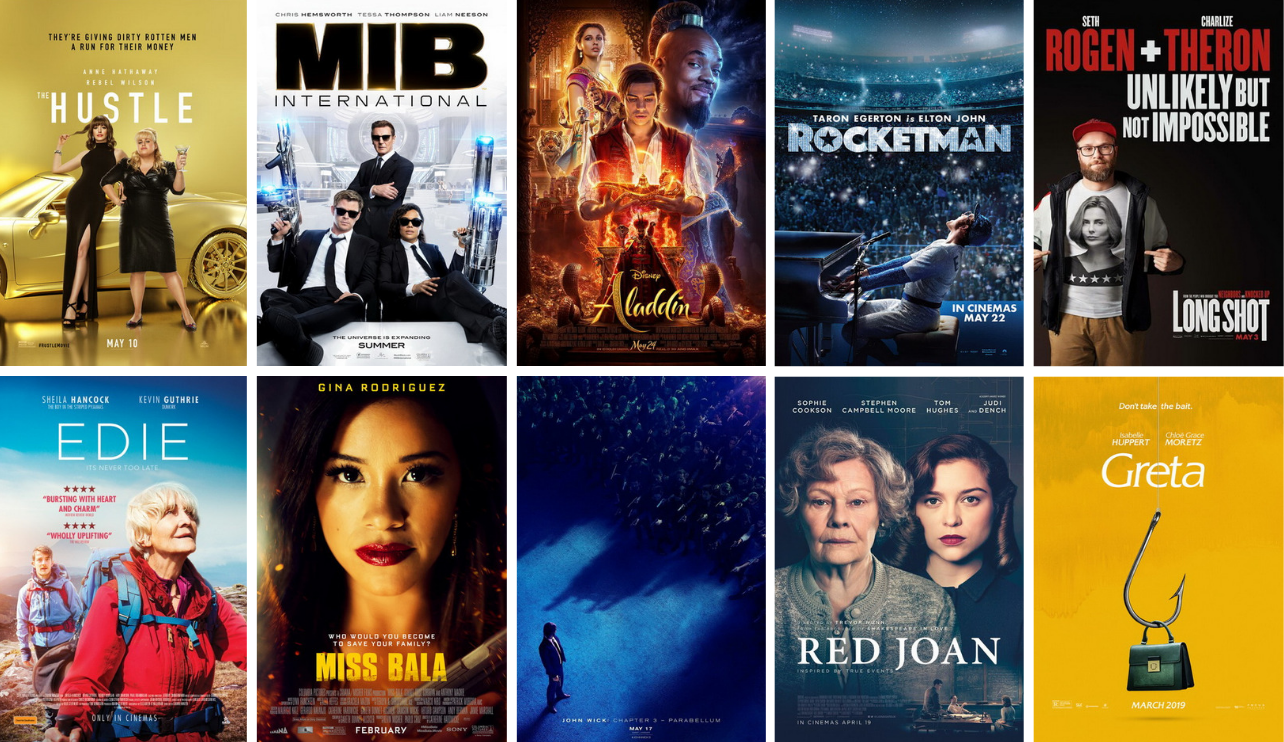 This is one of my favorite posts to write and it has sure been a while since I’ve written one. I love doing my movie research and checking out what movies are out there the next few months. As usual I’ve been to the cinema a fair bit the past months. I’ve seen Stan & Ollie, Avengers: Endgame, Shazam!, Dronningen, Captain Marvel and Cold Pursuit. Here are a few movies in chronological order that are coming to the Danish movie theaters (they may be released earlier or later in other countries) during May and June 2019, which I really want to watch!

WHAT TO WATCH IN MAY & JUNE AT THE CINEMA 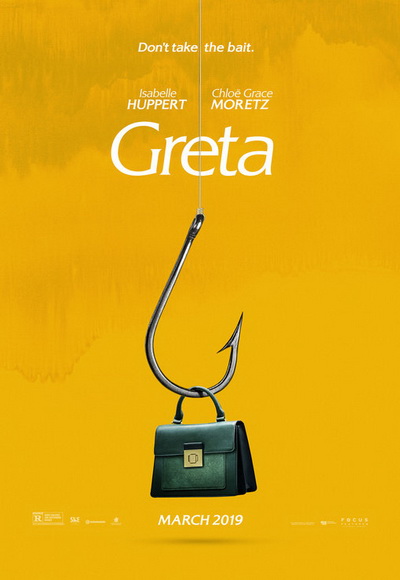 I generally dislike horror movies, because they freak me the hell out. Aaaaand I usually end up not being able to sleep… But, Greta seems more like a Thriller than a straight up horror movie. Honestly just watch the trailer, I’m sure it’ll intrigue you as well.

The movie will be out in theaters May 2nd.

In Long Shot we meet the unemployed journalist Fred, played by Seth Rogen, who randomly gets chosen to write speeches for the American secretary of state Charlotte (Charlize Theron). Turns out that Charlotte used to babysit Fred and suddenly both their lives changes. I think it looks like a sweet movie with a decent plot, and I like most of the actors in it.

The movie will be out in theaters May 2nd. 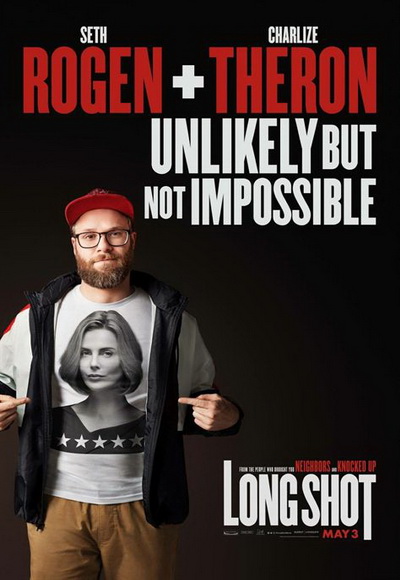 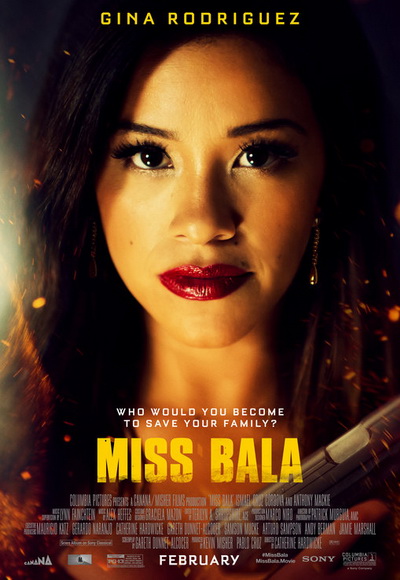 I’m 100% biased when it comes to this movie, because I really really like the actress. Jane The Virgin anyone?? Gina is good, and although this movie looks mediocre I am sure she will make it watchable. The plot doesn’t look amazing, seems like a pretty standard action film with some FBI involvement and a cartel. Still… one to watch for Gina!

The movie will be out in theaters May 9th.

This actually looks pretty shitty! (I’m selling it to you real good right?) But hear me out: It’s Anne Hathaway and Rebel Wilson – they’re two pretty cool ladies. I personally did laugh a little when watching the trailer, but I will gladly admit the plot is thin. I still think it could make me laugh and for that reason I’d like to watch it.

The movie will be out in theaters May 9th. 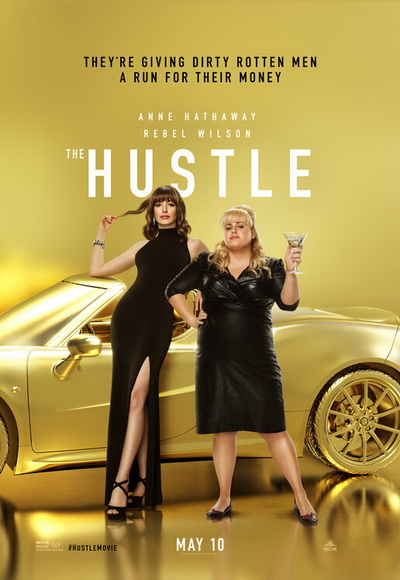 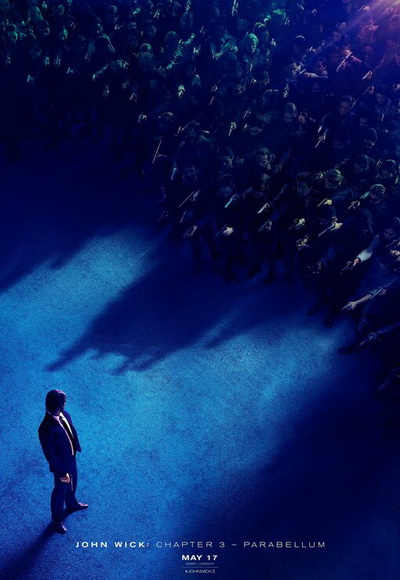 This is the third installment in the John Wick series. I haven’t actually seen the first two (I will try and watch them in May ?) but this movie looks really good, and Matt told me the first two were good. John Wick is a bad ass retired hitman who is being hunted by well… other hitmen.

The movie will be out in theaters May 16th.

I have a thing for movies that are based on a true story – Red Joan is one of them. Set in England we meet Joan (Judi Dench), a seemingly quiet retired woman. One day the MI5 knocks on her day, and arrests her for being a spy for the KGB during WWII. Of course this is loosely based on the real story, but it honestly looks really good.

The movie will be out in theaters May 16th. 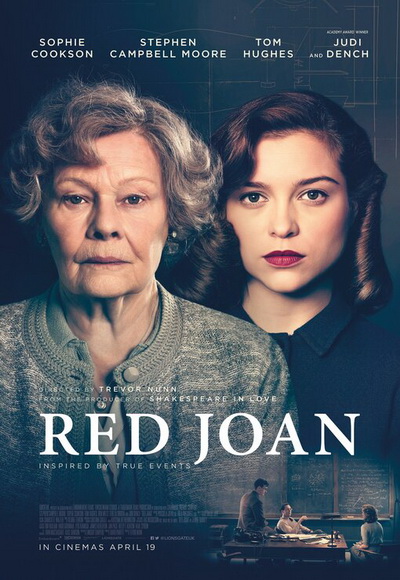 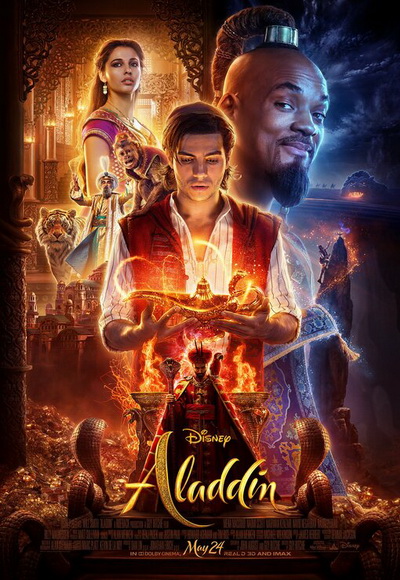 Who here didn’t love Aladdin as a kid? I for one did. Genie was my fave, he always made me laugh. And although Will Smith can never replace Robin Williams, I think he is a good choice for the role. I mean if anyone can do it It’s mr. Smith! I can’t wait to watch it, I’m very excited ?

The movie will be out in theaters May 23rd.

This movie is from like 2017, but has first made it way to the cinema in Denmark now (kinda odd to be honest…). Edie is 83 and there is talk about moving into a care home. She decides that her life is far from over, and embarks on the ultimate adventure: Climbing a mountain in Scotland. The trailer almost makes me cry, it just feels so inspiring and beautiful. MUST SEE.

The movie will be out in theaters May 29th. 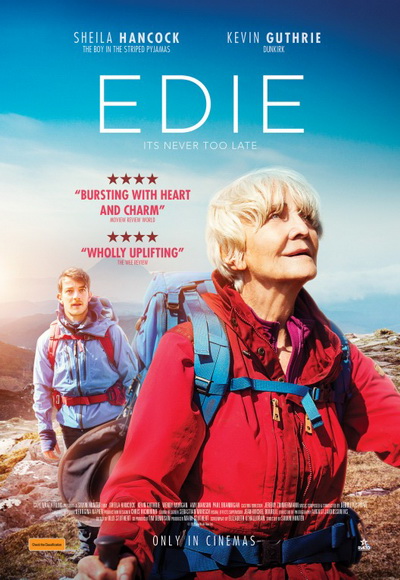 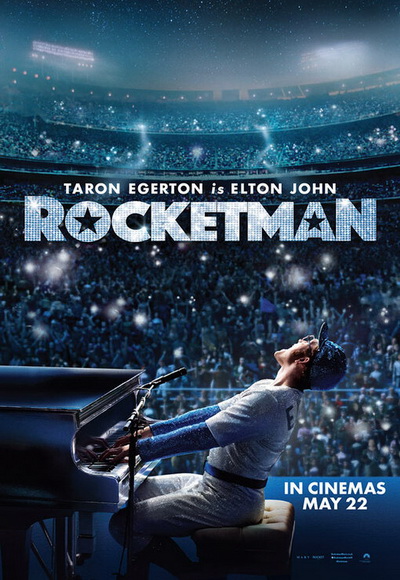 Isn’t it a bit weird that this comes out just a year or so after Bohemian Rhapsody (Queen) and The Dirt (Mötley Crüe)? I think it’s a little bit funny… this feeeeeling insideeee. No but really, it seems odd. Nevertheless I love Taron Egerton, he is such a good actor, and I guess it’ll be fun to learn a bit more about Sir Elton John.

The movie will be out in theaters May 30th.

I loved the first two Men In Black films, I liked the third and I don’t know how I’ll feel about the fourth. It’s a completely new cast, which I think is a pretty brave thing to do as most people love Will Smith in this universe. But, I like Liam Neeson and Chris Hemsworth so I’m game to watch it. It does like kinda a funny in the trailer, plot wise I’m not sure it’s amazing but I am certain it will be entertaining.

The movie will be out in theaters June 13th. 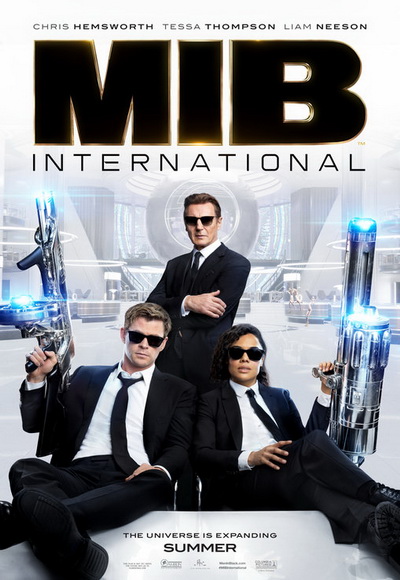 Which movies are YOU going to see this May and June at the cinema?