It’s finally time to share some of the upcoming movies I want to see. I’ve missed doing my little movie research and checking out what’s out there. But I’ve had a lot to do in December and January as I’ve had exams. I did manage to tick of a few movies from the last upcoming must-see movie list . I watched; Deepwater Horizon, Sausage Party, Miss Peregrine’s Home For Peculiar Children, Storks, Pete’s Dragon and Bridget Jones’ Baby. Here are a few movies in chronological order that are coming to the Danish movie theaters (they may be released earlier or later in other countries) during January and February 2017 , which I really want to see! 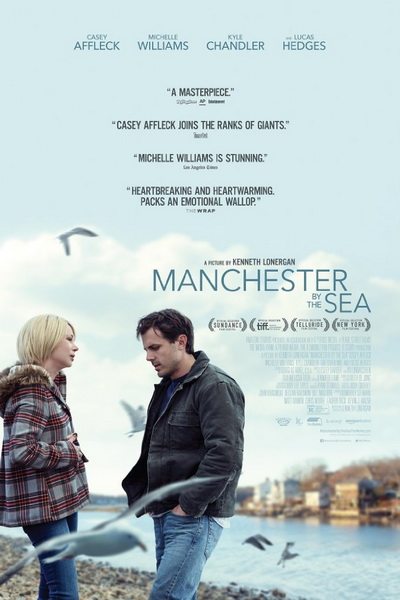 MANCHESTER BY THE SEA

This movie seems like such a heartfelt one. It is about a guy who is a bit of a loner whose brother unfortunately dies. He is then ‘forced’ to take care of his nephew which of course changes both of their lives. I don’t really know much about Casey Affleck’s previous work but I do know that he won a golden globe for his performance in this movie! And that the movie was nominated for a best motion picture drama too

The movie will be out in theaters January 19th.

The movie will be out in theaters January 19th. 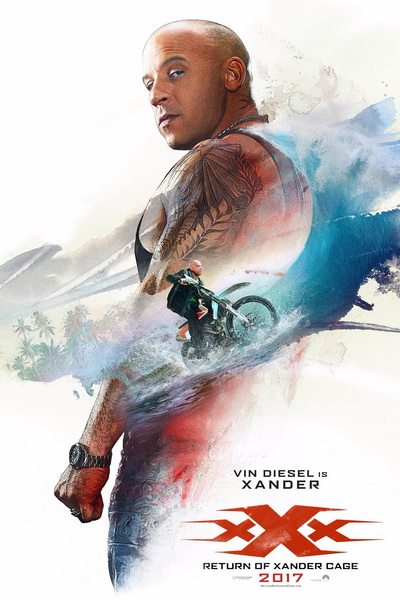 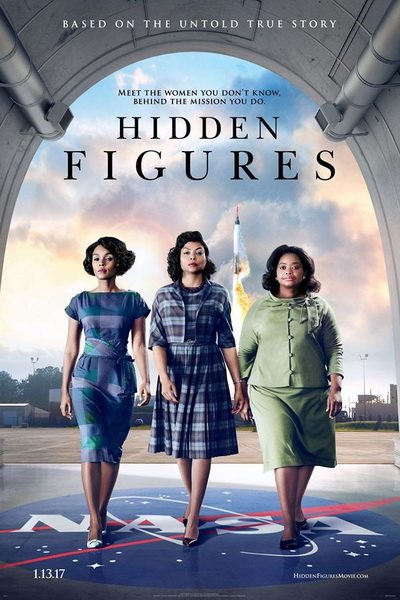 This movie is based on a true story. A story that wasn’t known to the public until very recently, which I think is both a shame but also really cool that we are finally told of the great women working at NASA. This movie is about these three women you see above, who all worked at NASA and helped in the race of getting the first man sent to space. I really want to see it!

The movie will be out in theaters January 26th.

I’m not really into horros. But this is technically a thriller, although it looks rather scary, so I would like to give it a shot. The story seems rather interesting which is why I want to watch it. I quite like psychological thrillers and these one seems pretty darn psychological if anything. Kevin, the main character and villain, has 23 different personalities and one day one of them kidnaps three teenagers. And that’s what it’s about. Hopefully it’ll be good.

The movie will be out in theaters January 26th. 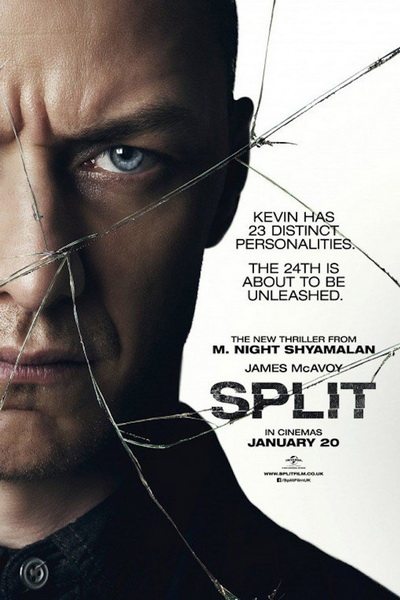 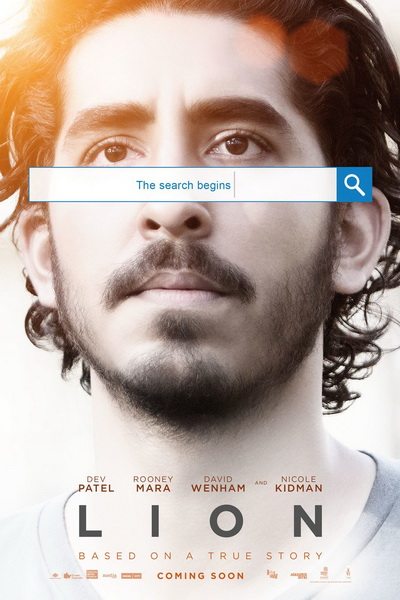 This is another movie that is based on a true story. It’s about a five year old Indian boy who gets lost in Calcutta after falling asleep on a train. He ends up being adopted by an Australian couple and 25 years later he decides to find his birth parents… It seems like such a sweet story, yet very tragic when you think of a little boy getting lost. I can’t wait to see it! Also Nicole Kidman is in it 🙂

The movie will be out in theaters February 9th.

Annette Bening plays a single mom named Dorothea. Dorothea has to teach her teenage son about love, freedom and life in 1970’s California. Elle Fanning and Greta Gerwig is also part of the cast. It seems like a super sweet feel-good drama movie which will teach the audience a few life lessons. If anything

The movie will be out in theaters February 16th. 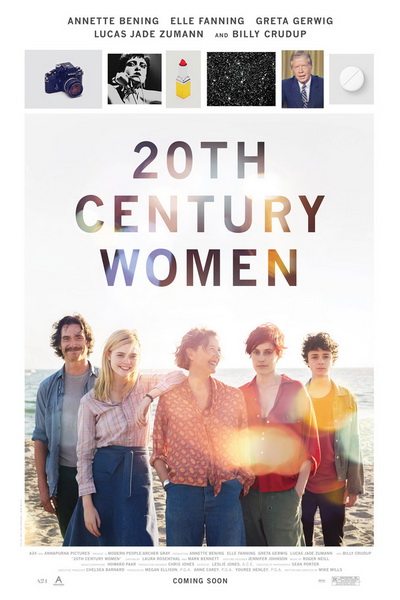 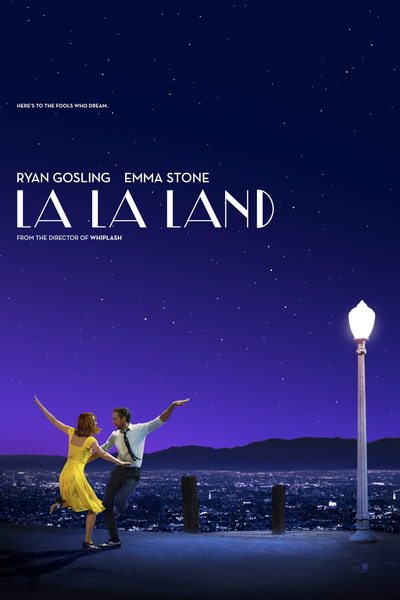 When I first saw the trailer to this movie I didn’t really want to watch it. But, after it has won a ton of golden globe awards I sort of feel it’s a movie worth watching. I do like Ryan Gosling but he’s never been a favorite actor of mine and I sort of feel the same way about Emma Stone. La La Land is a movie about a young pianist who dreams of being a jazz musician. And a young girl who dreams of being an actress. The two meet and fall in love…

The movie will be out in theaters February 23rd.

This movie is also based on a true story, although I believe it’s quite altered. In Gold we meet Kenny Wells, played by Matthew McConaughey, who is a business man, but not a very good one. One day he gets the idea of going to Indonesia to dig for gold. I’ve never loved Matthew McConaughey but I’ve liked a few of the movies he’s starred in. Especially Interstellar, man that was a good one. Perhaps this will be good too. The trailer sparked my interest at least.

The movie will be out in theaters February 23rd. 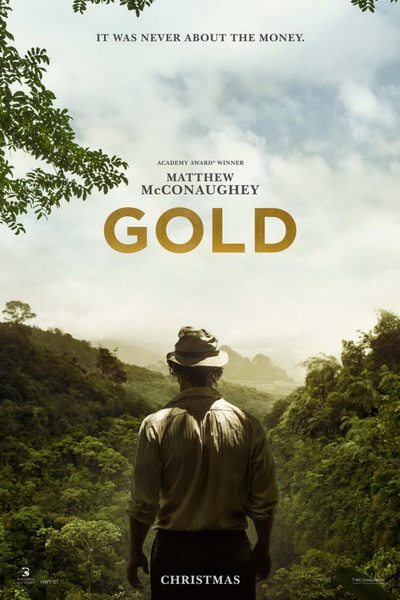 Which movies are YOU going to see this January and February?

Edit: I forgot to add Moana because I watched it last year. But ya’ definitely need to watch that.