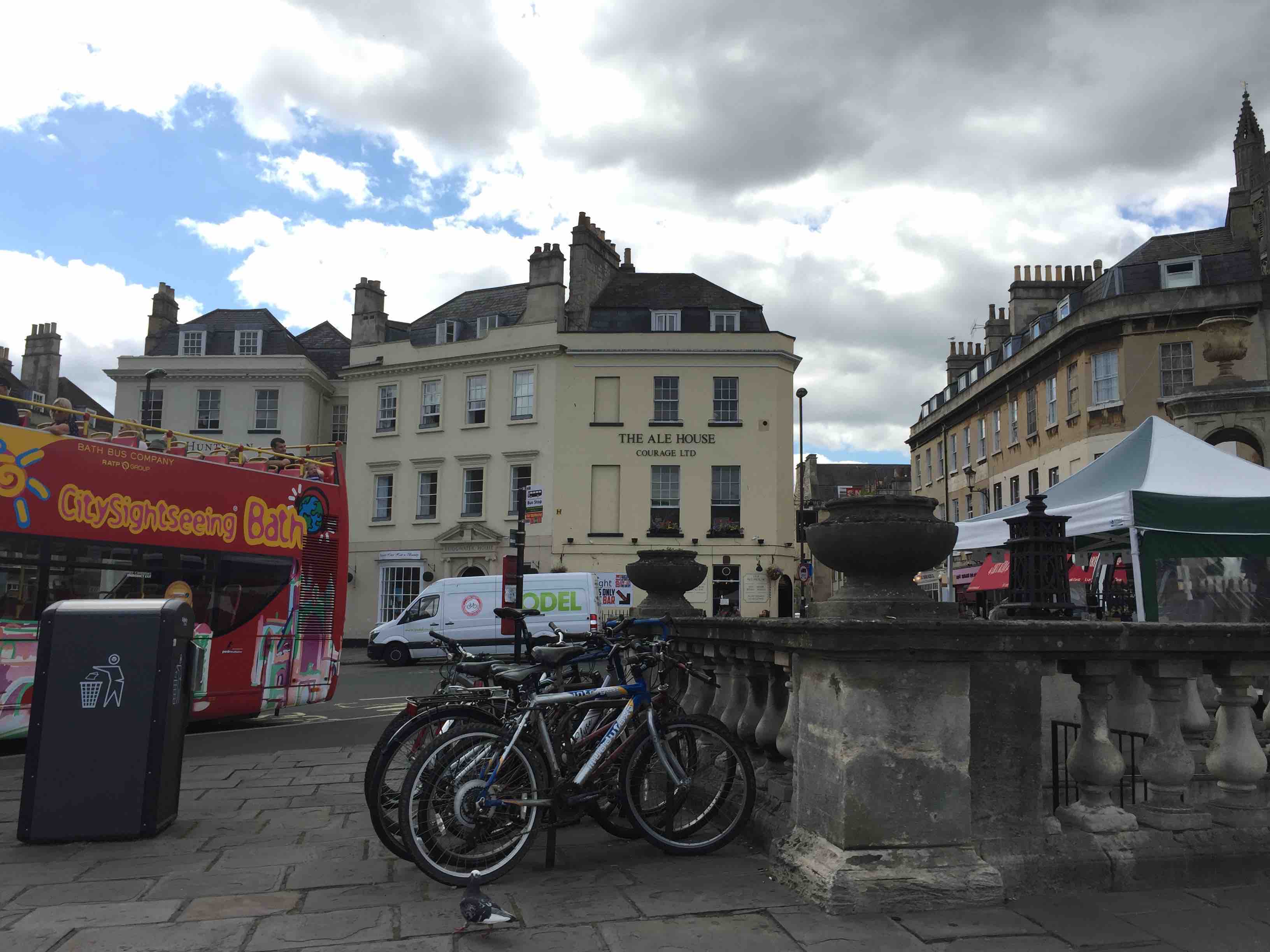 We left Oxford after lunch time, I believe it was on the 30th of July, and headed towards Bath. Bath looked super cute and I kinda wish we had had more time and the chance to walk around a bit. One of the parks looked super cozy at least. Maybe another time… Initially the plan was to spend a few hours in Bath but because we slept in a bit, and due to all parking spaces being full, we decided to just drive around a bit instead and head to Exeter and get an early night!

Things didn’t reaaaaaally go according to plan. On the entire roadtrip we hadn’t pre-booked any hotels, we just found them a long the way, which was really convenient sometimes. However, Exeter was CRAZY busy on that day due to three big weddings (we were told) and a cricket tournament…. It was nearly impossible to find a hotel. In the end I was so frustrated, annoyed AND hungry. You see, we decided earlier as we were driving to Exeter that we weren’t going to eat until we had found a hotel, bad idea. Bad idea. Around 21:00 we stopped at some random restaurant near the motorway and from there we managed to book a hotel.

We arrived at the hotel around 22:00 and I was so tired, so was Matt, we went straight to bed. Although we picked the hotel on pure randomness and because it was a good offer, it turned out to be really nice! I would not mind going back there one day. The hotel was a bit outside of the city center of Exeter and it was just very cozy. It was a bit old but that didn’t matter. The breakfast the following morning was good as well! Although it took us many hours and a lot of frustration to find a hotel, we ended up at a nice one! 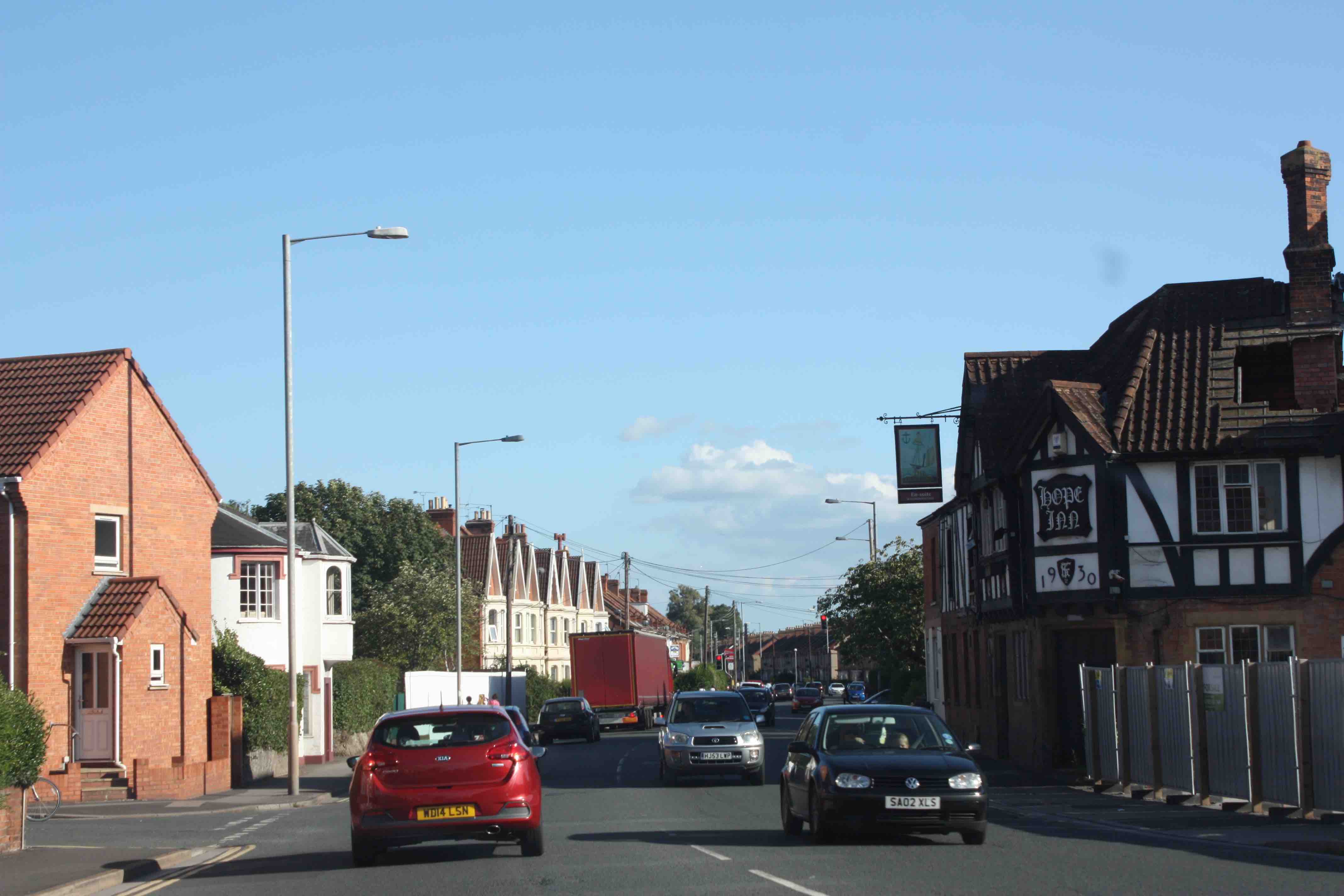 I love those oldschool buildings (on the right) 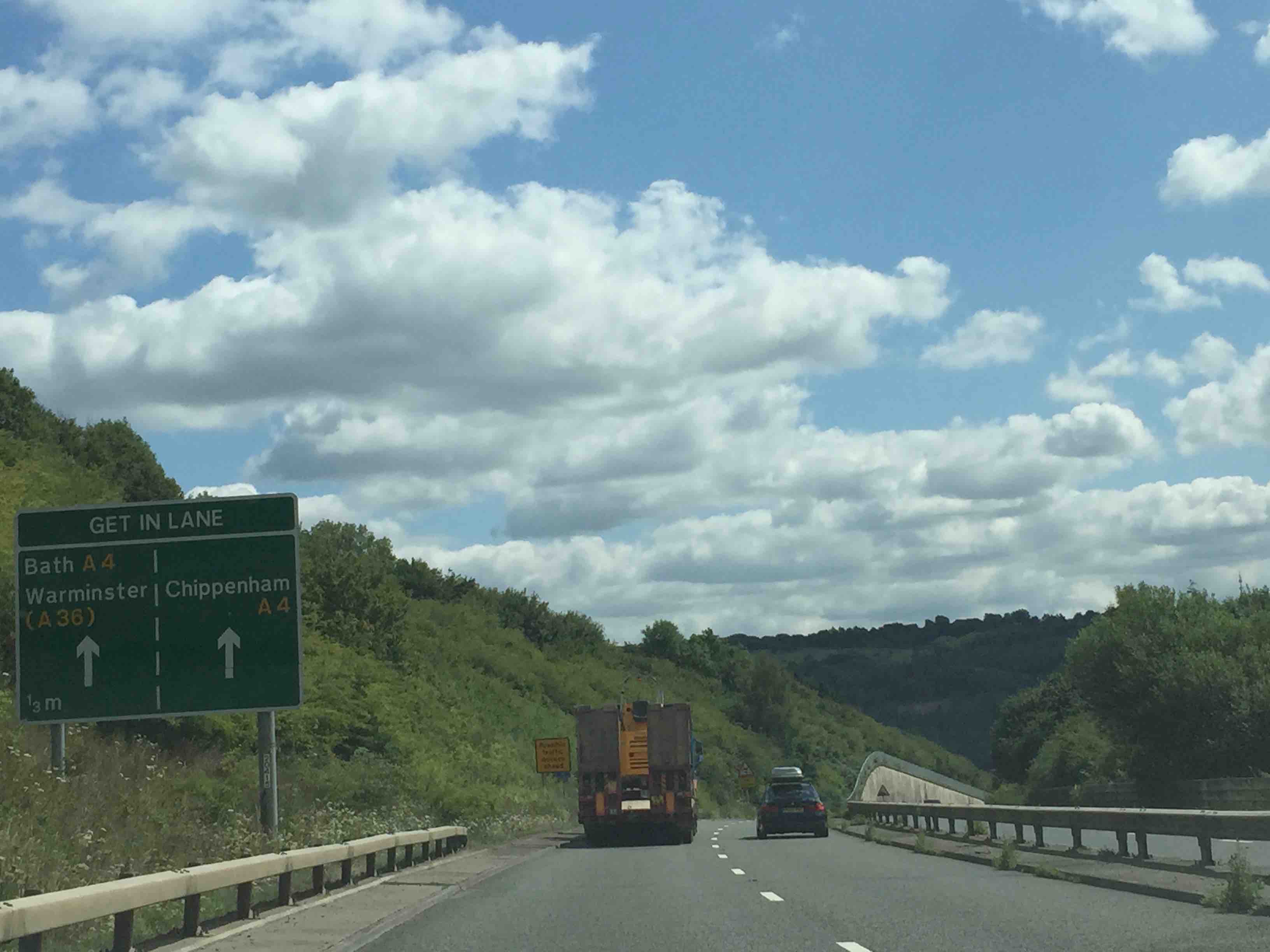 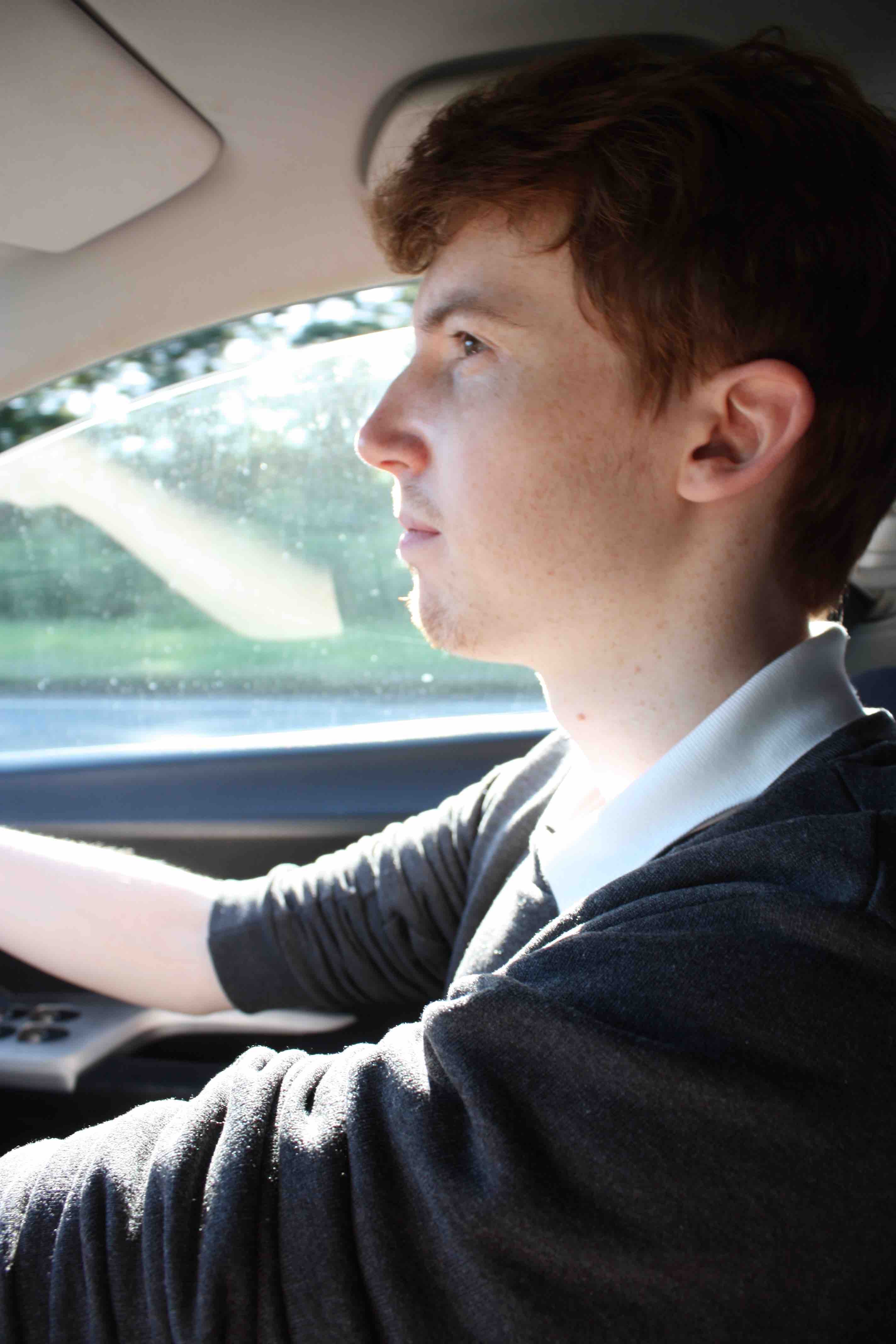 Look at him, so focused :’D 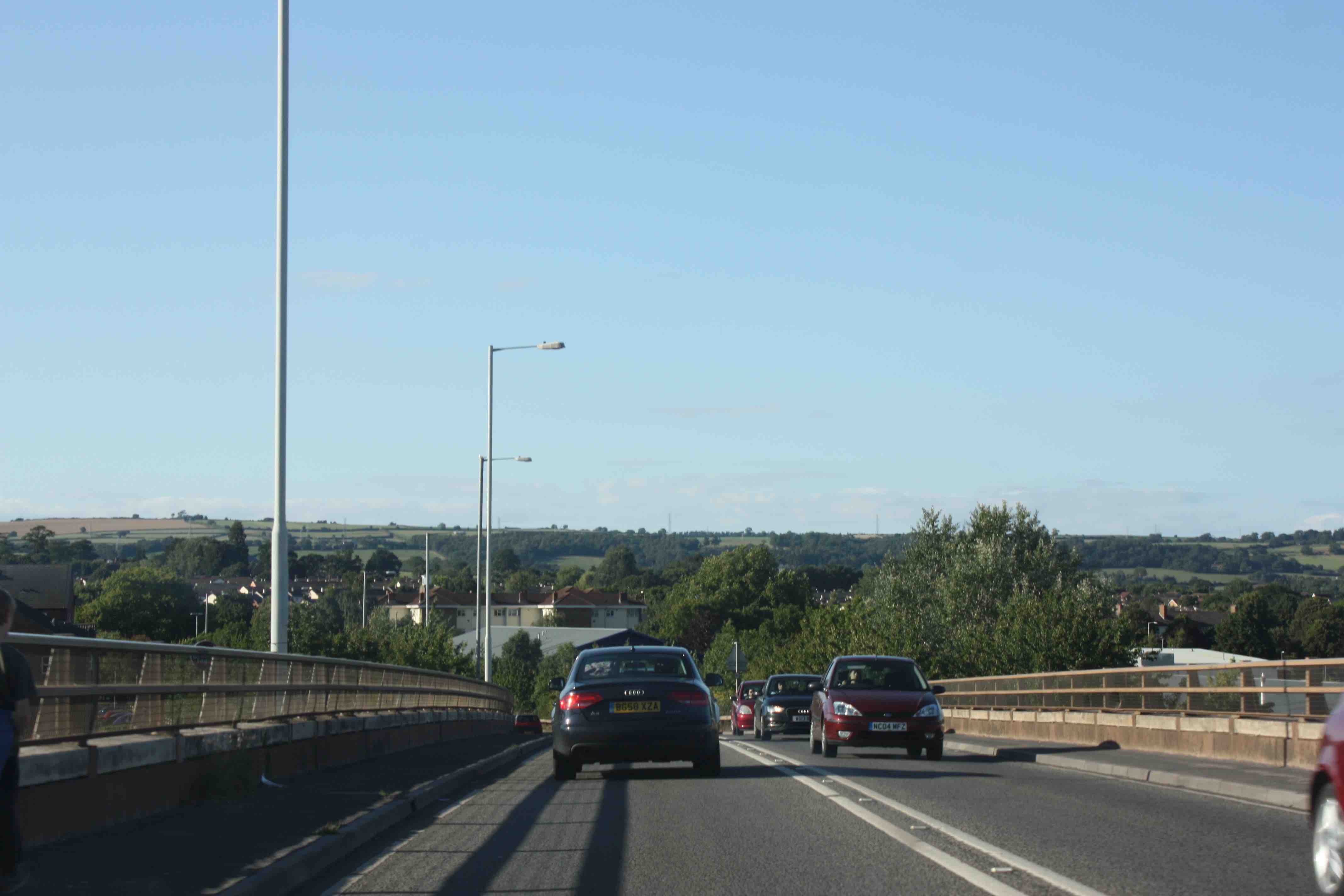 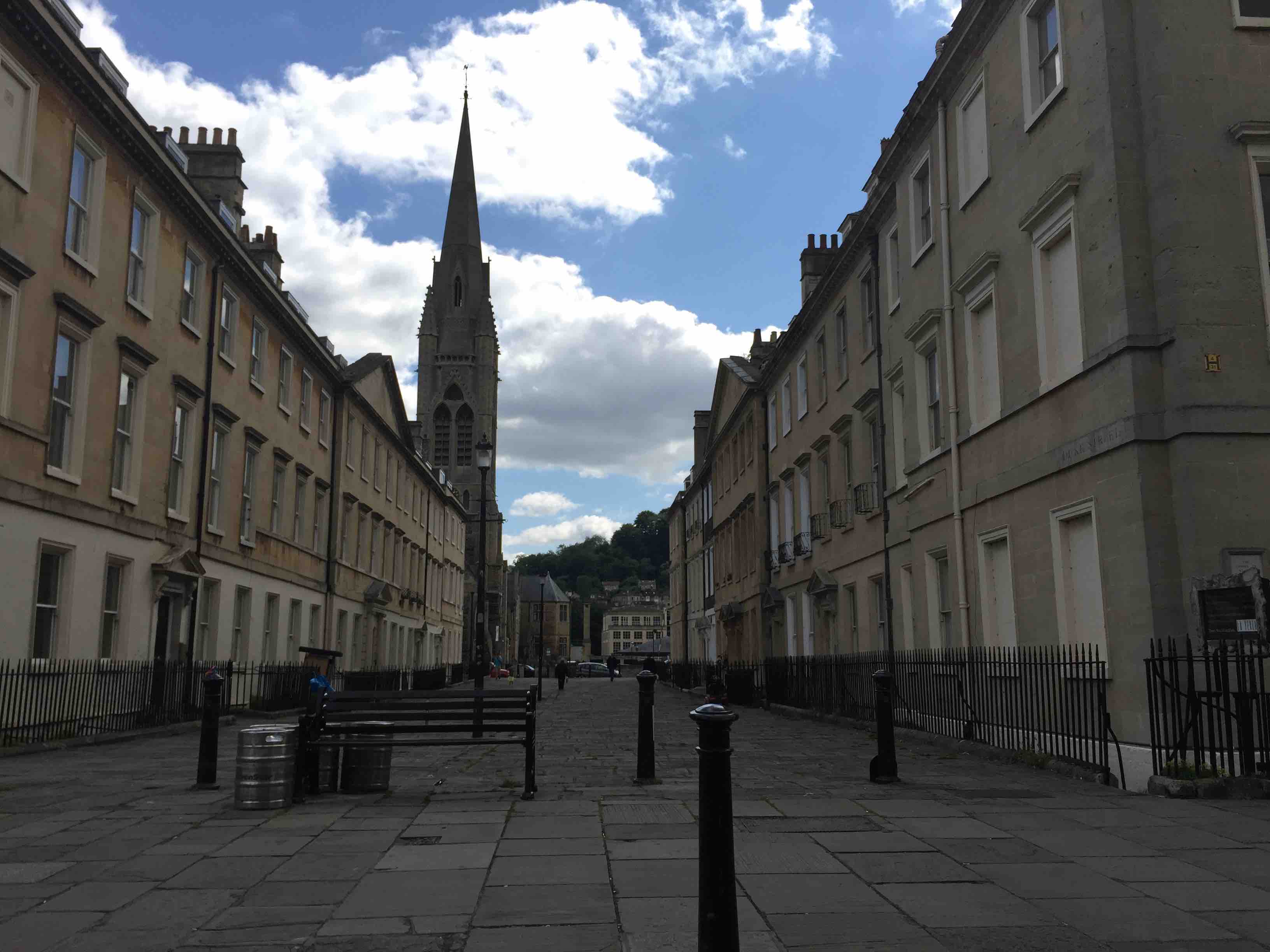 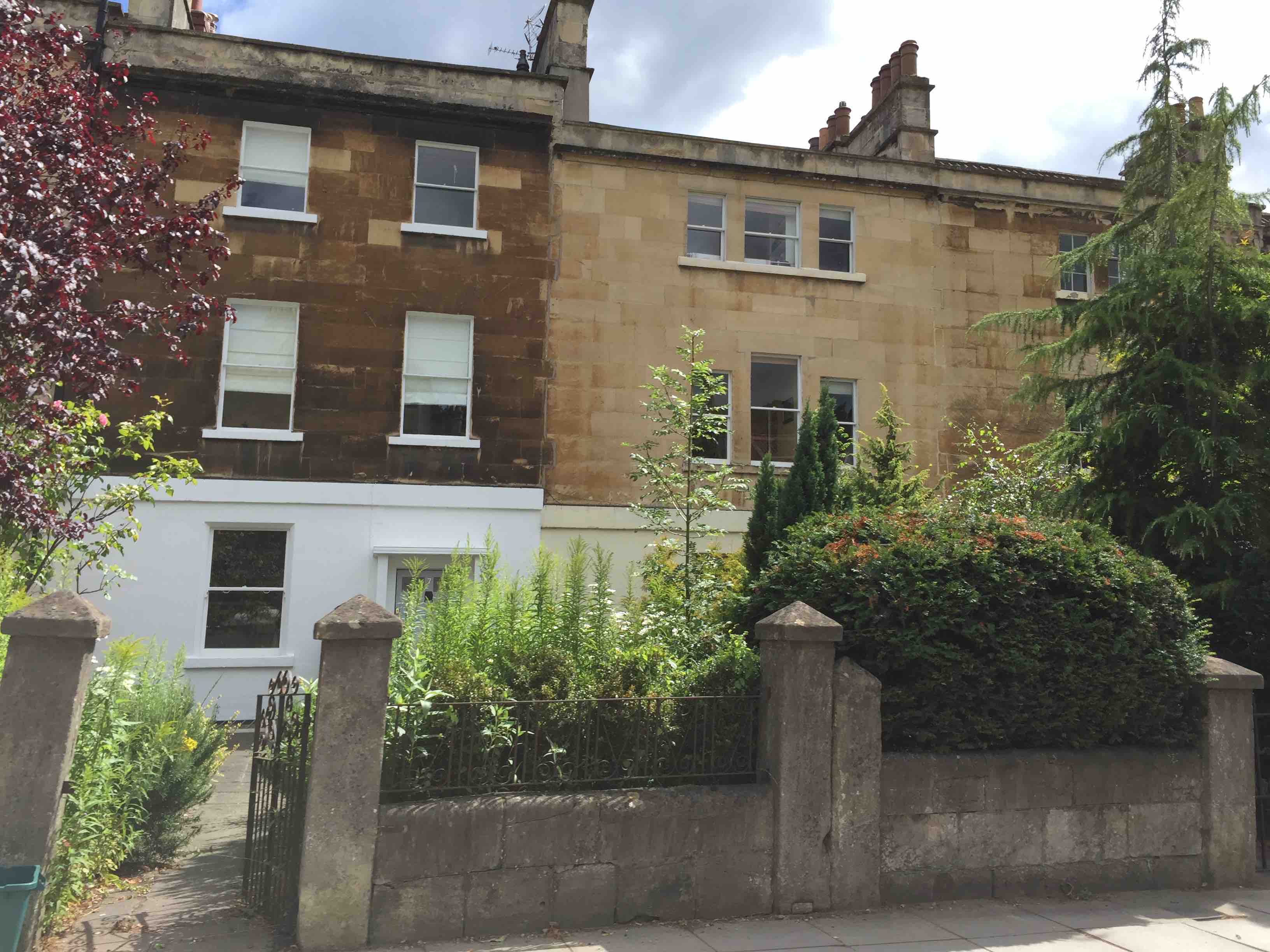 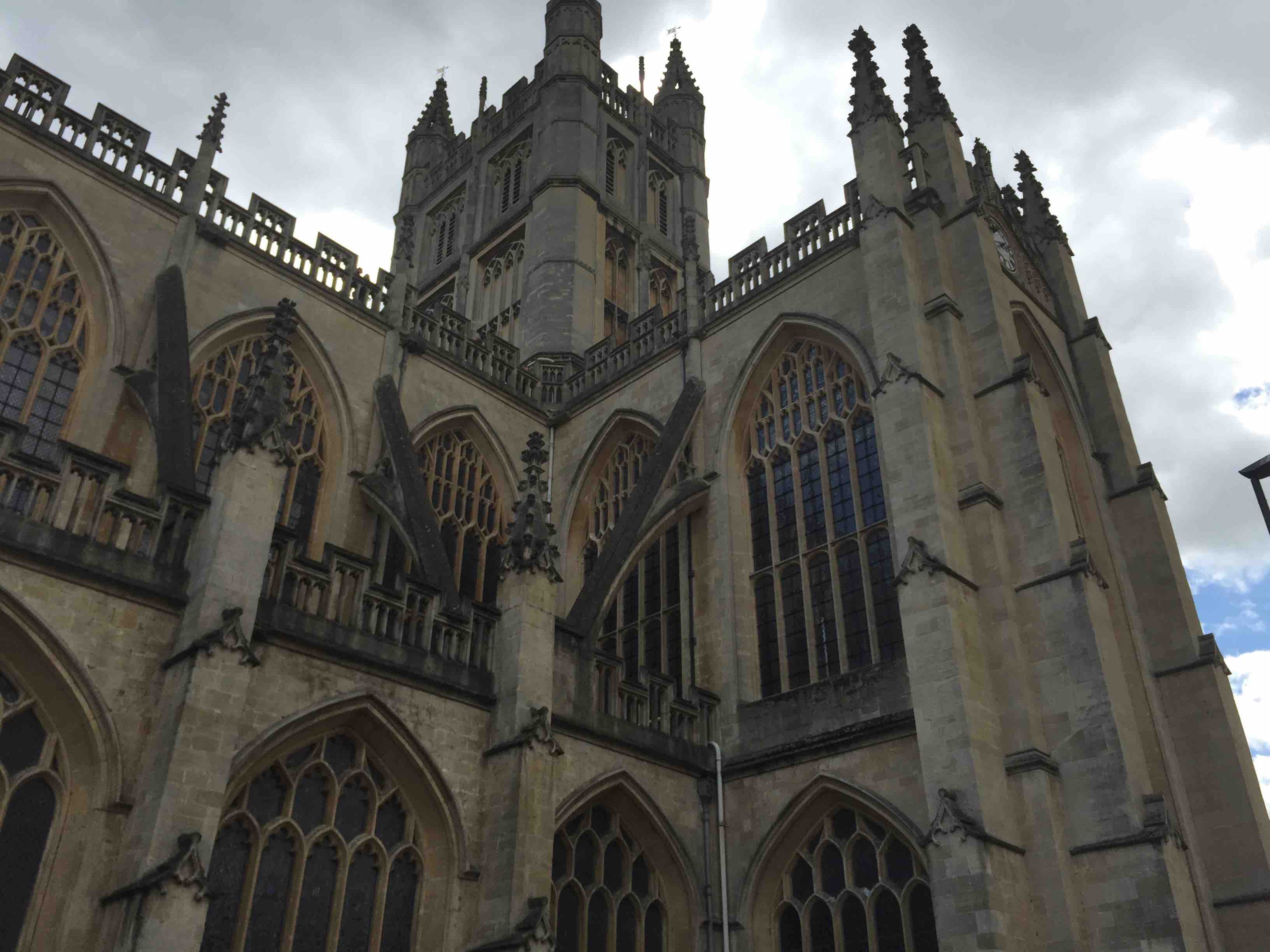 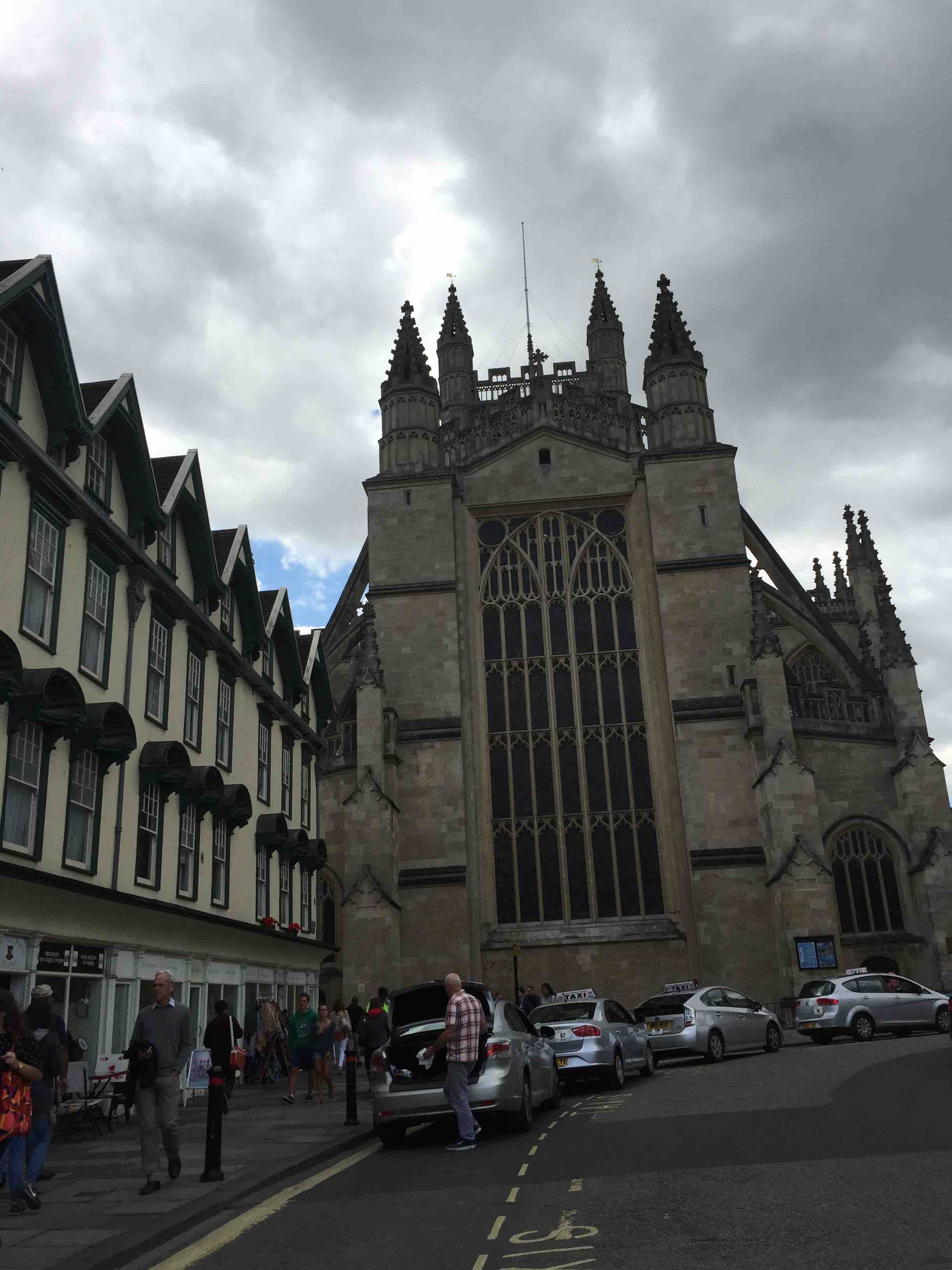 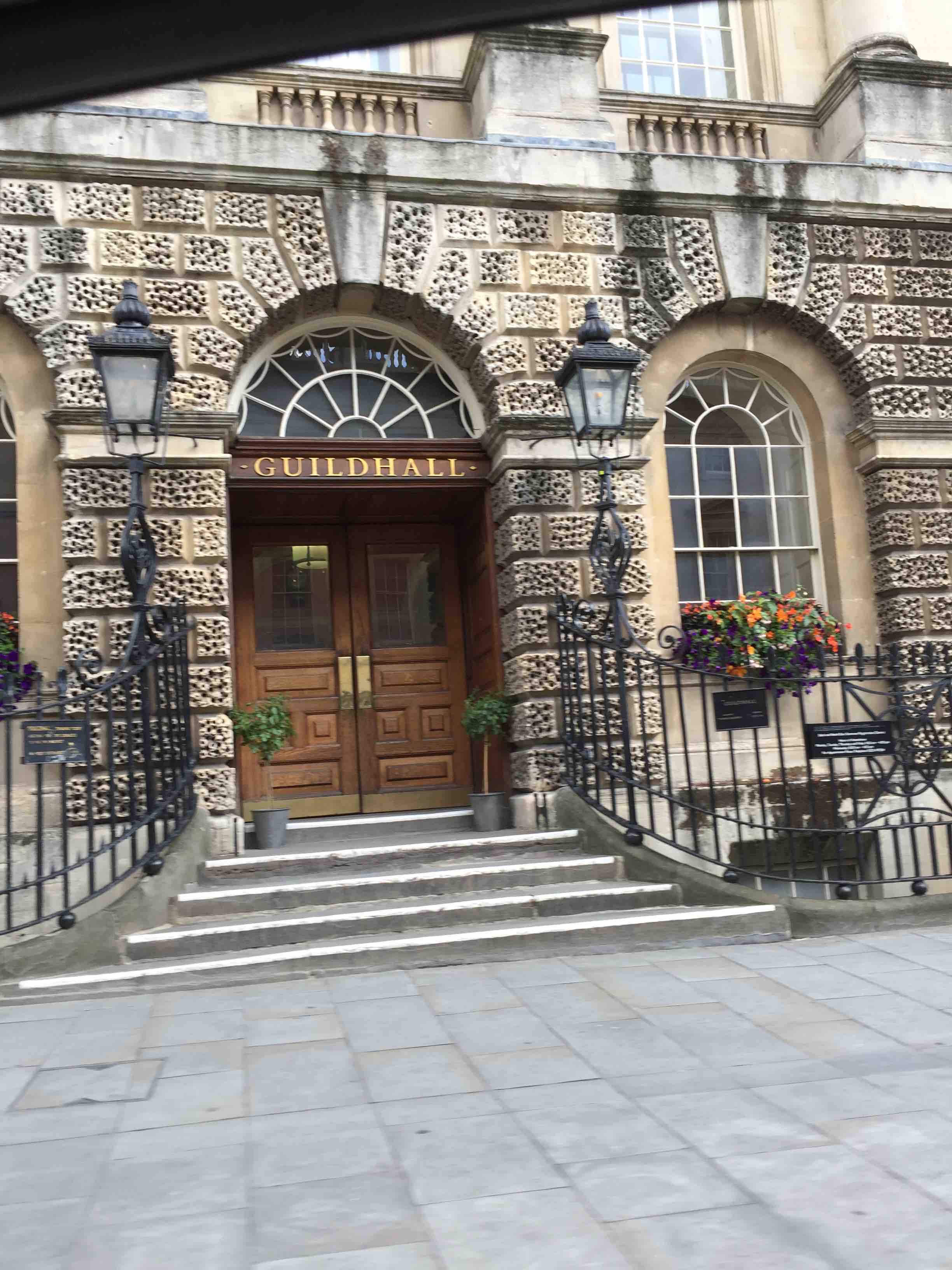 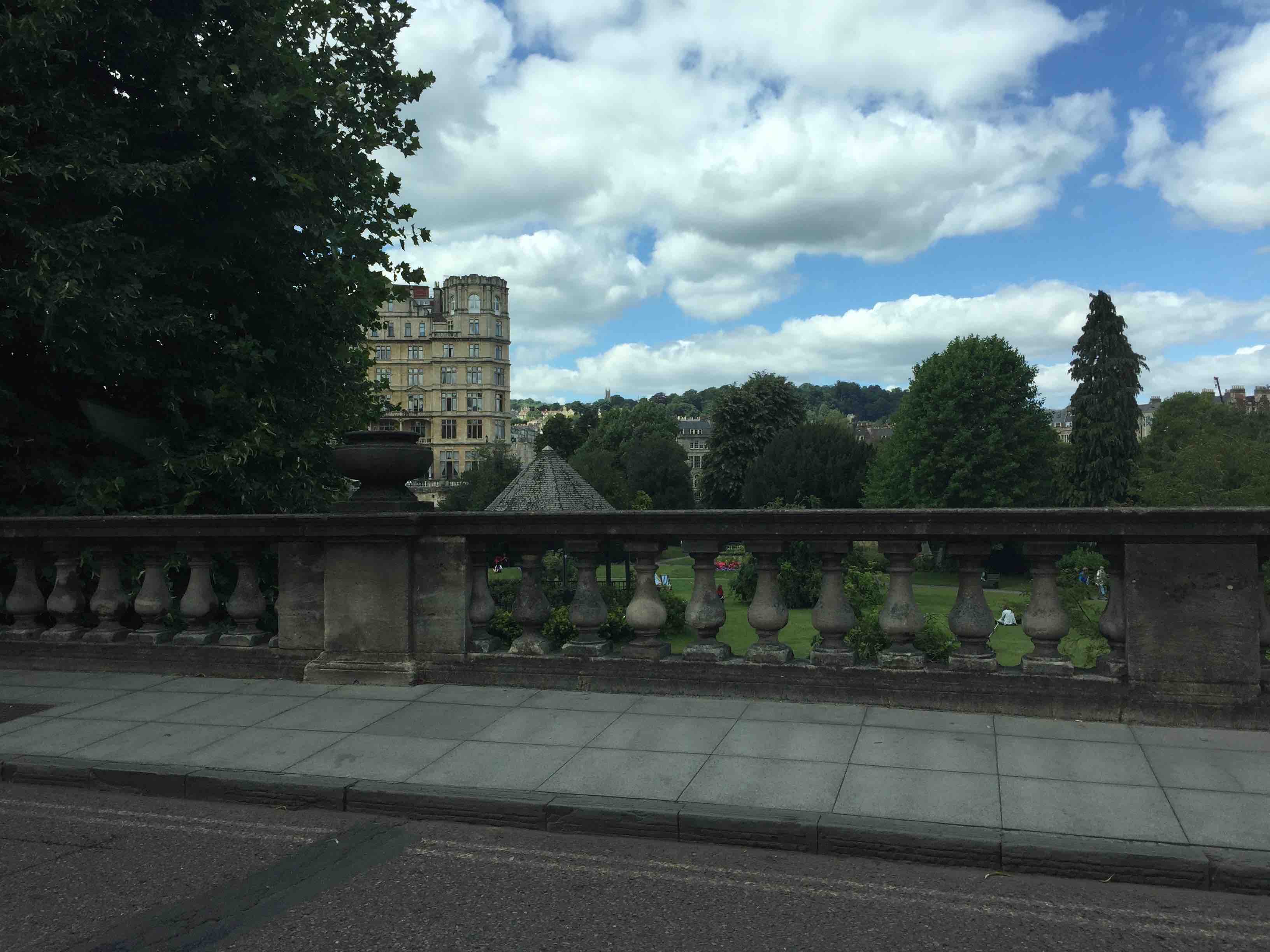 The park seemed so lovely 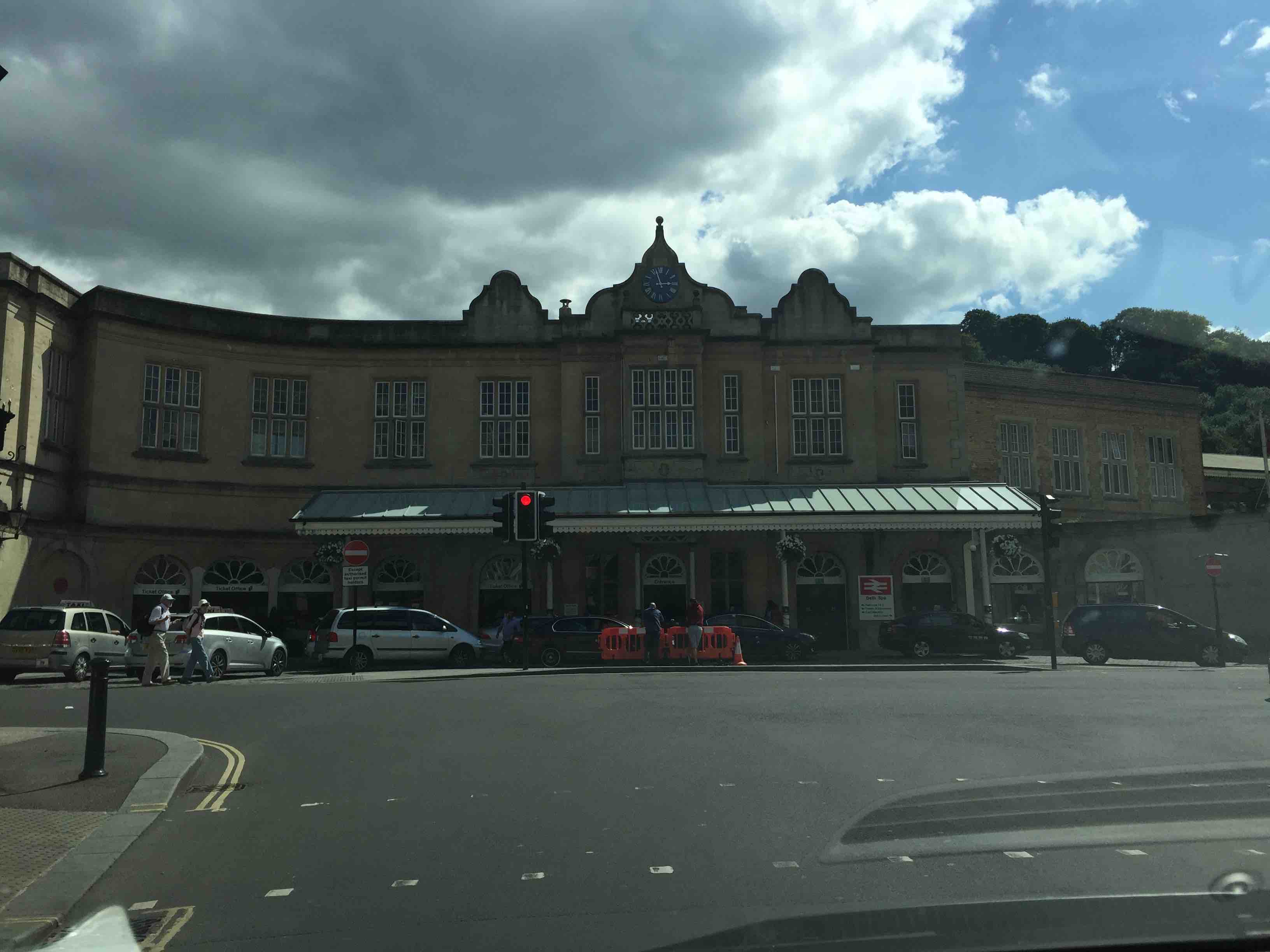 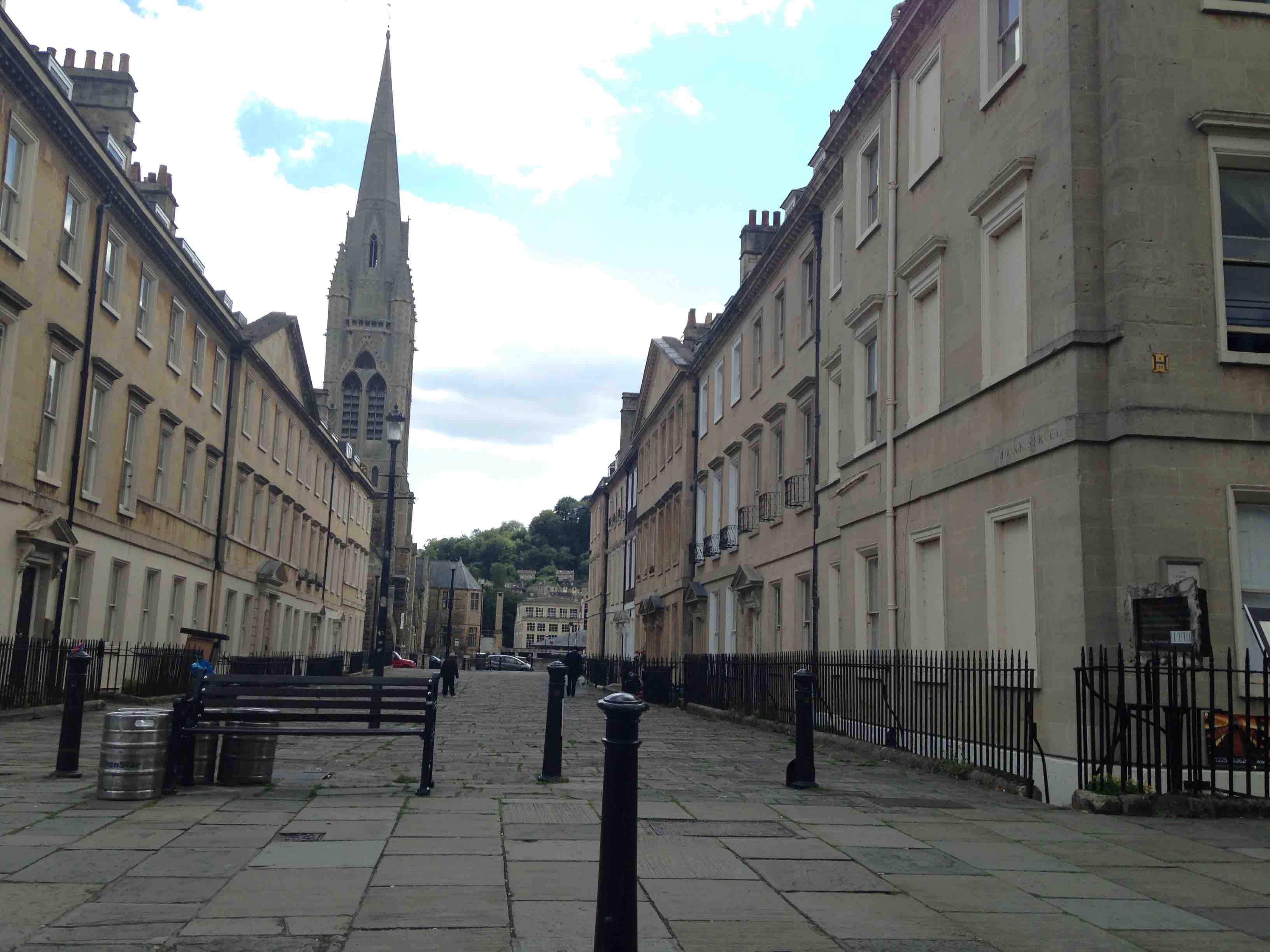 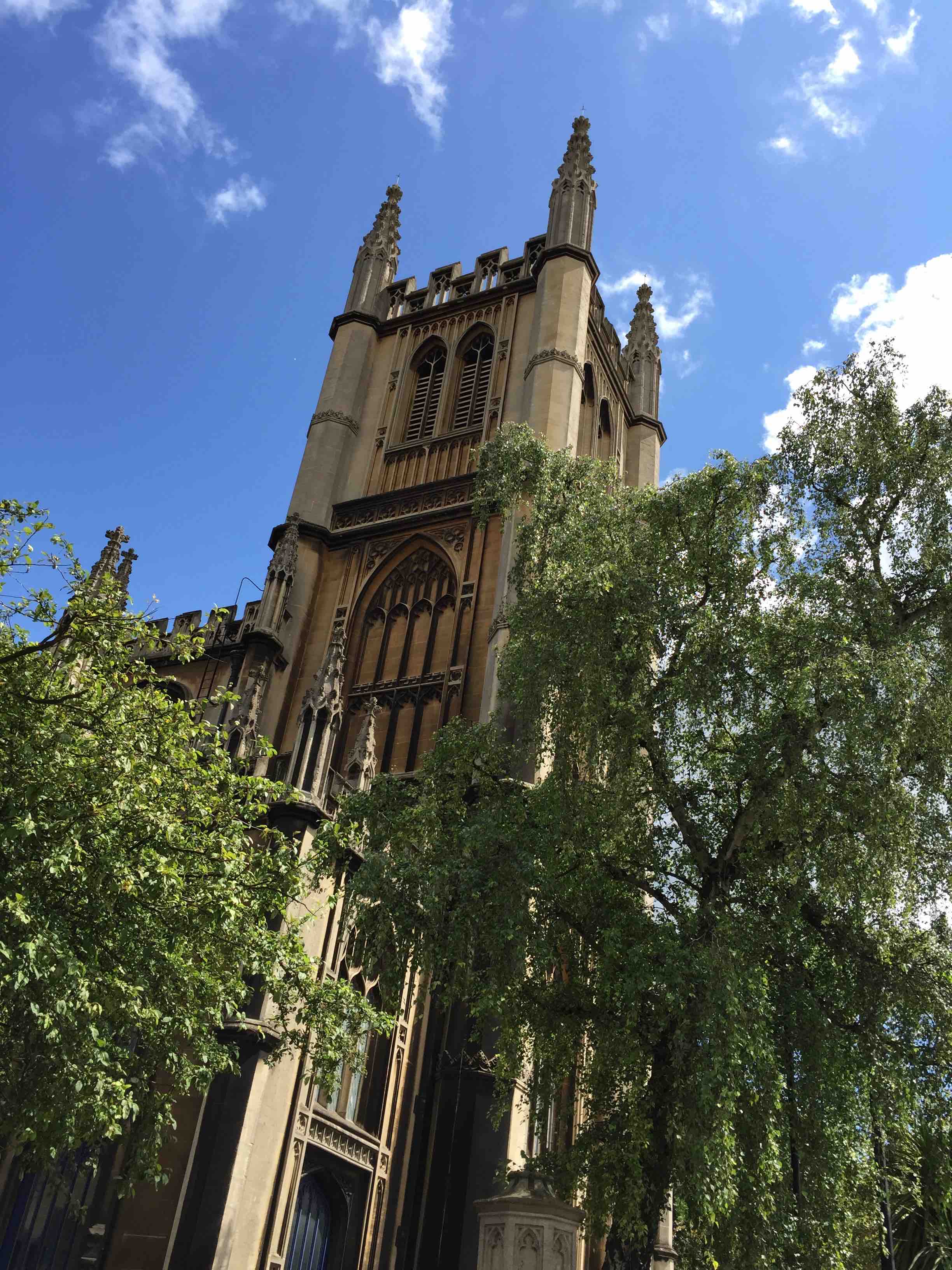 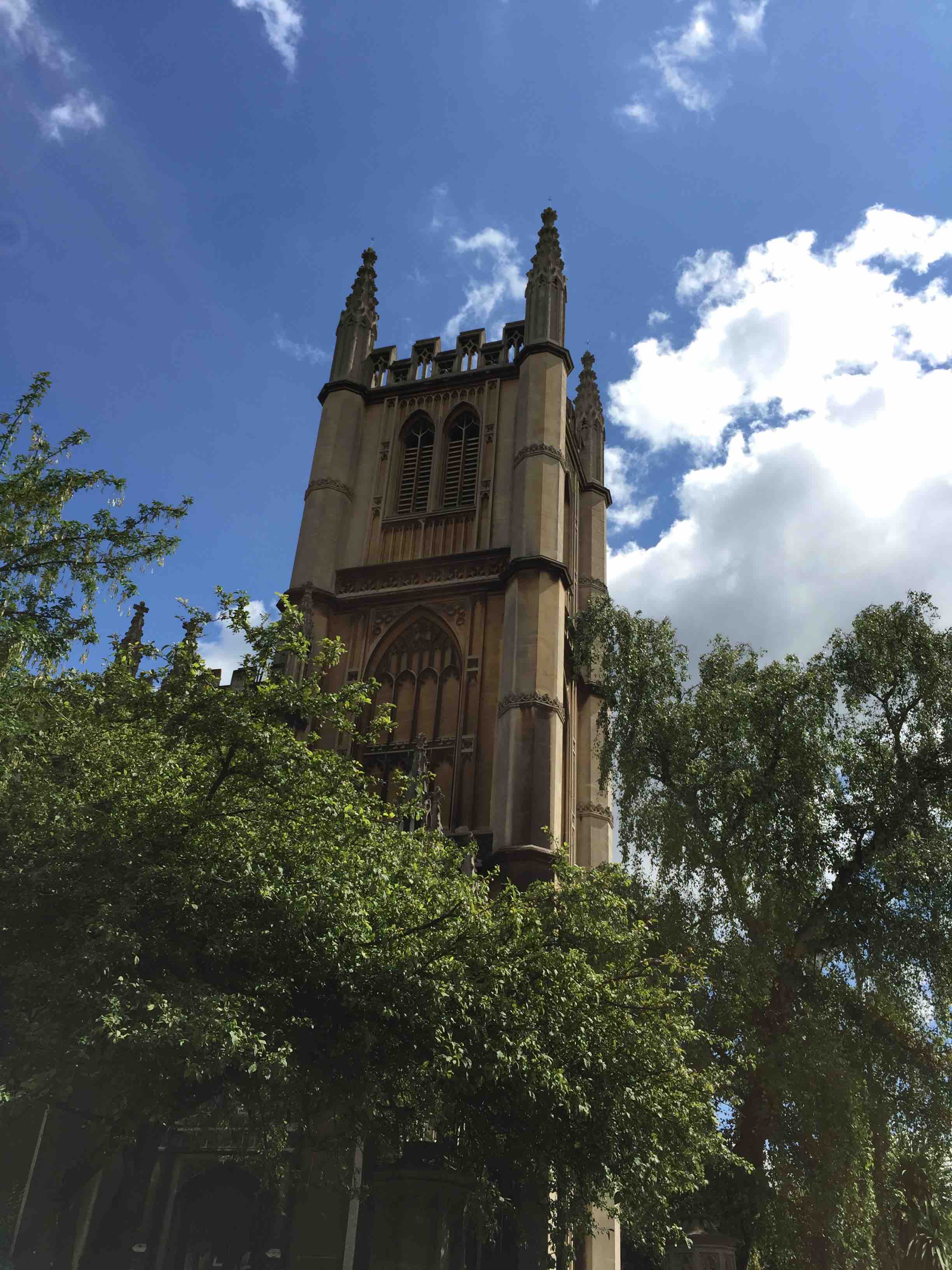 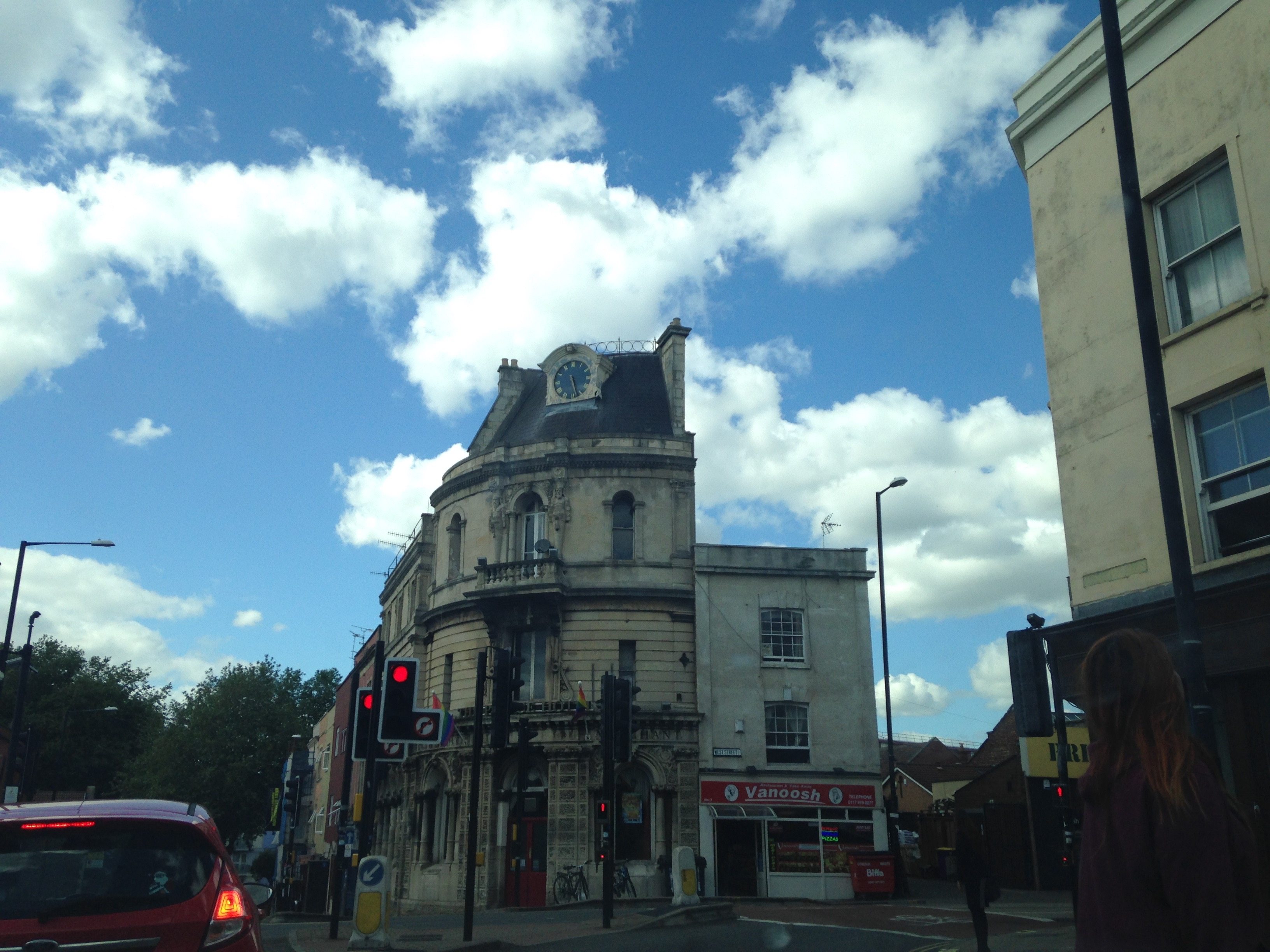 Looks so odd with half the building missing.. 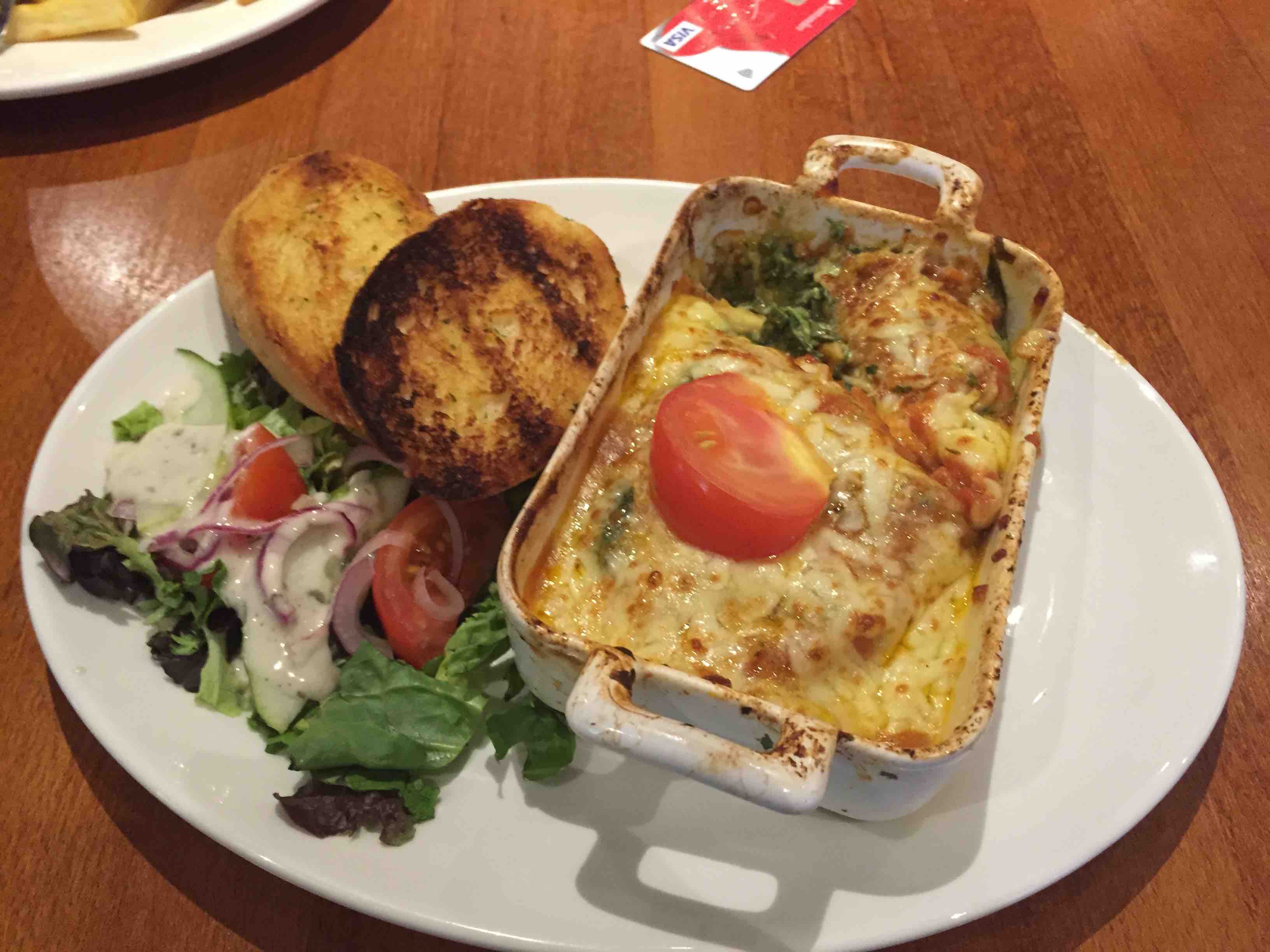 I had a veggie lasagne at the restaurant 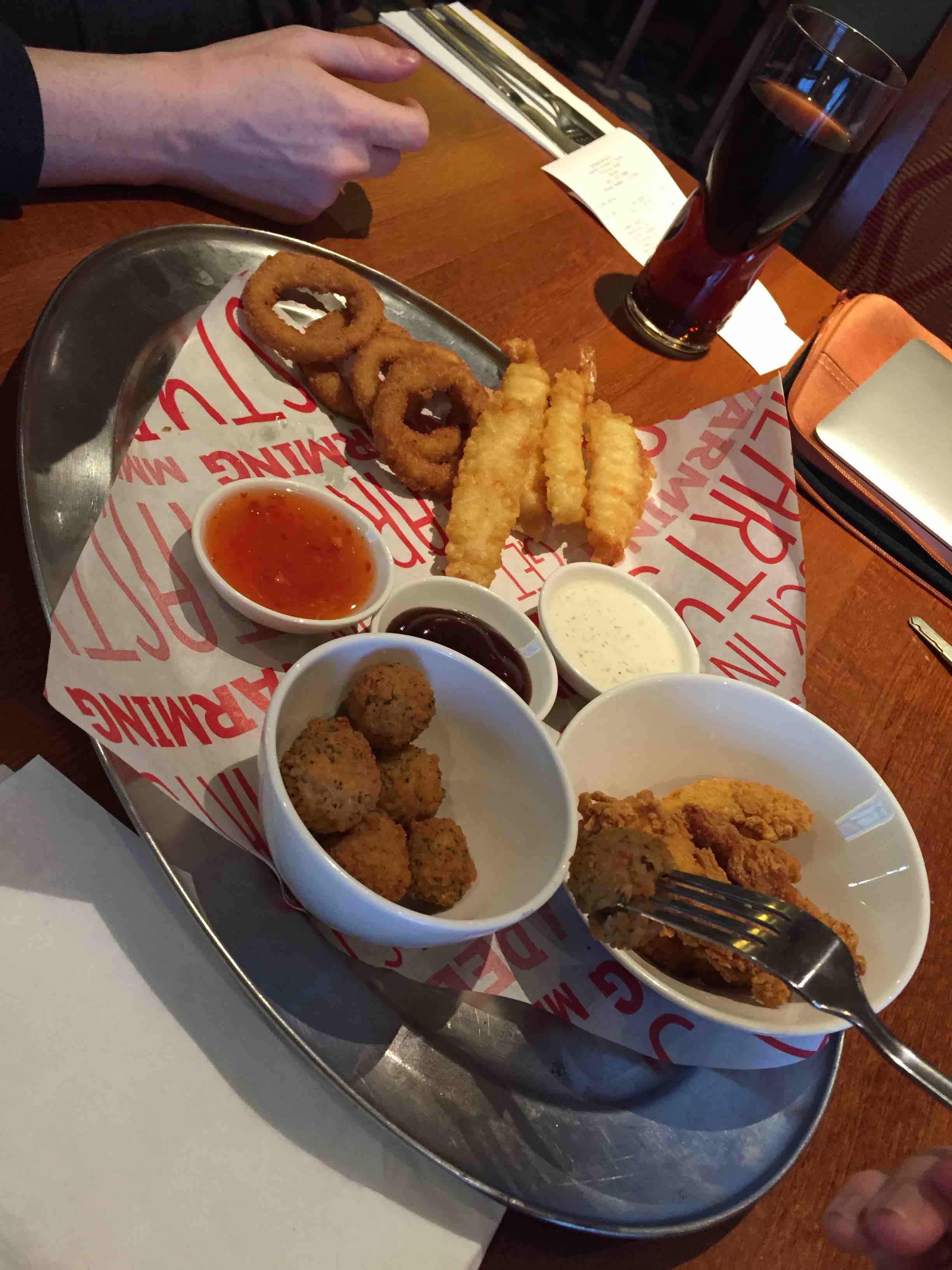 aaaand we shared a ‘snack’ basket. We were so hungry! 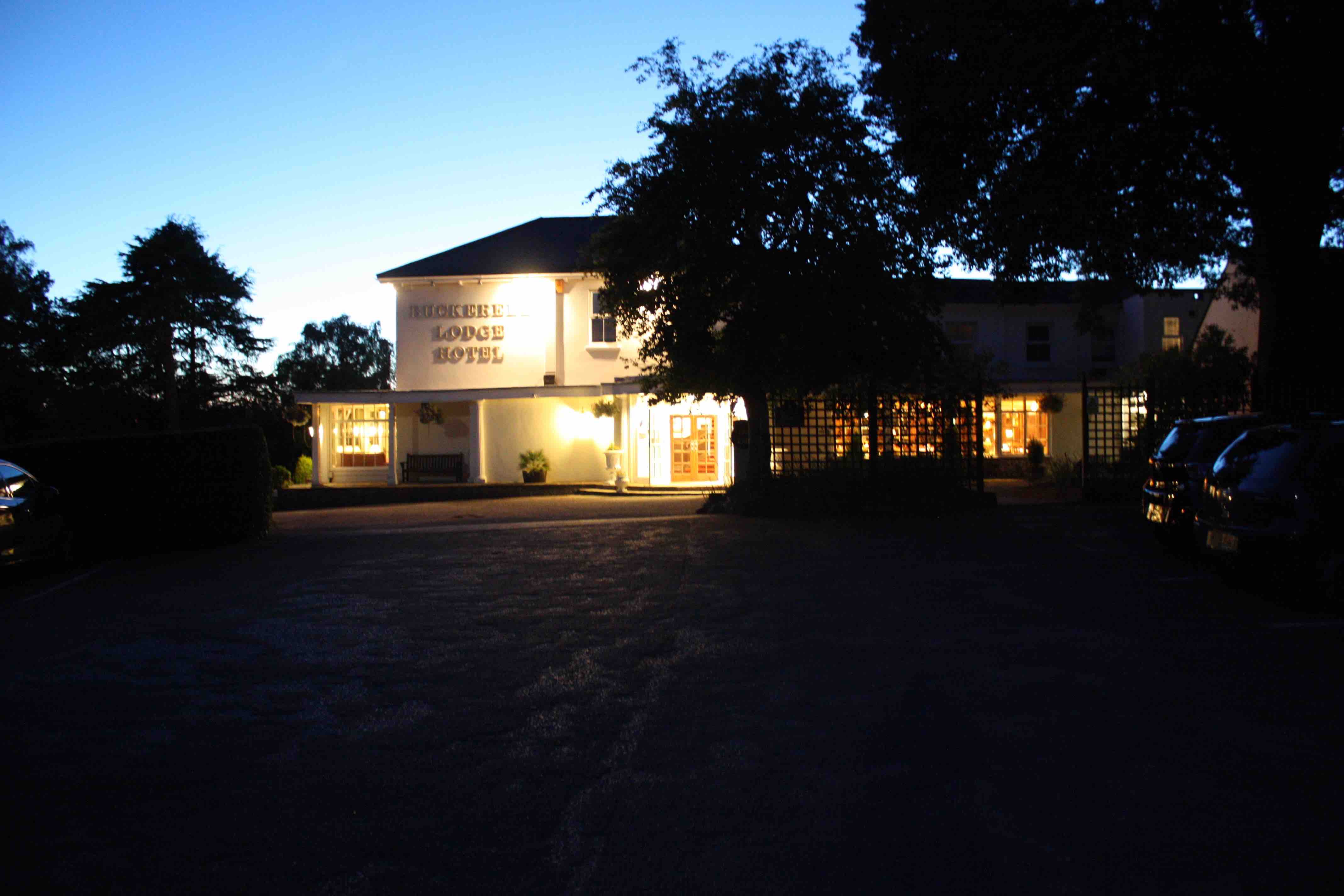 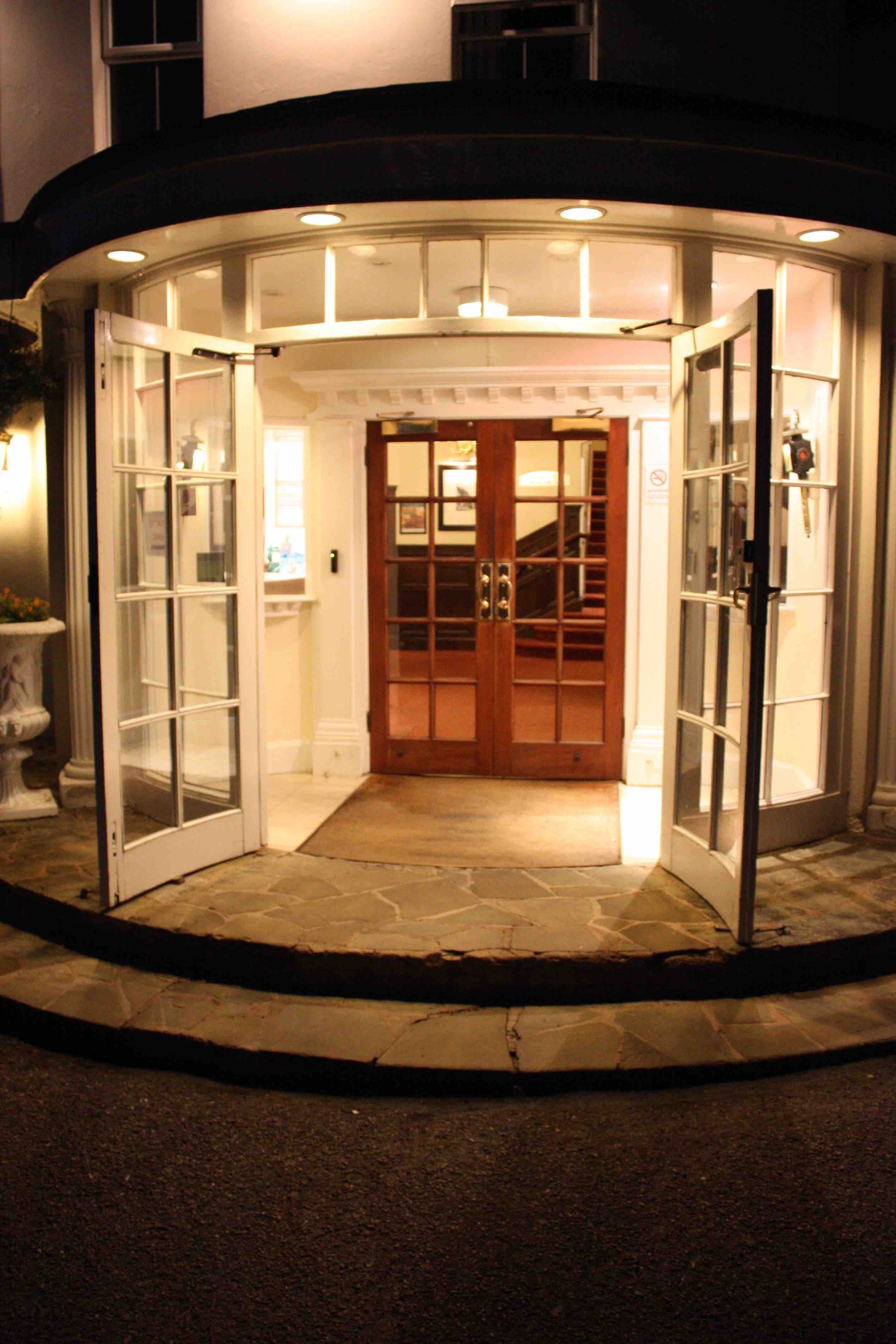 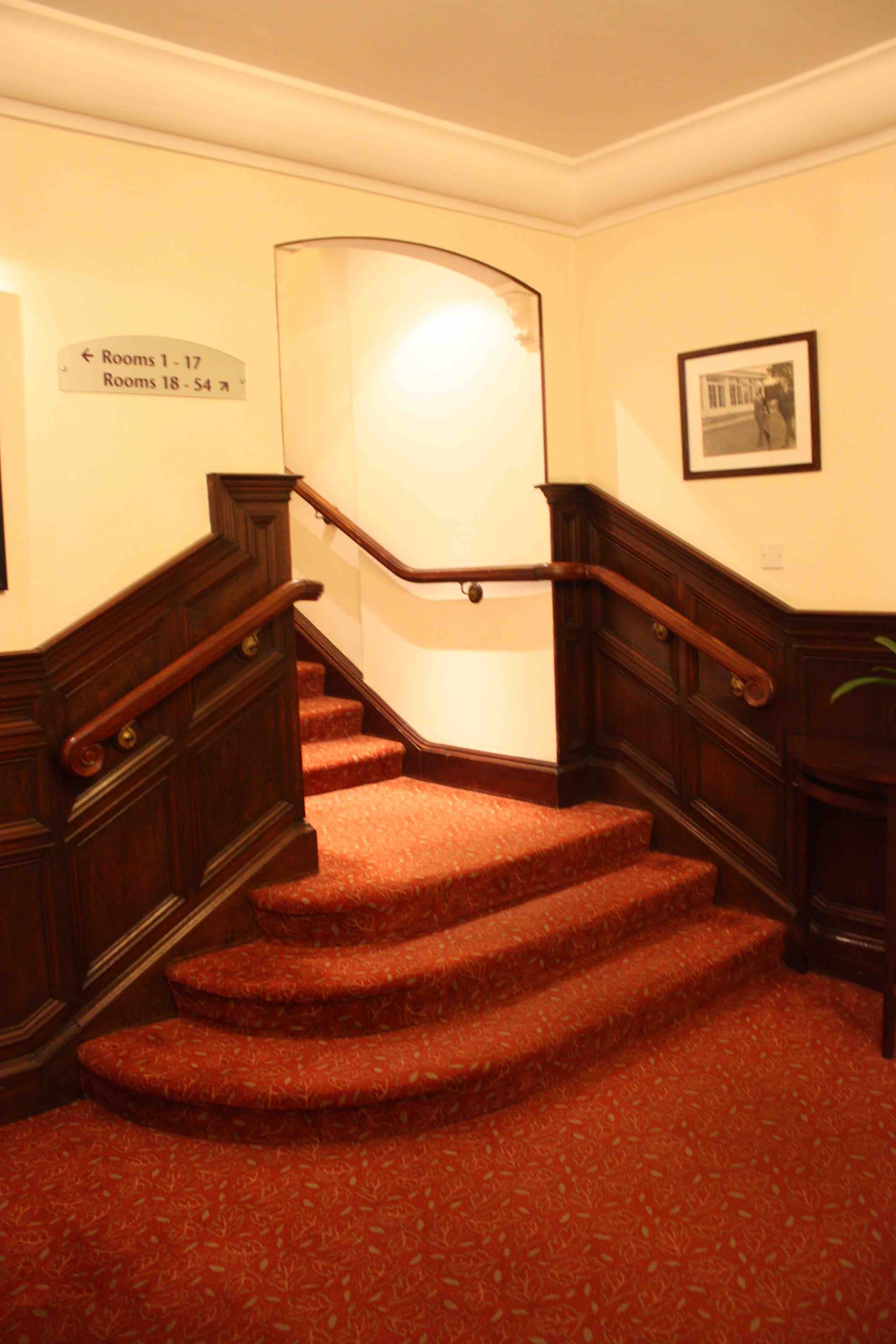 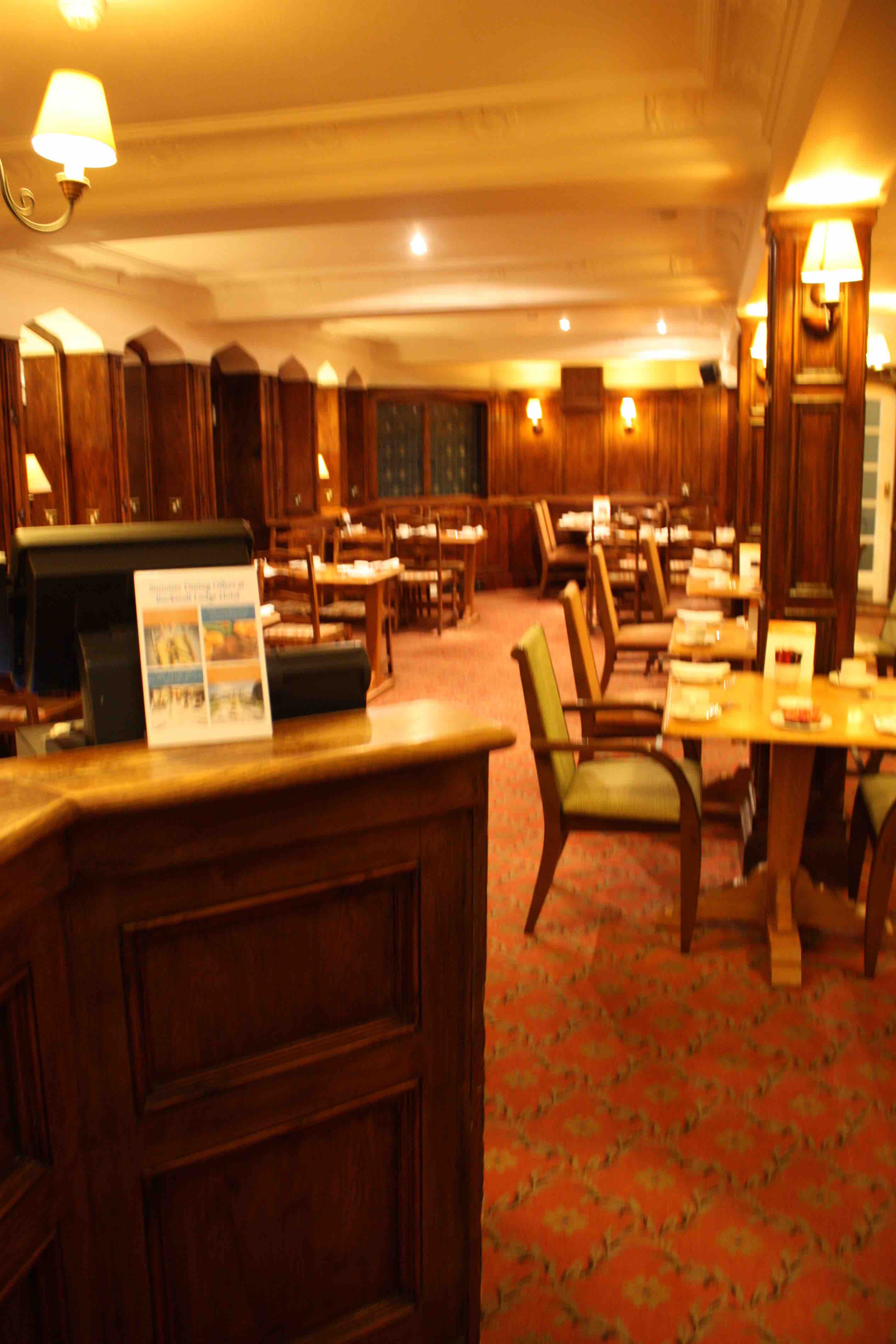 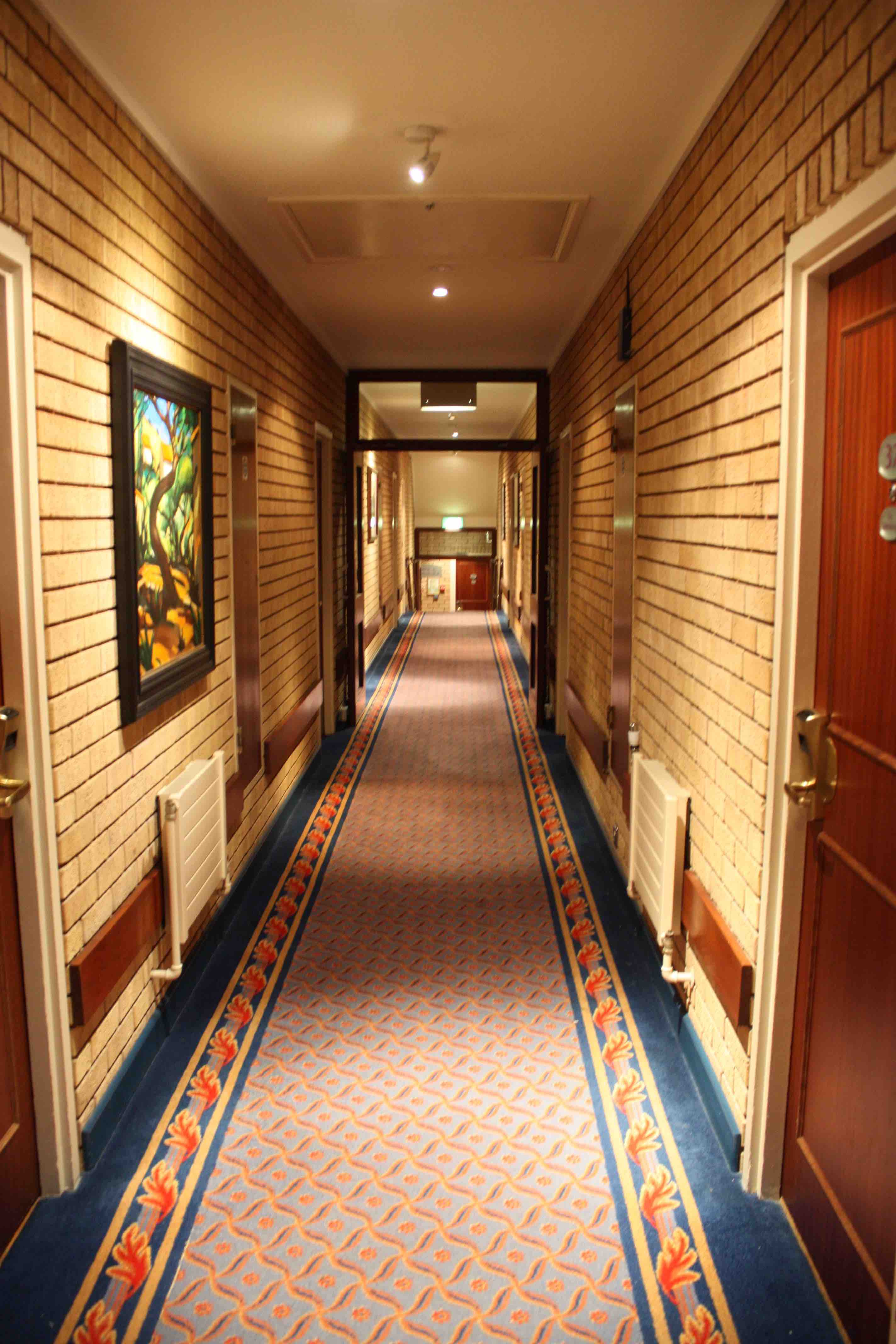 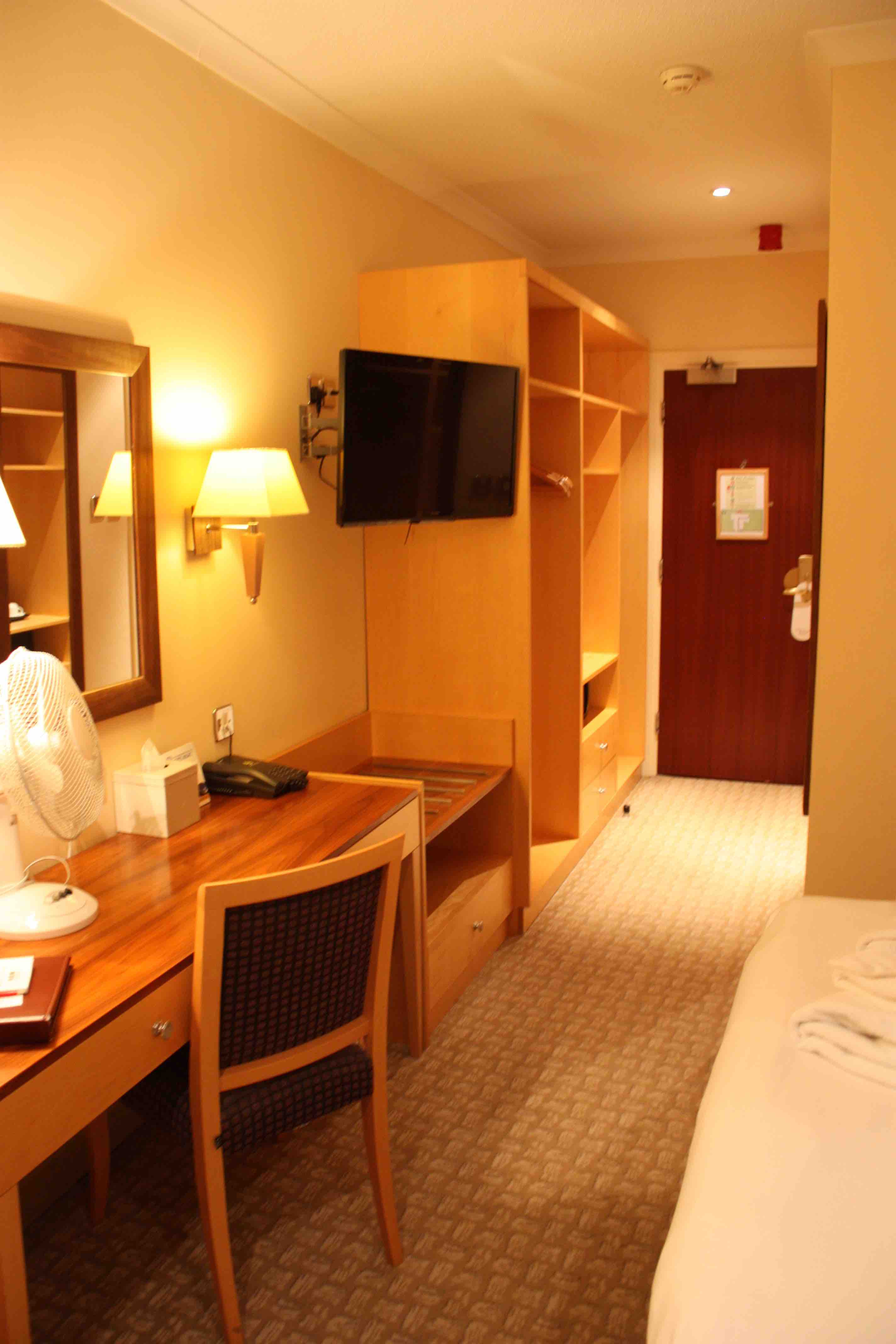 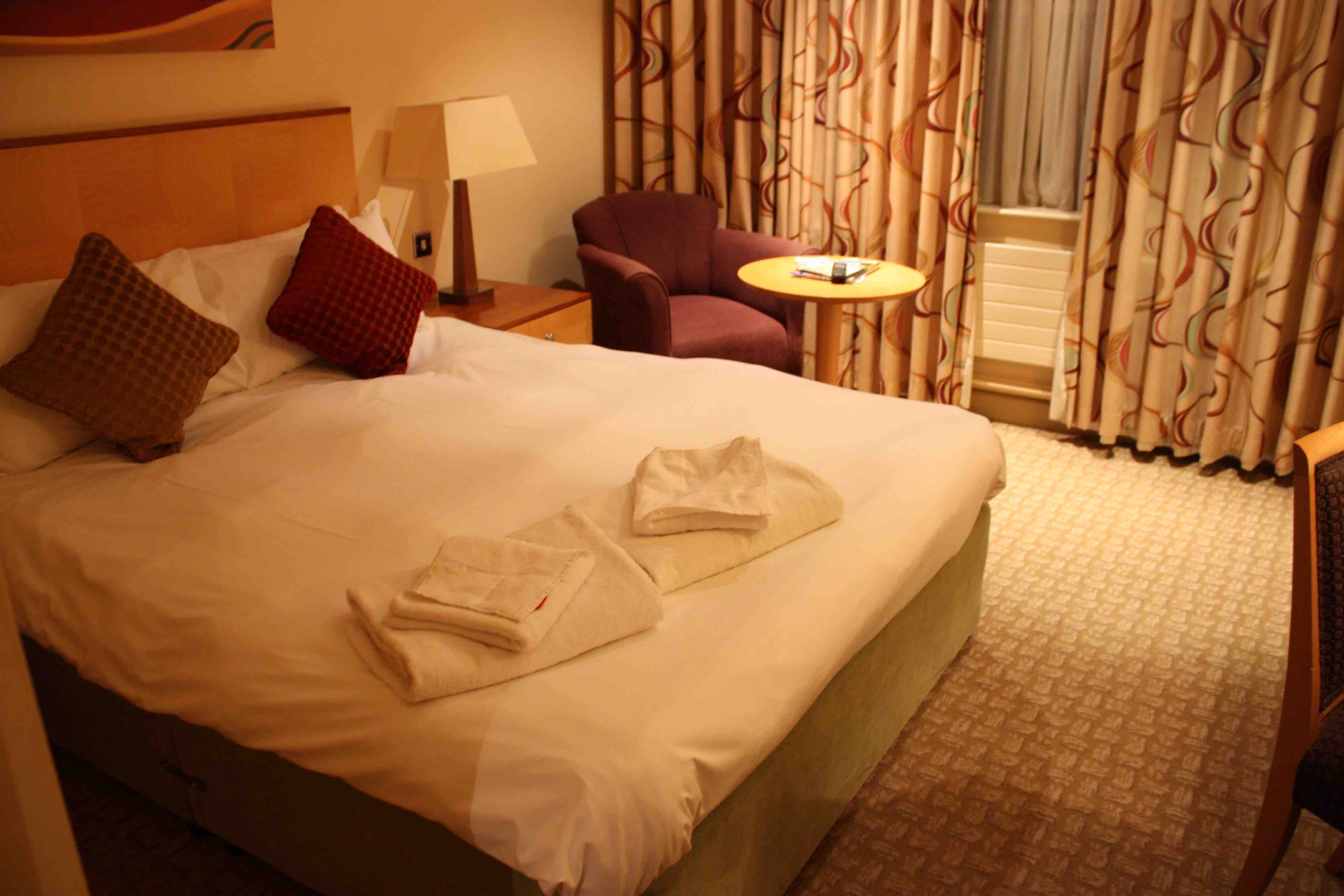 I really liked the room! 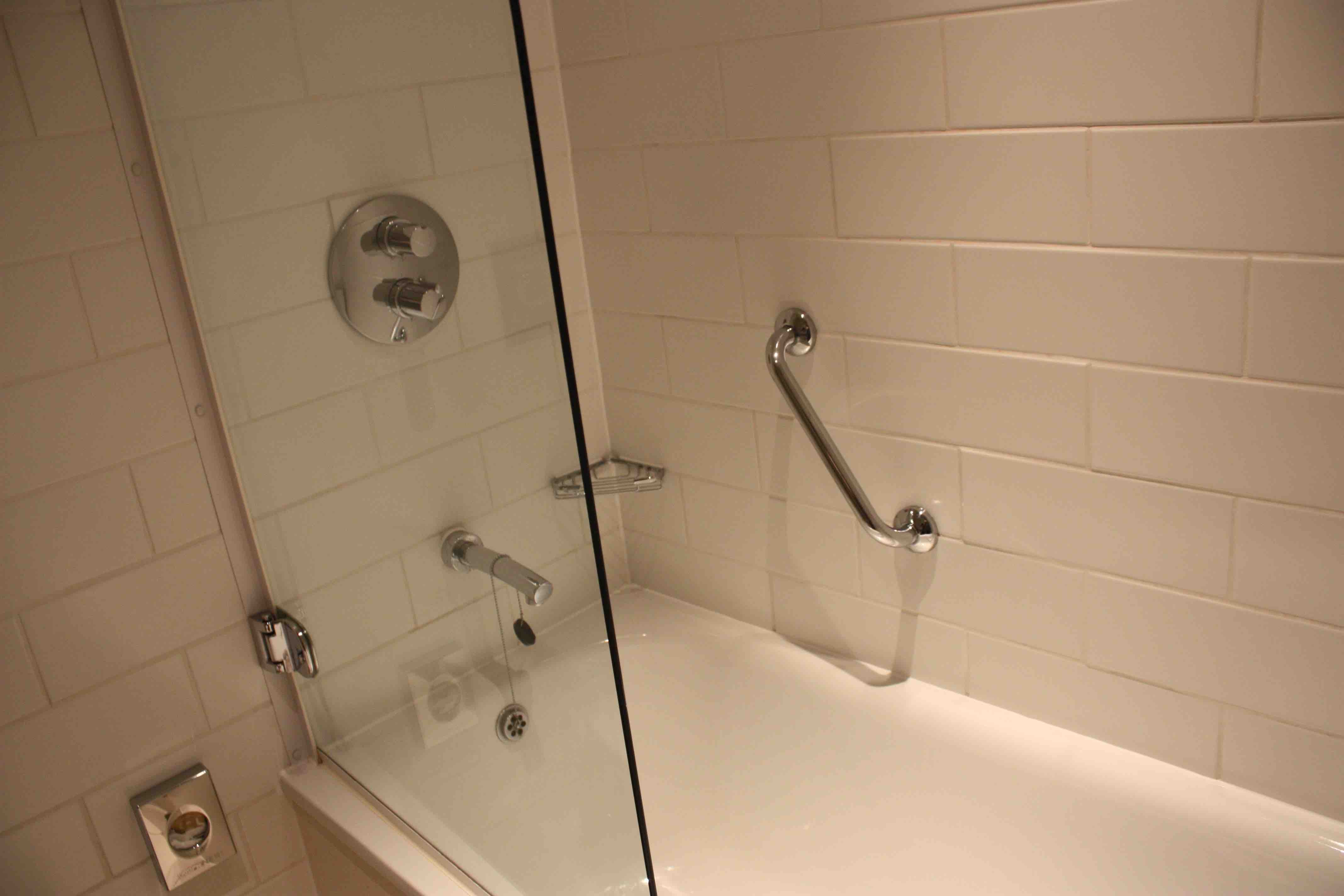 And the bathroom was very pretty as well 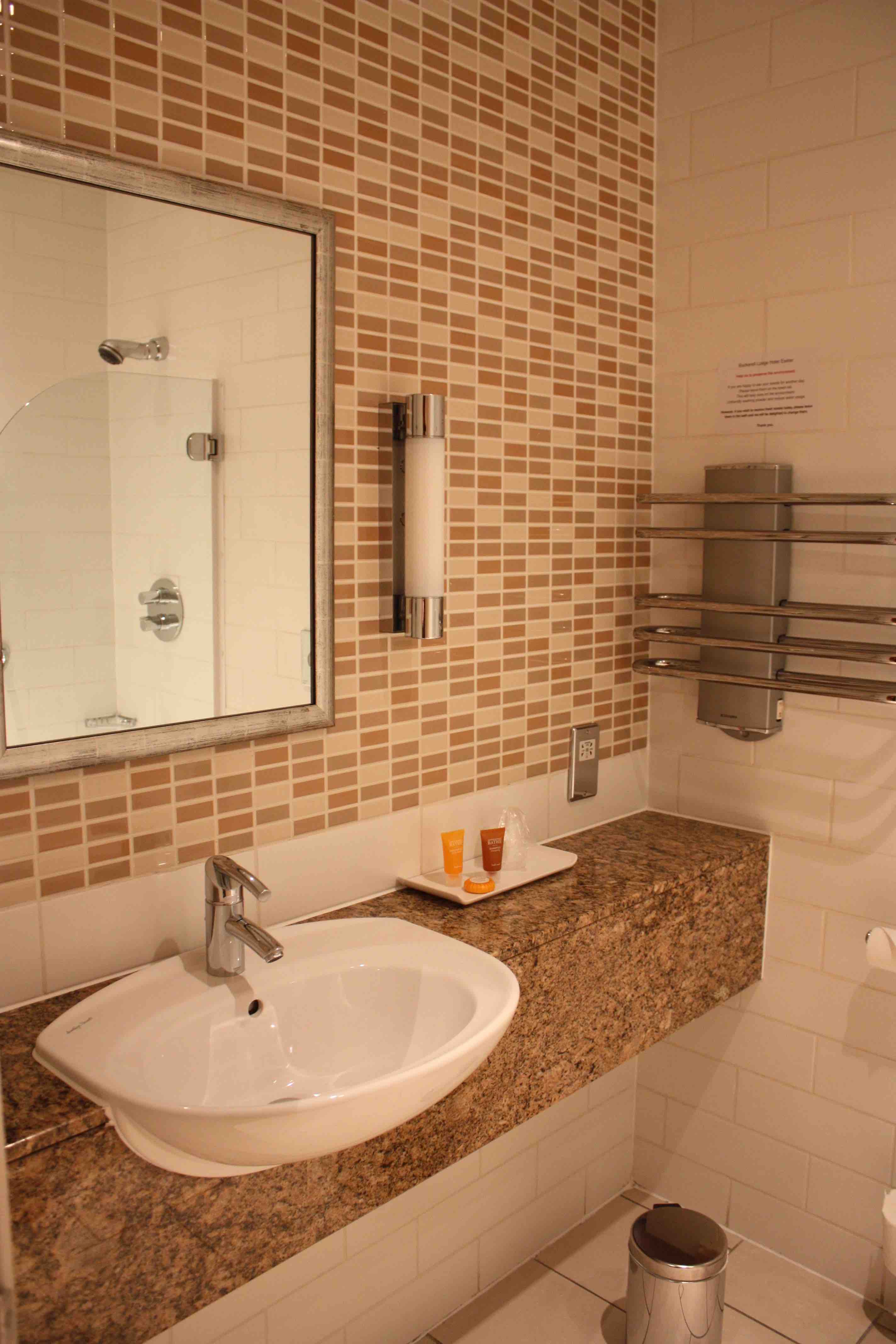 (click on the tag “roadtrip” below for more from this roadtrip)