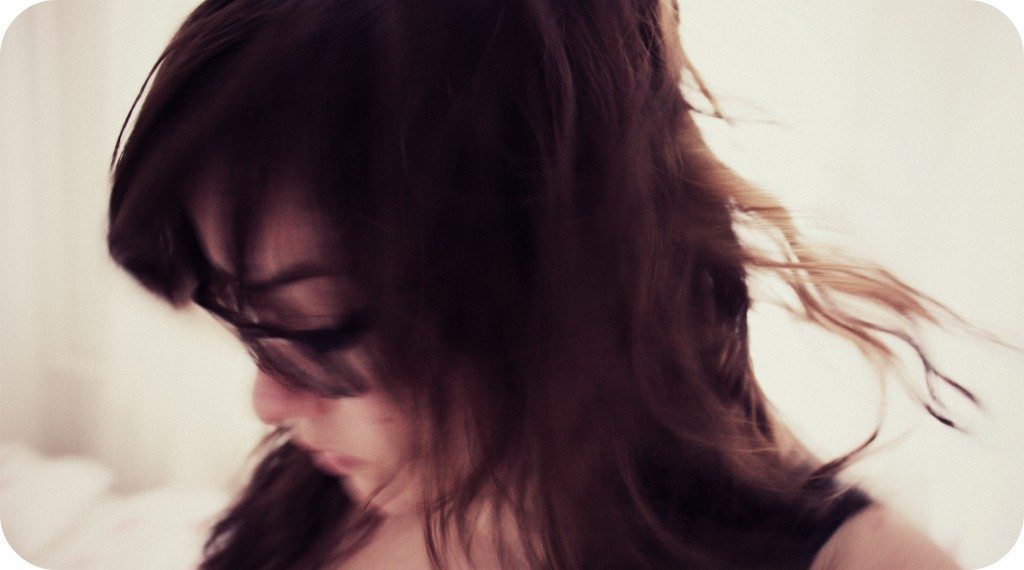 ❤ 01. Yet another Monday comes. Last time I was rushing to work, and now I can tell you I decided to quit! I liked it, working there, and I really liked my colleagues {well, most of them} but I had come to a point where I knew I needed to slow down a bit. So I decided to quit. I’m very happy with my decision although I do miss the people! I was there the other day, it’s so odd to be on the other side of the counter. Strange, really. I’m glad for the experience the job has given me and also for the friendships I have formed. At the moment I’m searching for another job, but jobs do not grow on trees unfortunately. But all in time. What is meant to be will be.

❤ 02. UNI is officially over. Or well, I’ve handed my last exam paper in and therefor I now have vacation until September. That’s two months. TWO MONTHS. It’s a little strange… But I have really been in need of some time off. I’m not completely done since I’m still waiting for the results. But I probably wont get them till another few weeks. I’m going to miss my classmates so much. I honestly have the best classmates ever. I hope my next classmates will be just as wonderful! I still don’t know if I got into the other UNI or not though’ { read about that here }. I won’t know till’ the beginning of August… I wish I could know now. I really hope I get in. I really, really do!

❤ 03. No Norway. My mother asked me if I wanted to come to Norway with her and her boyfriend and my one stepsister and her boyfriend and their dog. Woah that sentence seems weird… Anyway, I thanked her for the offer but I didn’t really feel like Norway this year. Not sure why. But at least I had the offer of going away. But the prospect of being stuck in a cabin in a forest for a week with no sights or interesting places nearby, is just not that much “me”. Well, depends on the place really. However, I agreed to go live in my mothers house that week so I can babysit our cats while they are gone. I’m actually looking forward to live there a bit, I love my Noah and Diva {the kitty cats}. I used to live with them when I lived at home, so naturally I miss them!

❤ 04. Denmark failed… I’m normally not into football/soccer call it whatever you want. But this year I actually watched it. We started out so well against Holland and we did okay against the rest but we just weren’t good enough. That’s a shame really it would’ve been really nice to have football barbeques during the next weeks. There’s something about it when we all gather to watch a game. Of course I can still have bbq’s but it’s not the same! Next time Denmark, next time!