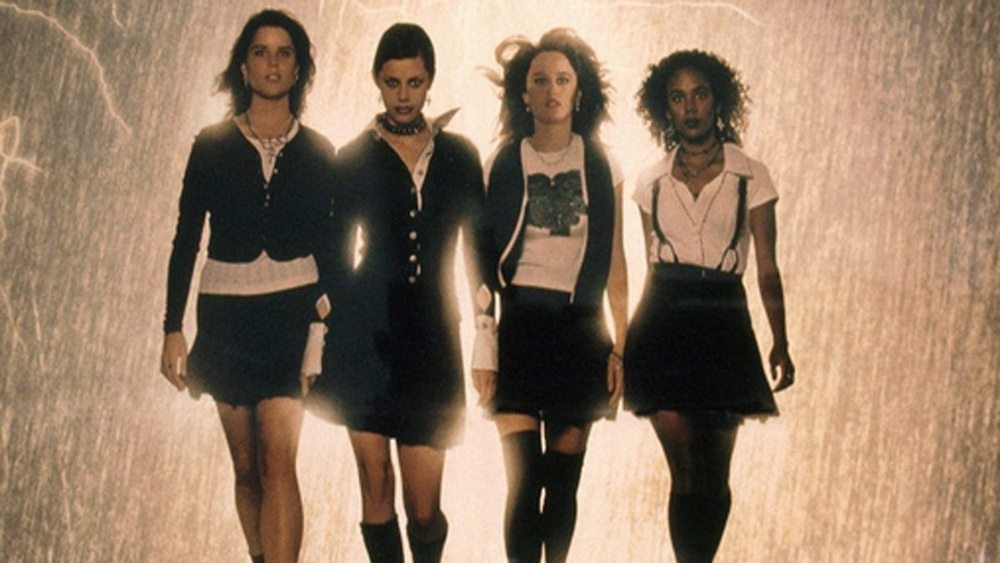 This is a rather sinister tale of teenagers ‘playing’ with witchcraft. Sarah starts at a new school in L.A and as she search for new friends a girl named Bonnie comes along and decides that Sarah should join her witch’s coven, whose leader is the quite mean Nancy. In this coven they cast spells to get even with ‘mean’ people in their high-school but then their spells begin backfiring in very dangerous ways. Although The Craft doesn’t necessarily take place at Halloween this is definitely a good movie to watch during Halloween (or you know late October). 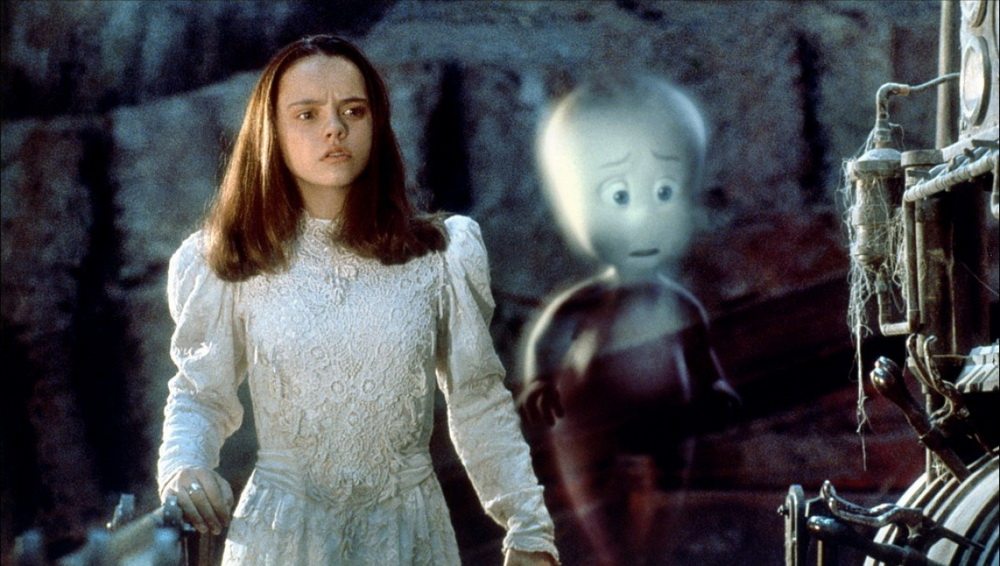 Who doesn’t remember sweet Casper from their childhood? I used to loooove this movie as a kid, and the evil ghosts really frightened me. As an Adult, I no longer get scared watching this but I still like this movie. There is just something Nastolgic about the Casper movies, and I like the old special effects. In Casper a ghost pshyciatrist is hired to get rid of some ghosts living in a large mansion. He and his daughter moves in and the daughter Kat befriends one of the ghosts, Casper. 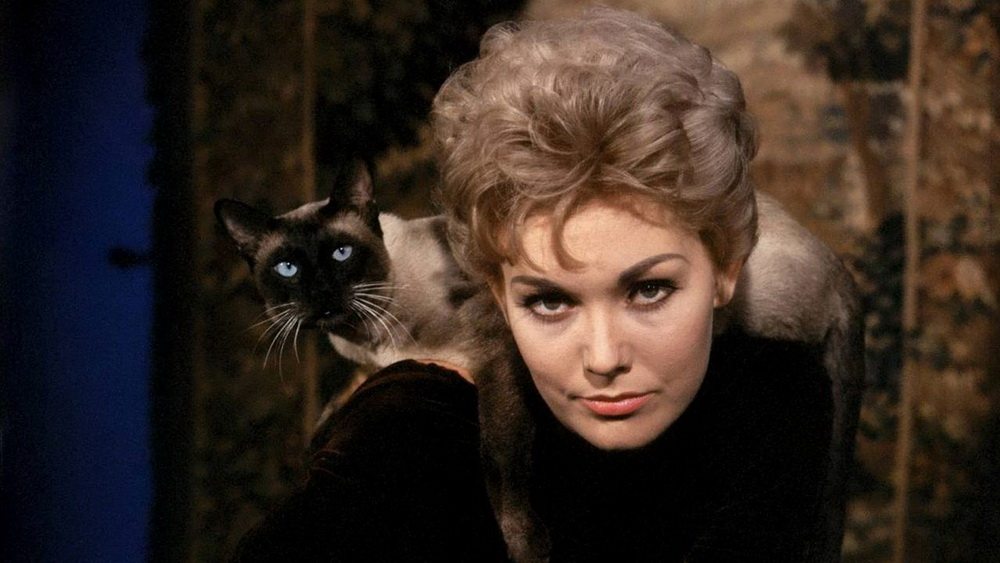 Bell Book and Candle is an old movie about the “modern” day witch Gil who works in an African art gallary.  She is tired of being alone and wants to find love, the only trouble is once a witch finds true love she has to forfeit her powers. She takes a liking to a guy named Shep who is to marry her old college nemesis and decides to cast a spell to make him fall for her instead. This is such a quirky movie, which I actually only this year discovered. Glad I did! I can really recommend it 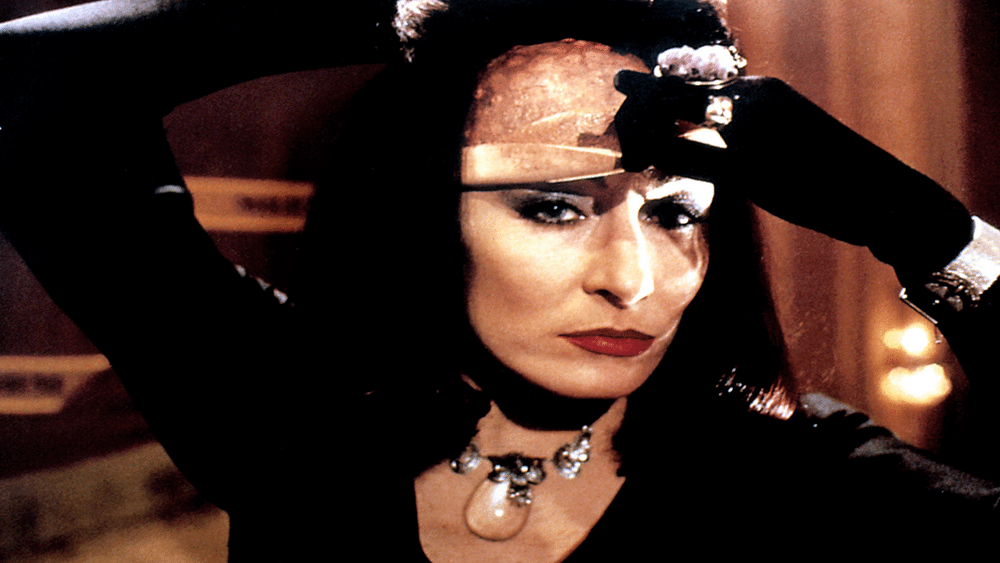 Anjelica Houson is just such a cool actress. And she is just spot on as a witch in The Witches as well. I really enjoy this movie, although it’s not too scary it’s quite cute. The movie starts off in Norway where a little boy, Luke, is told stories about witches by his grandma. Then a tragedy occurs when his parents are killed in an accident and Luke travels to England with his grandma on a business trip. They end up at a hotel where a convention is taking place. Here, Luke one day finds himself listening in to a private meeting where he learns that the convention is actually full of witches who hates children… 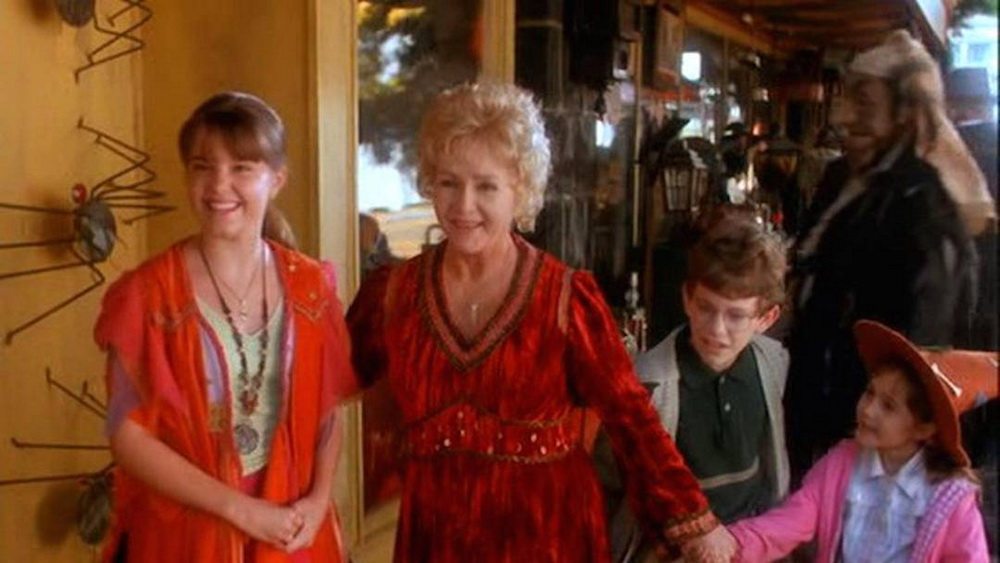 Although this movie is mostly for kids, I still think it’s super cute. And it’s a perfect family movie at least. Halloweentown is about a girl, Marnie, who finds out she is a witch. Her mother, Gwen, moved away from Halloweentown where she was raised because she didn’t want to have anything to do with witchcraft. One day Marnie’s grandmother visits and tells Marnie she is a witch and says that Halloweentown is in danger, and needs their help…