As you may have guessed I am quite fond of Christmas movies. There are some I watch religiously every year, and then some I only watch some years. I tried to pick a few of my favorites (easier said than done) to share here. I’m certain you’ll recognize most of them; they are classics after all! I could have listed a lot more but these eight right here are top notch. I think I’ll watch one of them during the day. It is the 23rd after all. Merry Christmas to all of you. 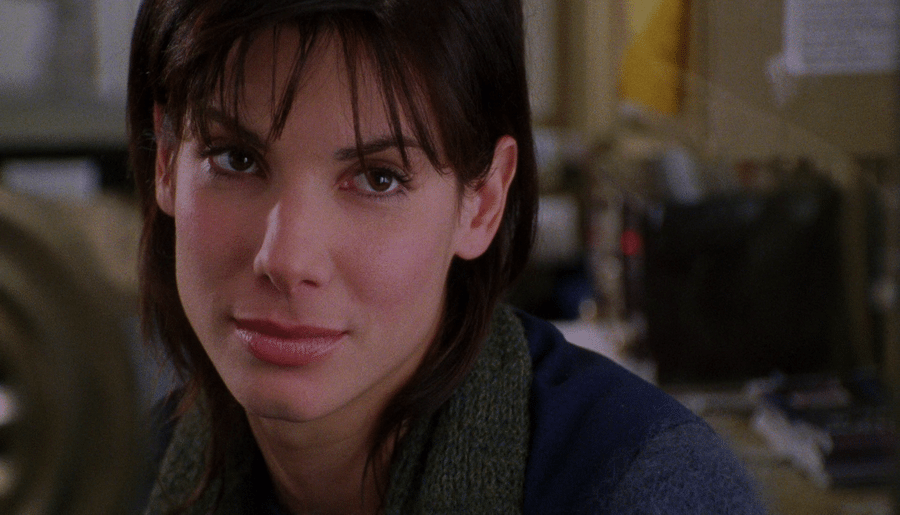 Sandra Bullock is the ultimate 90’s rom-com actress and While You Were Sleeping is just that; A heartwarming fun romantic love story. I could watch this movie over and over and over again. It’s so sweet, takes place right at Christmas time, and you can’t help to feel a bit sorry for Lucy (Sandra Bullock). Lucy has no family, she works as a toll-taker for the Chicago transit.. She lives alone with her cat in a small apartment and has a crush at a handsome man who passes by her toll-station every day.  On Christmas day the handsome man is getting robbed right in front of her, and he falls down on the tracks. Lucy, brave as she is (some might say stupid), jumps down on the tracks and saves him; And so the adventure begins! 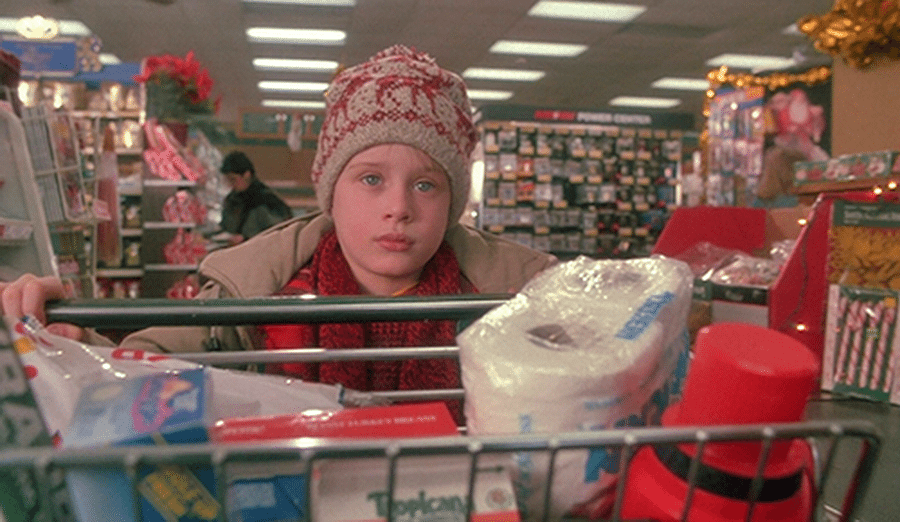 If this isn’t a classic – I don’t know what is!? Home Alone is for many people a must-see Christmas movie. There are actually four movies in the Home Alone series. I prefer the first two, and usually only watch the first one. This is also one of Richard’s favorite Christmas movies. It’s funny how it is still good after all these years. Such a simple plot; Family goes on vacation, forgets their kid and the kid has to fend for himself when two mean burglars come around – it will leave you giggling. Keep the change ya filthy’ animal! 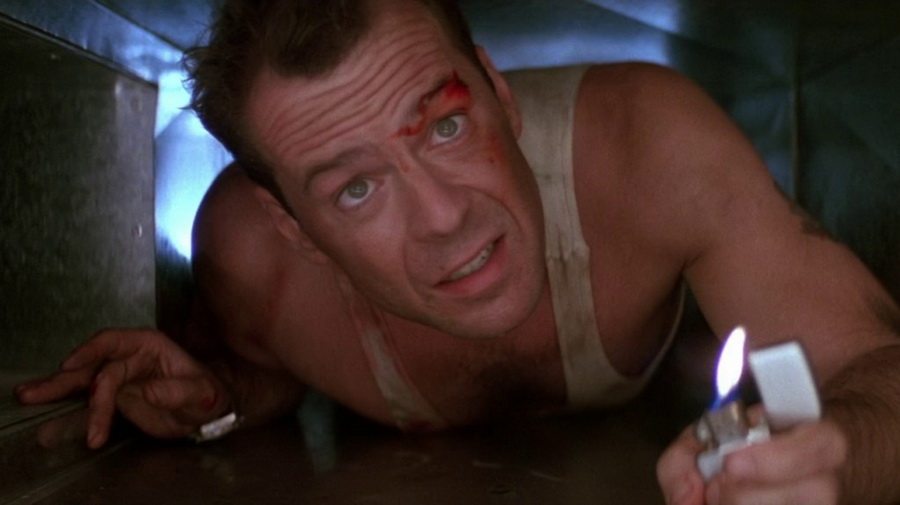 Yippee ki yay motherfucker.  Yes, that’s right I love Die Hard (and Die Hard II). And I like watching both of them at Christmas time. This is Bruce at his best. The odd thing about this movie is that it doesn’t really have anything to do with Christmas, a part from the fact it takes place in December. But somehow, I still connect it to the holiday. It also puts your own Christmas in perspective doesn’t it? I mean at least your Christmas party wasn’t ruined by a group of German terrorists, right? 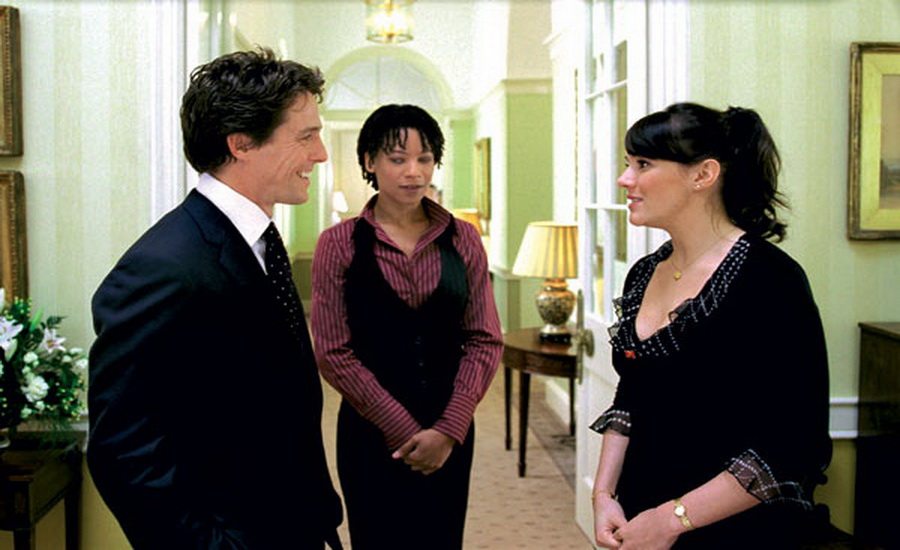 Did you know that Love Actually is all around? Harhar, see what I did there? This is one of my TOP Christmas movies to watch. It’s Hugh! And Liam! And and Colin and Emma!!!! I could keep mentioning names cause the cast list is amazeballs. It’s basically a movie about love and Christmas. It has a web of small stories that are all somehow connected with each other. Its a fun, sad, loving and quirky movie that has some nice life lessons. 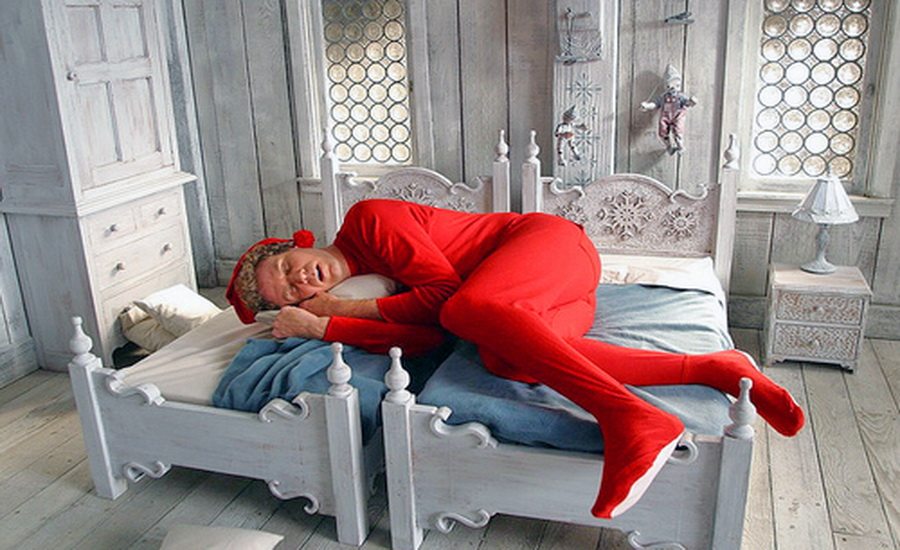 When I have kids one day I’d like to sit and watch ELF with them. I’m actually a late ELF-lover. I didn’t watch it until two years ago – but has since loved it dearly. It is so weird. A whole ball of crazy. But it’s a fun loving crazy! When Buddy (Will Ferrell) was a baby, he crawled into Santa’s sack of presents, thus ended up at the North Pole. One day he discovers he isn’t an Elf and ventures off to find his true identity and real father.This movie will get your holiday off to a hilarious start that is for sure. 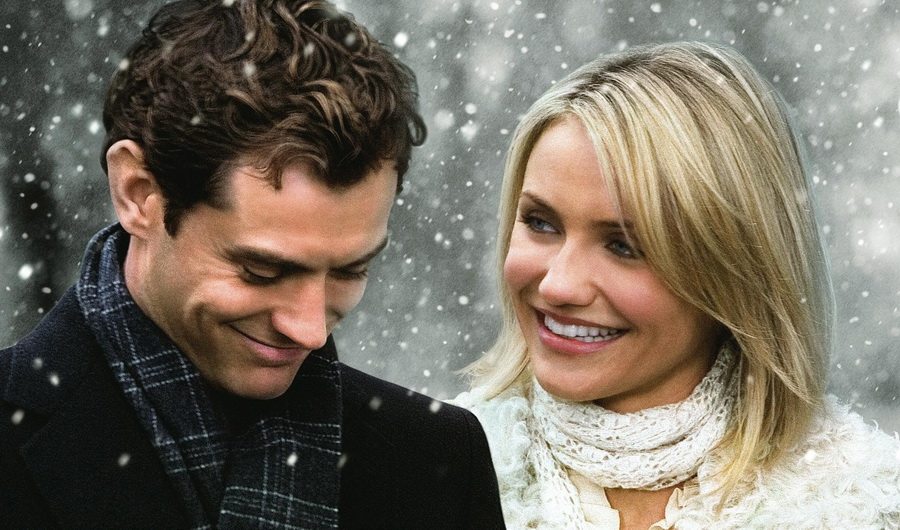 One of the most heartwarming, charming and fun rom-coms out there. The Holiday is one of my go-to feel good movies. I absolutely adore it! After both Iris(Kate Winslet) and Amanda (Cameron Diaz) suffers their fair share of romantic disappointments they decide to get away from it all for a while. They meet each other online on a site where people exchange houses for vacations and decide to switch houses over the holidays. And so it begins. 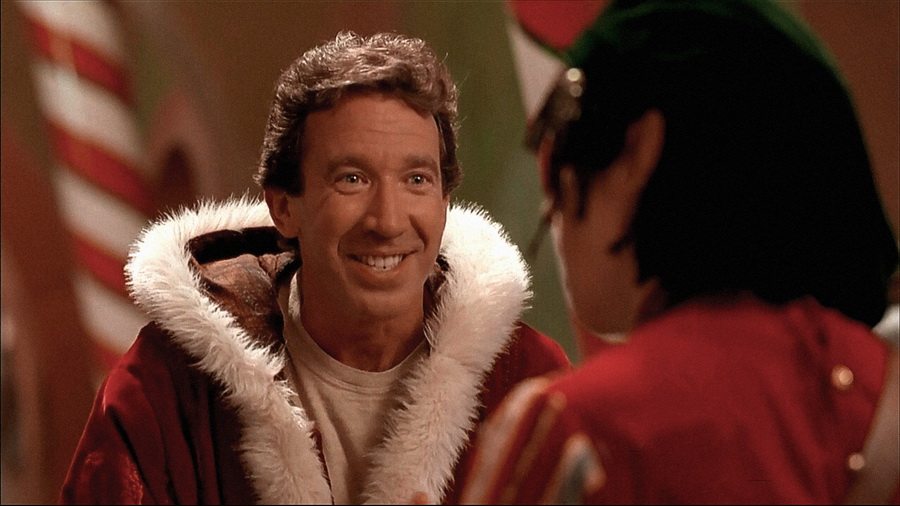 The Santa Clause has been my favorite Christmas movie since I watched it as a kid. I don’t think any Christmas movie beats this one. It is an original movie about Santa Clause and it is filled with a lot of heart. Tim Allen is amazing in this loving Christmas comedy. The whole universe this movie brings is magical. It’s a must-see Christmas movie! And if you’ve got kids I bet they will love it. 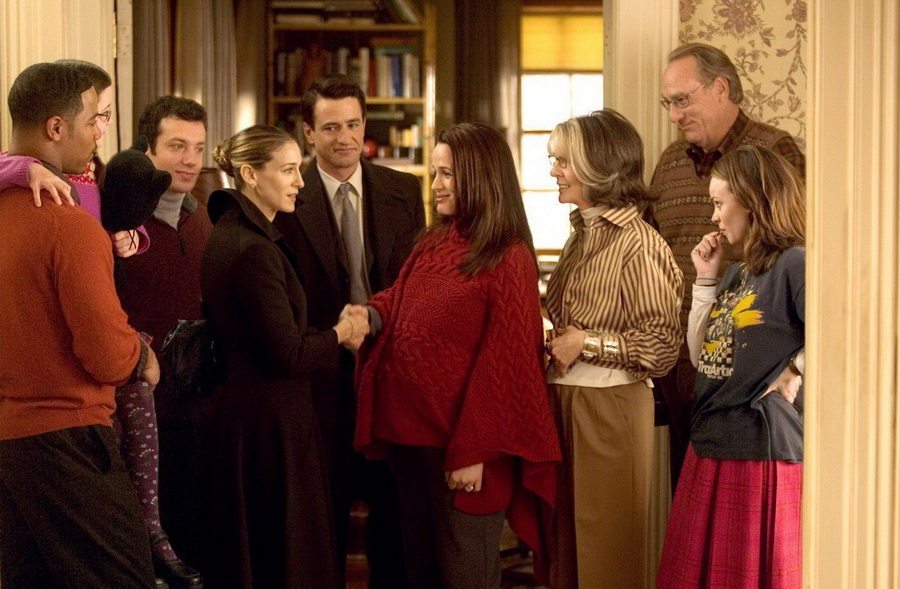 Although it is a very heart-filled movie I cry every time I watch The Family Stone. Everett brings his somewhat uptight girlfriend (S.J. Parker) home for Christmas to meet his eccentric family. She gets quite overwhelmed by the rather hostile reception, so she calls her sister and asks her to join her for Christmas, only to trigger even more problems. I adore this movie!