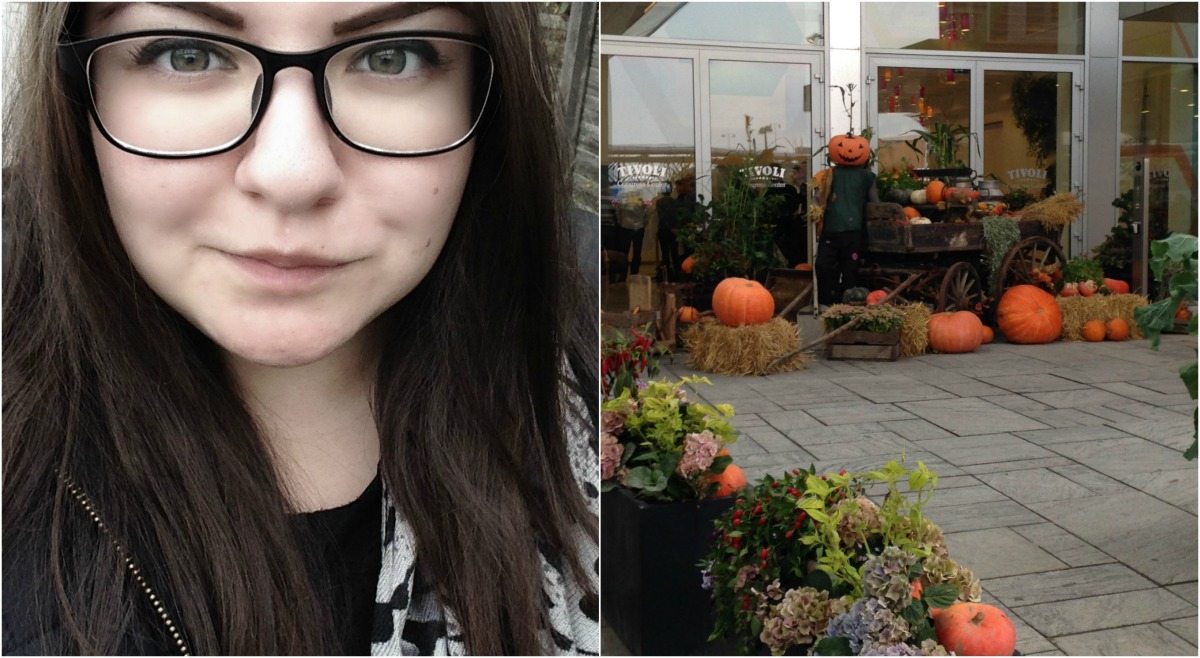 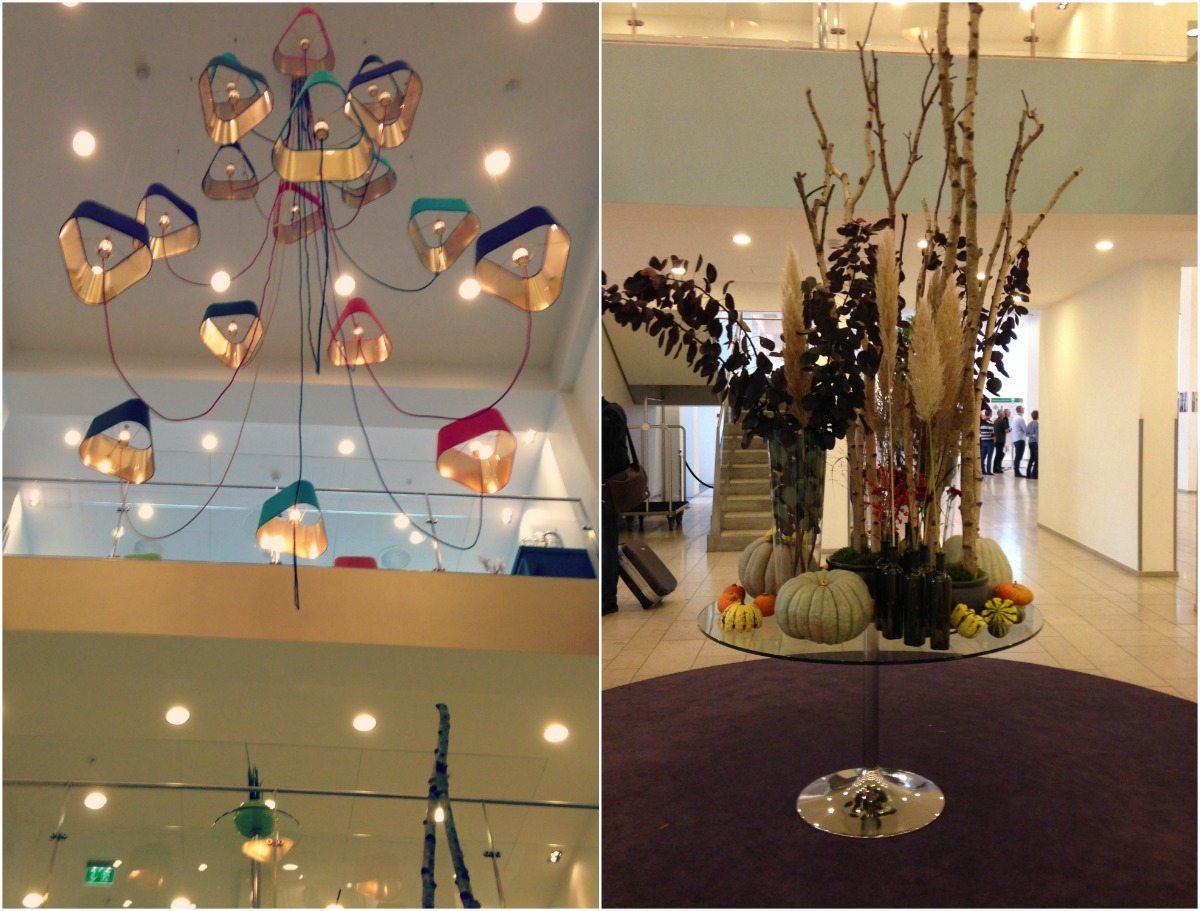 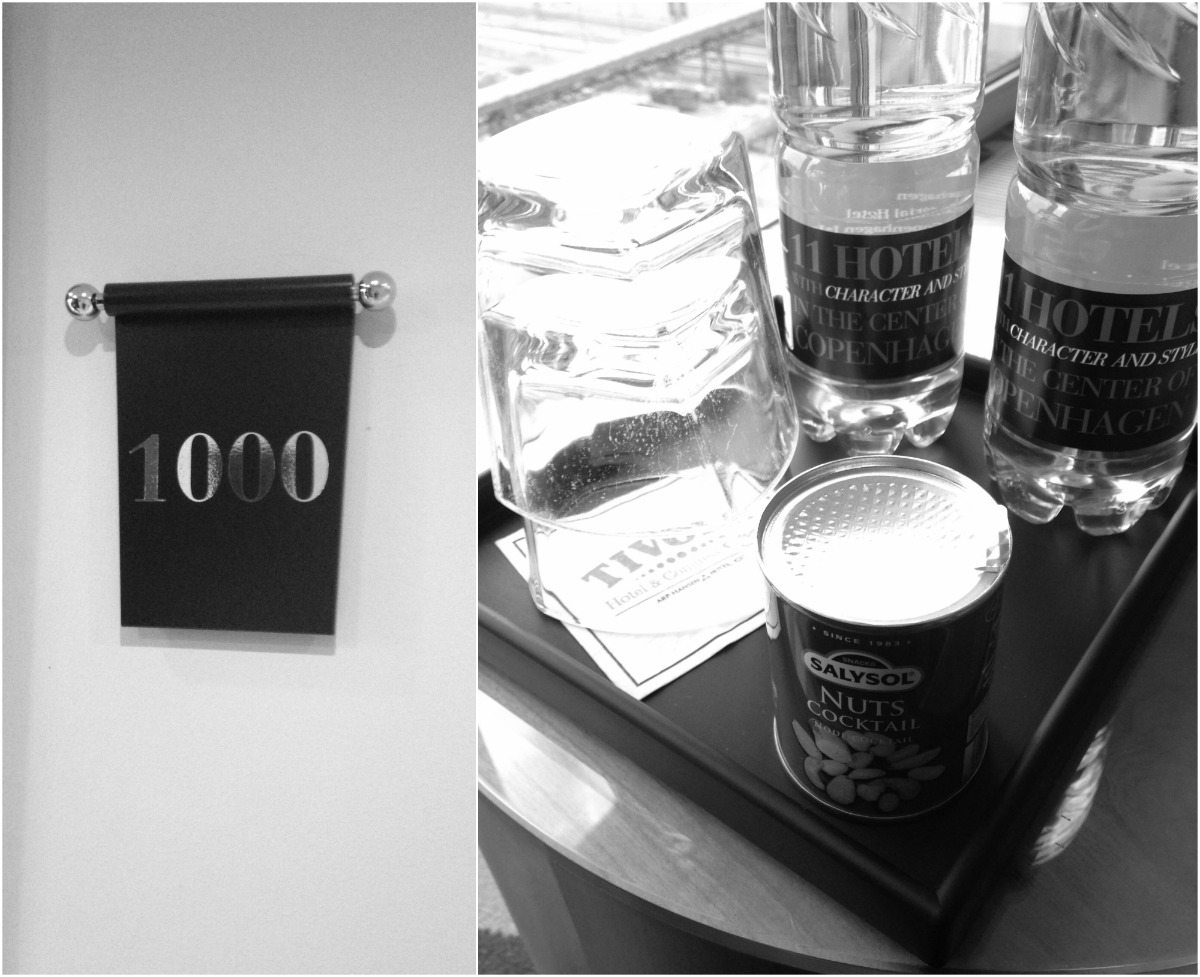 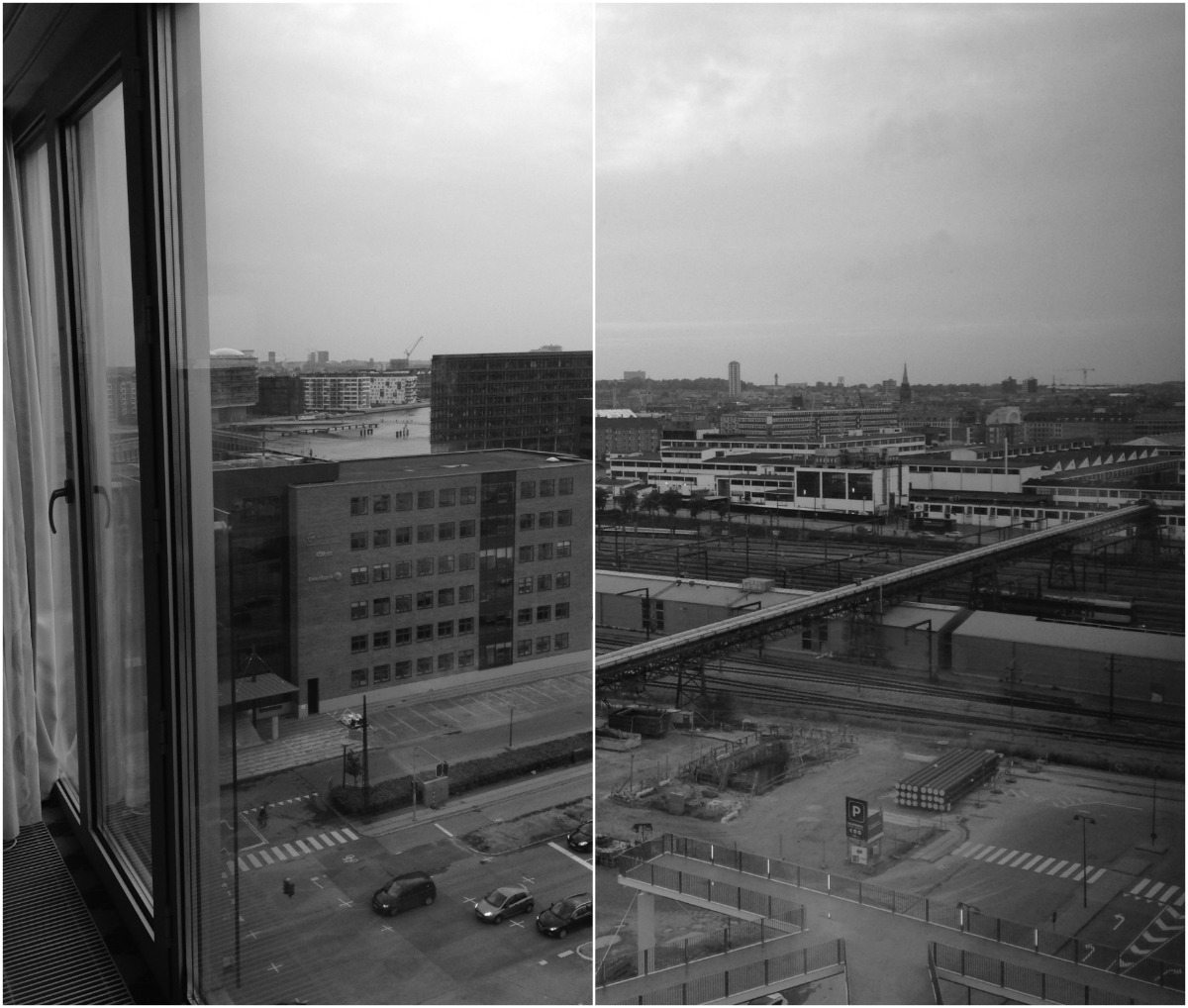 Richard surprised me with a room at Tivoli Hotel 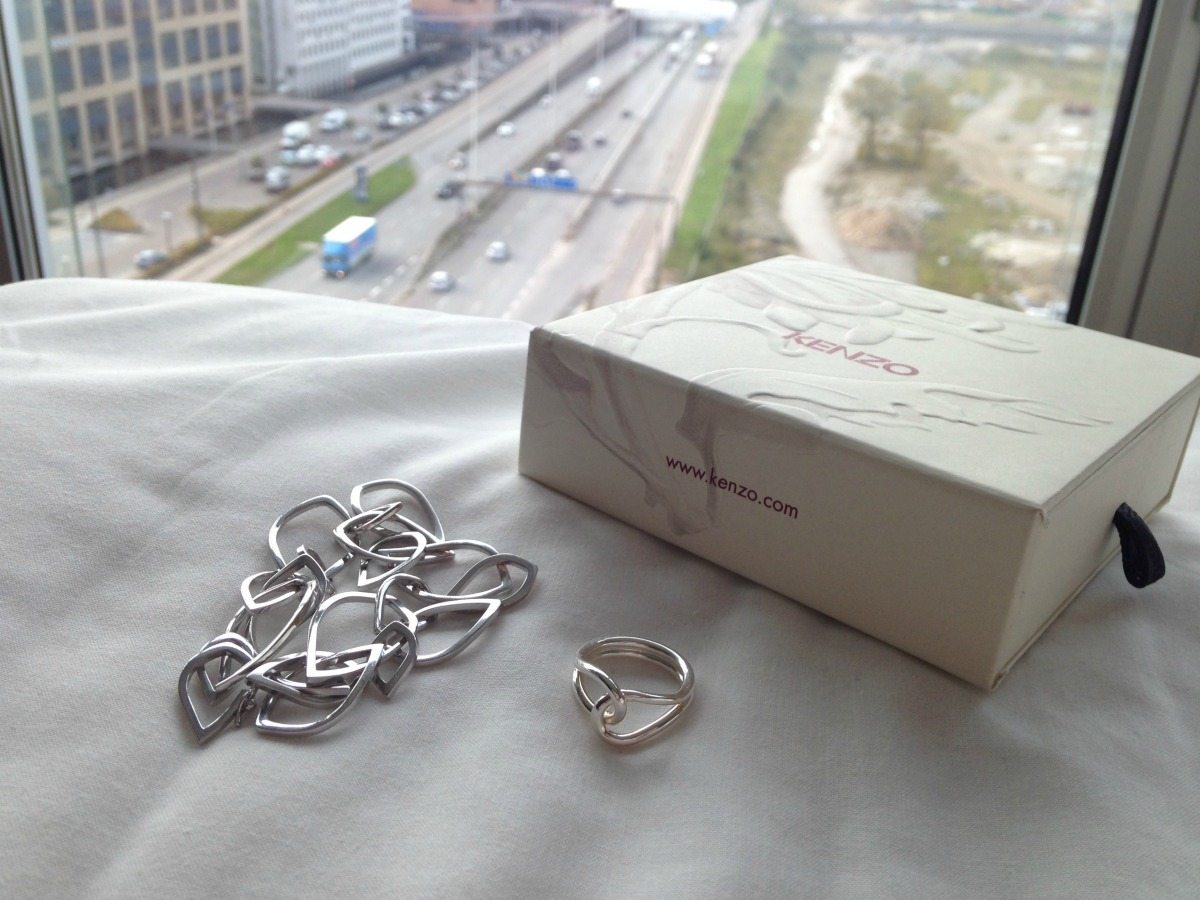 …I got these gorgeous pieces of jewelry from him ❤ 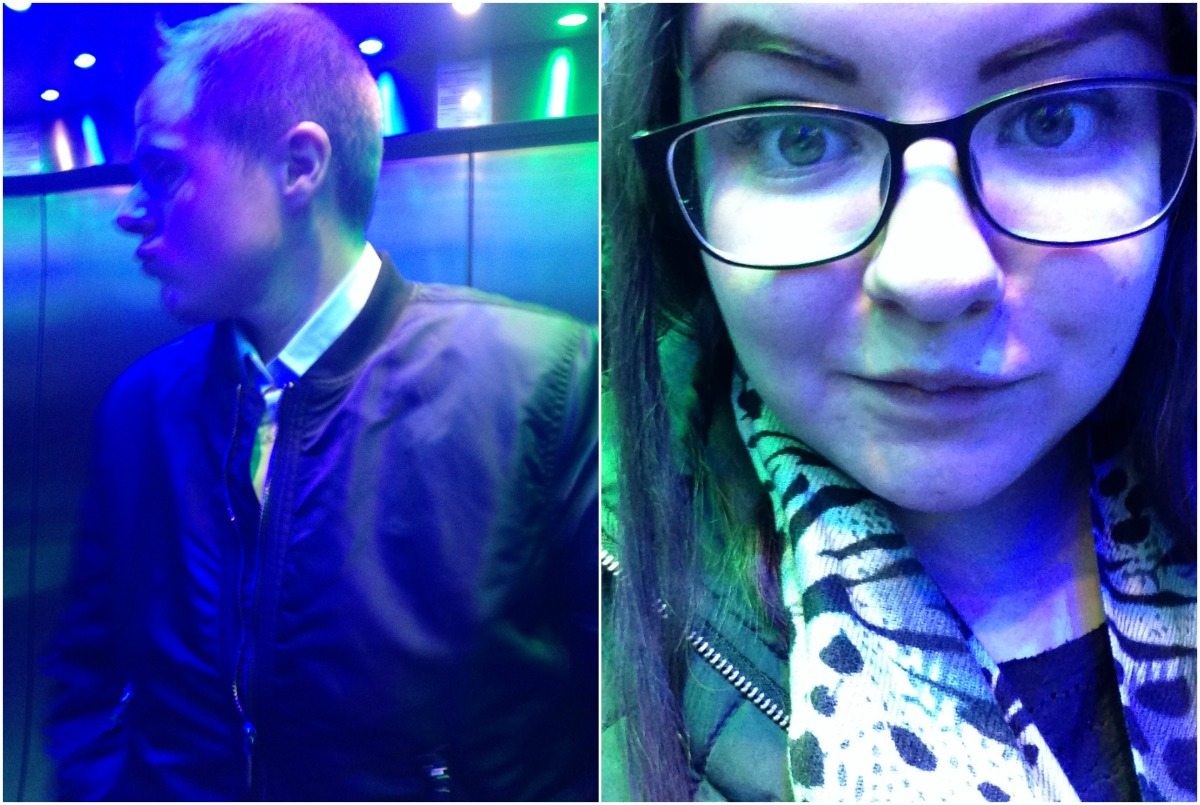 Fancy light inside the hotel elevators 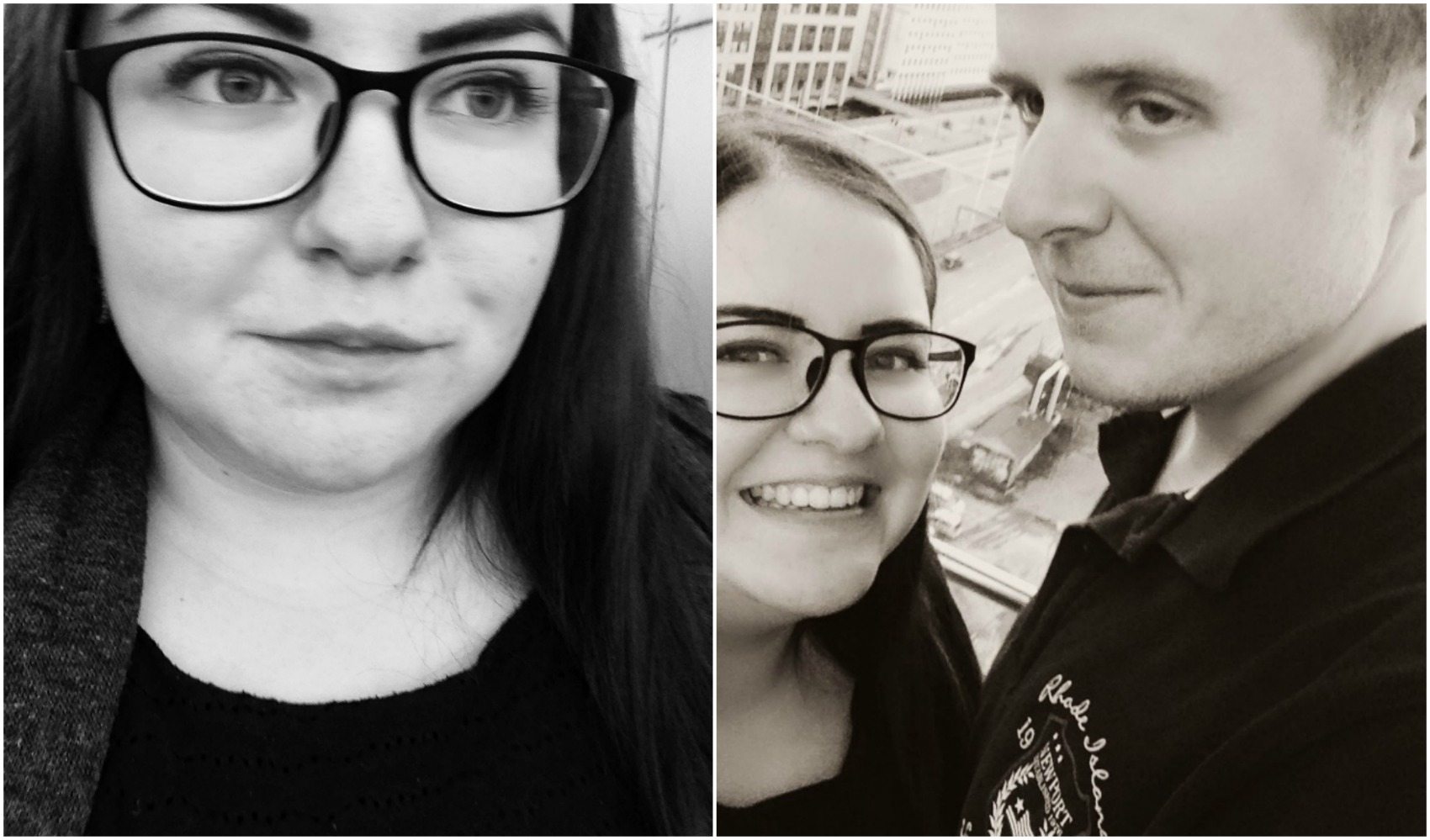 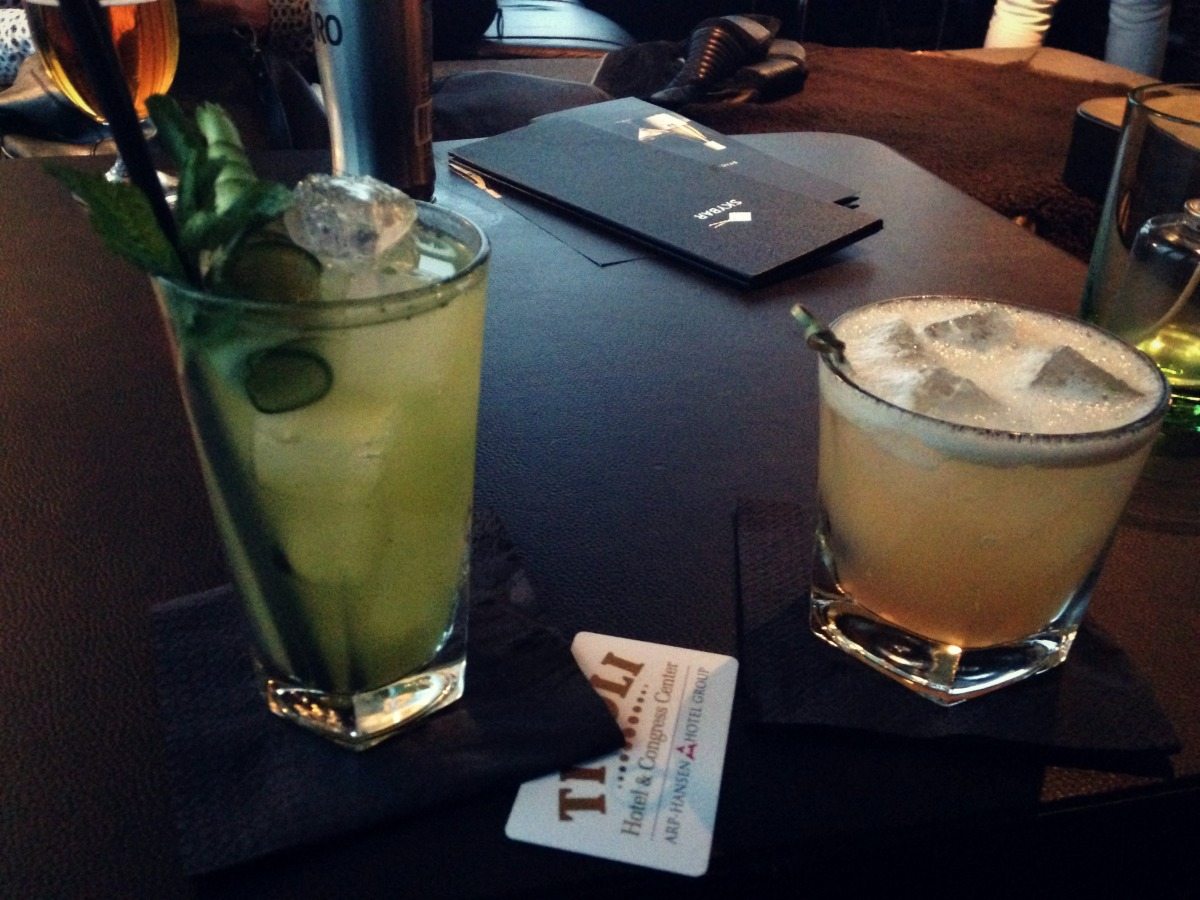 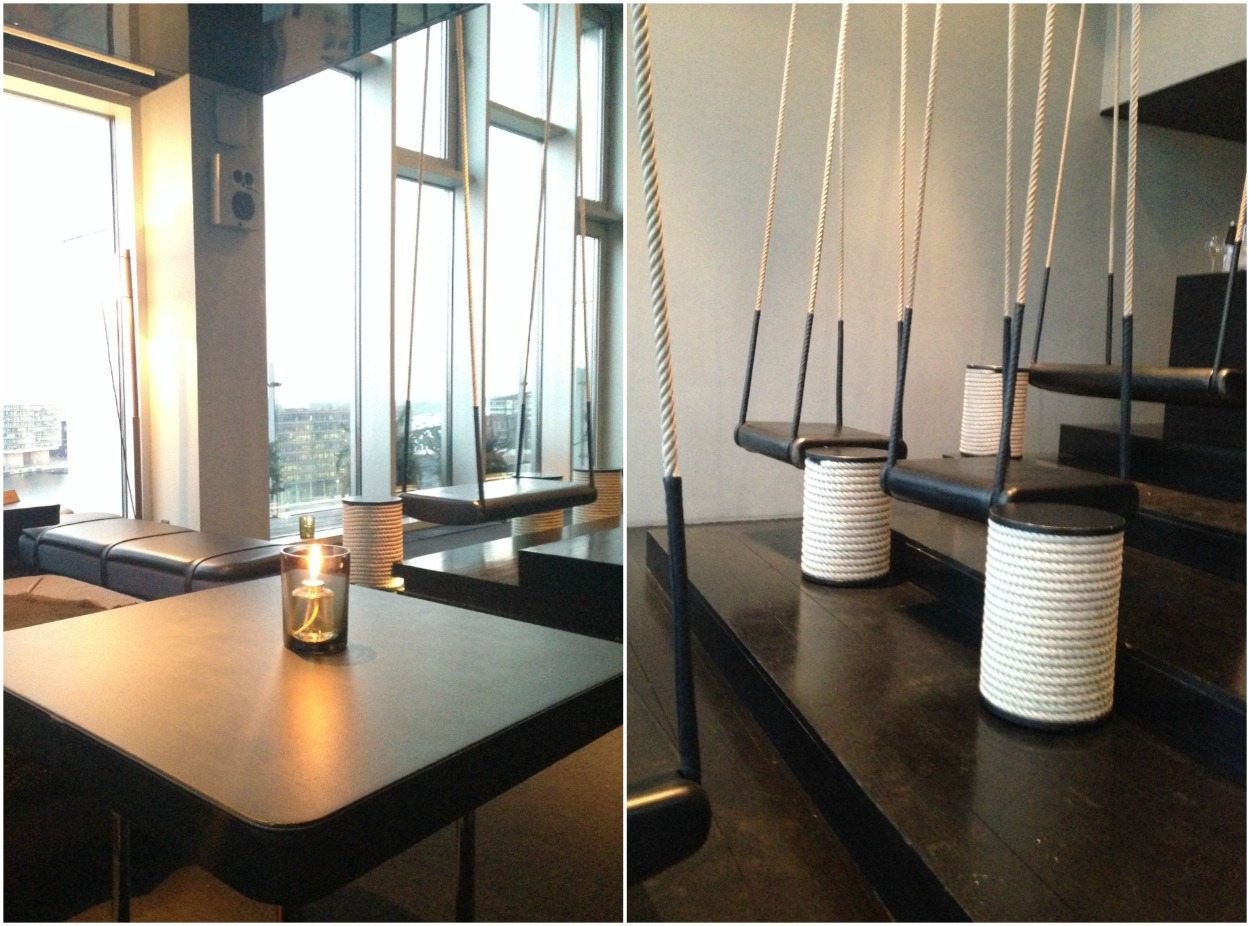 Delicious drinks at the Sky Bar at the hotel (they had swings!) 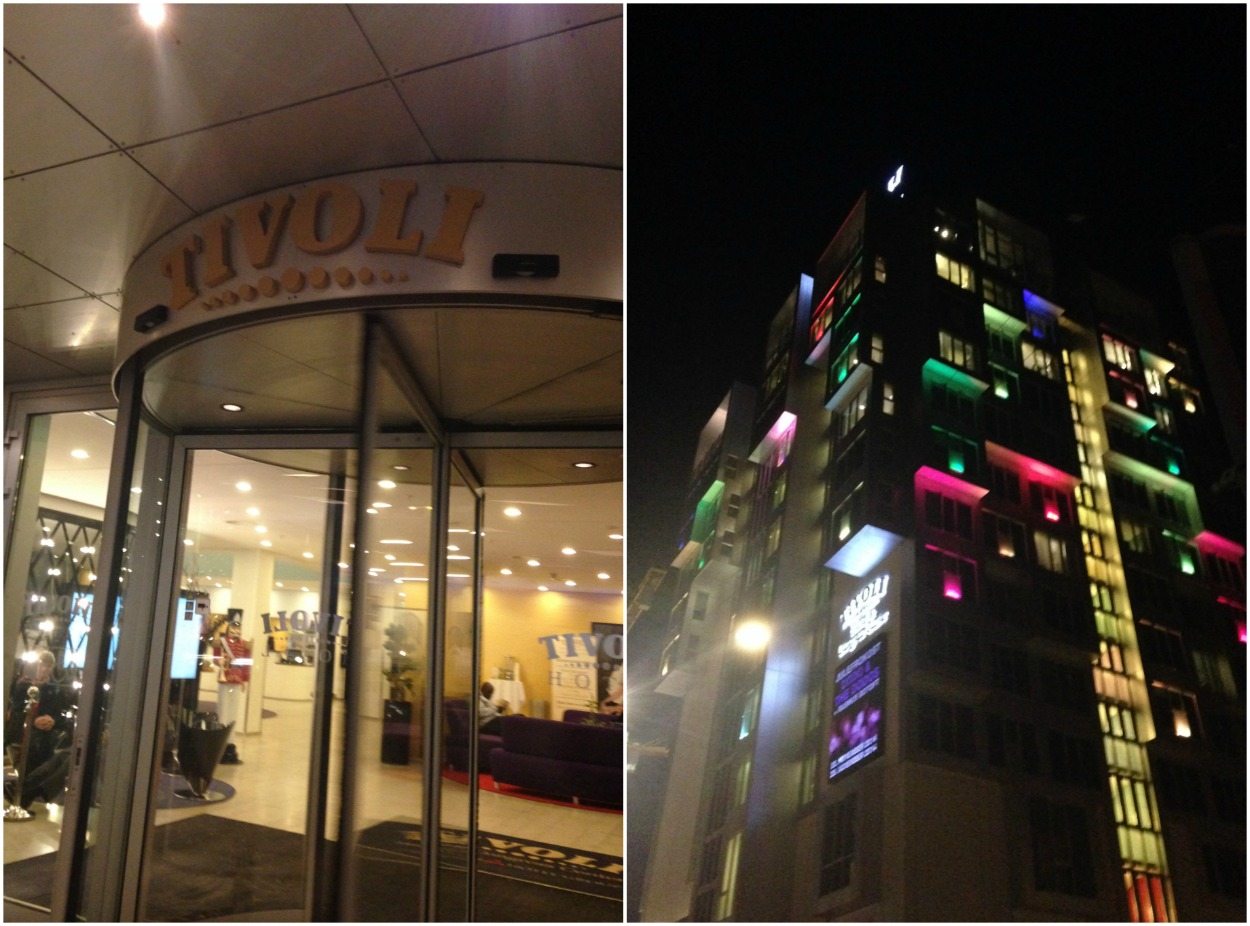 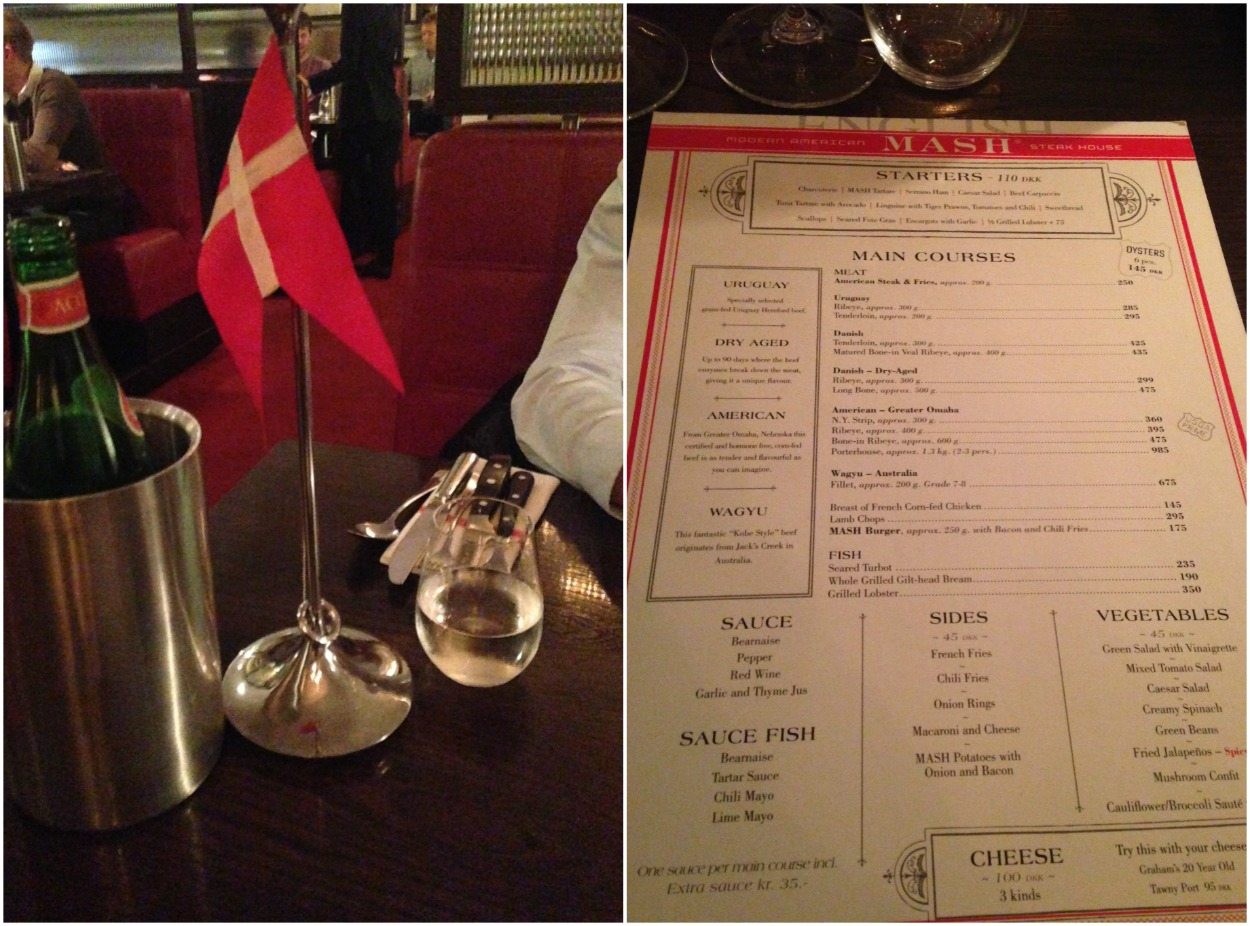 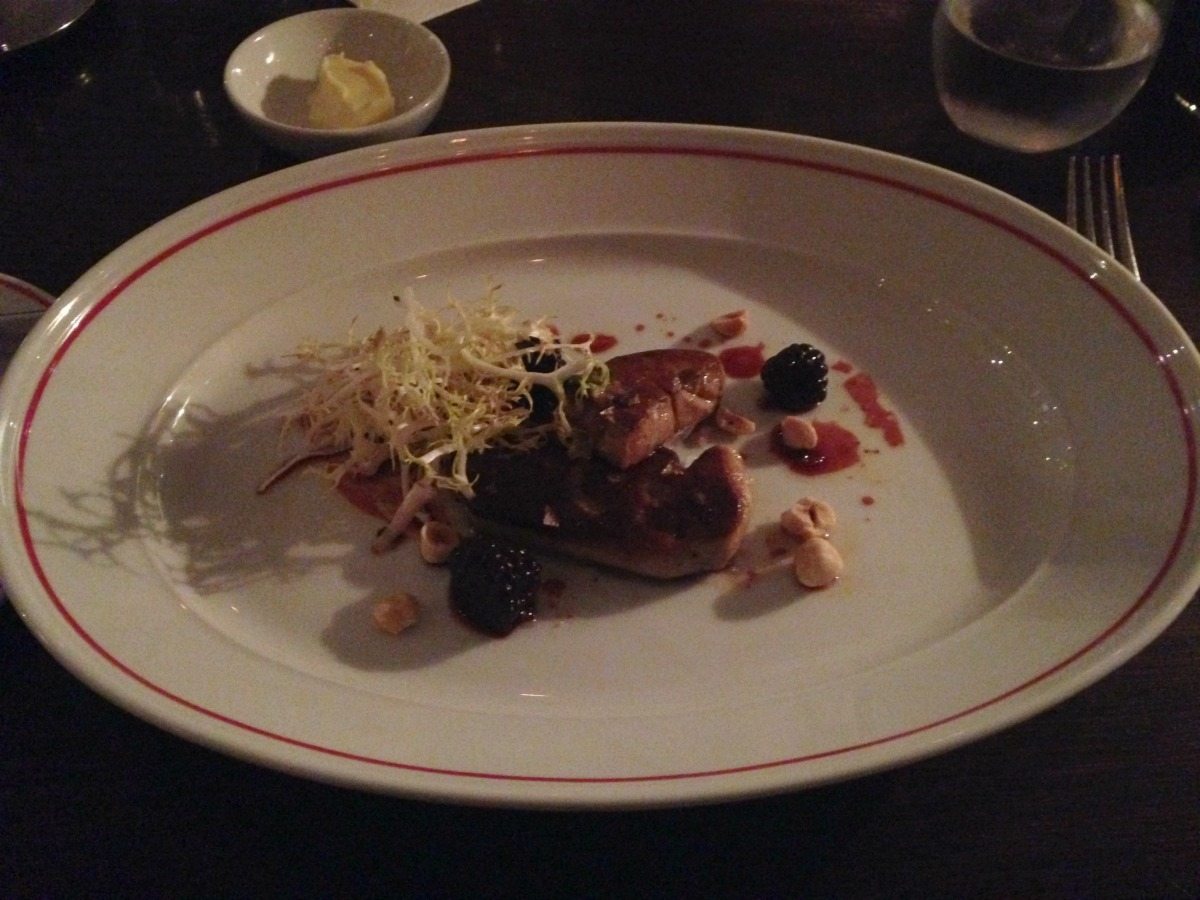 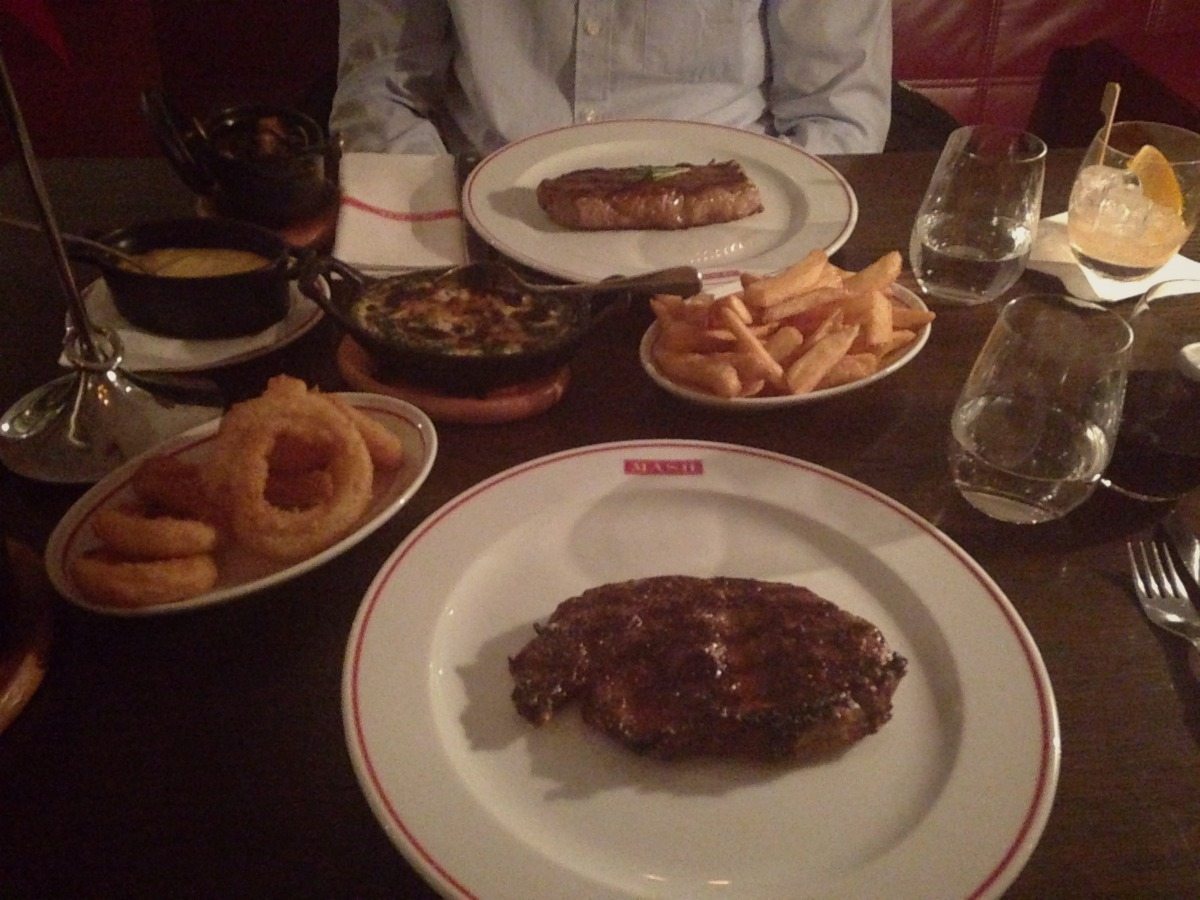 Dinner at one of my favorite steak restaurants 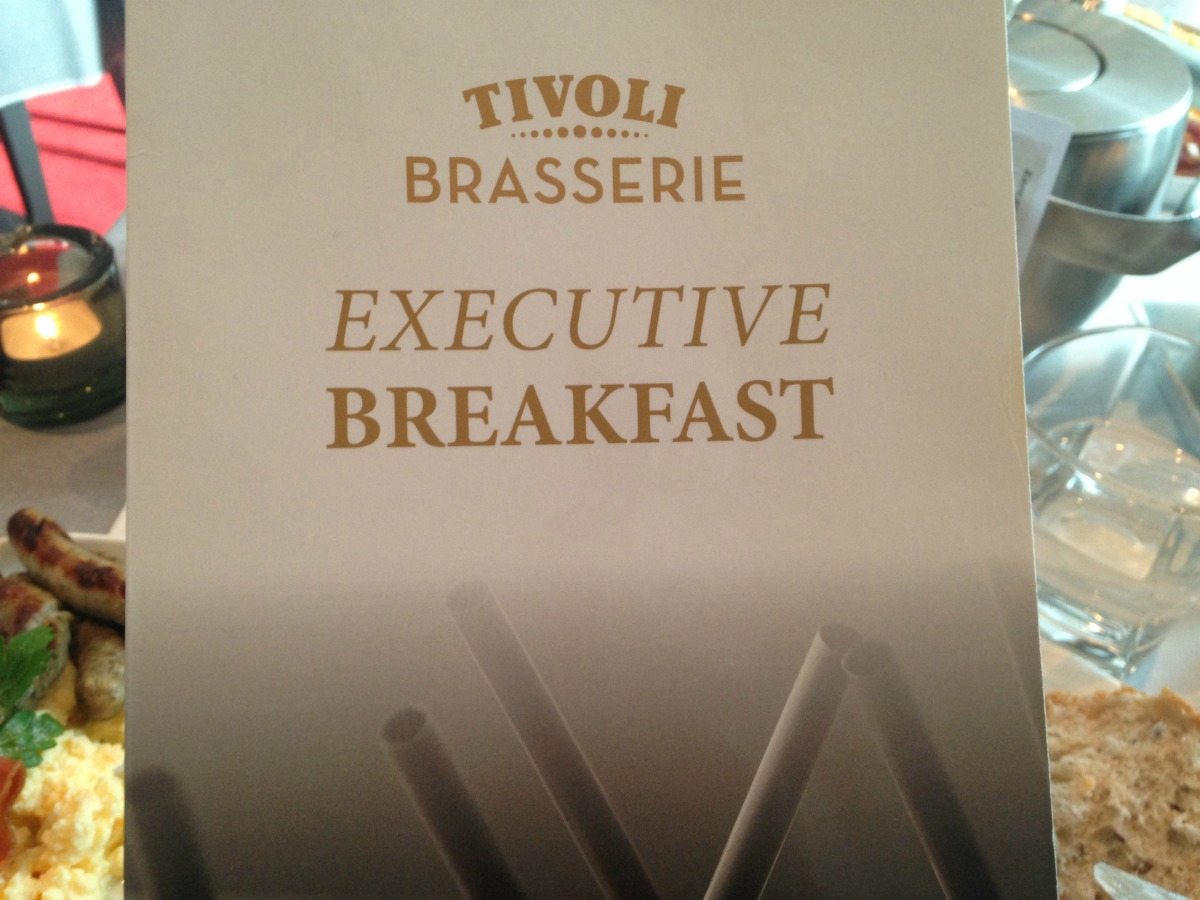 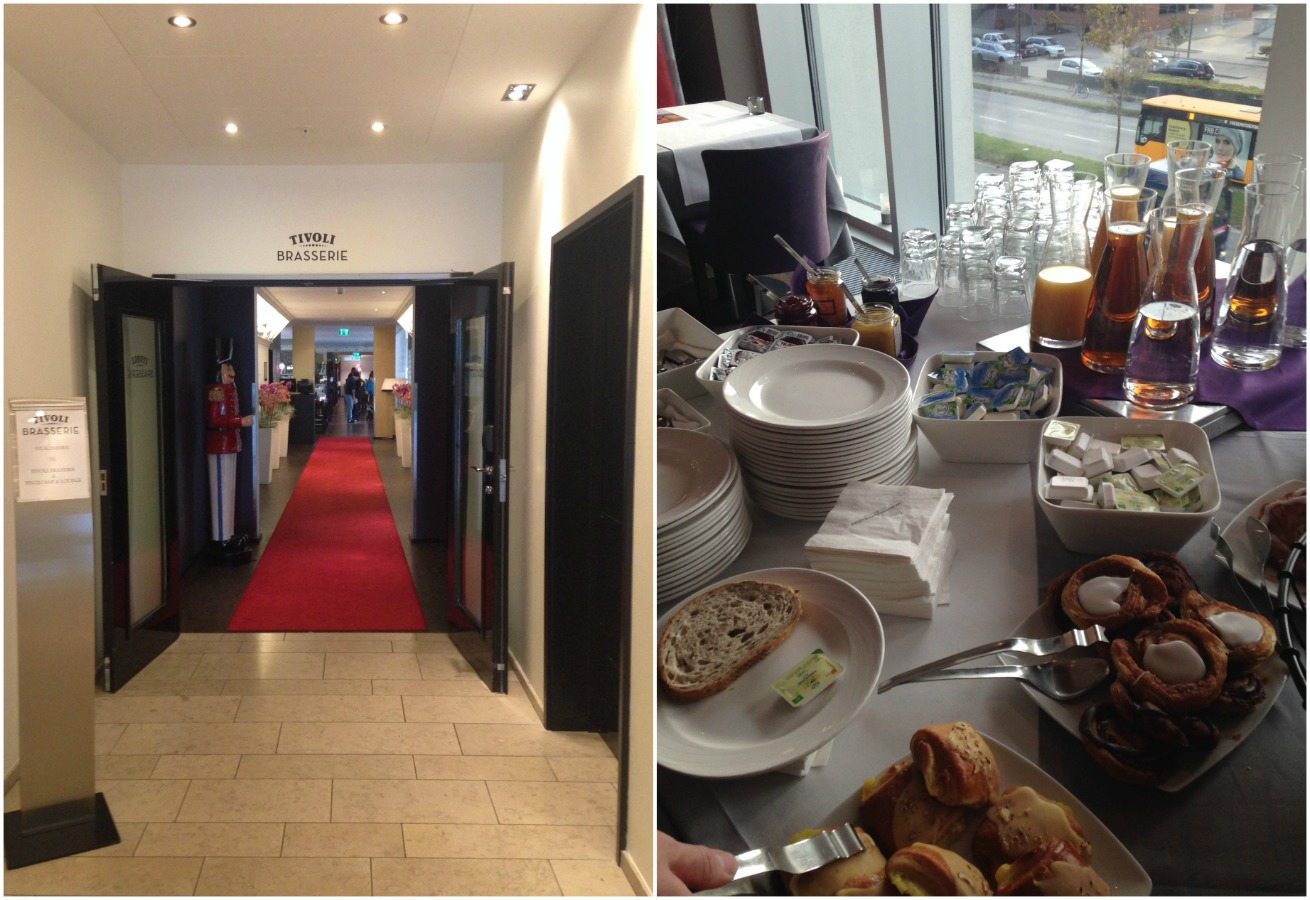 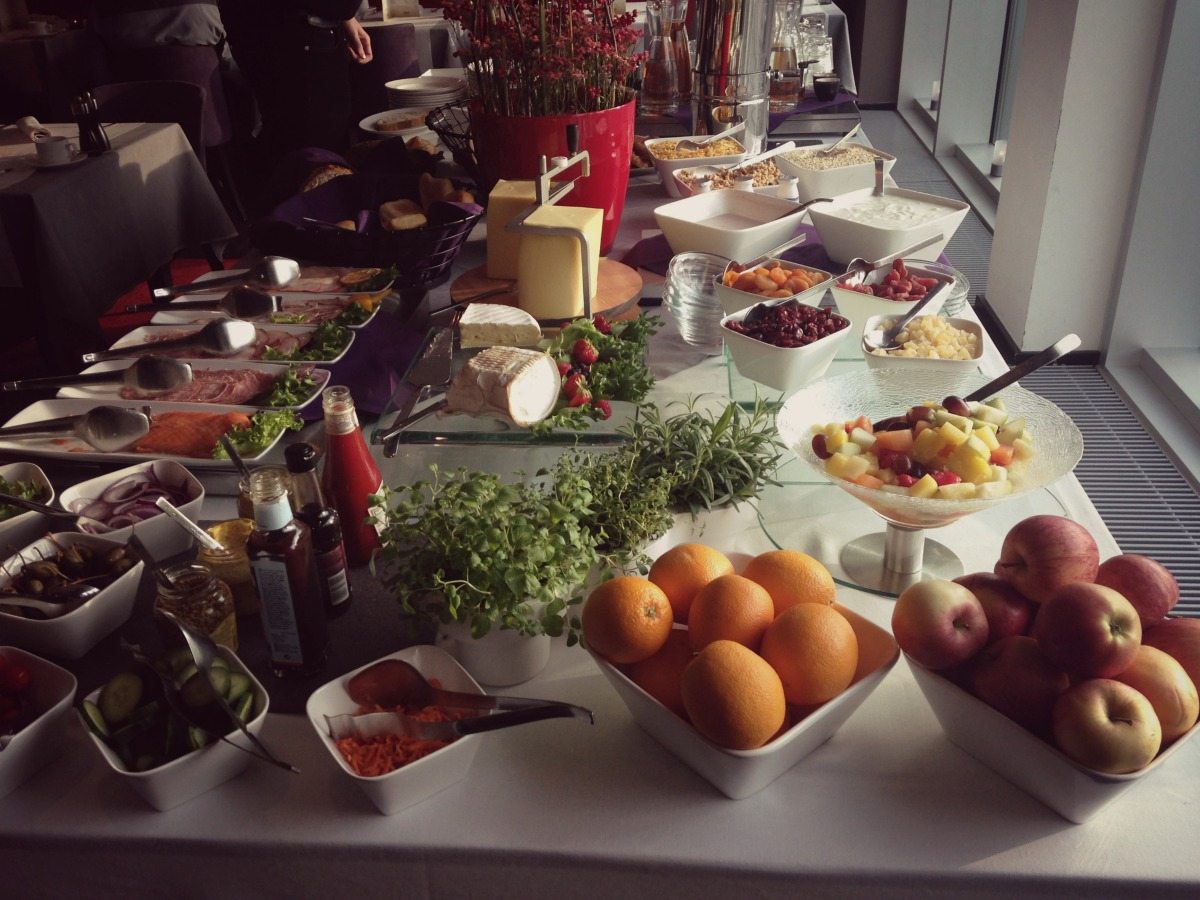 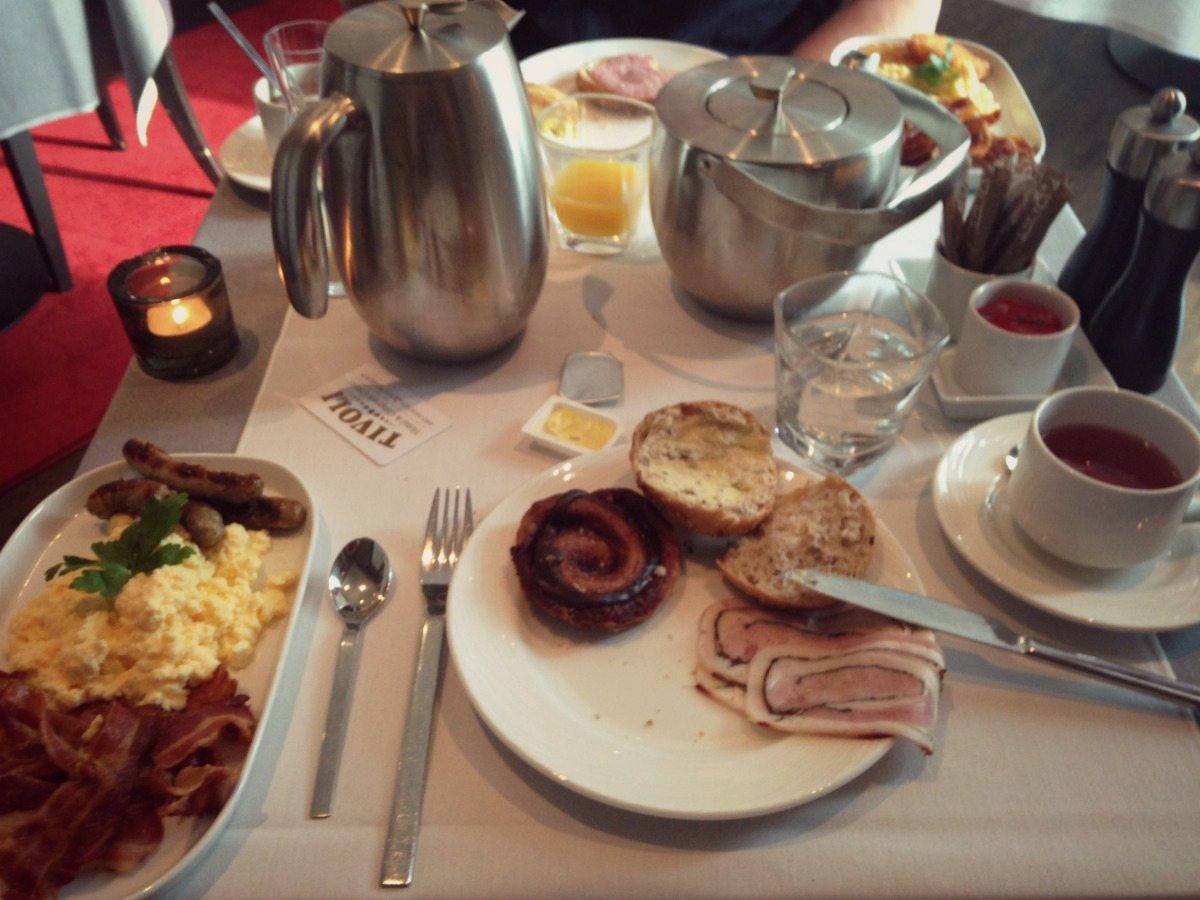 …The morning after we had such a yummy breakfast with great service! 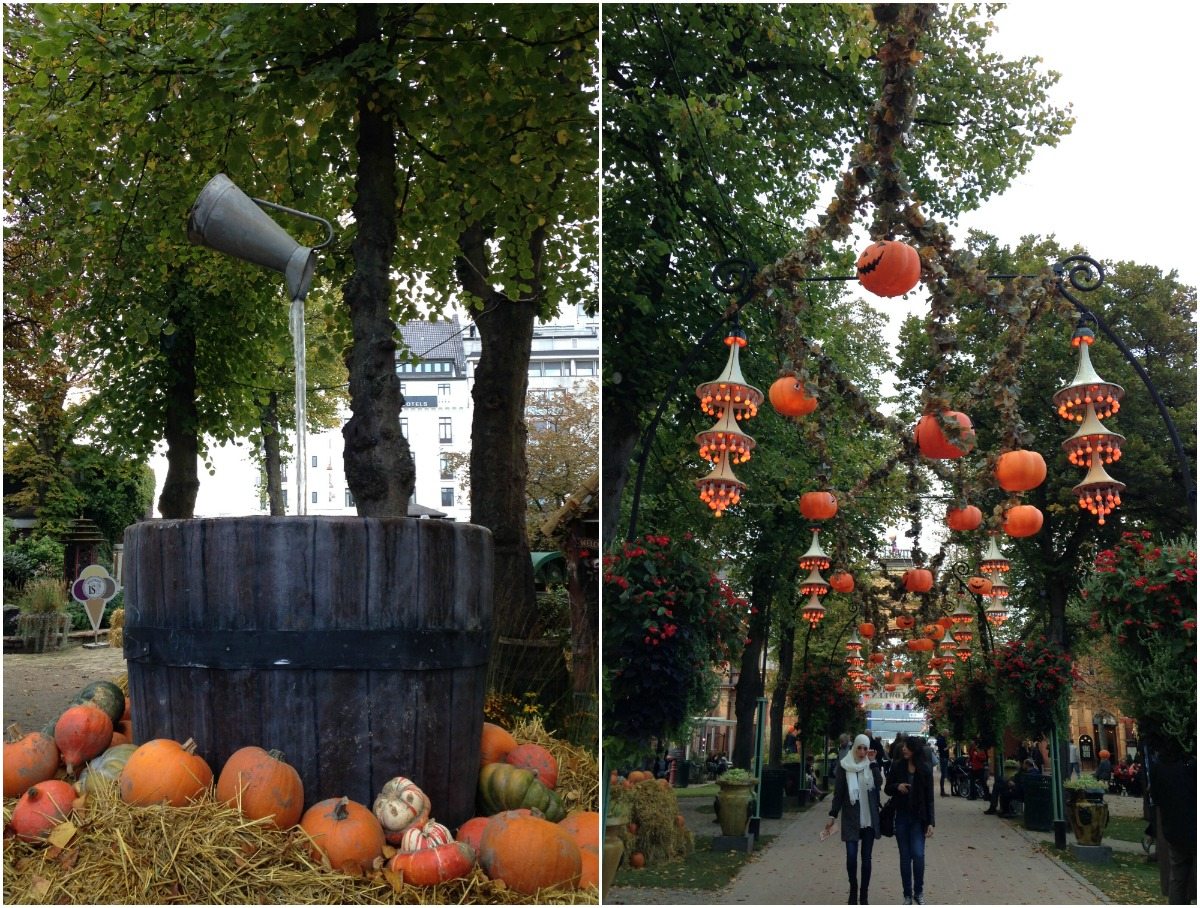 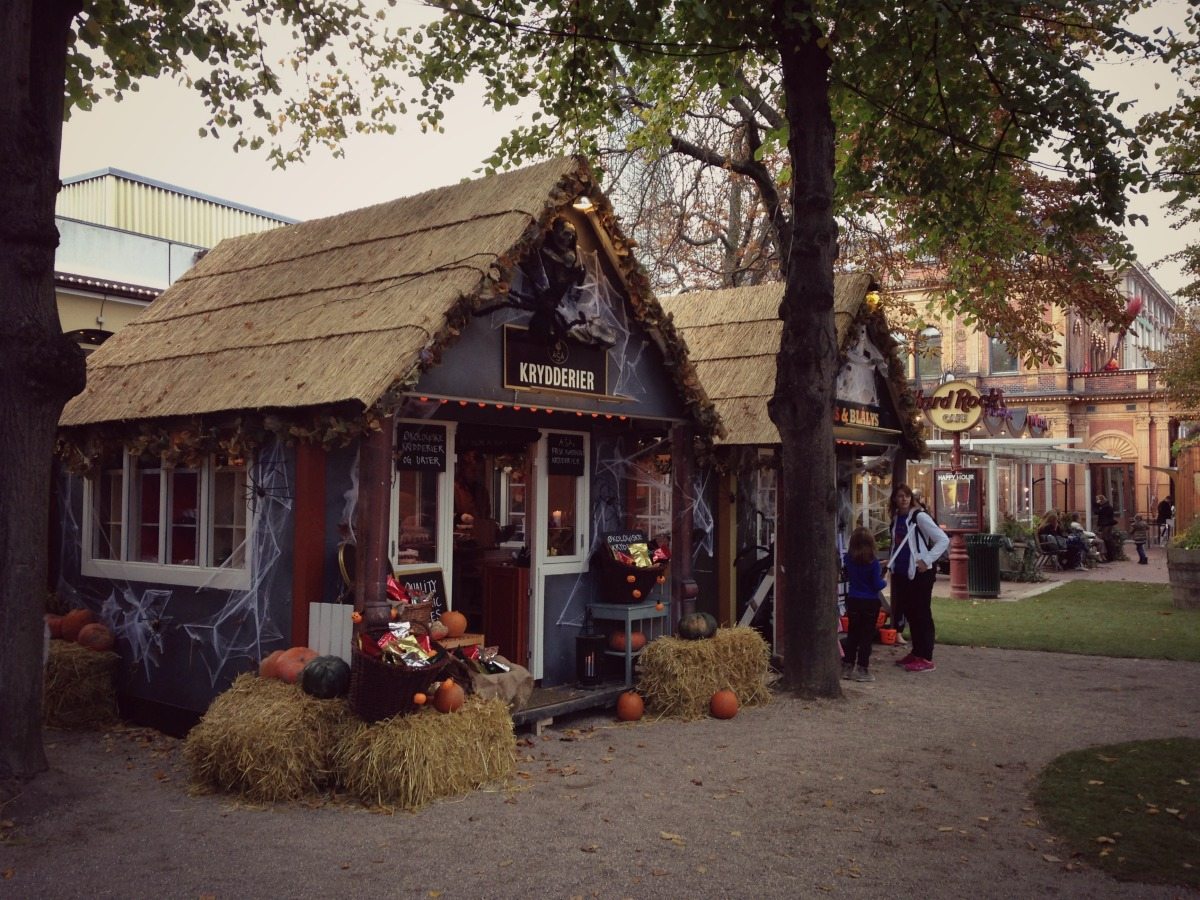 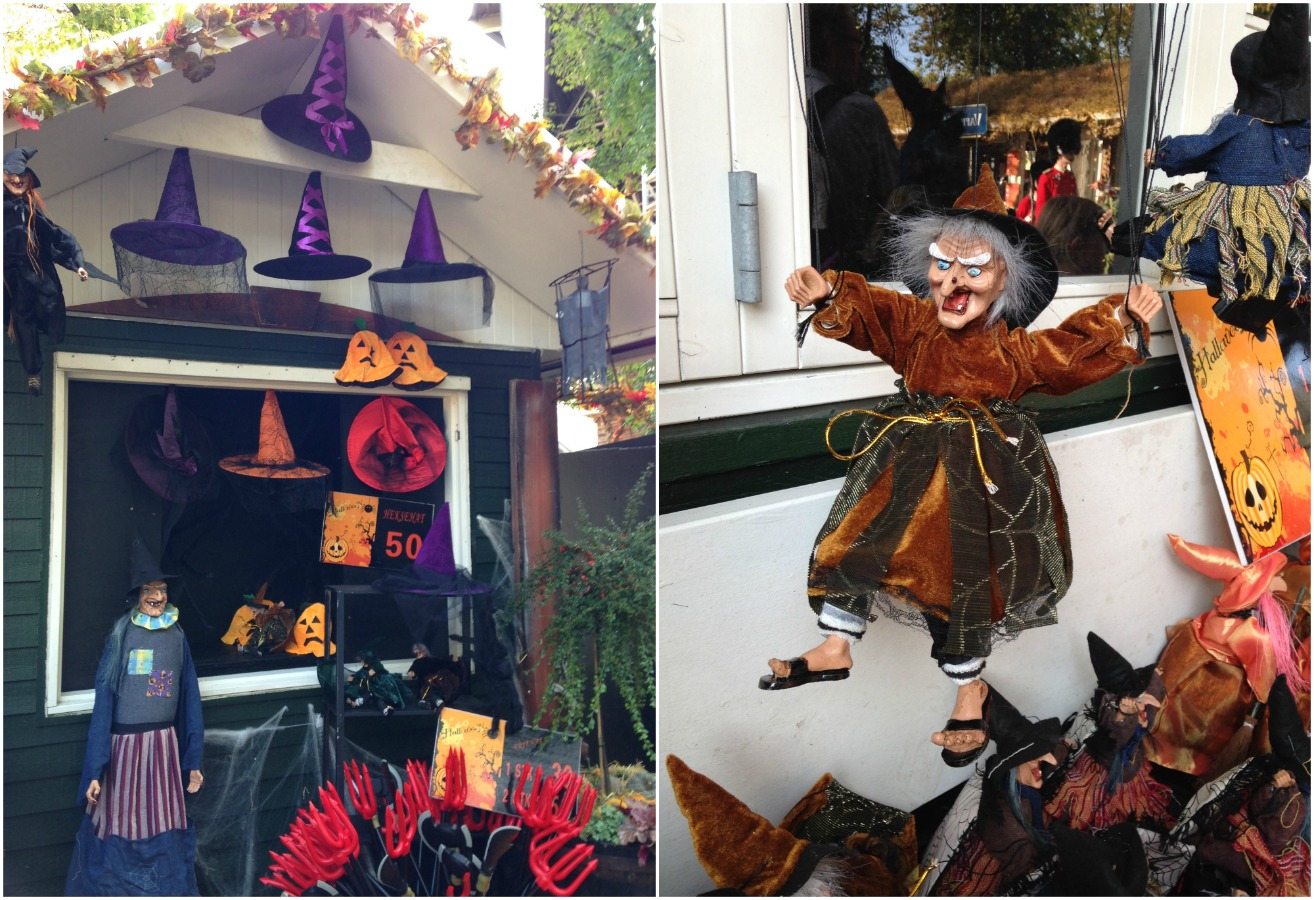 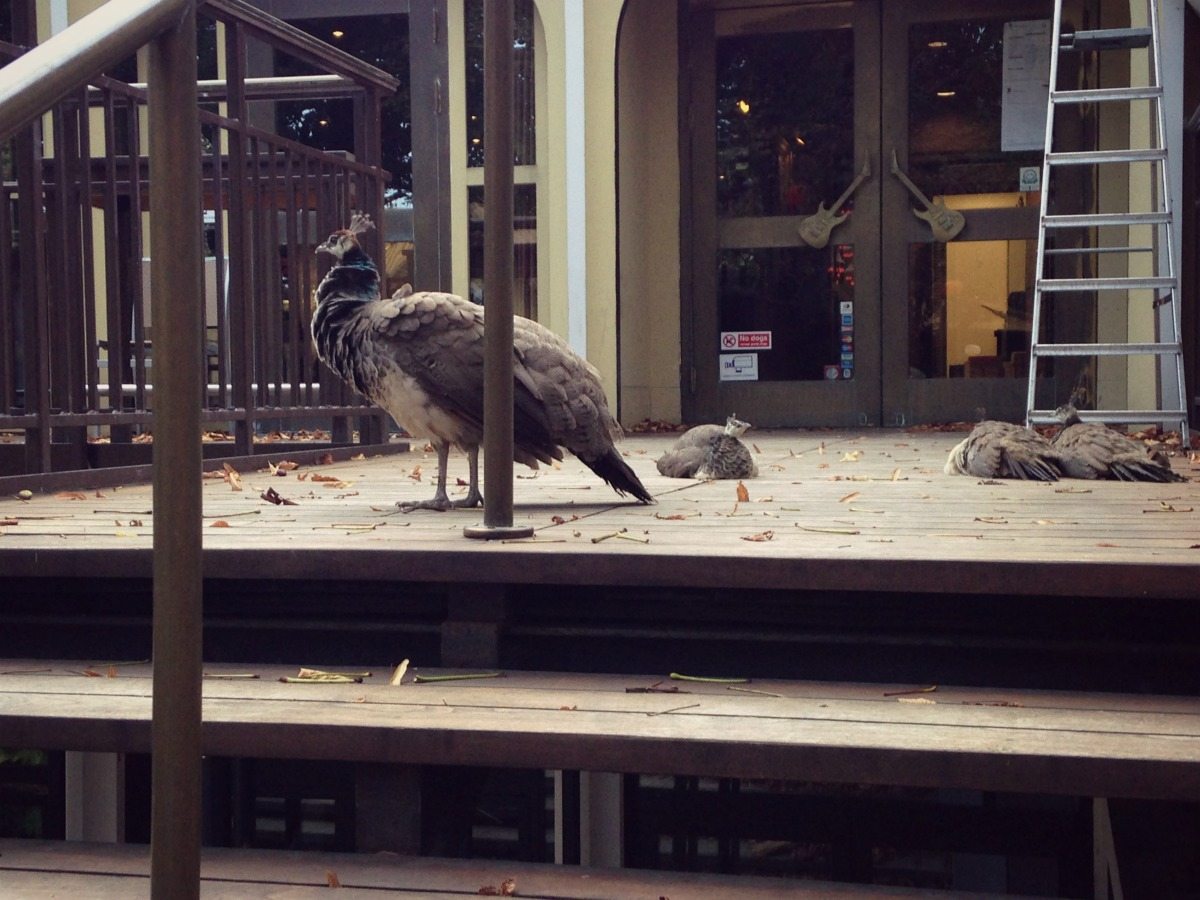 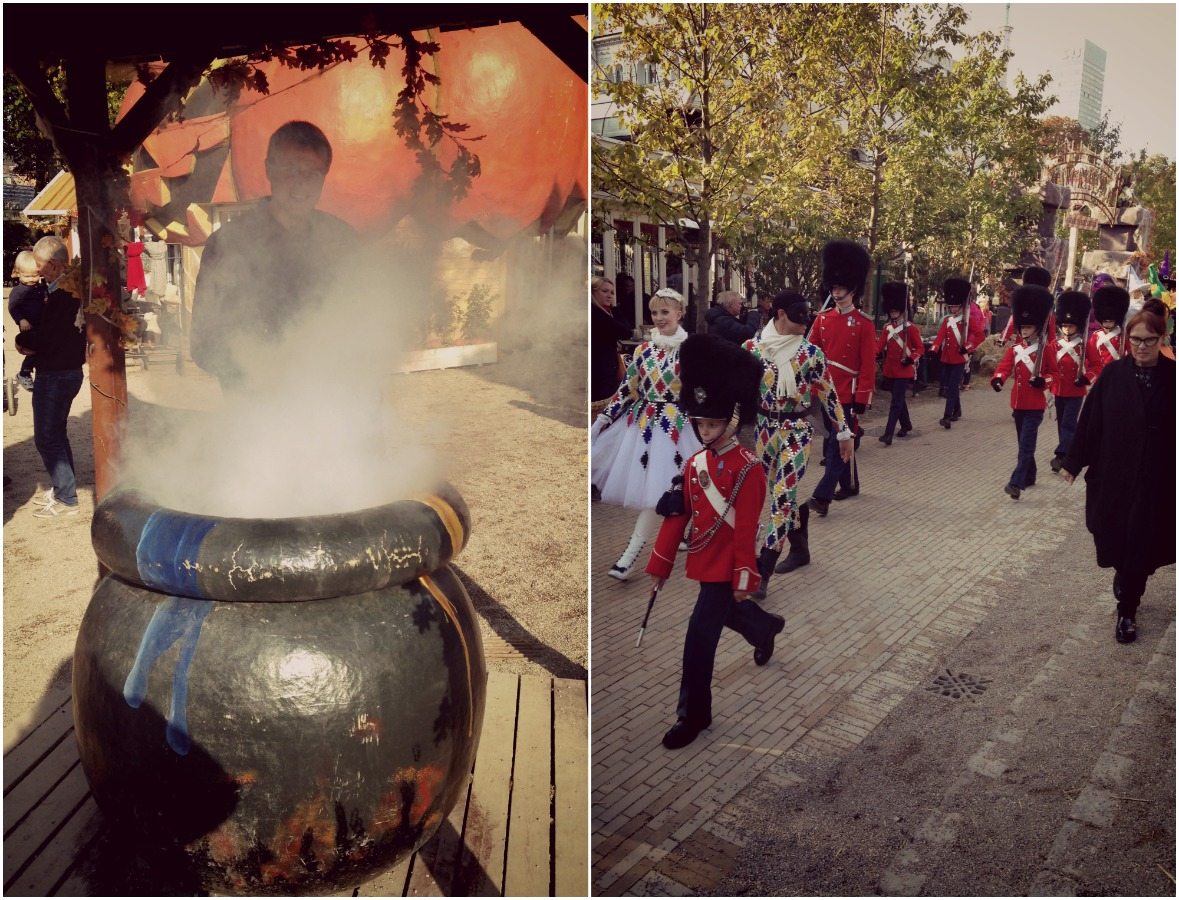 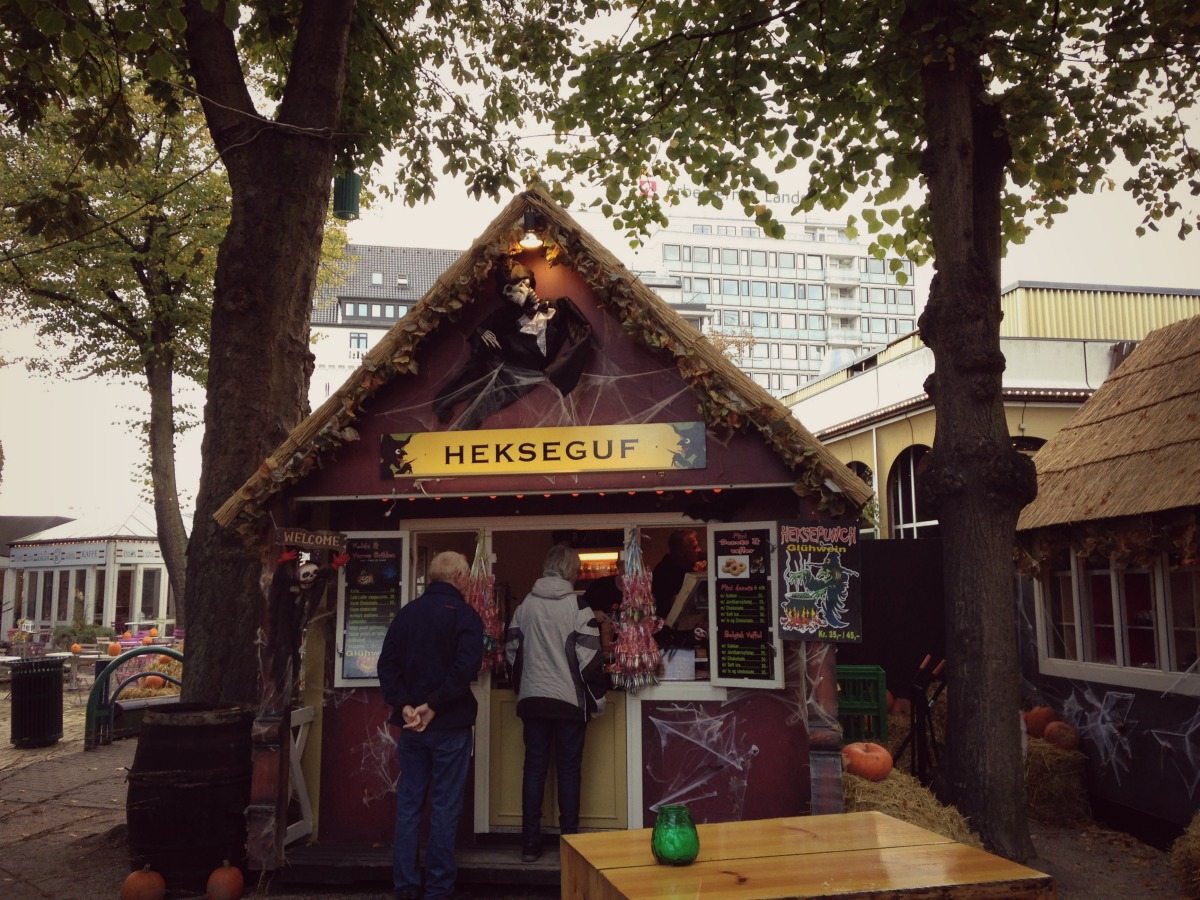 After breakfast we went to Tivoli and had a stroll 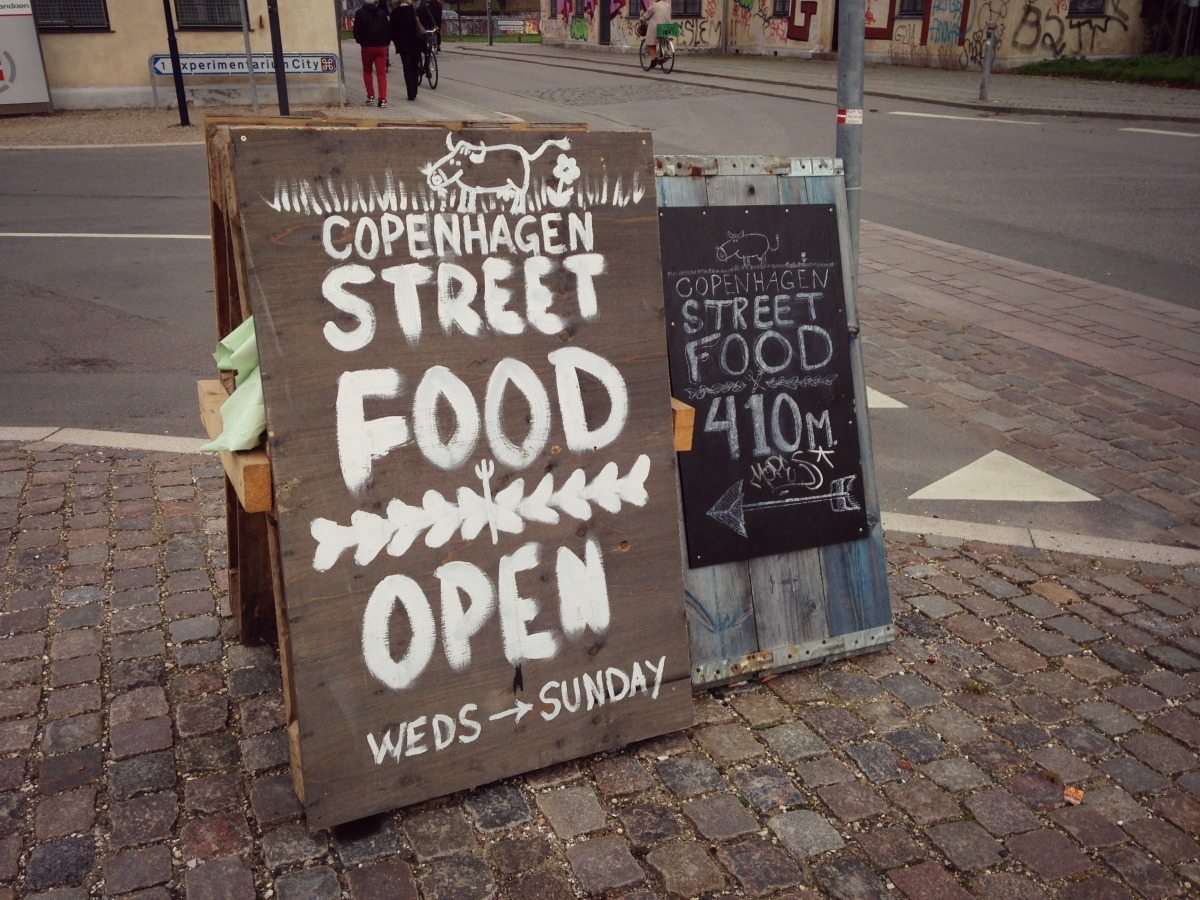 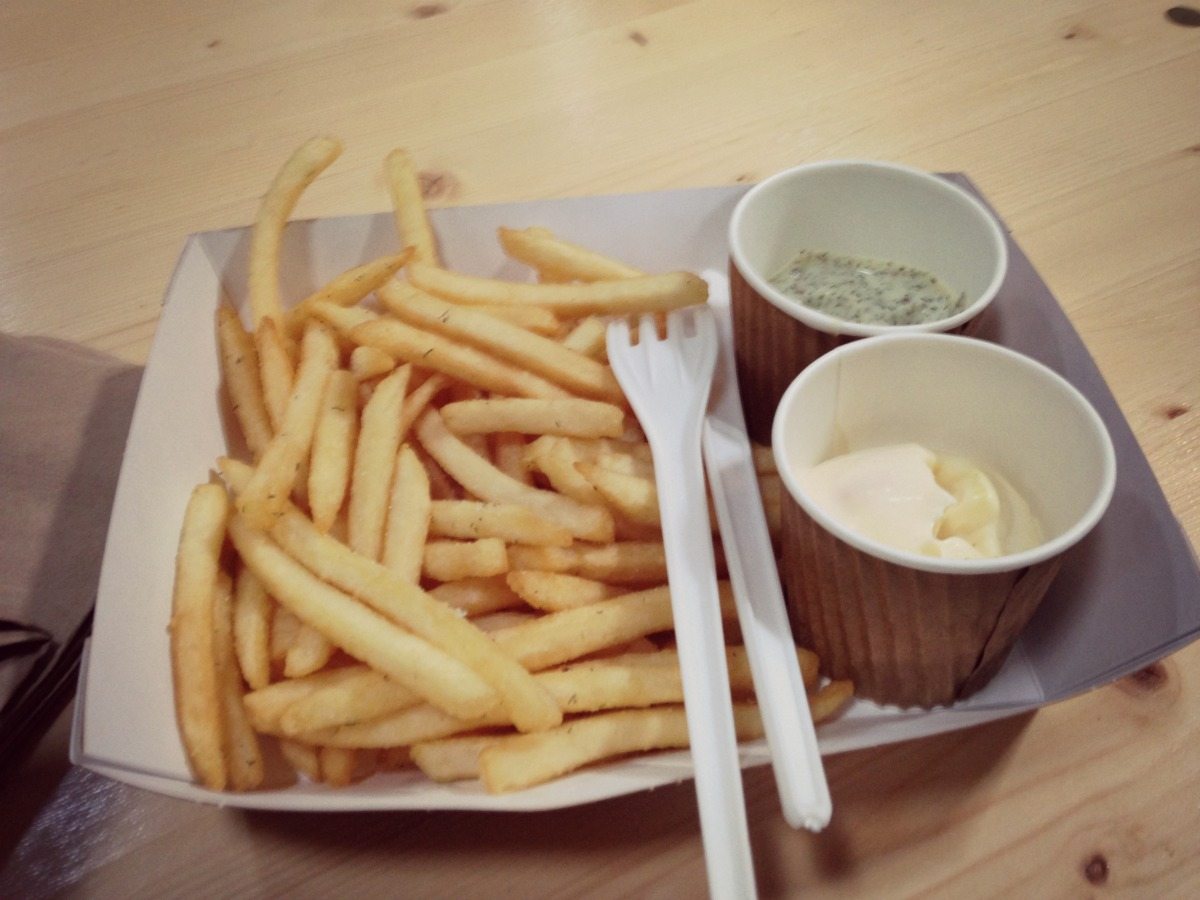 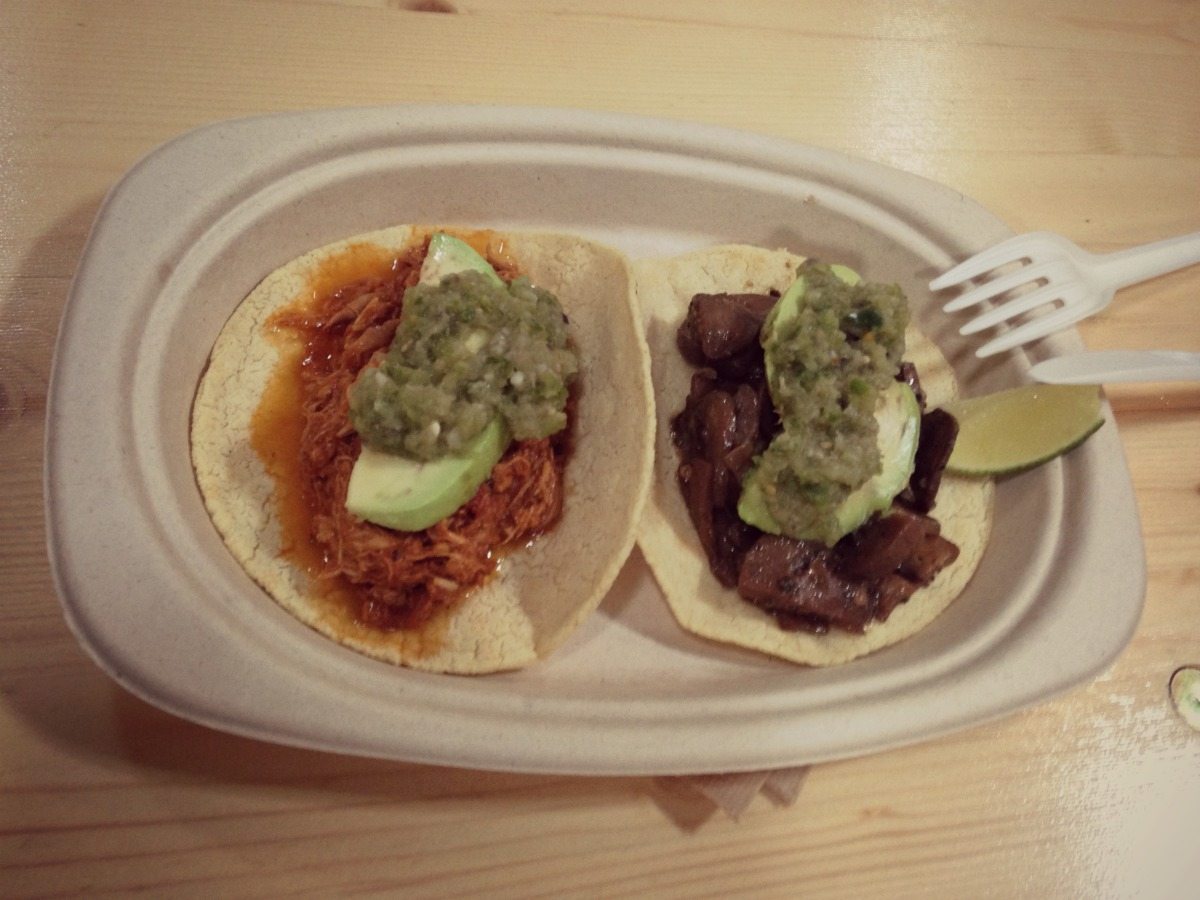 We ended the second day with lunch at Copenhagen Street-food

I literally had the best day ever when I turned twenty-five, as seen on the photos above. You know, twenty-five is a rather funky age… It’s sort of an in-between places sort of age. Many I know are getting married, having kids, getting a grown-up-job  and all that jazz. Then there’s the other half who are like me; a student, someone not really quite at that place yet. I’m happy though, even though I might not be doing what I assumed I would be doing. Had you asked me ten years ago I would have probably said I was done studying by now and gotten married. Not said; Lived in a flat with an Estonian roommate, a part time job, a boyfriend 700 km away from me and studying – But I feel like I’m doing what I should be doing which is what matters! I still live in Copenhagen, a city I love. I have the best of friends, some whom I’ve met along the way (e.g. my roommate) these past ten years, and some whom I’ve known since I was a kid. My boyfriend makes me very happy. I even love what I study, and my part-time job. I believe right now, for me, 25 is less of a scary age than what I thought it would be and I reckon I’m going in the right direction. I do still think it’s a bit odd to be halfway to 50 though’, but that’s all. My advice to people being a little scared of turning a quarter of a century; Don’t be. You may think you were supposed to be somewhere else in life and have achieved more things. But in truth; You are exactly where you’re supposed to be.