On a sporadic Wednesday I went to visit my godmother in Hornbæk. She just became the proud owner of a summer house in Hornbæk and it happened to be very close to my job in Kvistgård. After work I drove to my godmoms house to see both her and my godsister. We had first talked about having some food at their summer house, but I was then asked if I wanted to go on a boat ride and then eat dinner at a small street food market in Hornbæk. As I don’t really go sailing too often I thought it sounded like a fun afternoon/evening. We were also joined by my godmoms friends brother Jeppe, who seemed like a lovely person. I had also never been to the street food area in Hornbæk before and as a Foodie I was quite excited to try that. It was a really nice evening and I look forward to visit them again and also to visit the street food in Hornbæk again.

My godmom walking towards Hornbæk Harbor

The little fishmonger in Hornbæk 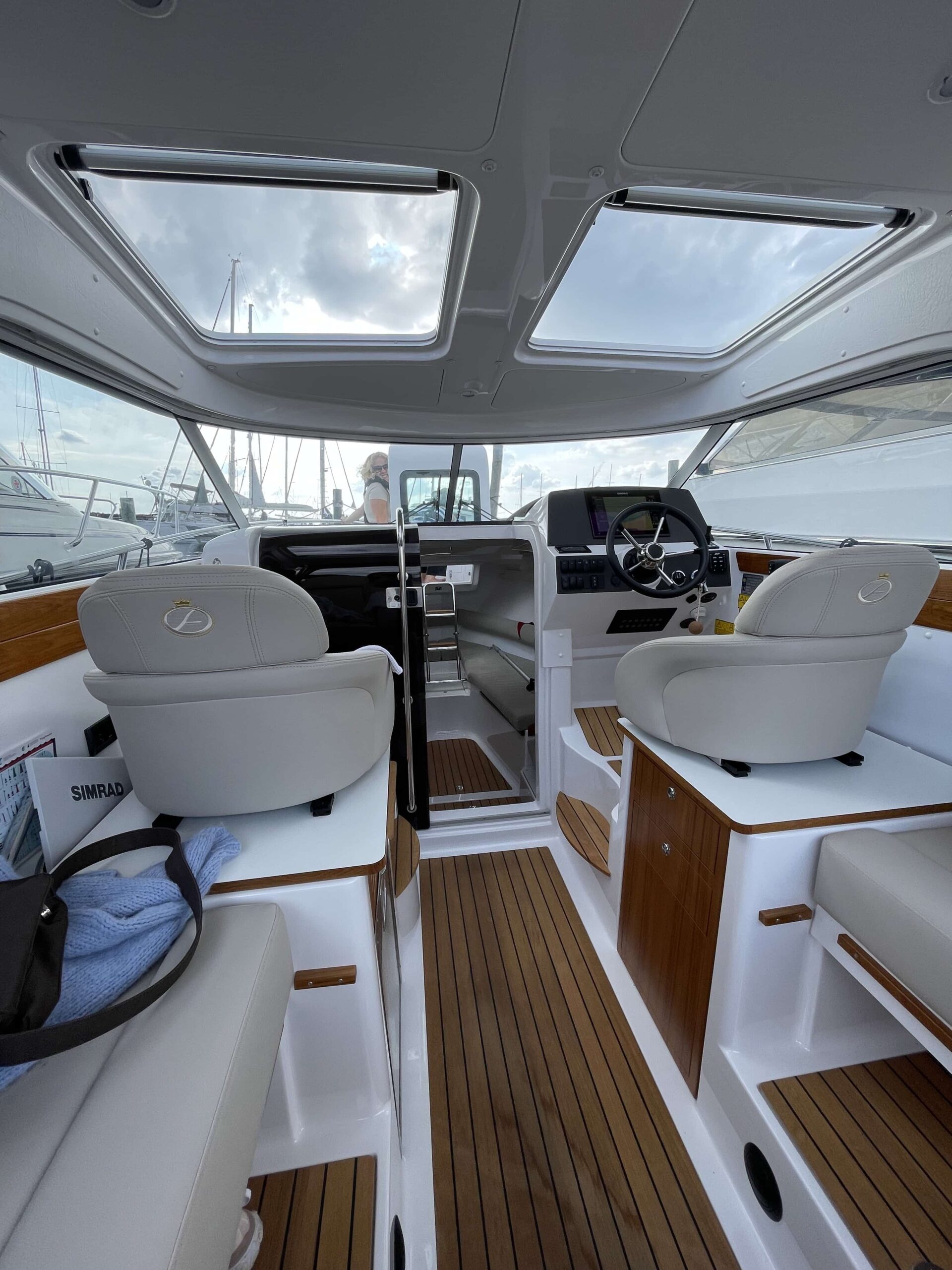 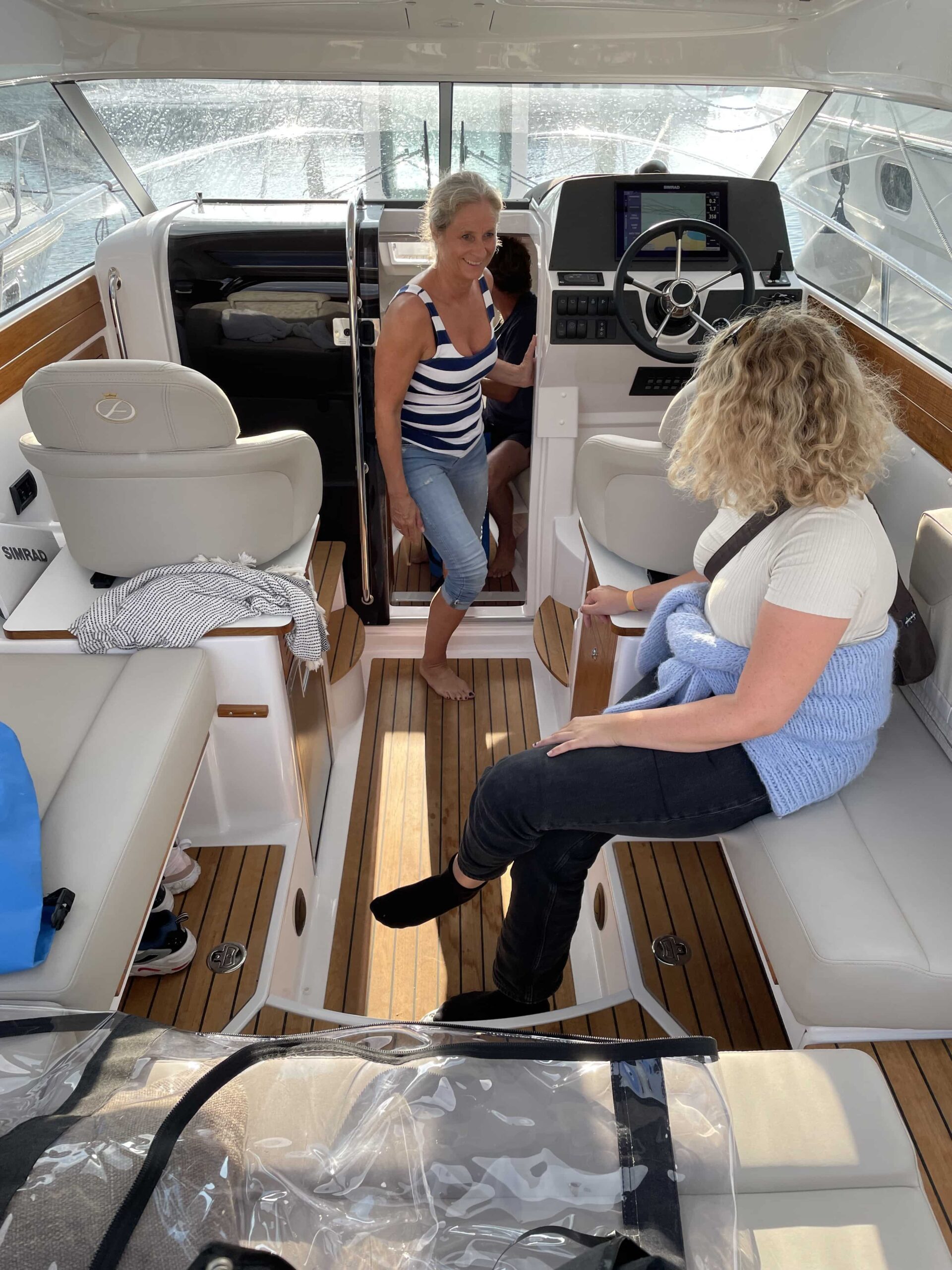 Getting ready to ‘set sail’ (im so bad at boat lingo) 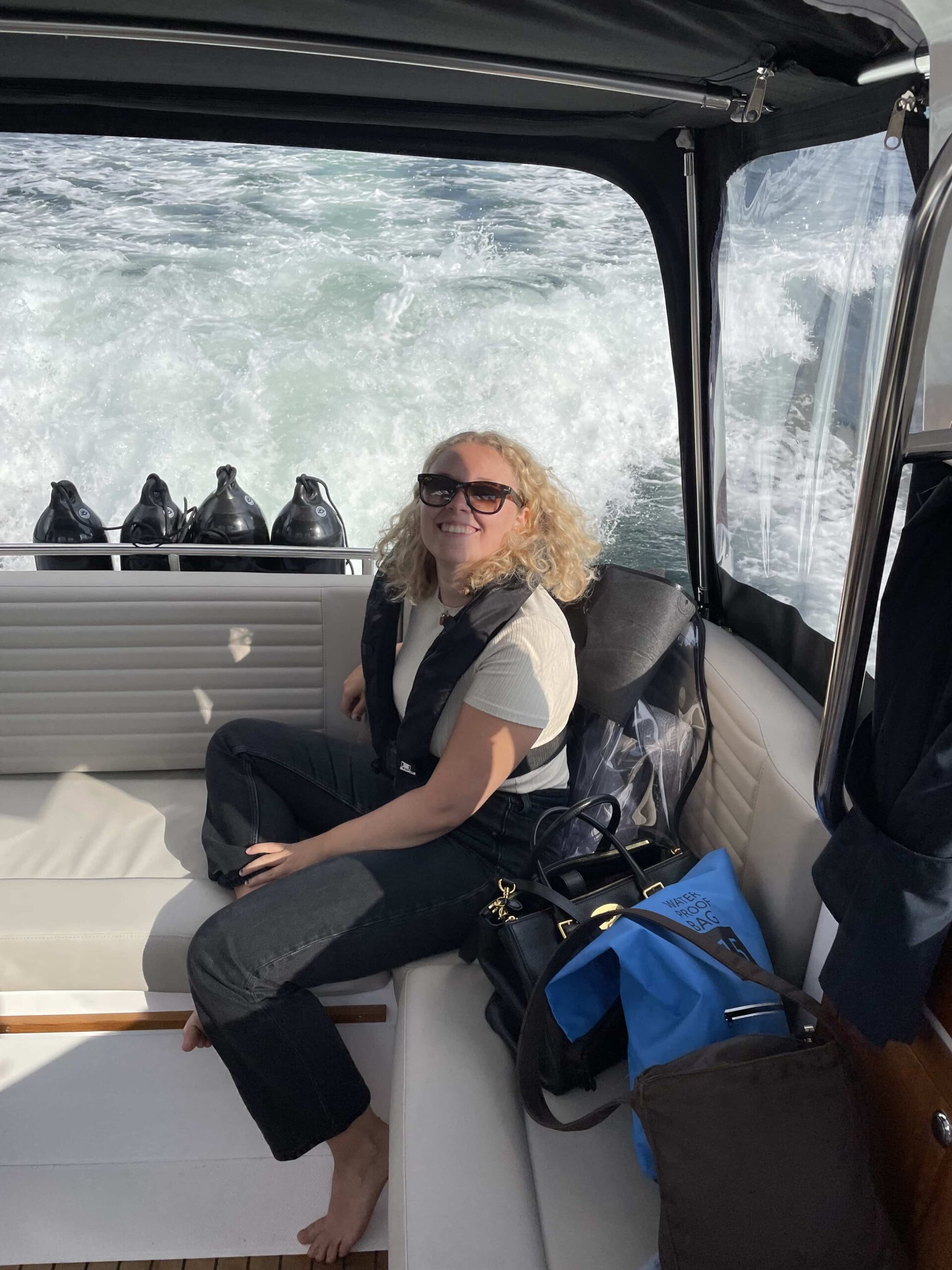 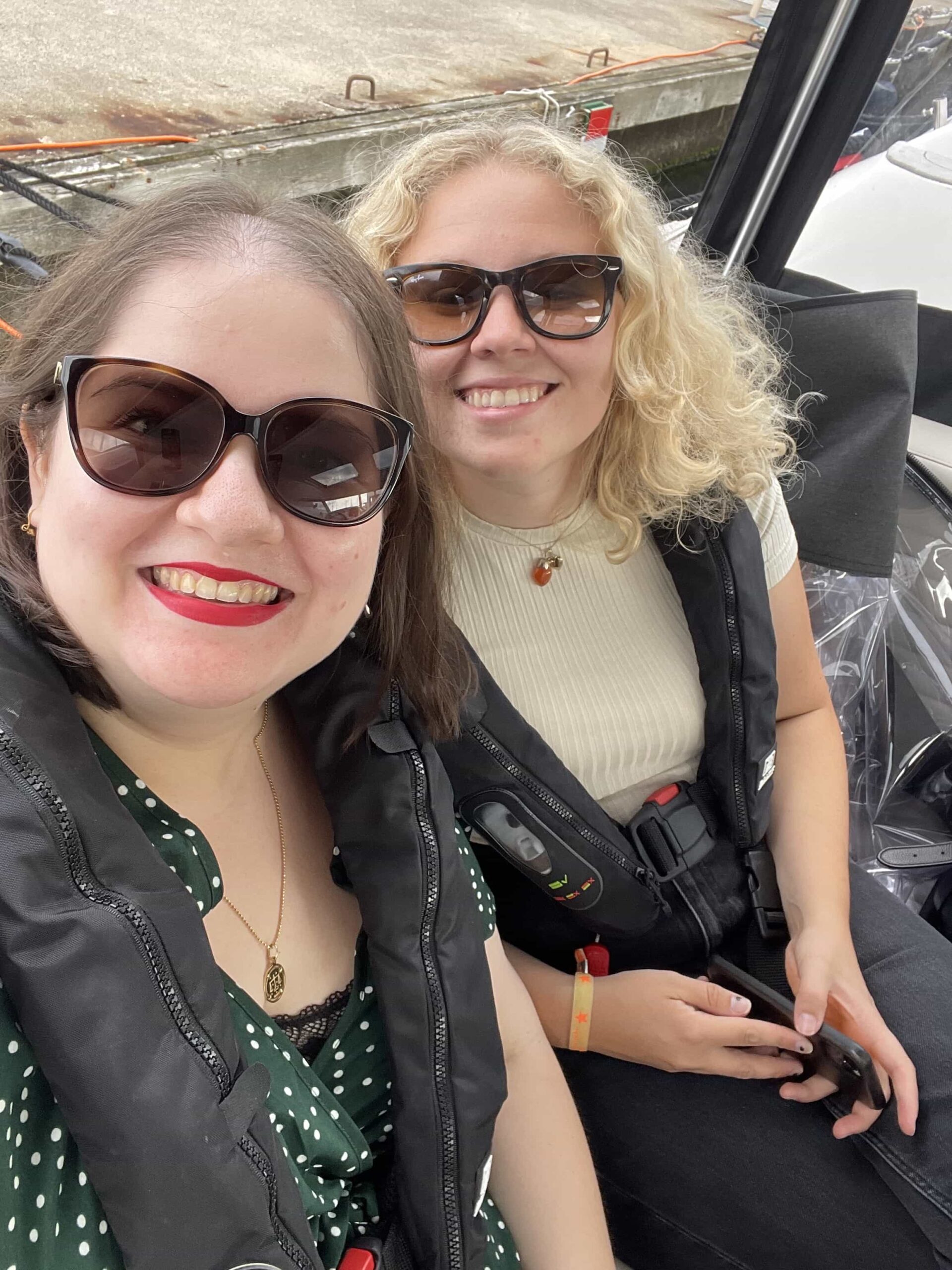 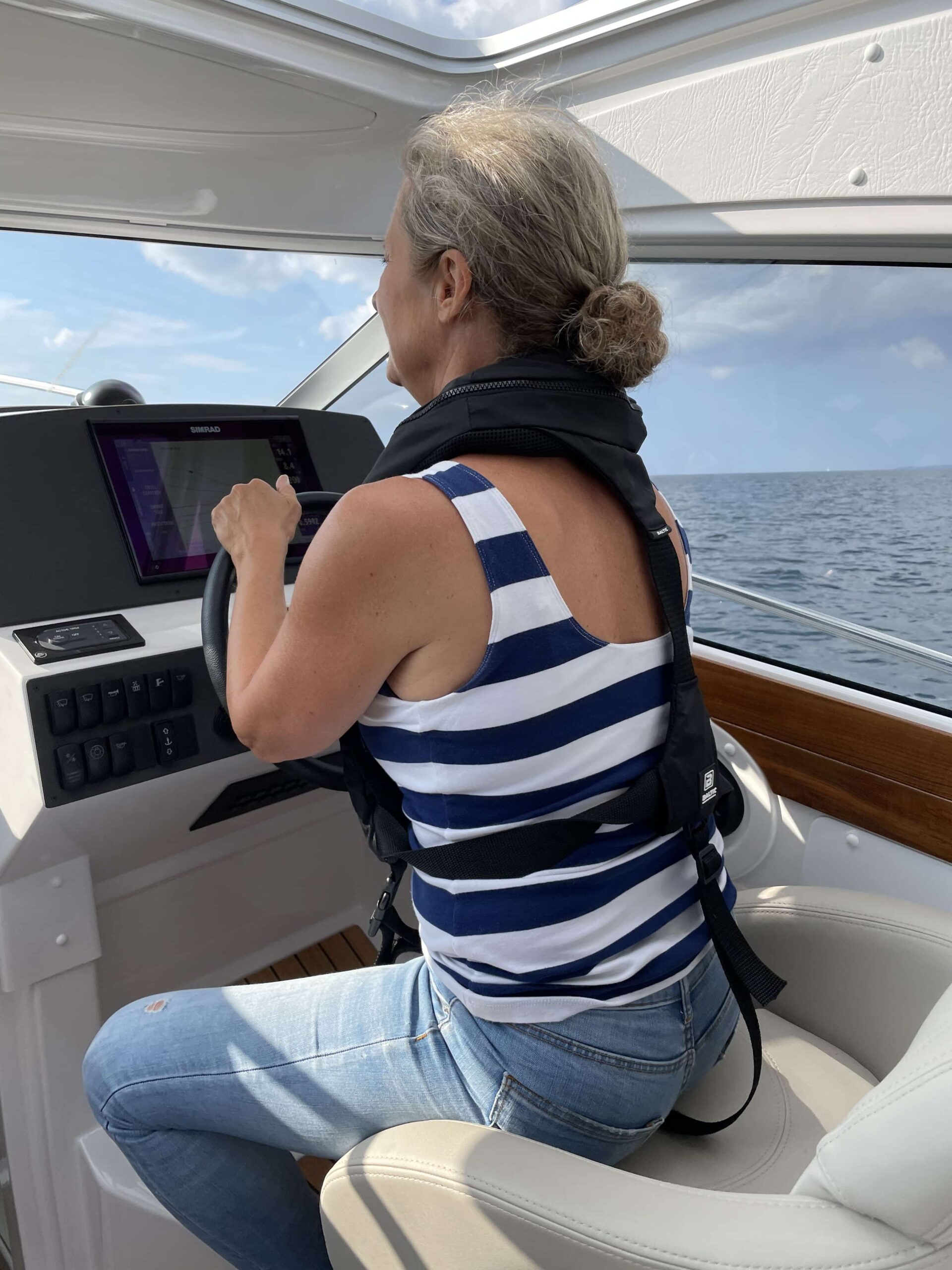 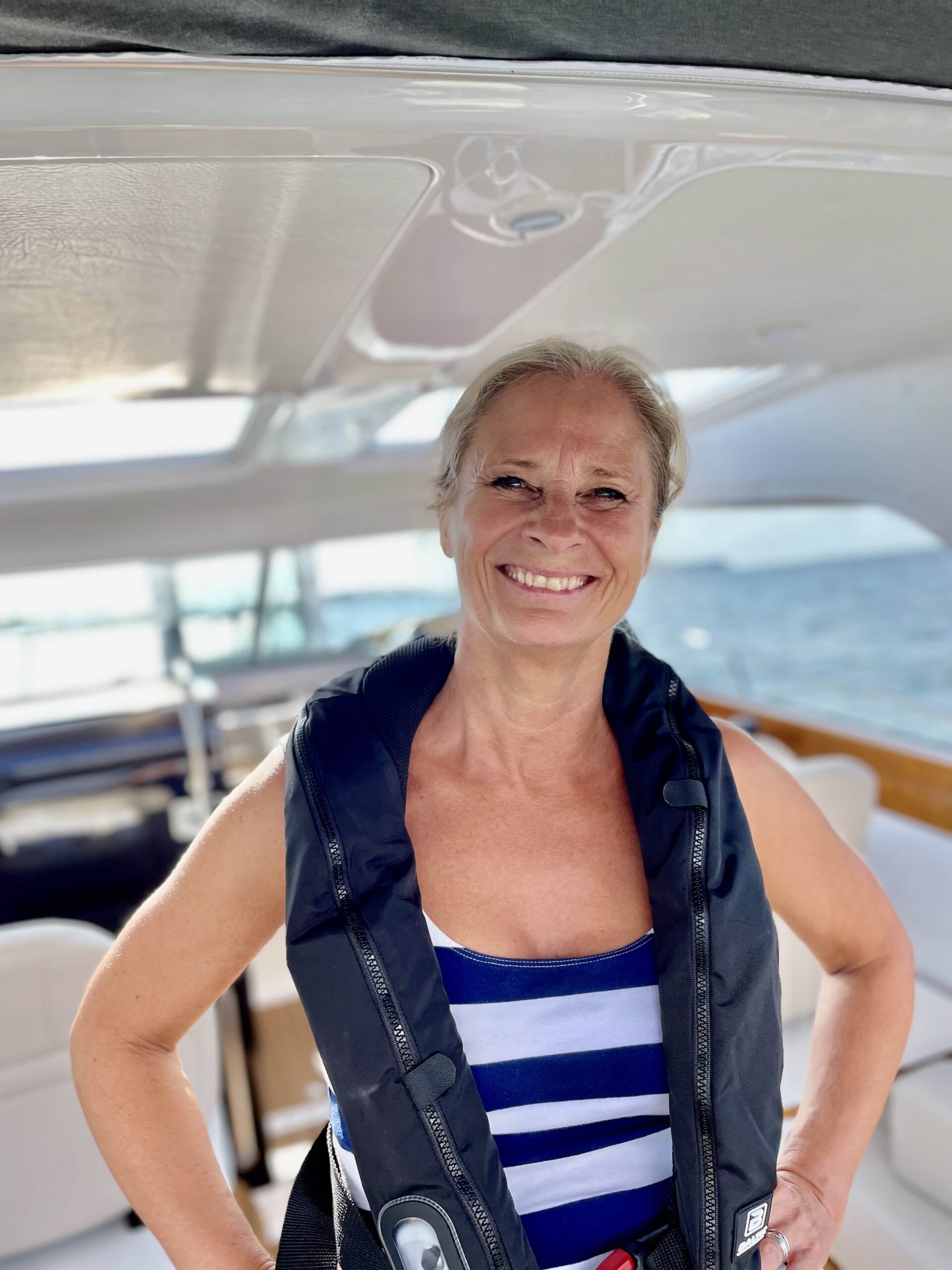 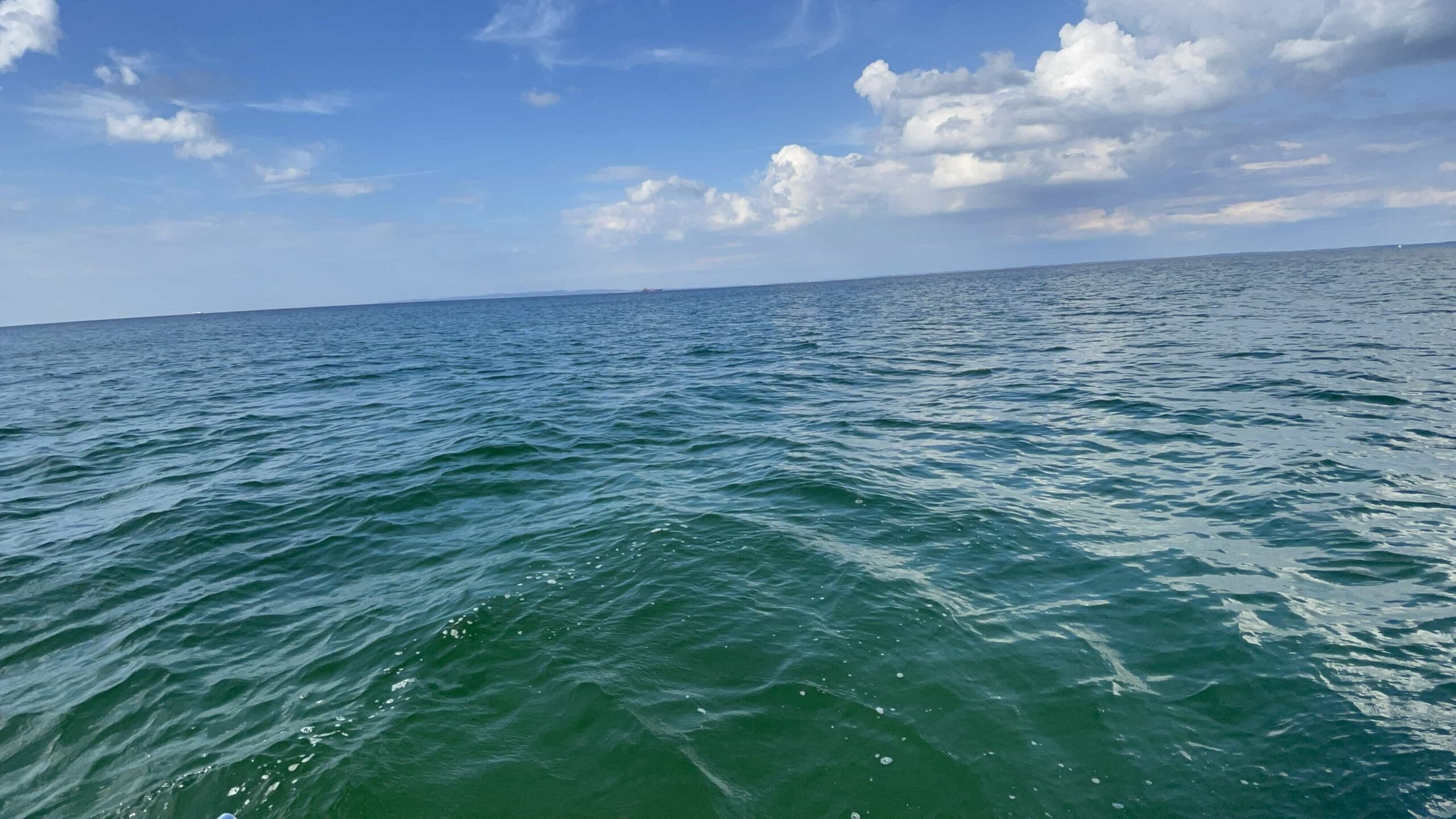 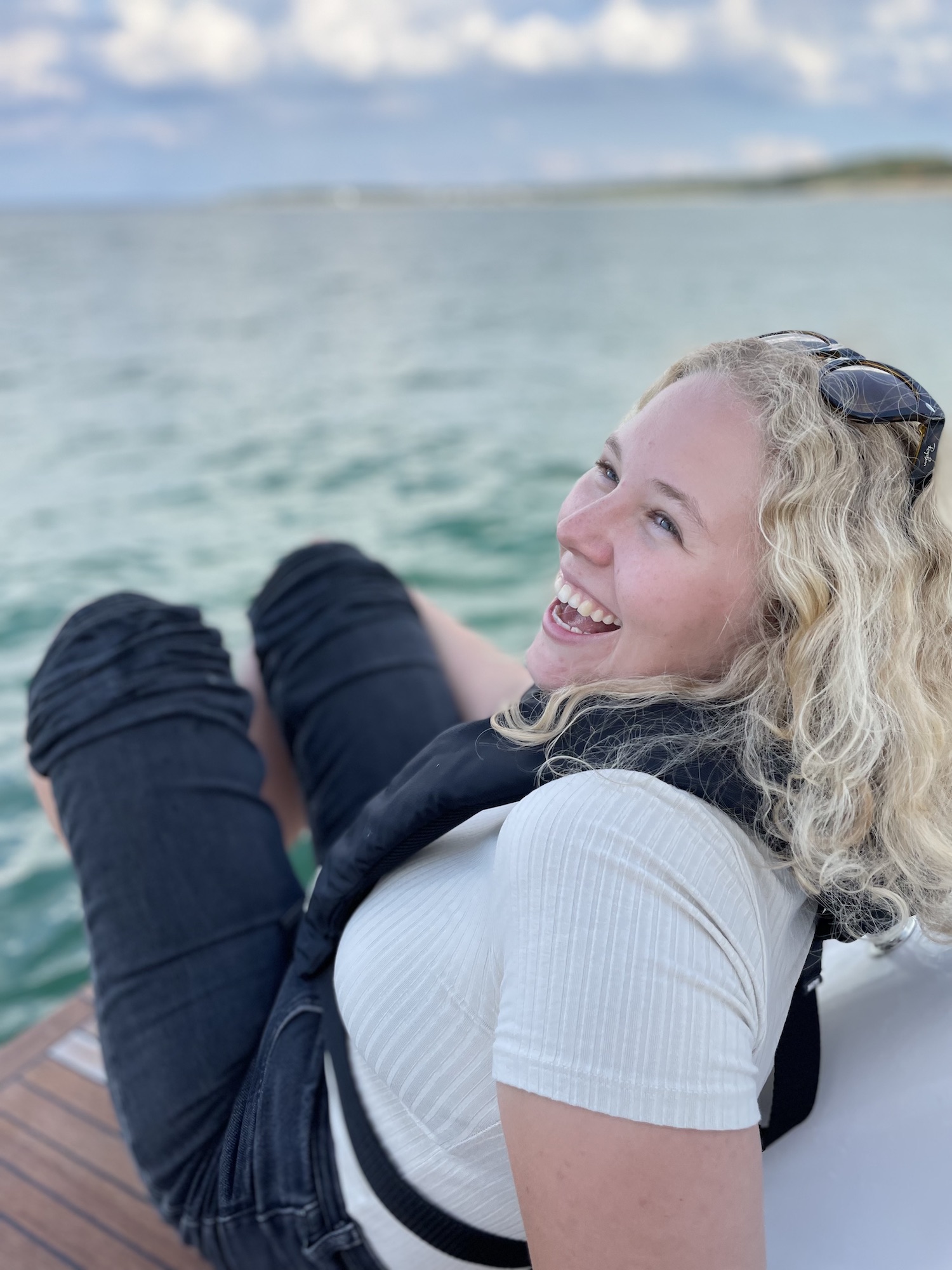 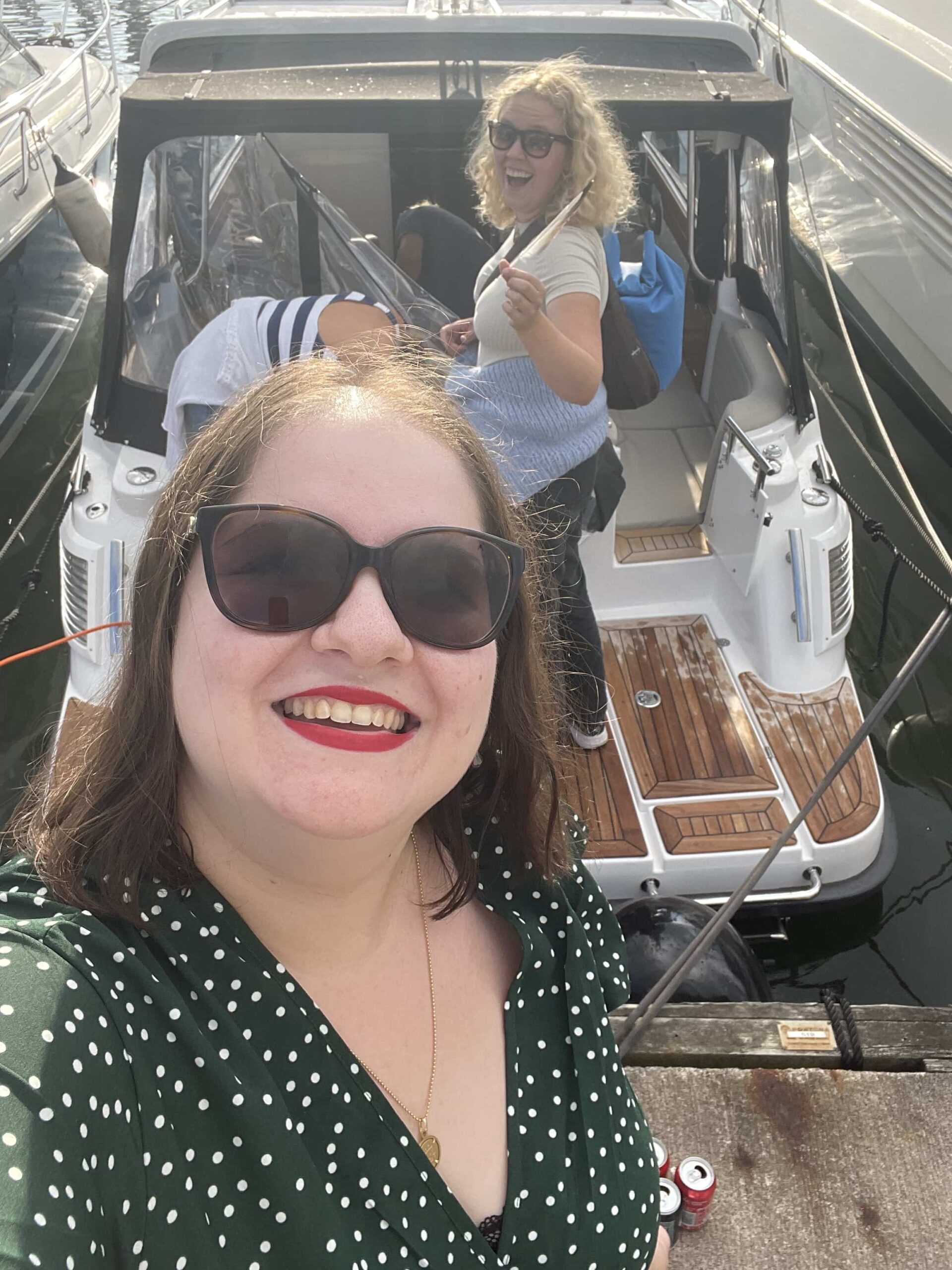 After our fun boat ride we went to Hornbæks small, but good, street food area called “Det fedtede hjørne“, which means The Greasy Corner. It’s not the biggest street food market, well to be frank it is tiny – but I actually found it to be just right. I’m a classic street food girl and I love a good taco, so naturally I wanted to try a taco. My godmom got a few different tacos and I got a small one of them, cause I wanted to try the Hornbæk burger too. Both were really nice, I especially liked the taco. The burger was good but I think Jagger, Gasoline Grill and other burger places are nicer. But I would have it again!

We were also sharing our table with two other people and they had the cutest little labrador puppy 😍 She was pretty new at being out among this many people we were told, so she was a bit untrained. However, she was super cute and put her head on my feet many times. But who could honestly mind that when its a lil’ puppy!?

View of the street food area. There’s about 7-8 eateries.

The burger I had in Hornbæk

This taco was great! 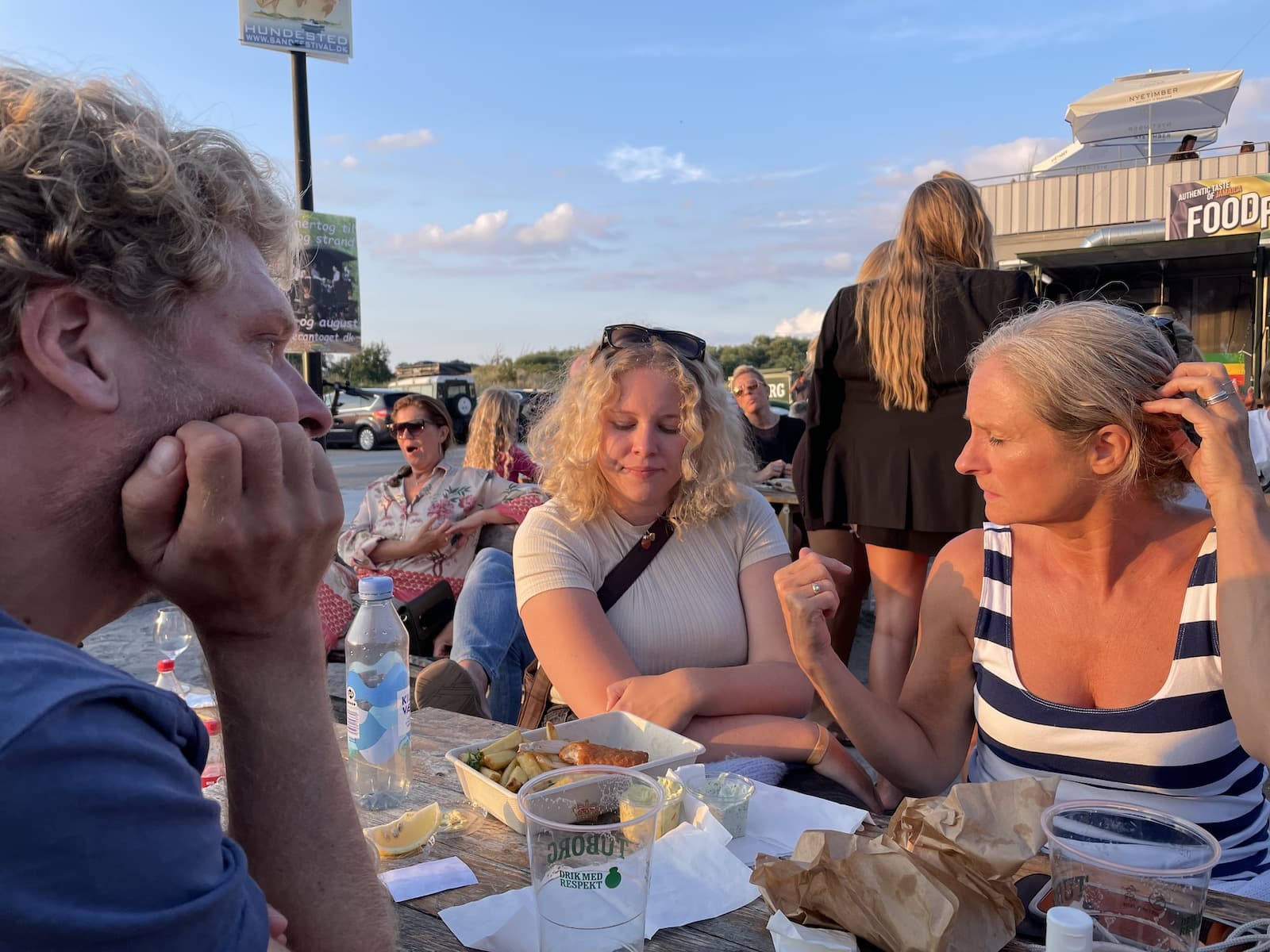