It’s time once again to share some of the upcoming movies I want to see. I love doing my little movie research and checking out what movies are out there. I’ve had a lot to do this year so far and as such I haven’t been to the movies all the much. However, I did manage to watch one of the movies, Lion, from the last upcoming must-see movie list. Here are a few movies in chronological order that are coming to the Danish movie theaters (they may be released earlier or later in other countries) during March and April 2017, which I really want to see! 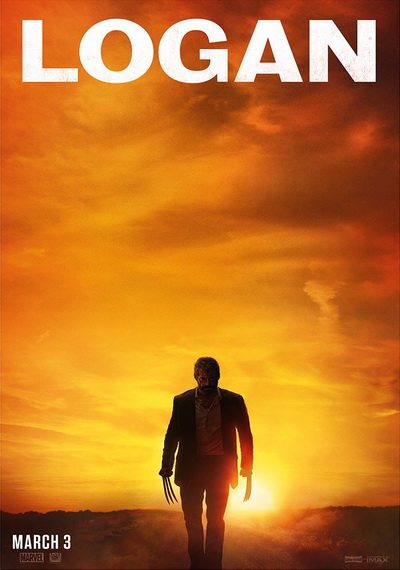 When I first noticed that yet another Wolverine film was coming out I wasn’t too excited. But then Matt told me that this was about more than Logan and more specifically about introducing X-23 (Laura). I then watched the trailer at the Cinema one day and I just KNEW I had to see it after all. And although it’ll be the last time we see Hugh Jackman as Wolverine, there might be a chance that we’ll see him at next year’s Oscars.

The movie will be out in theaters March 3rd.

This movie is based on a true story that happened in the 1940’s. Prince Seretse Khama of Botswana creates a bit of trouble for himself when he marries a white woman from London. I really liked Rosamund Pike in Gone Girl, and the trailer makes it seem as she is the perfect fit for this role too. I think it looks really interesting and I personally don’t know much about this story and I would like to see how it turns(ed) out.

The movie will be out in theaters March 9th. 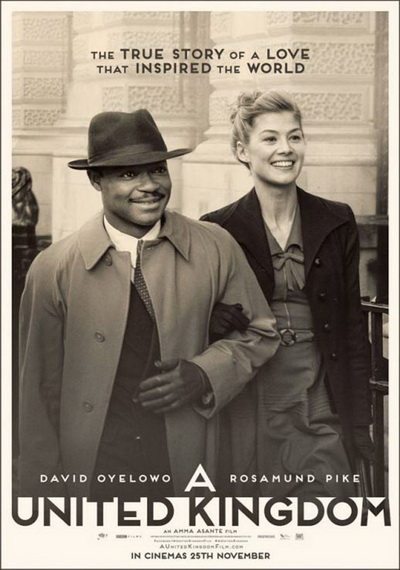 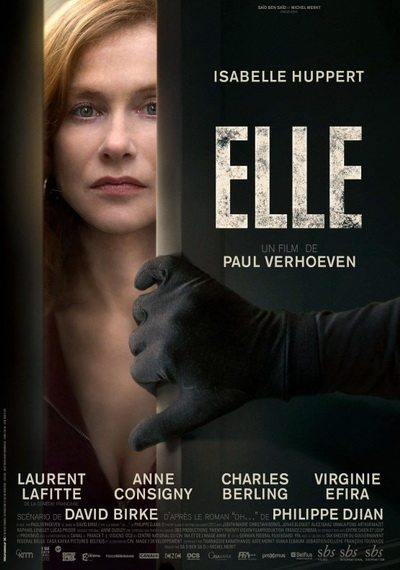 This story actually seem quite sad, as it is about a woman who has been sexually abused. However, it is also about her trying to track down the man who abused her. I do wonder if she will succeed… It’s a french physiological thriller / drama and it seems really intense and interesting.

The movie will be out in theaters March 16th.

Tale as old as time true as it can beeeee… Oh how I love the original movie. I have waited for this movie for what seems like aeons, and now it’s finally here. This remake is a ‘live version’ and it stars Emma Watson and Dan Stevens. Belle was always my favorite ‘princess’ as a kid (probably because we had the same hair color lol) but also because I loved that she was kind to animals and that she read! I can’t wait to see it.

The movie will be out in theaters March 16th. 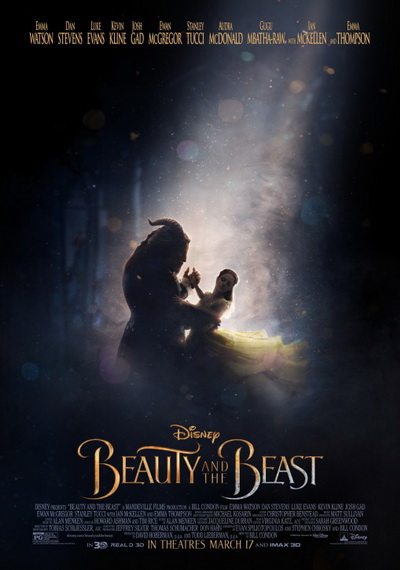 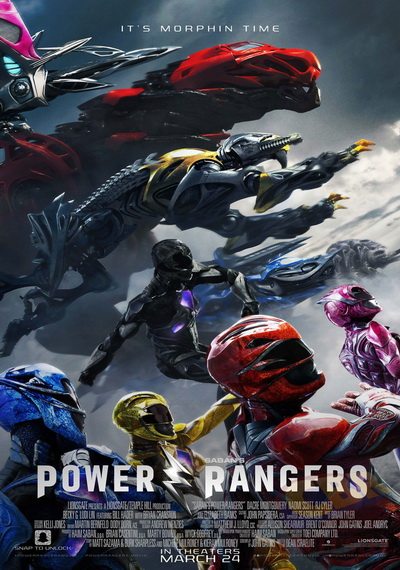 Go go power raaaangers!! I remember watching the TV-series when I was little. I don’t actually remember the plot other than them transforming into the power rangers and beating up people. But I feel rather nostalgic about it somehow anyway, and I want to watch it. It’s about a group of high-schoolers’ who one day acquire superpowers and then have to use them to save the world.

The movie will be out in theaters March 23rd.

GHOST IN THE SHELL

I feel like Scarlett Johansson is constantly the lead in some action future-esque movie. No? Is it just me? Anyway, I think the story of this cyborg policewoman seem intriguing, and as such I want to watch it. Admittedly I am a little tired of seeing Scarlett in these kind of action roles but there is no denying that she’s very talented.

The movie will be out in theaters April 6th. 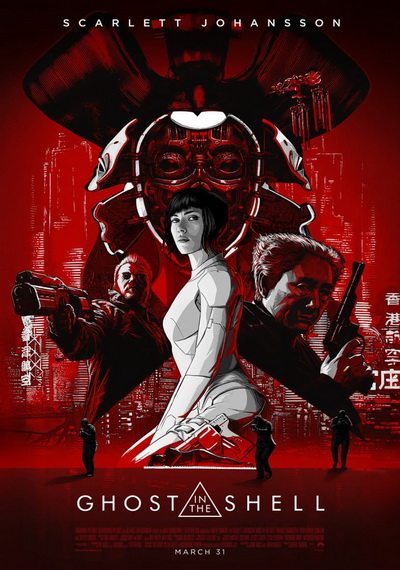 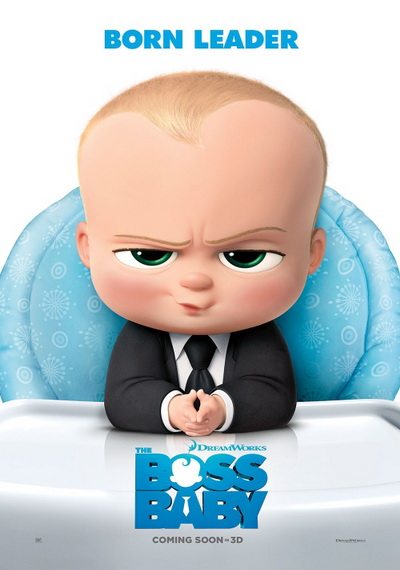 This movie seem so cute, weird and fun. What a funny idea to make a baby the boss. But then again, babies sort of are the bosses of their parents. This Boss Baby decides that Puppies are becoming enemies of babies because they steal their cuteness. And so he decides to stop a puppy CEO.

The movie will be out in theaters April 6th.

Okay, okay… So this movie seems a little lovey-dovey and the trailer didn’t actually intrigue me that much. BUT, have you seen the cast? Fassbender, Portman, Gosling and Mara!? Ya’ kinda need to see it. The story takes place in Texas and it is about struggling songwriters played by Rooney Mara and Ryan Gosling, a waitress played by Natalie Portman and a music mogul played by Michael Fassbender.

The movie will be out in theaters April 13th. 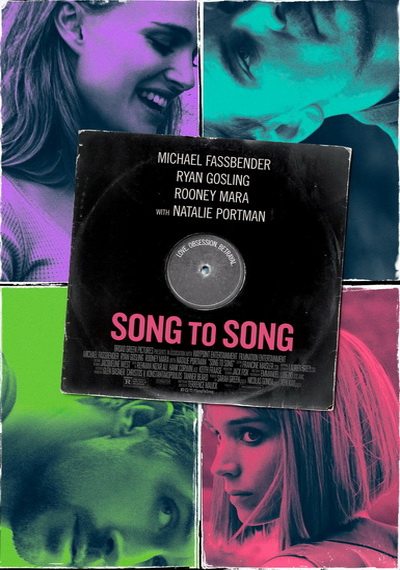 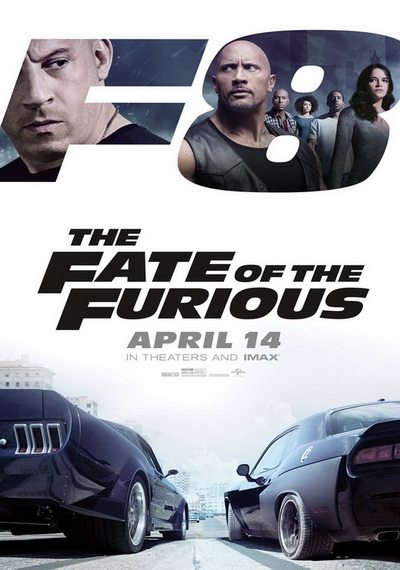 THE FATE OF THE FURIOUS

I wasn’t honestly going to watch this when they announced that they were making yet another furious movie. Theeeeen I saw the trailer, and they’ve put a bit of a spin on the entire thing. I’ve always liked Vin Diesel, and Ive also liked the first couple of furious movies. The last one wasn’t bad either. This time it seems that Dom is betraying all of his friends…

The movie will be out in theaters April 13th.

THE EDGE OF SEVENTEEN

I really like Hailee Steinfeld, she seems so nice. This movie is about a teenager who is having trouble growing up and especially adjusting to the fact that her best friend starts dating her older brother. It seems like such a sweet feel-good movie and I think it would be nice to watch with one of my friends at the cinema.

The movie will be out in theaters April 20th. 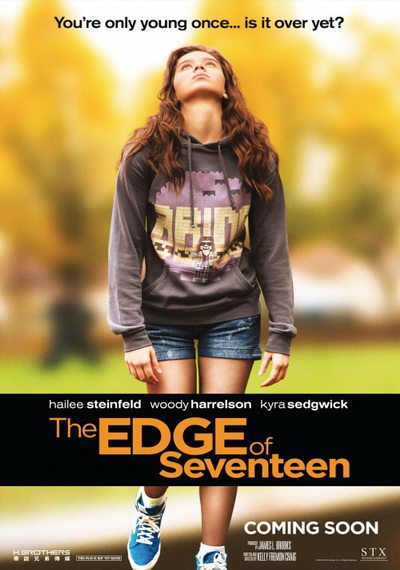 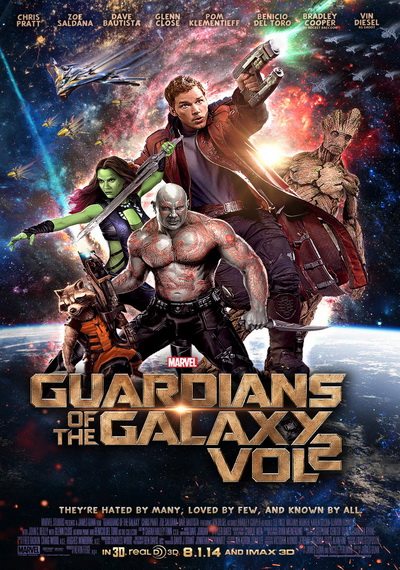 GUARDIANS OF THE GALAXY VOL.2

I loved the first movie, absolutely loved. I think I’ve seen it four times to be honest. The sequel is once again about Star-Lord, or Peter Quill as his real name is, more specifically about finding out about his parents and where he comes from. I just can’t wait to see it, the first film was so funny and had such a kick-ass soundtrack. I’m certain this one won’t disappoint!

The movie will be out in theaters April 27th.

Which movies are YOU going to see this March and April?