I sat at a Spanish written exam for four hours with a fever might I add. I have no clue how it went, I think it went bad lol but I won’t really know till’ the end of June. I met my father afterwards and we went to get me a new hard drive, (for my computer), since the one I had was making the weirdest noises  o.O  We also stopped by an organic store. Now if I wasn’t a student I would buy soooo many things from there but organic food etc is fairly expensive! At least where I live. But my sweet father told me to get what I wanted and I gladly obliged! Later I got him to read through the work I’d written for the exam and he laughed at me :<  hahaha SO MEAN!!!! But he said that 65% of it was correct and the rest sorta full with grammatical errors… But at least he understood it all 😛  We ended the day with some good food from a Chinese restaurant. I hope your Thursday was good too 🙂 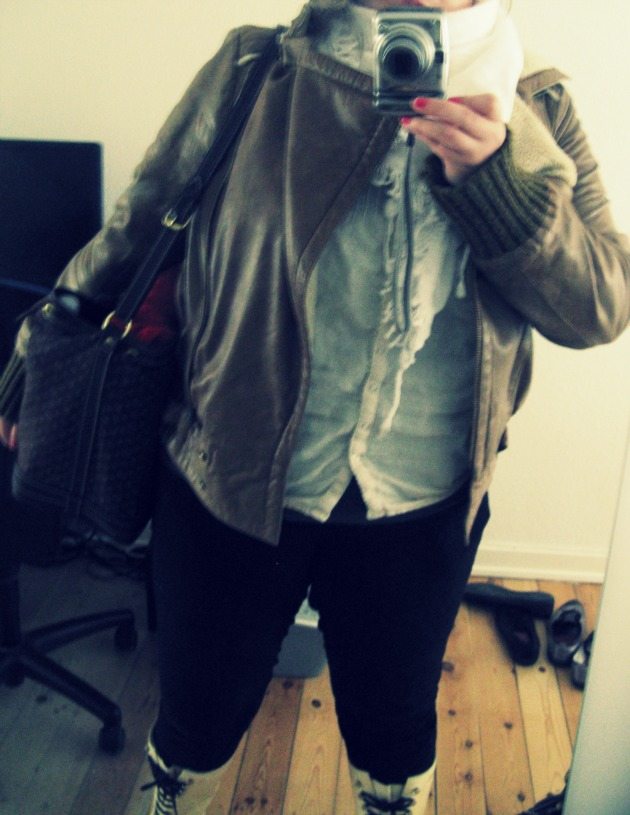 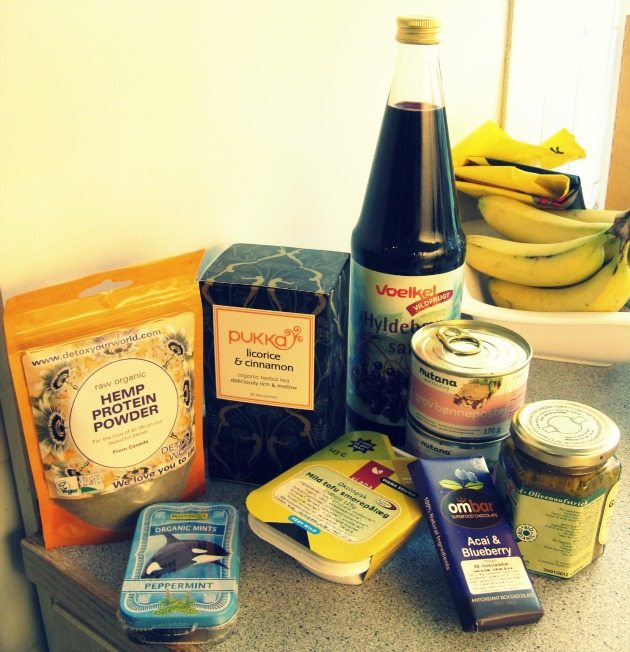 Favorite tea and some other great yummy things! (From the organic store) 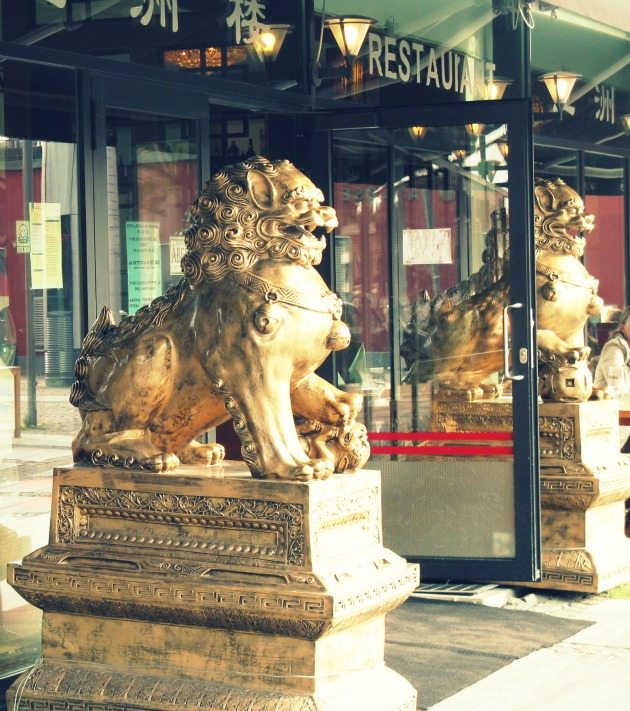 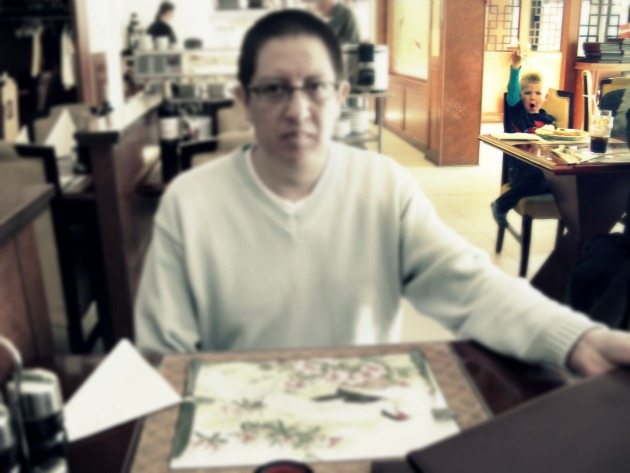 I was trying to take a picture of my daddy (who btw looks a little grumpy here) but then as I took it I realized the little kid in the back was posing for me LOL!!!