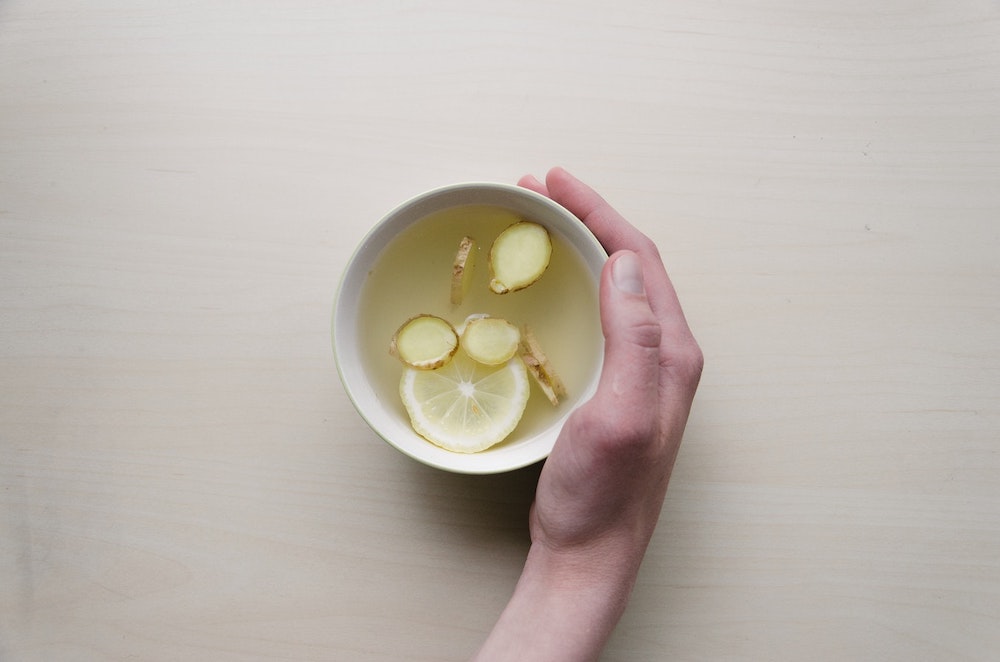 It’s been years since I’ve been this sick with the flu. It’s been a while since I’ve written anything here too to be fair, I won’t wallow in that for too long though. What’s done is done, I haven’t had much time this year for my blog and that’s the short and simple version. It’s something I need to change, because I like writing here! Anyway…

BACK TO THE FLU STORY

Last Wednesday (April 10th) I was at work (I’ll tell y’all about my job another time), and around 15:00 I started feeling a bit weak and groggy. I left work around 16:00-17:00 and when I came home, I knew I was getting ill. I took my temperature and it was just about normal, then an hour later I took it again and it was just a bit higher. I took it three more times, and each time it was higher. At the end of the night I had a high fever, and the next day I woke up feeling horrible.

I had shivers, all muscles and bones ached, a fever, a cough and my nose was stuffed. Instant flu! All within what felt like half a day… On top of this I had my period, which unfortunately this time came with a lot cramps. Matt actually went to England that same Wednesday, so I was all by my lonesome ?

My dad luckily swung by the next day with some vitamins, ginger, lemon, elderberry cordial and some nice honey to put in my tea. I had run out of ginger myself, and was running low on lemons so I was thankful my dad had time to come by. I basically lived on tea the first couple of days… I wasn’t hungry at all.

The next few days I just felt like shit. Nothing was good, it ached everywhere. And then the really rough coughing started, followed by loads of phlegm. Every time I coughed my skull and brain hurt, my body hurt, and then the right side of my lung started to hurt slightly. All of this of course made it impossible to sleep properly. I constantly woke up due to coughing, and I only slept 30 minutes at a time and then I would wake up – it was truly exhausting.

Sunday was one of the worst days, because suddenly one of my wisdom teeth started hurting on top of everything else. It apparently decided it was time to start growing/moving or whatever you say… So whenever I coughed, it not only hurt my head, my entire jaw hurt like a motherf*****. And this was when my right lung began hurting even more. Matt also came back from UK late Sunday evening (so that was one good thing about Sunday), and he has since then taken good care of me.

Monday I was out like a light almost, I felt so shitty plus I had now gotten a mean stomach ache too!!! The only thing that was positive that day, was that my fever had started to come down and was closing in on my regular temperature. By Tuesday the fever had gone, and I had actually managed to sleep for 2-3 hours consistently with no cough fits (yay!).

Buuuut the pain in my chest/lung had gotten worse, so I booked a time at the doctor’s office. I had a small blood test taken to check my “infection count” (not sure if this is the correct term in English!?). It was slightly above normal, but not high enough to be a full on infection in my lungs – thank god! I was told to stay inside and rest,  and so I did.

Wednesday my right lung hurt even more, so I called the doctor again and asked if I was still okay. I was told that as long as my fever didn’t go up again, I should be alright. This day I coughed up a lot of phlegm/slime from my lungs, it even felt like most of it came from my right side (not sure if I can even feel that? but it kinda seemed like it haha). I was as always exhausted from coughing and the pain all over, and as I brushed my teeth that night, I looked in the mirror and noticed my eyes were red. I figured it was due to the exhaustion. It… was not!

Yesterday, Thursday April 18th, I woke up and for the first time in like 9 days I had actually slept for almost 4 hours straight without coughing. OH GLORIOUS SLEEP. However, I couldn’t open my eyes. I literally could not open them. Instinctively I put my fingers on my eyes and tried to touch and figure out what was wrong. They had a crazy amount of ‘crust’ on them, so I started rubbing a bit to remove the flakes. Then I stopped myself, and blindly walked to the bathroom.

I could finally open my eyes slightly and then I could see that all the tiny flaky bits were actually dry and green. I now knew that this was the first stage to an eye infection! I then had a huge cough fit, and my chest hurt soooooo much, more than before. I decided to call my doctor, but then I was met with a voicemail saying that they were closed during Easter. So I had to call the none life-threatening ER (1813 in Copenhagen), which I did.

I talked to a kind doctor on the phone, who wanted to make sure I got looked at today. I got a time slot at 13:20 that same day at Frederiksberg Hospital. My dad came round to pick me up in his car, and he drove me to the hospital. They were a bit behind schedule, so I didn’t actually get in until 14:45 but oh well at least I got in.

The doctor at the hospital took a look at my eyes, and after having examined them she told me that my right eye hadn’t been fully infected yet (but that there was one), but that my left one was infected. She dripped some eyedrops in my eyes and prescribed me some eye lotion (yup it comes in a tube). I then asked if she “would mind checking my right lung, because it hurts a lot when I take deep breaths and ‘bigger’ breaths and it hurts even more when I cough“. She checked it, and told me she could hear static and large inconsistencies (whatever that means) in my right lung, so she told me that she understood why I was in so much pain. She then prescribed me some strong pain killers to help me through the coughing and breathing and told me to take it slow and get more rest the next few days.

Today it is Friday and I have been in bed for just about ten days – what a shitty ten days it has been. Loads of pain, behind at work, many cancelled private plans with friends and family, and Matt has had to do all the daily chores. The latter I have really really appreciated. He has cooked for me and brought me drinks ❤️ Cuddled me when the pain in my chest got to me and made me cry. He has accepted my loud stuffed nose snoring (sometimes he has even slept on the sofa cause I was too loud ?but hey that’s what snot does to ya).

I am currently not in as much pain, which I know is down to the pain killers I was prescribed. I did however wake up with lovely crusty eyelids again, although less crusty than yesterday, but I am sure it’ll slowly go away with the tube of medicine. Most importantly I do not touch my eyes, or rub them as I know it is super contagious and I don’t want Matt to accidentally get it too. I still cough a fair bit, but a lot less than two days ago. And as long as I use the prescribed pain killers I can actually cough without being in pain. I think I am through the worst part of the flu, now I just need to get fully rid of it and the eye infection.

I will of course be following the doctors orders (I can’t write those two words without thinking of this ?) and rest at home all Easter weekend with Matt… I had so many plans I was excited for this weekend, but sometimes things don’t go according to plan.

I hope you are having a better Easter holiday than I am ?