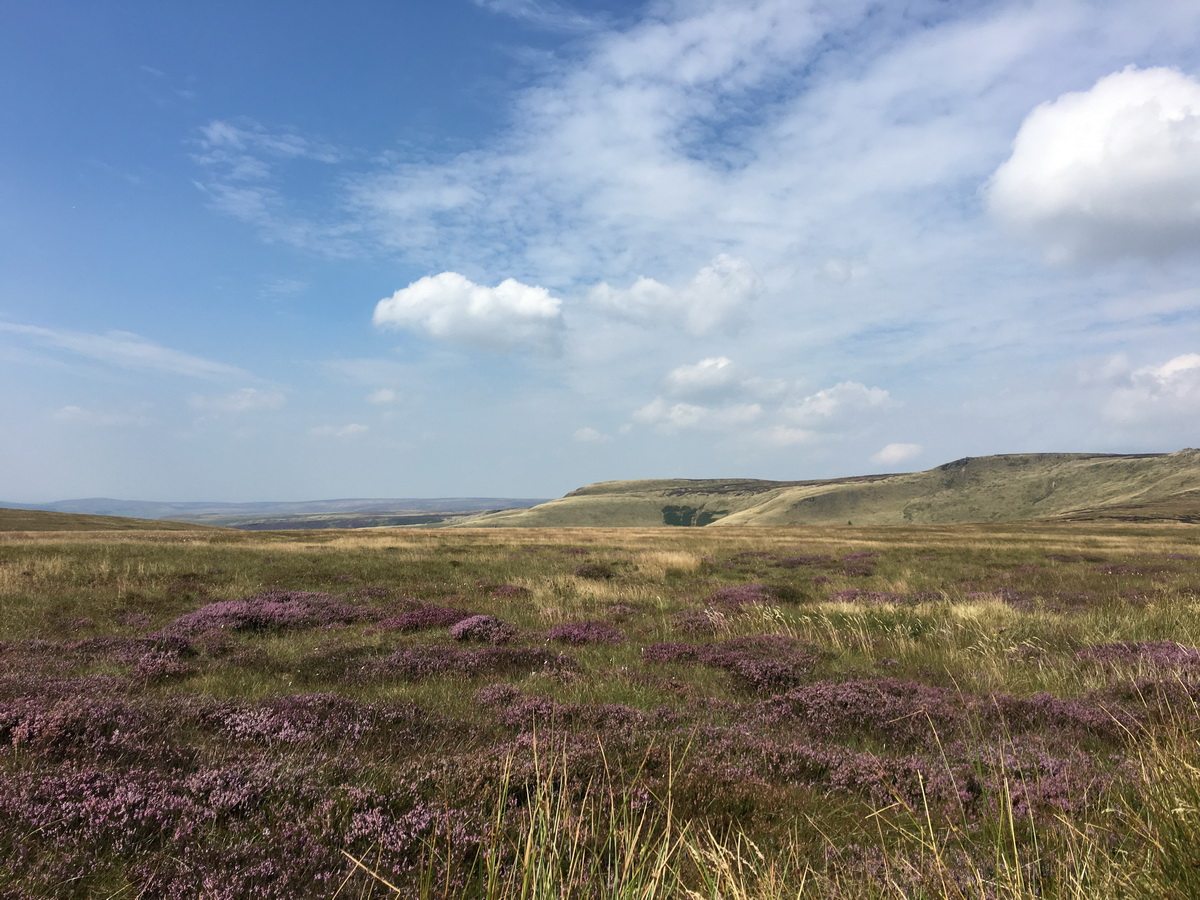 With snow still looming around the corner (even though we are in March) I can’t help but flip through some photos from last summer. I remember wanting to share these on my blog but I just never got around to it and eventually I forgot it. But I DO want to share it so here we go. Last summer when I was in England at Matt’s place we went for a small one-day trip to explore a bit of Snake Pass and Glossop. We didn’t plan on spending time in Glossop but we decided to have lunch there since we had to go through the town to get to Snake Pass anyway.

Snake Pass is a beautiful pass in the Peak District in England. The Peak District is England’s oldest national park and it is located between Manchester and Sheffield. You’ve probably seen it in movies without even thinking about it. One of my favorite movies, Pride & Prejudice, has for instance been filmed in that area. Other movies who has used the Peak District are; The Duchess, Jane Eyre, The Princess Bride and Harry Potter and the deathly hallows. And I’m sure there are many others.

Anyway, Matt and I had a fun trip. We had lunch at a cute little café that had good reviews on TripAdvisor and afterwards we had tea and cake at an adorable little tea shop. Snake Pass did not disappoint it was absolutely beautiful. I really want to go back there one day, not specifically to Snake Pass but I would love to explore more of the Peak District with Matt (and perhaps his family if they would want to!). Here’s photos from our little trip: 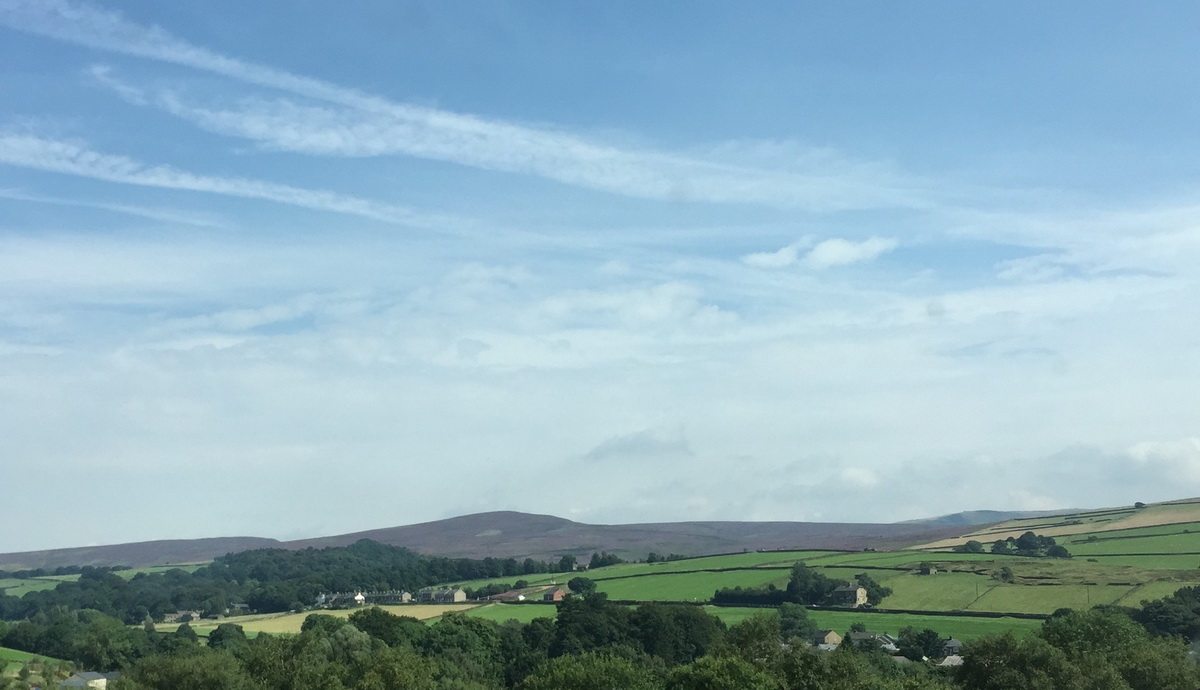 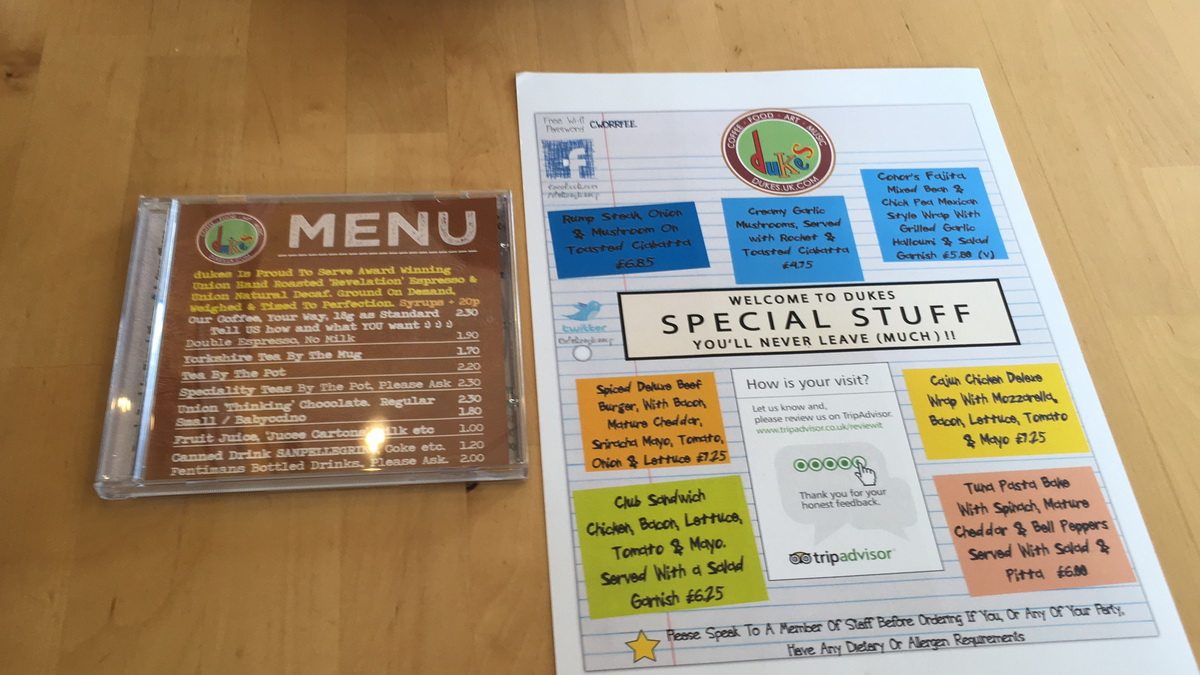 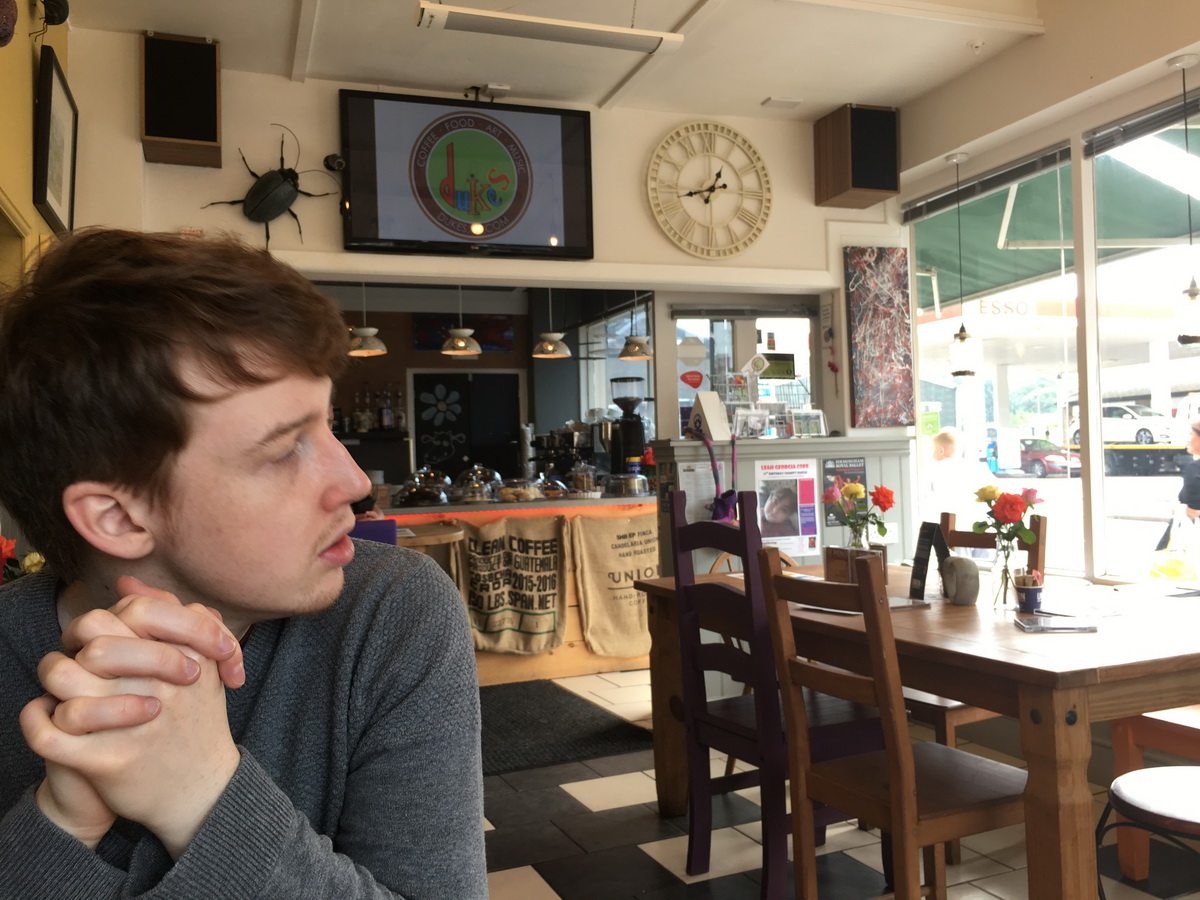 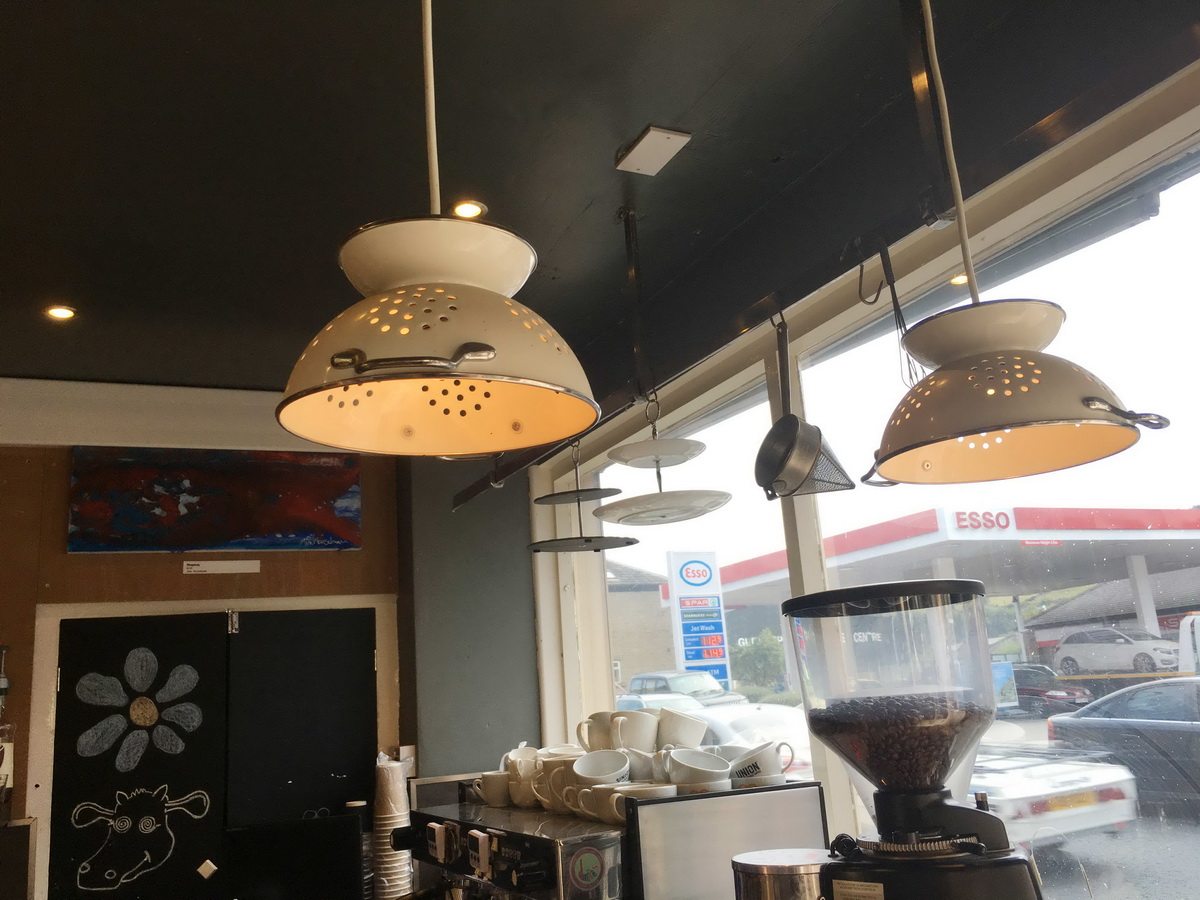 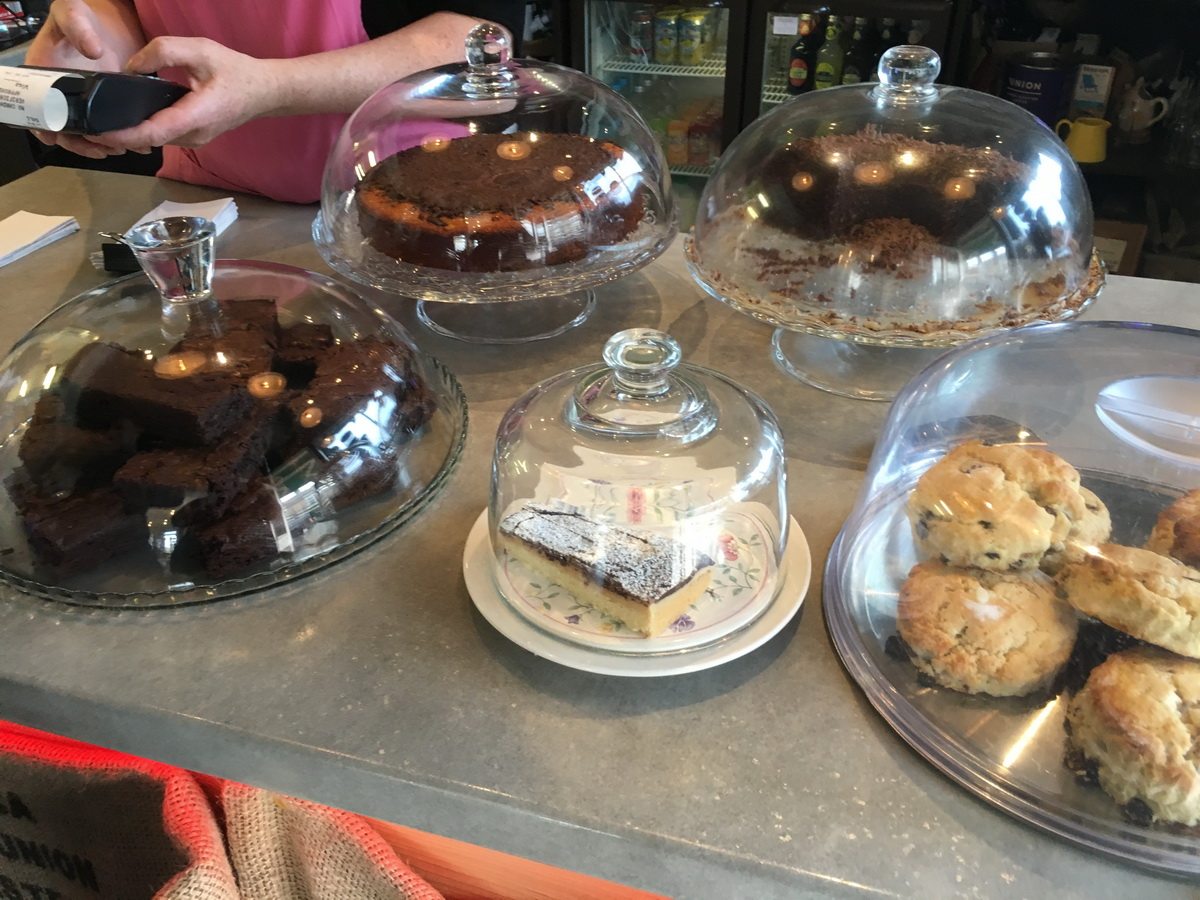 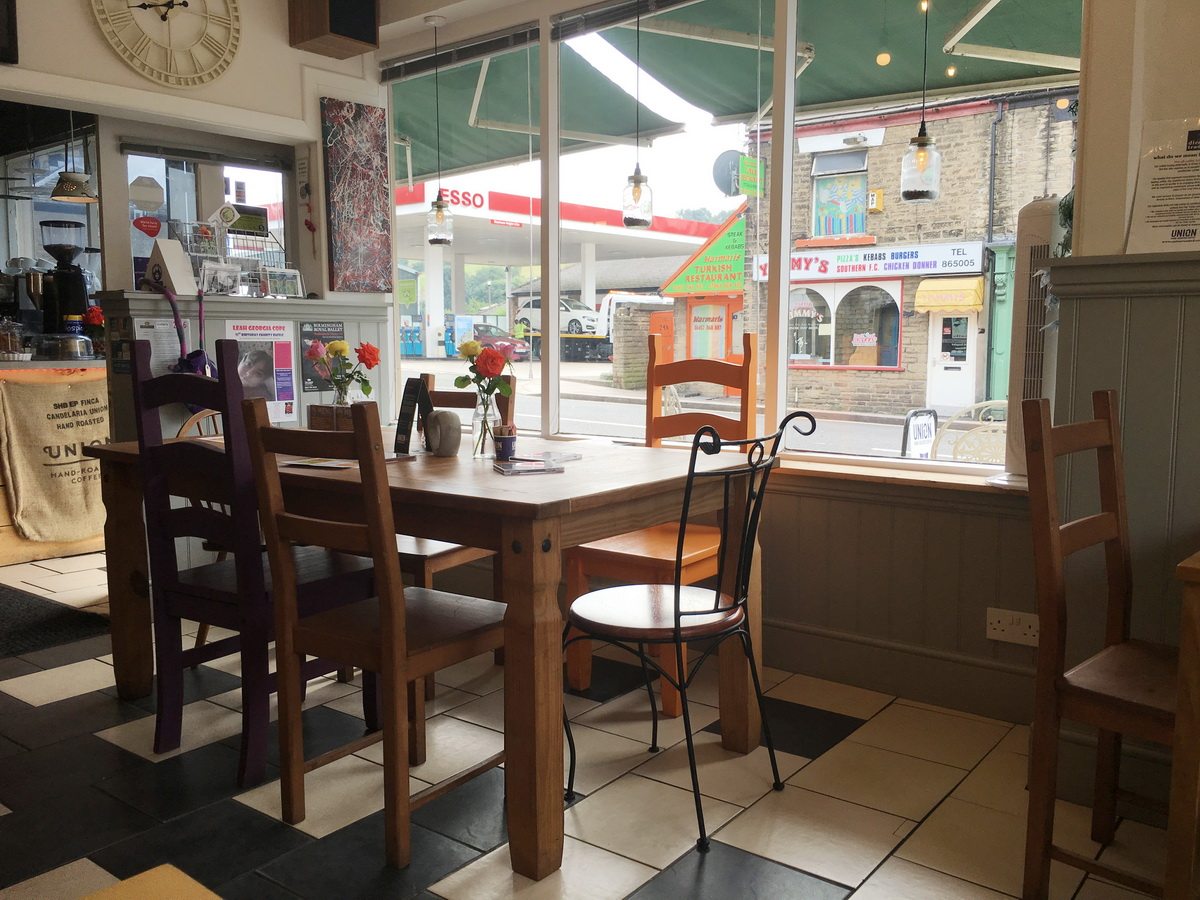 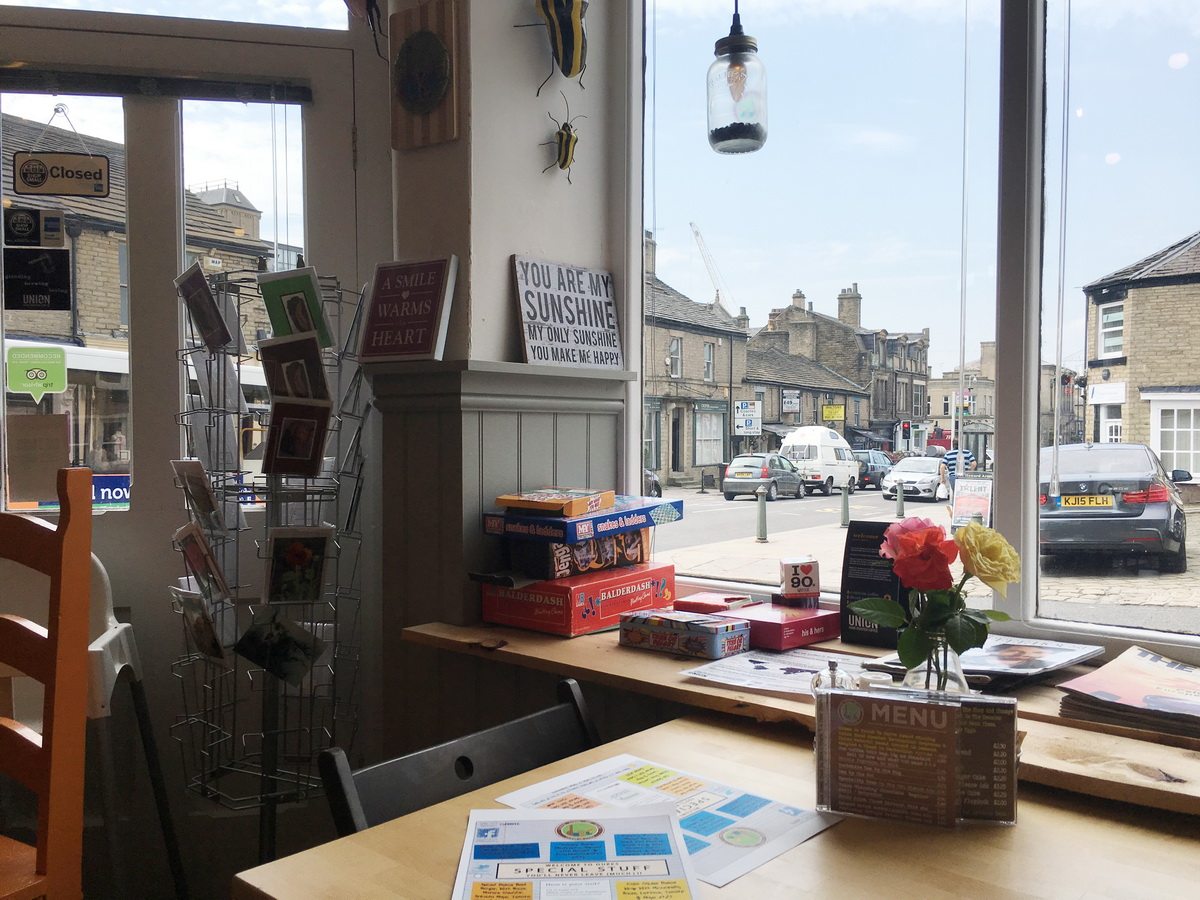 I love that they have board games! 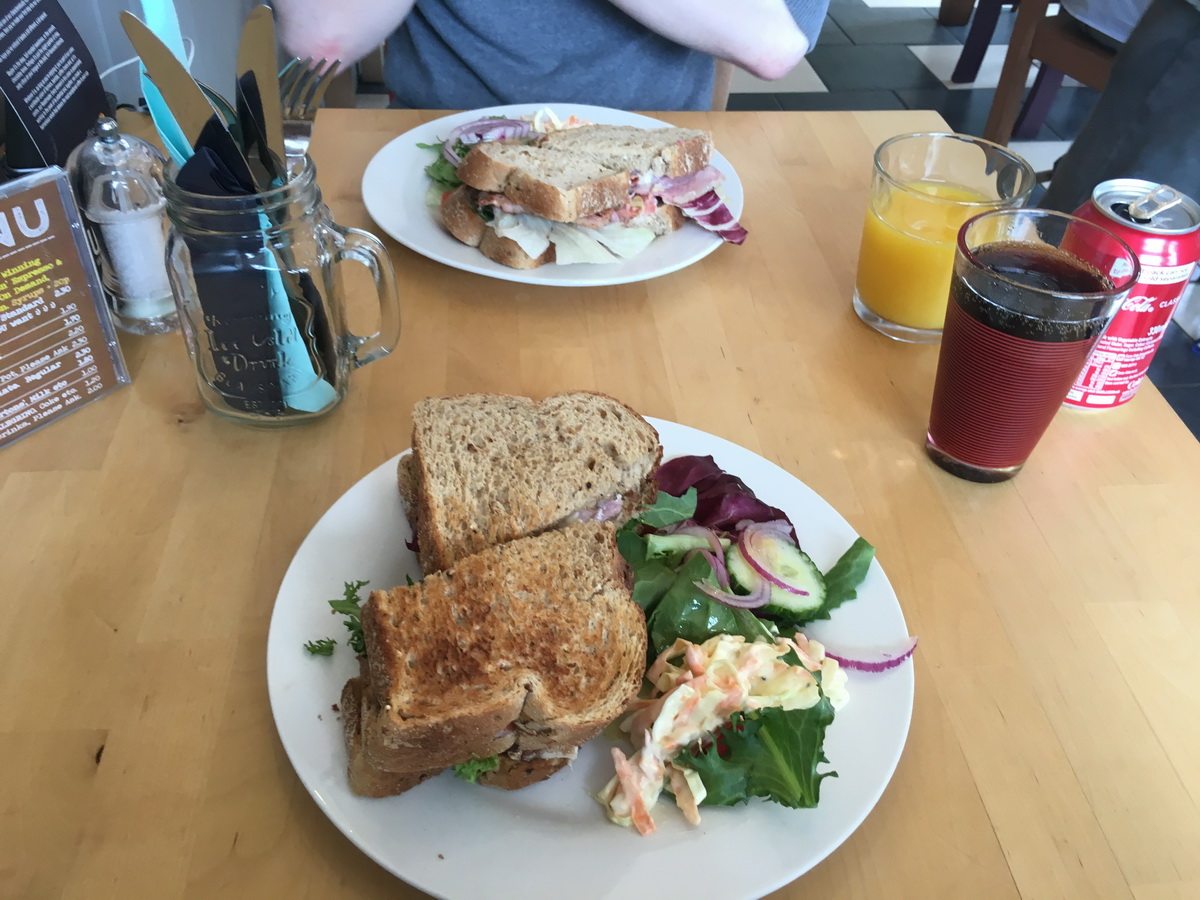 These sandwiches were really nice 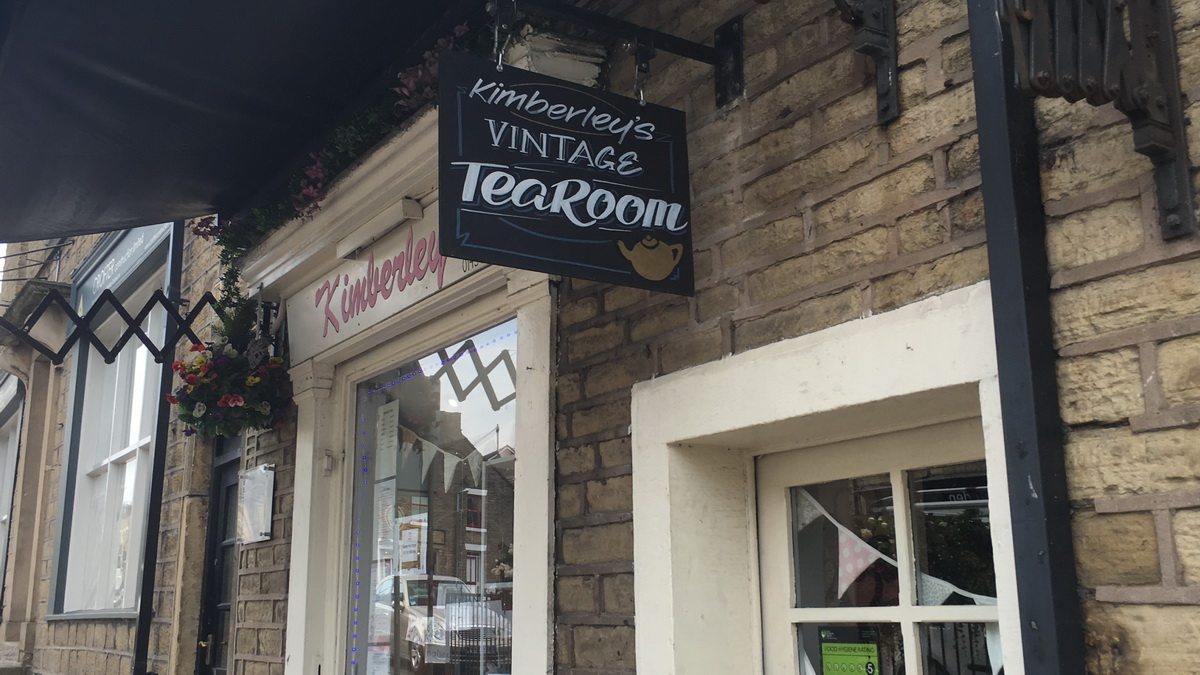 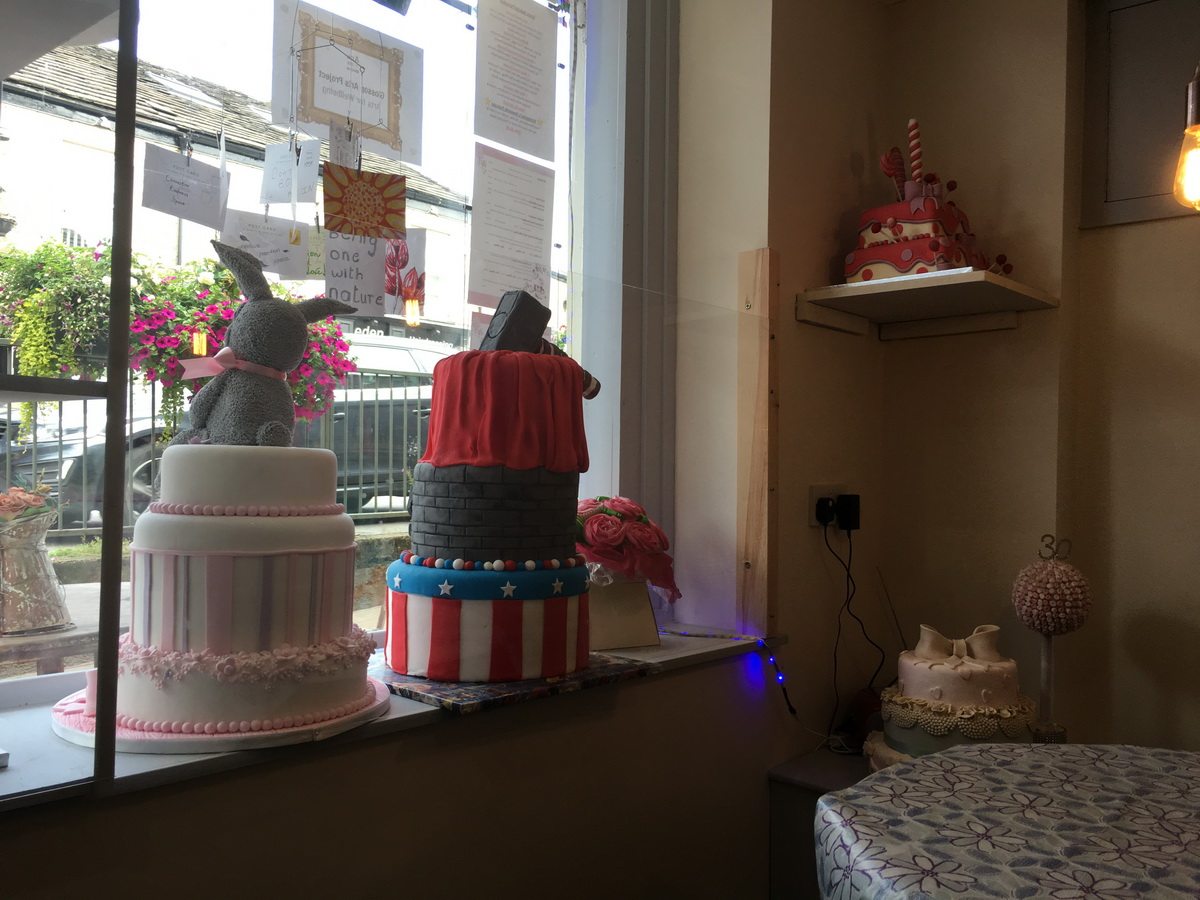 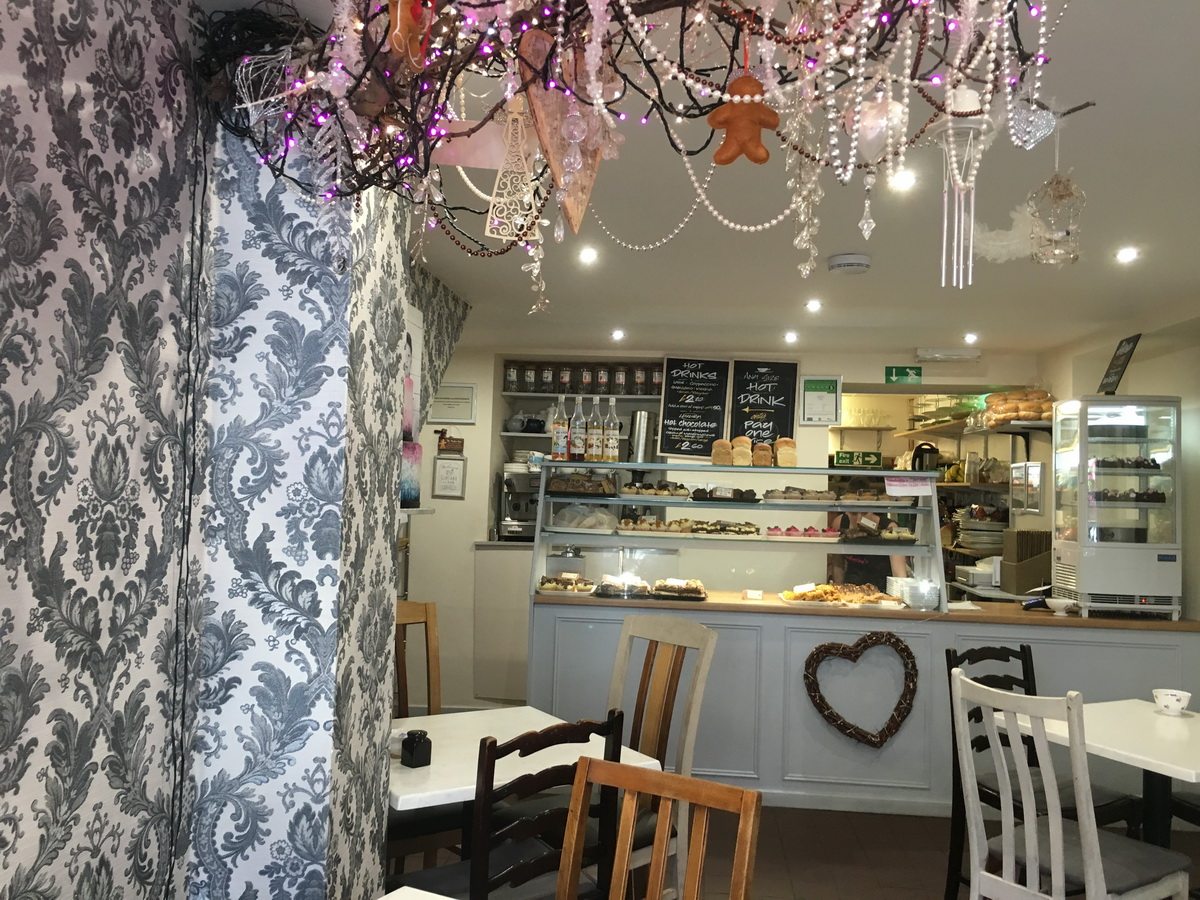 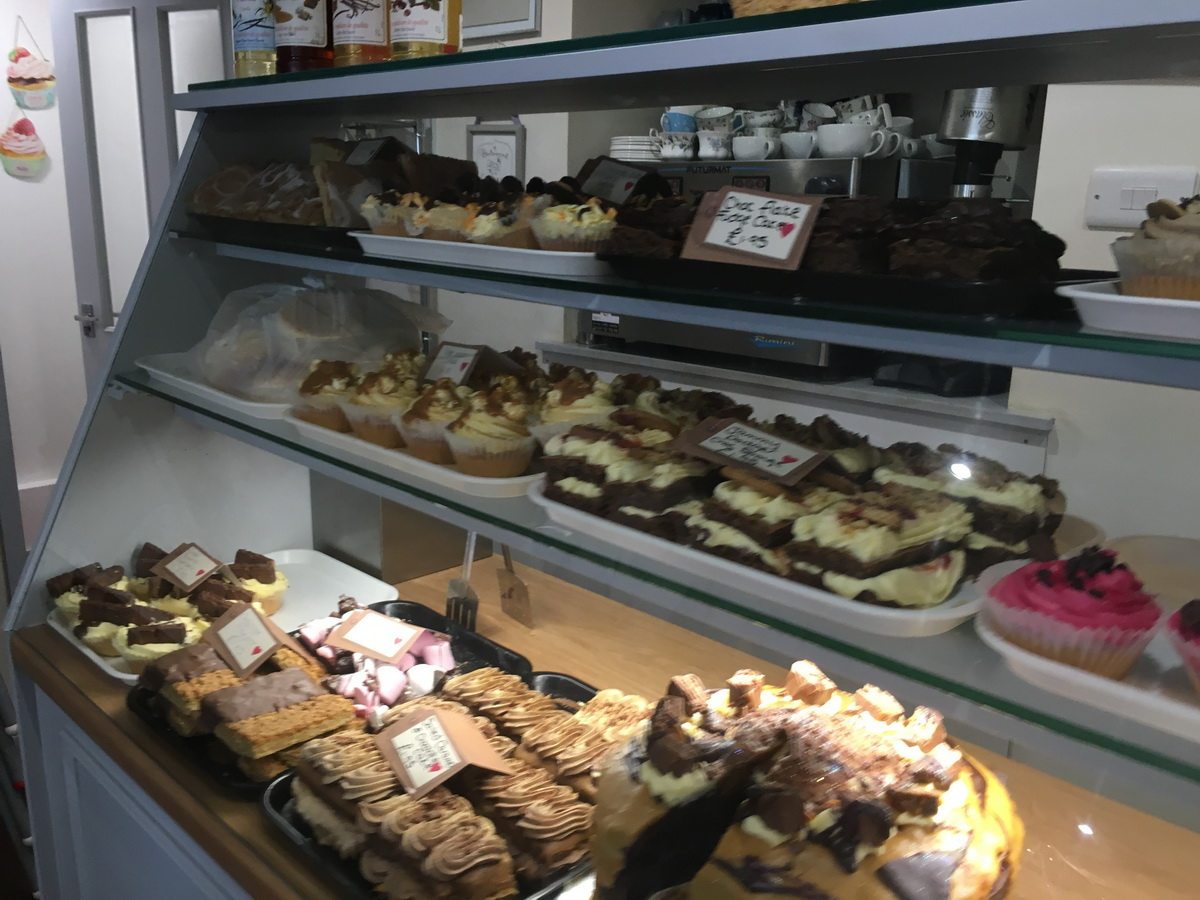 They had so many options! 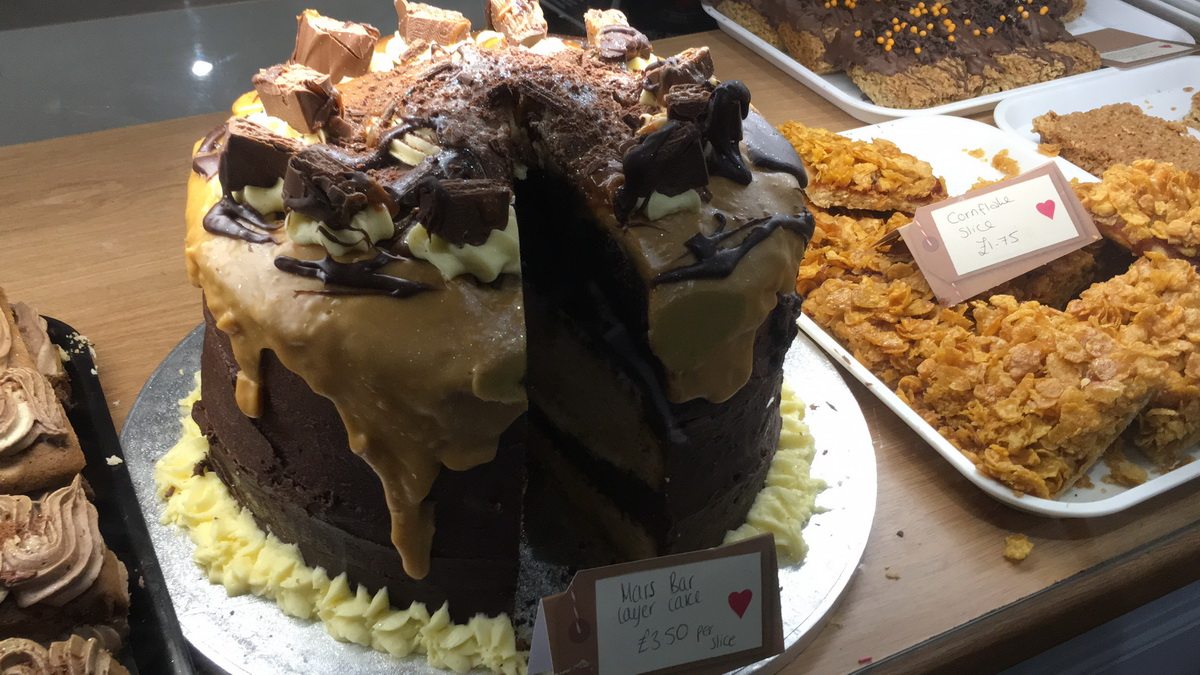 We ended up sharing a piece of Mars Bar layer cake 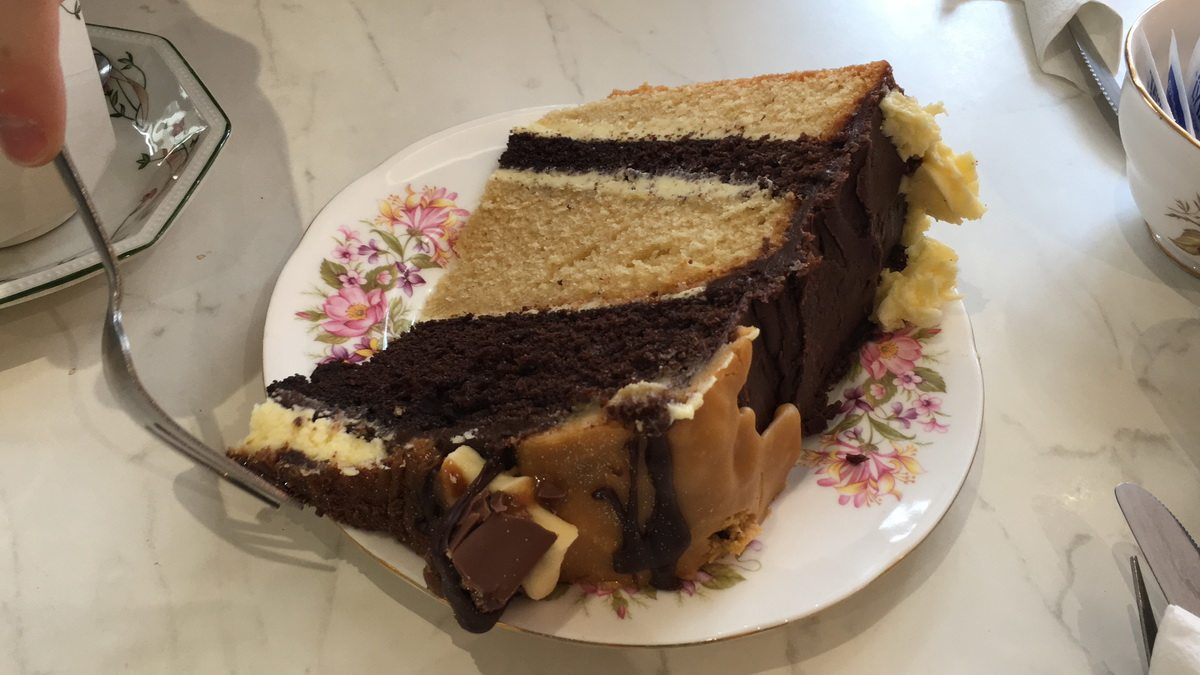 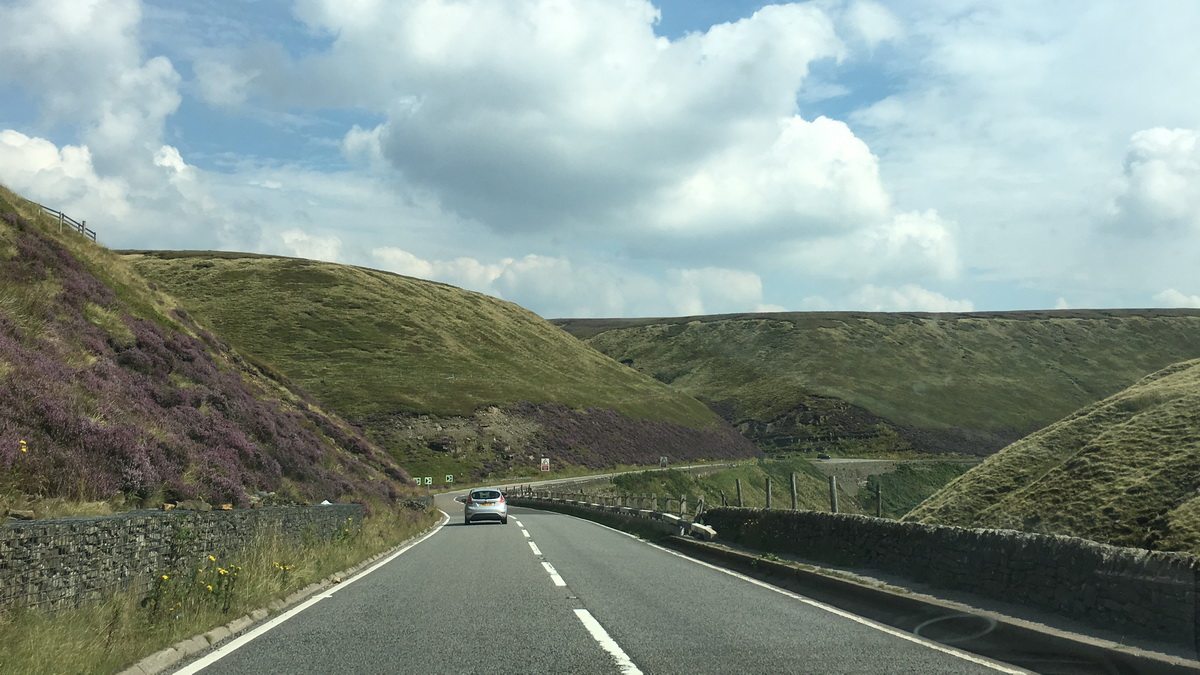 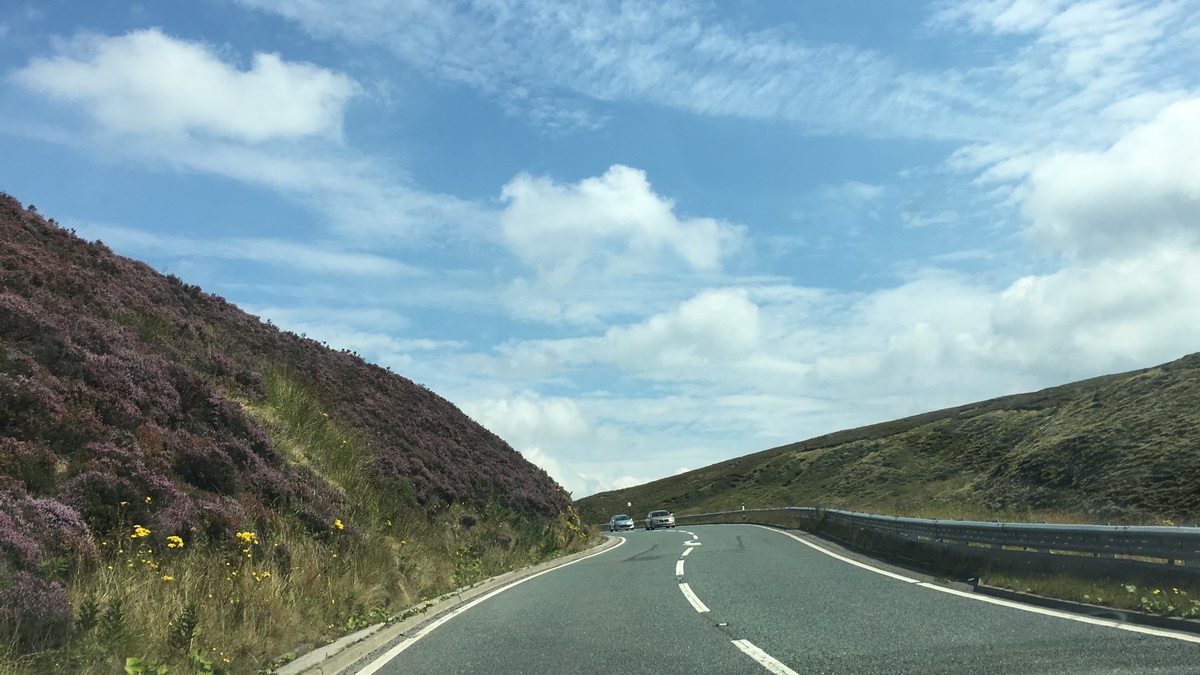 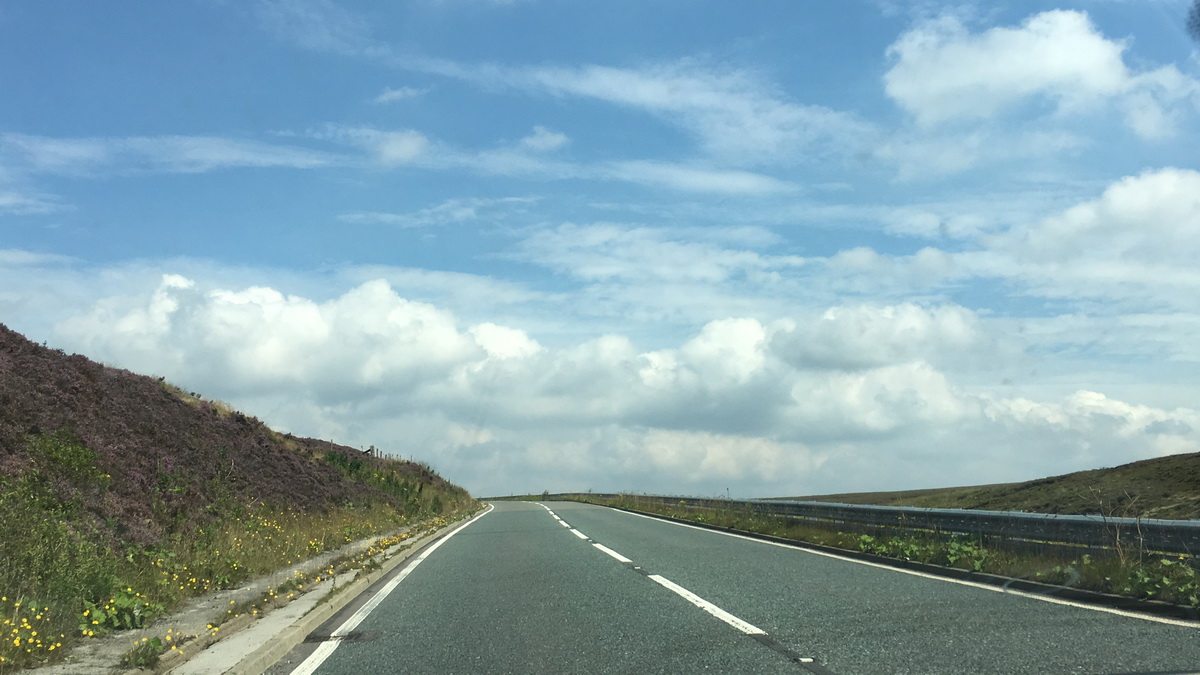 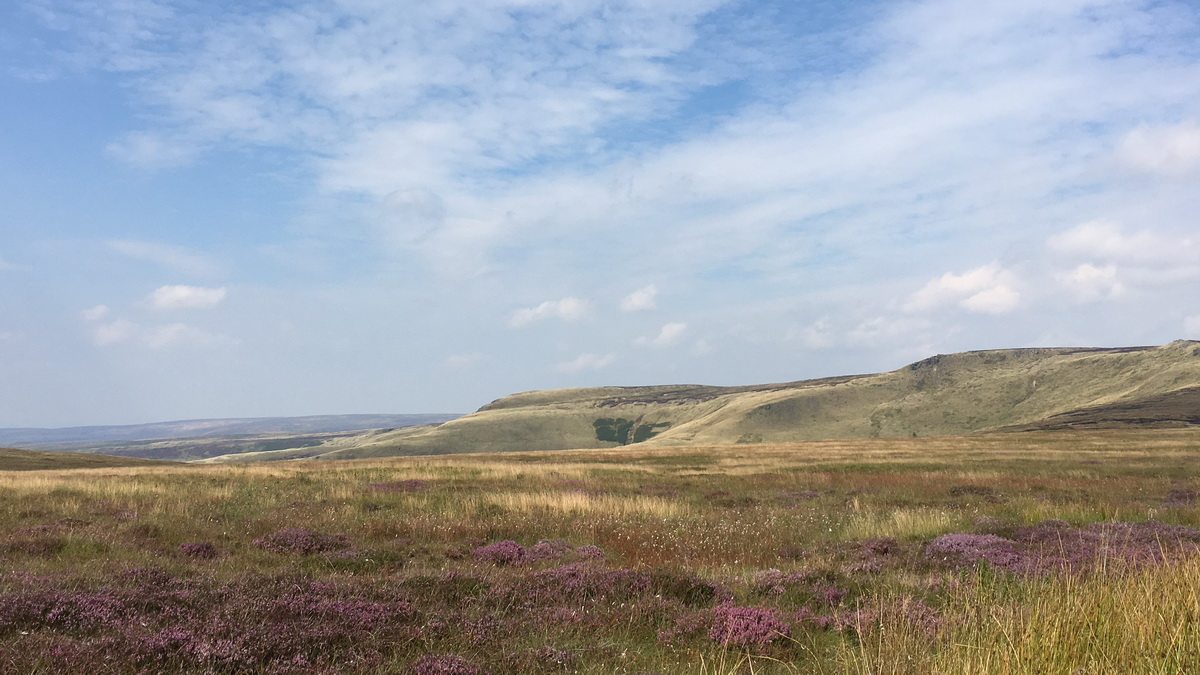 This reminds me a bit of Pride & Prejudice 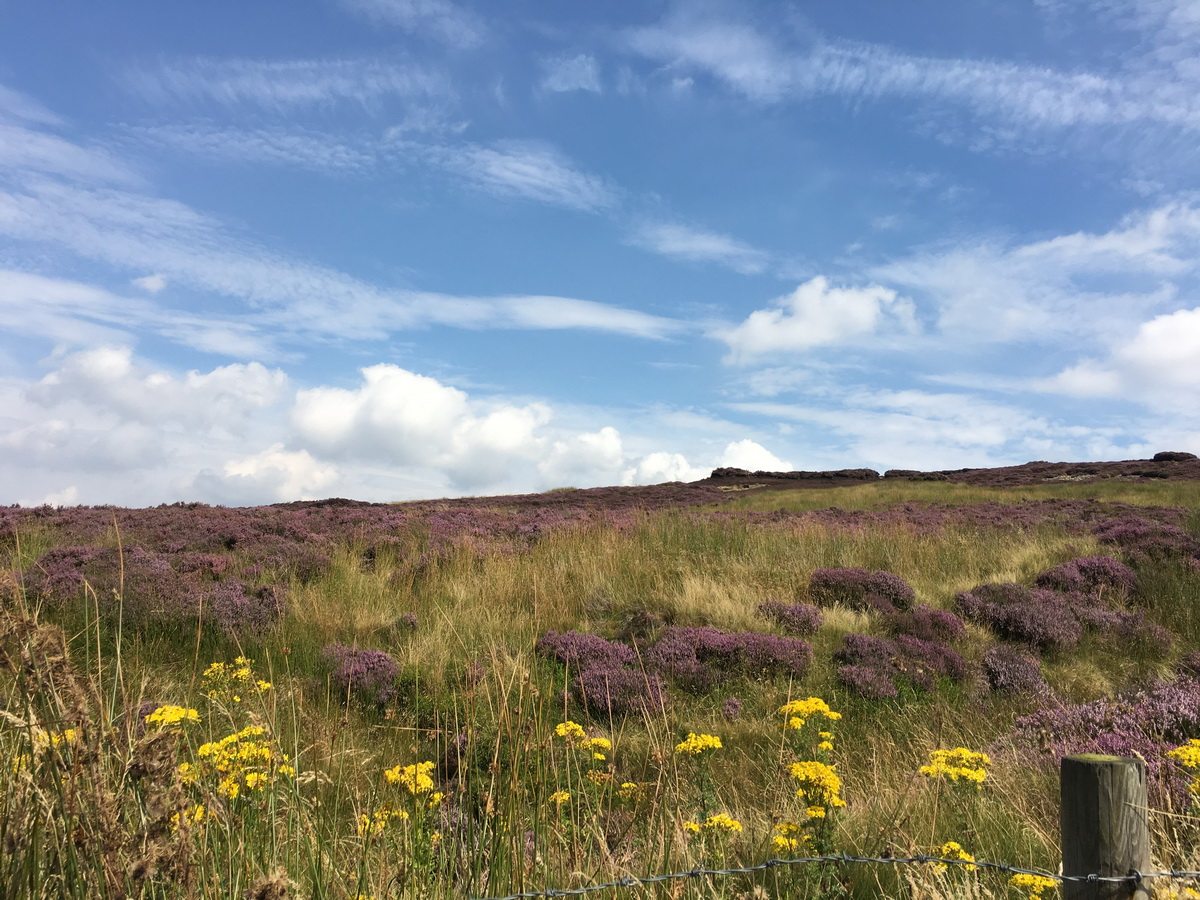 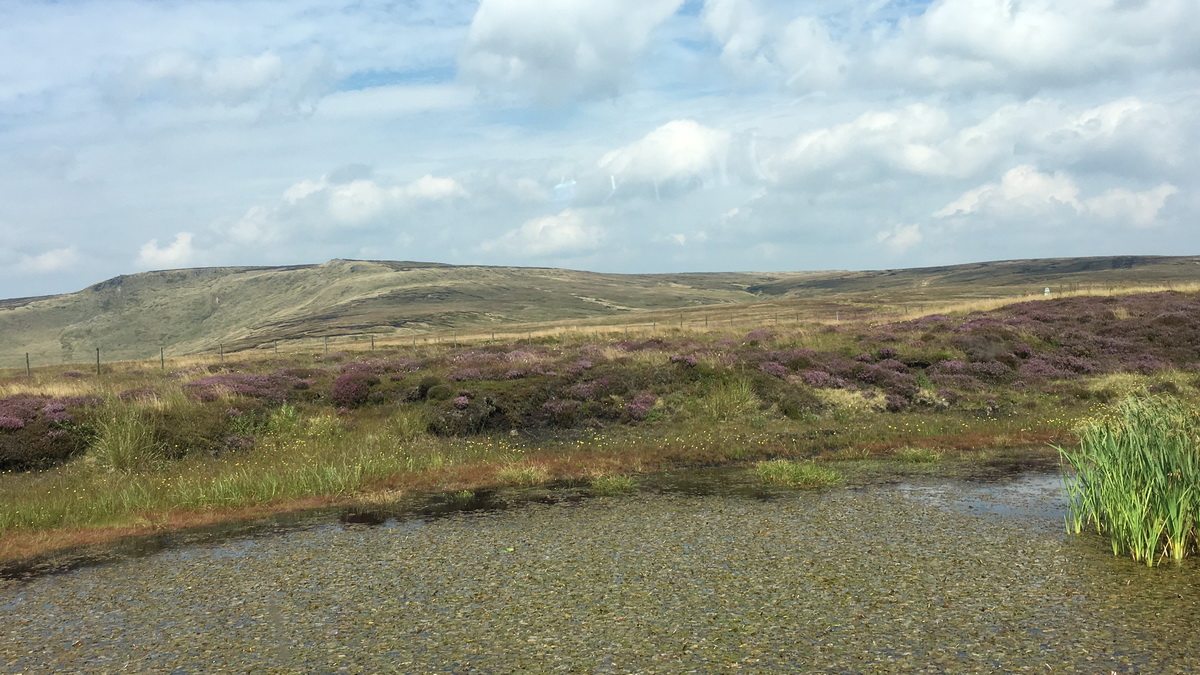 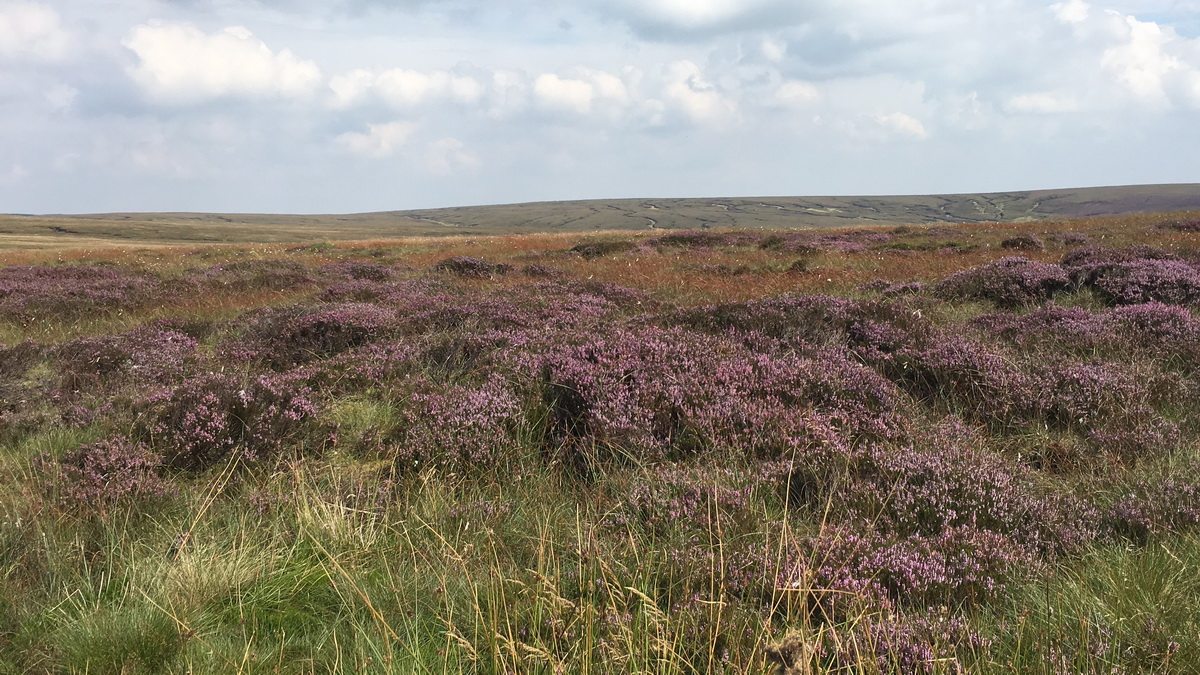 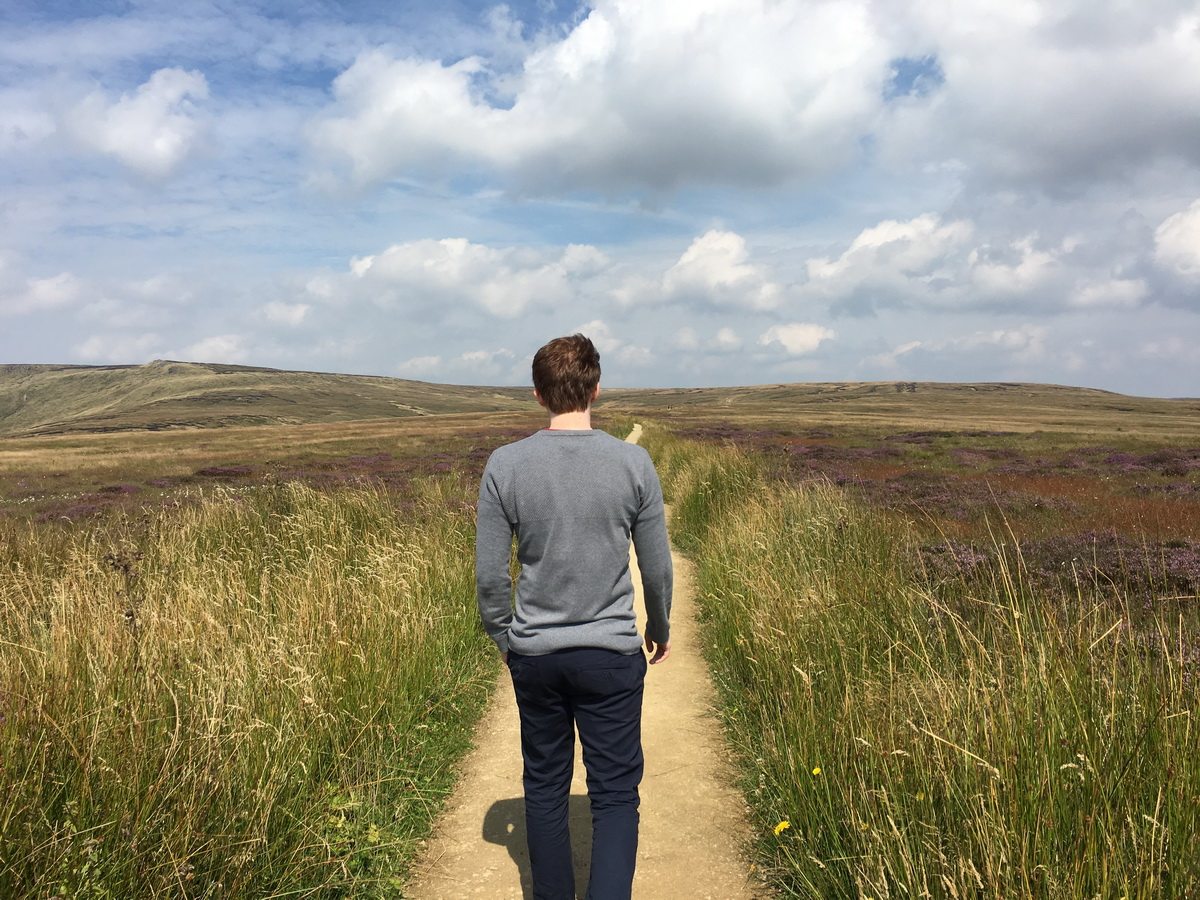 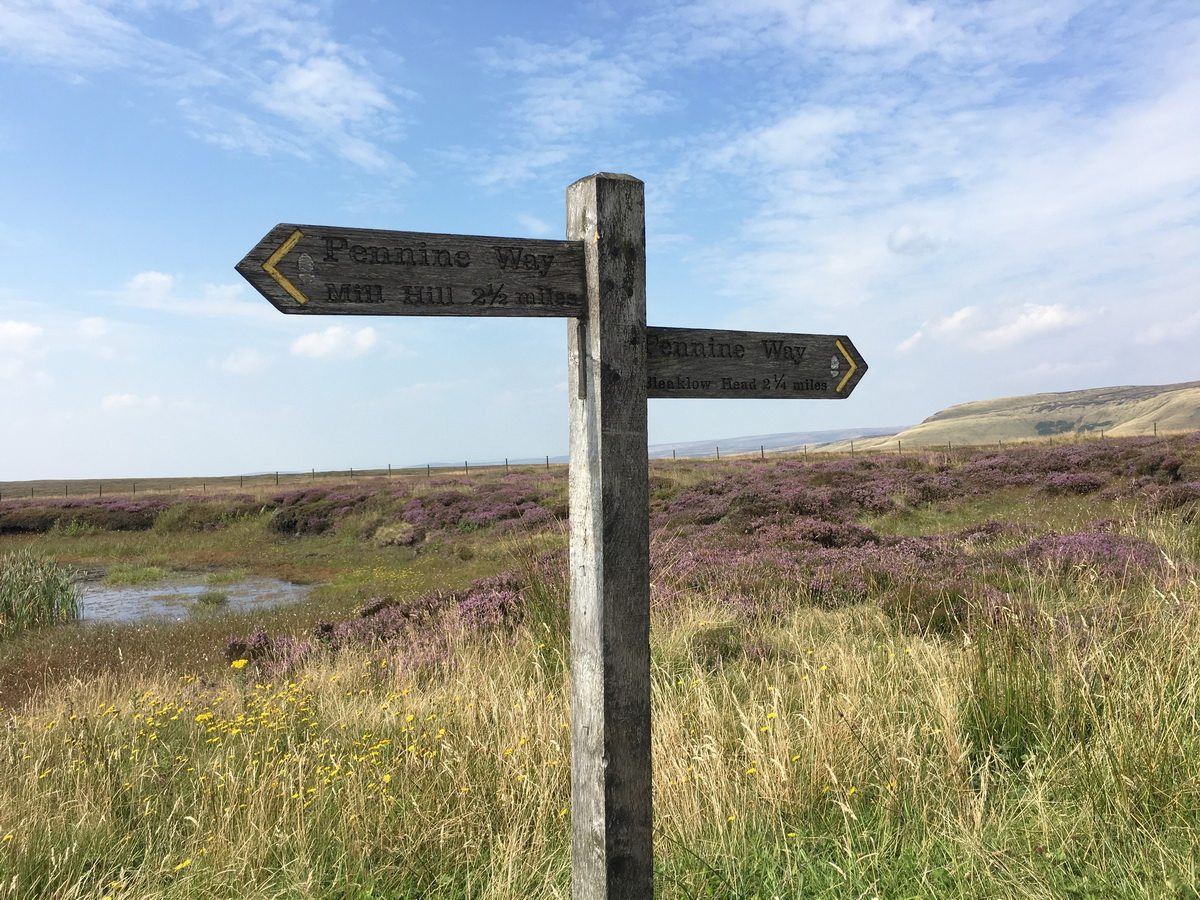 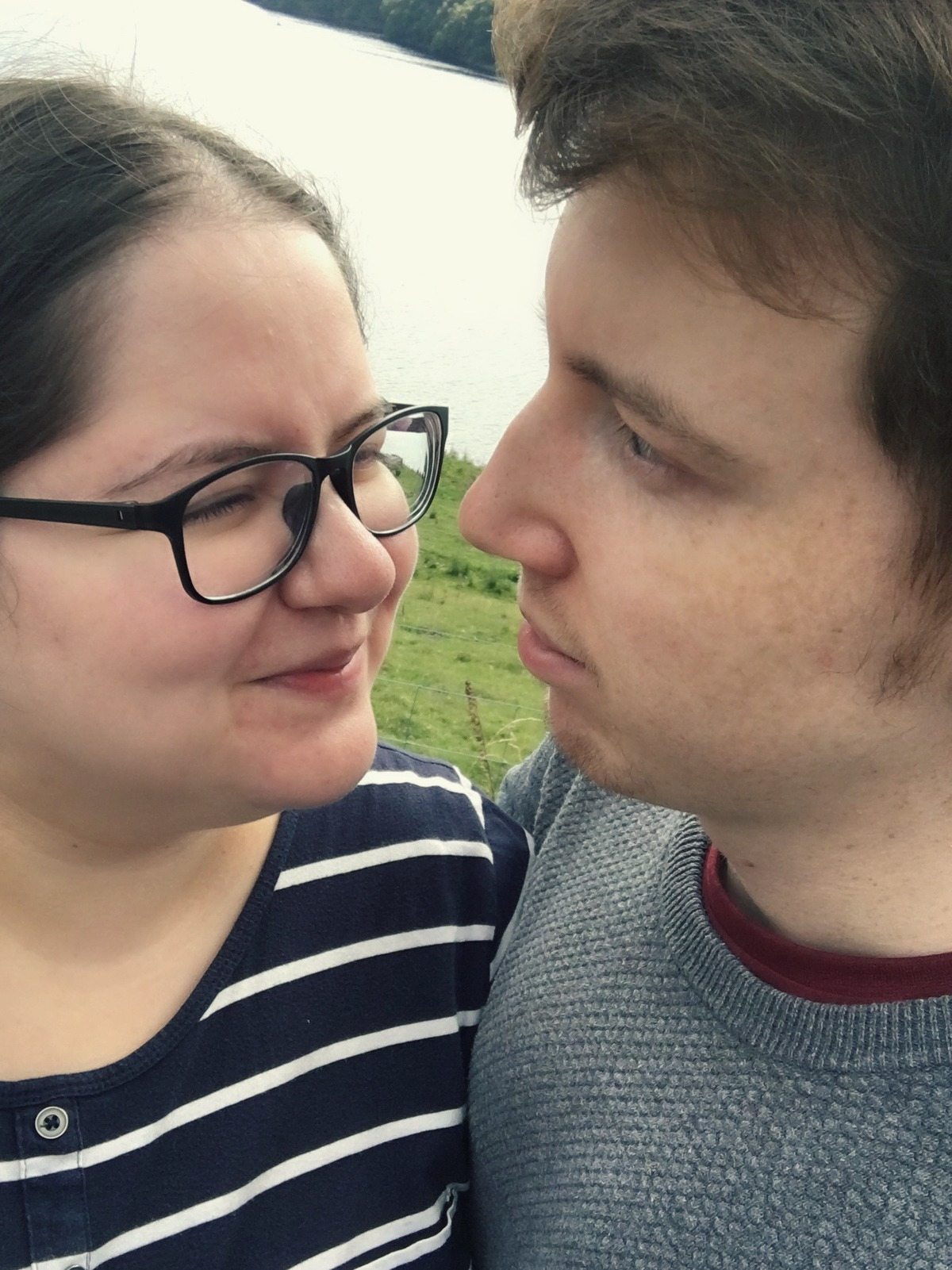 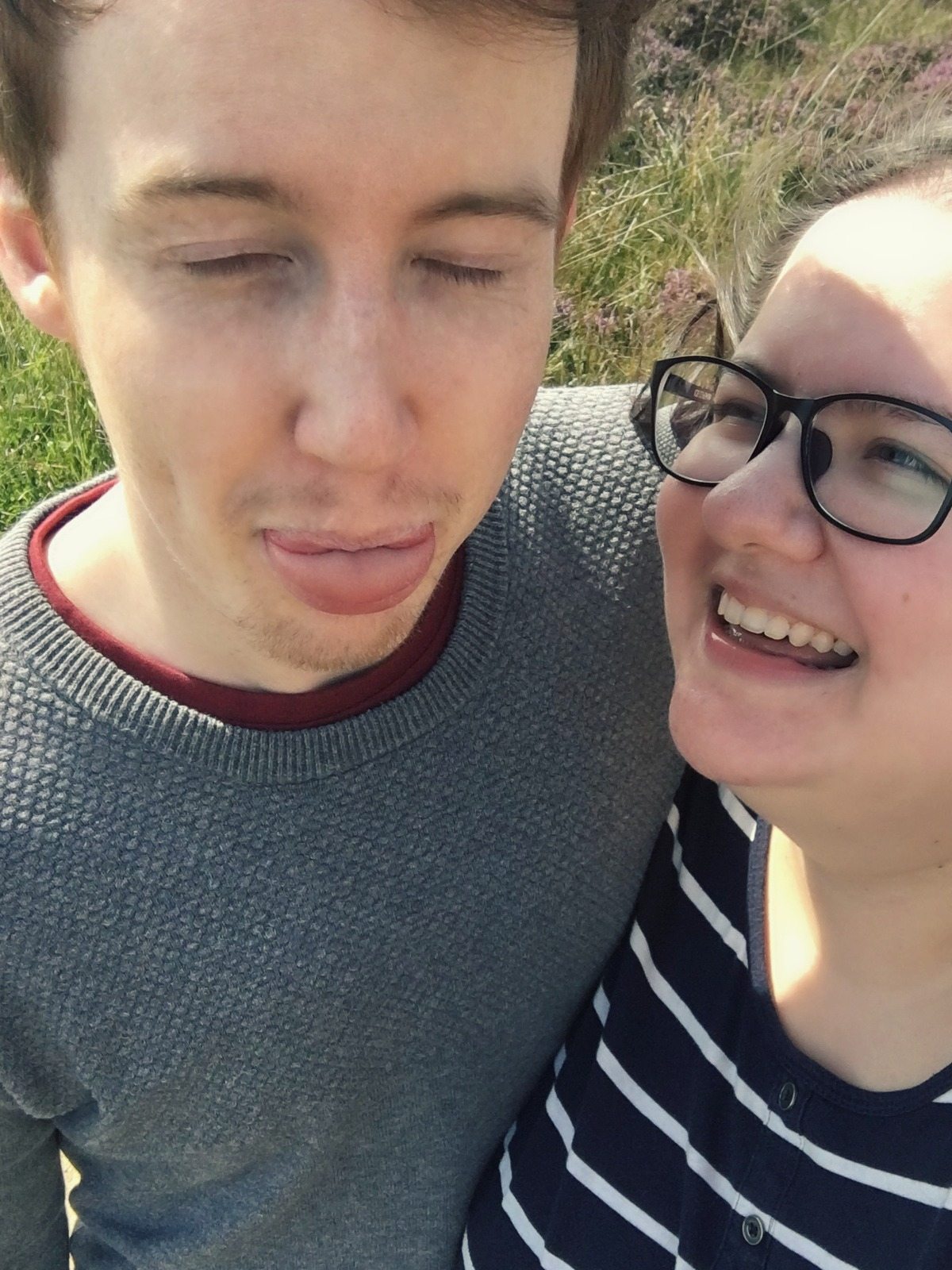 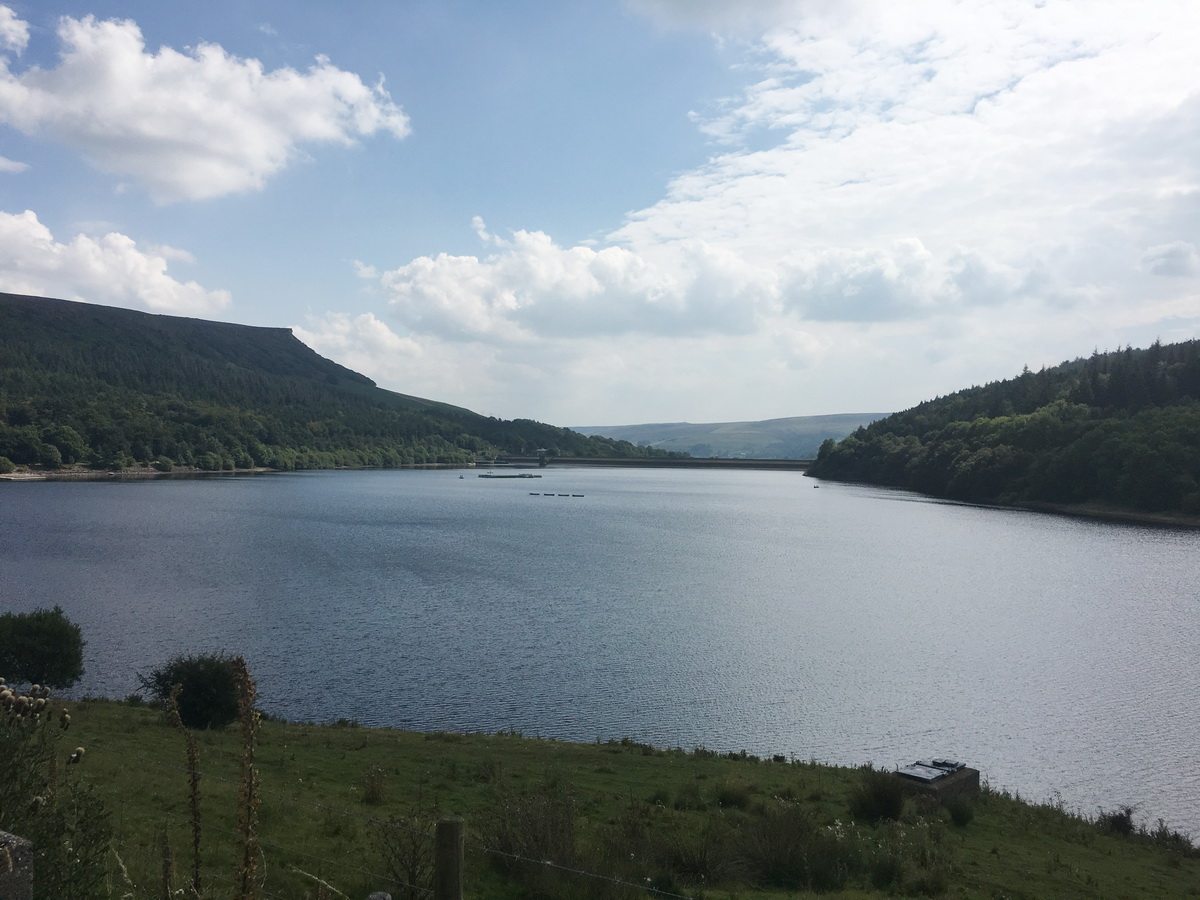 This is one of the many reservoirs in Snake Pass 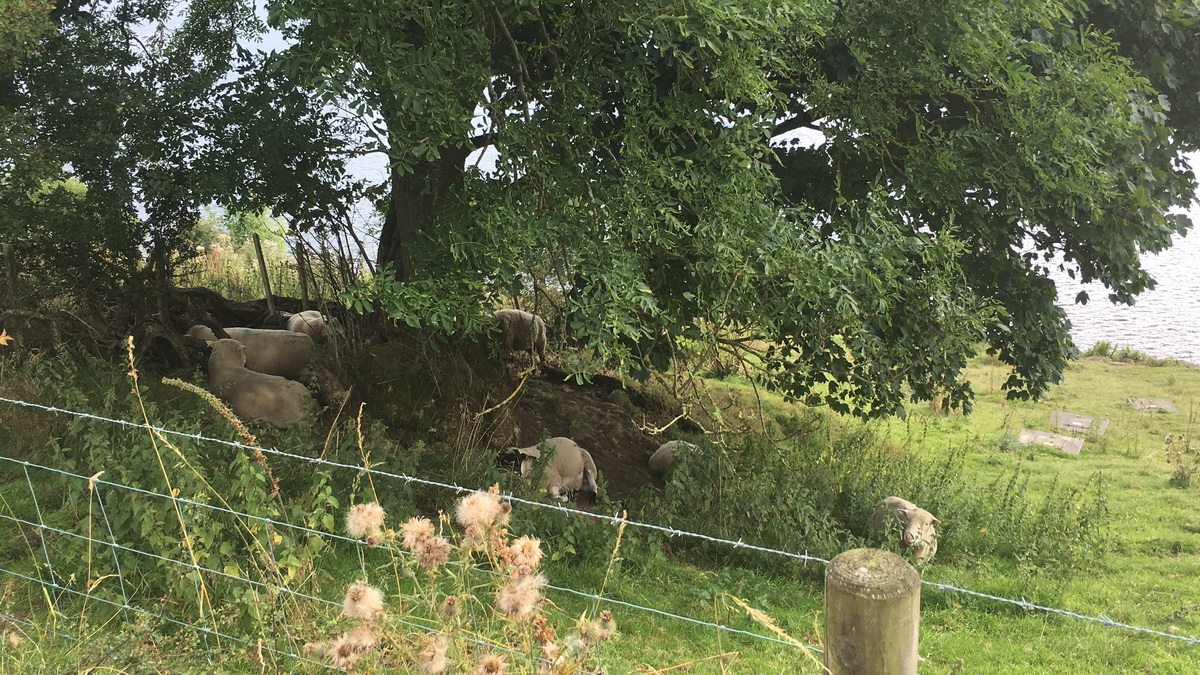 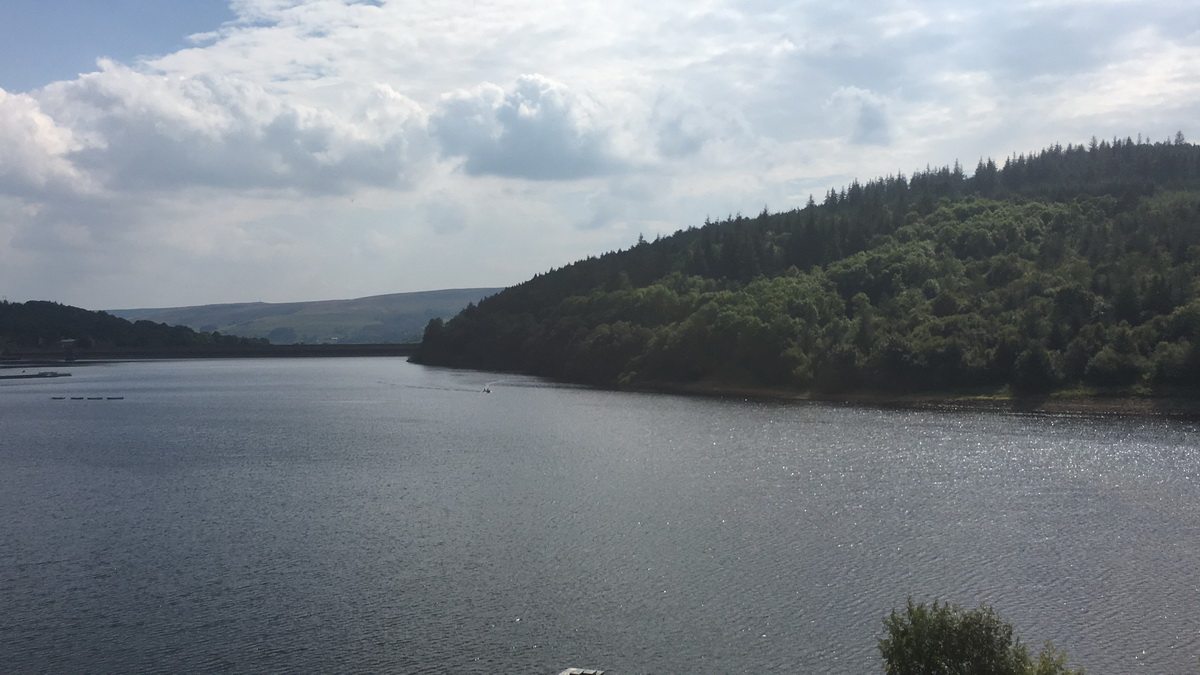 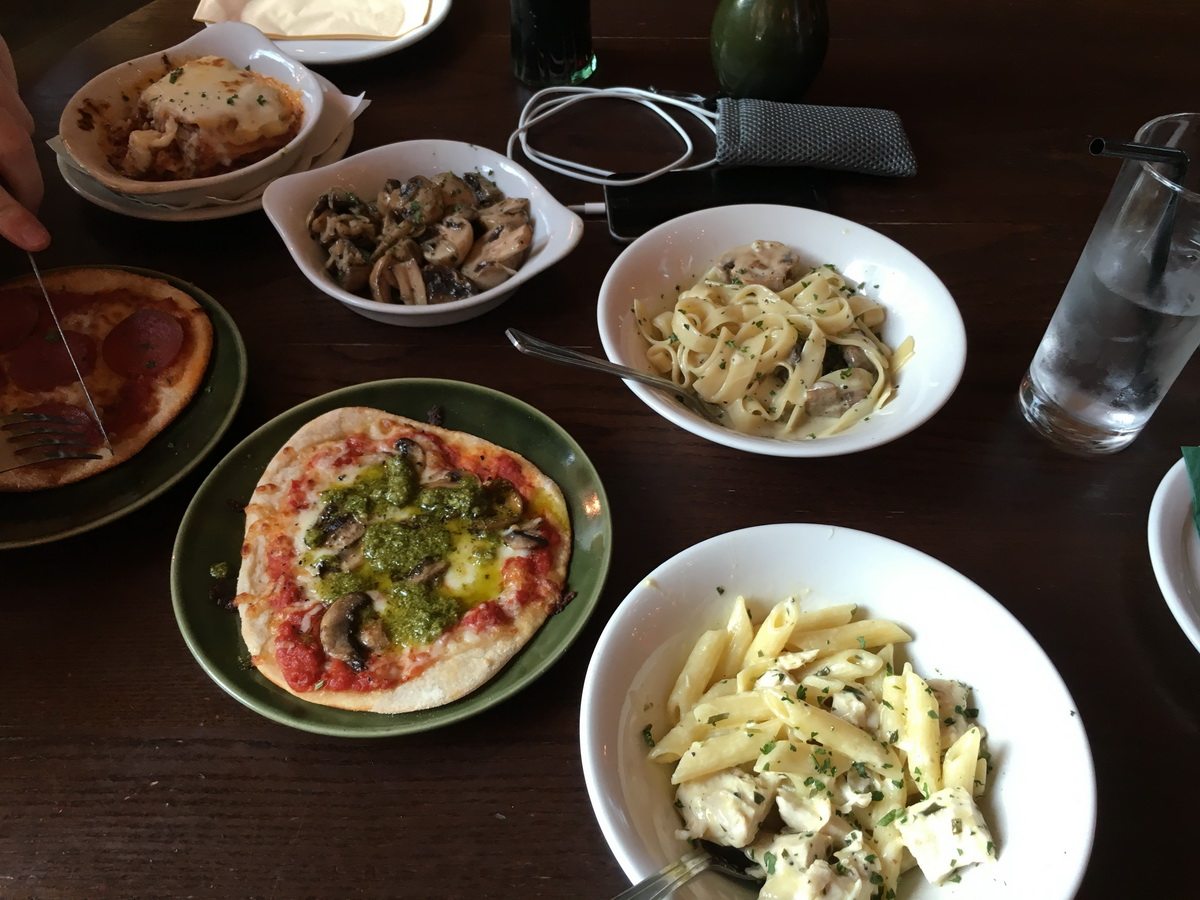