Just before Christmas I watched one of the Harry Potter movies (The Goblet Of Fire) and it got me thinking of Pottermore. I used to use Pottermore a fair bit when it had just launched. But then I sort of forgot about it and never returned. Until now! Apparently they have redesigned the entire page, which in turn meant that my old profile had been deleted. I could either restore it or I could start anew. I decided to simply start again and be sorted into my house. And this time I also got to find my Patronus, a wand and find out what Ilvermorny (from Fantastic Beasts) house i belong too. 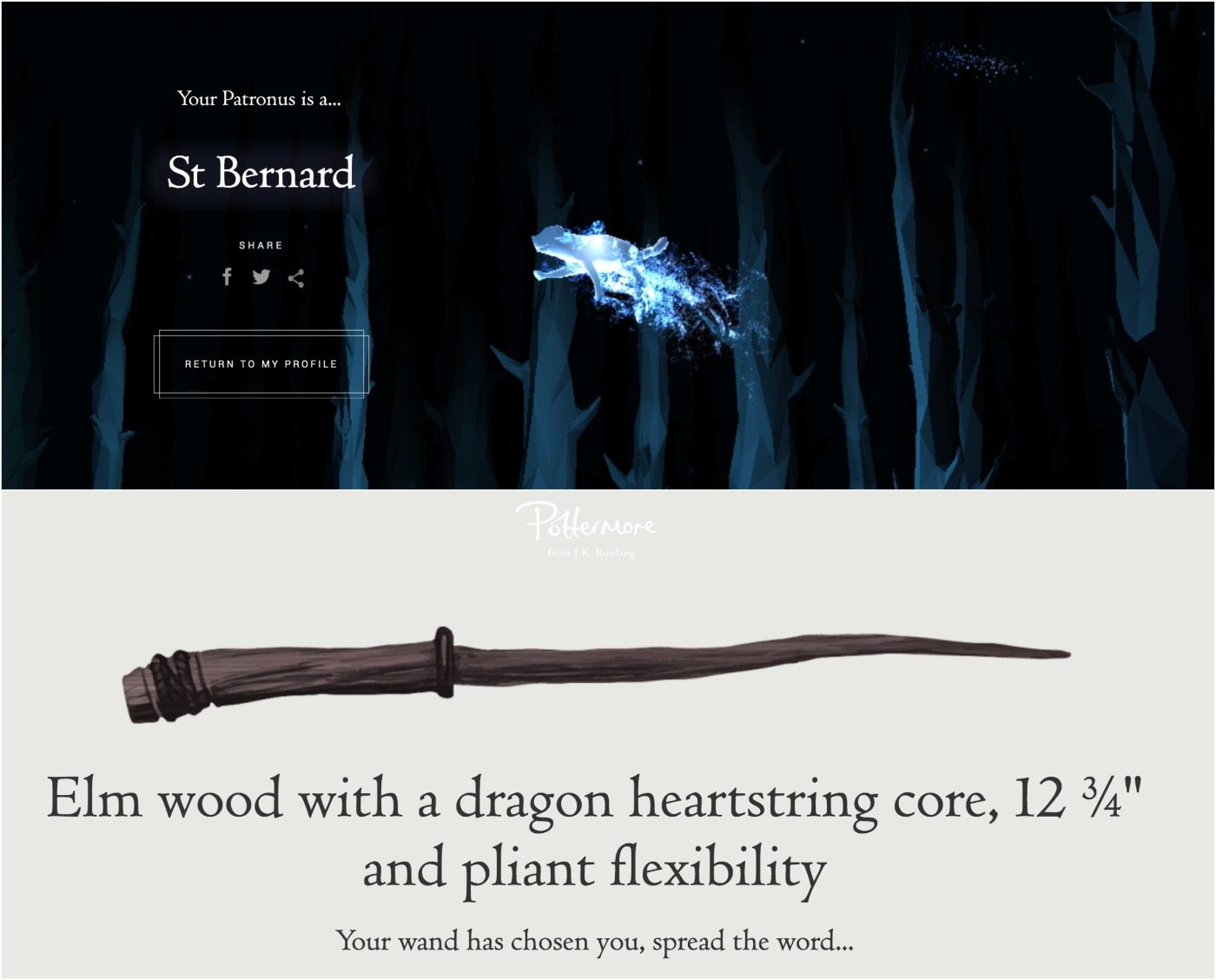 I can only recommend using Pottermore if you, like me, loooove the magical universe J.K. Rowling created. It’s been super fun to read about Ilvermorny, the different wands and learn more about the patronus charm. And the best thing is that it’s Mrs. Rowling herself who has been writing some of it, or so I believe. My friend told me the other day that she is re-reading the Harry Potter books which really makes me want to re-read them too. But, I don’t really have time for that at the moment with exams and a lot of other things going on. I guess I could make time but it is not on top of the list. I guess I’ll have something to look forward to! Those really are some of my favorite books.

If you do find time to visit Pottermore do share which house(s) you belong to, which wand you get and which patronus you cast! As you can see below I got sorted into Gryffindor (which I got sorted into the first time too) and Pukwudgie. And apparently my patronus is a St.Bernard… I’m not sure how I feel about that but I guess its alright. It’s cute at least!

Did any of you watch Fantastic Beasts & Where To Find Them? It is by far one of my favorite movies of 2016. It was s o good. It took me straight back to my childhood, back to the Harry Potter universe AND to my big surprise one of my favorite singers had a huge role in it too. I really want to rewatch it! It’s one of those films I need to own on blu ray. Need. Anyway, if you haven’t seen it you have been missing out! So get to it ? 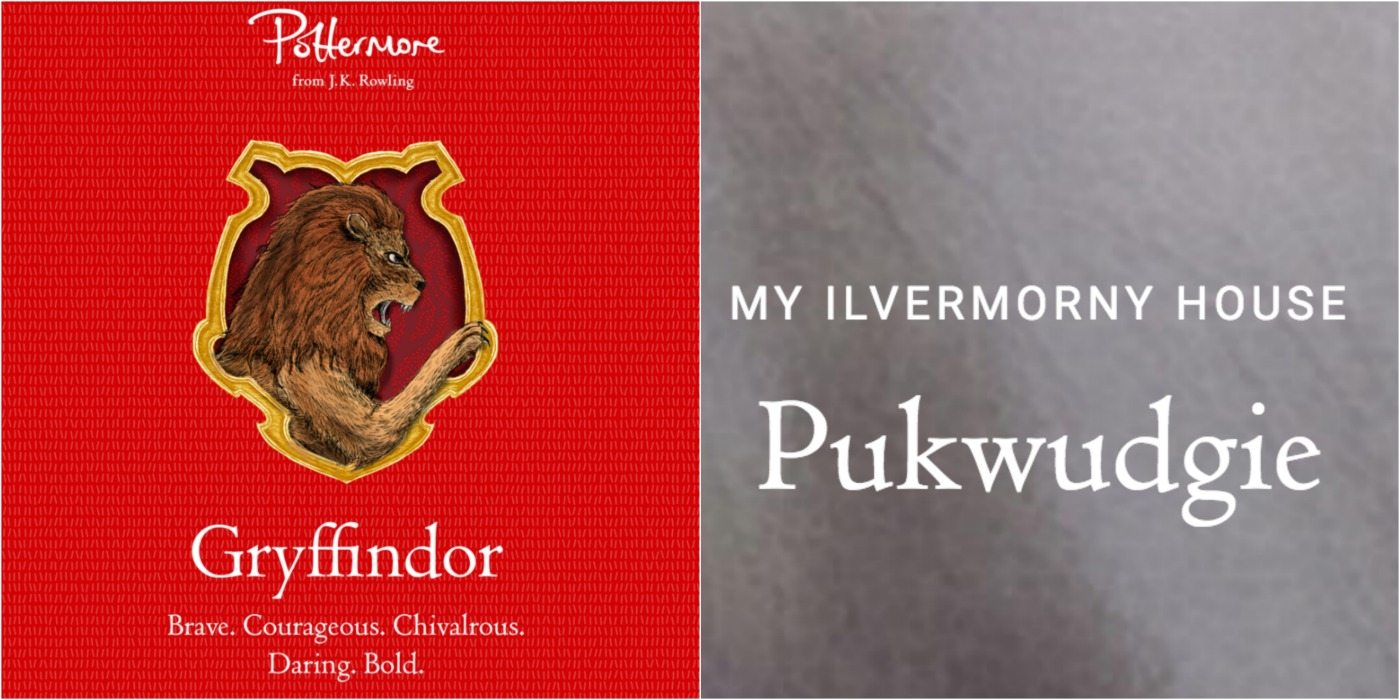 Alright that’s enough out of me today, have a continued pleasant evening! ?