I have for about two years been a grand fan of Origins skincare products. I ran out of my day-time moisturizer a few months ago and was therefor looking for a new one. Then Origins launched this new “Ginzing Energy-boosting moisturizer” and with it you could get an eye cream too. It was ridiculously cheap, because it was a launch offer, so I grabbed it immediately. 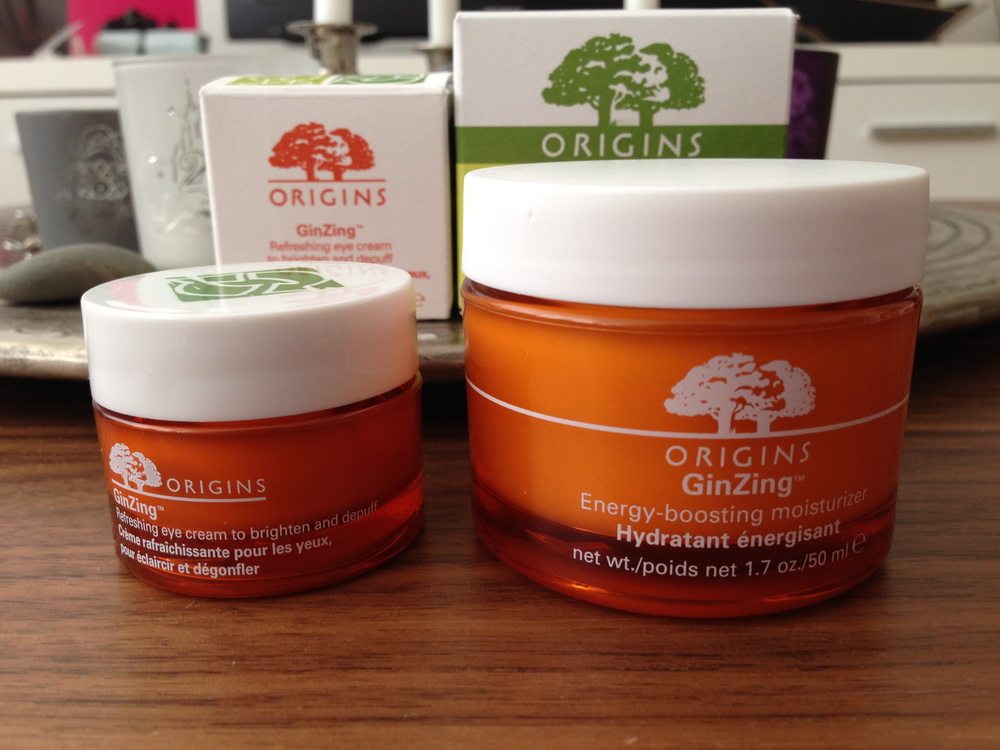 I have been using it for a few months now and I can’t decide if I love it or not. It doesn’t have a lotion sort-of feel it’s a lot more “light” like a souffle. It does however have an absolutely amazing scent of  grapefruit and lemon. But then again most of Origins products smell incredible! I do also have another moisturizer which is from the “A Perfect World” series and I started mixing my morning routine up by switching between those two. I did this because I felt my skin needed something more and also because there’s SPF in the one from “A Perfect World”. 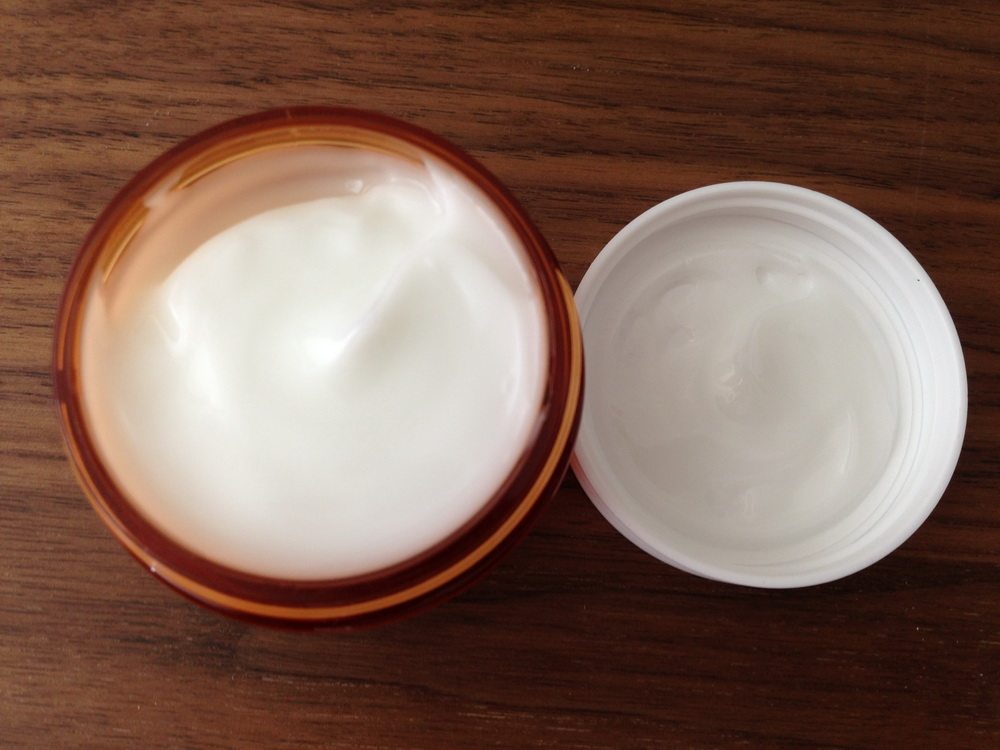 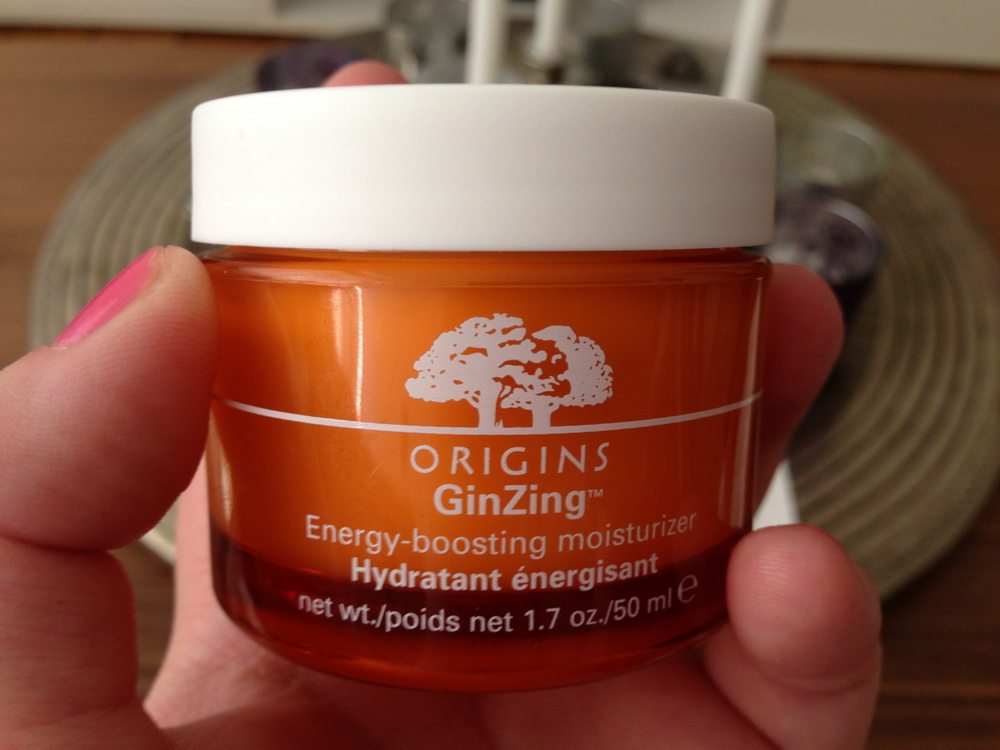 What is the Ginzing series?
The whole point with the “Ginzing” series is to get more energy and “wake up” the skin. They’ve used coffee beans and ginseng in the formula to pull this off. I honestly can’t say if I feel that my skin wakes up or not. So don’t buy this if you think it’s like a cup of coffee or something because for me it’s not. It does however feel good on my skin and it leaves it moisturized. I am not doubting one bit that whatever is in the coffee beans helps the skin, and somehow affects the glow/radiance. I did have a very nice “glow” after using it, but then again I get that from other Origin products too. It’s not a bad formula at all but I don’t think it’s great either. I probably won’t repurchase the moisturizer because I personally prefer a different formula and feel which I get from some of Origins other products. 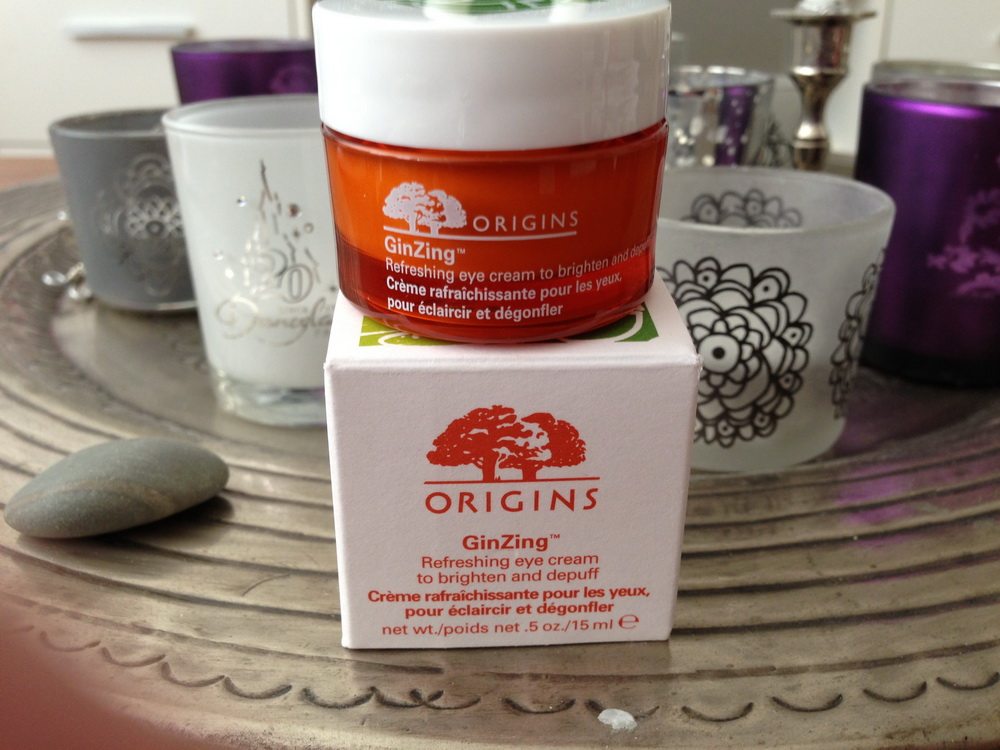 Ginzing Eye Cream
Although I am not super-duper loving the moisturizer I actually do quite like the eye cream. It does actually help with the morning puffiness I sometimes have around my eyes and as mentioned earlier this series smells incredible. I actually have three different eye creams at the moment. I have “All About Eyes” from Clinique and then another eye cream from Origins from their series “Plantscription”. Out of those three Plantscription is actually my favorite but second place goes to Ginzing. Clinique’s is good too – but it’s not Origins. Maybe I should do a review on each eye creams? Mayhaps. I could definitely see myself repurchasing Ginzing eye cream because of the radiance and depuffing abilities. But I am also sloooowly closing in on 30 {yeah okay six years to go but still} which means anti-aging eye creams, like plantscription, are in favor.

To round up: The Ginzing series is a wonderfully scented series and the smell itself feels energetic. But it doesn’t seem to energize my skin particularly much, or maybe my skin is just a bit  lazy like me? So do not purchase this if you expect this product to be a needle shot of caffeine for your morning routine, because that is not what it is. The eye cream is better then the moisturizer and the moisturizer isn’t bad but the moisturizer is not the best from Origins. Buy it if you love Origins like me and like to try new products. However if you are new in the whole lotion business I would advice you to try a different series.

Have you tried any products from the Ginzing series? If so, did you like em’? Do they work for you?