I  had huge plans on doing this every month – I failed. Life sometimes just gets in the way. However, now I am back and yall are gonna get the last couple of “Life Lately” posts from May-August. So hold on to your horses the next few weeks I’ll be posting them. I won’t be sharing any tips and faves from May, June or July as I simply do not remember it 😛

In May exams had slowly begun and I was in the middle of finishing my Bachelor project. Matt also came around and we had some lovely days in sunny Copenhagen; We visited a Game Of Thrones exhibition, food market and went to the movies. My mom and I also went to Stockholm to visit Richard’s grave as it was the anniversary of his death. We had a very nice day with Richard’s family and went around Stockholm with his Mom and Sister. 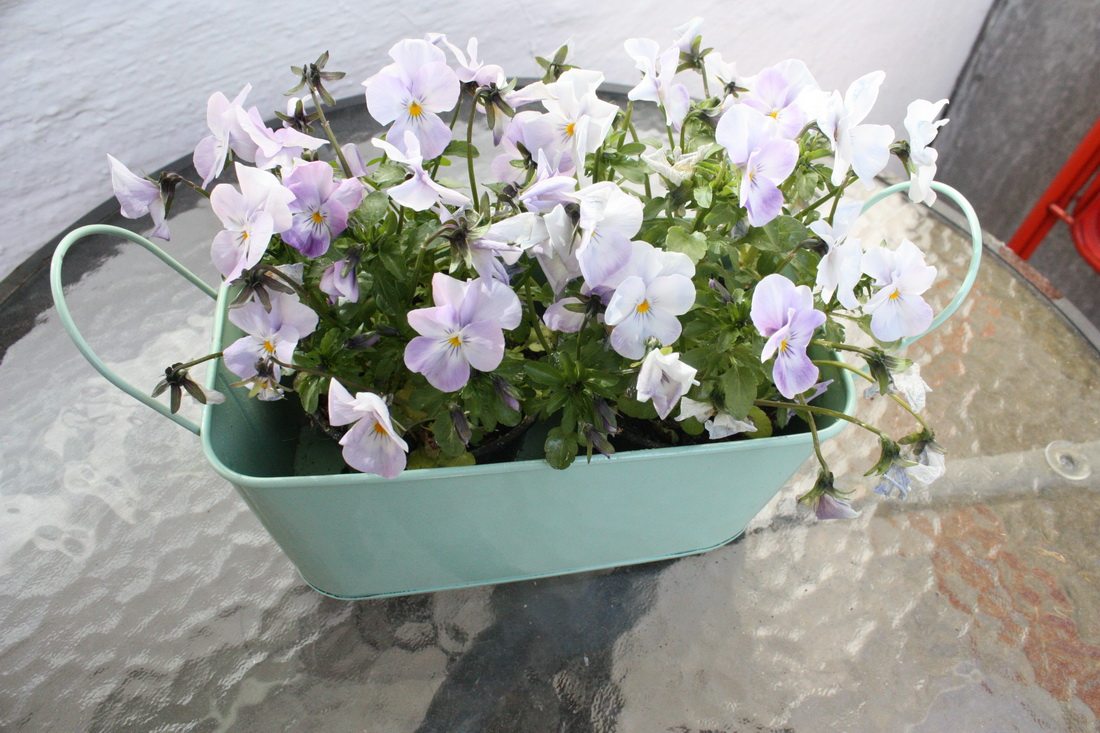 This little plant moved in on my balcony 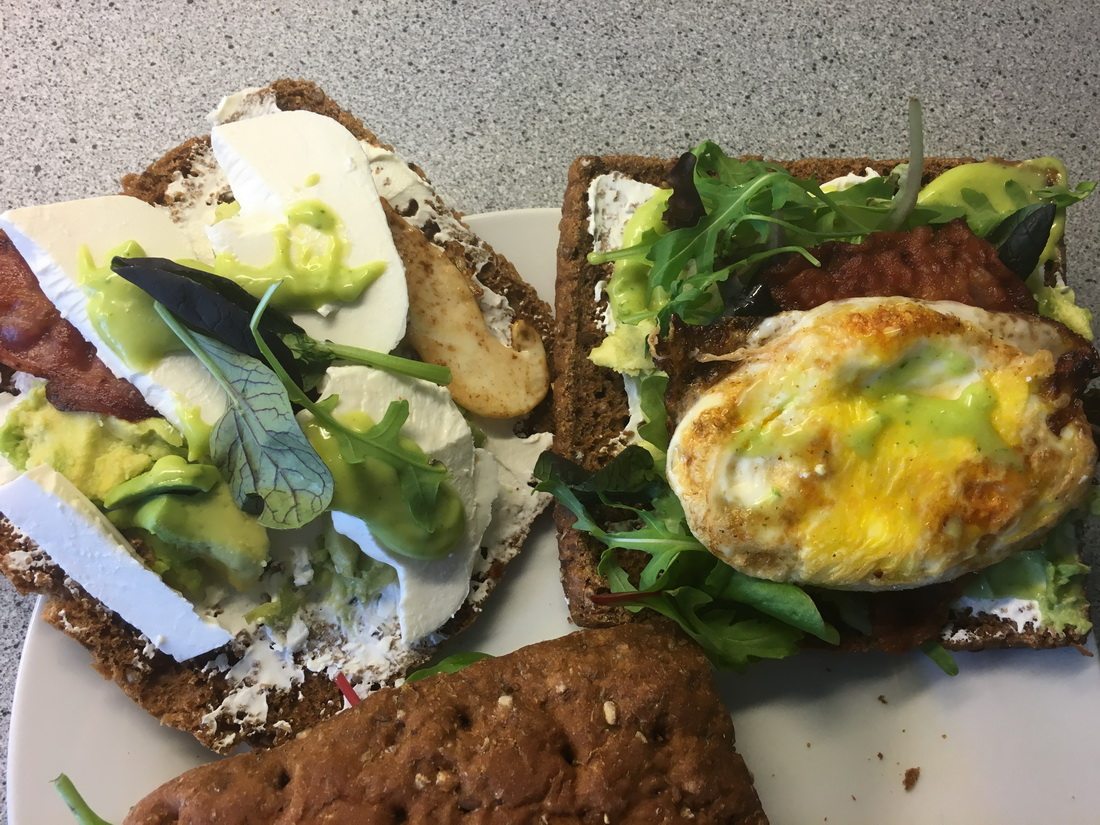 I ate a lot of chicken, egg, avocado, mozzarella sandwiches in May. #easypeasystudyfood 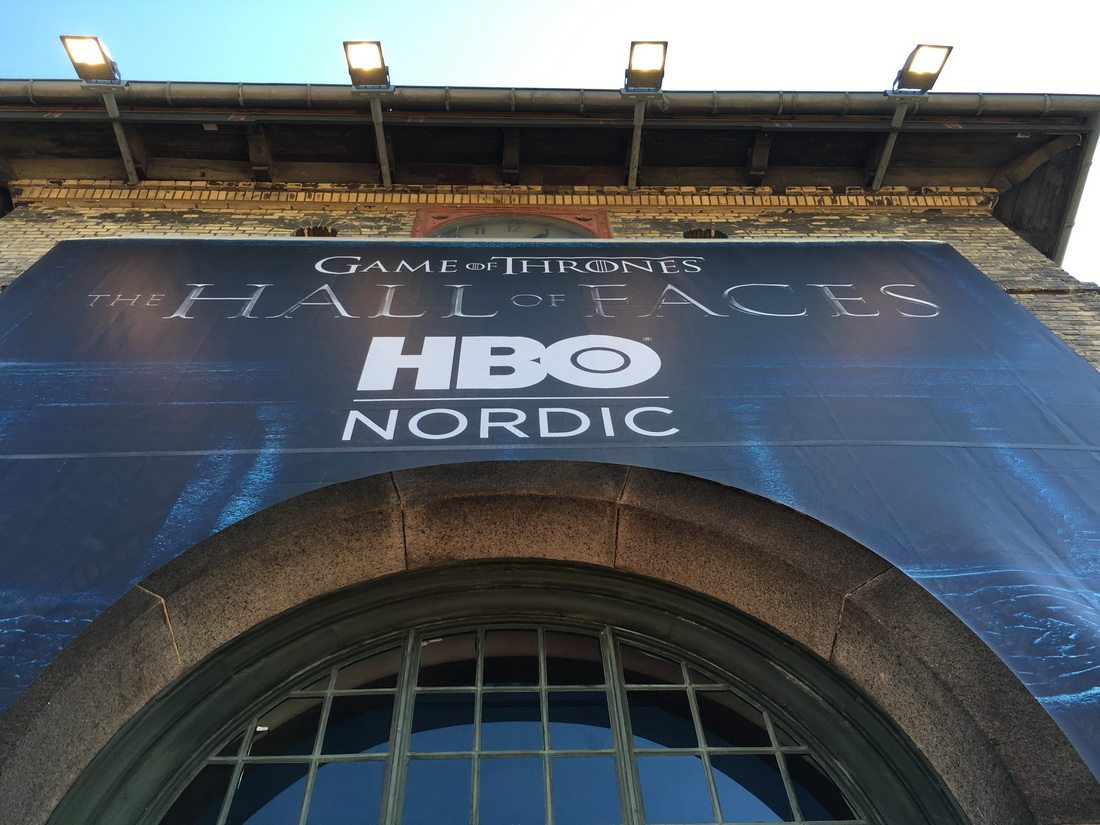 Randomly discovered that there was a Game Of Thrones exhibition in Copenhagen! 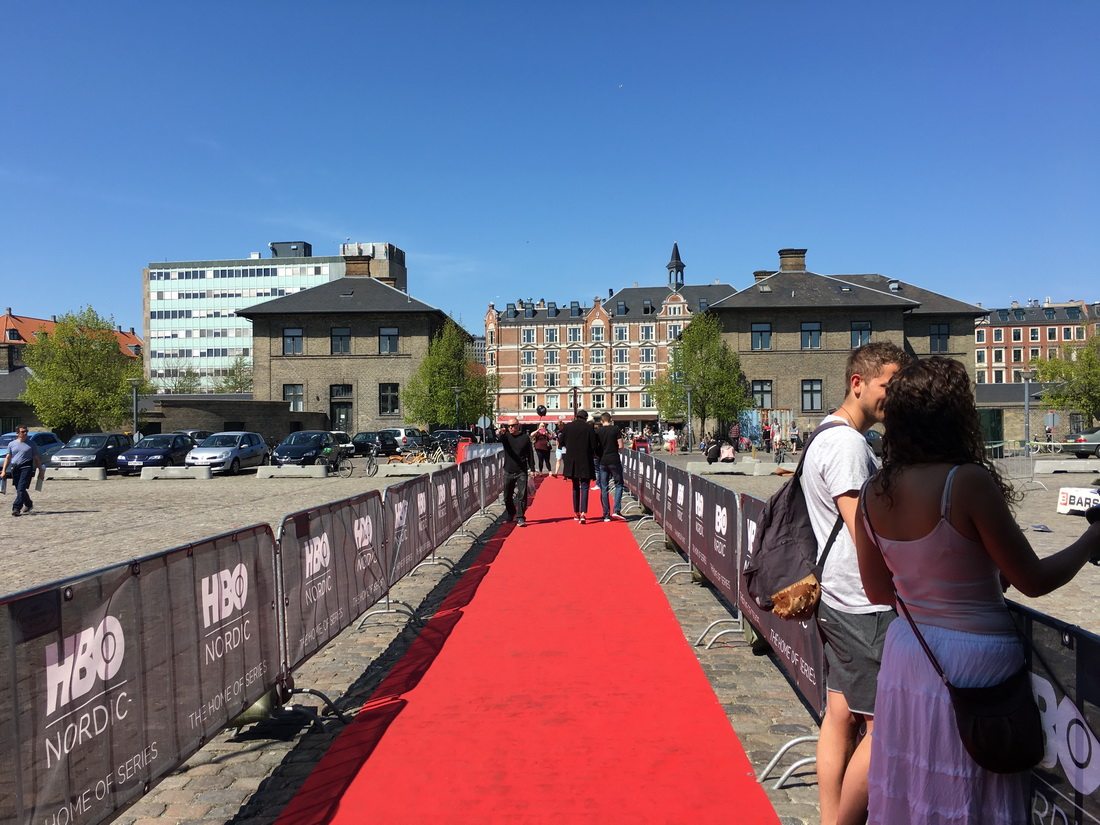 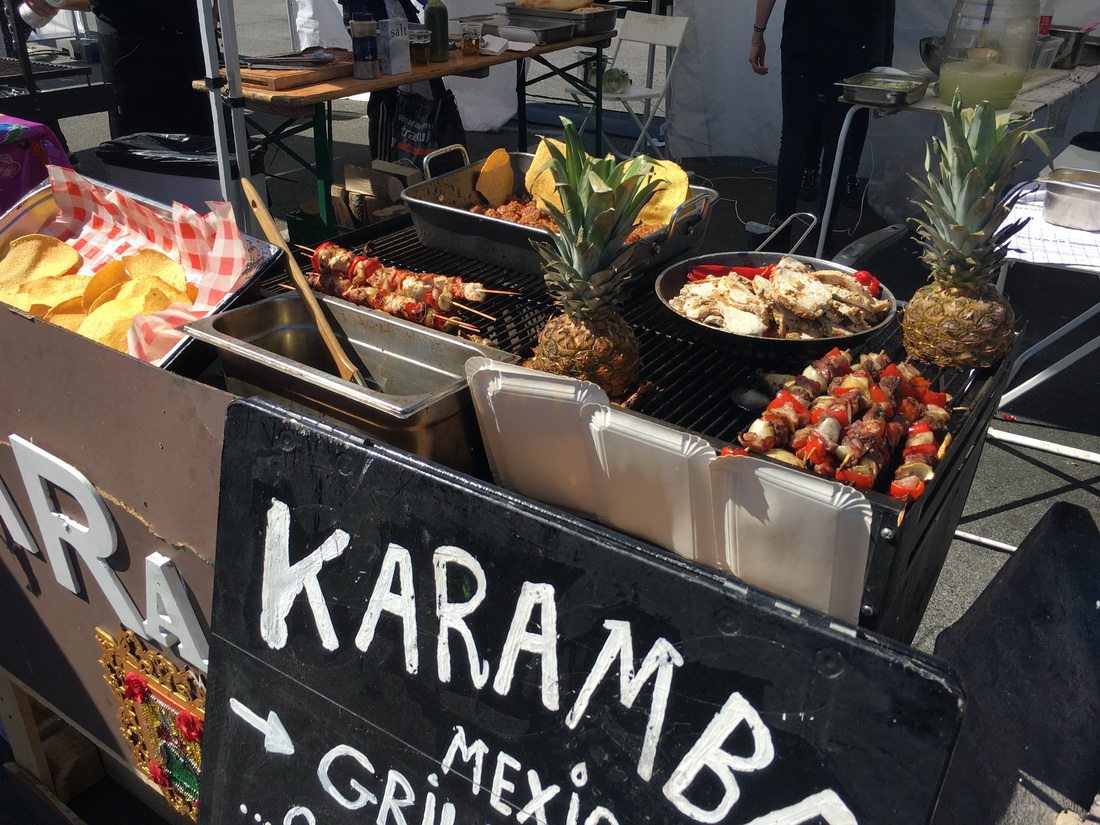 After GoT exhibition we went to a nearby food market 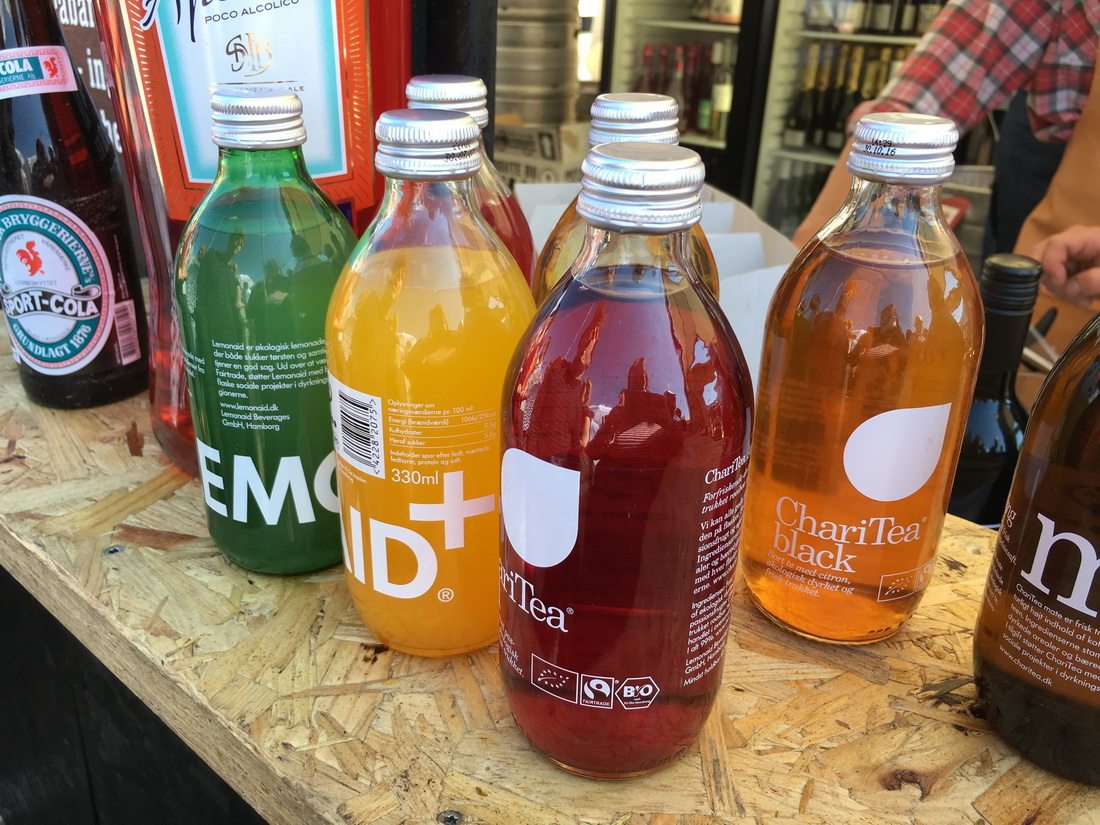 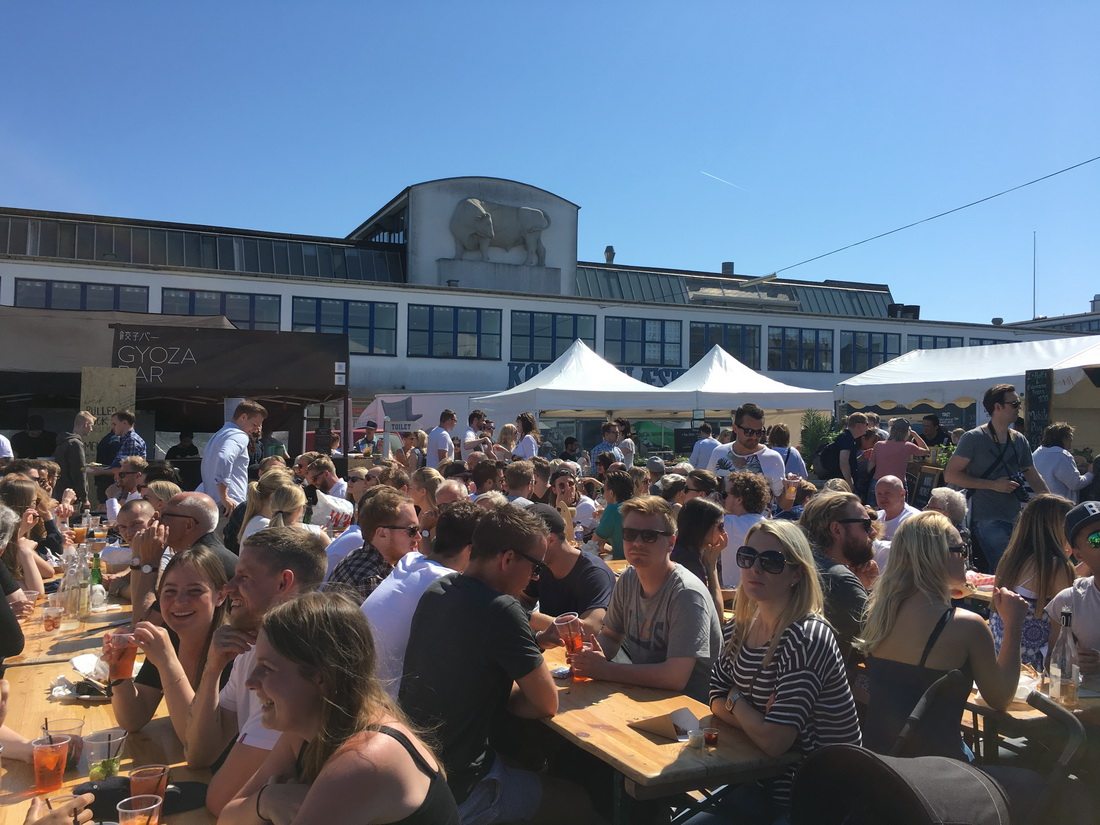 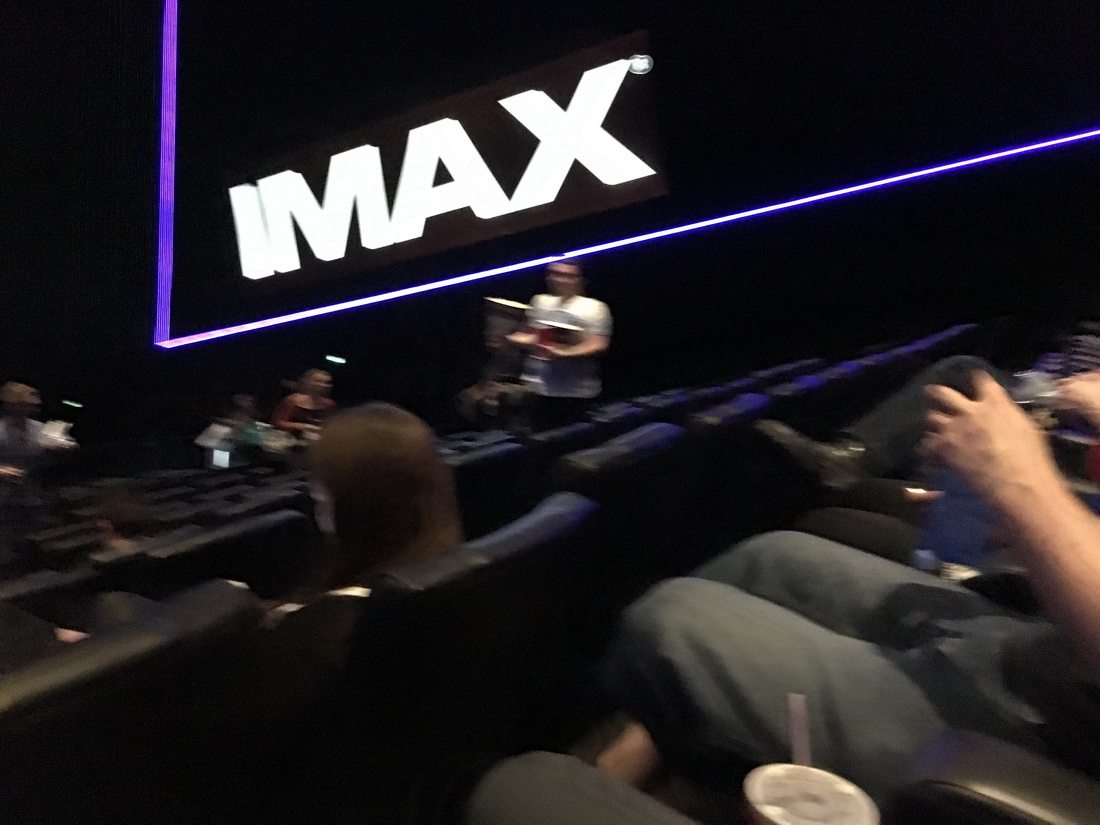 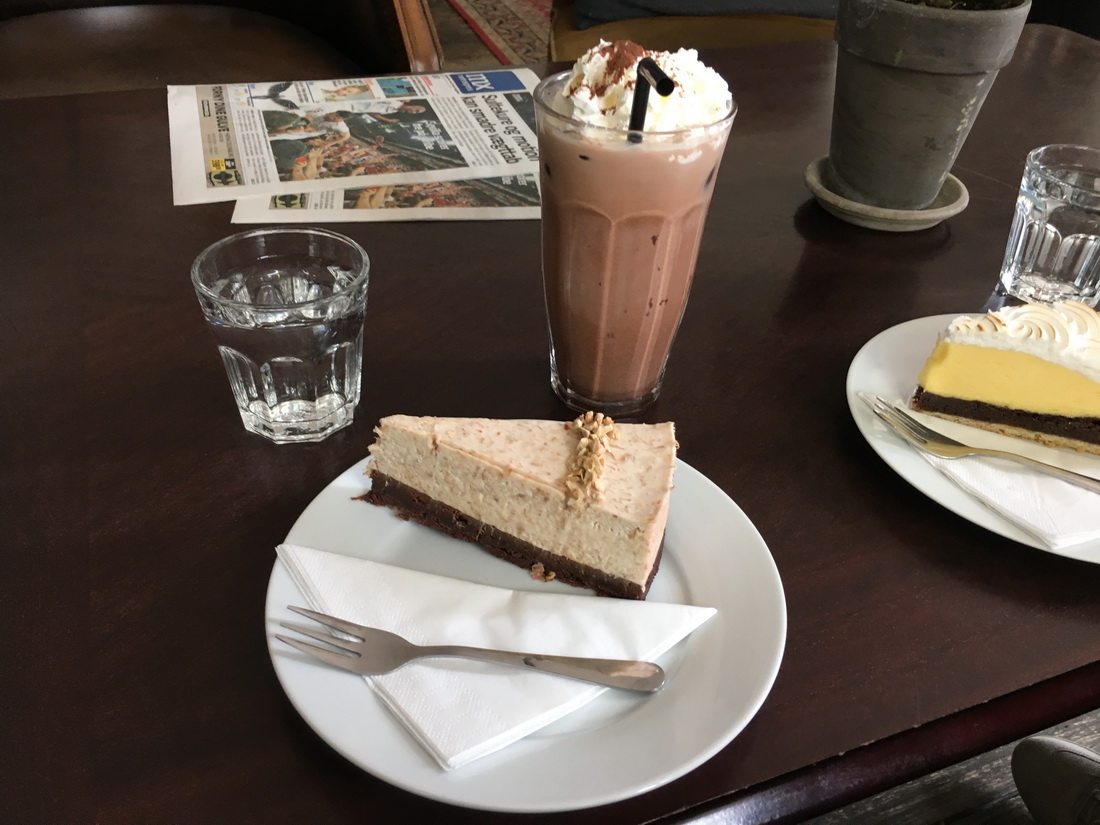 Maiken and I celebrated handing in our Bachelor Thesis! 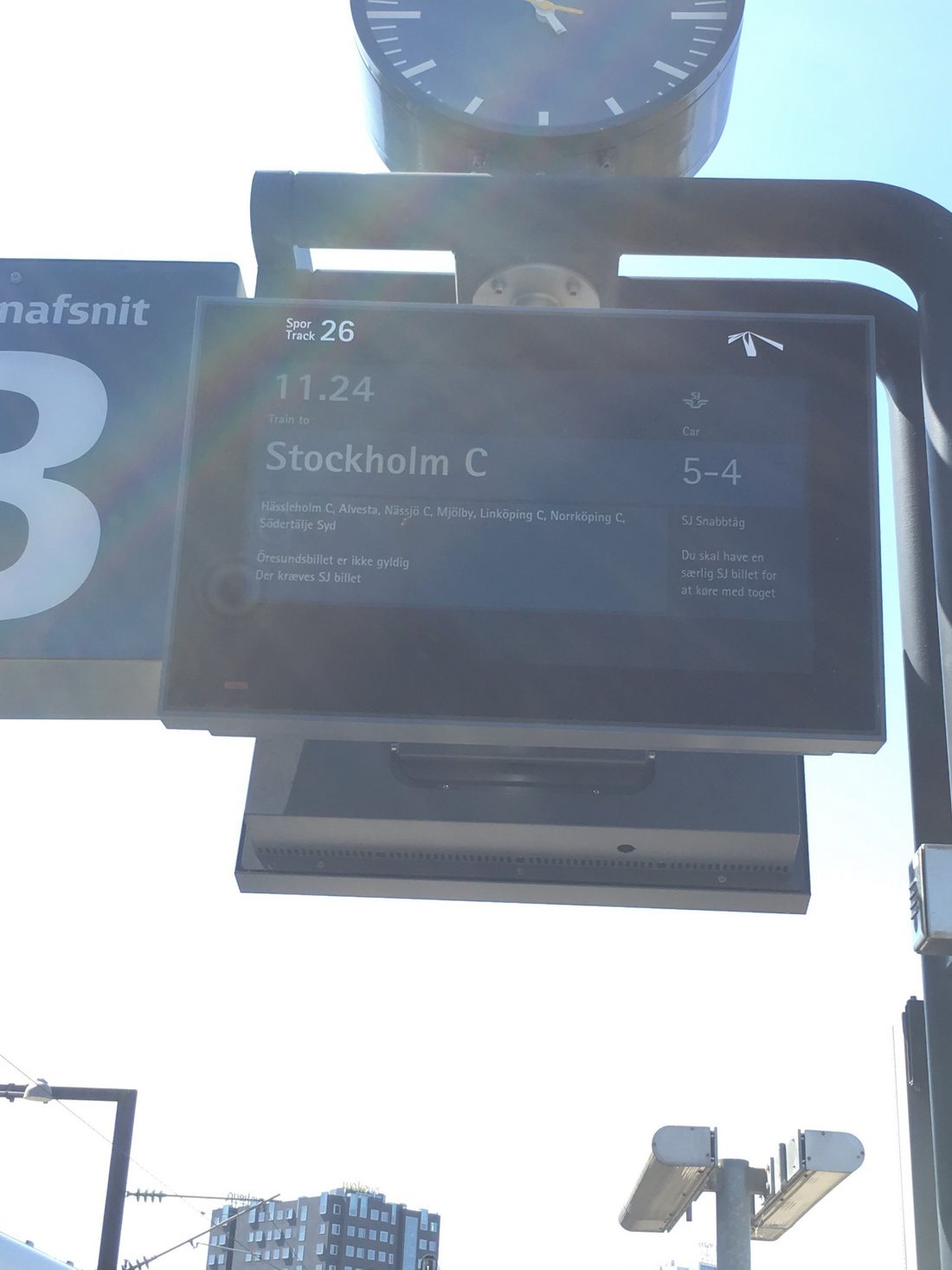 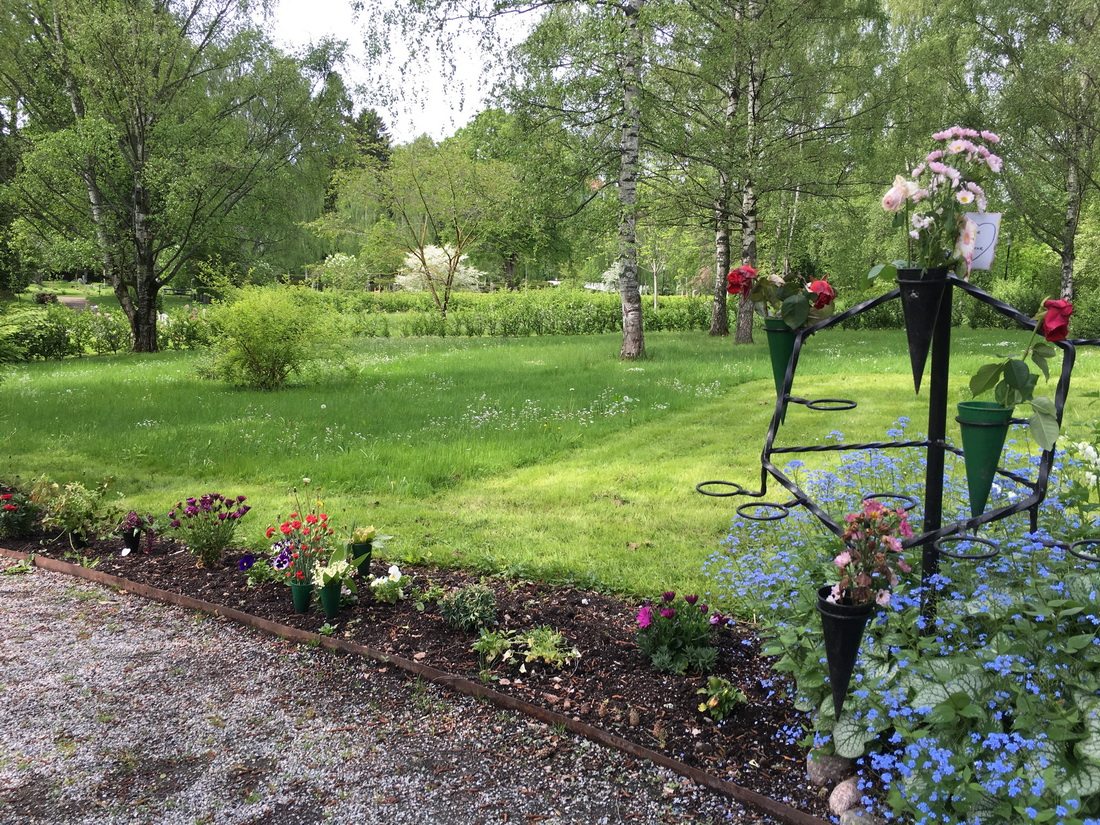 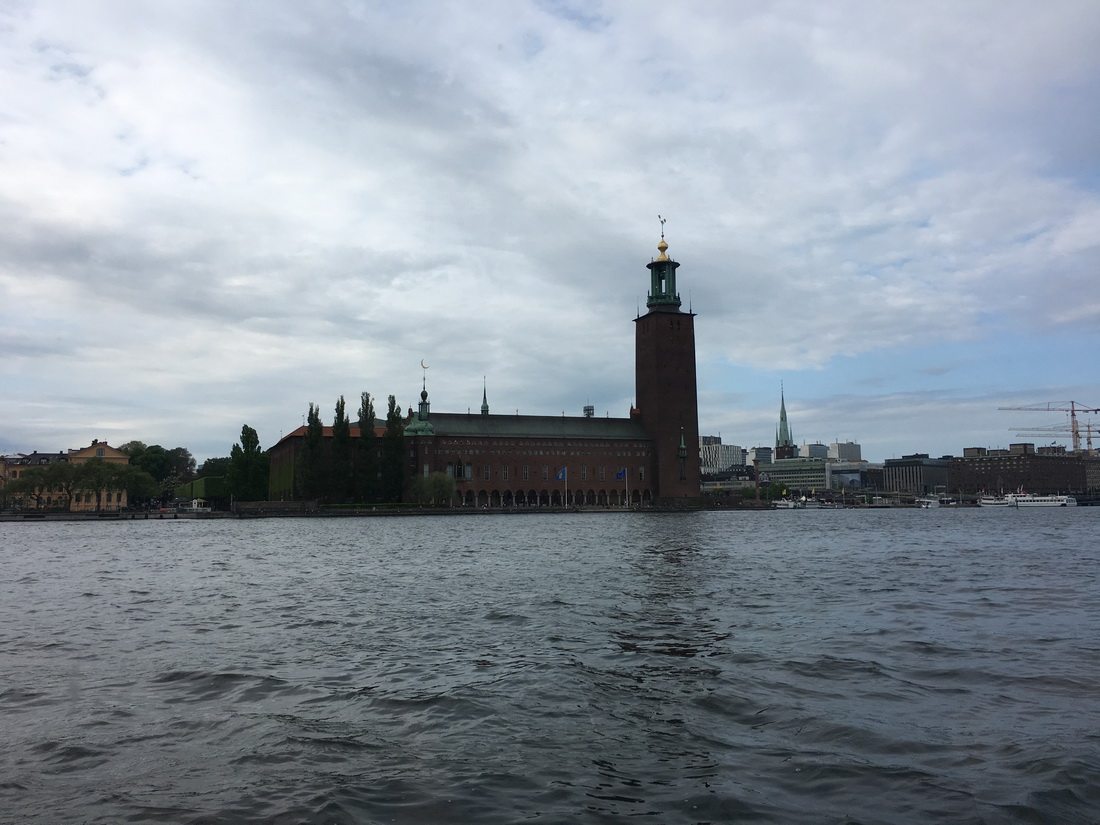 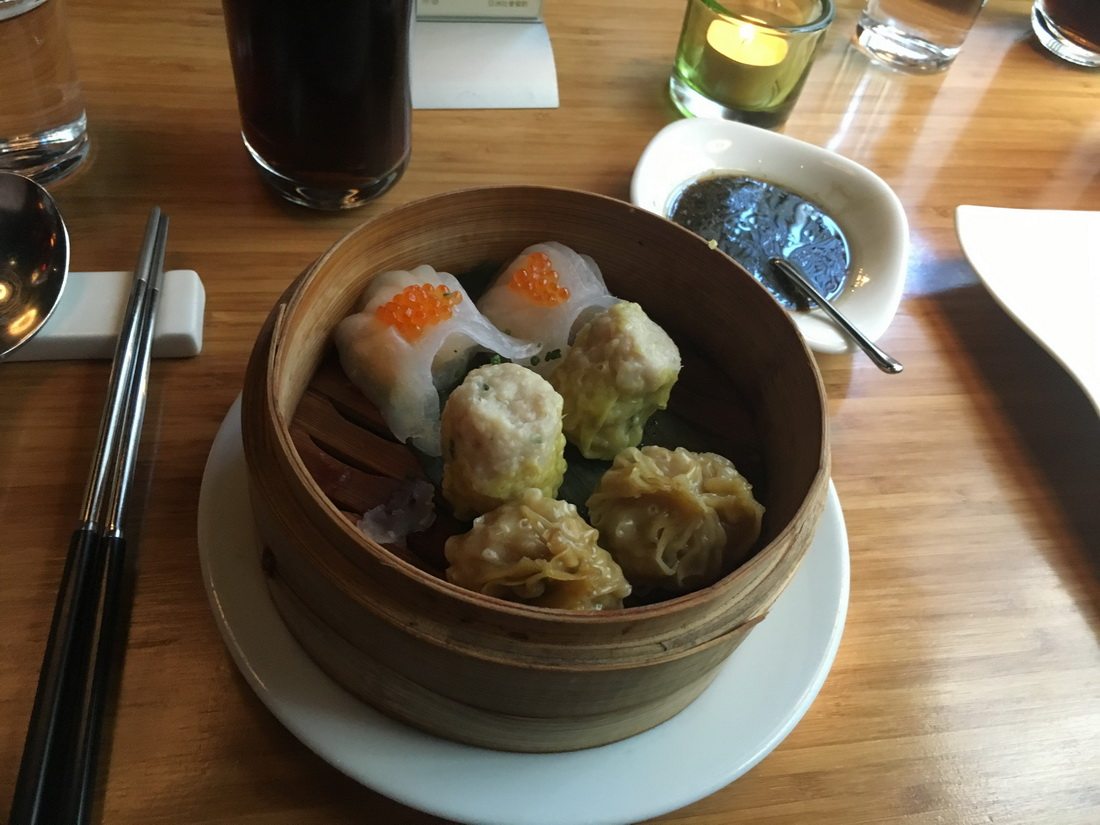 Tried dim-sum for the first time (in Stockholm) 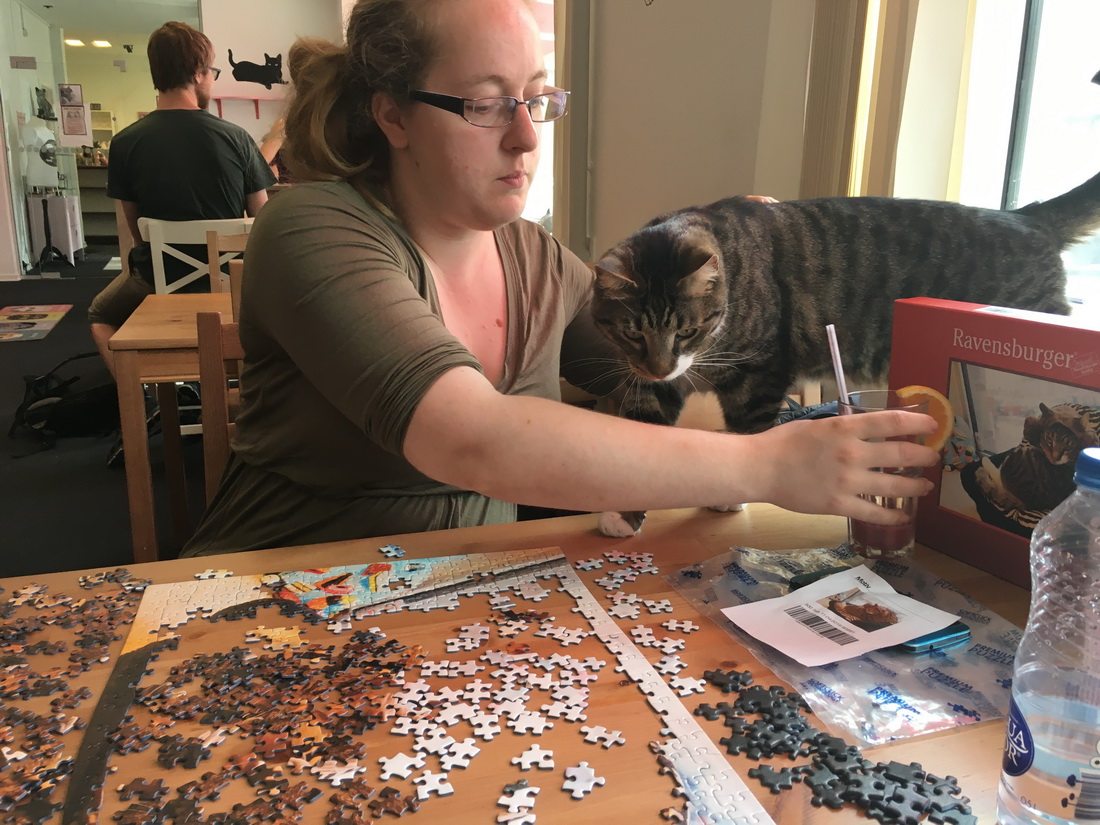