First month of the year is already over, and for me this means that my second semester of the master’s degree has begun. In January I didn’t do much a part from studying for exams (and doing exams). I had three exams in January… So it was a very busy month on that front. I also had a family emergency which hit me a bit hard – but everything is much better now and is going the right way. Sorry for being cryptic, but out of respect for that family member i’m keeping it private for now. All I can say is it was a tough start of the year and I’m glad it didn’t end up worse. ANYYYYYWAY, I did do a couple of cozy things in January such as meeting family and friends for lunch. I also met one of my besties, Peter, for a goodbye (or more a so-long) coffee as he is going to the states for six months! I’m so excited for him 😀  Here’s a few photos from my rather quiet January (and lets be honest its mostly pictures of food); 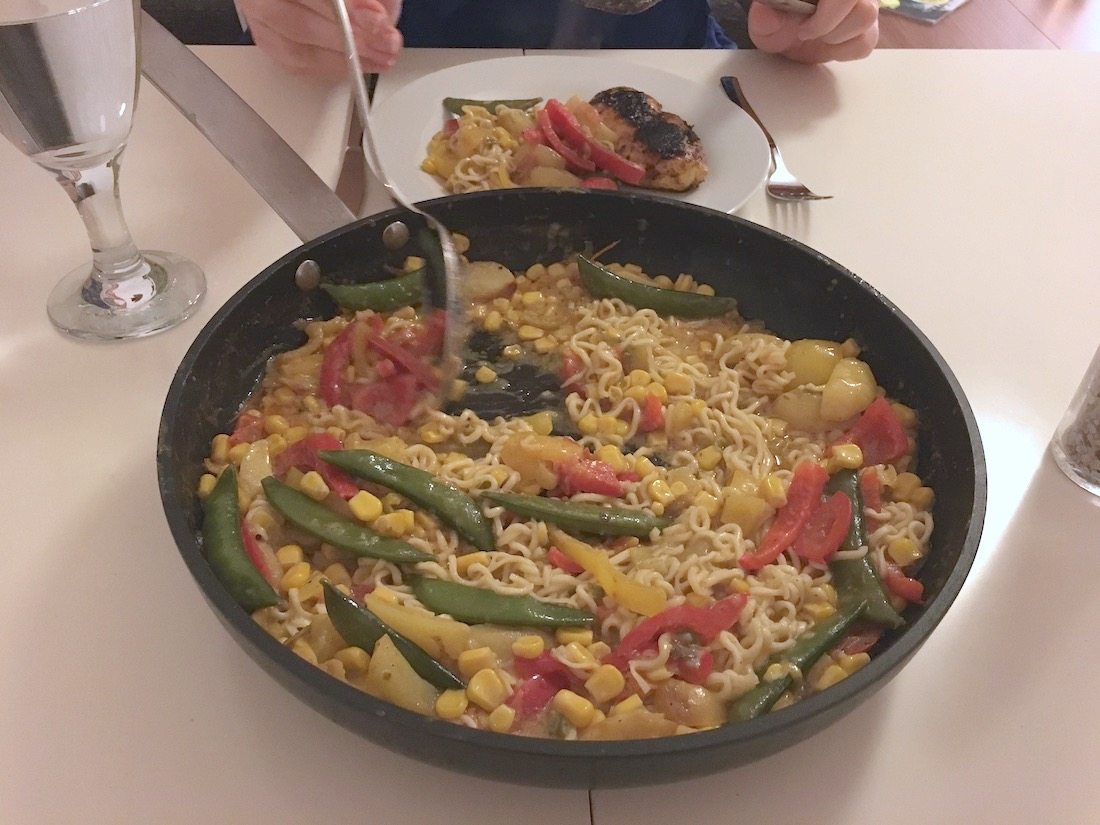 Made dinner for Maiken and myself; Noodles with veggies and chicken breast 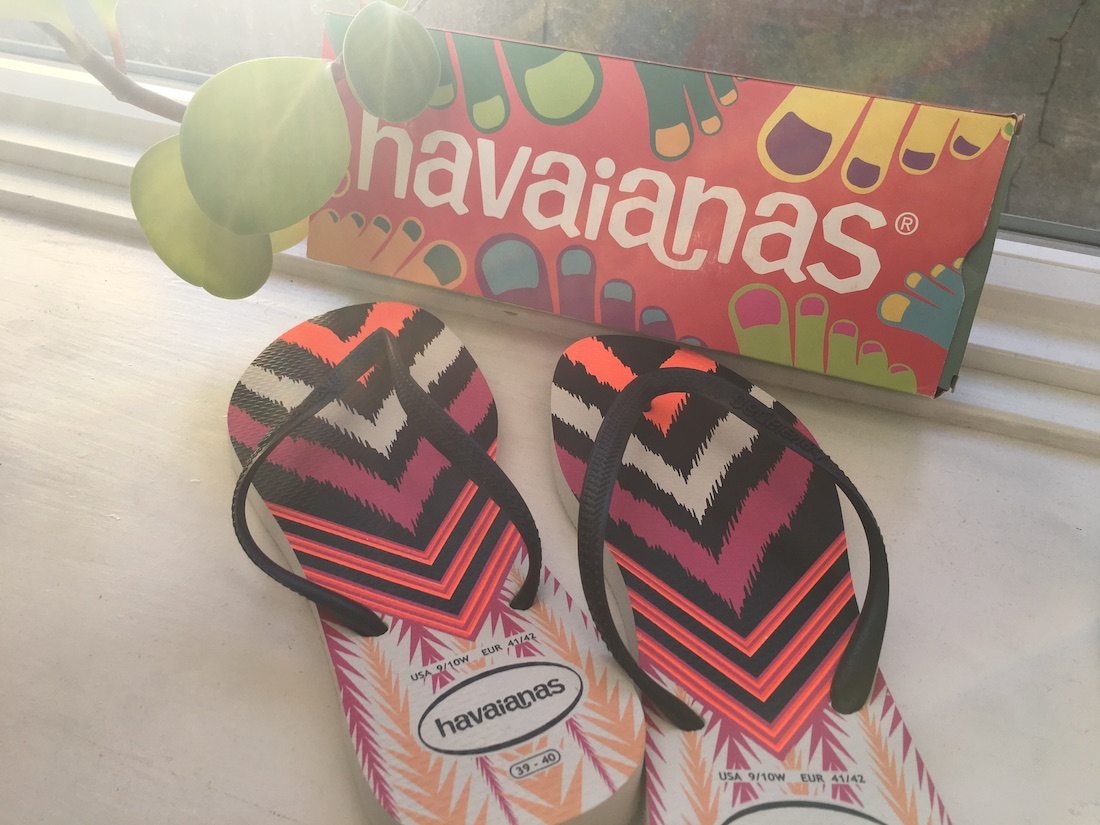 Managed to find a cheap pair of Havaianas 75% off! 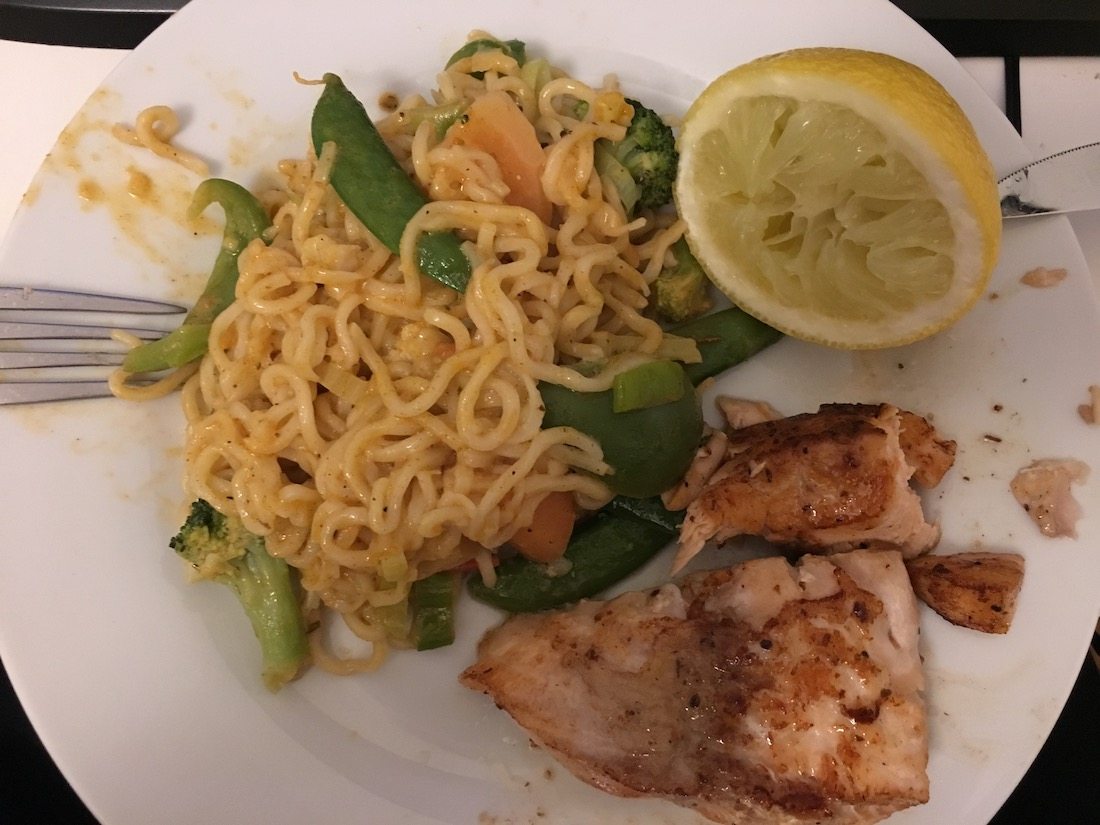 Got really into noodles this month 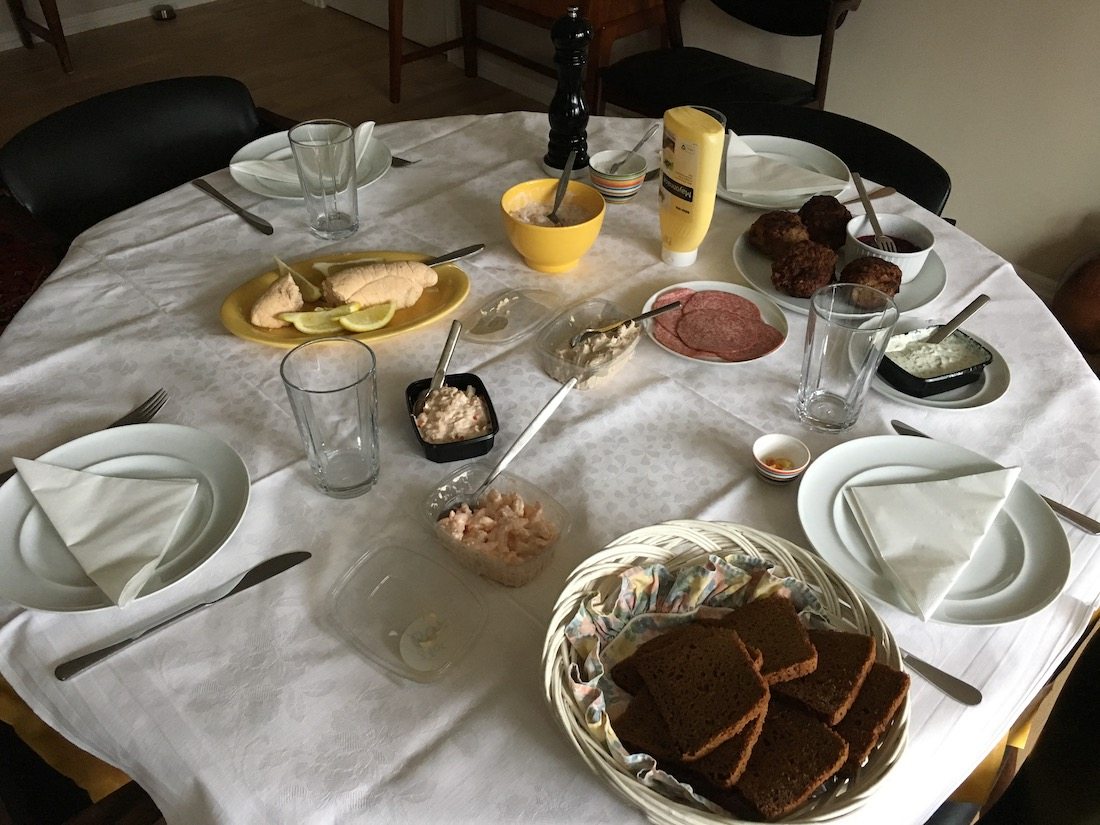 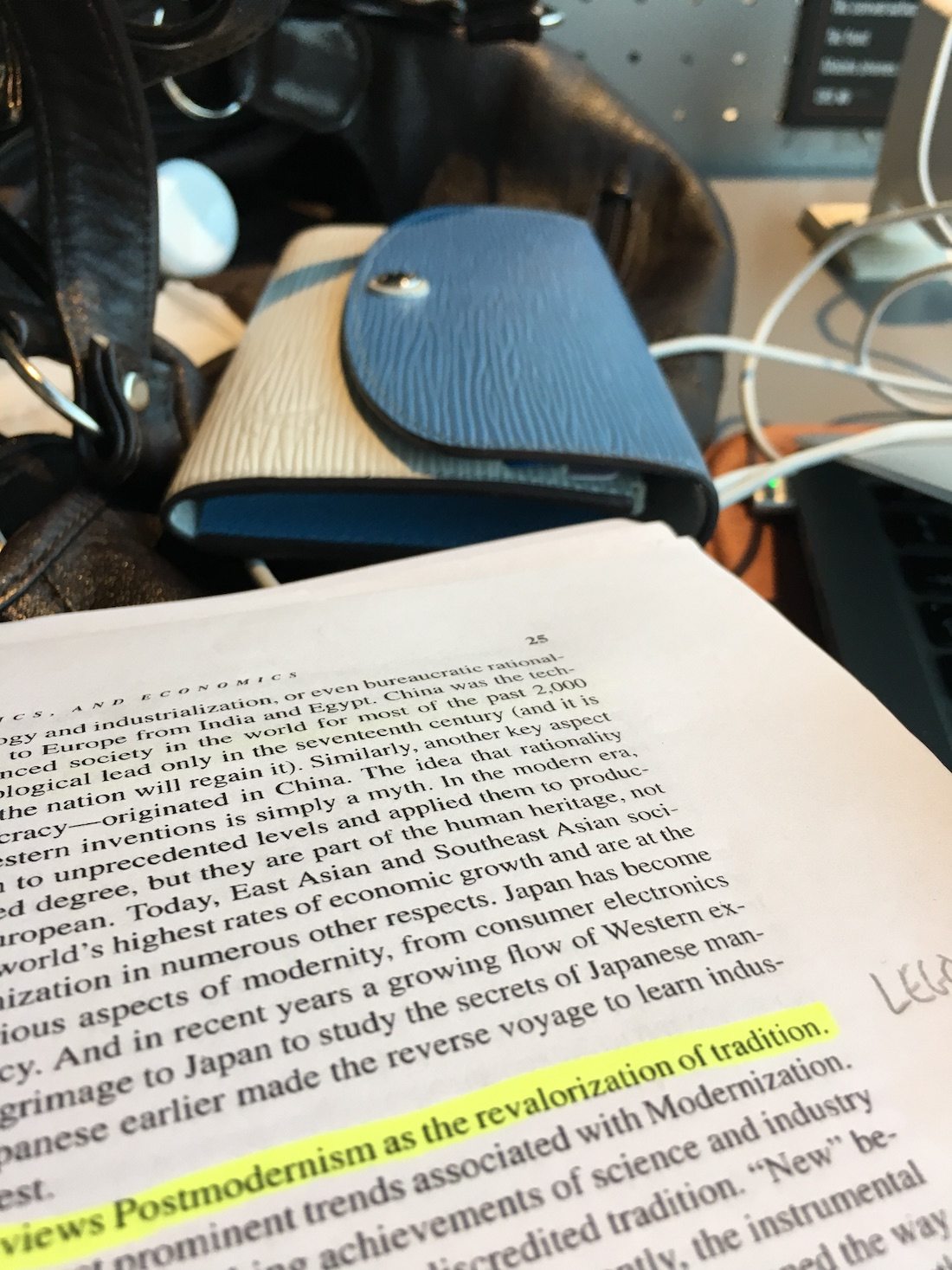 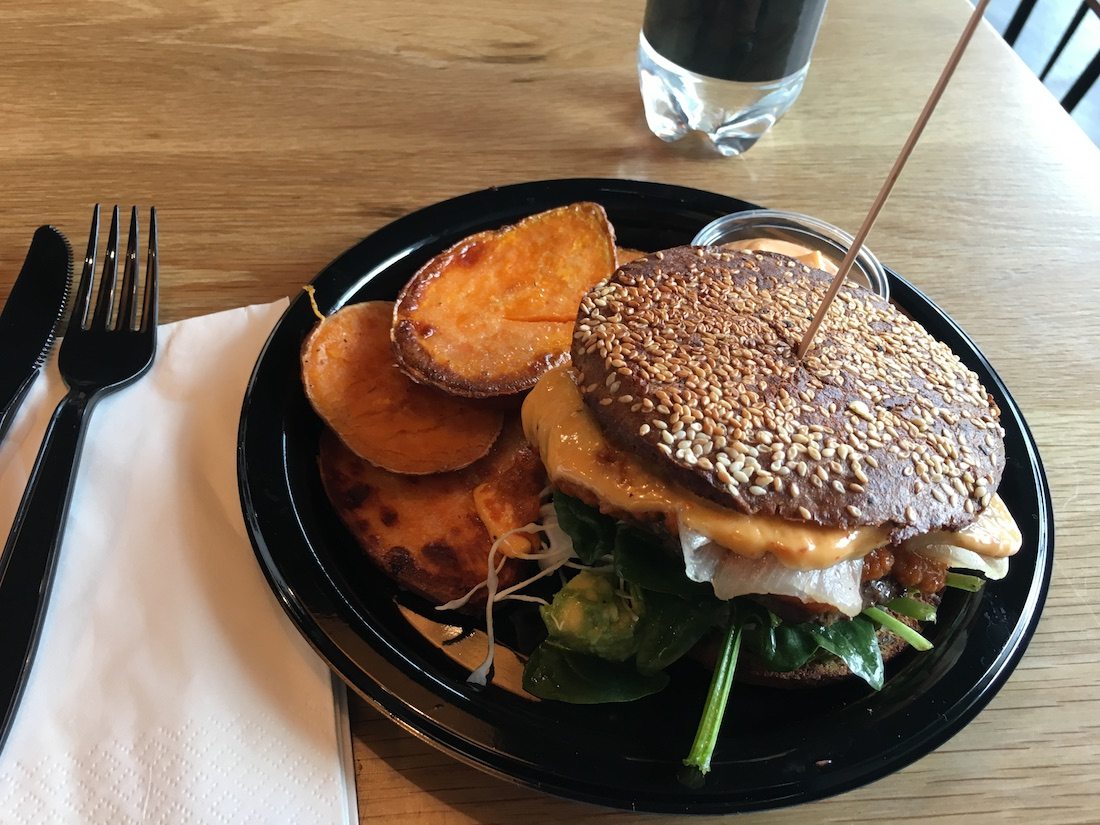 On one of the days I was studying at the library I treated myself to a nice lunch at Palæo ? 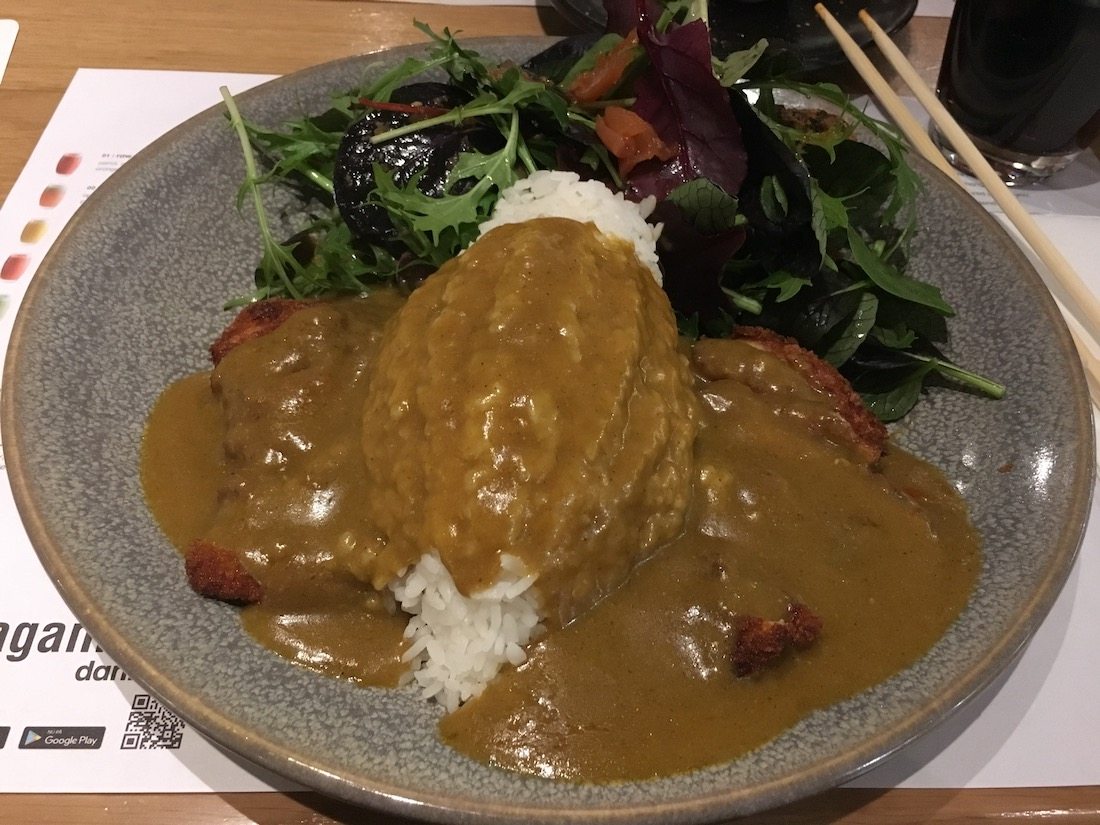 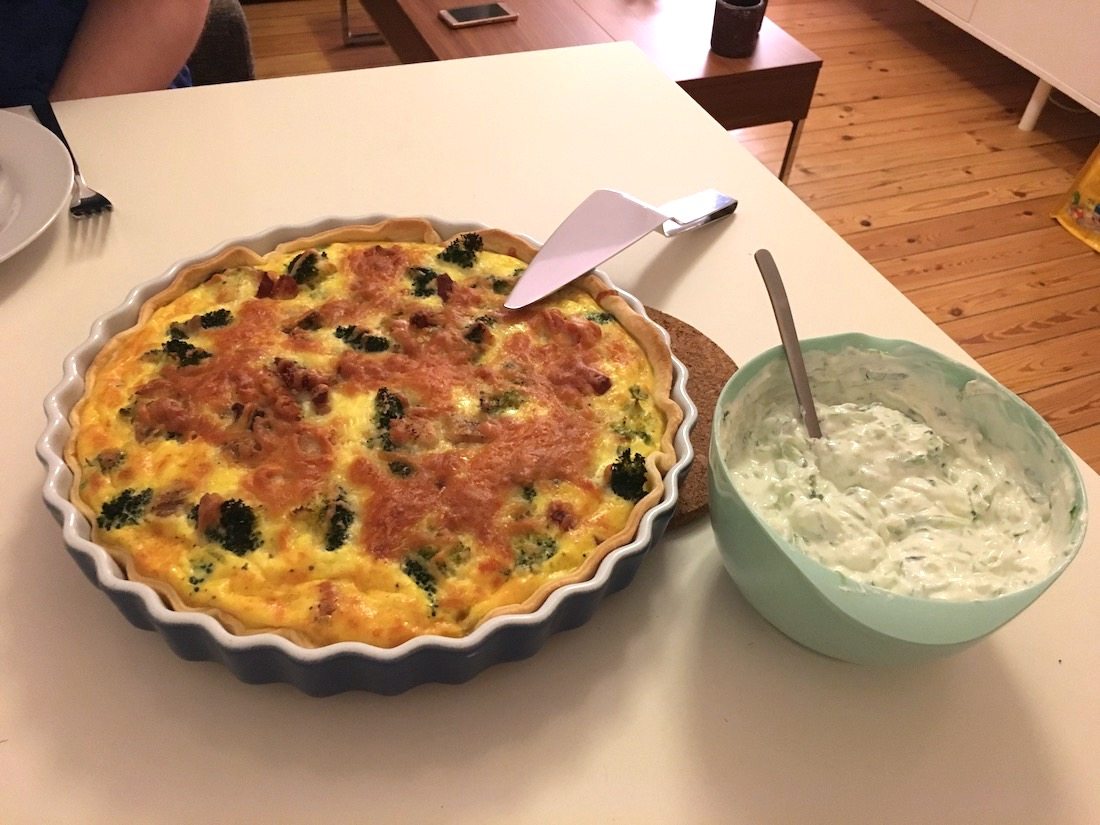 Dinner with Maiken <3 Made my go-to pie and tzatziki! 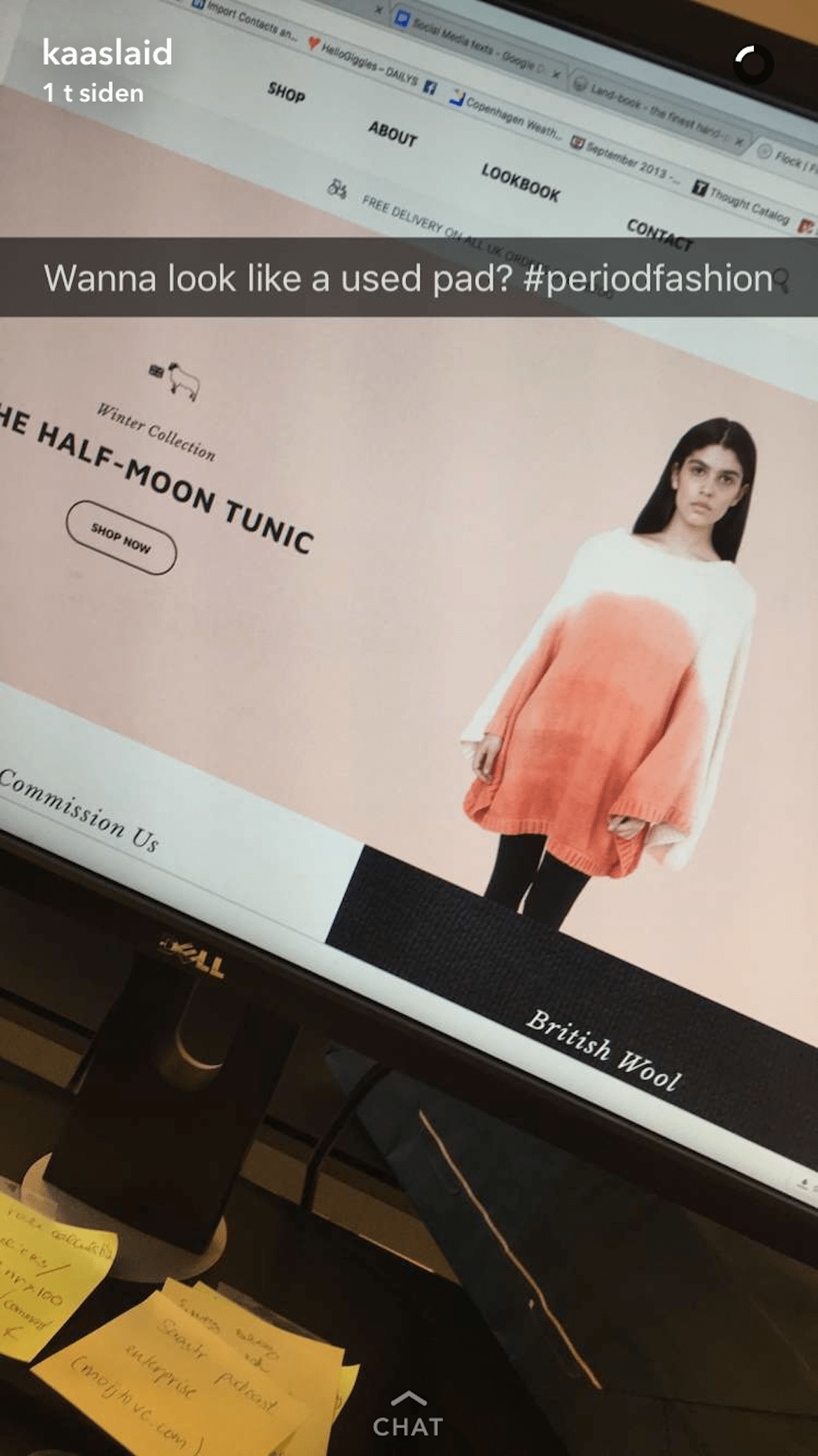 My friend Katrina sends the most hilarious snapchats. This one just cracked me up.. Who would buy it??? ? 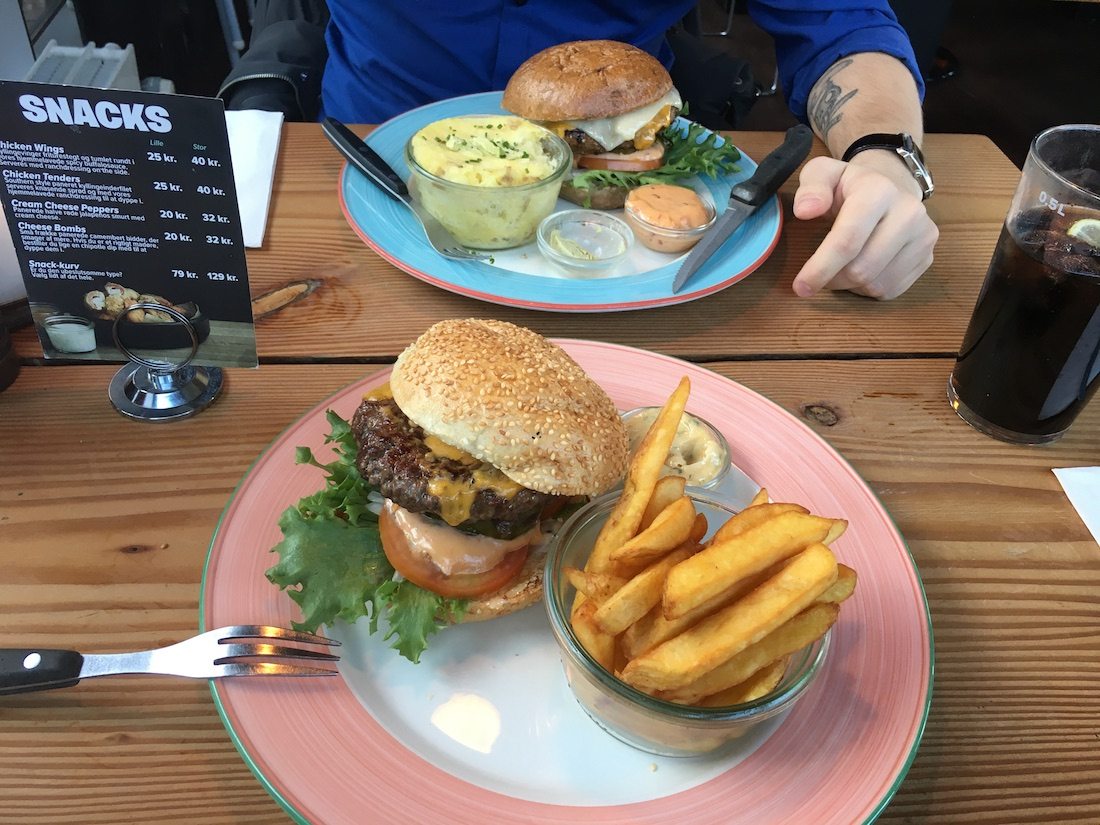 Met up with my friend Magnus for lunch to catch up

I hope you’ve had a lovely start of the year ?