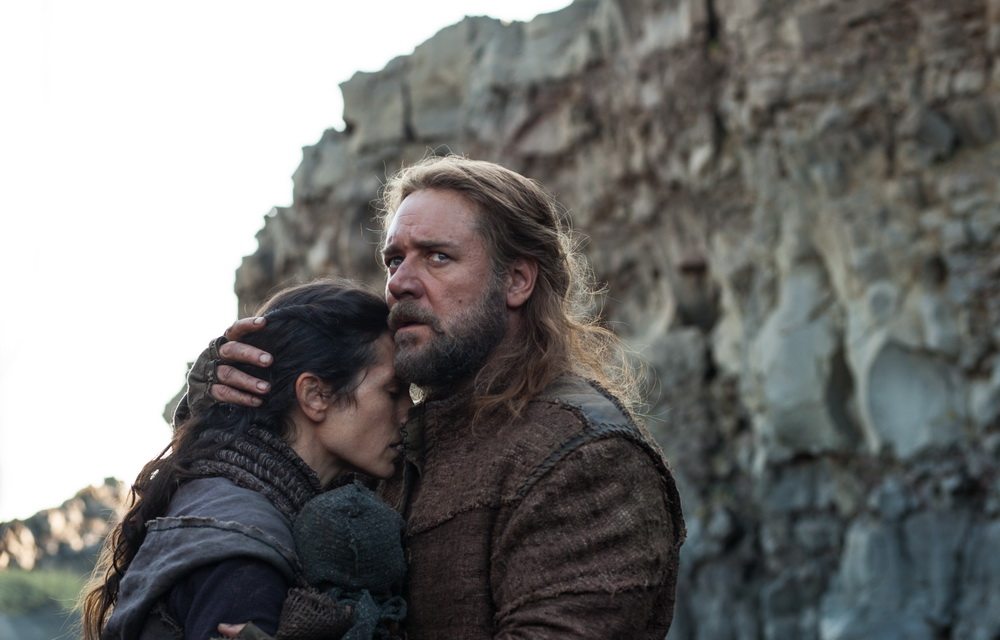 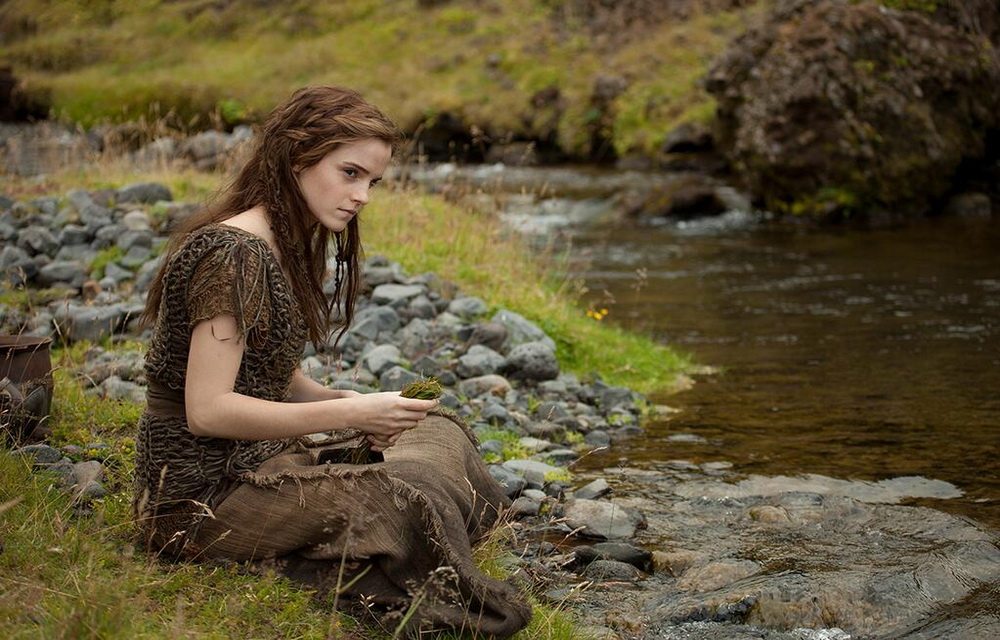 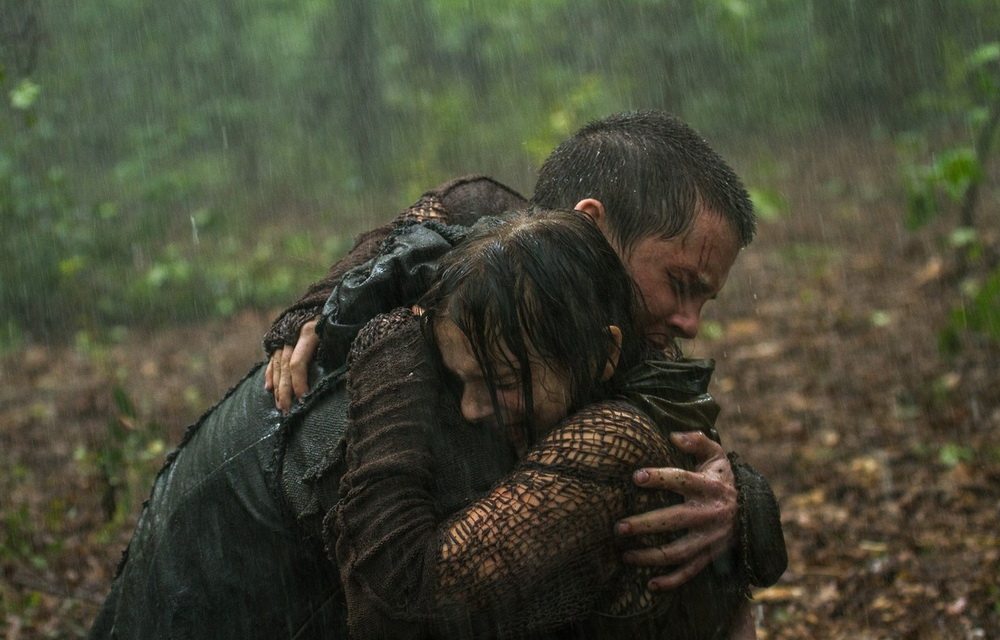 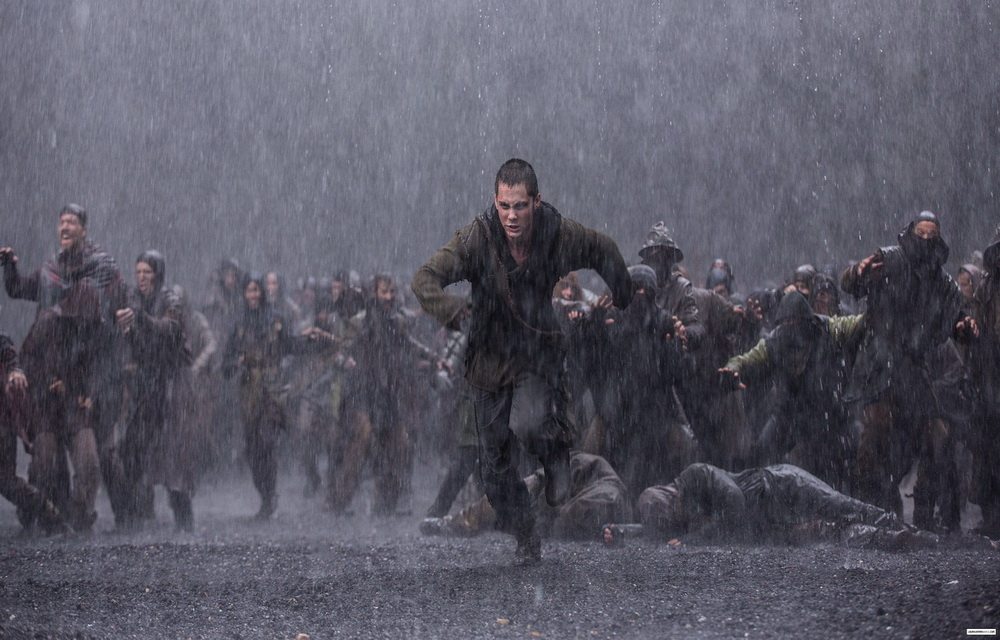 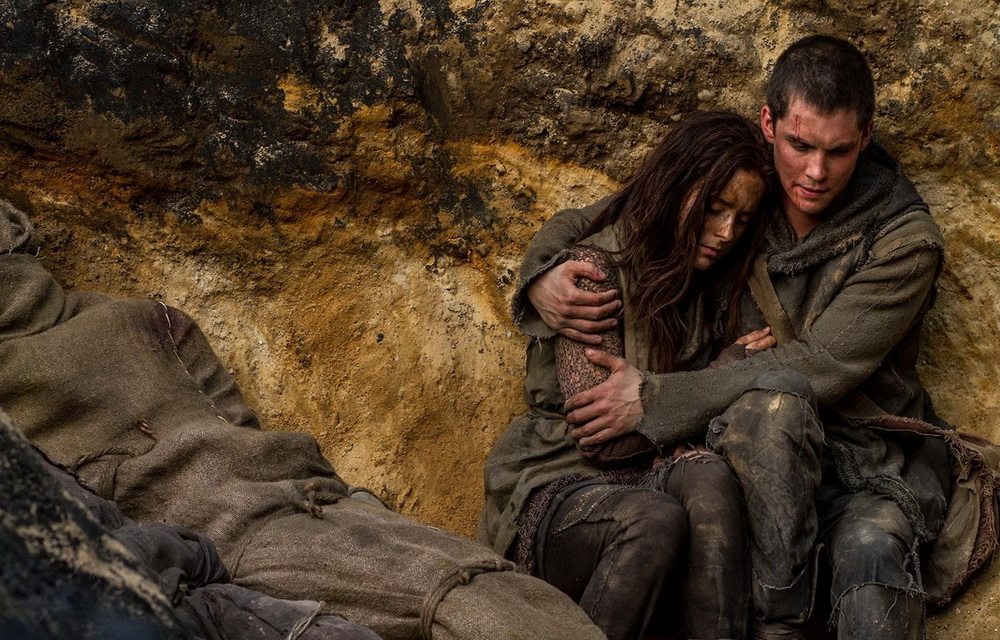 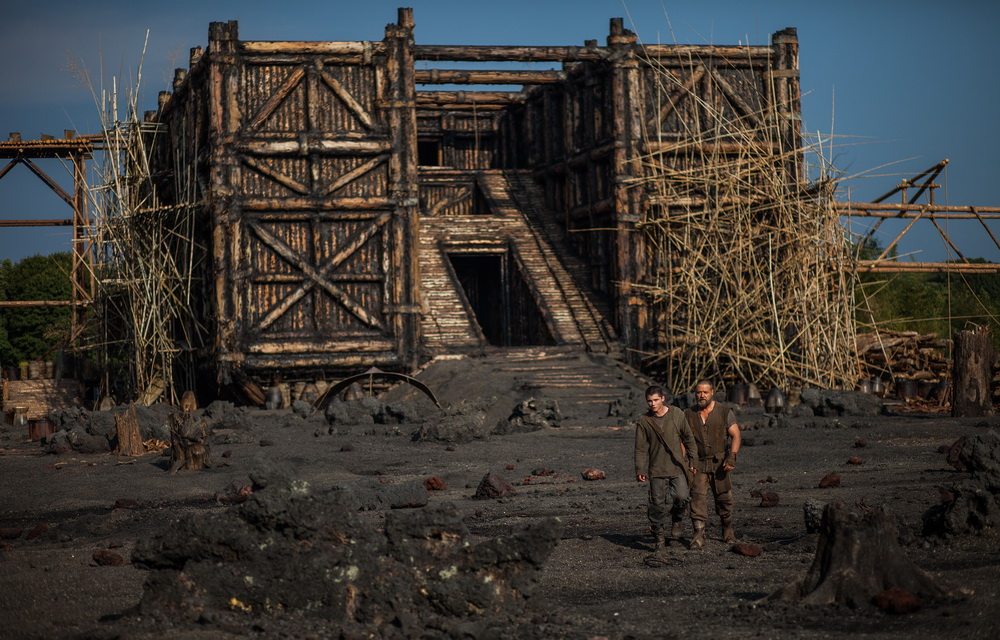 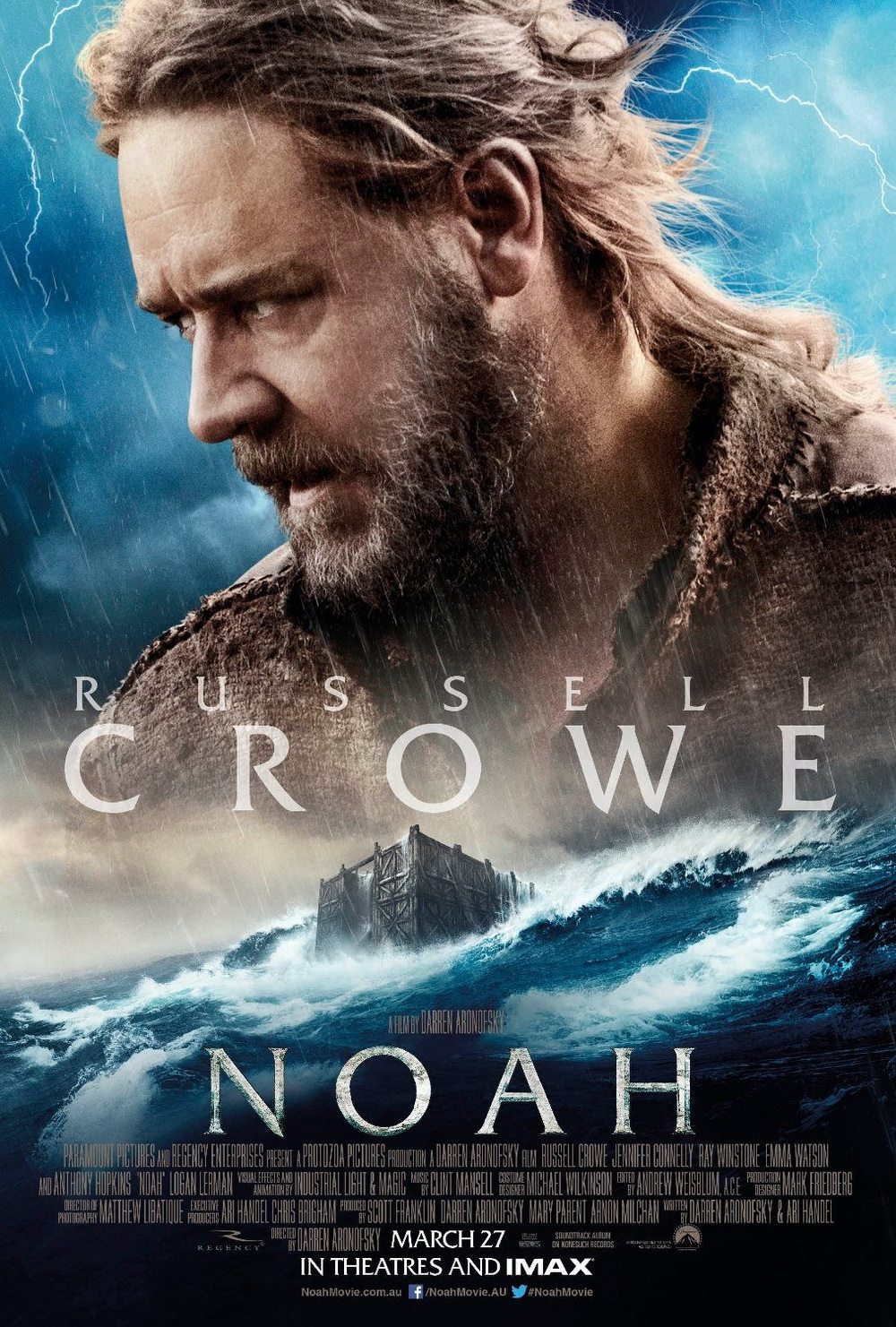 Richard and I went to the movies during the Easter break to watch a couple of movies, one of them being Noah. I never actually saw the trailer but I remember reading about it. Admittedly it was the cast-list that made us watch it. I have to say that I was really not that entertained… I was a bit bored. The actors did a swell job but there was just something about that movie that was off to me. It may sound weird but we both felt like that. I’ve heard very mixed reviews from my friends as well. Some like it, but most people I know didn’t like it much either. I do like the story about Noah. And I liked the way they portrayed the fallen angels but that is not enough for me. I can’t recommend Noah to anyone – but we all have different opinions so maybe one of you guys will like it or liked it?