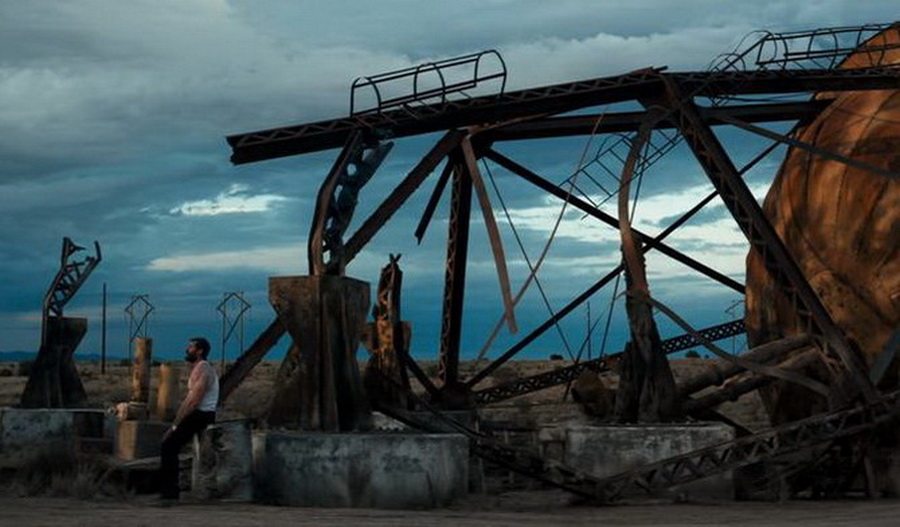 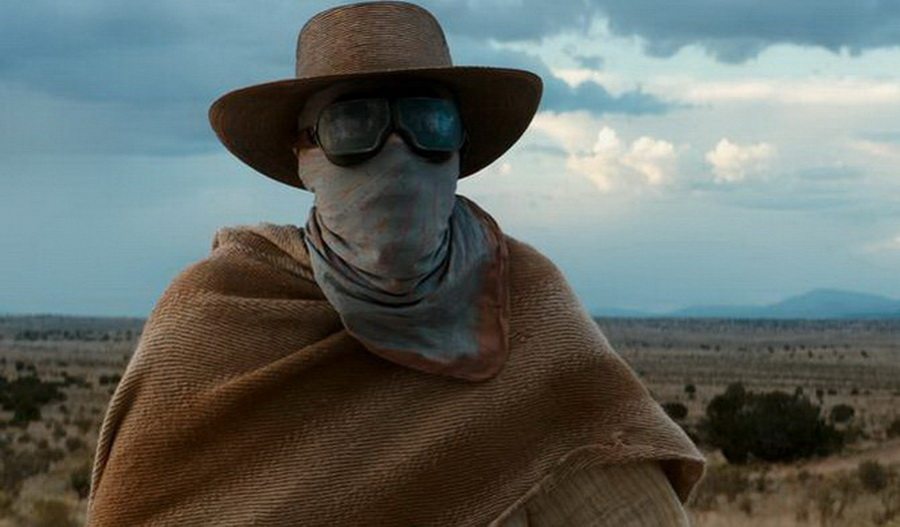 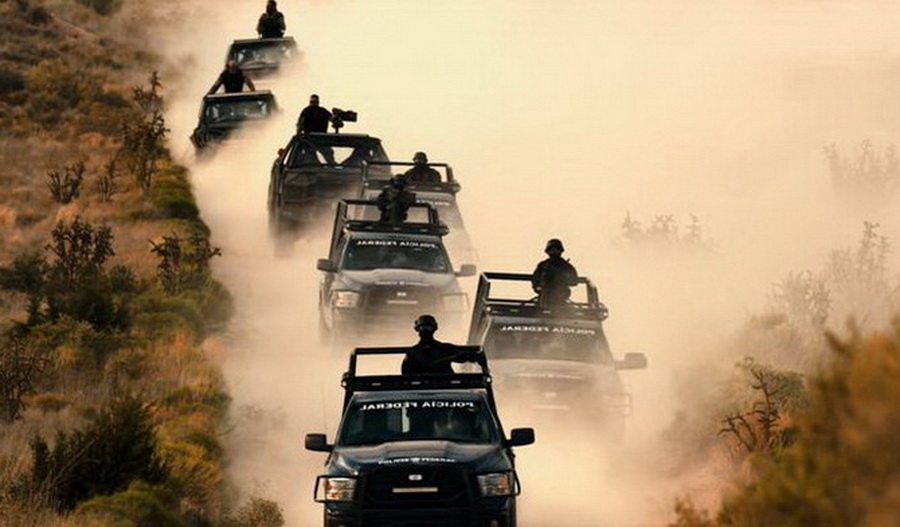 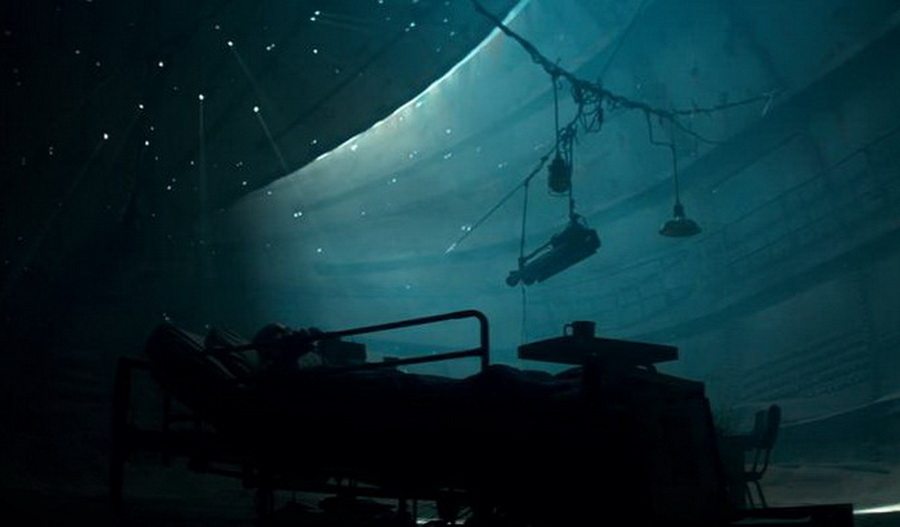 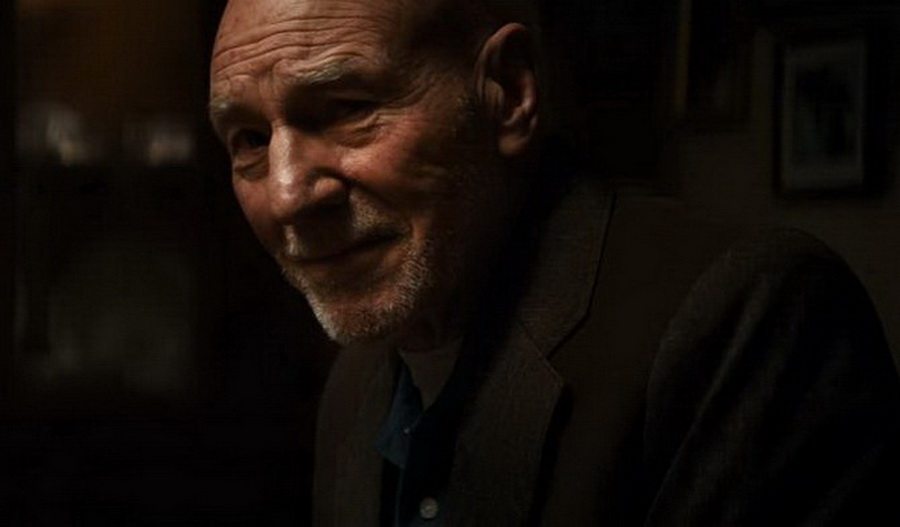 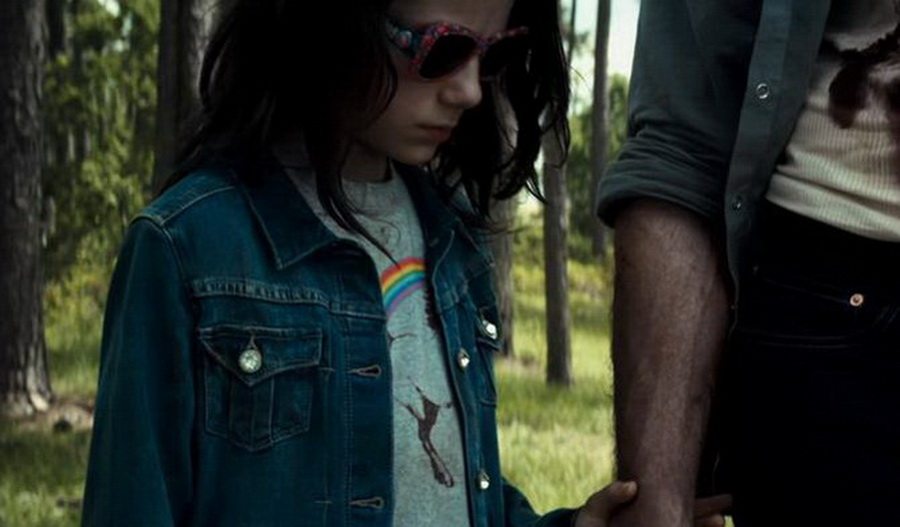 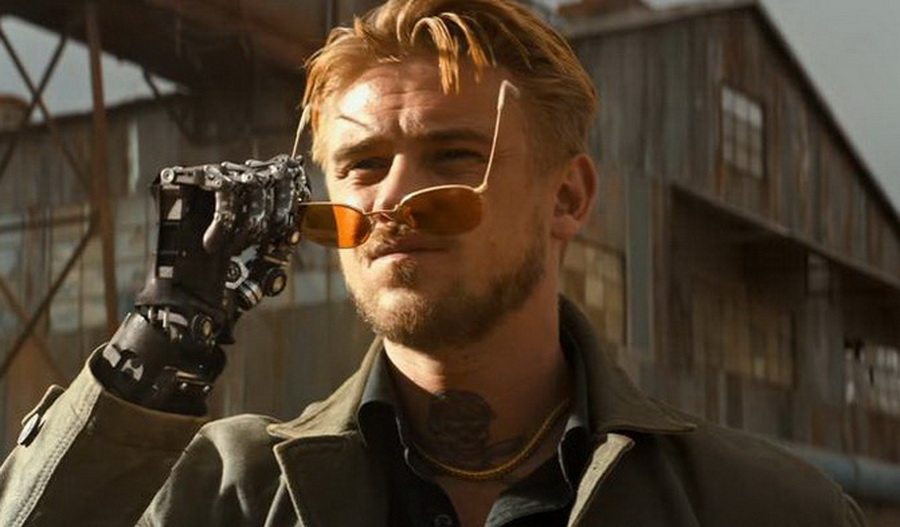 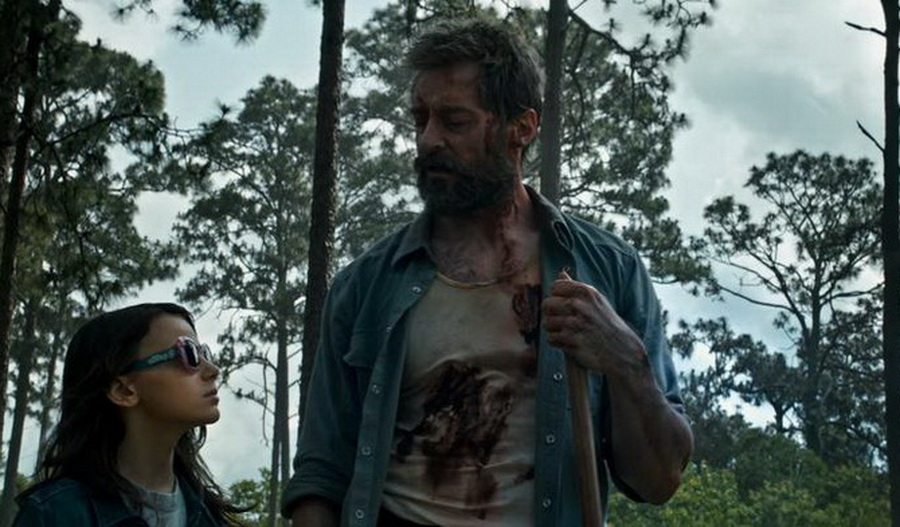 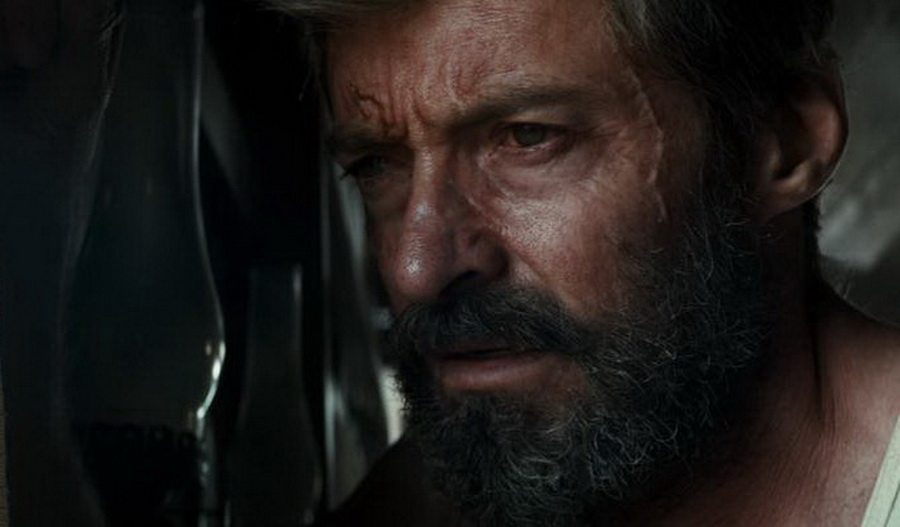 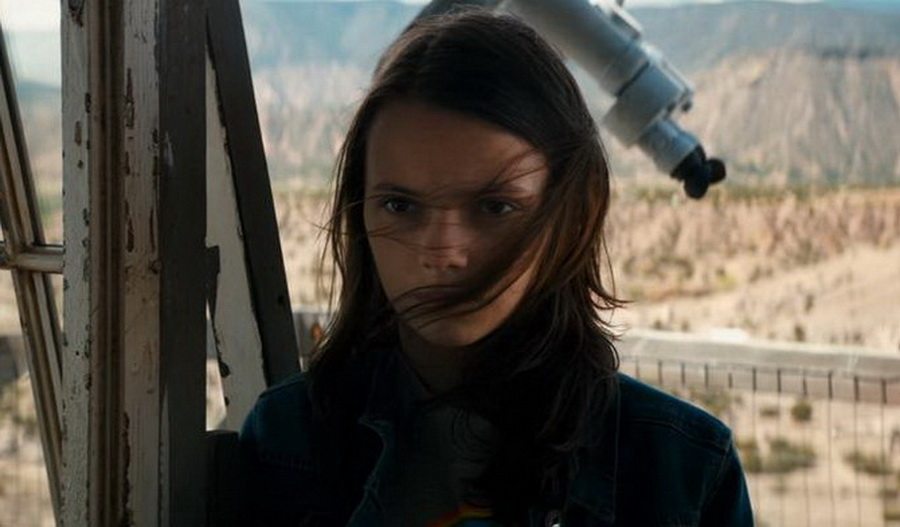 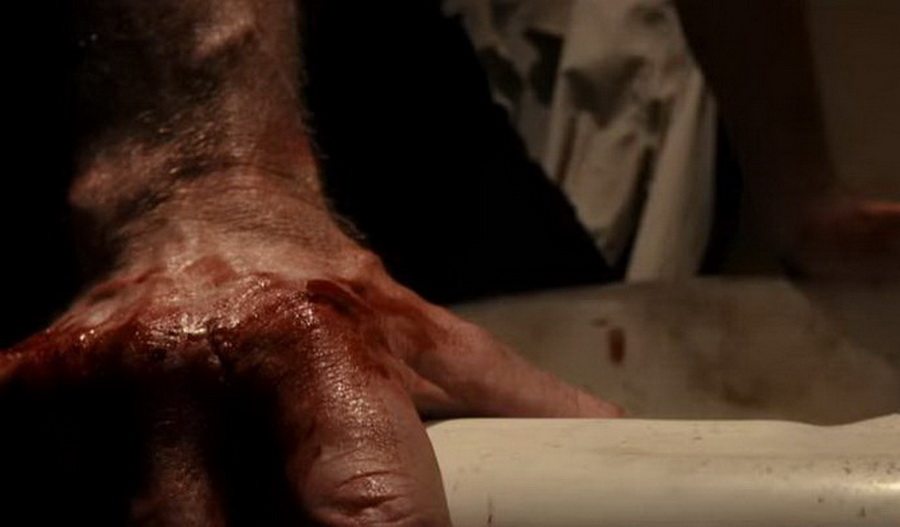 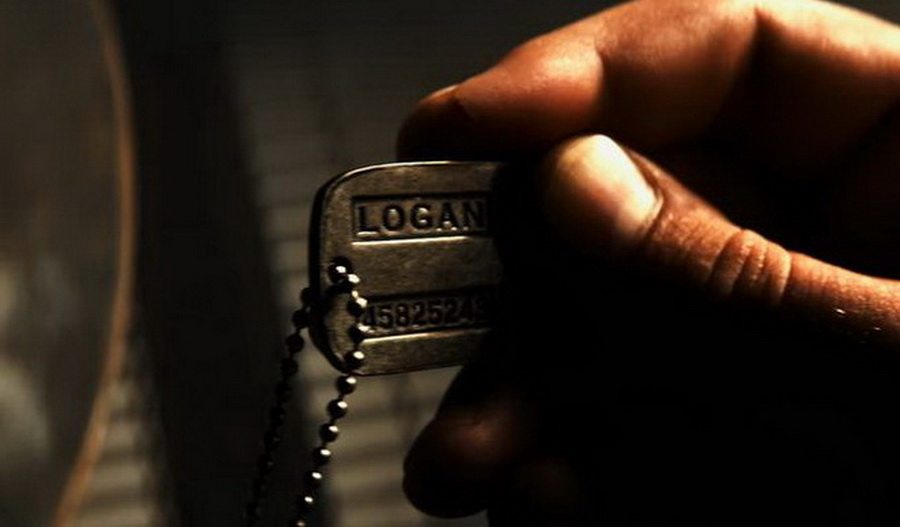 Heartfelt, grown-up, grounded and violent are four words that sum up Logan. I was surprised to how much I liked this movie. It was so so good. I got rather emosh a few times during the movie. And I think this was the best ‘Wolverine’ movie to date Perhaps it was due to the fact that this was rated R, meaning there was a lot of really cool scenes. I also felt much more connected to him as Logan than just Wolverine. Hugh Jackman was amazing in this movie! The growl, or roar, he does… I mean that’s just from another world. The little girl Laura, played by Dafne Keen, was also incredible. Although she didn’t have many lines her acting was great. I wouldn’t mind watching it again, and I’m hoping there’ll be more movies with or about Laura.