A good action movie is always a good idea. At least if you ask me! These five (pretty recent) movies are some of my favorites in the action category. I’ve seen most of them in the Cinema when they came out, and another one on Netflix. And I felt like recommending some of them in case you perhaps haven’t seen one of them, or just don’t know what to watch tonight etc. I could recommend a lot more action movies, and I’m sure I will in the future, but I’m gonna start off with these five.

One of the reasons I think action movies are ‘always a good idea’, is that you’ll always be entertained. There usually aren’t any dull moments (depending on the director, screenwriters and actors of course)… But generally speaking action movies tend to have… Action (duh)! And loads of it. One of my favorite older action movie is Die Hard – what a classic. But these newer ones sure do know how to pack a punch too. Do share your opinion about them if you’ve watched them or perhaps want to watch them. 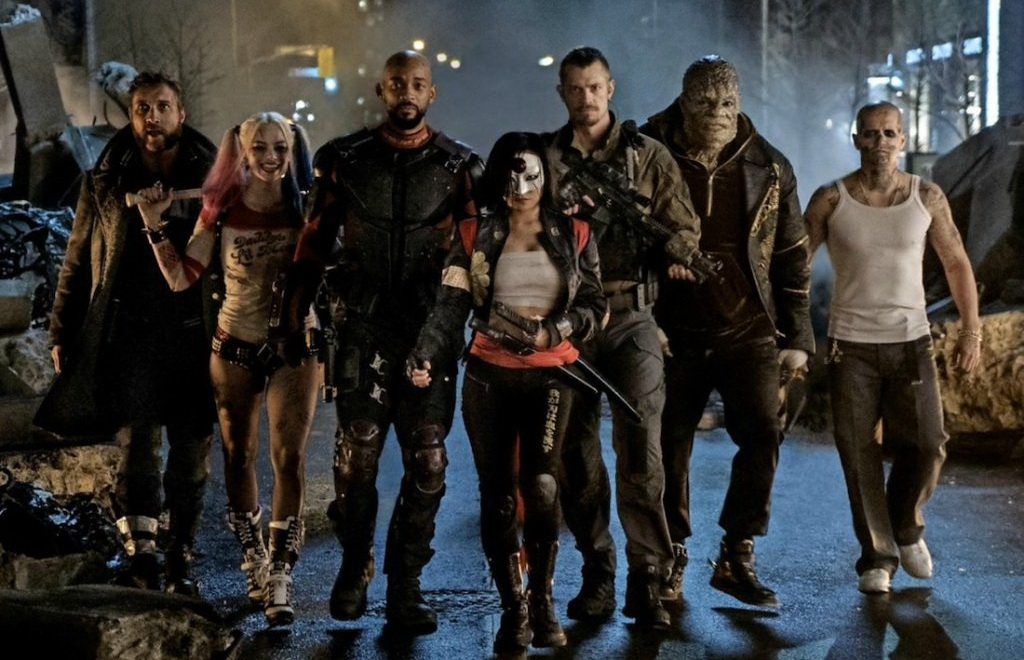 Before watching Suicide Squad I didn’t actually think I would love it as much as I did. Because boy oh boy did I love it! I know that there are quite different opinions about this movie, but if you ask me it was really good. It had a lot of great fighting scenes and I absolutely loved the characters and their story lines. Although yes, I will agree with some of the critics on the fact that we didn’t get to know each character equally well. But perhaps there will be other movies about them? My favorite story line is by far the joker and Harley Quinn – it’s completely messed up but also weirdly romantic. Cara Delevingne, who plays the witch, was alright. But I don’t actually like her as an actress. It’s like something is missing, like she’s missing something. But that’s just me I guess. I think she was the only thing I didn’t love about the movie. I can’t wait to watch the next one! 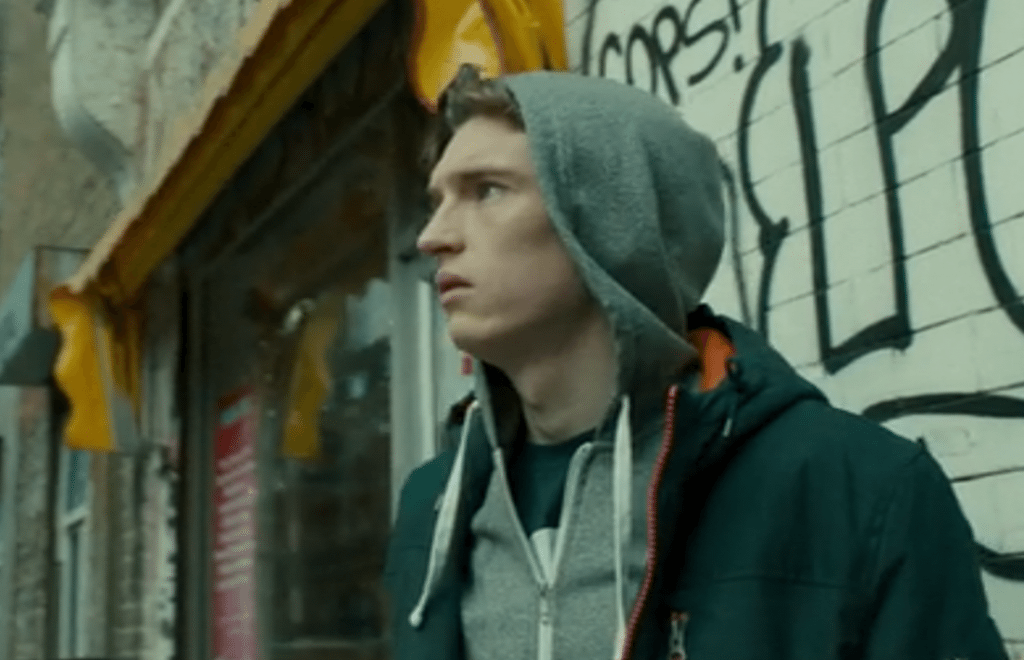 The other day I was scrolling through Netflix and saw they had added a new movie; iBoy. I decided to watch it as the plot seemed interesting. A boy is in an accident and fragments of a smartphone gets ‘stuck’ in his brain. He then discovers he has some sort of weird new super power. It was actually a really, really dark movie. But it was very good. Maisie Williams (from Game Of Thrones) was also in it, and she played very well. All the actors did to be honest. I thought it was a great film and I wouldn’t mind watching it again. 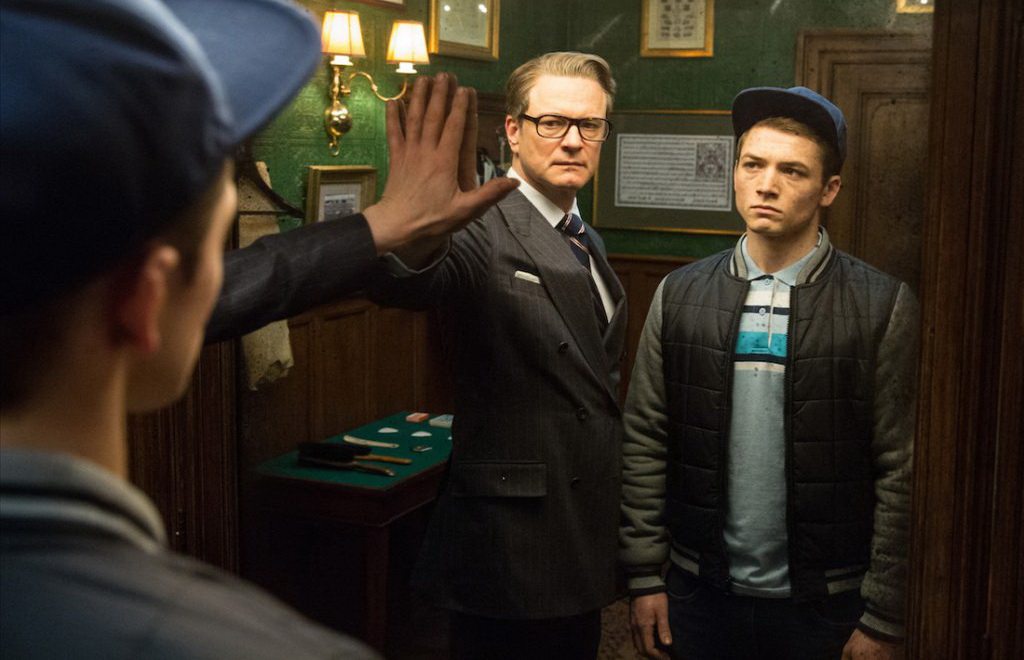 I absolutely loved Kingsman: The Secret Service when it came out. I remember watching the trailer and thinking ‘I gotta watch this’. It’s basically got the swag of James Bond and the humor that we saw in Kick-Ass, and when you put those two elements together you’ve got one heck of an action comedy movie! It also has a great cast, and I really liked the new actor Taron Egerton (it was his first big movie). In Kingsman you meet Eggsy who is a regular kid from London. It turns out that his father was a secret agent and one day Eggsy is approached too, and so the adventure begins. There will be many action movies coming out this year and since the first Kingsman did so well, it’s not surprising that the second installment will do well too. 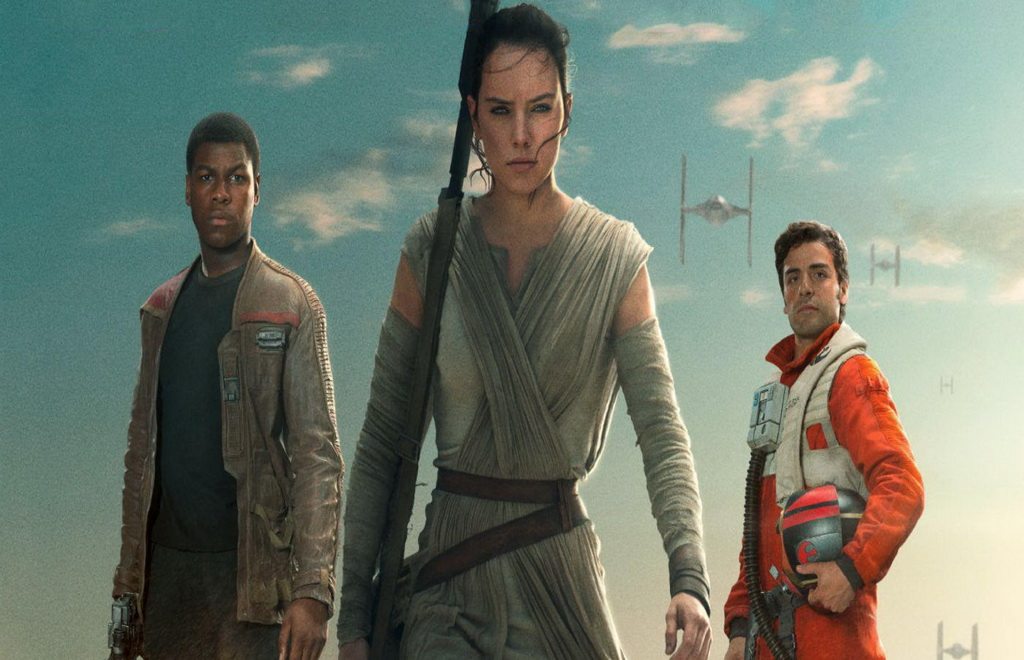 So, I’ve never been a huge Star Wars fan… Until this came out and I decided to re-watch them all before watching Star Wars Episode VII – The Force Awakens. That’s when I realized that I indeed am a Star Wars fan. I am really glad that it’s a woman who is the main character now, that to me is quite interesting and it turned out that Daisy Ridley is a very good actress. Star Wars, quite obviously, has a lot of action and it also has well written lines which makes it very interesting to watch. I very much look forward to see the next Star Wars movie. 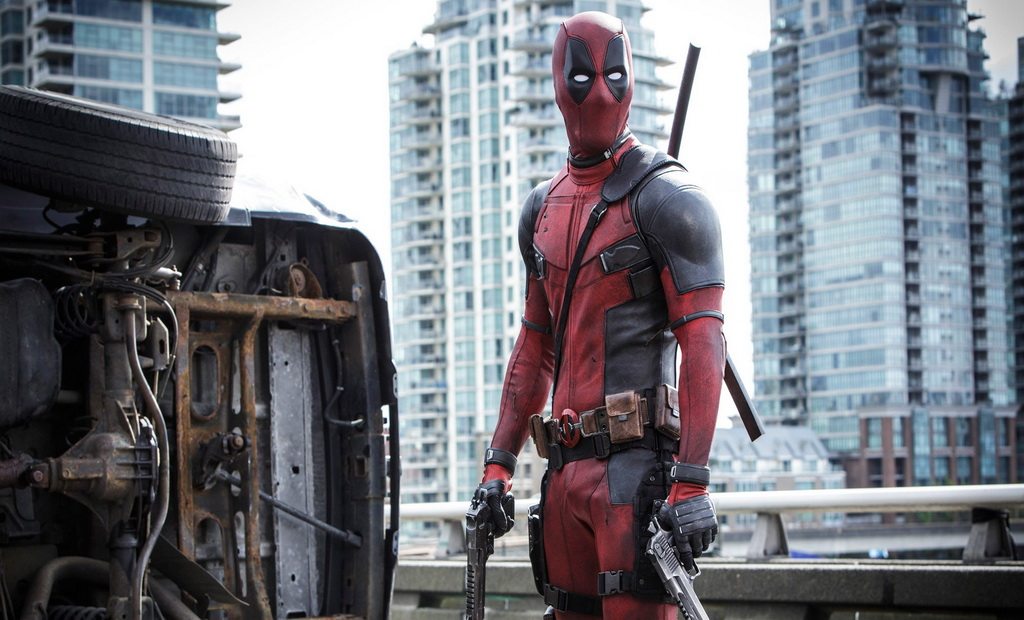 I know I’ve written my own review of this movie, but that’s one of the reasons it belongs on this list. Deadpool was just such an awesome action comedy movie. I can’t wait to see this character in other superhero movies. This is one of those movies you can watch more than once because it’s really funny and has some nice action scenes. But it’s definitely the humor that is the reason I love this movie.