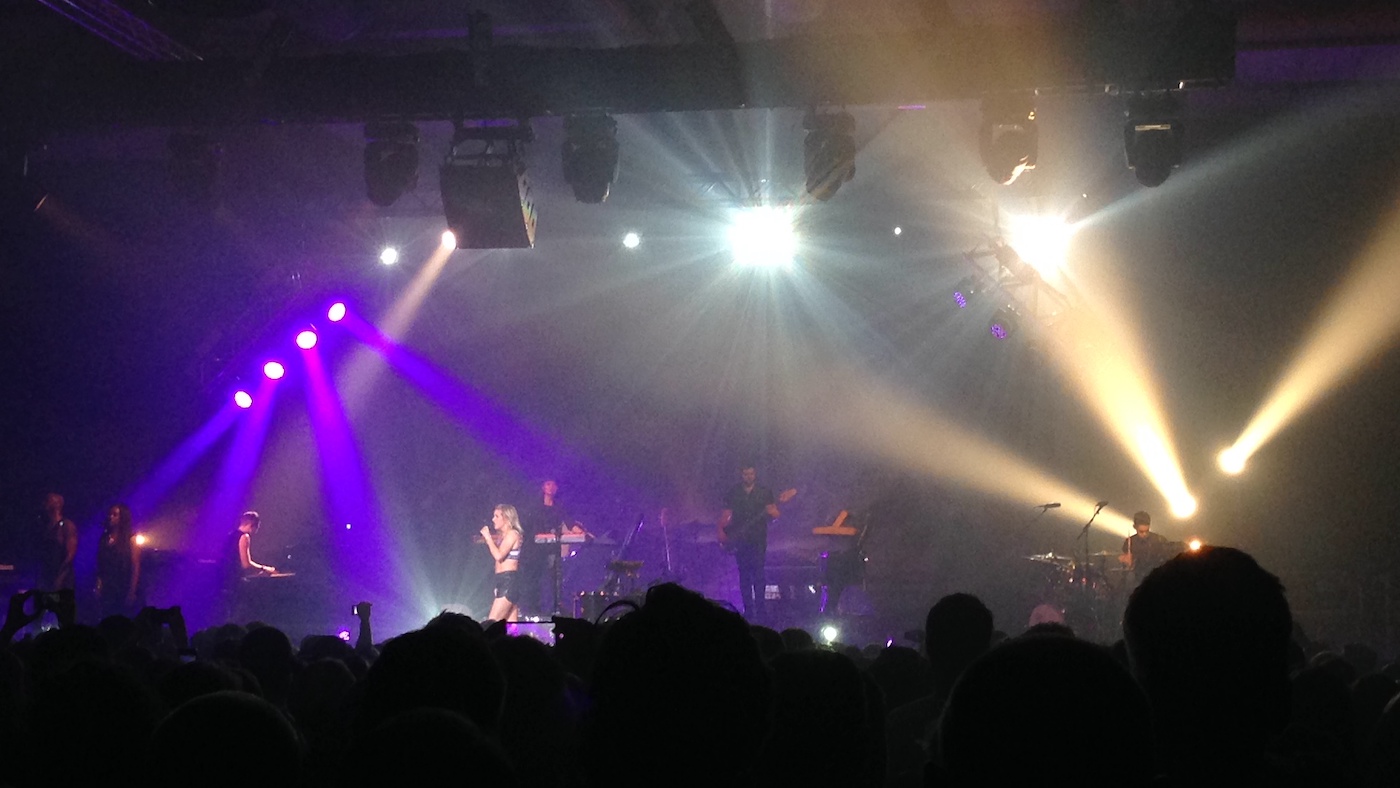 On the 2nd of February Ellie Goulding visited Copenhagen, Denmark. My boyfriend Richard and I got tickets to go see her at Tap1, as I really love her latest album, Halcyan, which she was touring with (is it called that?). It was an amaaazing concert, she was really good live. I did some recording on my trusty old phone, but the quality is of course not as good as it actually was in real life. But man what a night! Loved it 😊 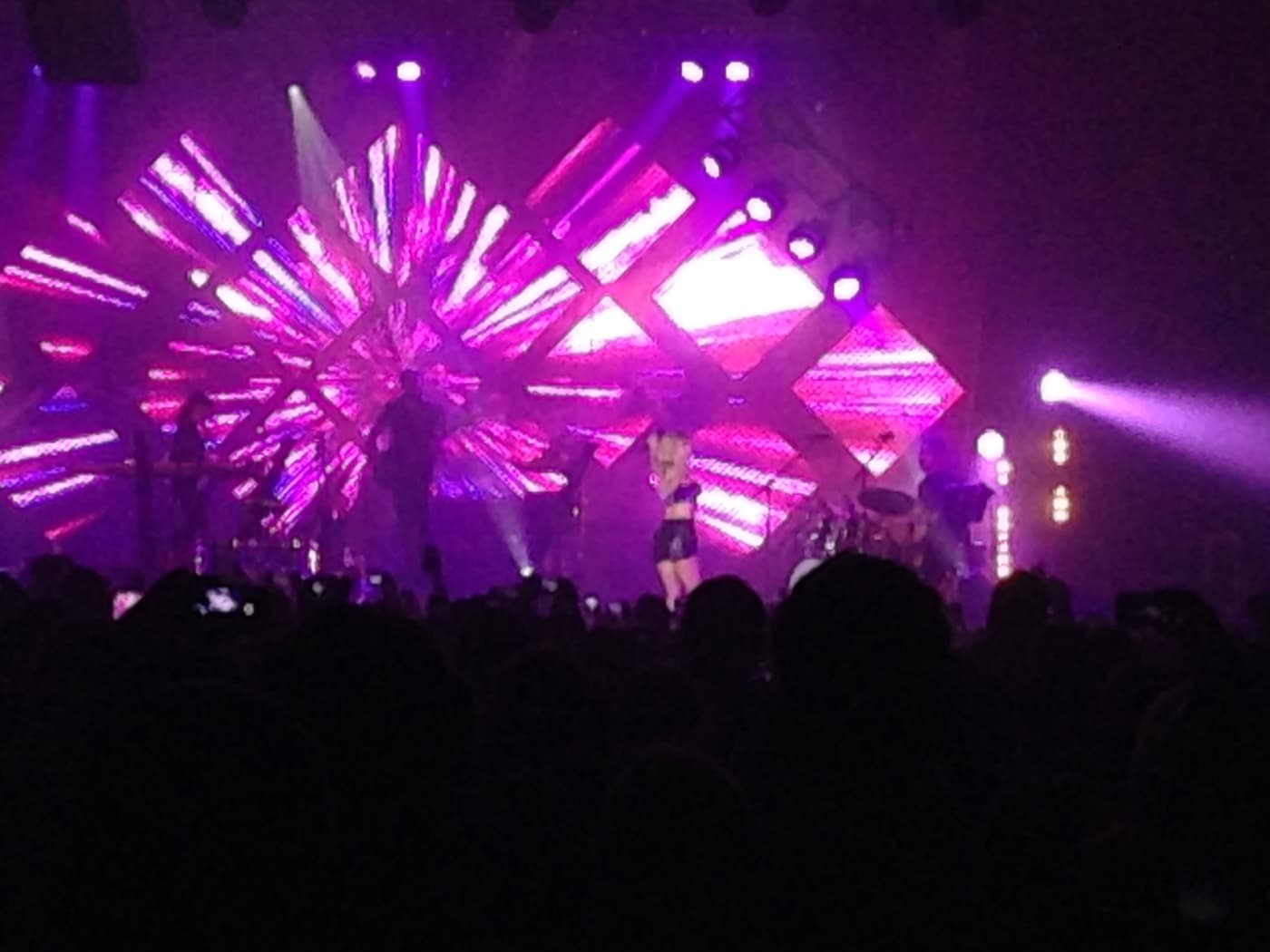 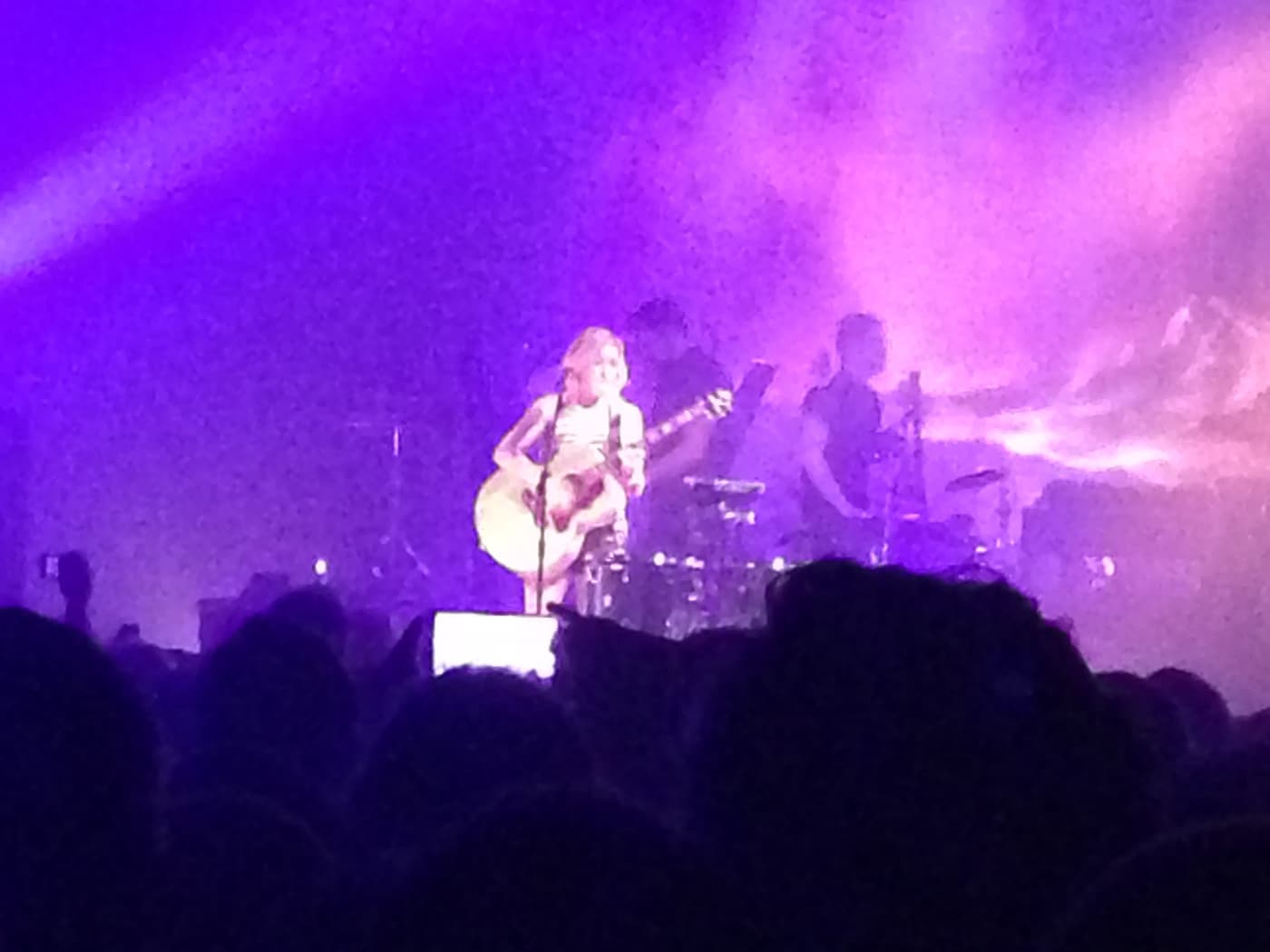 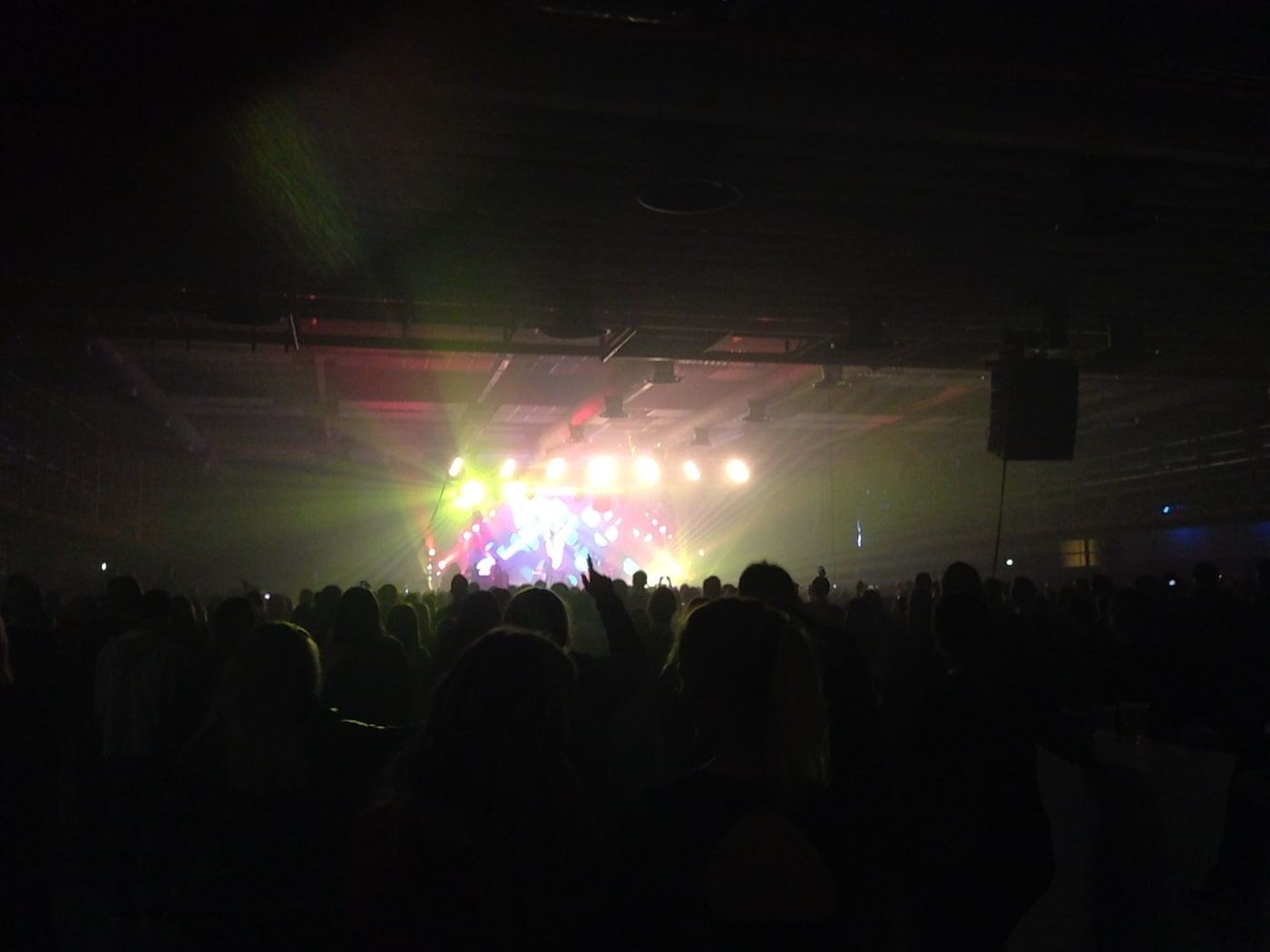 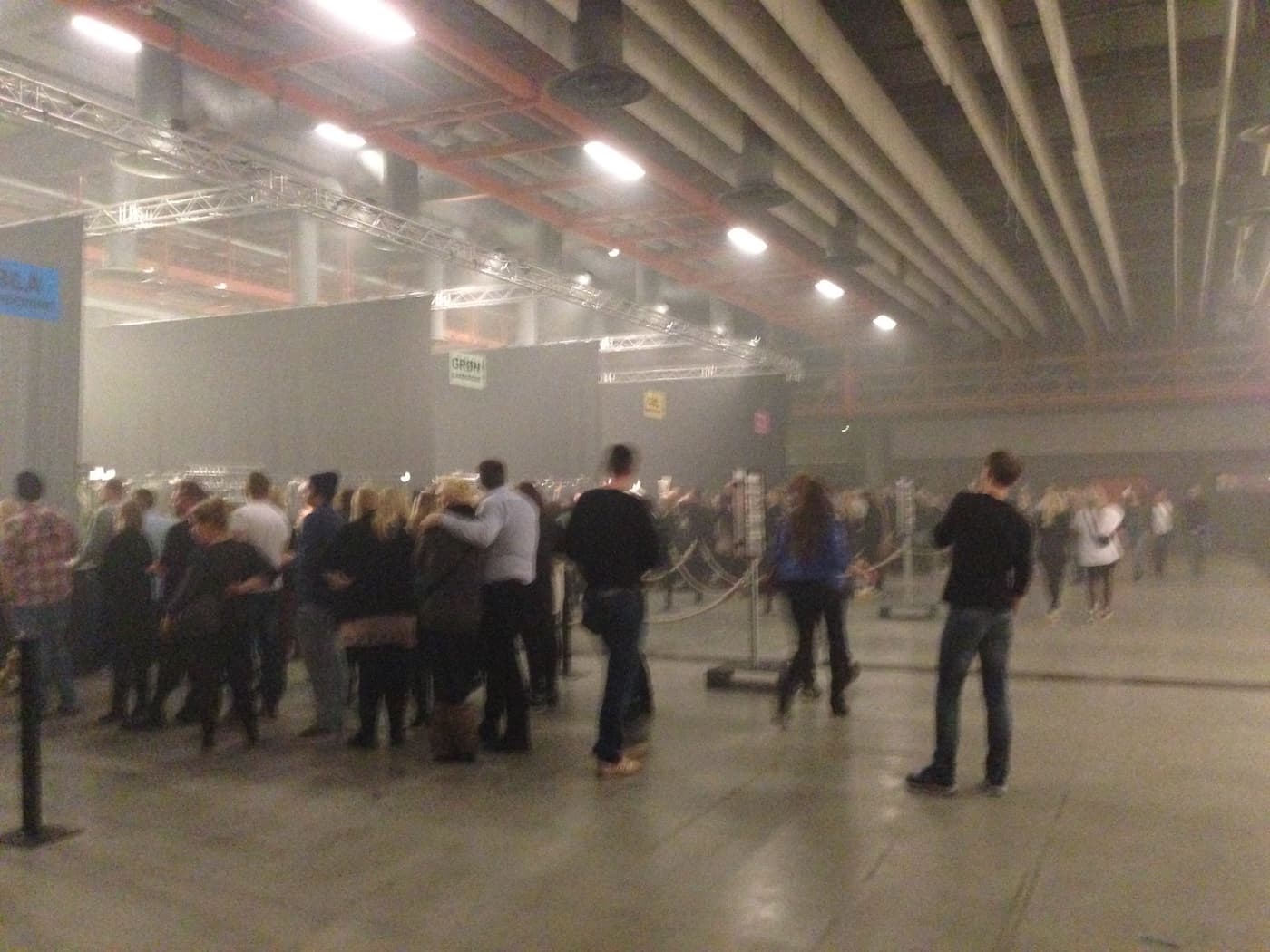 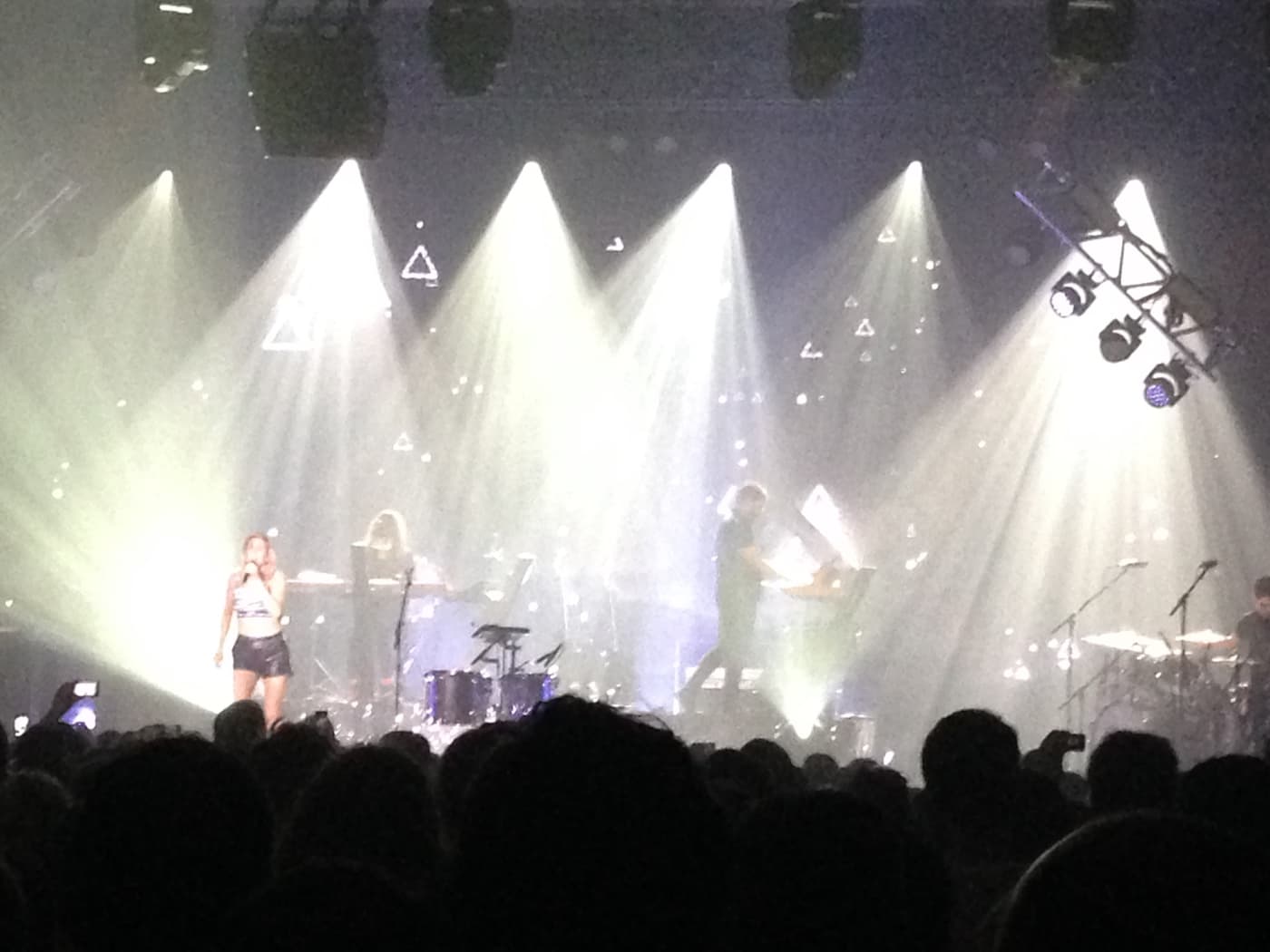 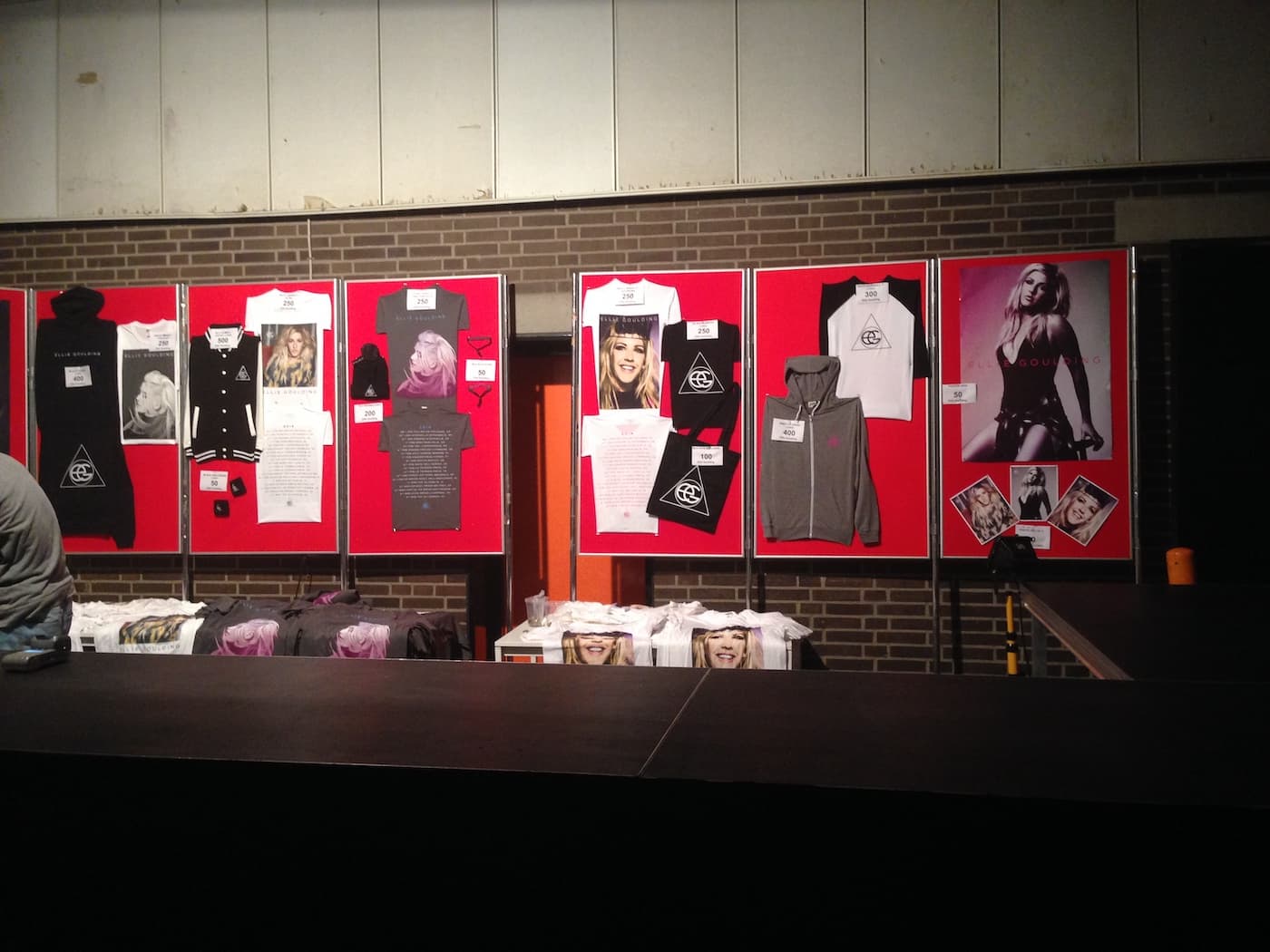 I did record a few of my fave Ellie Goulding songs from the concert. Apologies from the bad quality but that’s just life with an older phone I guess 😄