A while back, and I’m talking March here, my grandmother and my boyfriend and I went out for Lunch and a walk in Copenhagen. We had some good, also very affordable, Lunch at a cafe named “Dalle Valle”. Later we went to “Rundetårn” which is a major tourist attraction here. It’s a super old tower build by King Christian IV. A cool fact is that King Christian IV used to ride in a horse-carriage up through the tower when he went to visit. There was also an exhibition about forests inside Rundetårn which we visited for a short while. After that we visited the Church that’s connected to the tower and then we went for some coffee and tea and cake! Followed by a short visit to a post-and-tele museum. It was a great day! 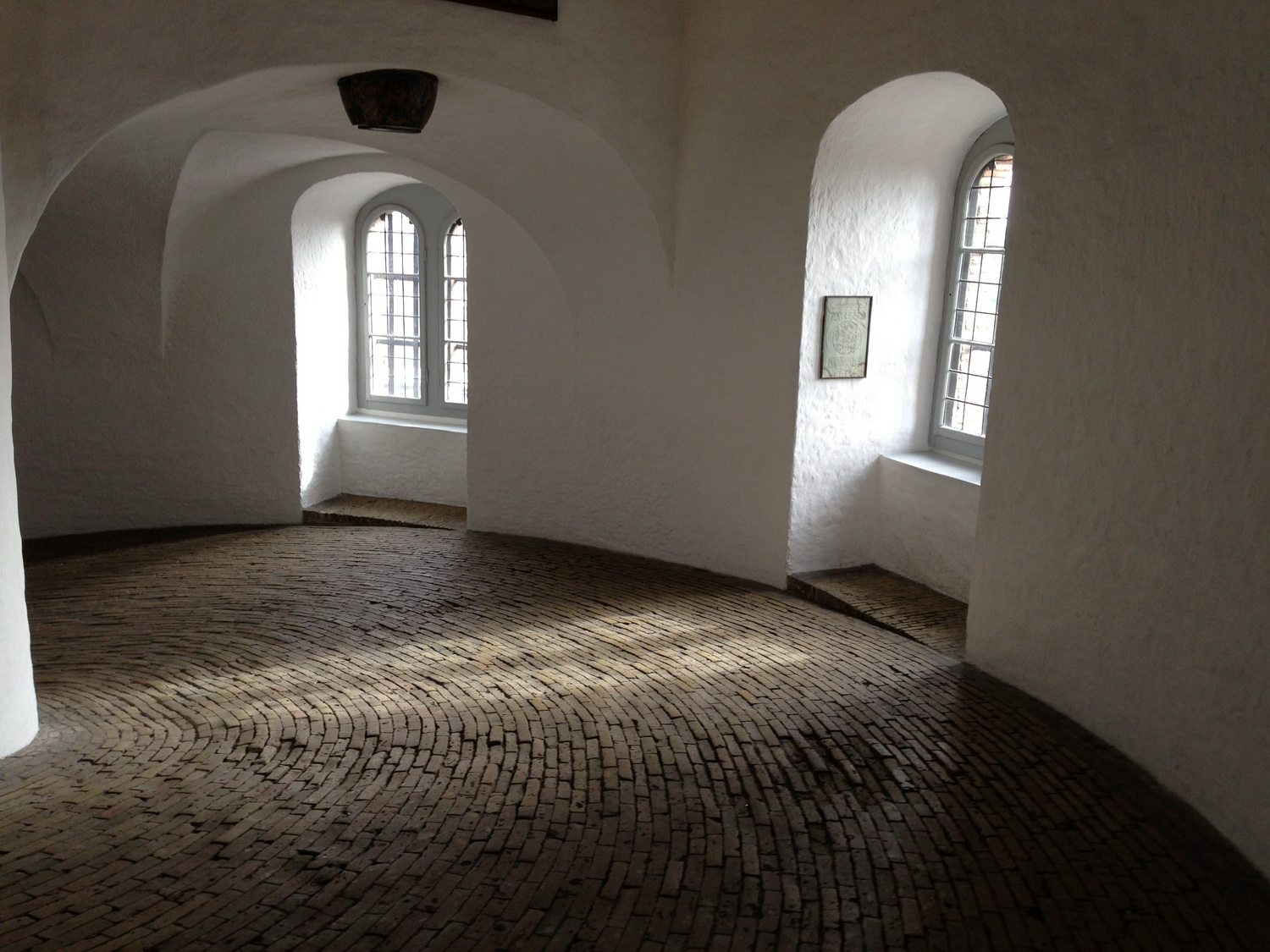 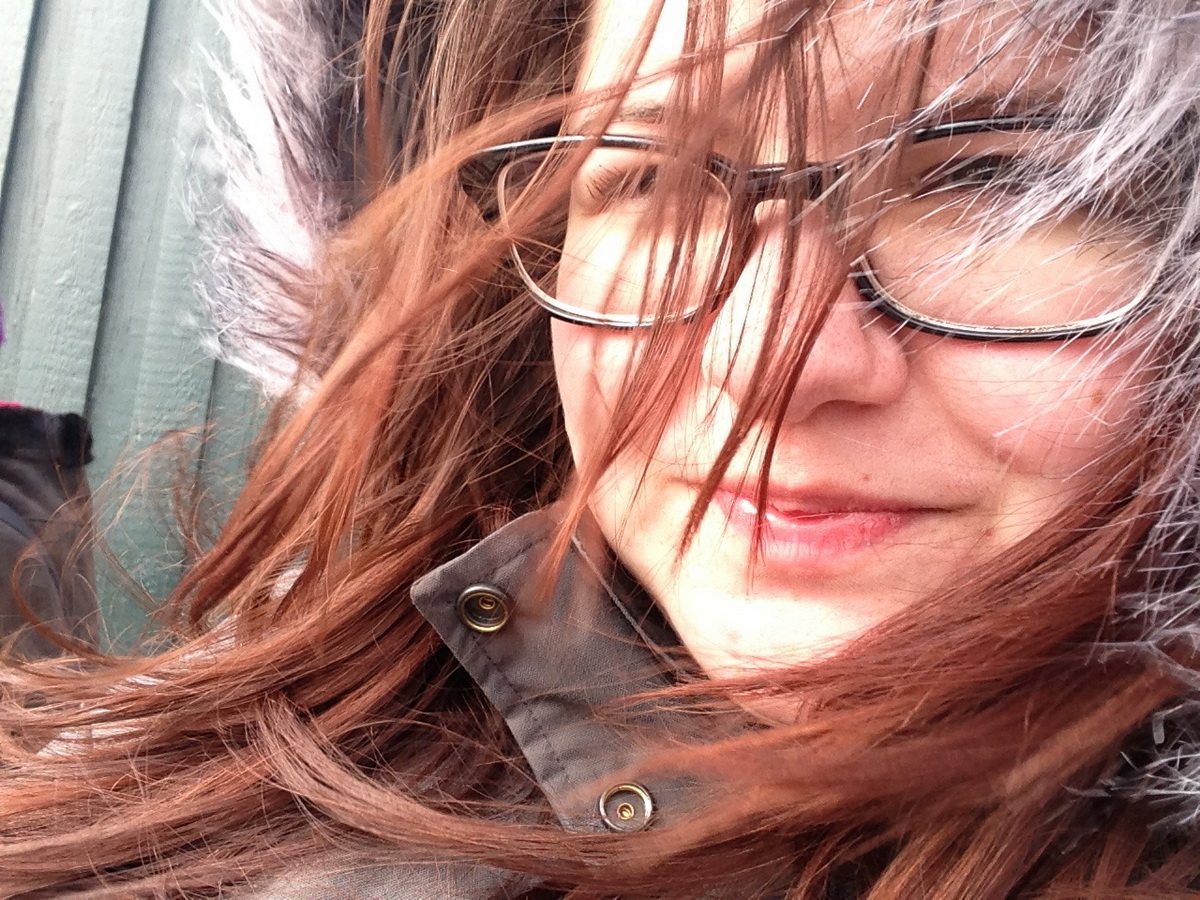 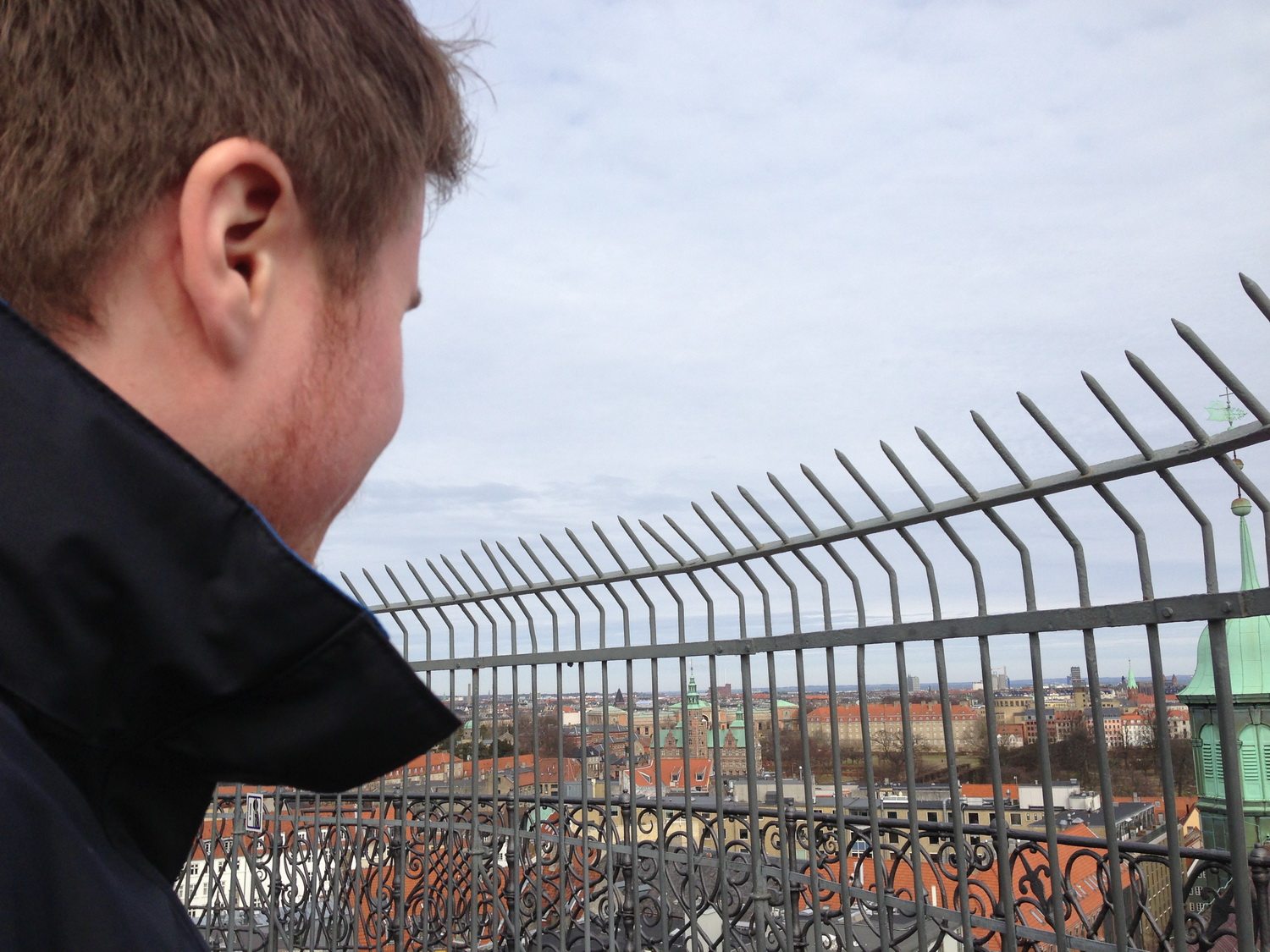 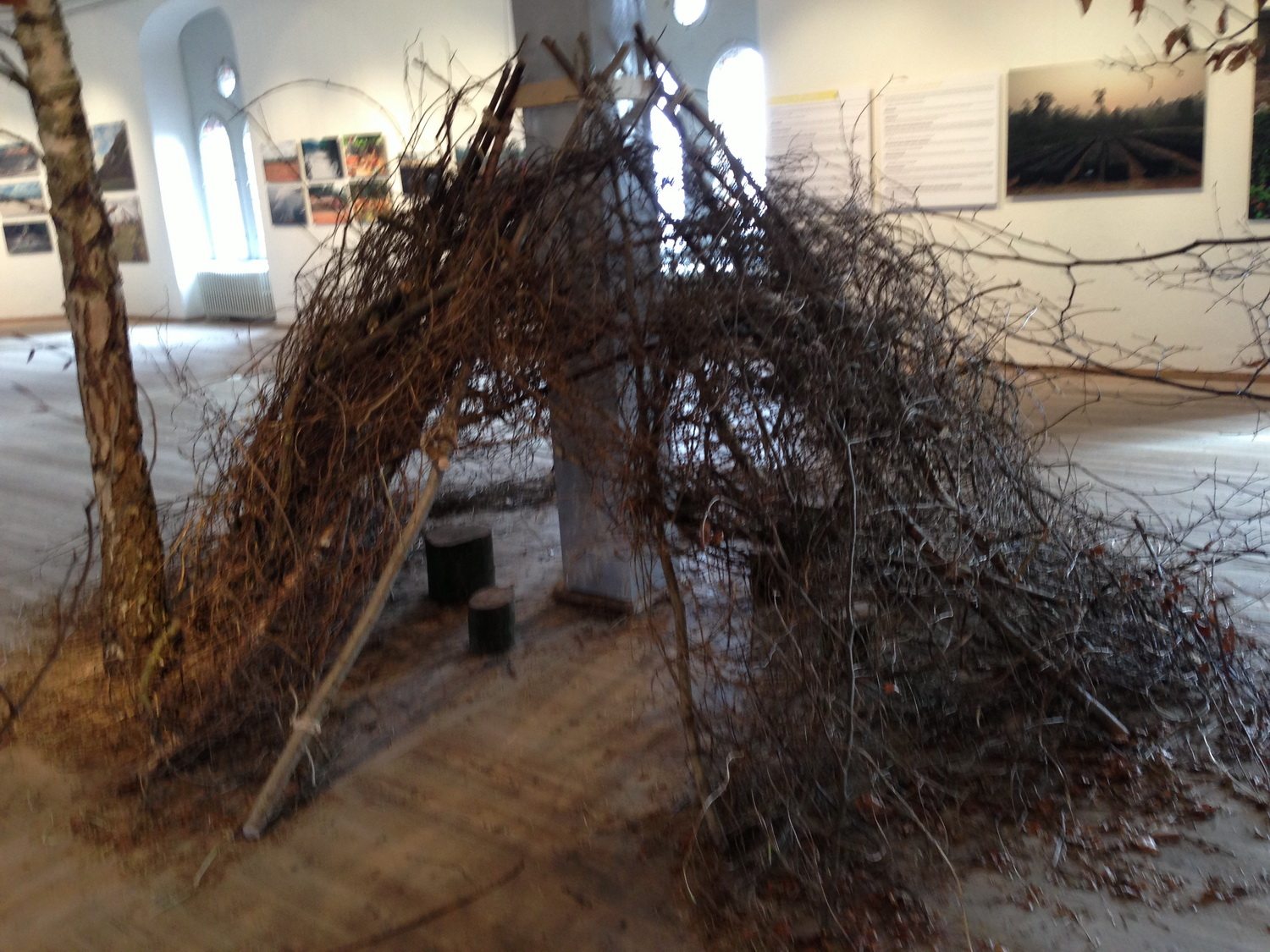 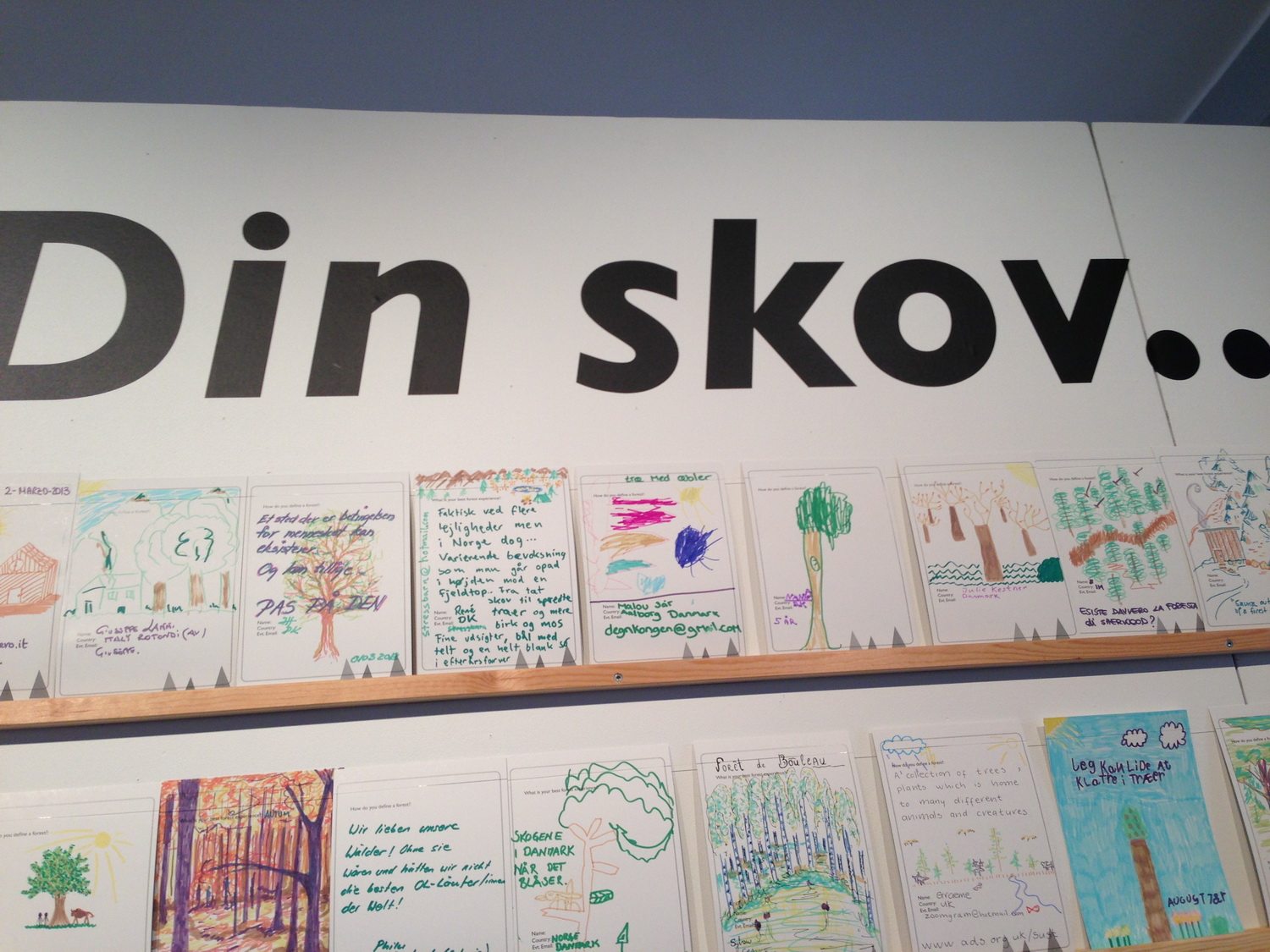 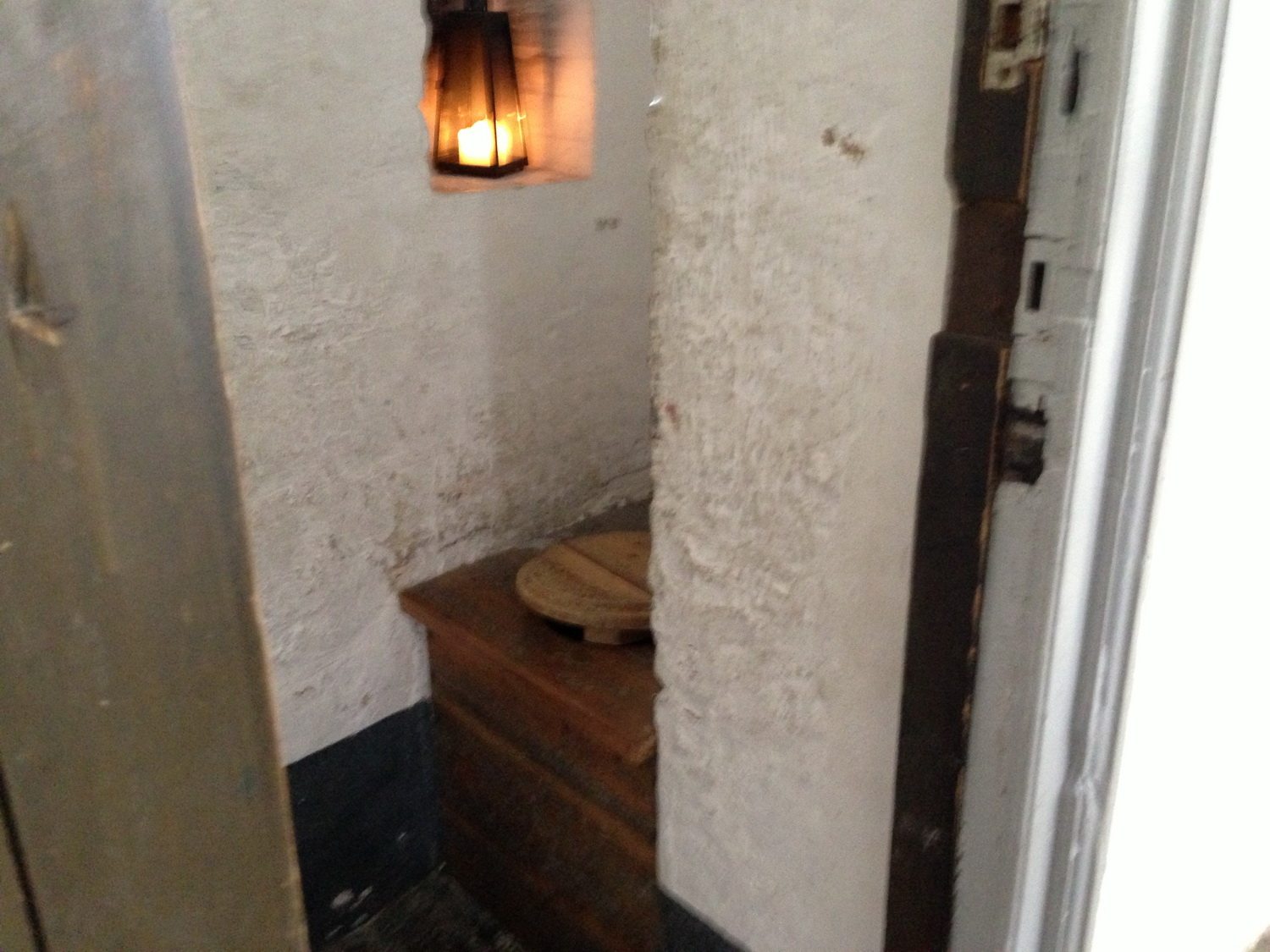 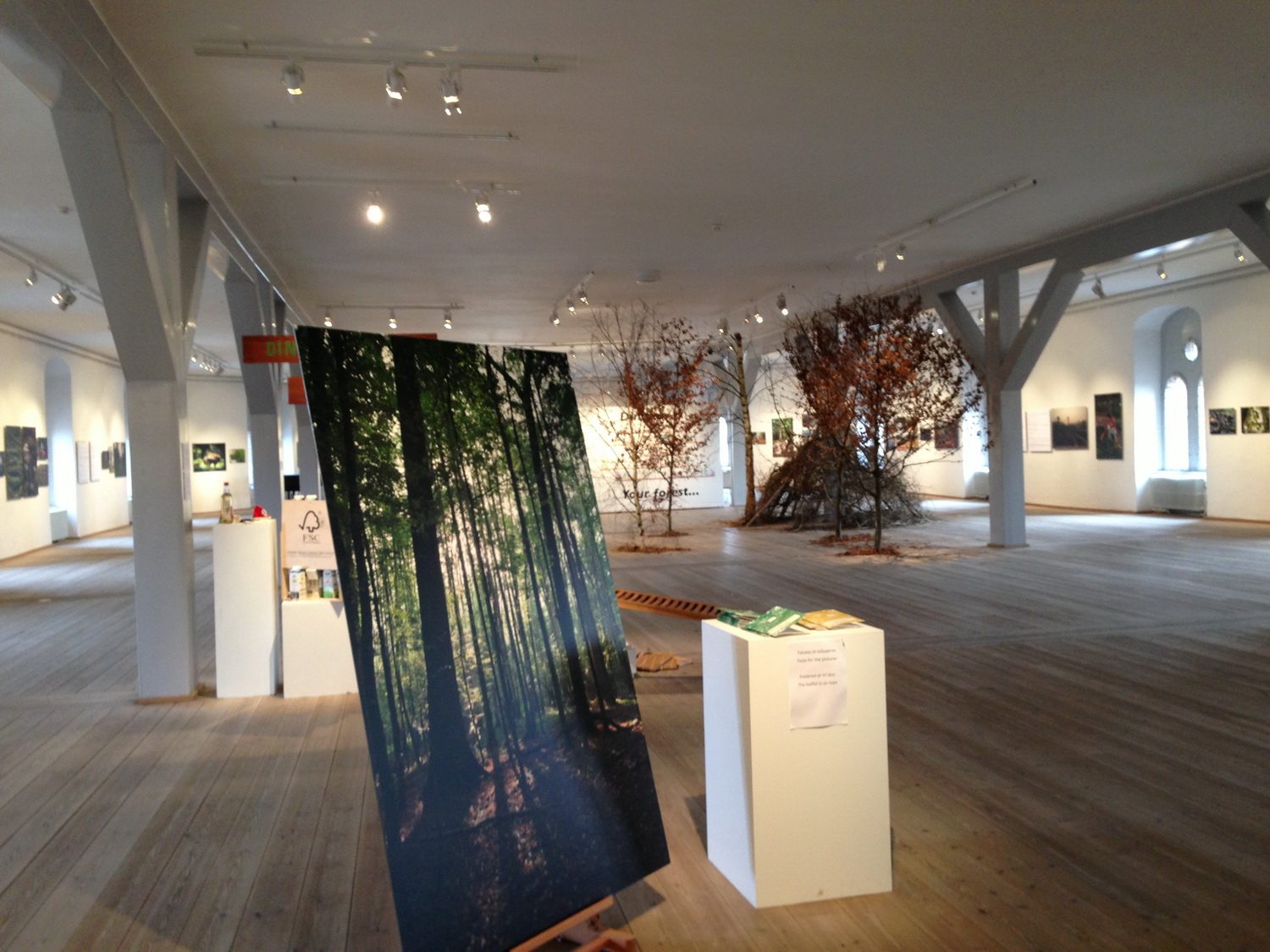 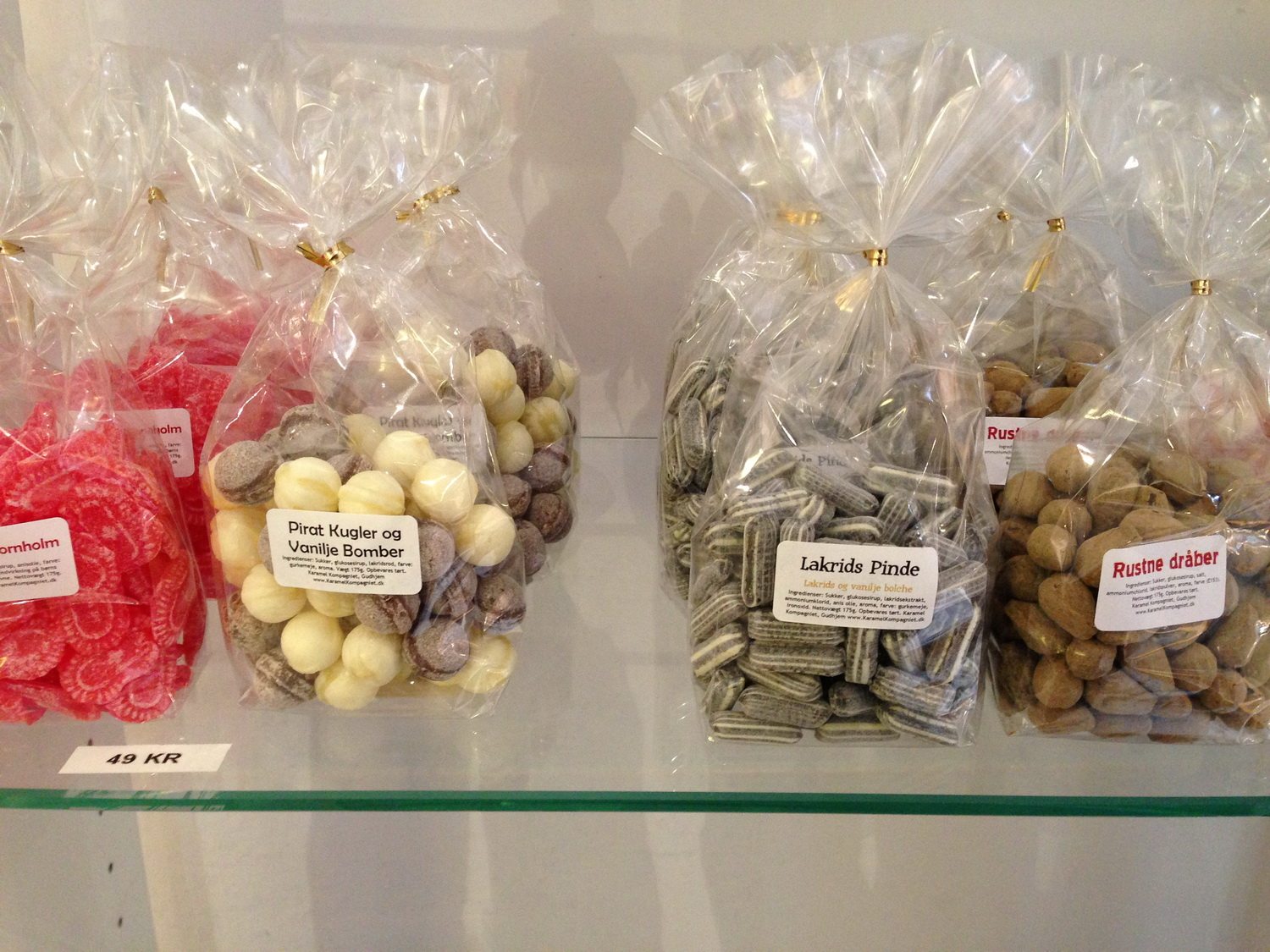 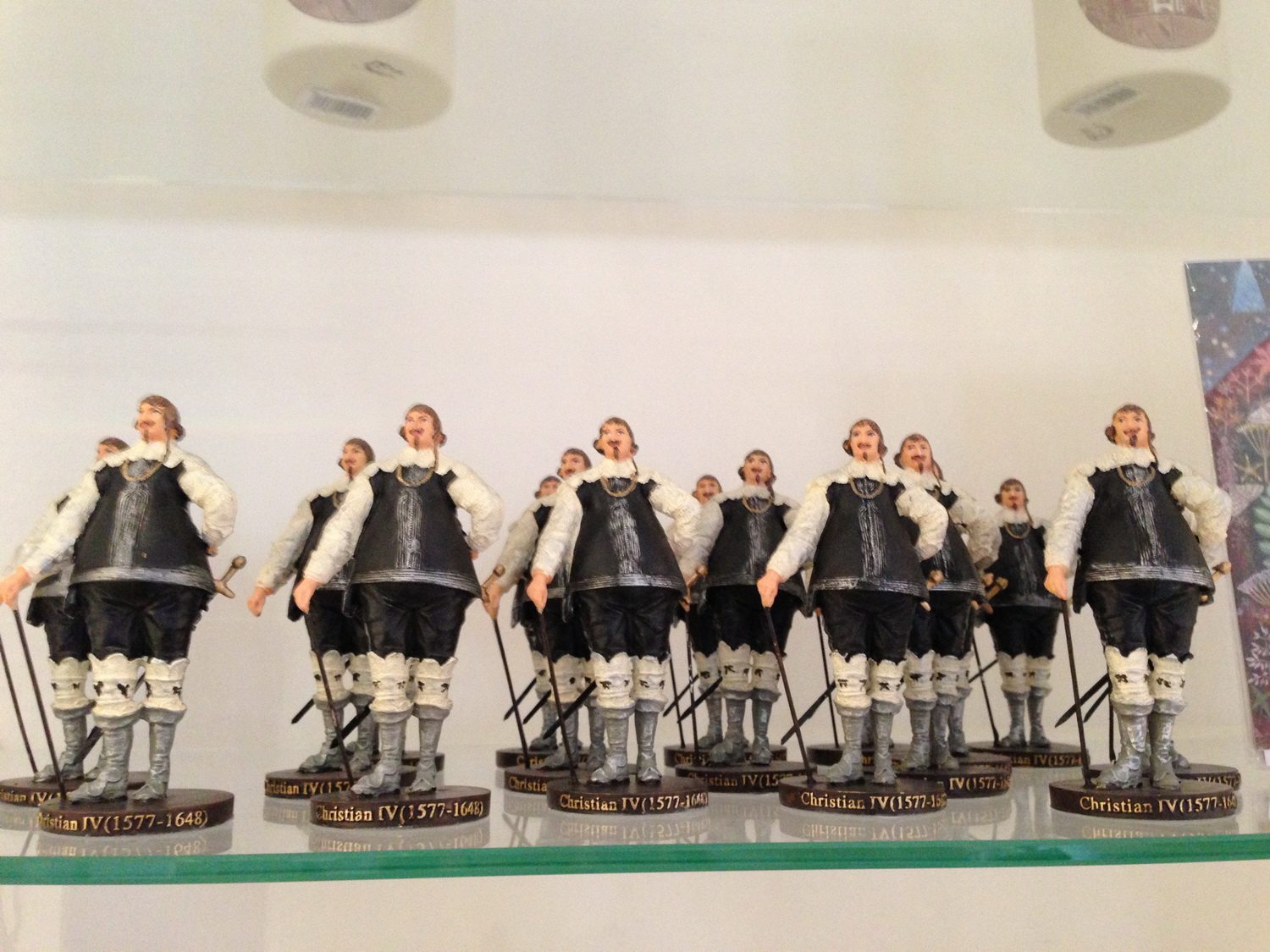 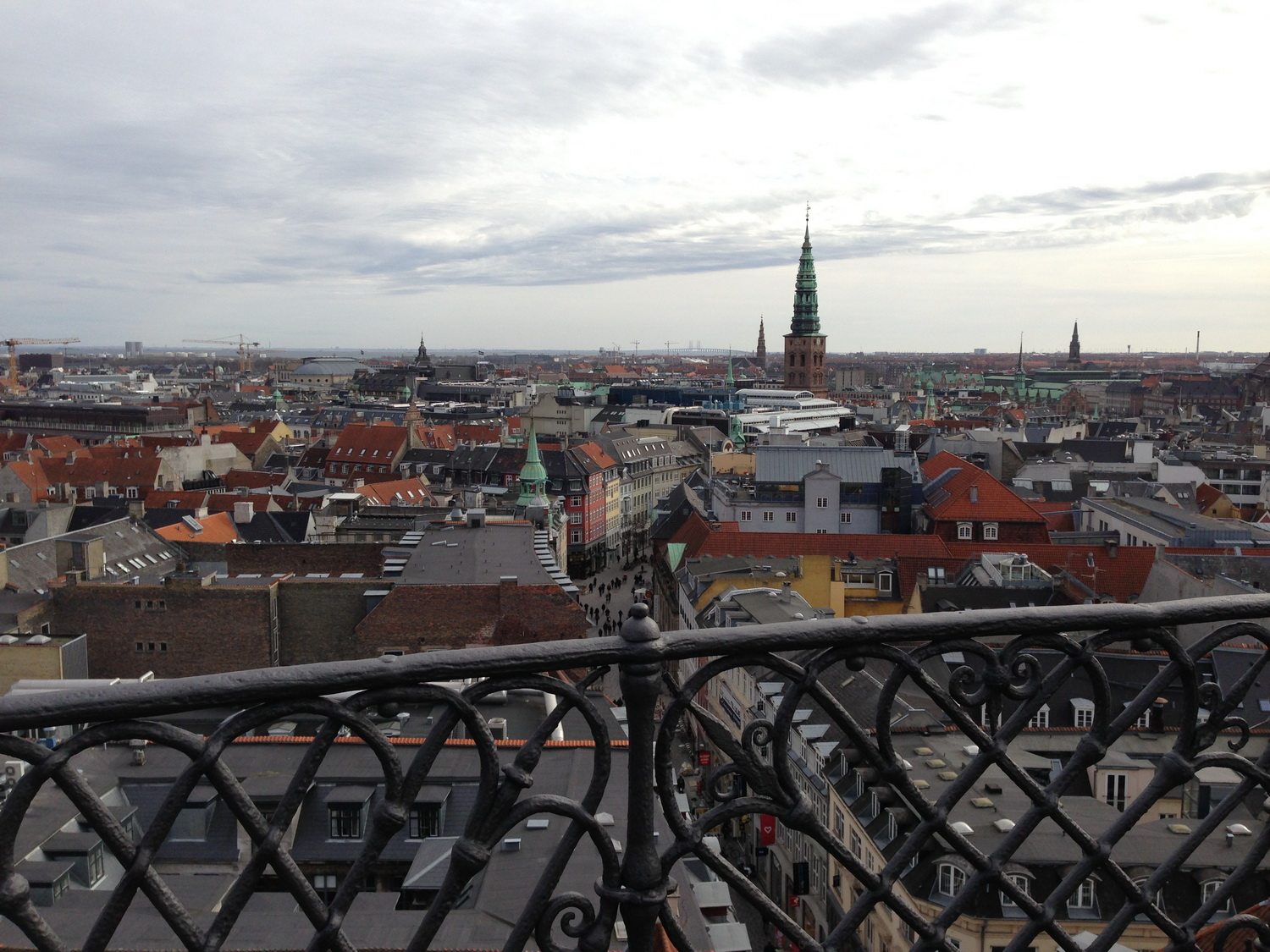 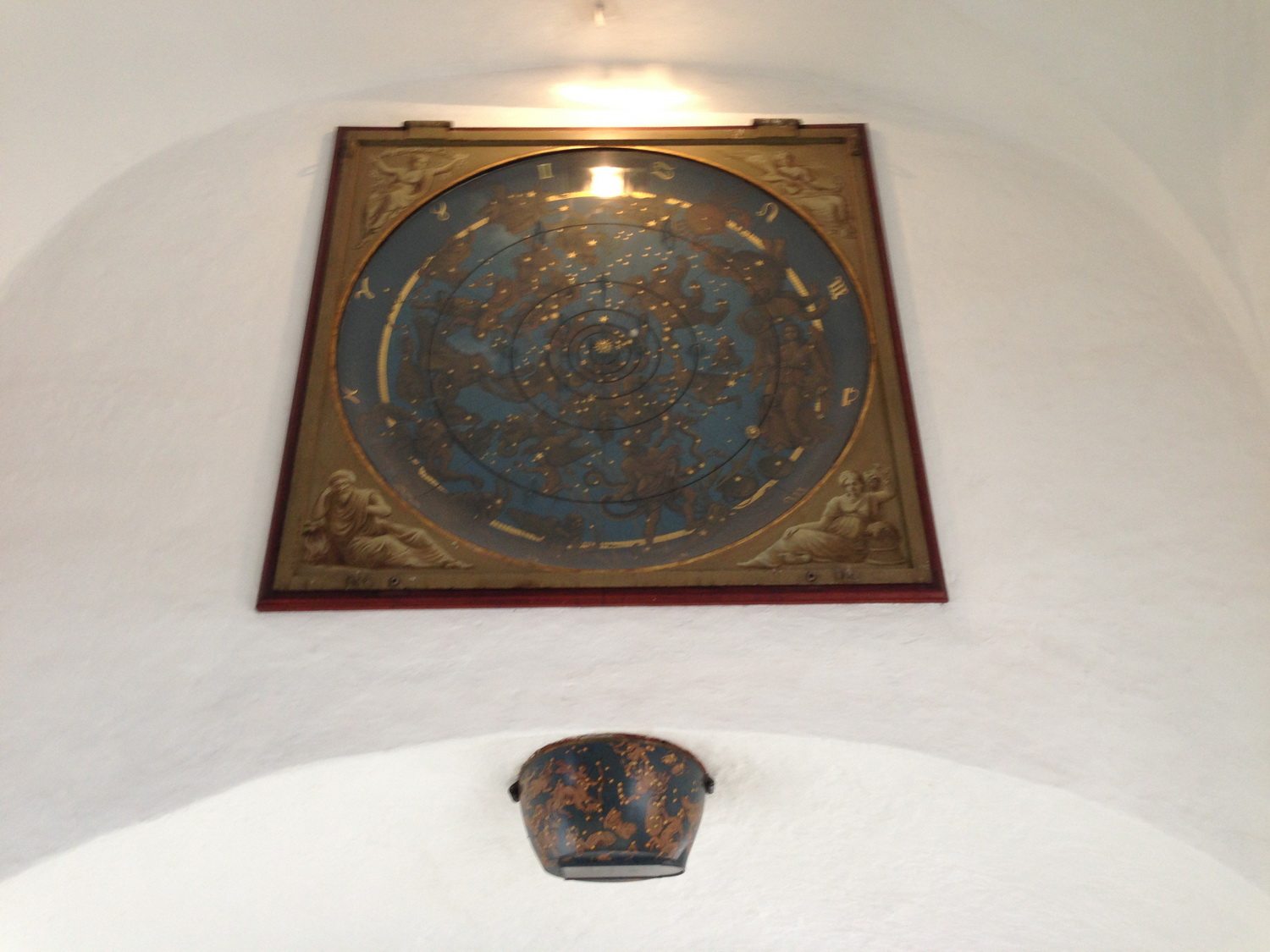 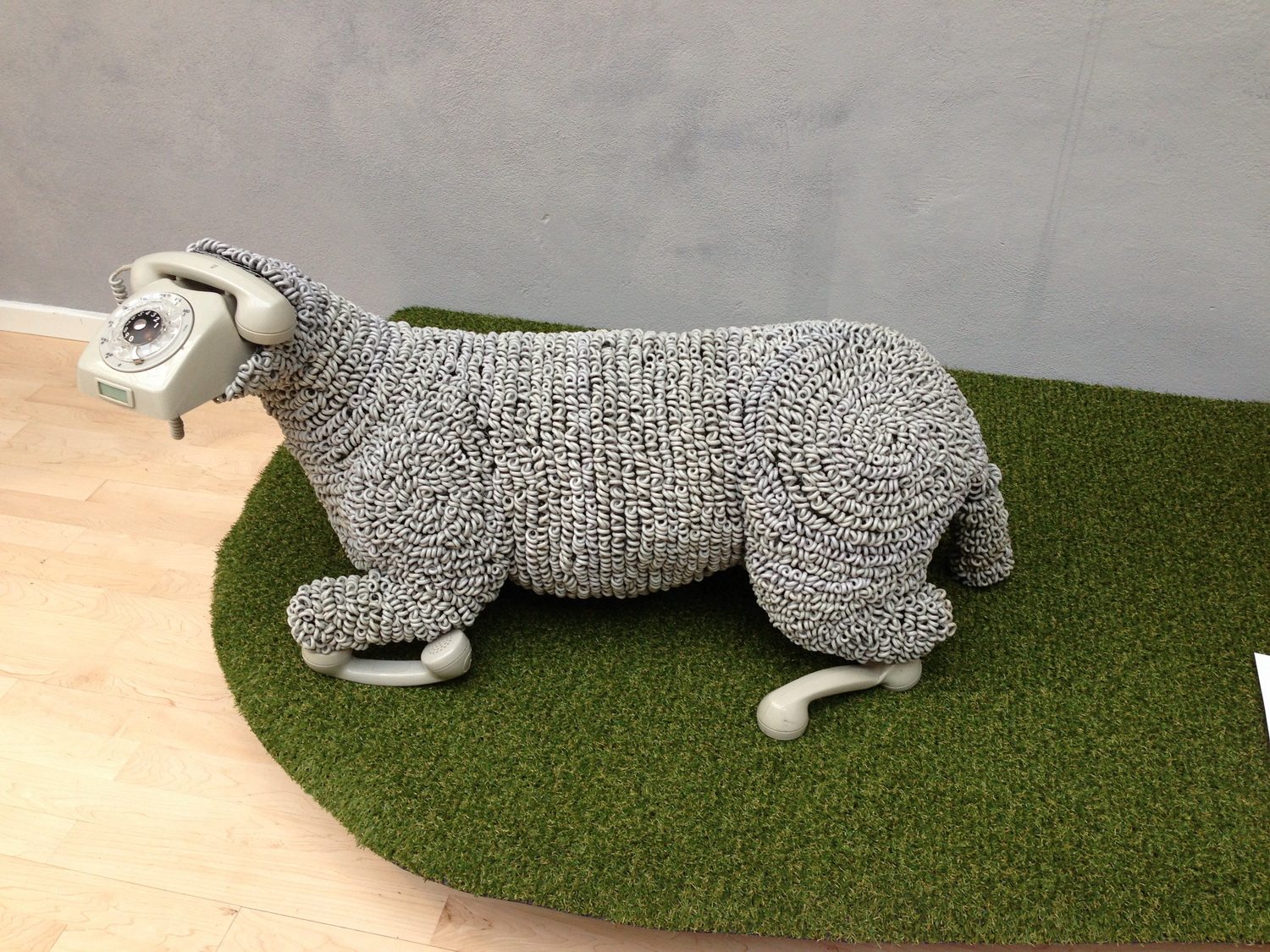 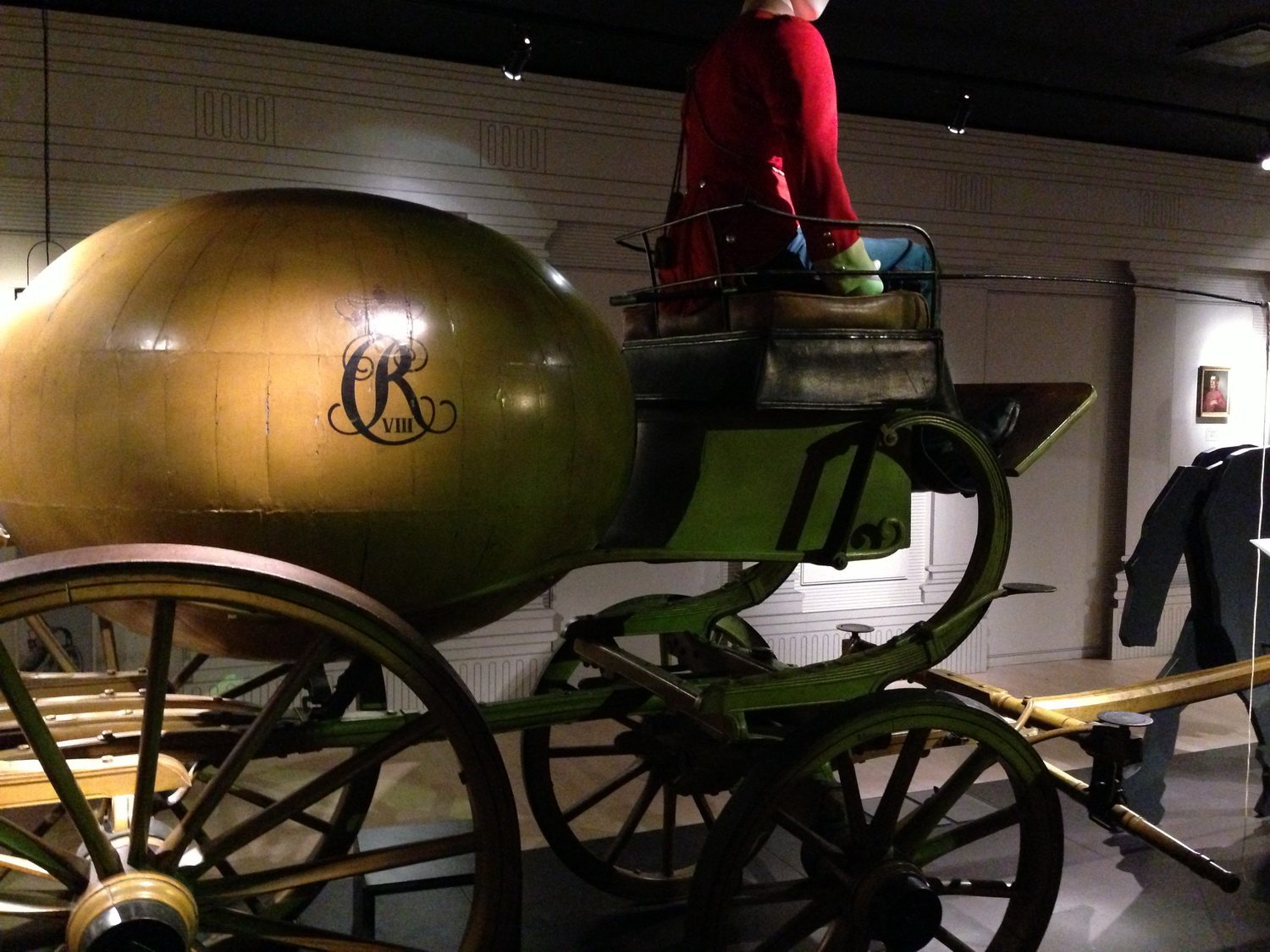