It’ll be a short post. I’m absolutely knackered. So I’ll go to bed and have a good night sleep and get up tomorrow to study for my next exam this Friday. My Spanish exam today went really well by the way, I’m very happy! I later today somehow ended up driving to an amusement park with a friend of mine, hello spontaneity. (I’ll post more about it tomorrow)

I hope May has been good to yall’ and also have a good night! xx 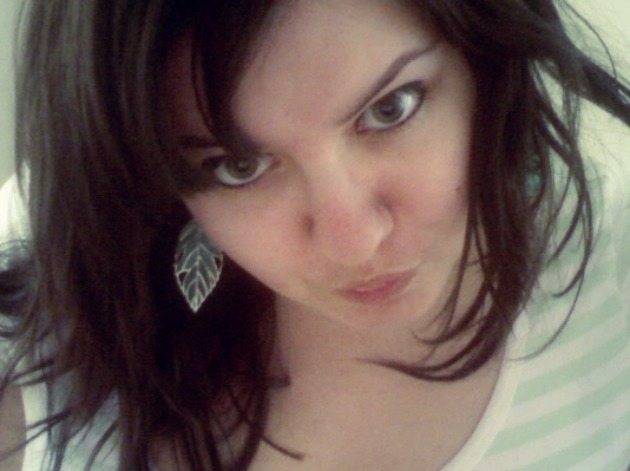 ❤ 01.  My voice is slowly returning to its normal self again. I’m hoping that it will be completely back to normal before the exams are over lol. It would be lovely if I have to sound funky at all my exams. I don’t feel ill at all anymore I just feel a little tired because I still cough a lot. But I tend to believe that all the tea I’m drinking is helping to stop me from coughing so much and oh my father was here yesterday and he brought me some more of my favorite tea. YAY

❤ 02. I just (a couple of hours ago) drew my subject for tomorrows exam. Eeeeep I was actually lucky today! I didn’t get the subject I hated the most I got the one I actually preferred!! The subject I got was “Pedro Almodovar – Volver”. Can you guess what exam I have tomorrow? Yep, Spanish. I’m not really that nervous even though, I am a little intimidated to walk into the room and speak Spanish with my teacher and the censor. But I love my teacher she is amazing and I know she will guide me through it if I get lost. Also I’m the FIRST to go in tomorrow which I kinda like. Then they have no expectations haha.

❤ 03. This week is going to be all staying in studying and watching movies and playing some games. I have another exam this Friday and I’m actually looking forward to that 😮  I think it’s because I really like the subject and I just have this good feeling about it. I have to prepare myself a lot of course and I never expect too much (I dislike being disappointed), but as stated I have a good feeling! I’m also going out for city-lunch thing this Sunday, I think? I’m not sure if the girls have decided on Saturday or Sunday yet but I will be there!

❤ 04.  Oh and I’ve figured out when I have vacation. My last exam is the 21st of June and I should start on the course July 11th. So I’ll have three weeks of vacation there! And I really feel like going somewhere just for a few days. I could really use a getaway. I get a little ‘meh’ or anxious if I stay in Denmark too long. I love Denmark, but I love traveling and experiencing new places even more I would say. So I’m gonna start planning something. I will at least have to travel around autumn! I simply must.

I am in fact a huge Harry Potter nerd. Okay okay… not that huge since I don’t keep posters or have any of their outfits or something like that (even though I would really love a Gryffindor scarf lol). But, I love the books and I adore the movies, they have followed me since I was what, nine or ten? The movies/books are just very dear to me and when I read the last book I CRIED my way through the ending and I know I’m going to sulk in the theater when the last movie comes out as well.  I almost shed a tear watching this. Especially the way Emma and Rupert said their words it is just so beautiful! It’s the end of an era OH GOD! Oh well the secret is out.
Hello my name is Leah and I LOVE HARRY POTTER! *waves* 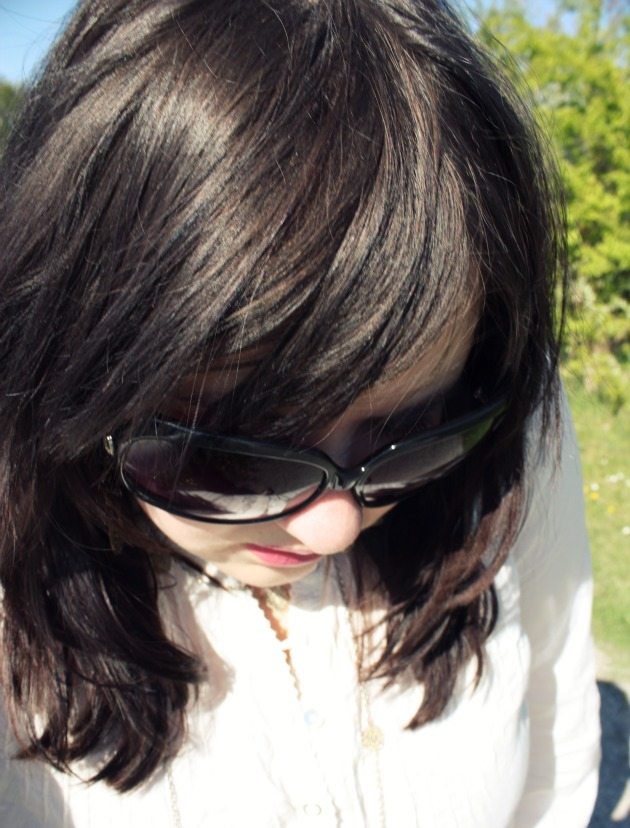 “Listen, are you breathing just a little, and calling it a life?”
– Mary Oliver

It’s been almost two weeks where I’ve been ill and I’m getting a little fed up with not having my regular voice and having massive cough fits. I went to see the doctor yesterday and he told me I had a virus so I just have to ‘wait it out’… Well gee thank you how very helpful x( But that’s what I gotta do. Thankfully he gave me some pills I can take before I sleep so I can actually get a full nights sleep without coughing. What I’m most worried about are my verbal exams. What if my voice decides to almost disappear again because of this silly virus? That would NOT be good. Anyway I am hoping for it to disappear soon meanwhile I will study and then relax in my couch with some good movies and tea! I hope you’ll all have a good, and healthy, weekend 😉 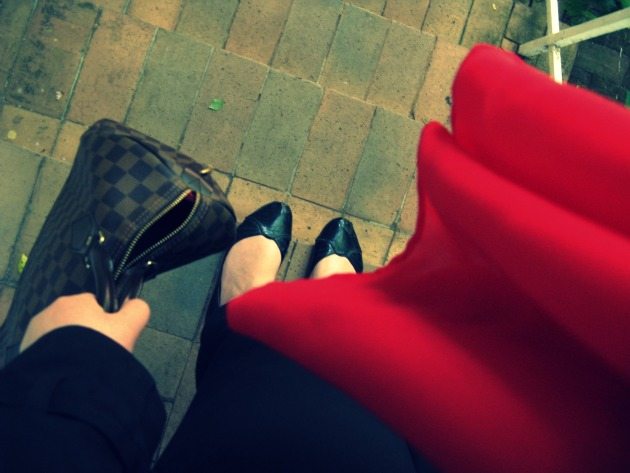 Outside my doctor’s office 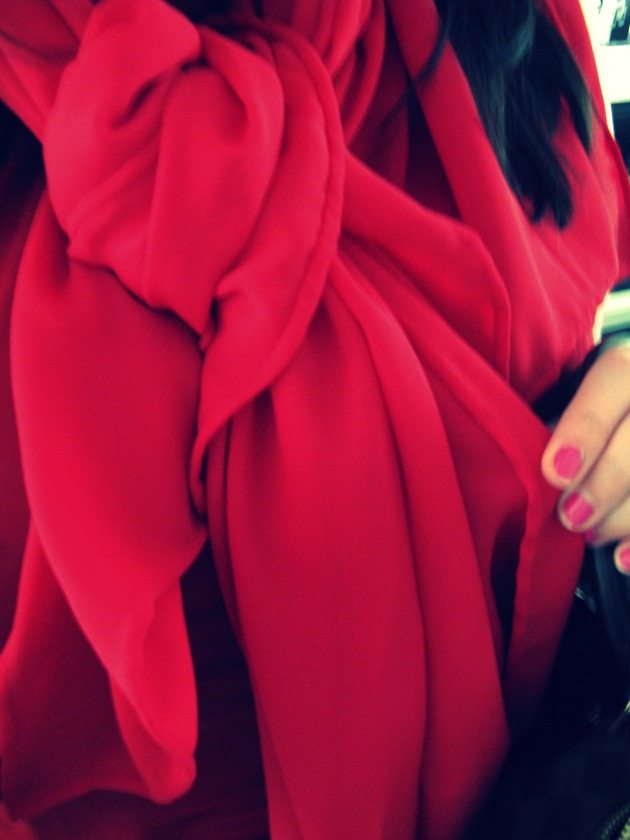 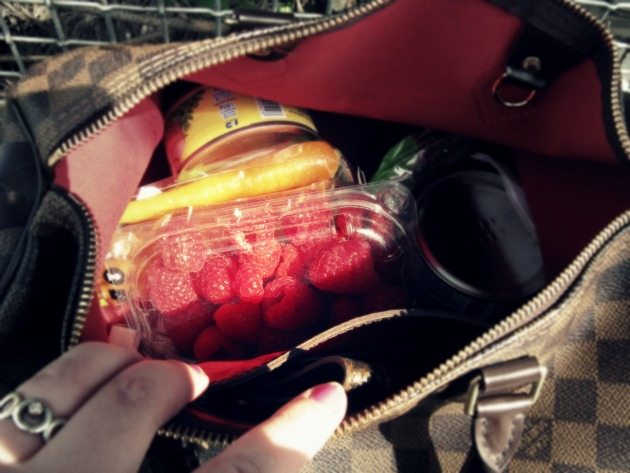 I bought some raspberries on my way home from the doctor’s. They did not make it home
I ate them instantly lol!! they were so good 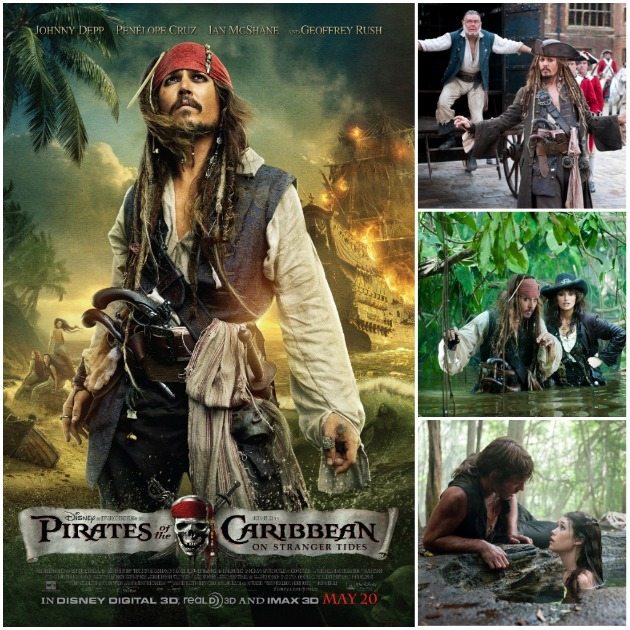 My opinion.
I didn’t expect much out of this movie since it is a fourth movie. I was a little hesitant to watch it at first but because I am a huge Johnny Depp fan I simply had to and I do not regret it. I was wrong to not expect much out of it because it is a great adventure movie! What I think makes it so great is that it is a new quest, a new story and has new characters (and some of the old). At first I thought using Penélope Cruz as a pirate would be odd but it works really well and she is great in her role, that was extremely positive. Jack Sparrow is just  as we all remember him, charming, funny, weird and stupidly smart! I really enjoyed the mermaid scene it was very well made and it really makes you rethink mermaids. To me mermaids has always been kind and beautiful creatures but here they are vicious! Which I guess is the real lore about them. I laughed a lot as well since it has plenty of humor and  of course action too. There wasn’t as much ‘sea’ action as there has been in the previous movies, but I personally did not mind that.

Watch it if…
You want a good time at the movies. If you like Johnny Depp you will love this movie and if you liked the other Pirates Of The Caribbean movies you should give this a try too. But be aware that Kiera Knightley and Orlando Bloom are NOT in this movie and if you think you’ll be seeing their romance again you are in the wrong. However there is romance in this movie too so don’t worry if you are into that, you’ll get too see some. I think this movie is for everyone who likes adventure, humor and Johnny Depp 😉