It’s been a very cozy and quiet Friday night with DJ. Okay maybe not quiet since we’ve been bouncing around to music but it was just a nice night in. We made some great chicken sandwiches for dinner and created homemade cookie dough ice cream YUM! DJ wanted to watch a horror movie ;x We watched ‘The Cabin‘ which is a really disgusting movie but the end of it is so funny and ironic. We also made a list of guys we’ve dated and such. Why do such lists always end up with you questioning ‘is it really that long‘?  I, of course, took a billion pictures as always. Thank you for a fun night DJ ♥

This song is from one of my favorite movies and favorite endings. It is so cheesy and romantic, I LOVE IT. I wouldn’t have picked a music video for this song since I prefer it from where I first heard it when I was a little girl. But that youtube video I wanted to post doesn’t work other places than youtube, none the less this is the song: 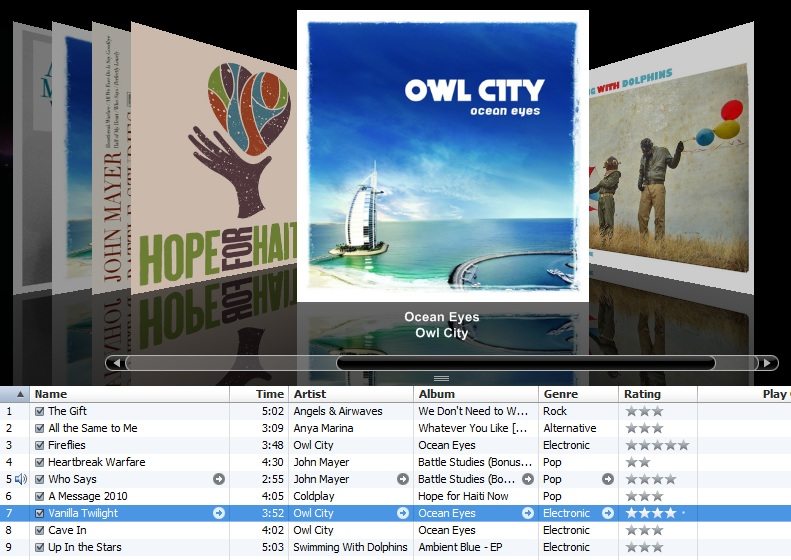 I bought nine new songs from Itunes today. I really adore Coldplay’s song ‘A Message 2010’ ♥ And John Mayer’s songs are really cute too especially ‘Who Says’. Swimming with Dolphins is a new band to me 😡 I like em’ so far 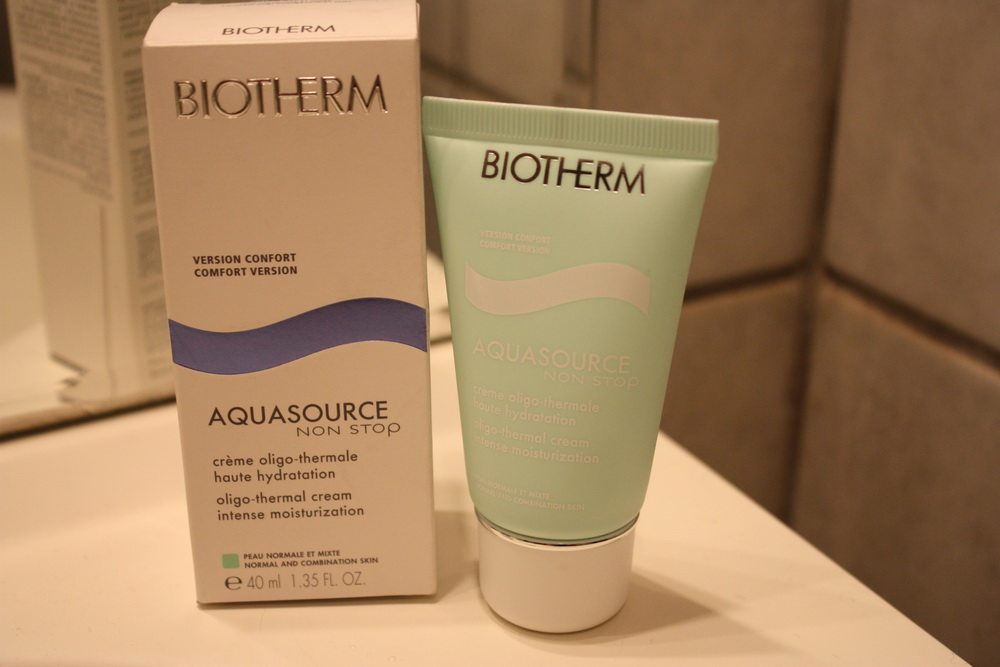 I was in desperate need for some new moisturizer for my face. I’ve become very fond of Biotherm’s products. Especially their green series of facial products!

It looks like such a fun movie! It is very Tarantino a like with that music and the way its filmed and the whole thing about a little girl being so good at kicking ass ;P By the way there are more trailers but this is my favorite!

It’s now official that apple will launch their new “Ipad” in march/april 2010. Apple had a press conference two days ago.  I am right now as I write watching the key note video. It is so very exiting! Basically apple says that an Ipad is a mix between an Iphone and an Imac just better! It’s really slim looking and it looks so useful I am in love with it, haha. I’d love to get one but I’m thinking that I should wait for other generations so they can fix flaws if there is any.

What do you think about it, are you going to get one? 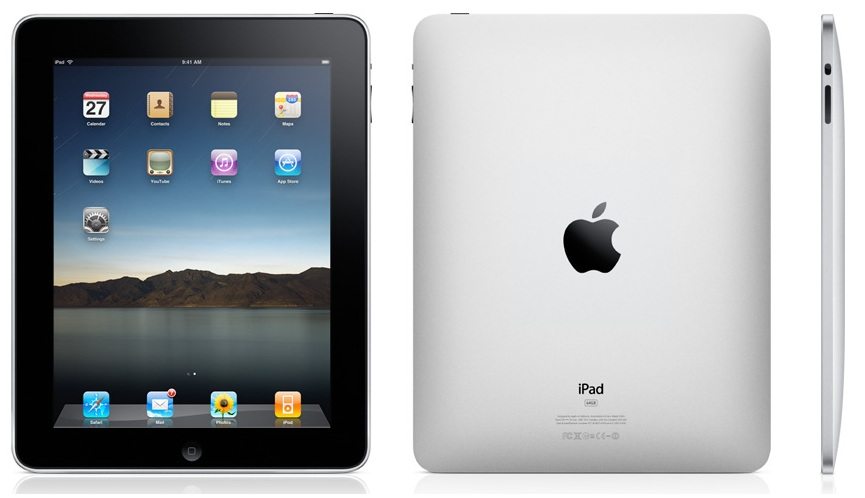 Here is the official site to their news:

I would recommend for you to watch this video to learn more about the upcoming Ipad: Key note video

I love most of apples designs! However I do prefer using Microsoft when it comes to computers, tho usually Mac’s design always tops anything else ;P My mp3 players has always been from Apple, it’s the oh so famous Ipod of course! I have an Ipod nano which has always been my favorite cause of it’s small and convenient size. It fits everywhere! The Ipod touch or the standard Ipod is simply too big for just music! I wouldn’t mind having an Iphone tho which is a little contradicting since it has the size of an Ipod touch. However I don’t mind that size when its a phone, anyway this isn’t about Iphones or Ipods. This is about the rumors of a whole new thing that should be on the market in the end of this year. I am OH SO EXCITED about this cause it looks so pwetty!!! The Ipad or Islate, (no one knows its name yet), is a device sorta like an Ipod touch, just much much bigger. It won’t be like a laptop/mac book as far as I know but it will hold the same features an Iphone/Ipod touch has and probably more. Can you imagine having that by your side, watching movies on a bigger screen and such. The slimness makes it convenient for traveling in my opinion.

I wouldn’t mind getting my hands on this baby ♥ What do you think? 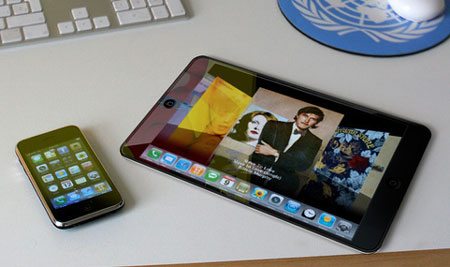 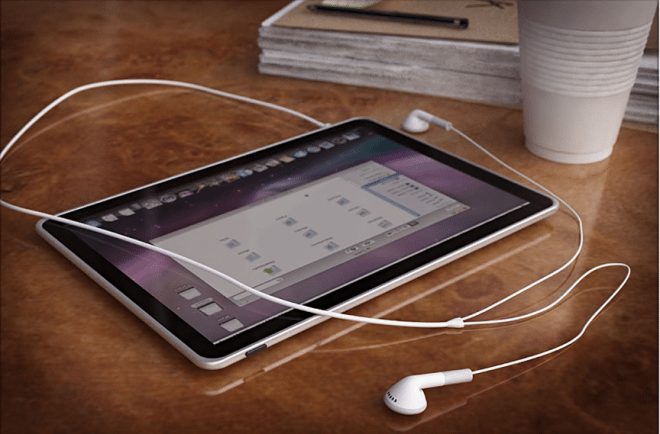