As I got home from the party around 03:00 am I created the well-known “trail of clothes” on the floor and instead of going straight to bed I decided to take a shower. I really dislike the smell of smoke on my clothes and especially in my hair {Loads of my friends smoke}, so a shower takes care of that problem easily. After the shower I didn’t feel as tired as I thought I was and I decided to indulge in some leftover pasta from earlier, whilst watching Sex and The City.

I had planned a lot of things for today but my body decided against it. I did manage to clean my apartment and tidy up some things. I have, correction, had a lot of CD’s and I never listen to CD’s anymore since I usually use my Ipod and my Ipod docking station. Is that the word? Docking station? What an odd name… Anyway, since I don’t use CD’s anymore I figured I should throw them out. However I saved a few CD’s I just couldnt bare throwing away. Some of them were my Spice Girls CD’s which was some of my very first I ever owned. They’re just too sentimental to me to throw away so up to the attic they go! I hope you will all have a great weekend. I’m gonna end this post with three pictures I took when I got home from the party; 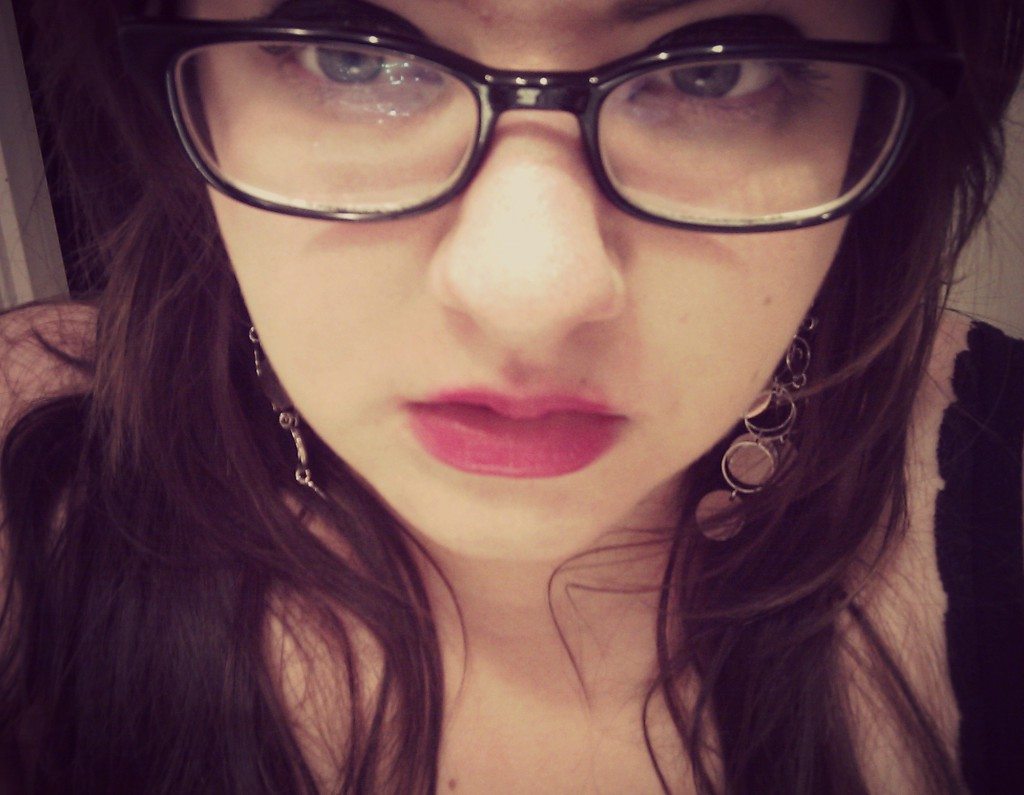 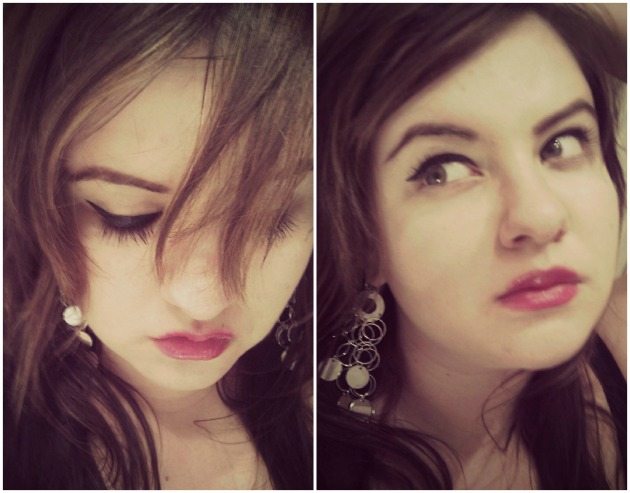