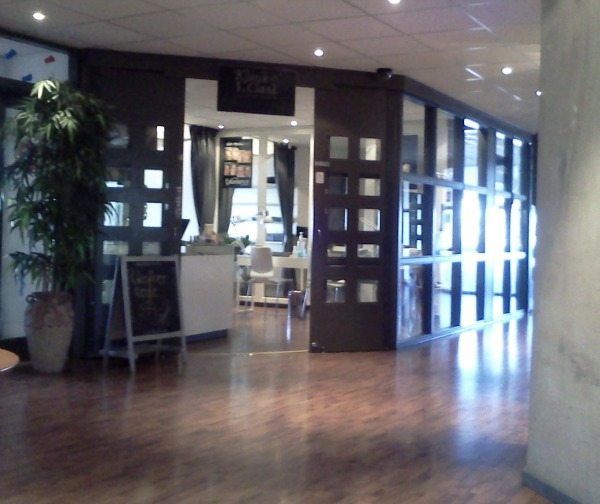 I had an appointment at a clinic/spa today for a massage and a facial.
It was super nice and darn I forgot how much a peeling actually hurts…
It’s not so much the acid itself it’s more the cleansing of the pores afterwards
that hurts like a truck, especially around the nose area. Darn it that hurt 😀
But it was definitely worth it! My skin feels so soft and clean in a different way
that daily skin cleansing products just can’t do for me. Other than that its been
a quiet Friday and I’ve just been studying and watching TV-shows and playing wordfeud!
{ I’ve become such a wordfeud-nerd. It’s such an awesome game!!! }
I hope you are all doing good I will post some more tomorrow, have a nice evening
xx