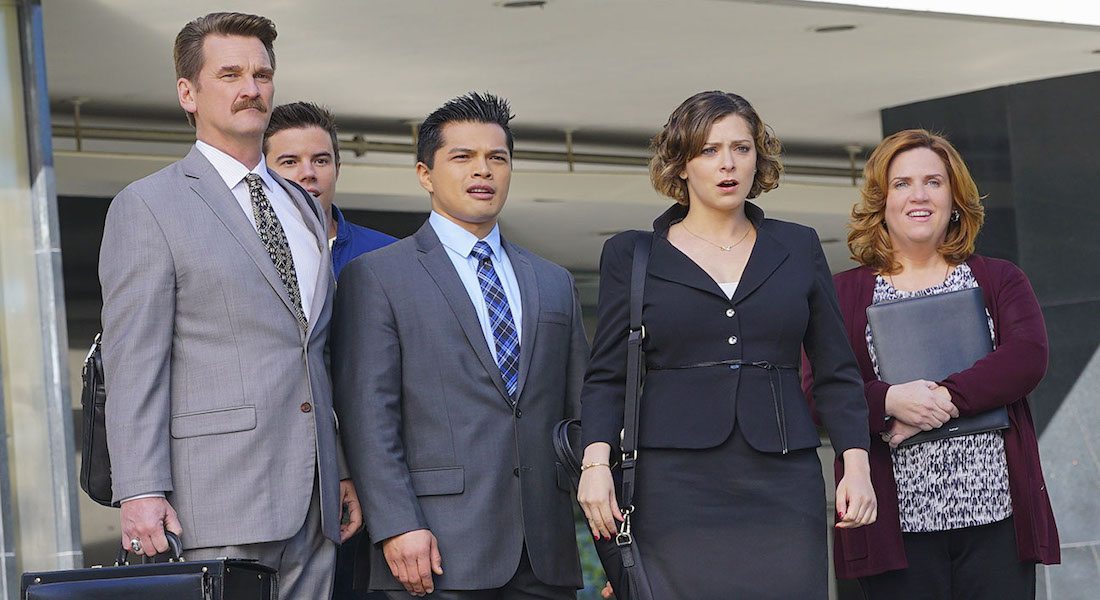 Rebecca, the main character, is absolutely crazy, but in the most adorable way. She has a great career in a law firm in New York, but one day she bumps into her old summer camp boyfriend Josh and realizes she isn’t happy. She basically has what I would call a mental break down; she quits her job, moves across the country to West Covina, California (Weeeeeest coooooooviiiiinaaaaaa) to find Josh. It’s a comedy musical show. Yes, musical! And I love it. I love the songs, they are hilarious. Can only recommend this show! (ps. the third season get’s released this month) 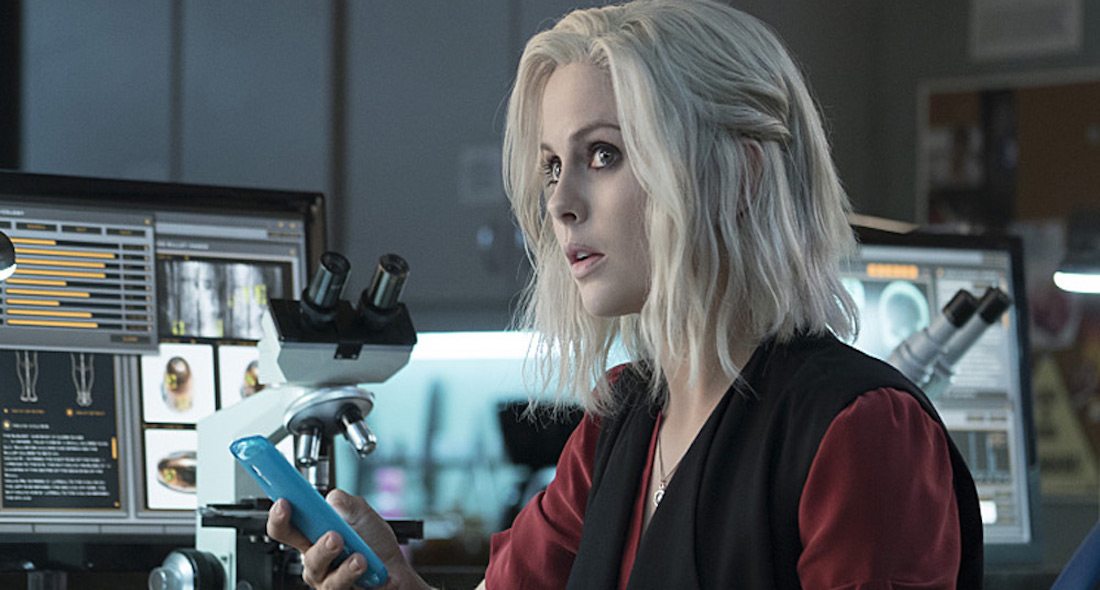 This is well, a series about a zombie! But not the walking dead kind of zombie. No this one is functioning pretty well. She’s actually a med-student, when she gets turned. And in order to stay ‘normal’ she has to eat brains. So, naturally she quits med-school and decides to work at a forensic morgue (free brains for all!). Now, this is what I like about the show; When she eats brains she actually sees the dead person’s memories. This turns out to be very helpful for a detective. 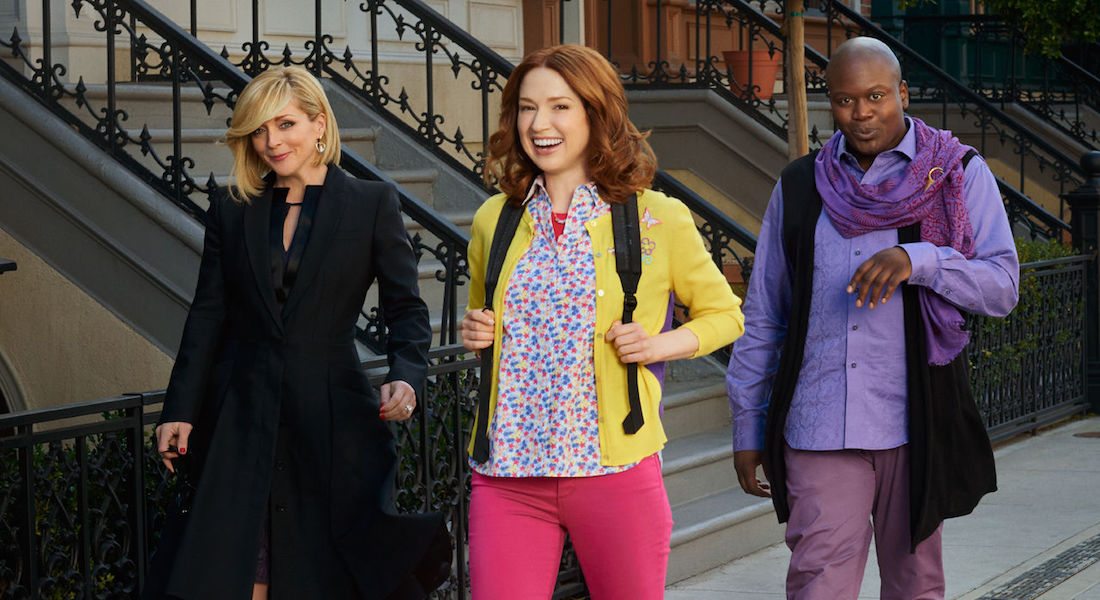 I watched this for the first time when I was in the states right after Richard passed away. I wanted to watch something that wouldn’t make me cry and then I saw Unbreakable Kimmy Schmidt on Netflix. I basically binged the entire first season in two days. It’s really quirky and weird. It’s about Kimmy, a high on life and constantly happy girl, who has been held captured for many years underground and is finally rescued and is now free. She moves to New York to start her life and ends up living in a closet in a small apartment with a roomie… She is unbreakable! 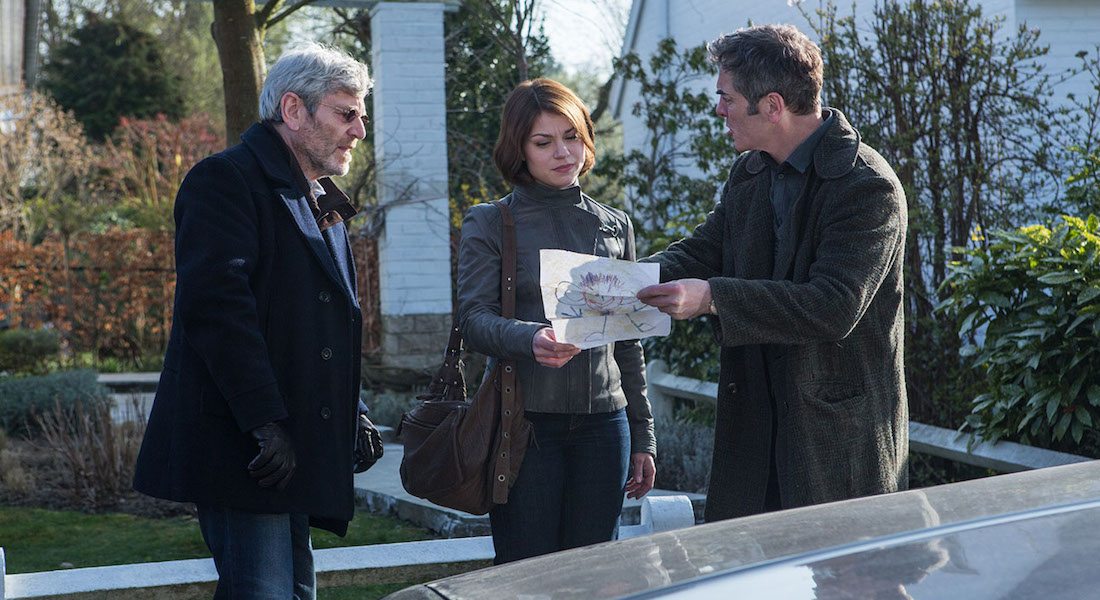 I’ve always loved a good crime drama show, and this is just that. This is one of the more serious shows compared to the three listed above. There are two seasons of this show (so far), both seasons are connected but the cases are different (one case per season). What’s great about this show is the stories of the lead characters, and how their lives are affected by the cases. The cases are of course intriguing as well and will surprise you. It is a very well written show! I can’t wait for season three. 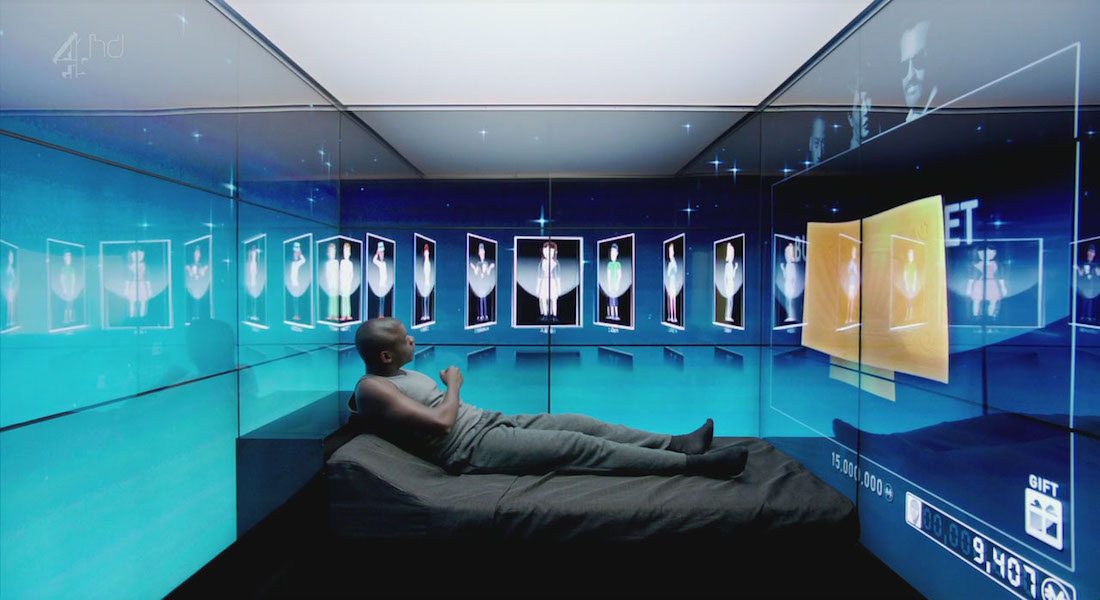 This show is really really interesting. And why is that? Because each episode is different, it touches upon a different taboo, or subject and portrays it in a new light. So yes, you can literally start on any episode you want as it has nothing to do with the previous one – a really interesting concept. The stories varies all from how social media changes us, how we condemn people and much more. But I think what they all have in common is technology and the future – how will it end for us humans?