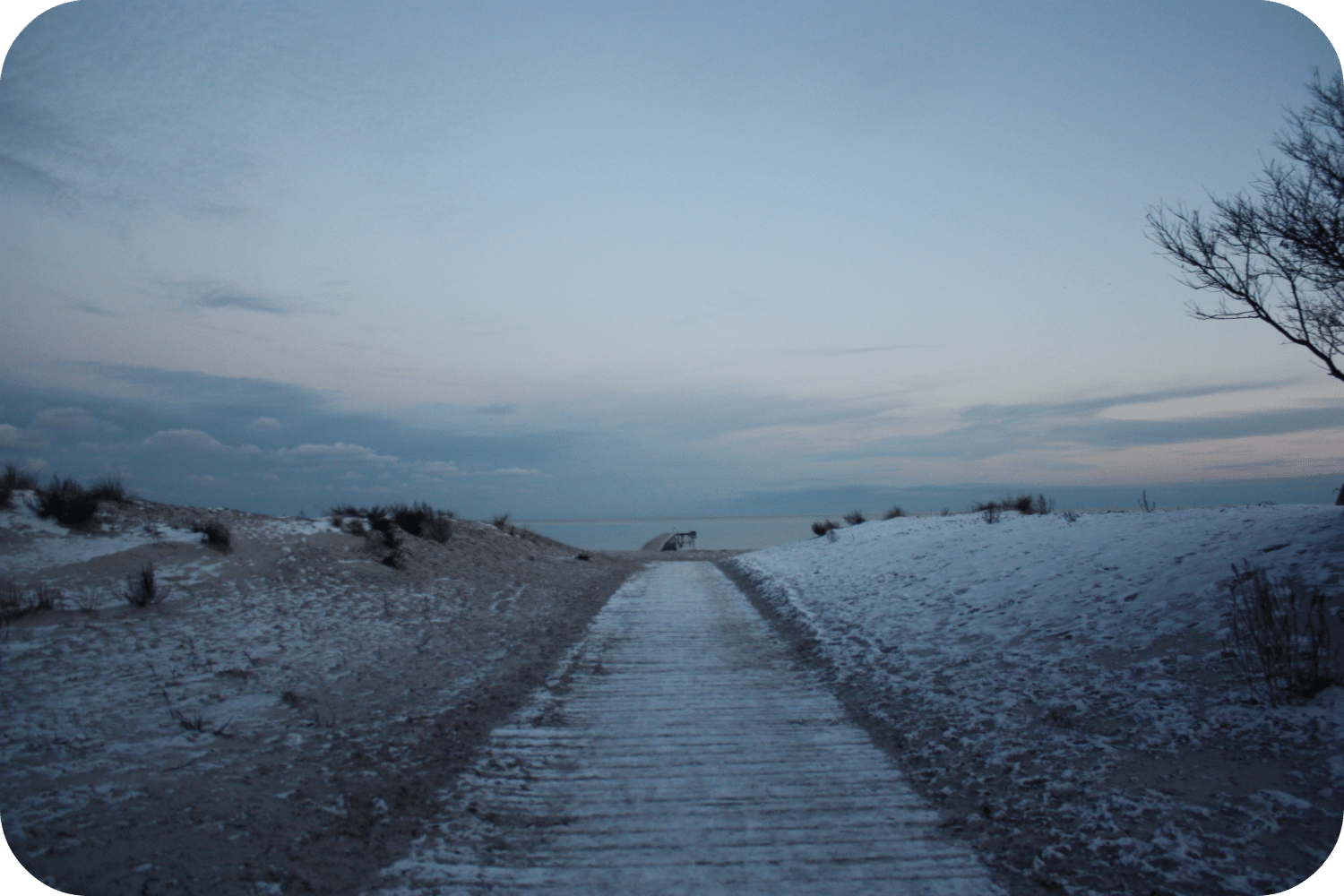 ❤ 01. Good morning out there! I have had a splendid weekend. I am no longer sick and I’ve been celebrating my step sisters 18th and I’ve been to the new National Aquarium with my baby sister. Good days indeed. Hope your weekend has been awesome too.

❤ 02. There are now only two weeks left of classes before exams begin. I feel somewhat ambivalent about what I will be doing after summer. I like this education, I do. However, since I got a fairly bad/slow start last semester, because of some events that occurred around that time, I don’t particularly feel I know all I need and should know. Which may shine through at the exams and this makes me a bit unease.  As I said I like studying this and I’m considering to re-apply and simply do this year over. But maybe I’ll just continue. I’ll see a students counselor at some point this week to figure out what is best for me! I don’t mind if I graduate a year later. But plan right now is to do the exams as well as I can and then figure everything out during the summer.

❤ 03. Apparently Justin Bieber was in Denmark two days ago. I  totally forgot until I saw and heard everyone talking about it. My sister also found a ticket on the ground. An unused ticket! Some poor soul must have lost it. We threw it out in the trash, not because we hate Bieber or something but simply because it was the day after. Apparently his concert was bad anyway, at least it got really bad reviews. So maybe the girl/boy was lucky to have lost it after-all. Do it better Mr. Bieber and don’t be late!

❤ 04. I miss Richard a lot. But there are only two months left till he hands in his Bachelor project {undergrad thingy}. And then he will move in with me. YAYCAKES. *happydance* and lots of hoorays.

Have a fantastic week 17!