This is part one out of a few posts. It’ll be pretty photo heavy – you’ve been warned.

My summer actually turned out pretty great. I didn’t travel much at all, I pretty much worked most of the summer so I wasn’t sure it would be a “fun” summer. But I did travel a wee bit. I went to Stockholm and boy was it a nice trip. I’ve got quite a few photos from Stockholm and I’ll add a few descriptions to the photos further down and in the future posts too. I hope you all had a great summer  ♡ 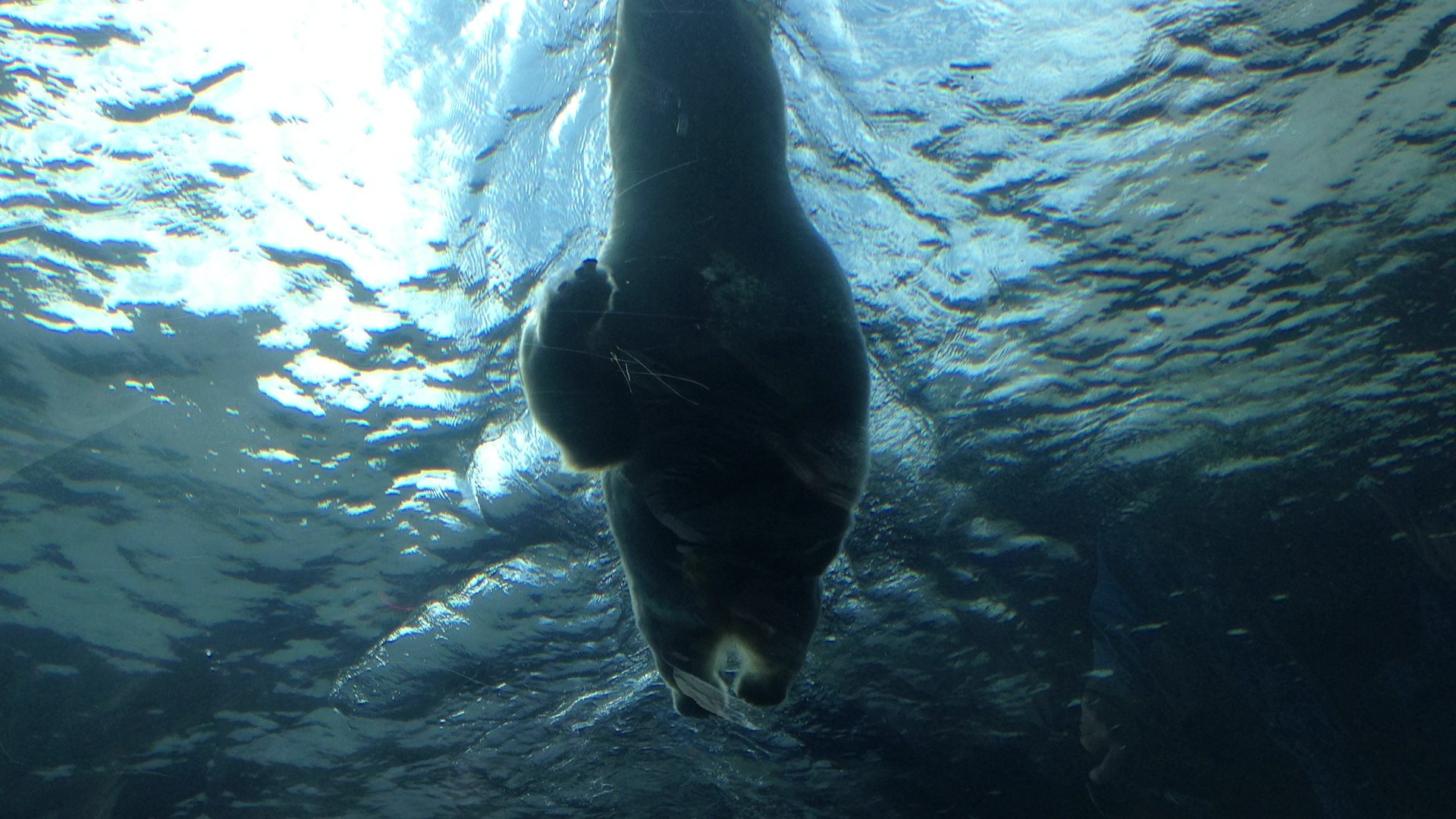 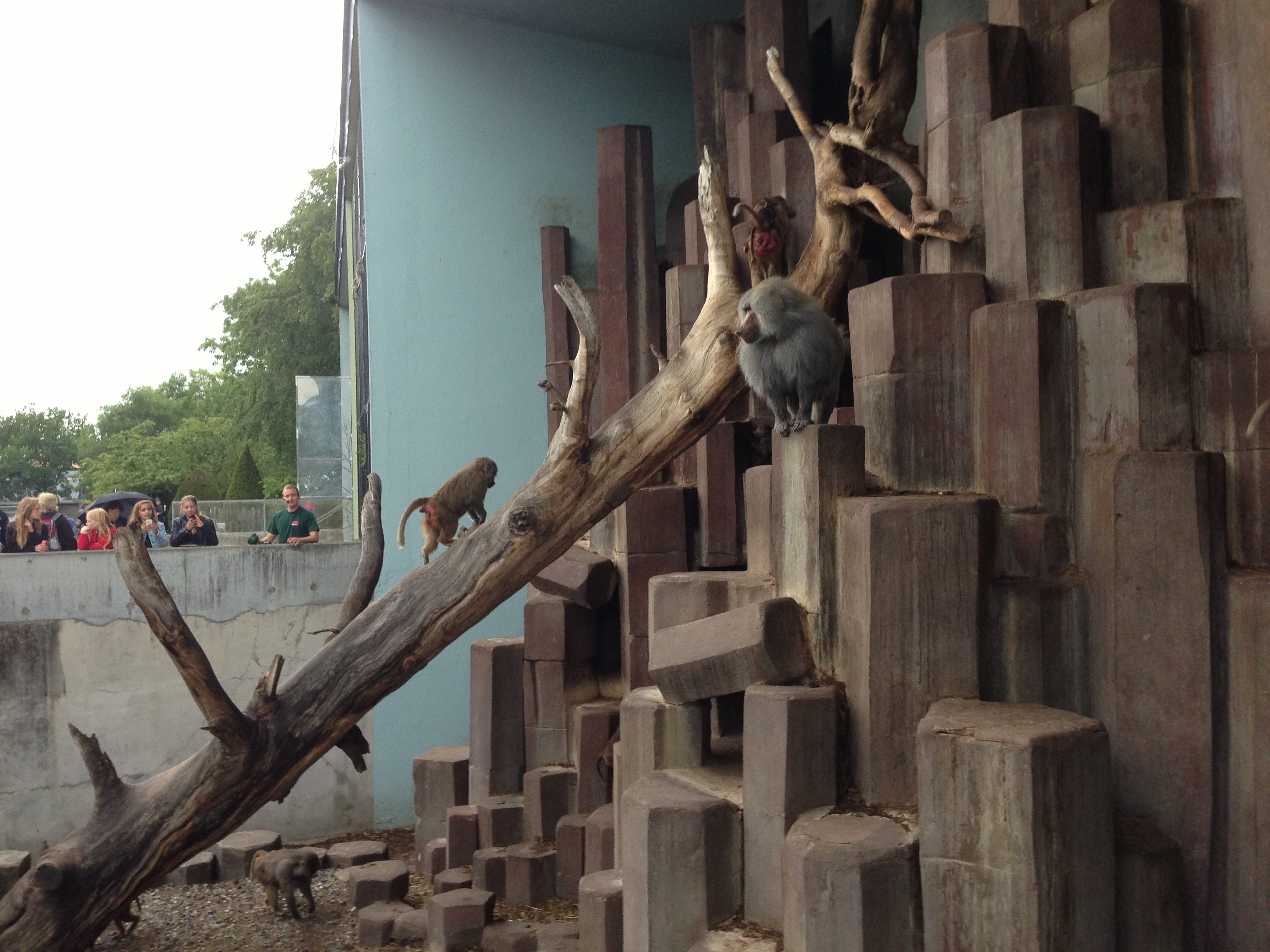 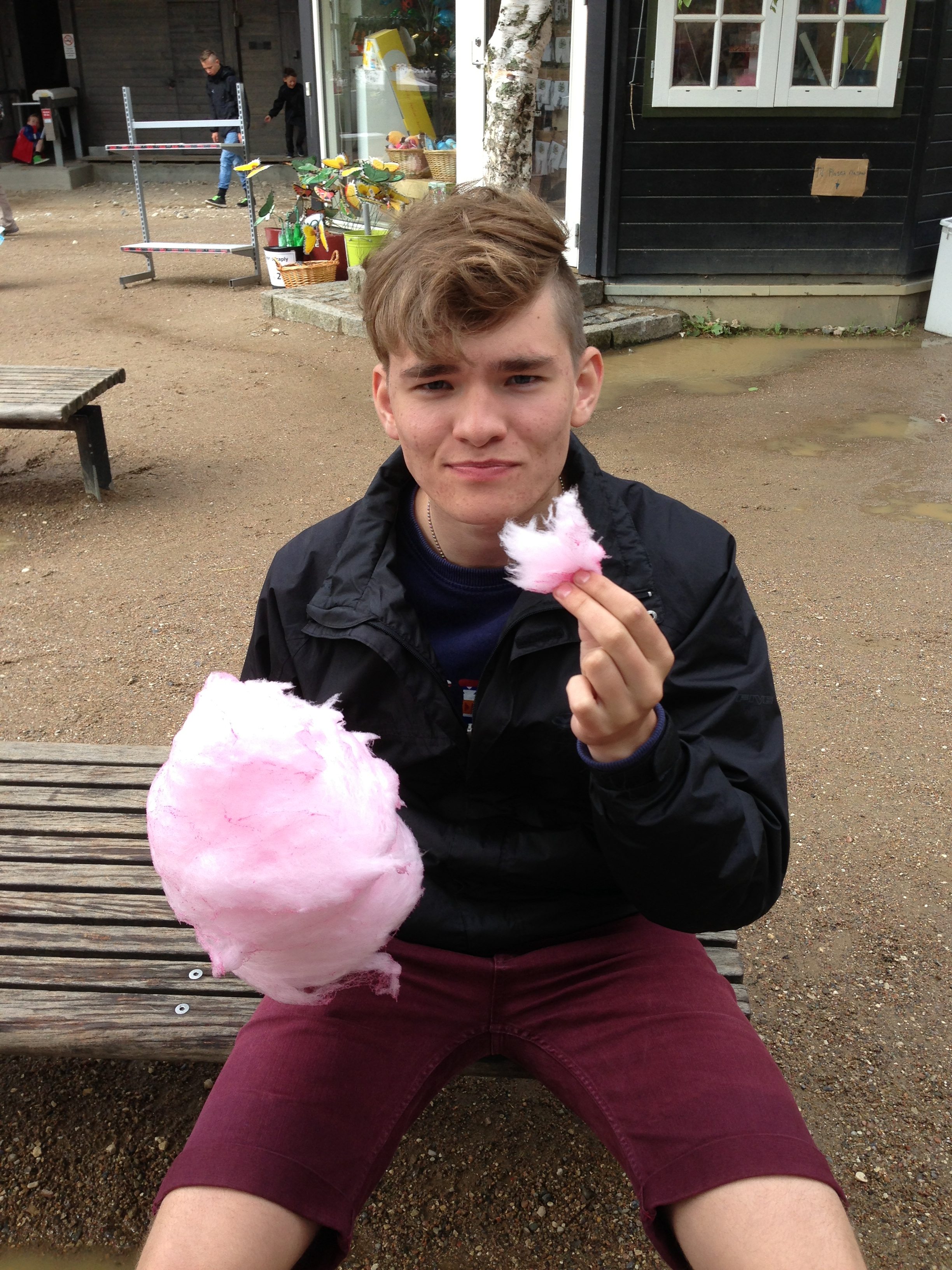 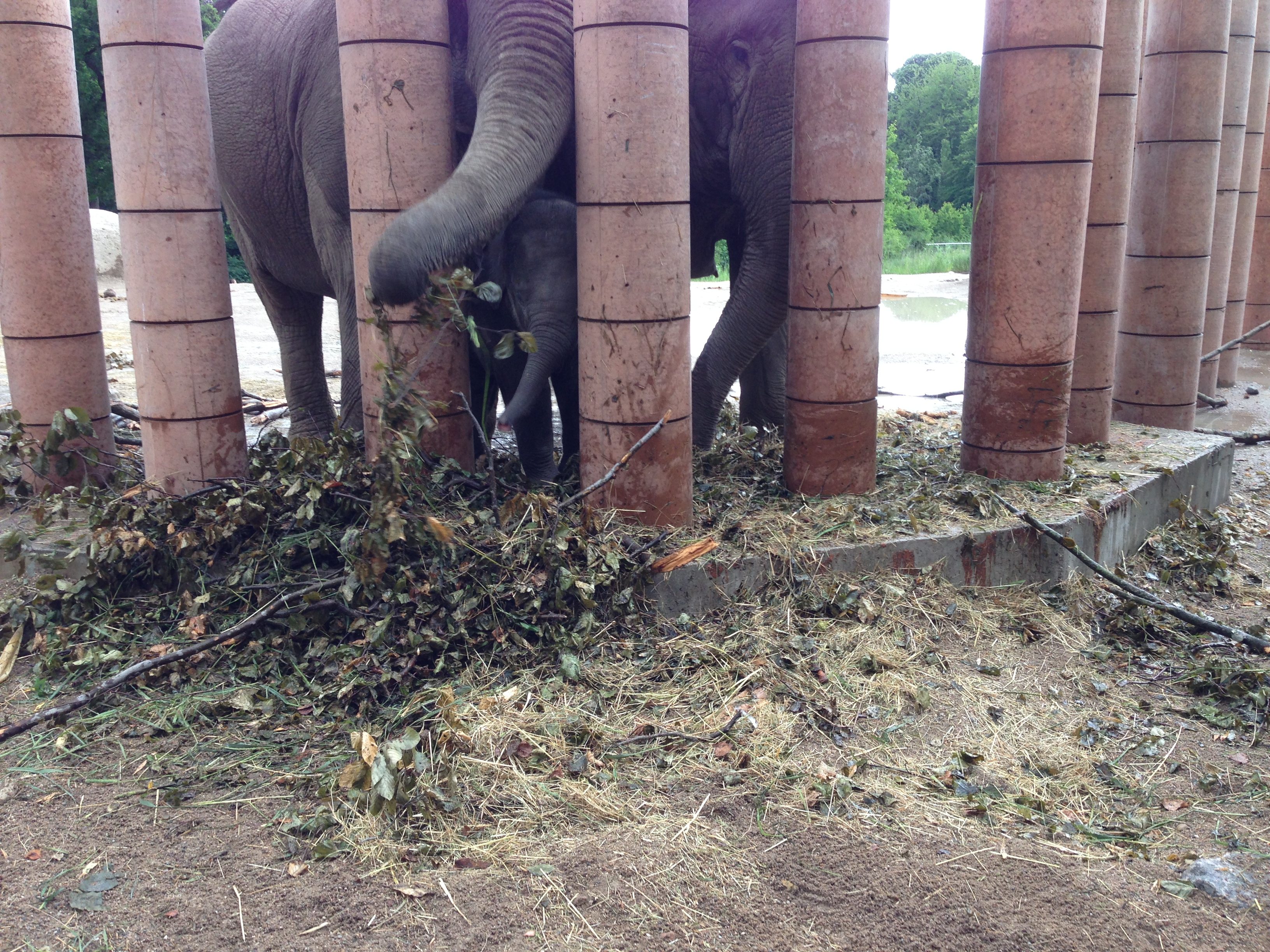 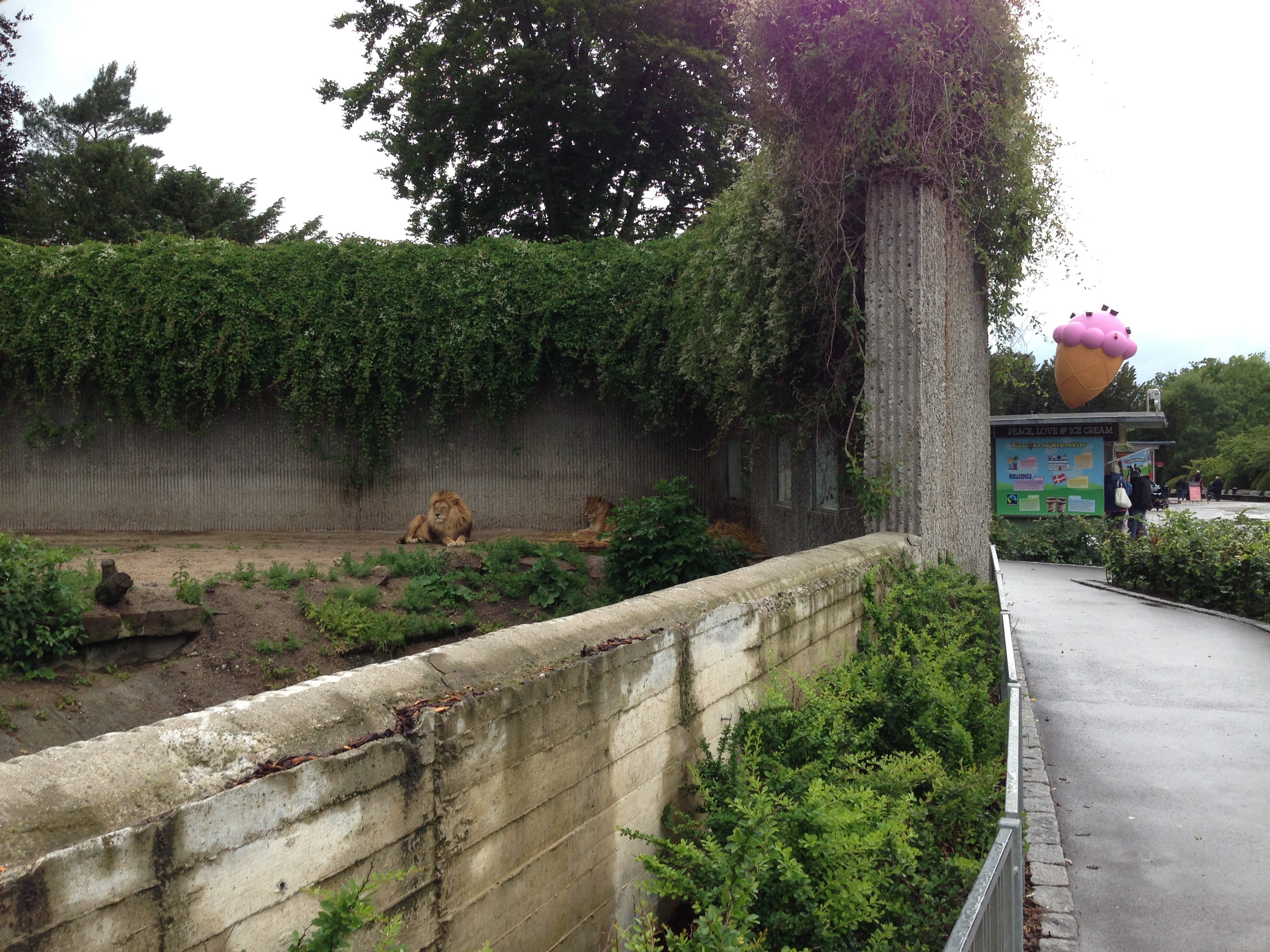 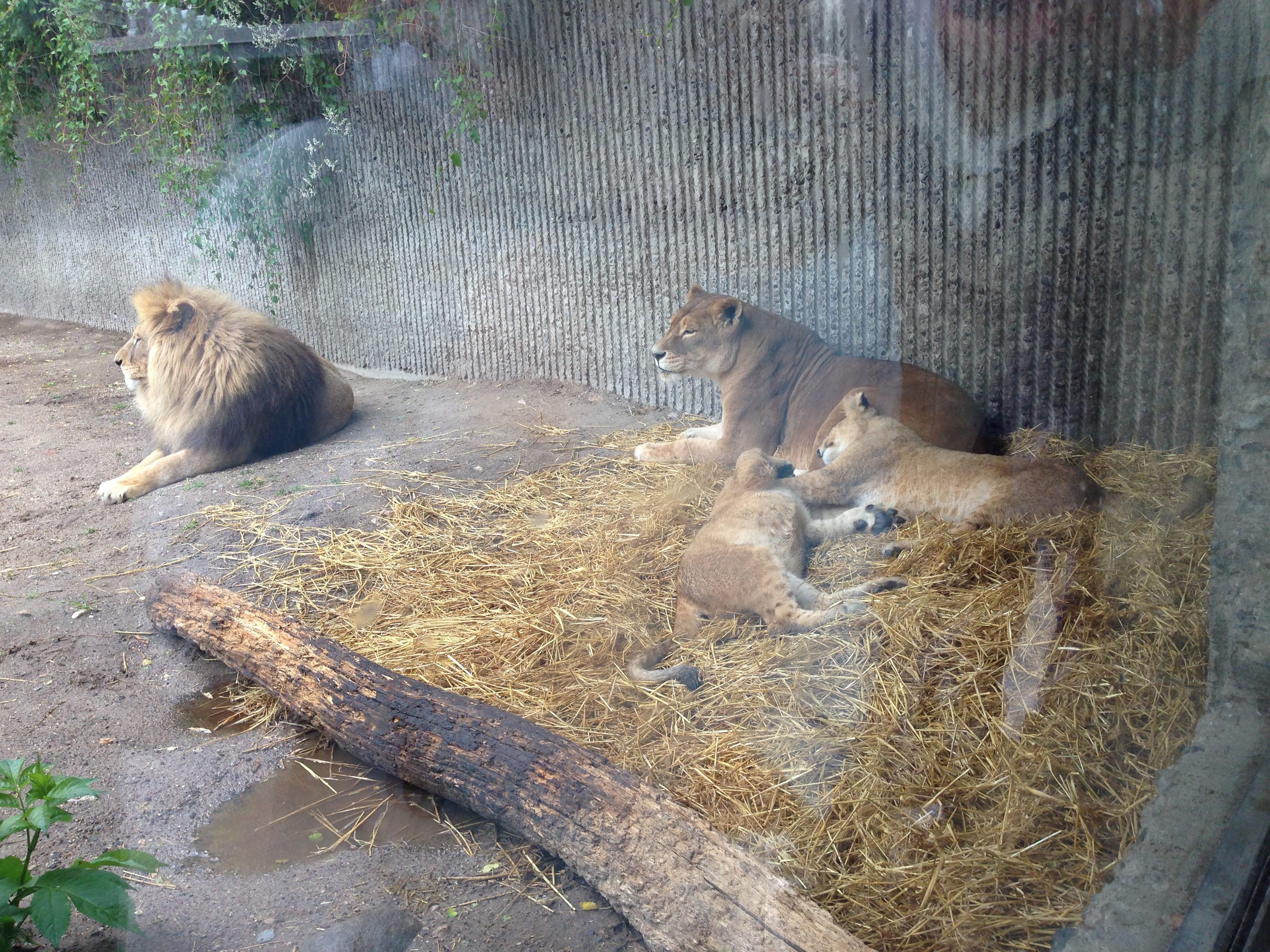 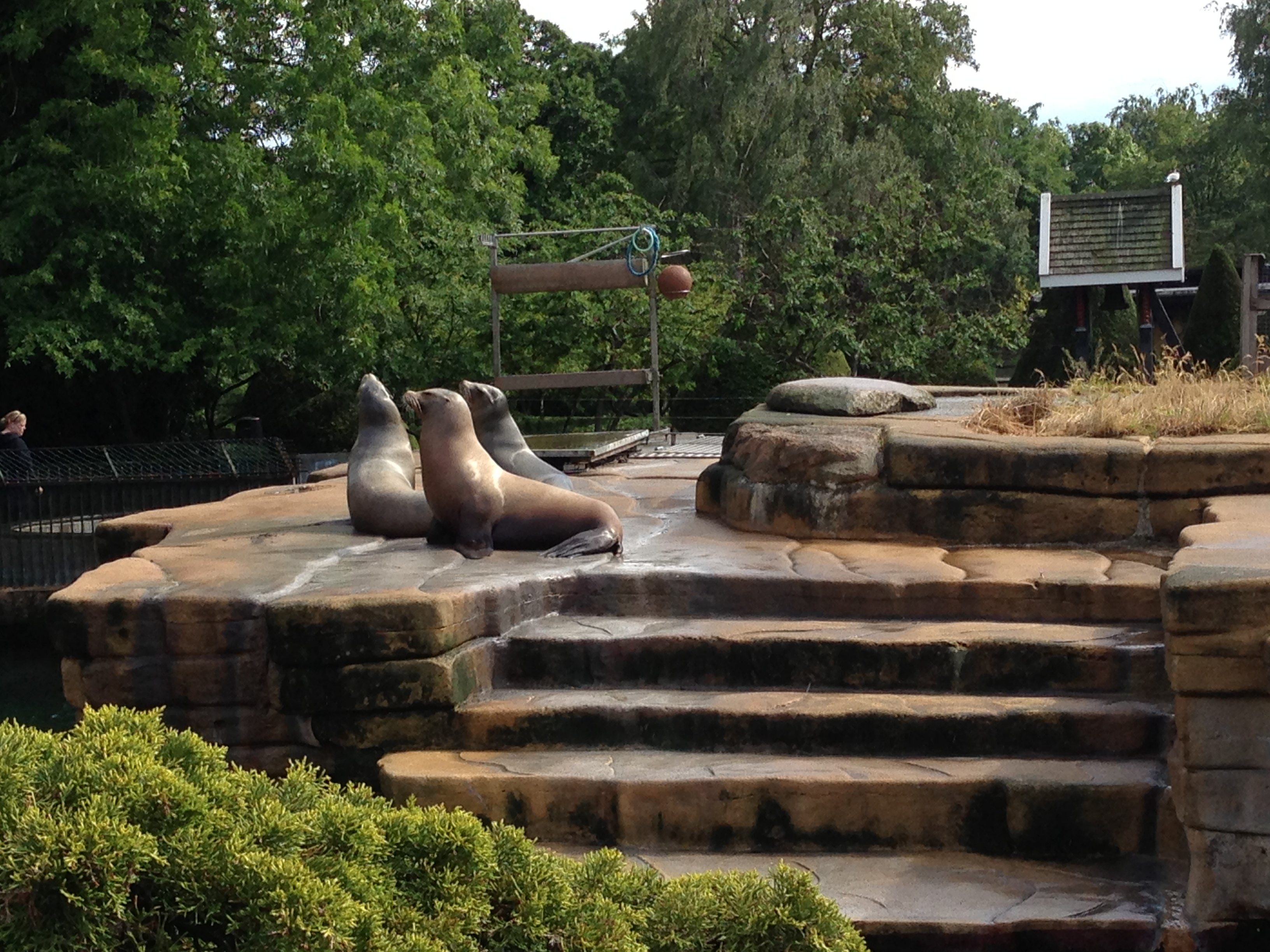 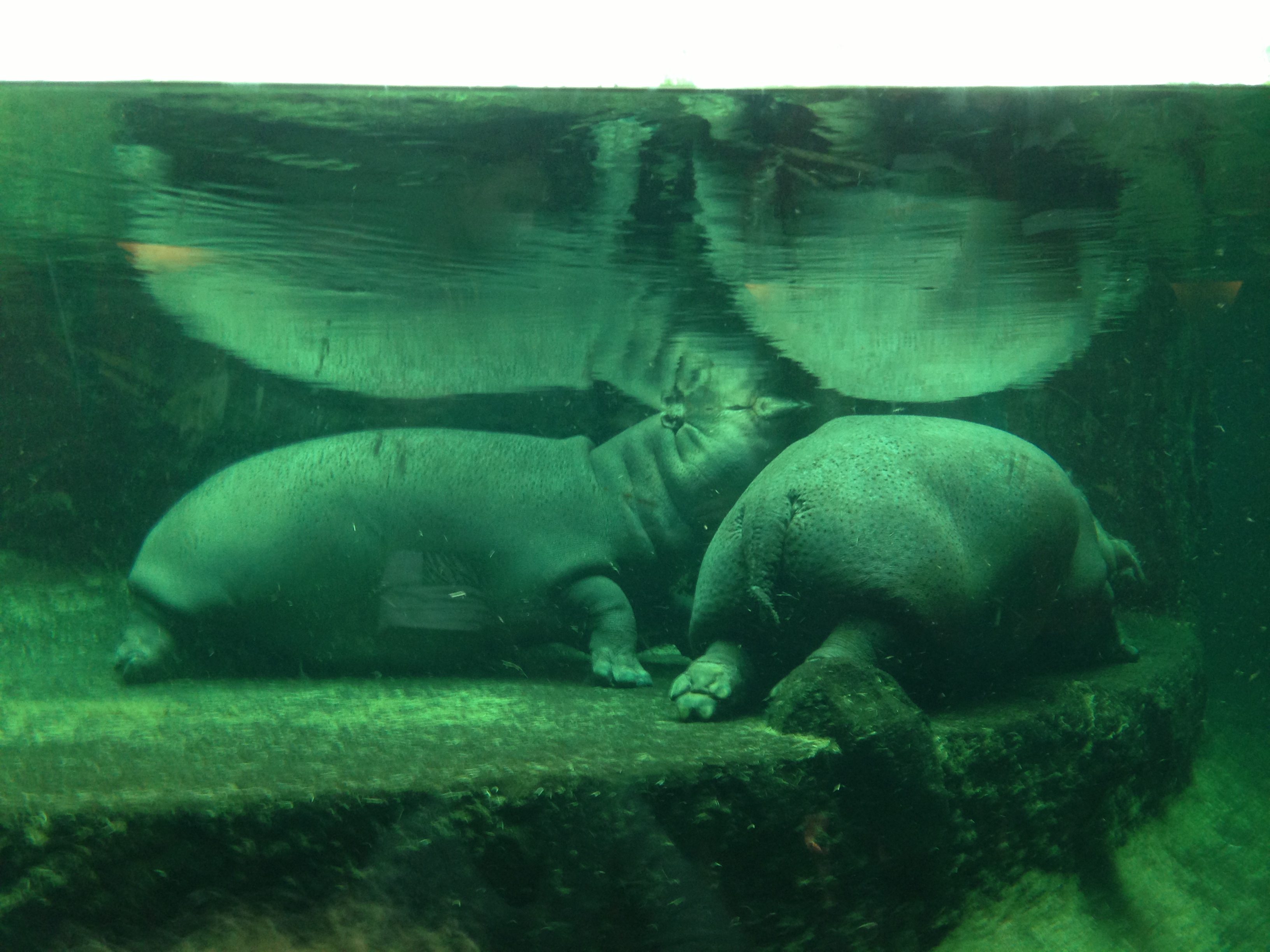 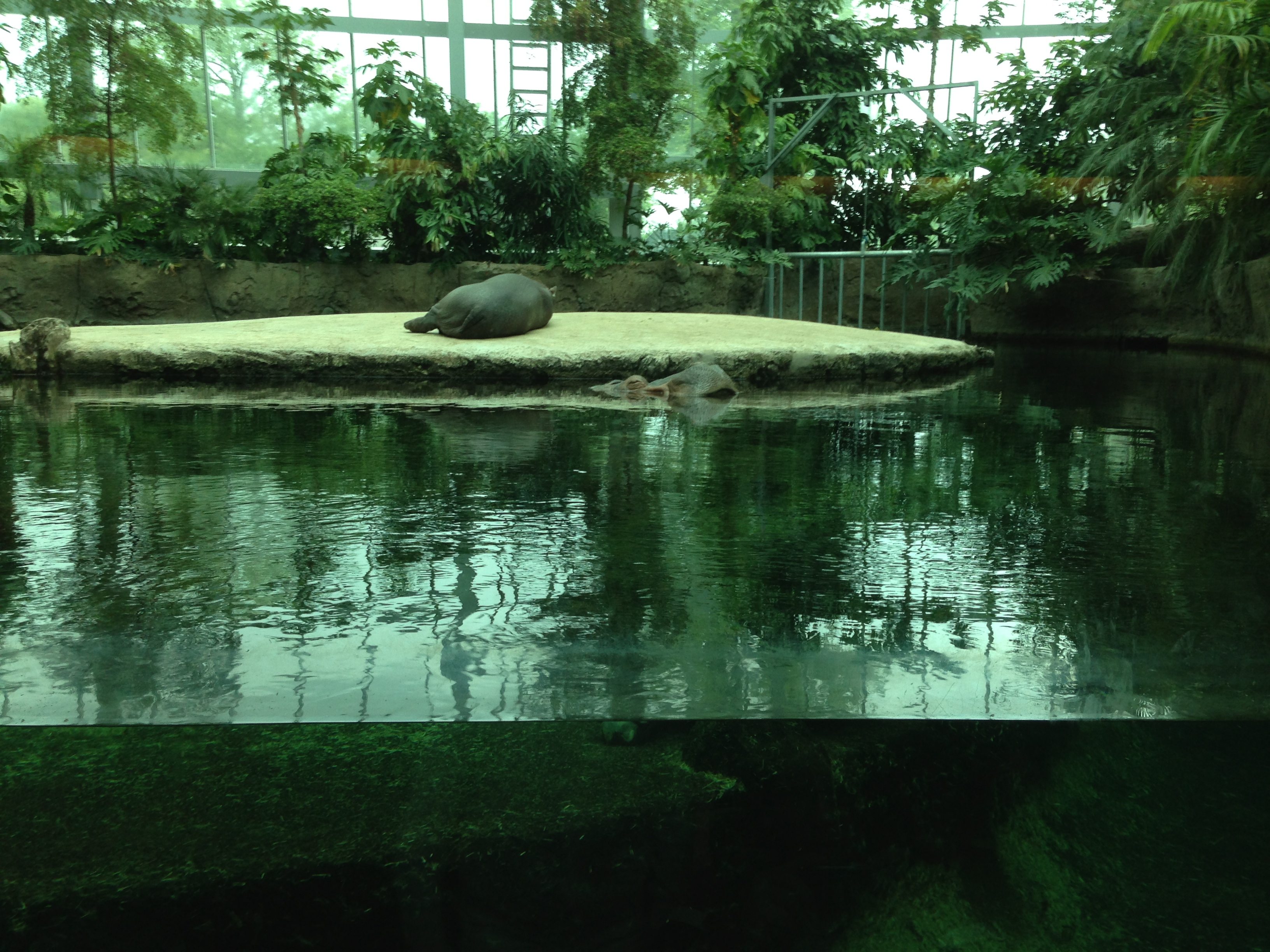 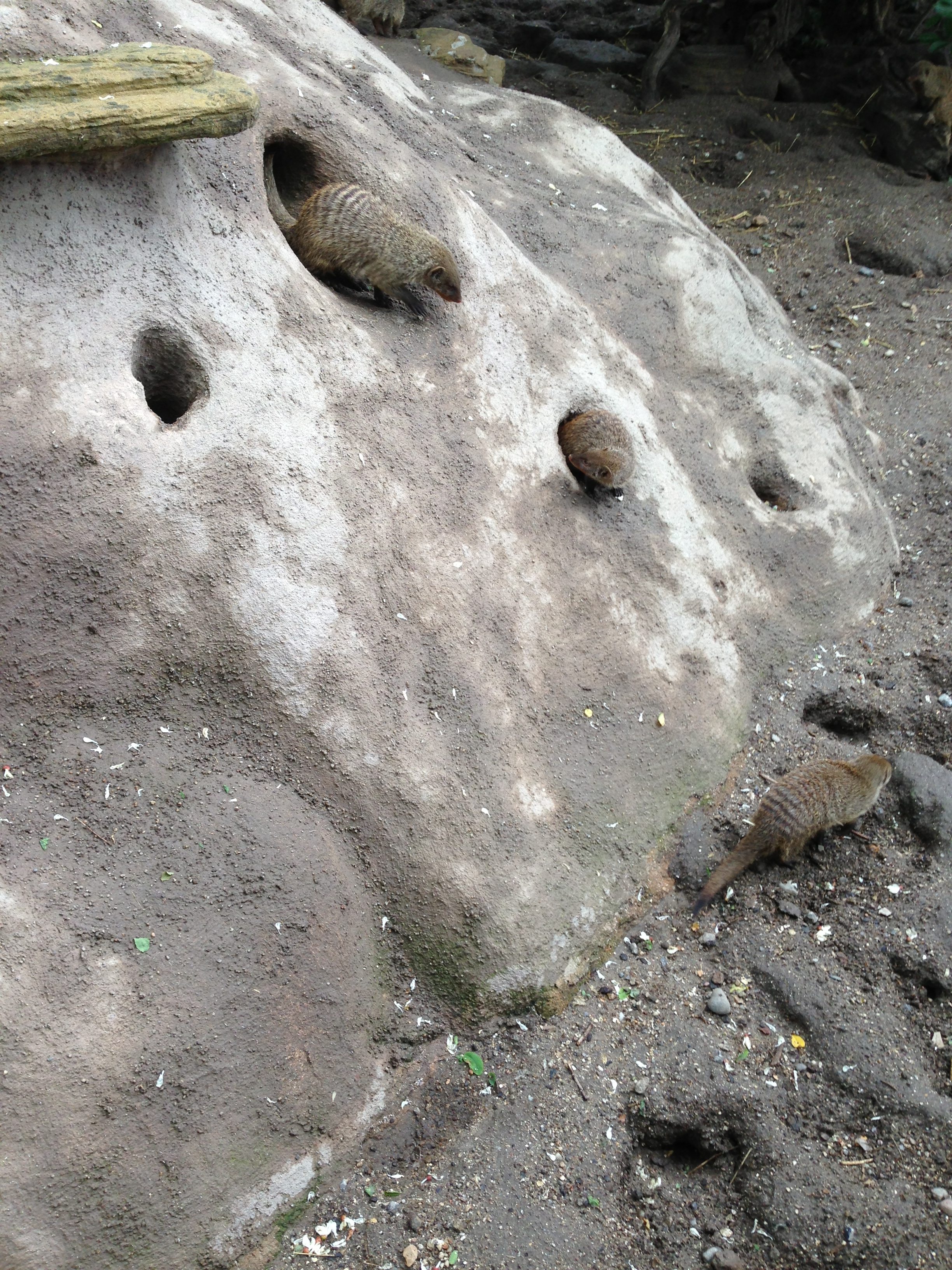 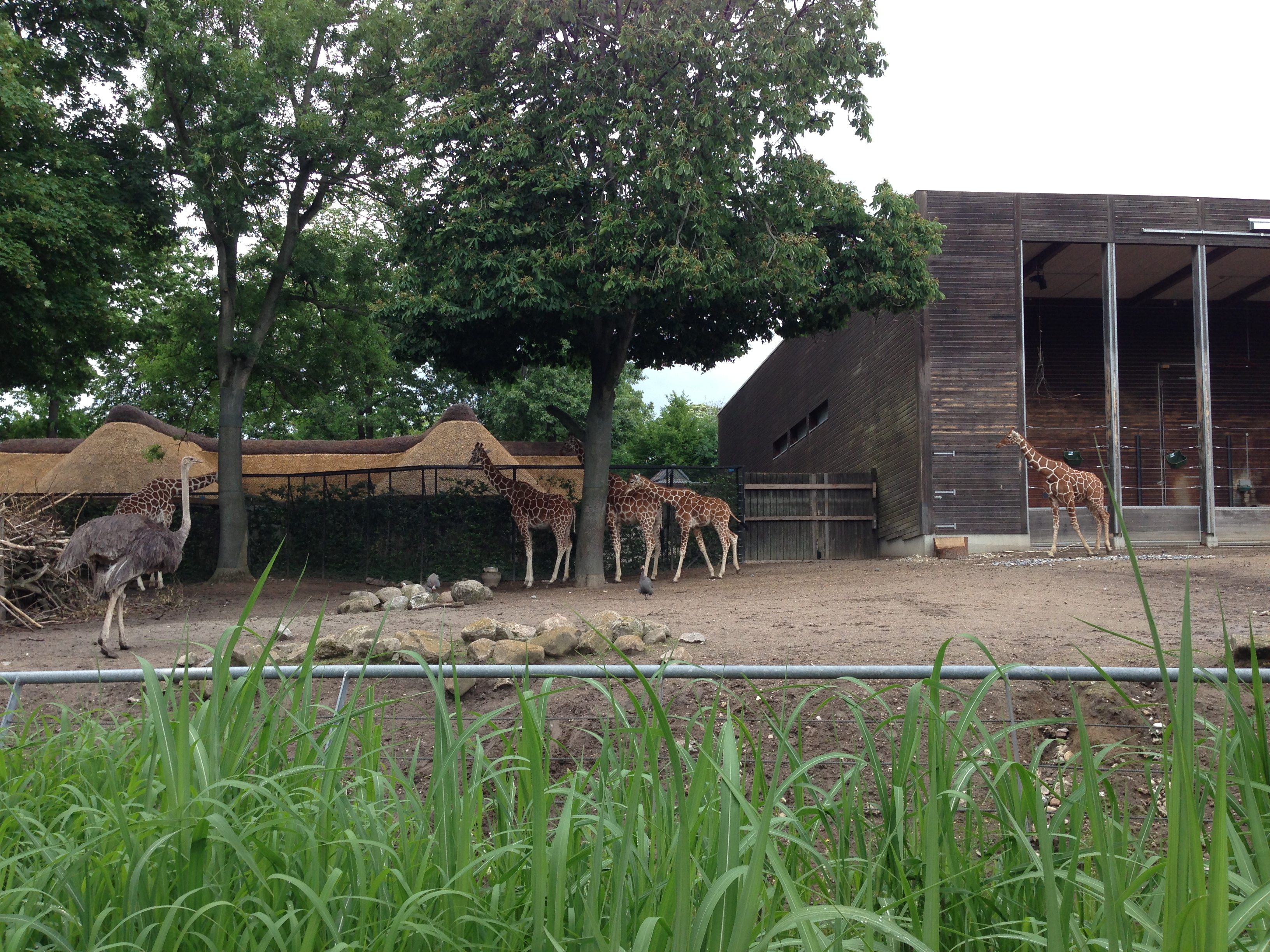 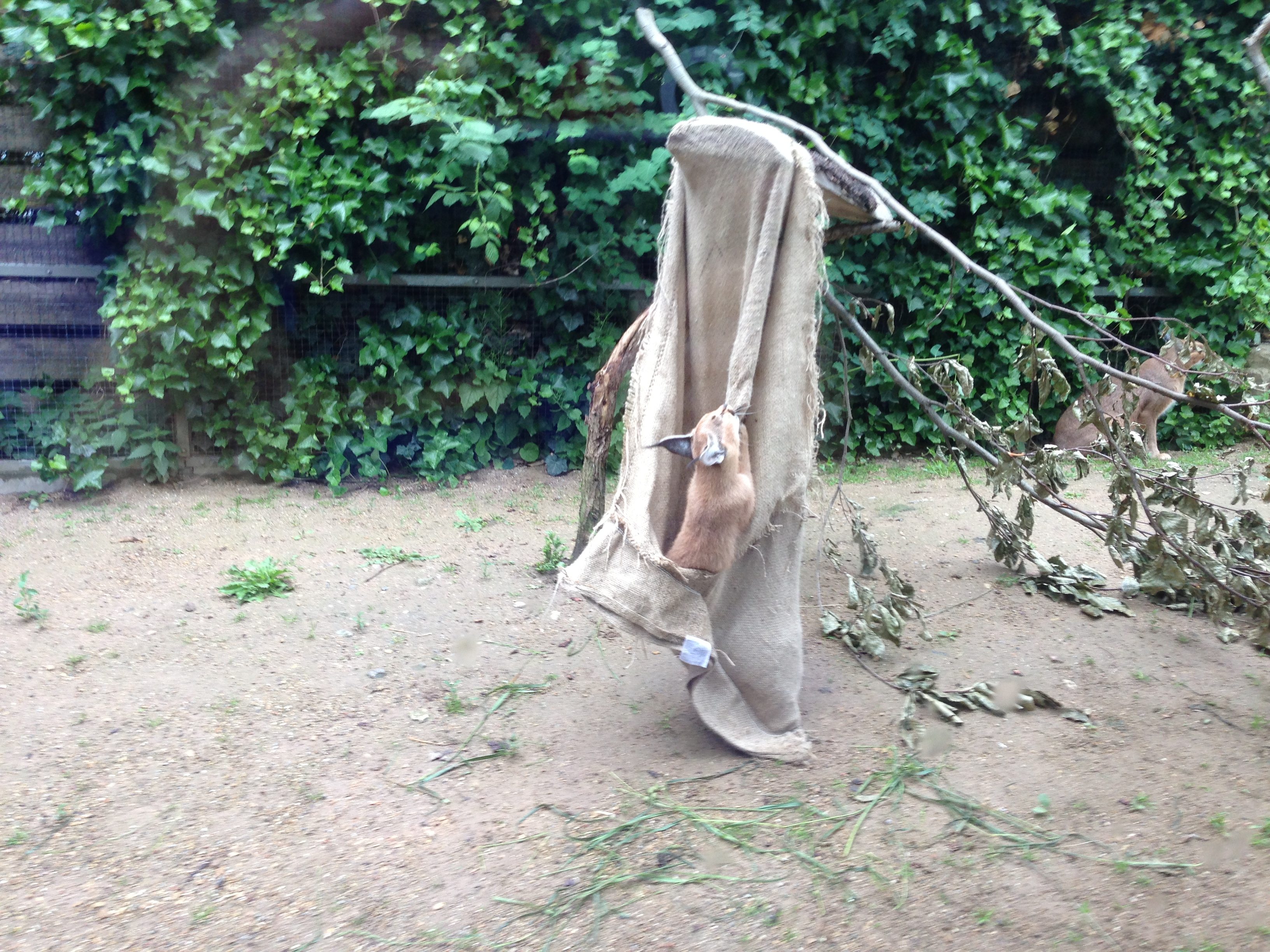 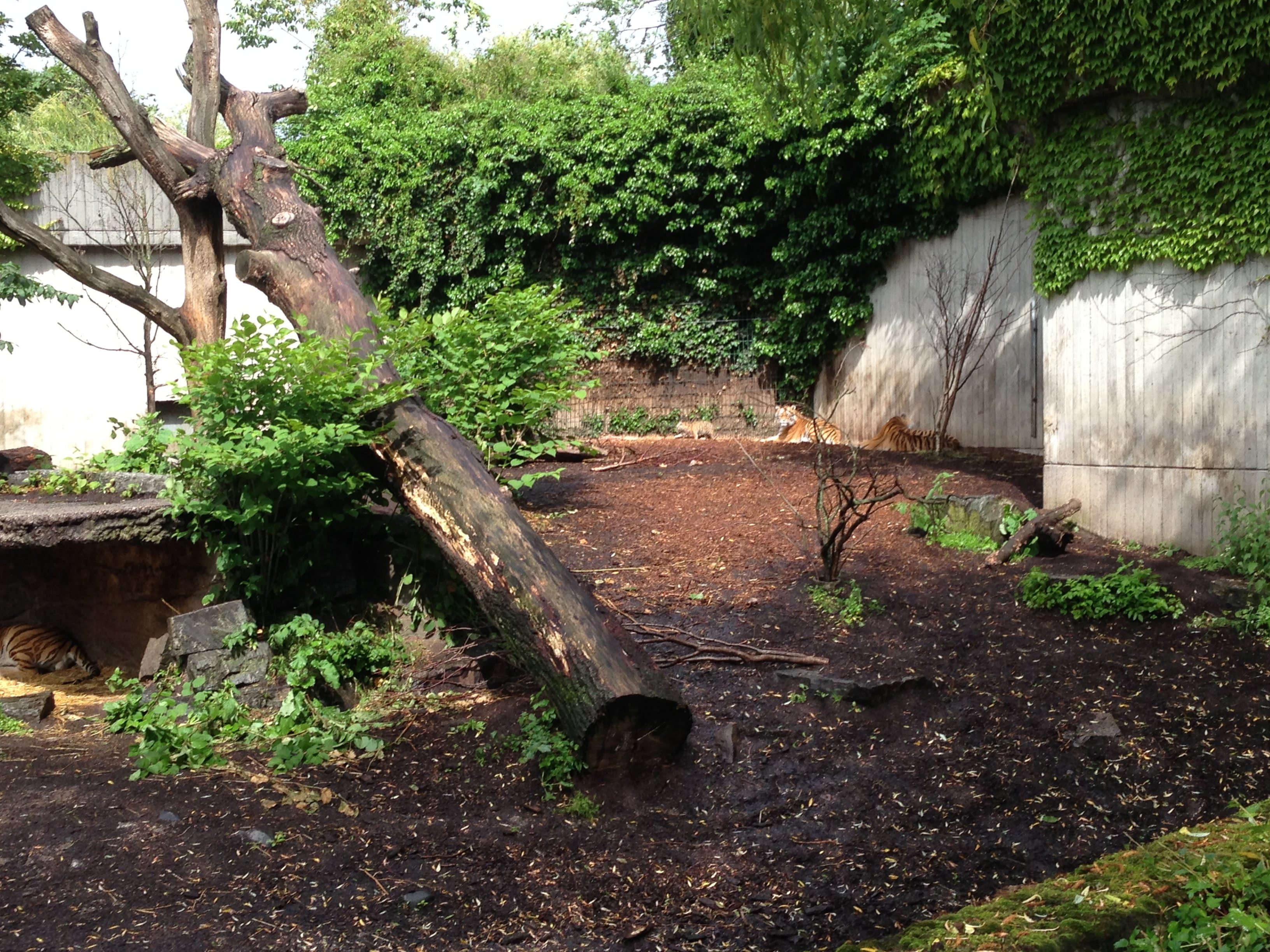 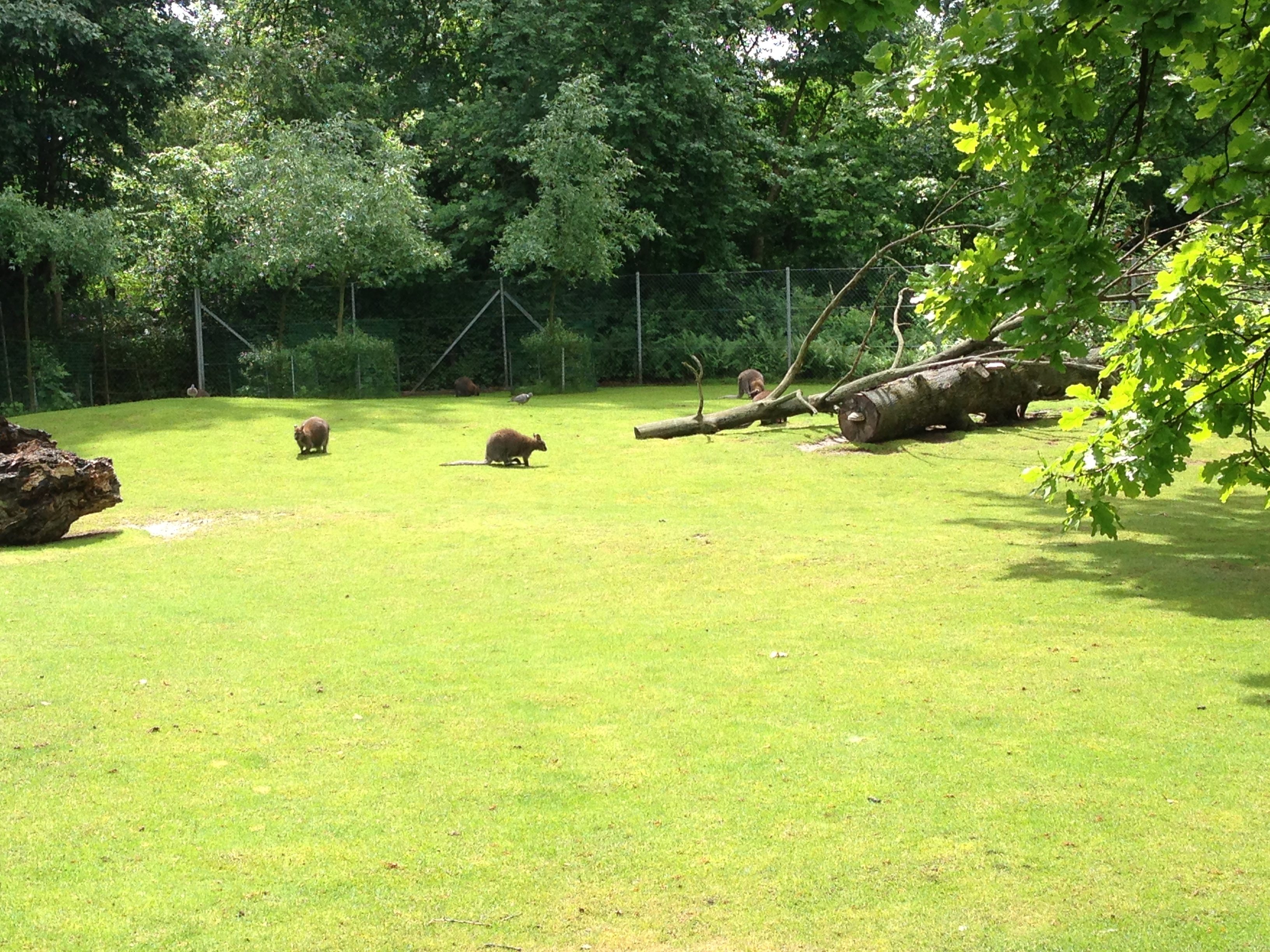 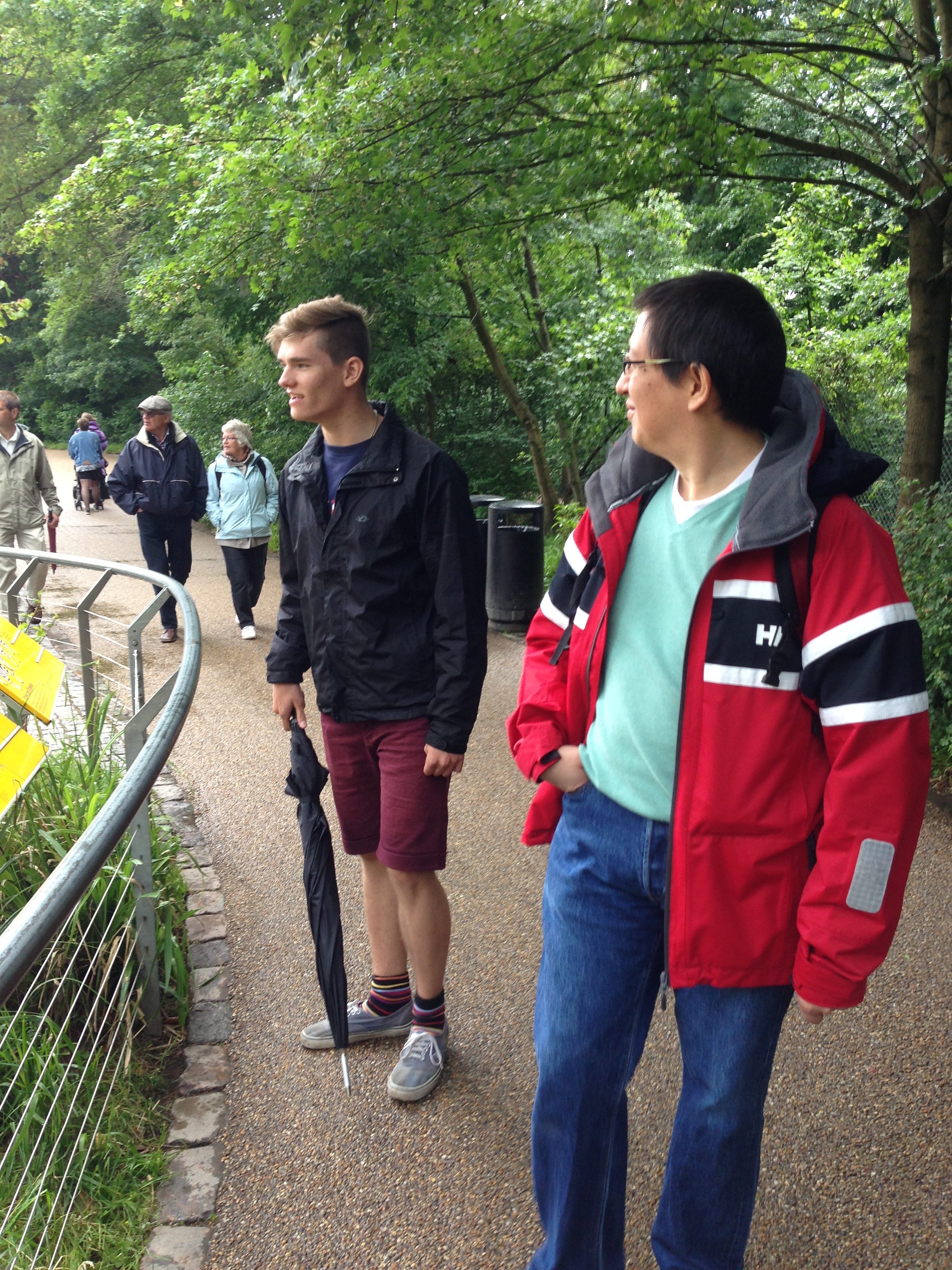 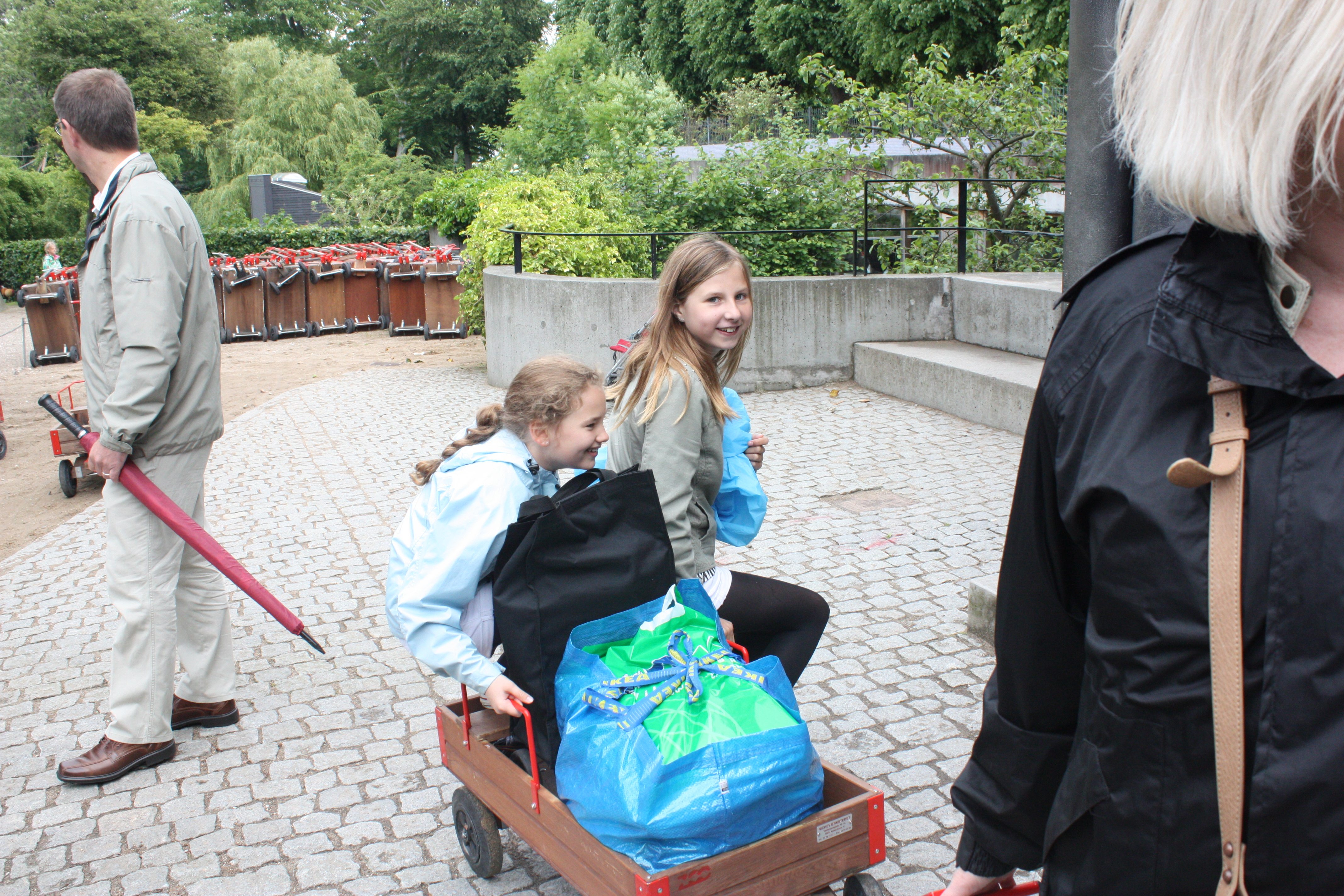 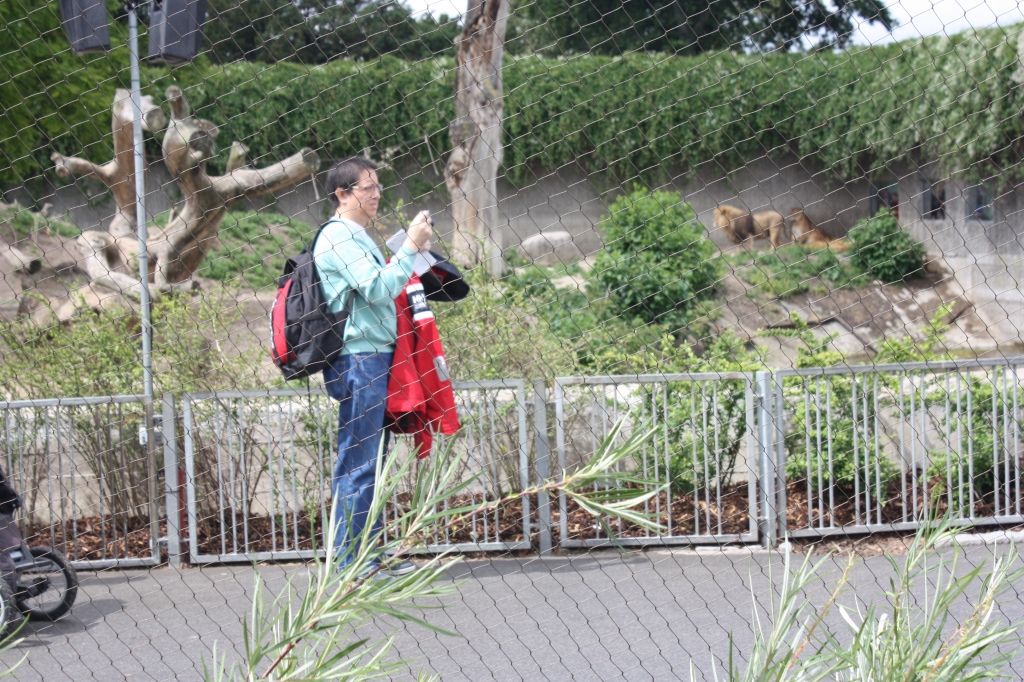 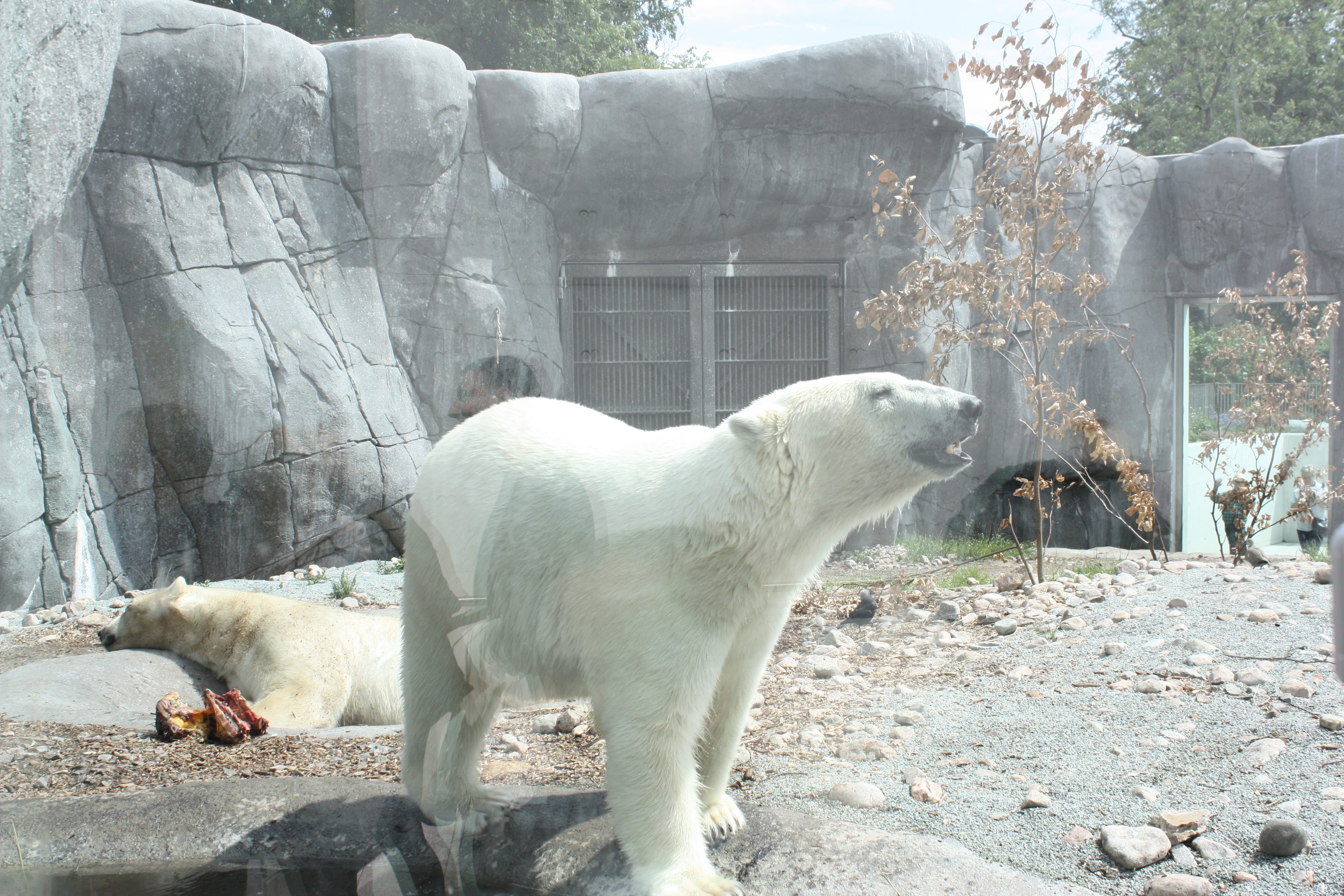 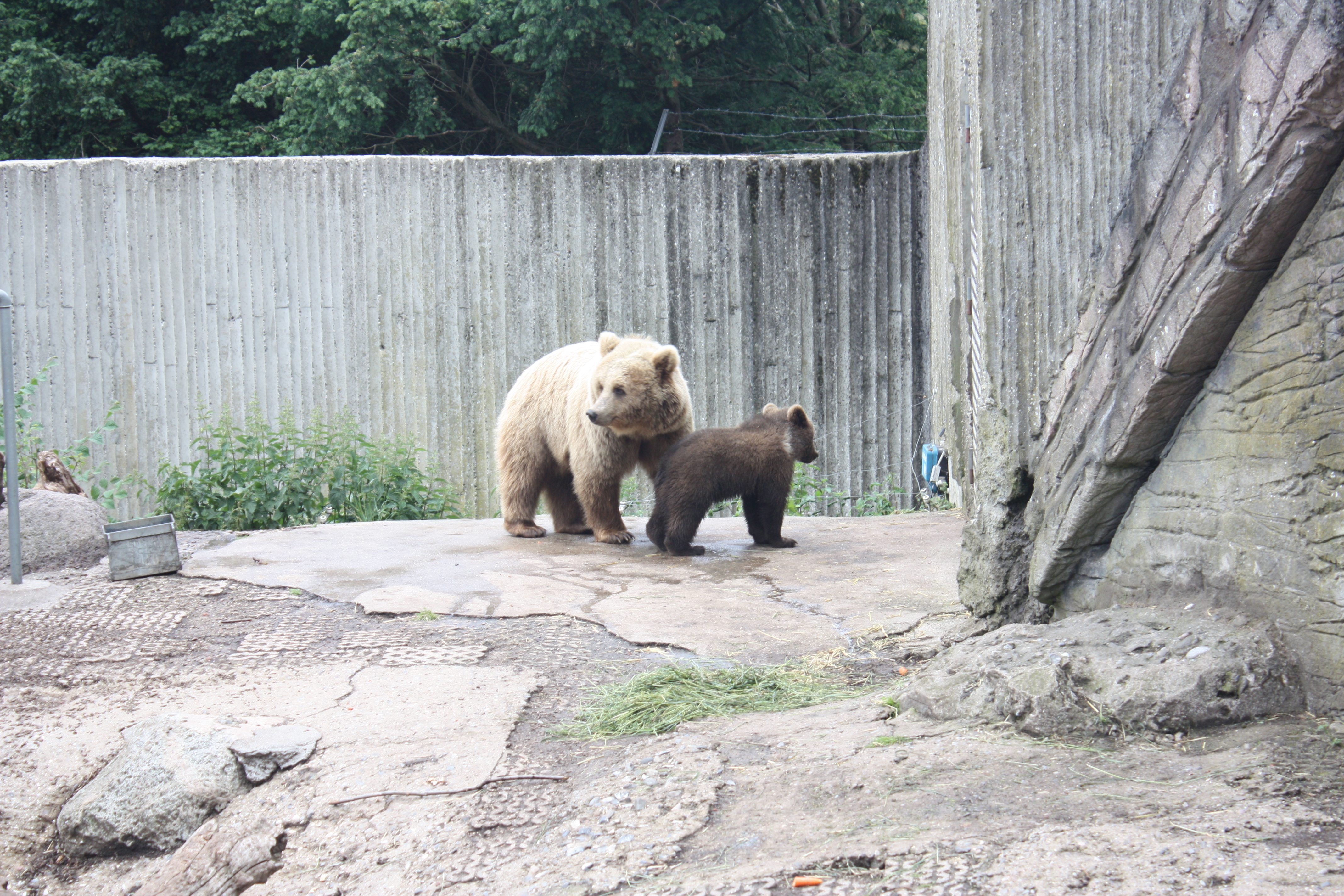 As you might have guessed from the above photos we went to the zoo. My sister turned eleven and she decided to host her Birthday Party at Copenhagen Zoo. We were unfortunately unlucky with the weather because it rained a tad. But it was a really cozy day and Sarah had a lot of fun which is what was most important. I had fun too, I love zoo’s lol! Also look at those two kitty cats in the sack further up.. awwww! 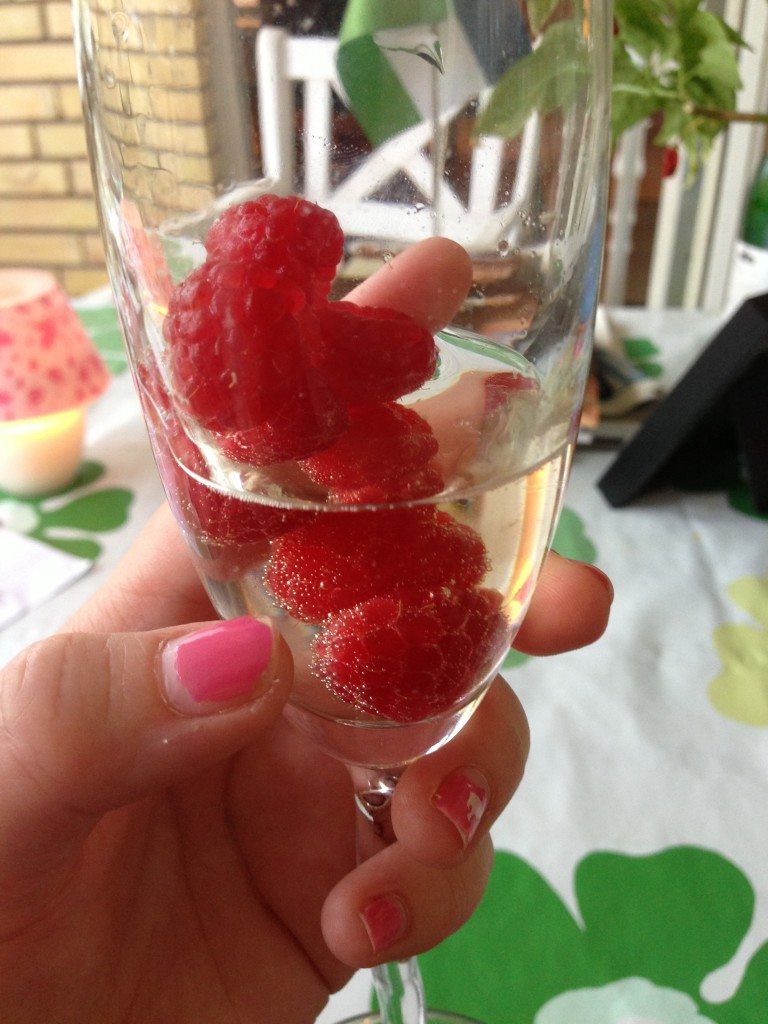 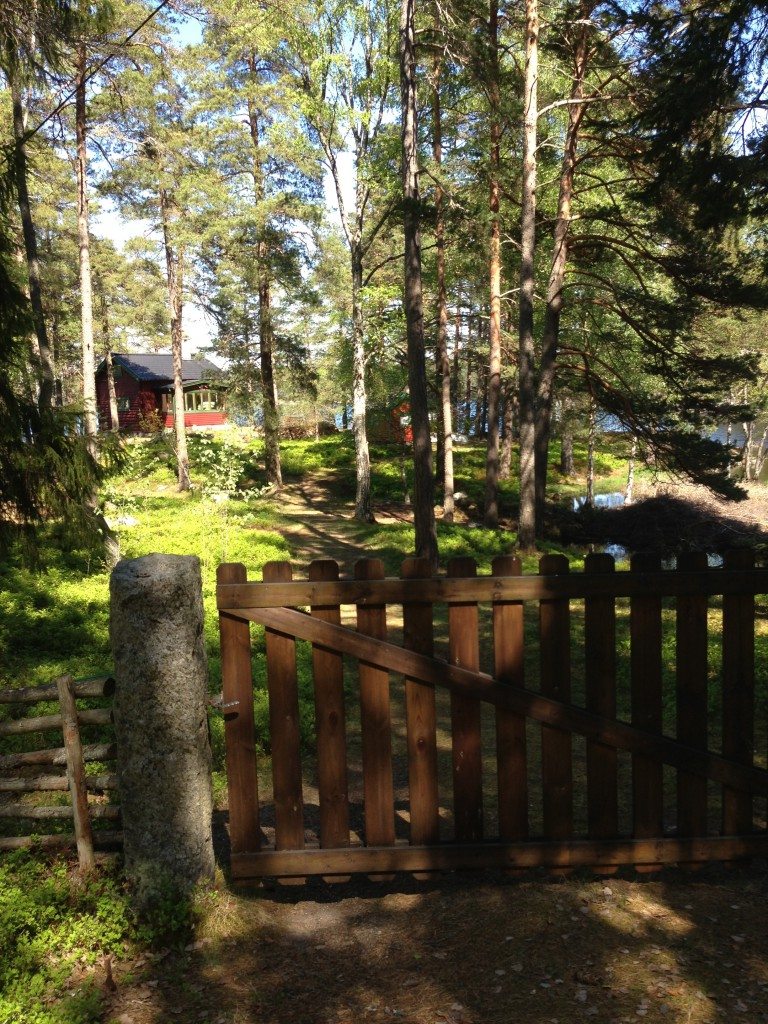 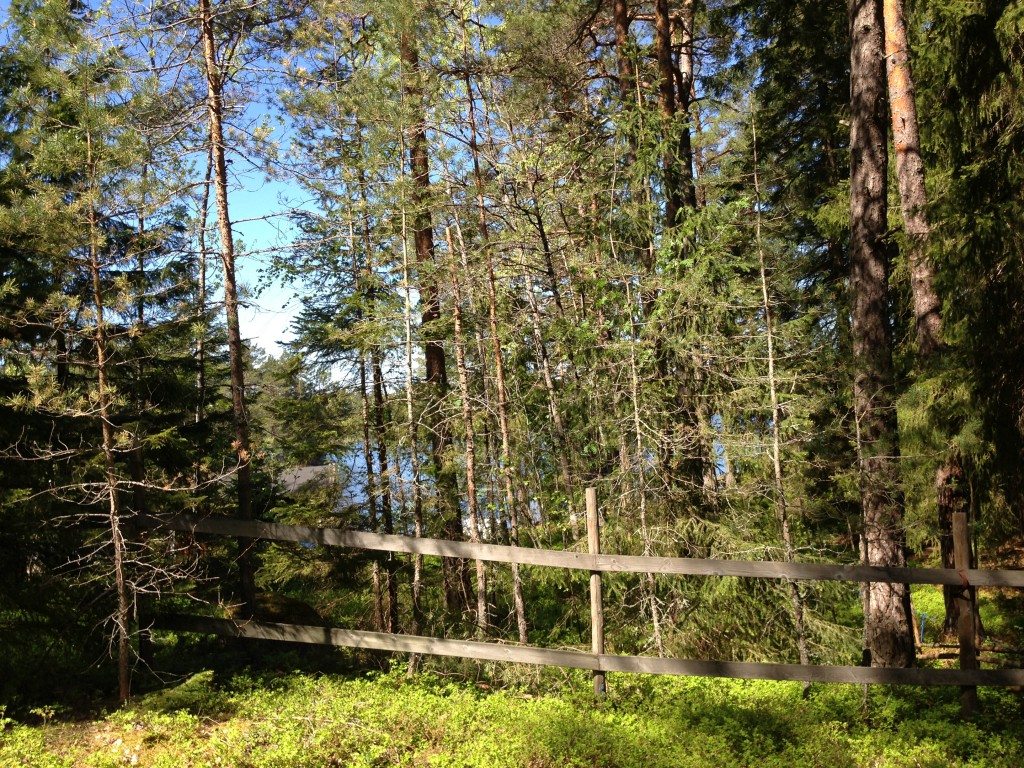 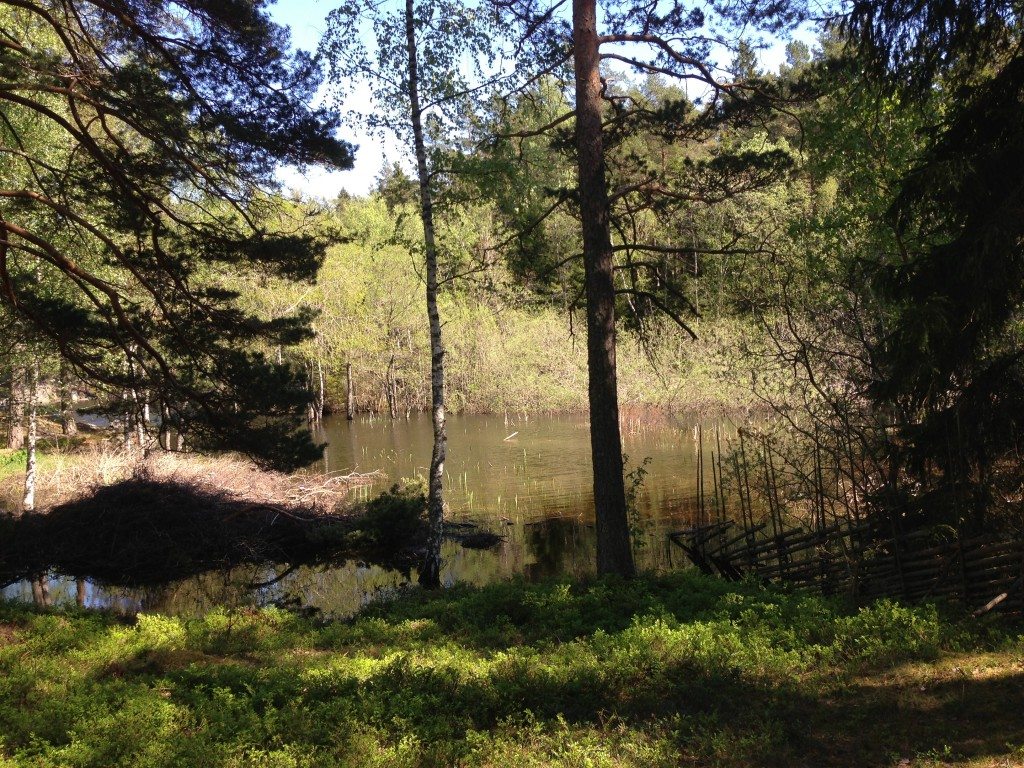 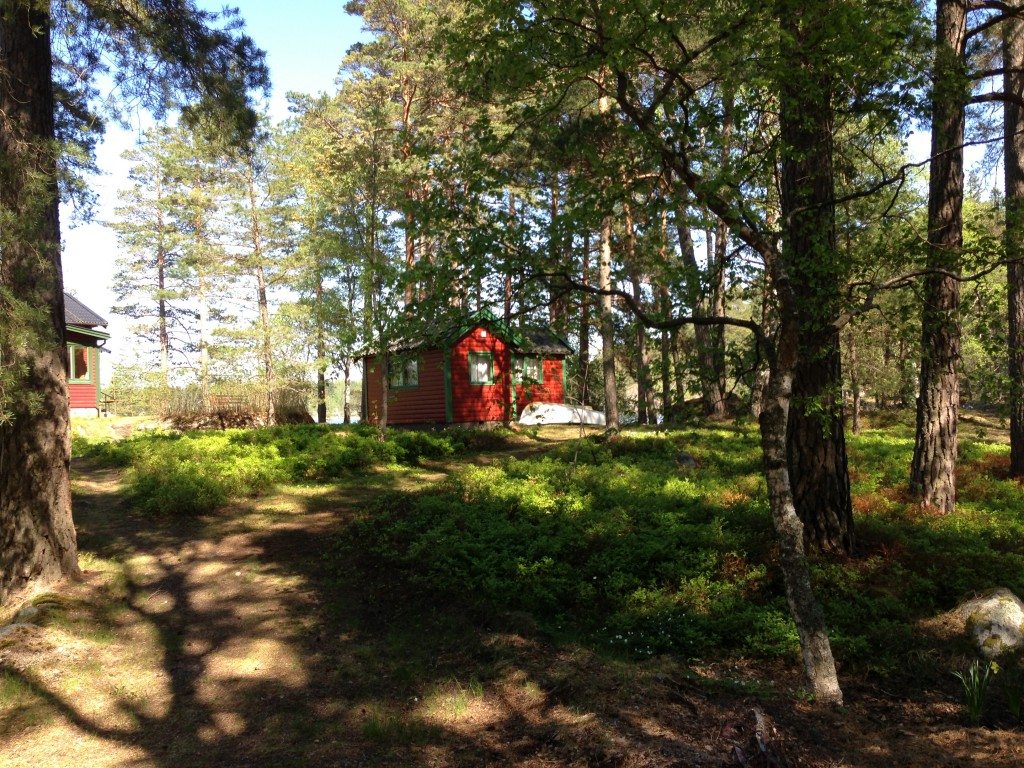 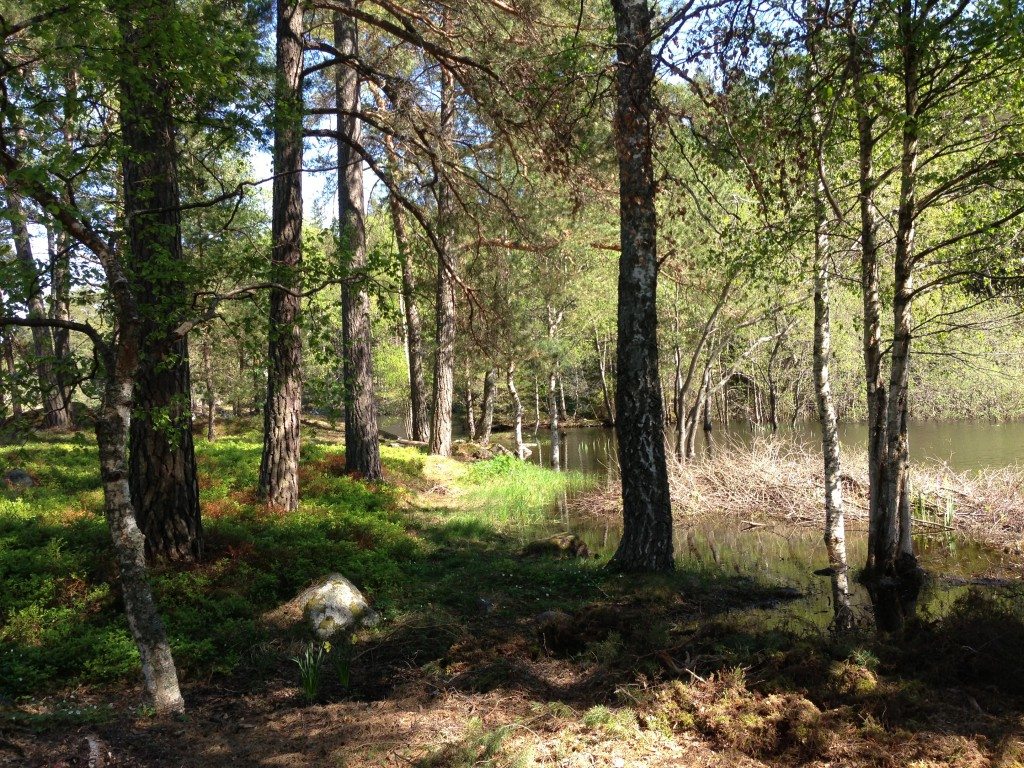 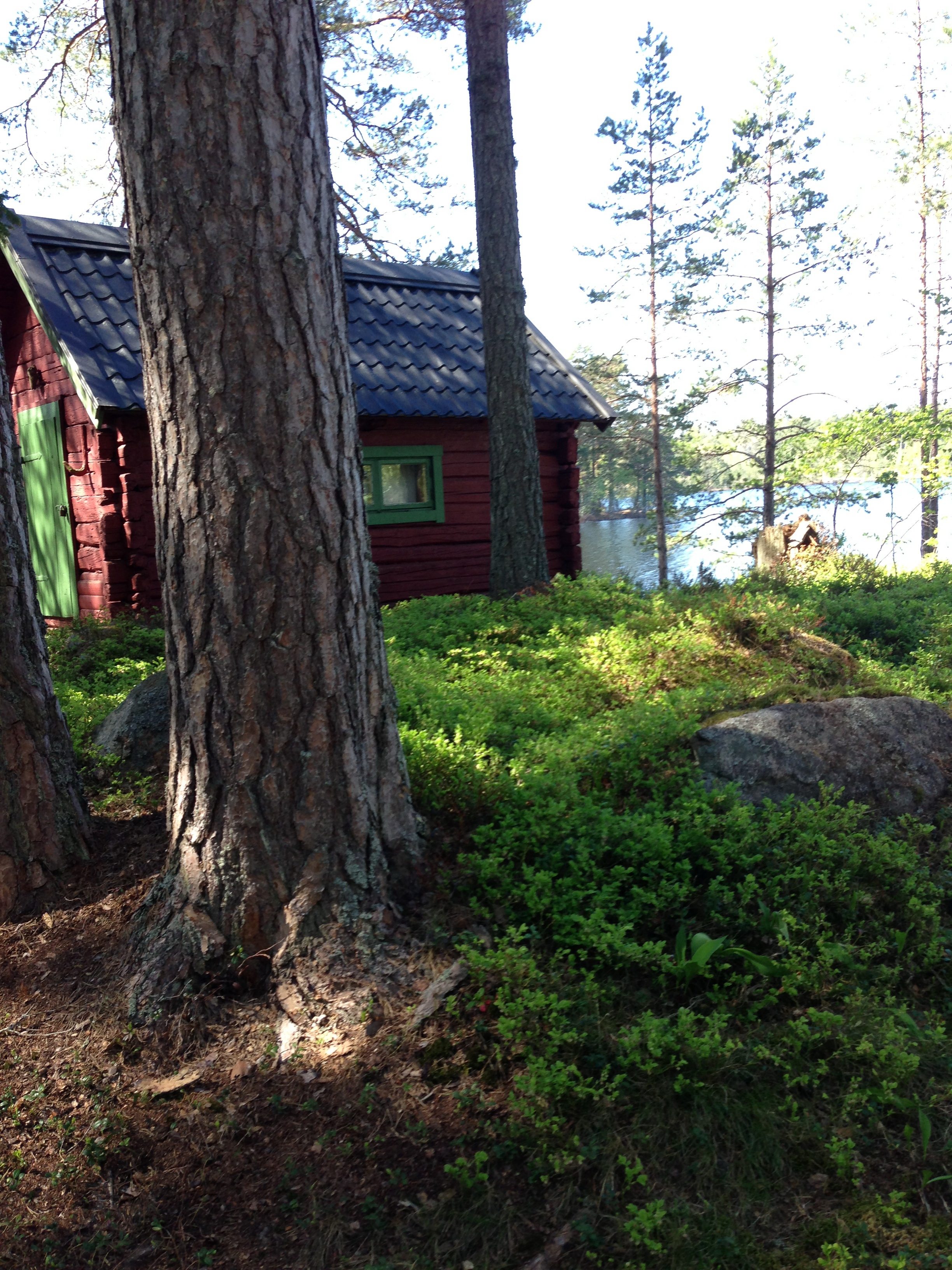 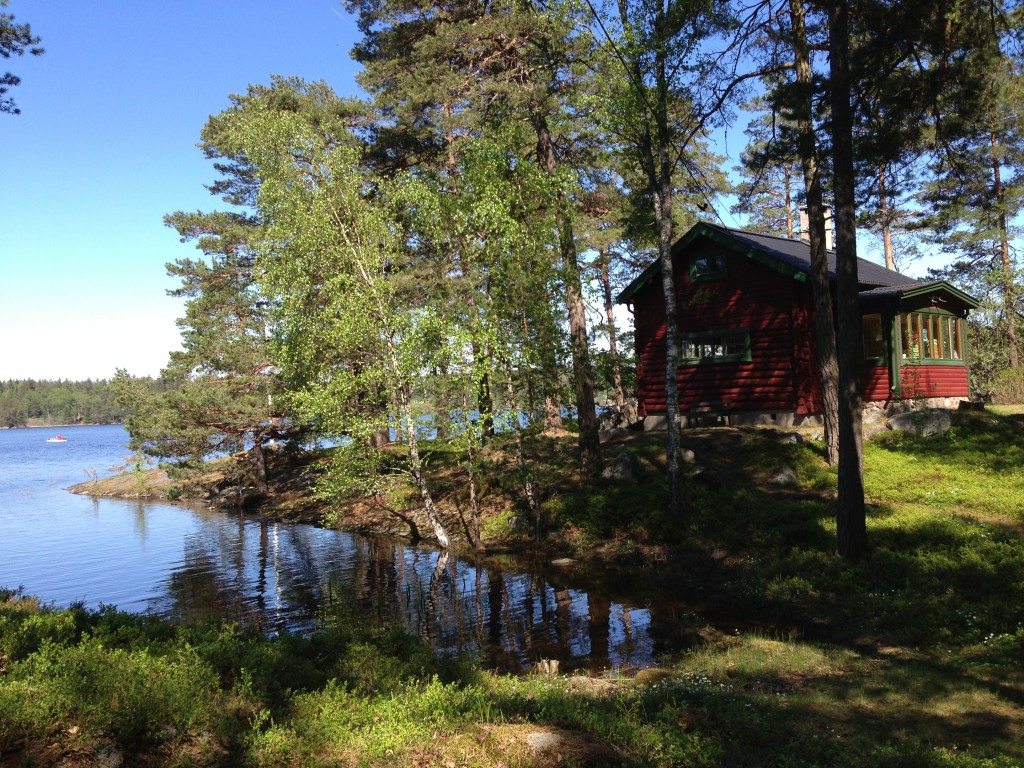 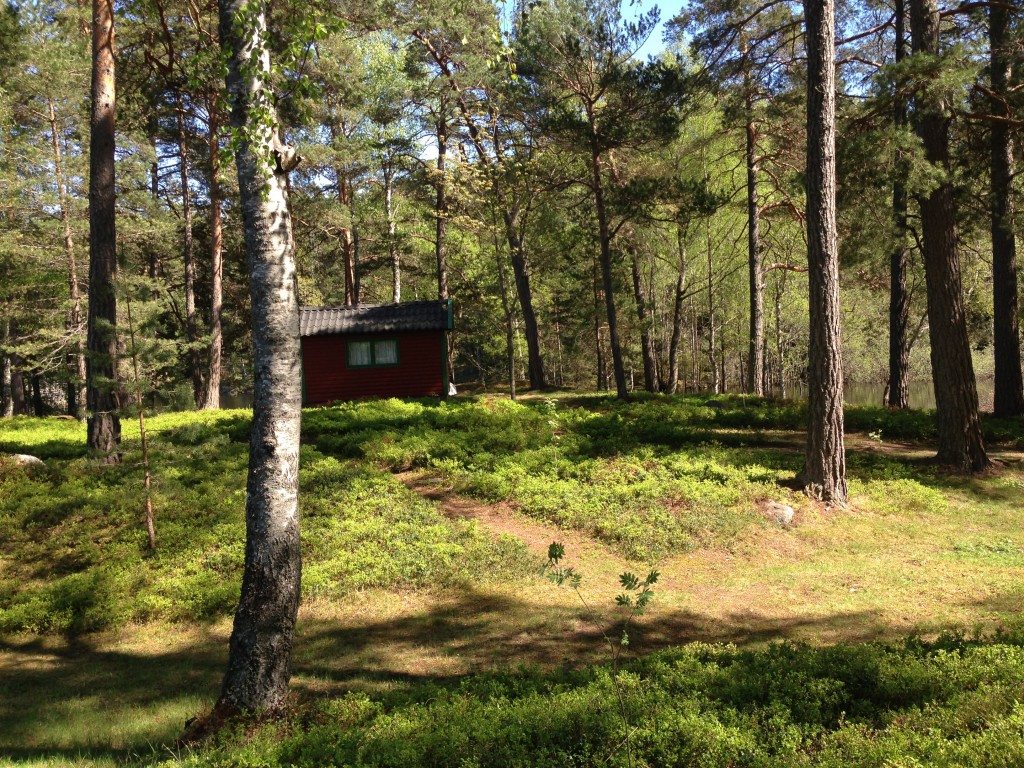 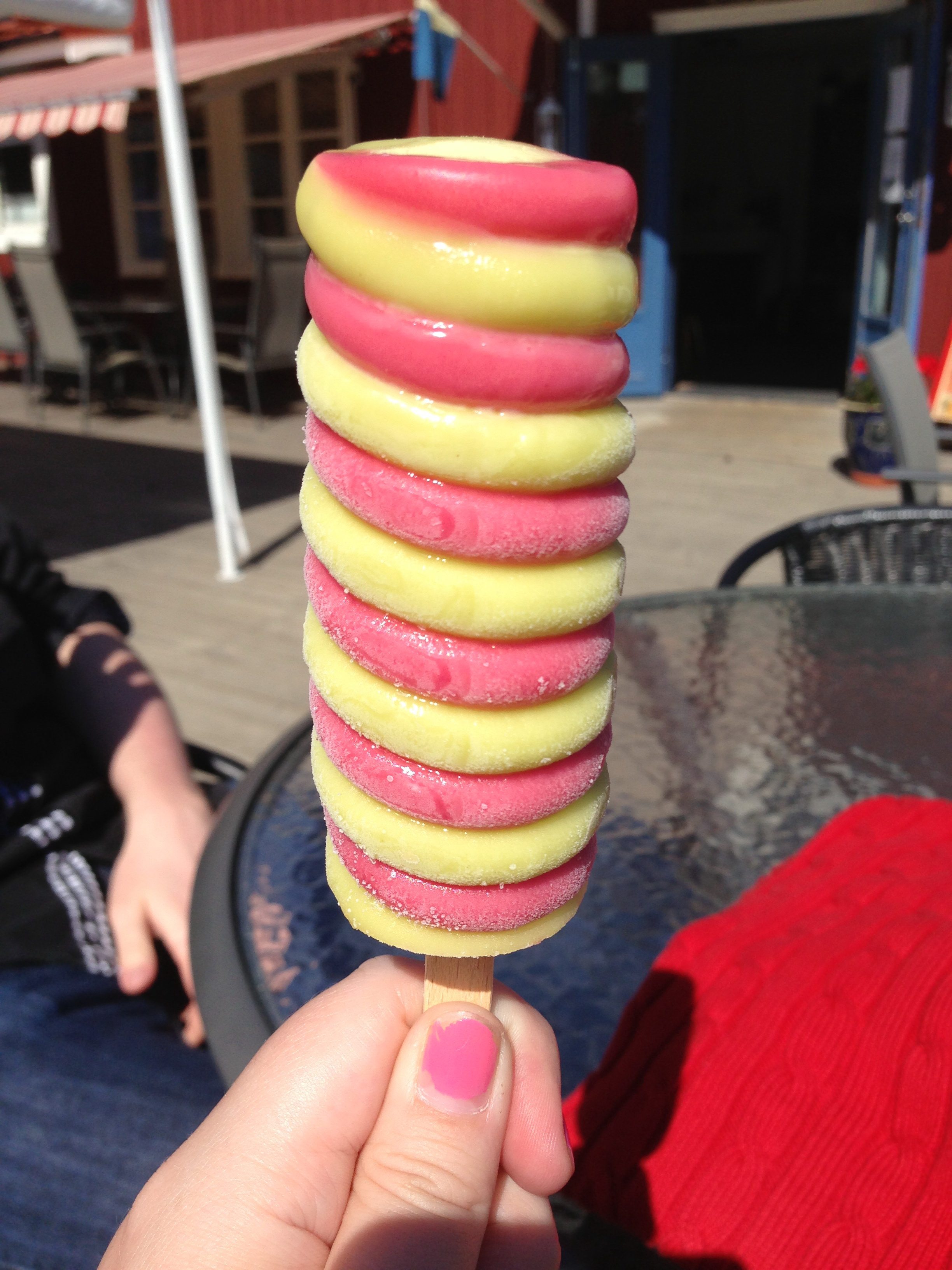 During the summer my boyfriend showed me his family’s summer house. And, man alive!!! it is beautiful there. It’s just outside of Stockholm, which is a big city, but you get a whole countryside vibe when you’re there. I am looking forward to go back. The very first photo was from a dinner at Richard’s dad’s house where had some bubbles and some very nice food. Oh and I apologize from my chappy nail polish, I was merely being lazy. Pardon!