I started off the new year in London, England. I actually stayed in England until the 12th of January, so I basically started the year in vacation-mode, which I guess is a pretty neat way to begin a new year really. England was beautiful, the weather was not too cold and I had a really good time. I did some shopping, playing boardgames, watched The Hateful Eight at the cinema and pet some sheep! When I arrived back in Copenhagen it had become winter. Man it was cold the first week being home. The day after I came home it started to snow and then it became cold, at least in my eyes (-4 celcius!). I spend the last few weeks of January preparing for uni, working, blogging and I started reading Charlotte Crosby’s ‘Me Me Me’. I have especially focused on preparing for my upcoming Bachelor project/paper I have to hand in in the middle of May. But I have also made sure to relax before it all really takes off. 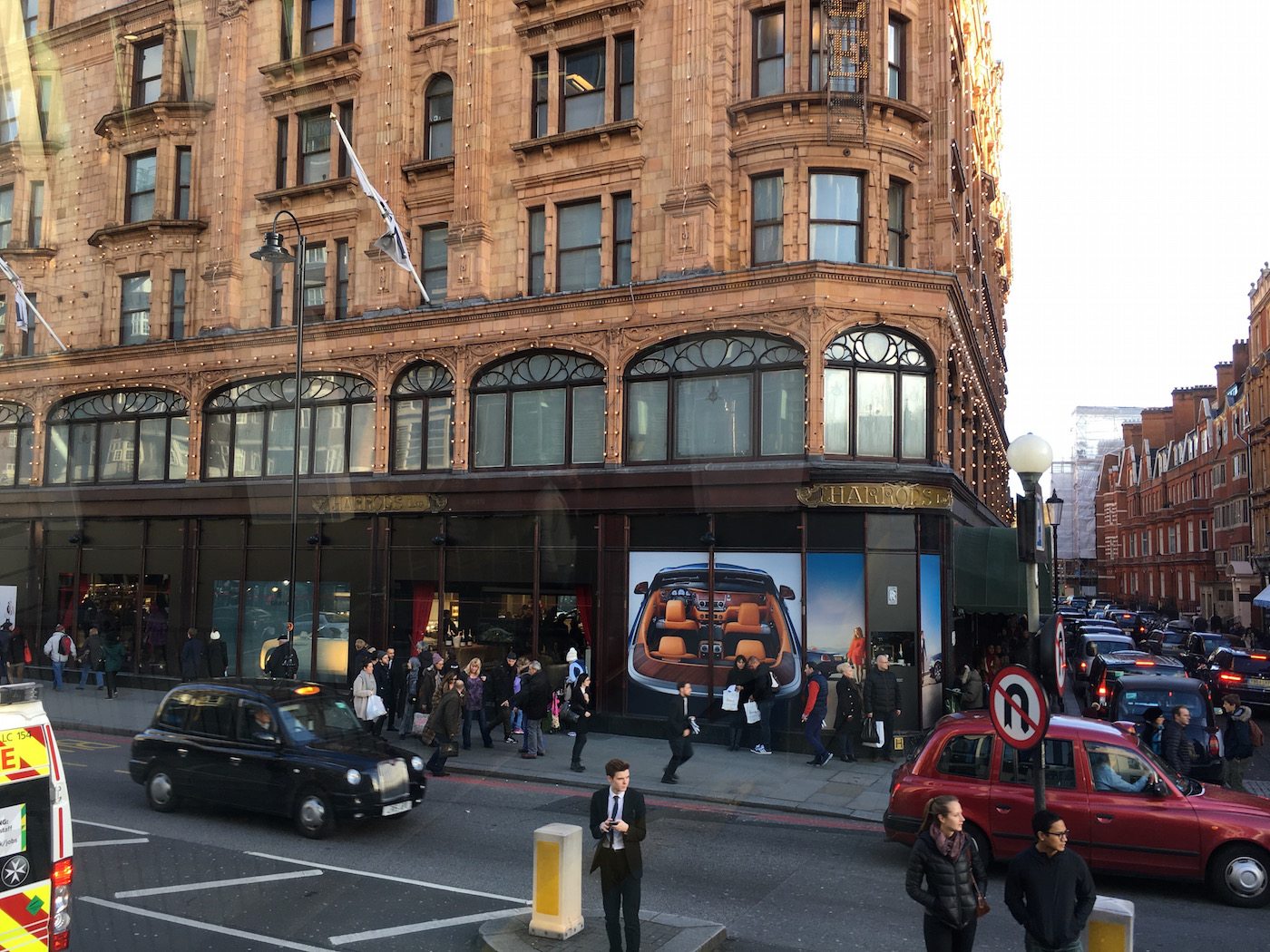 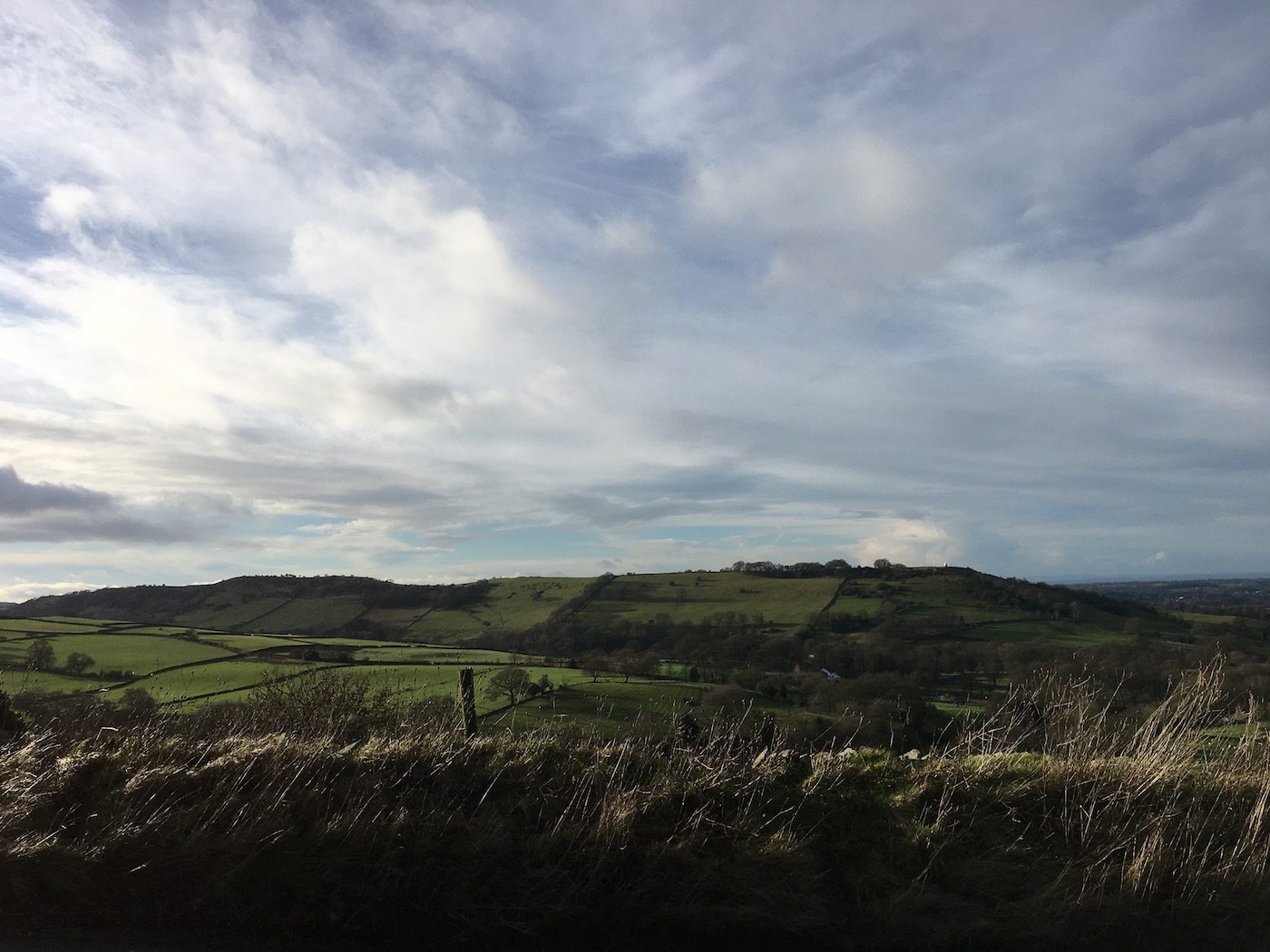 Near Macclesfield in England, which is where I spent most of January. 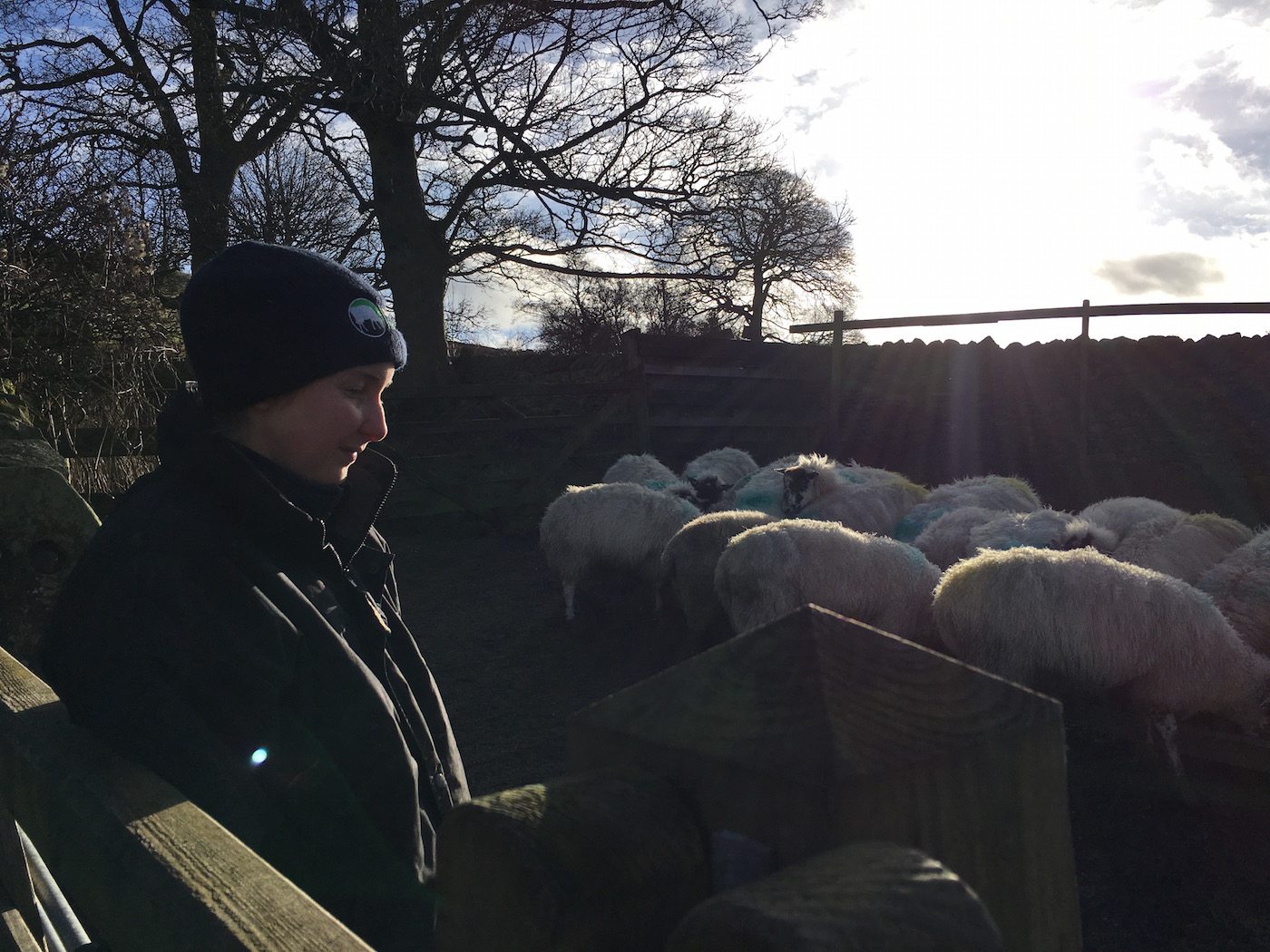 Matt’s sister and her many sheep. 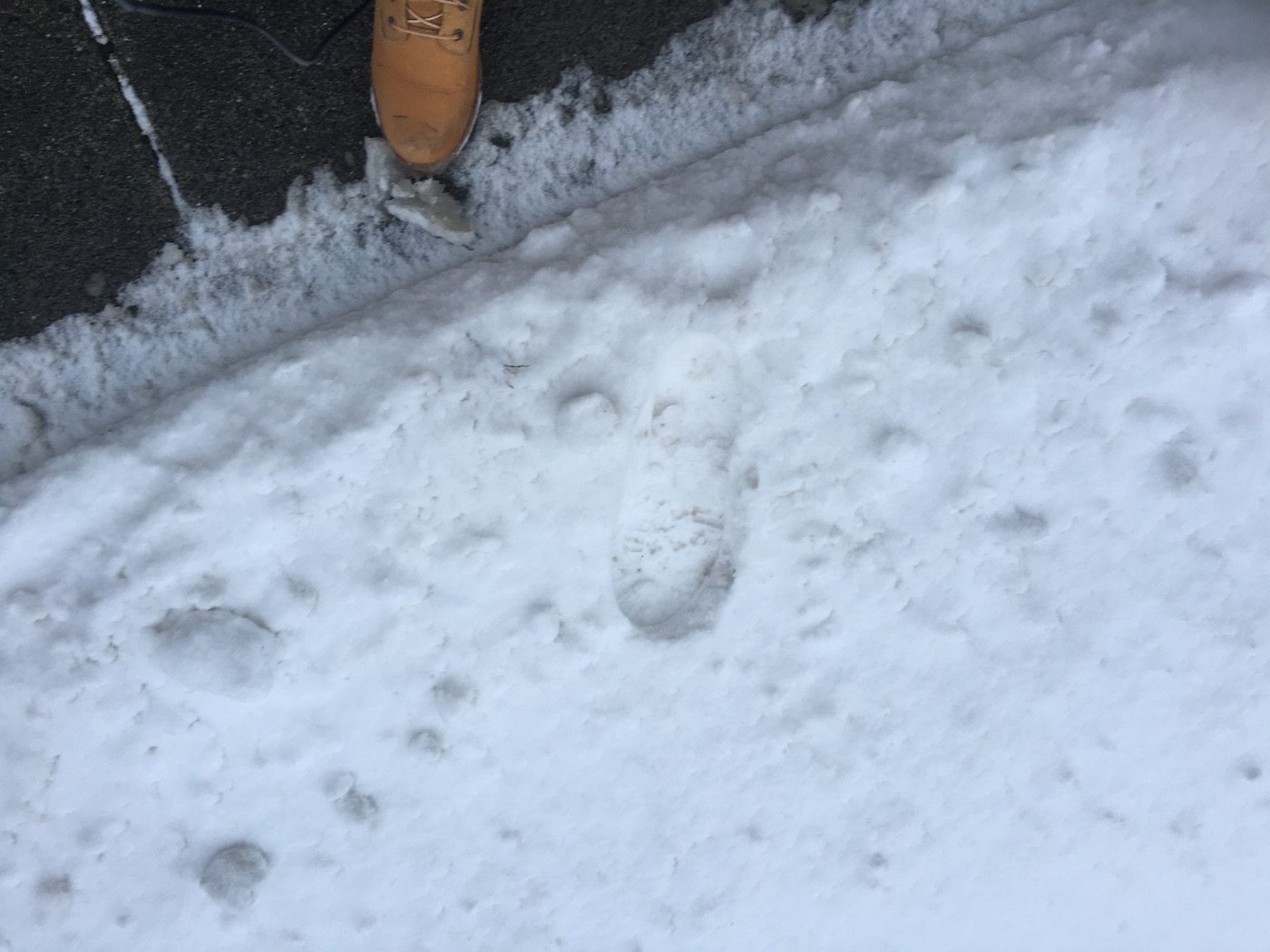 Snow right outside my apartment… 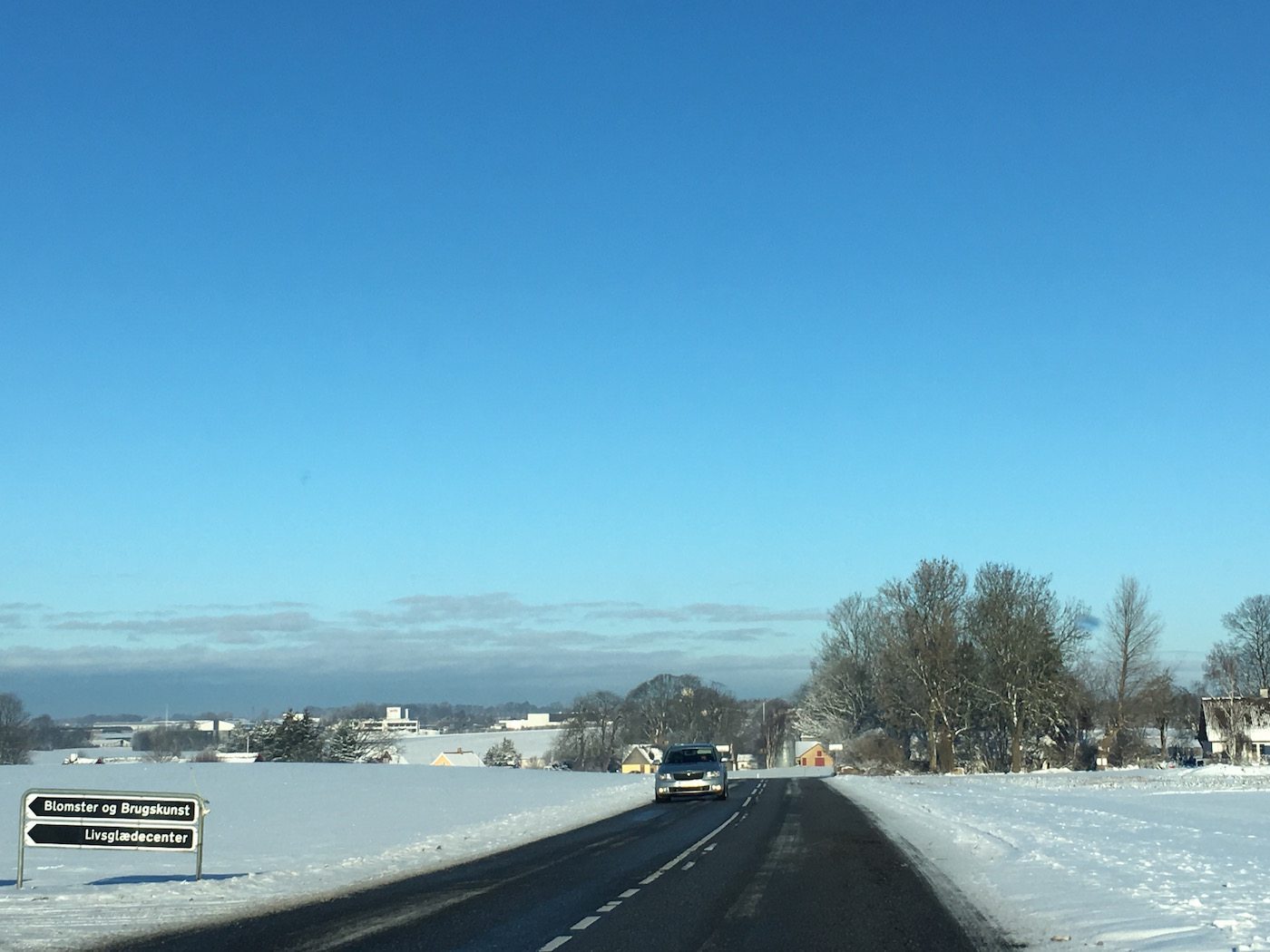 I went to visit my mom one weekend in the countryside. 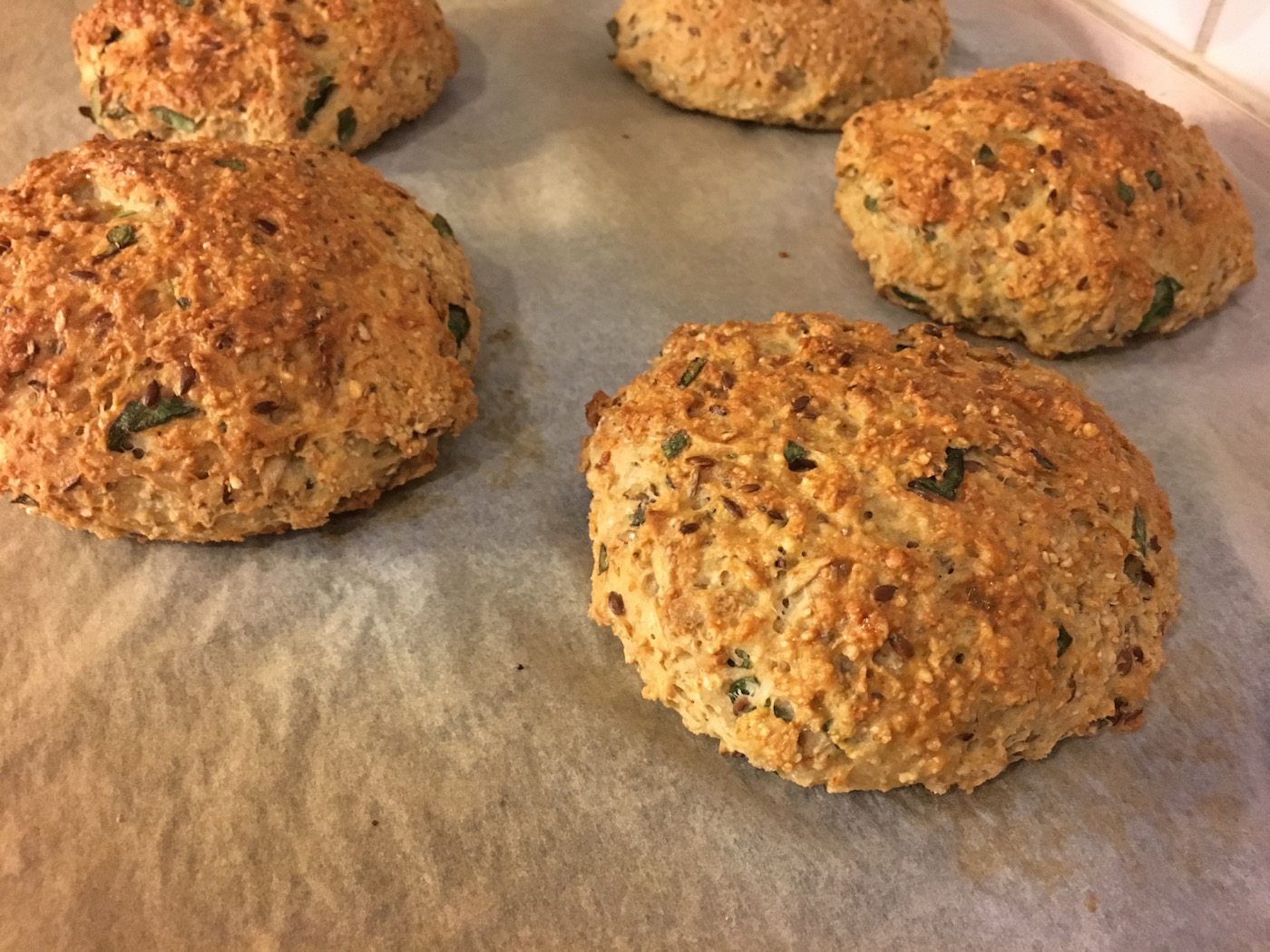 I started getting into baking again. I didn’t have the energy or time for it during exams in December. Pictured here: Spinach sandwich buns. 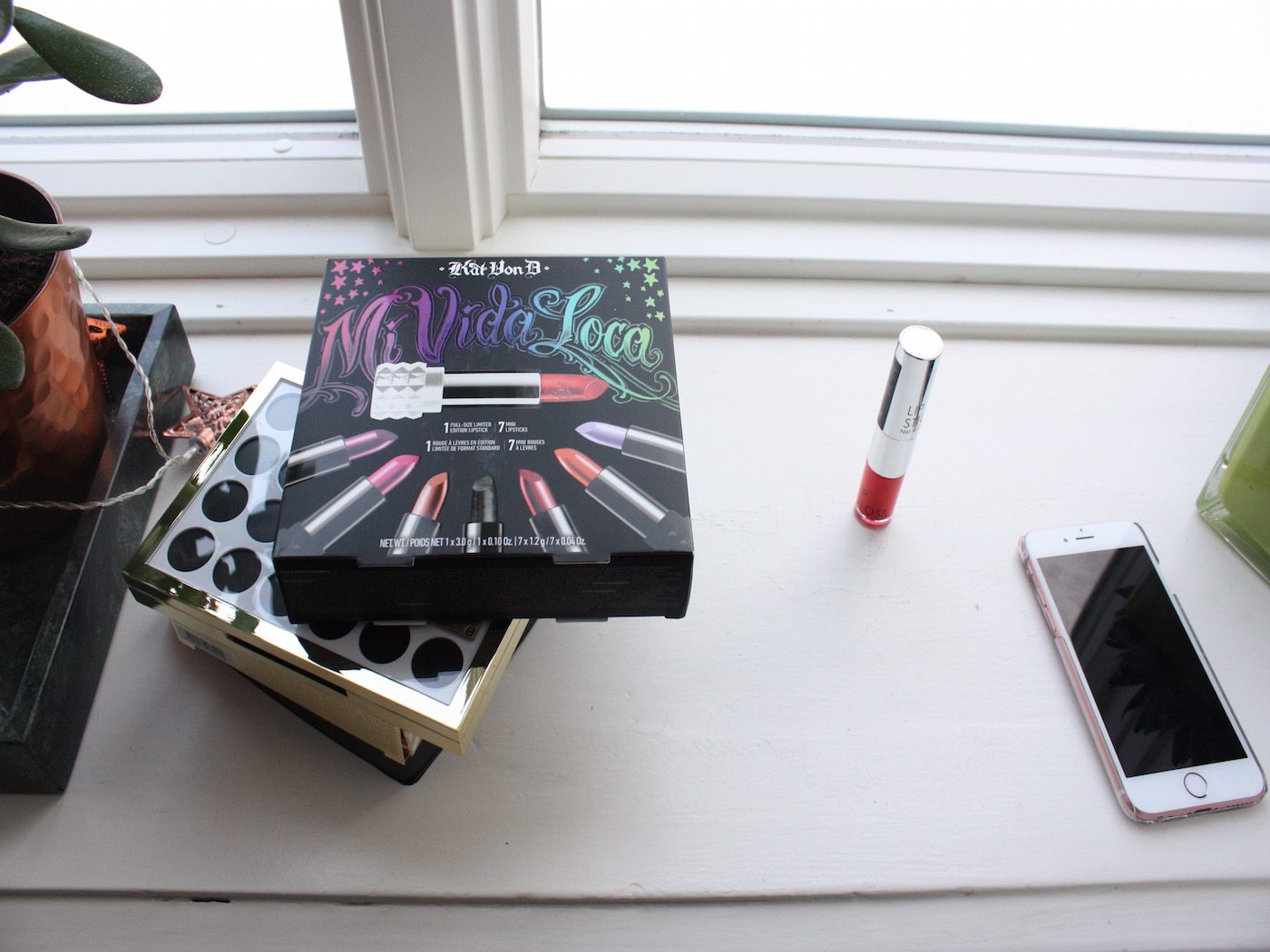 I’m preparing for blog posts of some of the makeup I got for Christmas.

» How different this year will be from what I had planned

» If i should change birth control (from pills to IUD)

» That it’s hard to decide which Master degree to pursue

» I now know how to cook “Stegt Flæsk” in the oven

I hope you’ve had a good January! ?