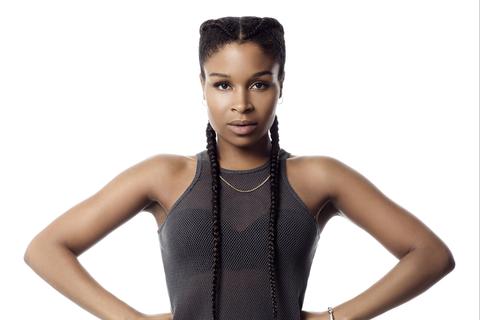 Saturday. It’s been a quiet day with once again not being able to sleep last night caused by my constant highly annoying coughing and that resulted in me sleeping too long, again. Thanks. I will go up early tomorrow though since I am hosting Brunch! Anyhorse, today has been me running around cleaning and making my apartment just a little bit presentable. I got sick the 1st of January 2011 which means I didn’t actually really clean much after new years. (new years and xmas pics will come soon) So it has been REALLY messy here since then and its now a week ago and today was the first day i felt ‘good’ enough to run around cleaning. So it has been done.

I have some blogs planned for the future even though they are from the past? I never had the time to do a ‘my 2010’ so that will appear at one point and then xmas and new years of course. But for now I’ll share a song I love love love and it’s also a song that’s good to clean to   : D