I have been slow on updating in here I know : < So here is what has been going on!! Last week I was searching for apartments on some different websites and I stumbled over a certain one. I applied for an apartment which is close to the airport and then the next day I went to check if I had gotten any answers. I had and it was already rented out but then I saw 40 other apartments in a better part of Copenhagen and they were kinda cheap. At first I thought it would be some kinda scam but then I applied to 20 of them circa and I called the office to chat with them.

Apparently the buildings were going co-op or something and the people who lived there wanted to buy their way out of it. So many months went on and they kept trying to get all people who lived there to sign to buy all the buildings but it was like 700 millions or something stupid. Anyway then after 6 months some of the people who lived there had moved away cause they didn’t want to be a part of it and in the end the owners of the buildings decided to just go back to rental apartments. And because some had moved away there was suddenly a lot of apartments vacant. As said I applied to 20 ish of them and last Wednesday and Thursday I went out to have a look at all 40 of them. They were all really great! New kitchens as in 3-4 years old and new bathrooms as in 1-2 years old and some of them were entirely new.

Anyhow, I got offered one of them and I have accepted and I am now waiting for the lease/contract to arrive. BUT I won’t be completely sure that i’m getting it till’ i’ve signed it! So I am really really hoping I will since good rentals are hard to get in Cph. So cross your fingers I certainly am!

A sad thing this week have been my mothers godmothers death. I’ve spent Christmas with her for as long as I can remember and her daughter is my godmother. The funeral was beautiful and the minister said so many kind things about her. It was a sad day and she will be missed so much. ❤️😞 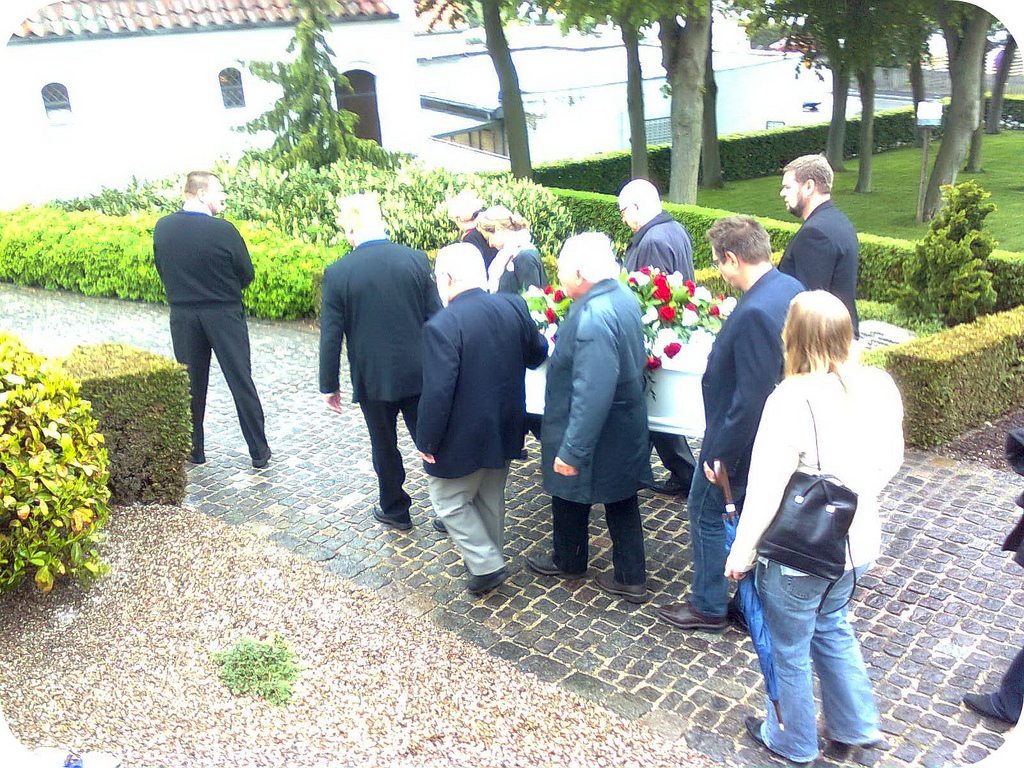