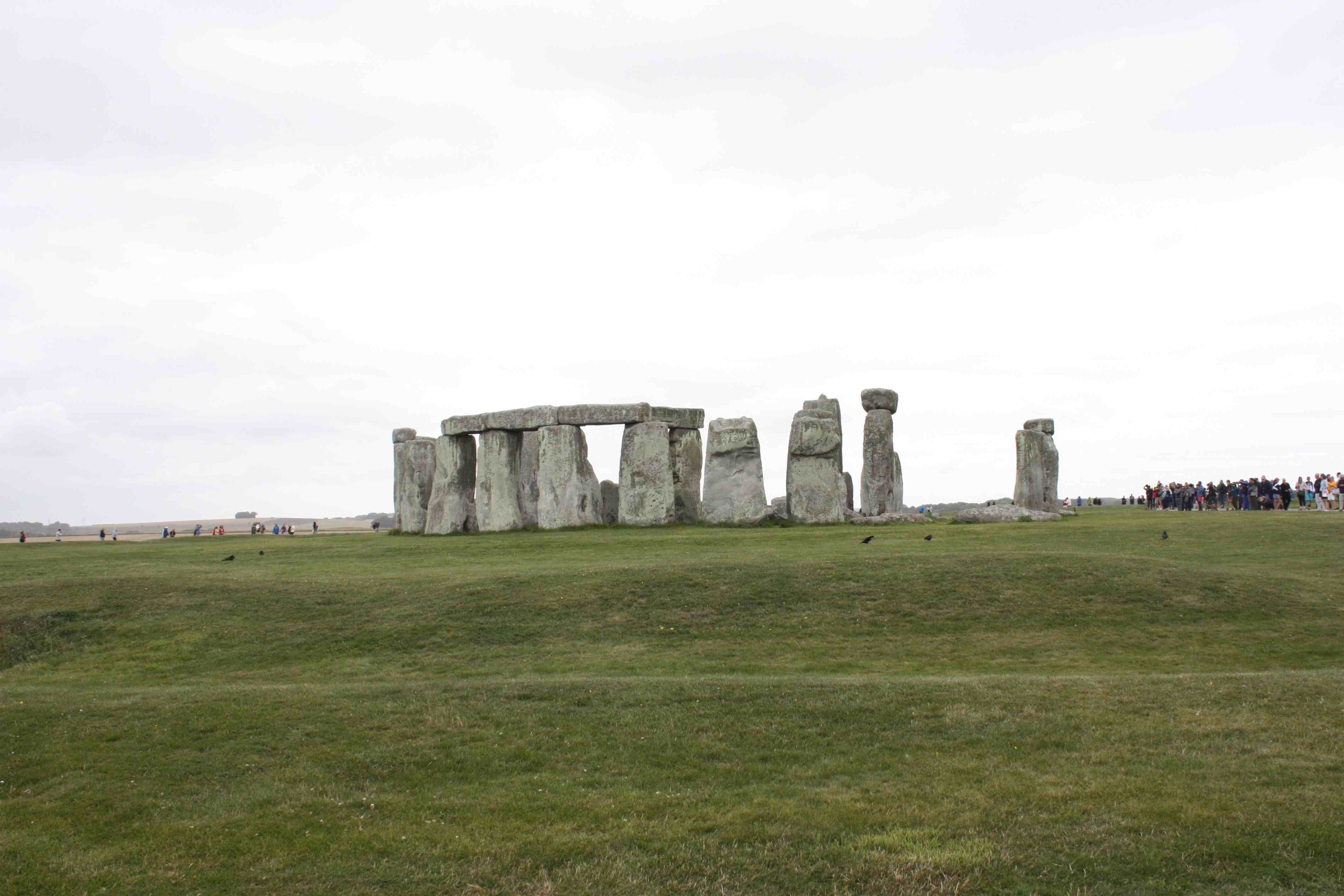 Ah Stonehenge. This world heritage site has been on my radar for a while, I was so glad to finally see it. (Although lets be honest its a bunch of rocks! A special bunch of rocks though). On the third day at our stay at Champneys Forest Mere we took a day trip to Stonehenge since it was only an hour drive away from the resort. 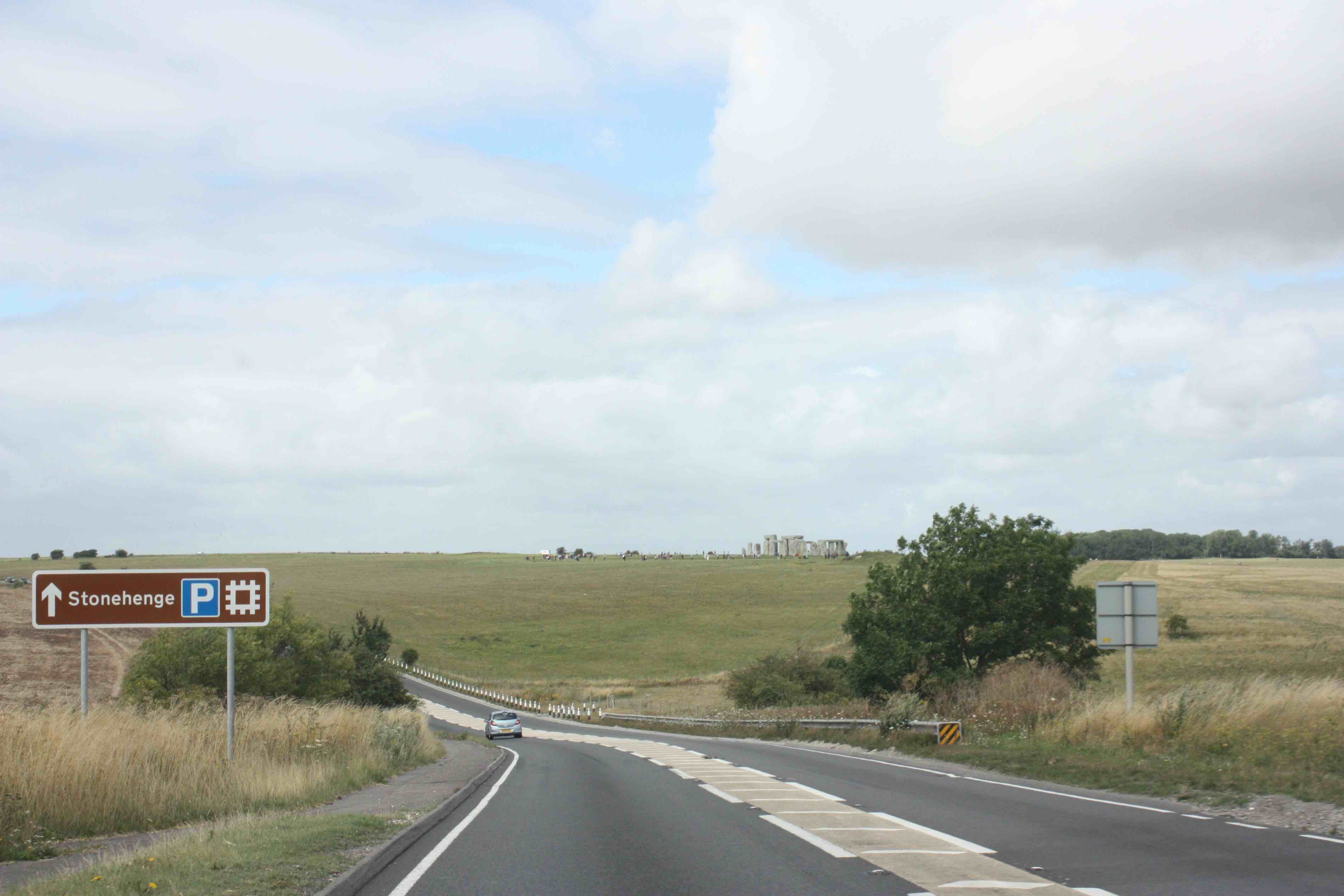 Stonehenge was more than just the stones. There was a museum, which well, gave us a lot of information about the stones, a cafe and a lovely giftshop. I got a magnet made from the real bluestones (which is what the stonehenge is made of), and some other bits and bobs. To get to the actual stones we had to stand in line for a bus which would take us to them – you could also choose to walk for 20-30 minutes instead. We chose the bus due to the weather being really windy and us wanting to not spend too much time here because we had to return to Champneys for some appointments! It was fun to see this historic site and I’m really glad I got to check that box of my list. 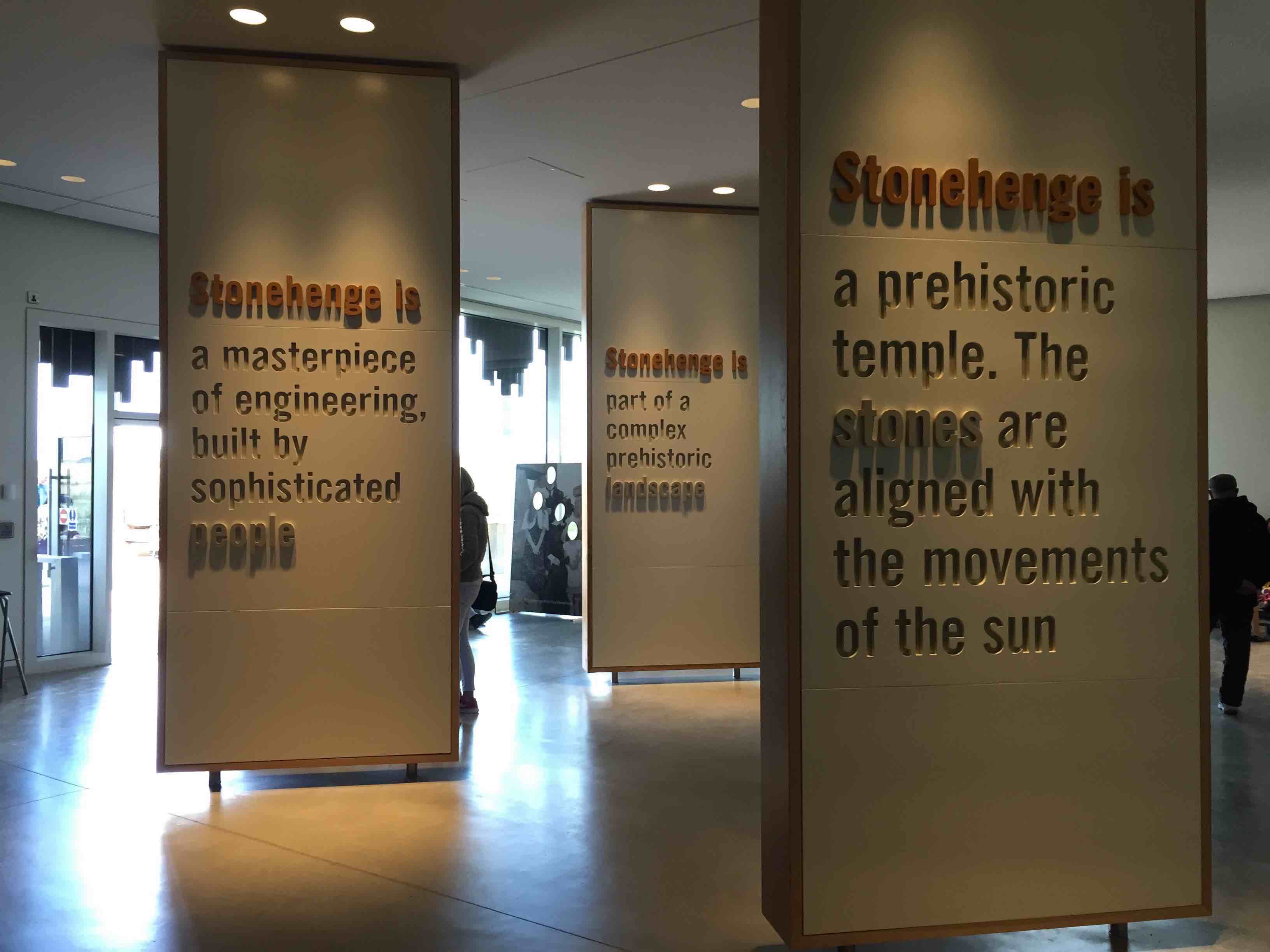 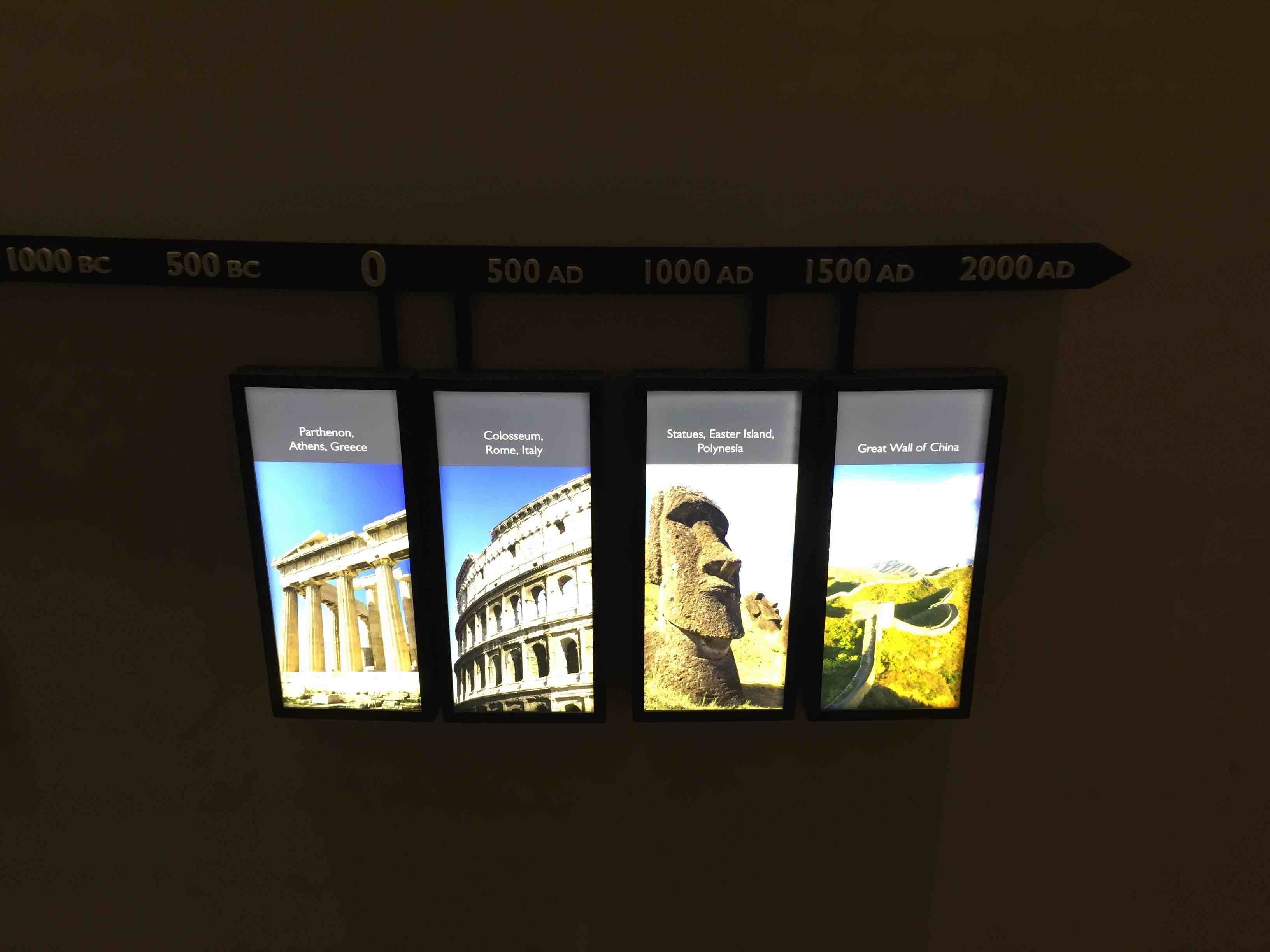 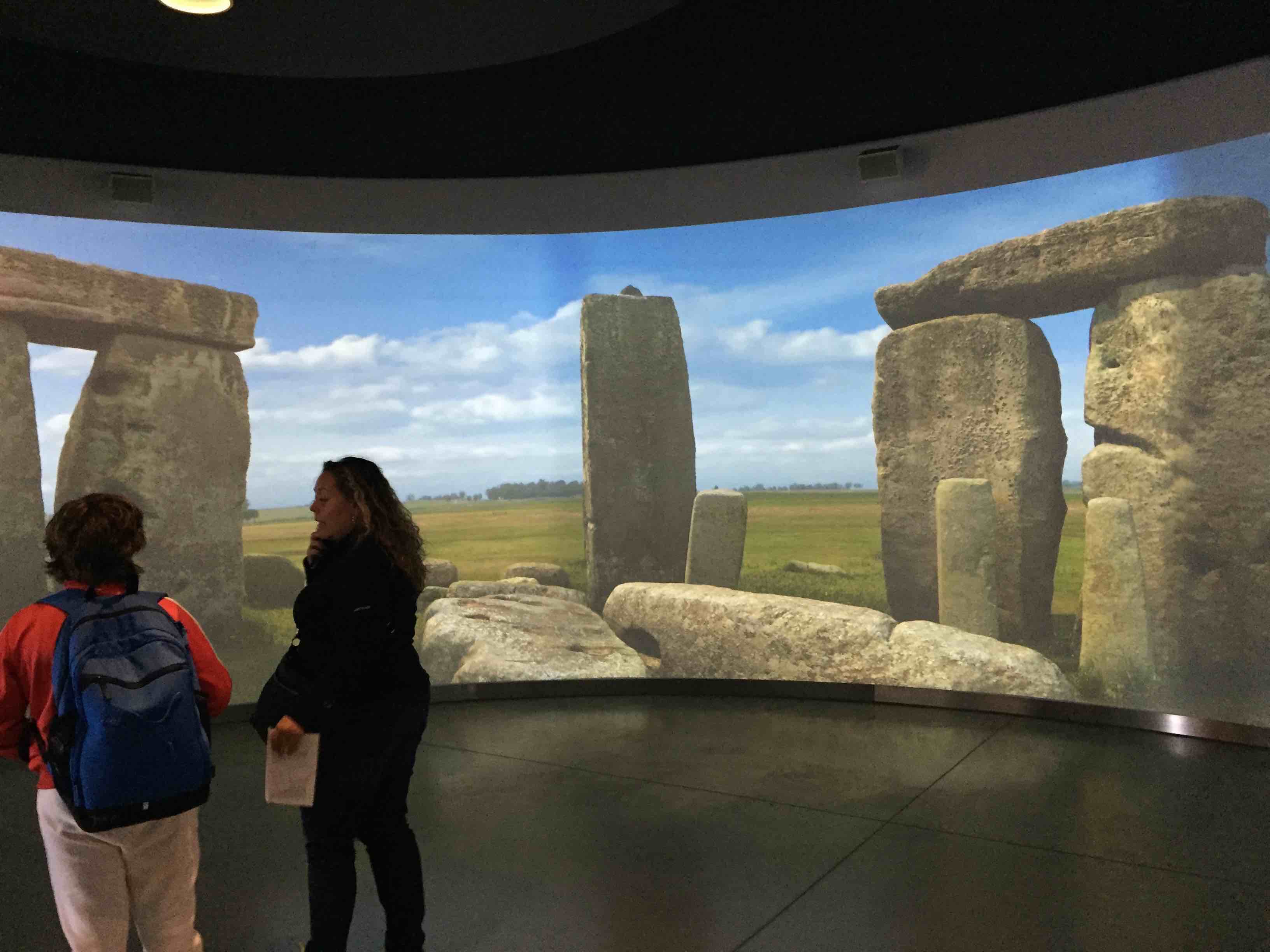 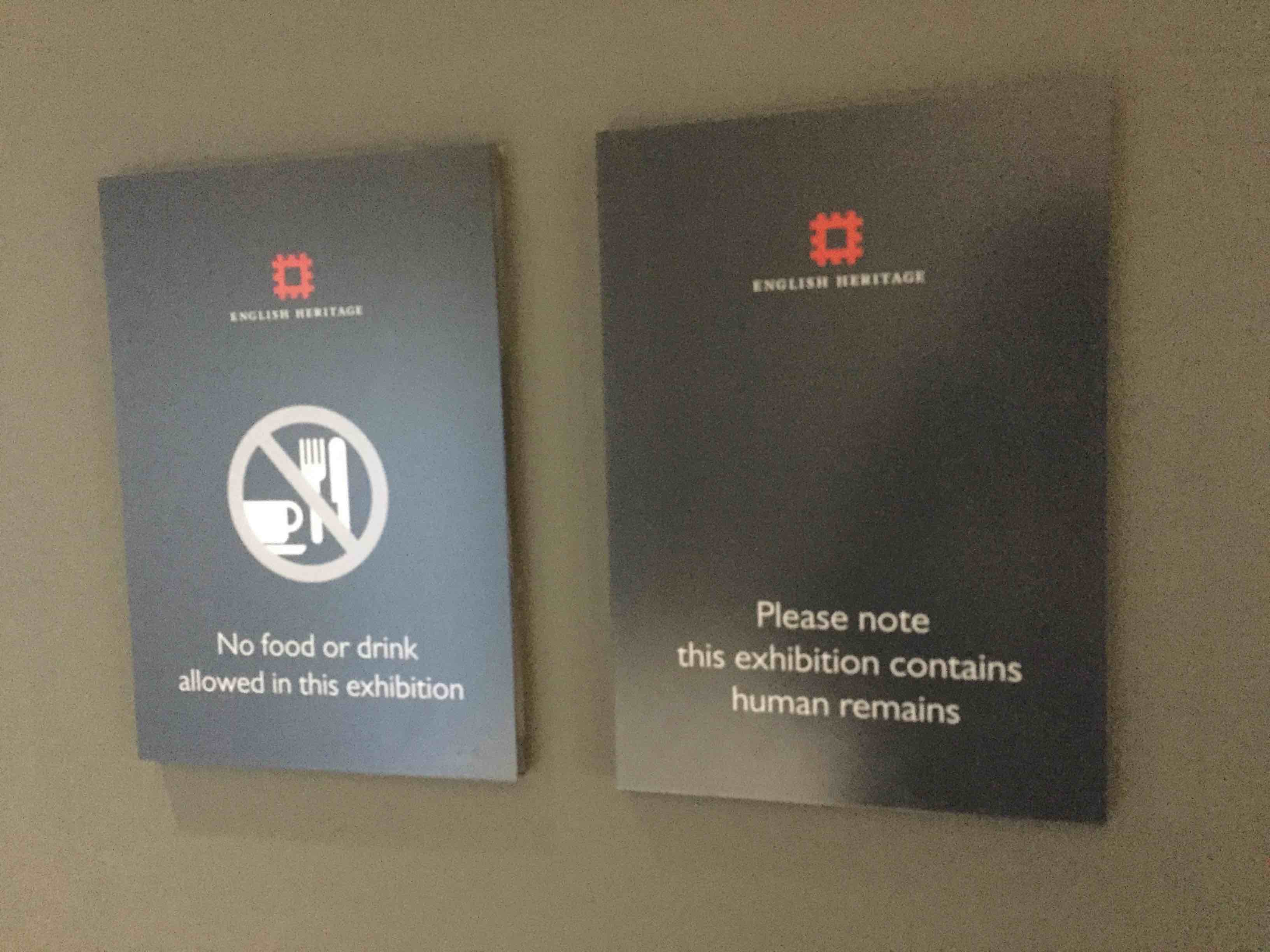 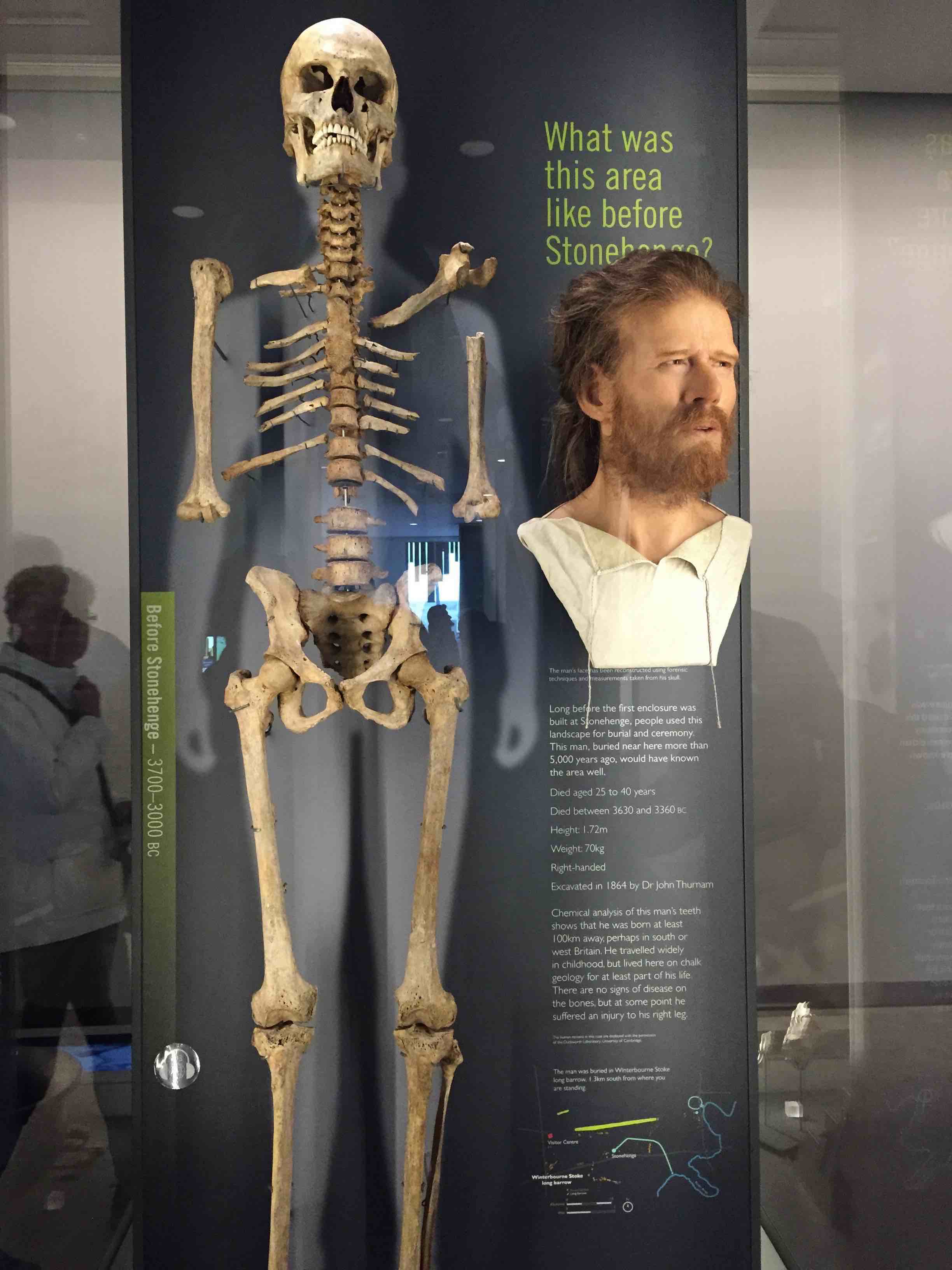 Pretty cool that they reconstructed his face 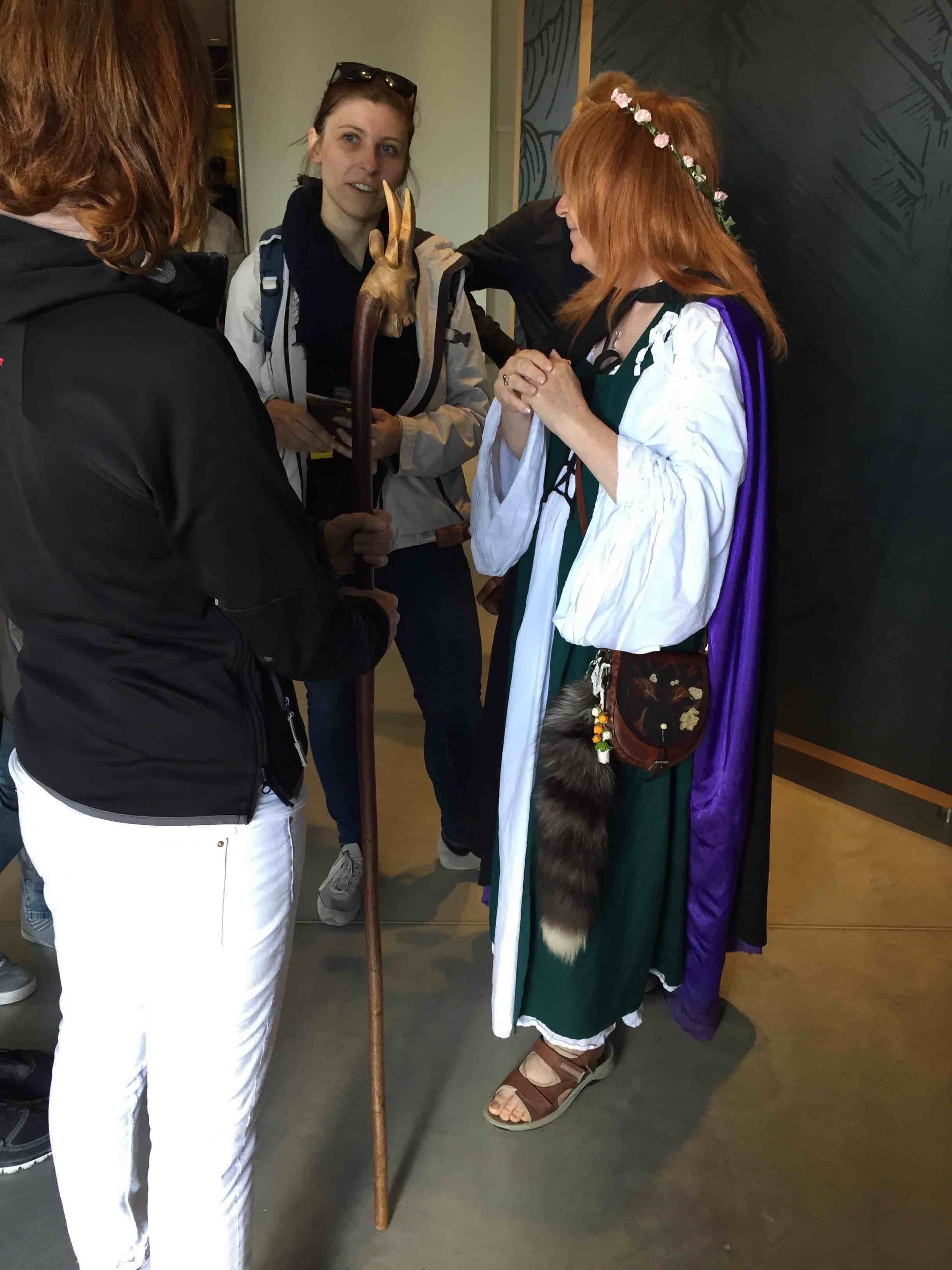 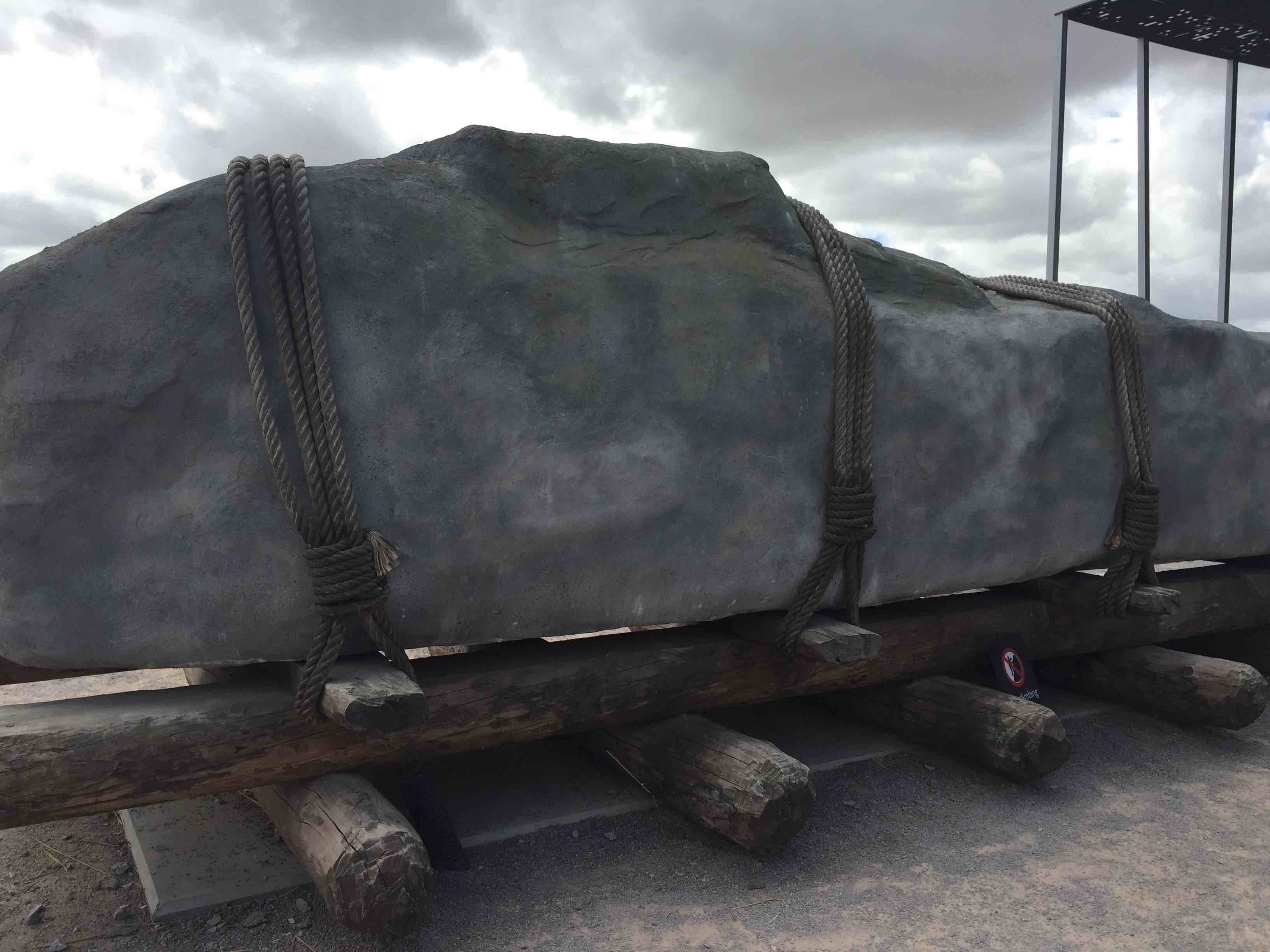 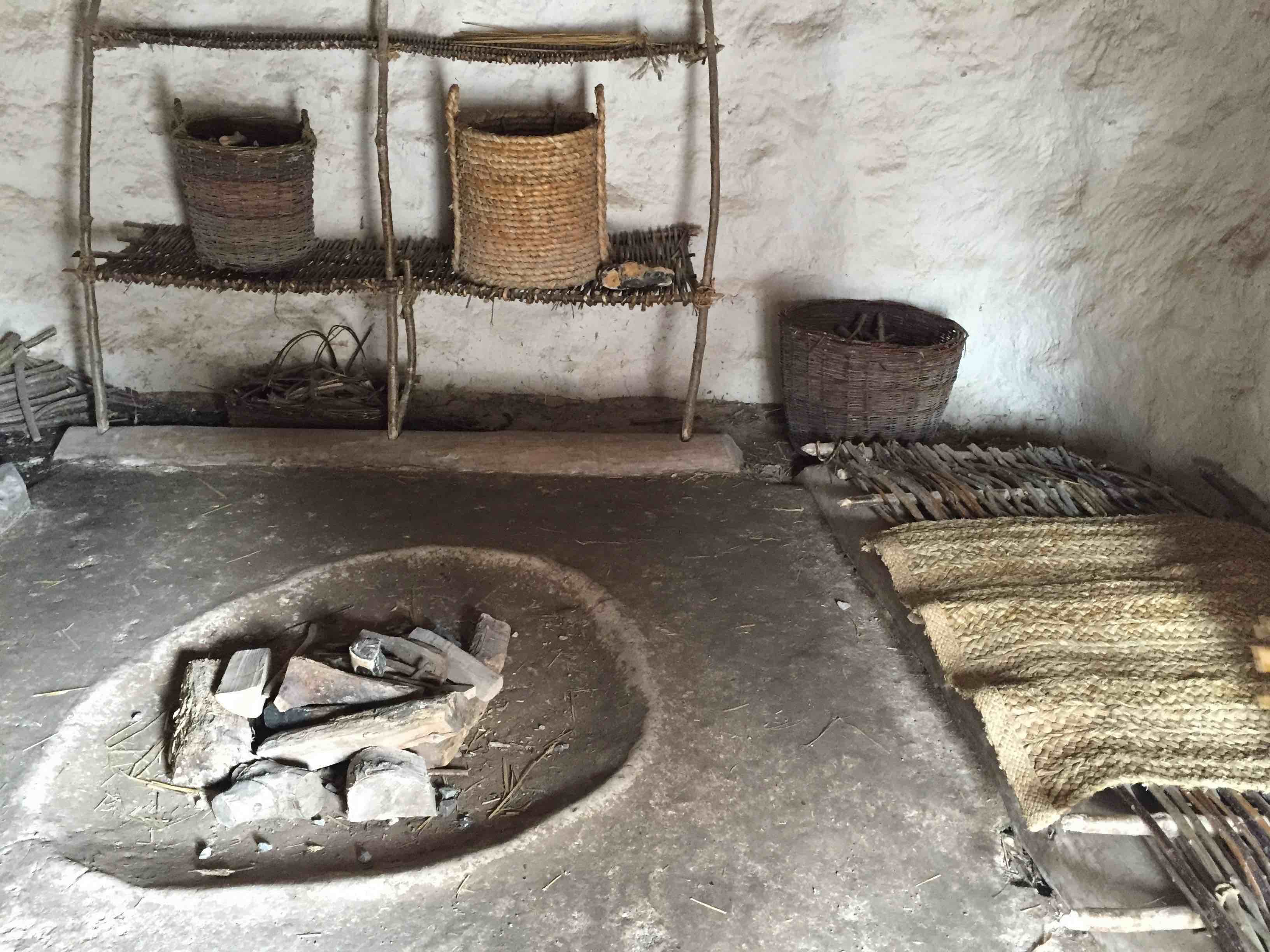 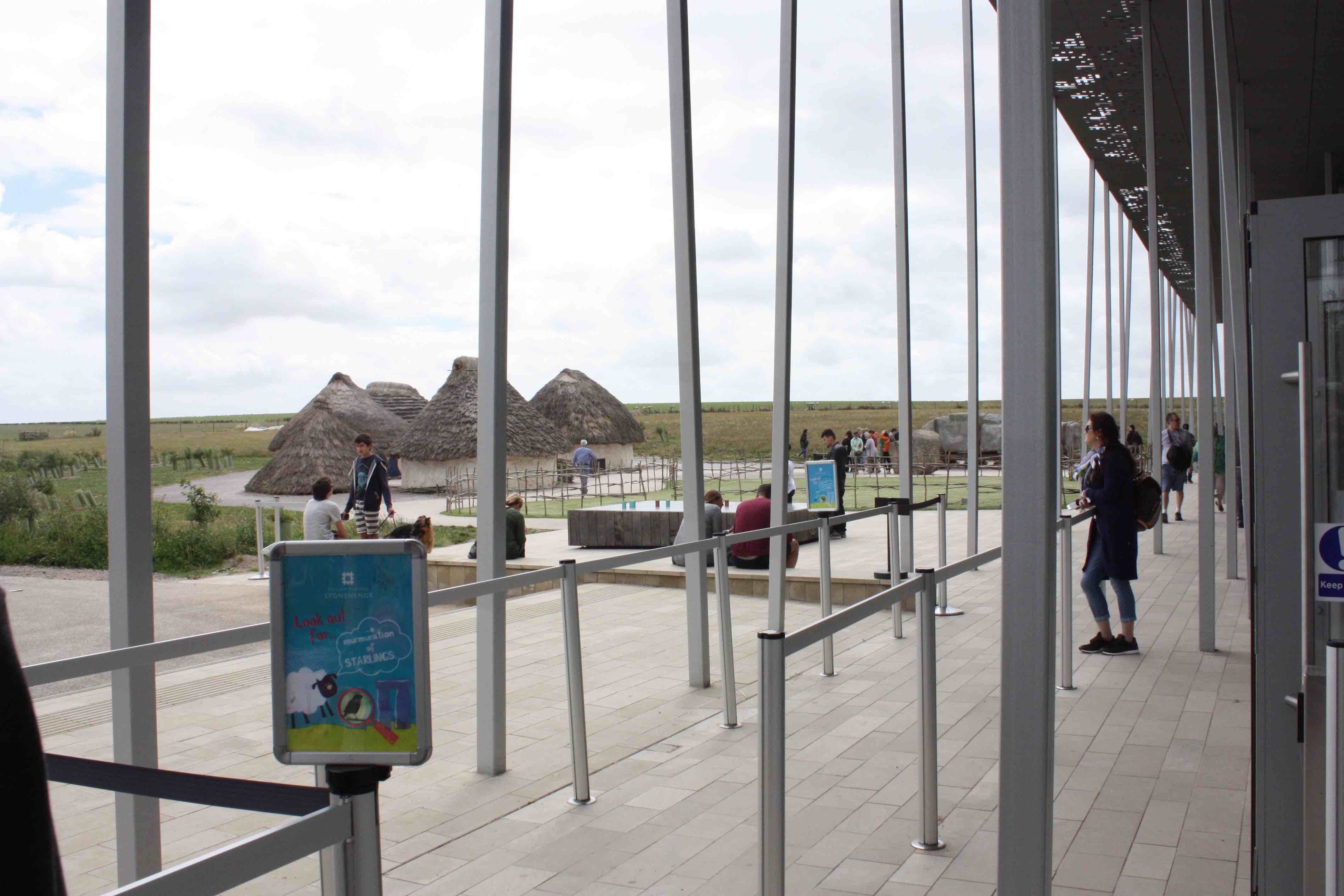 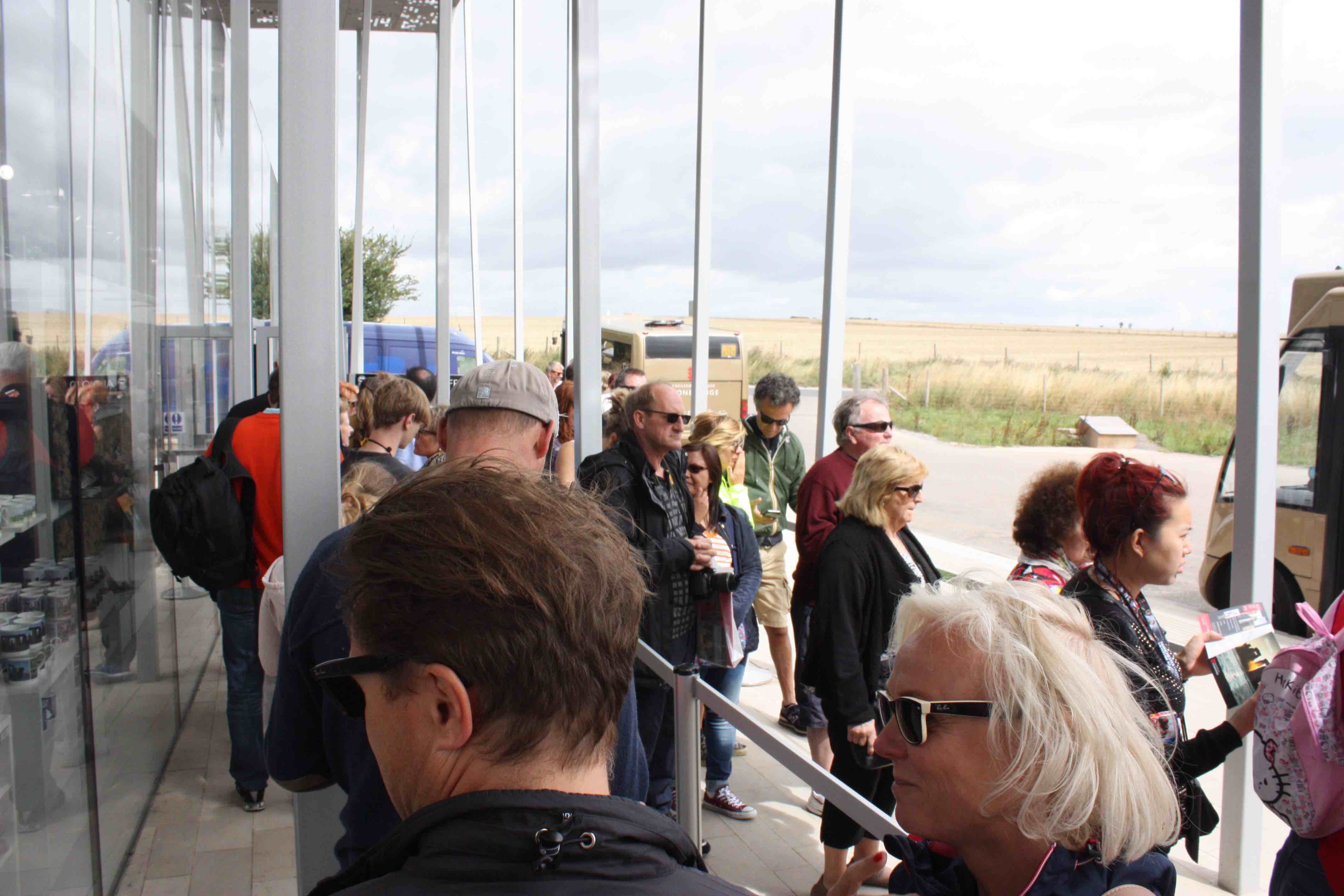 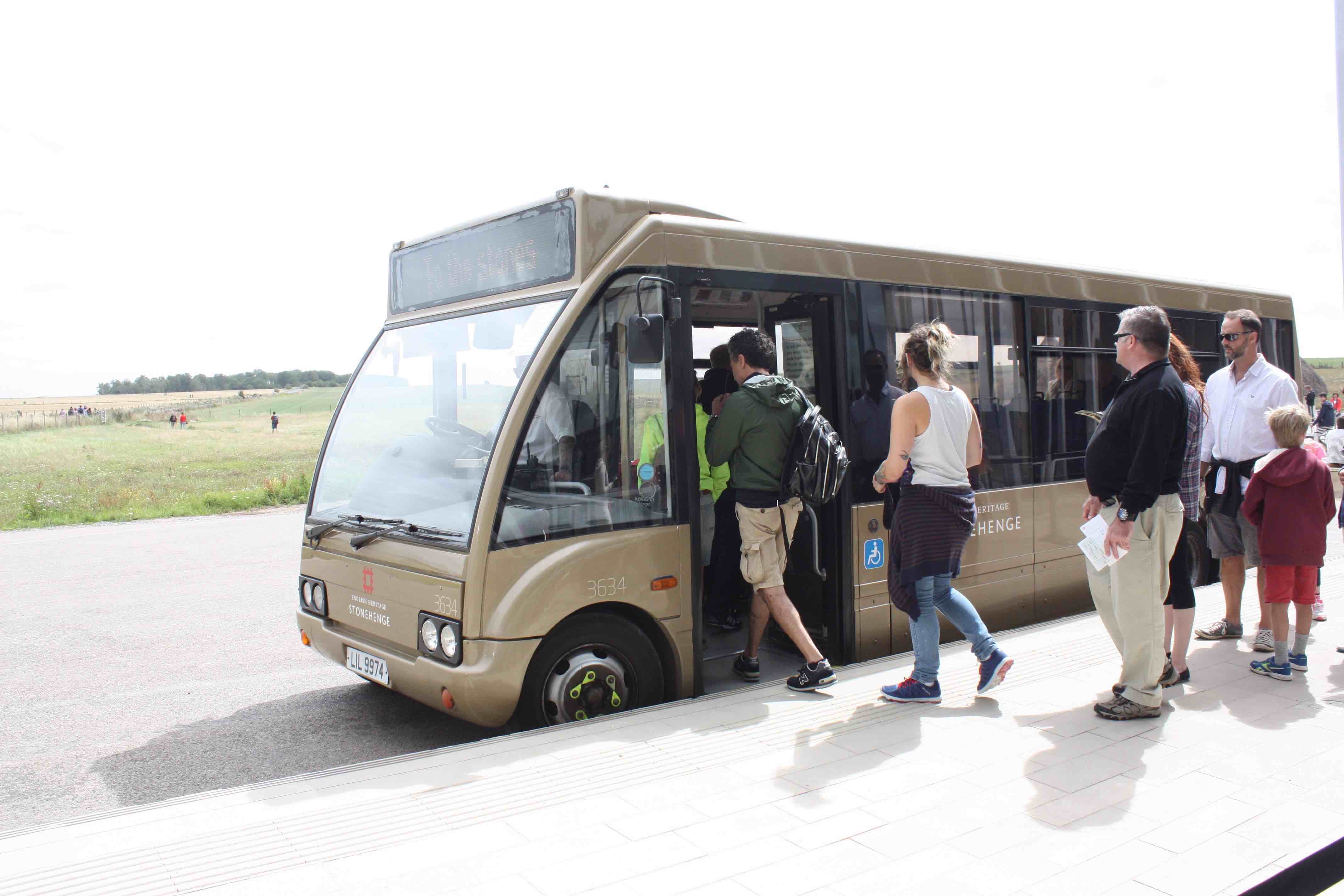 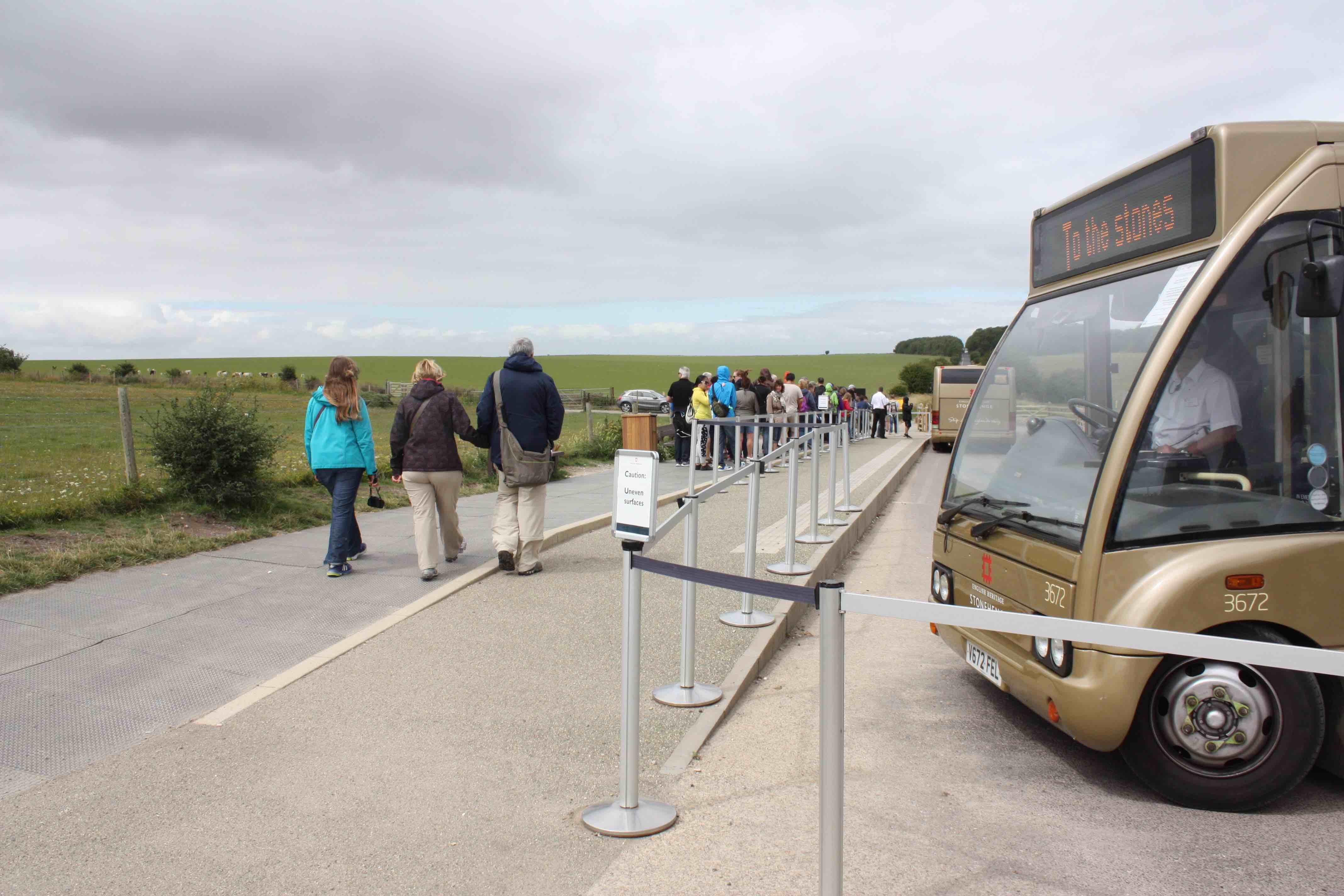 Arriving near the stones 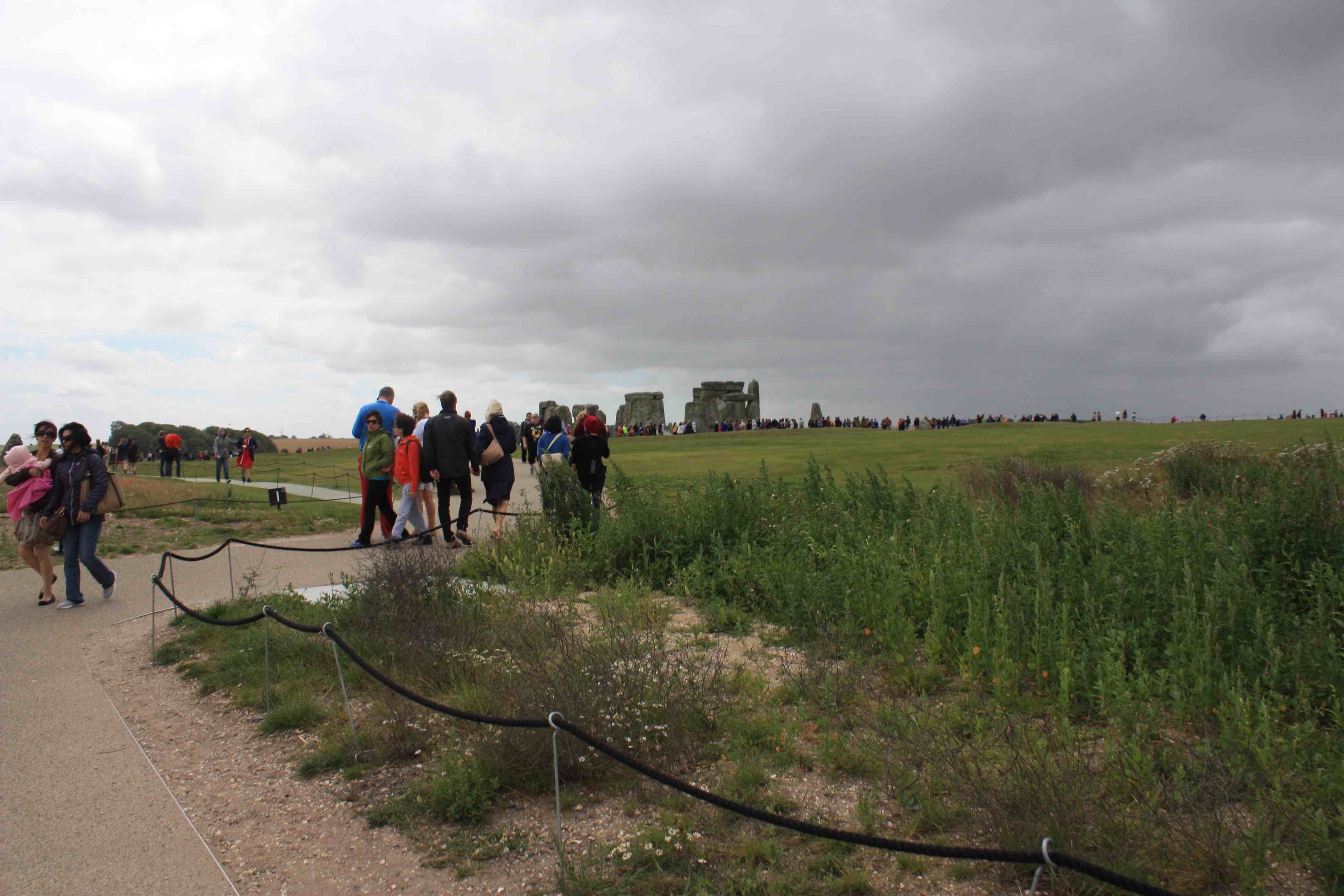 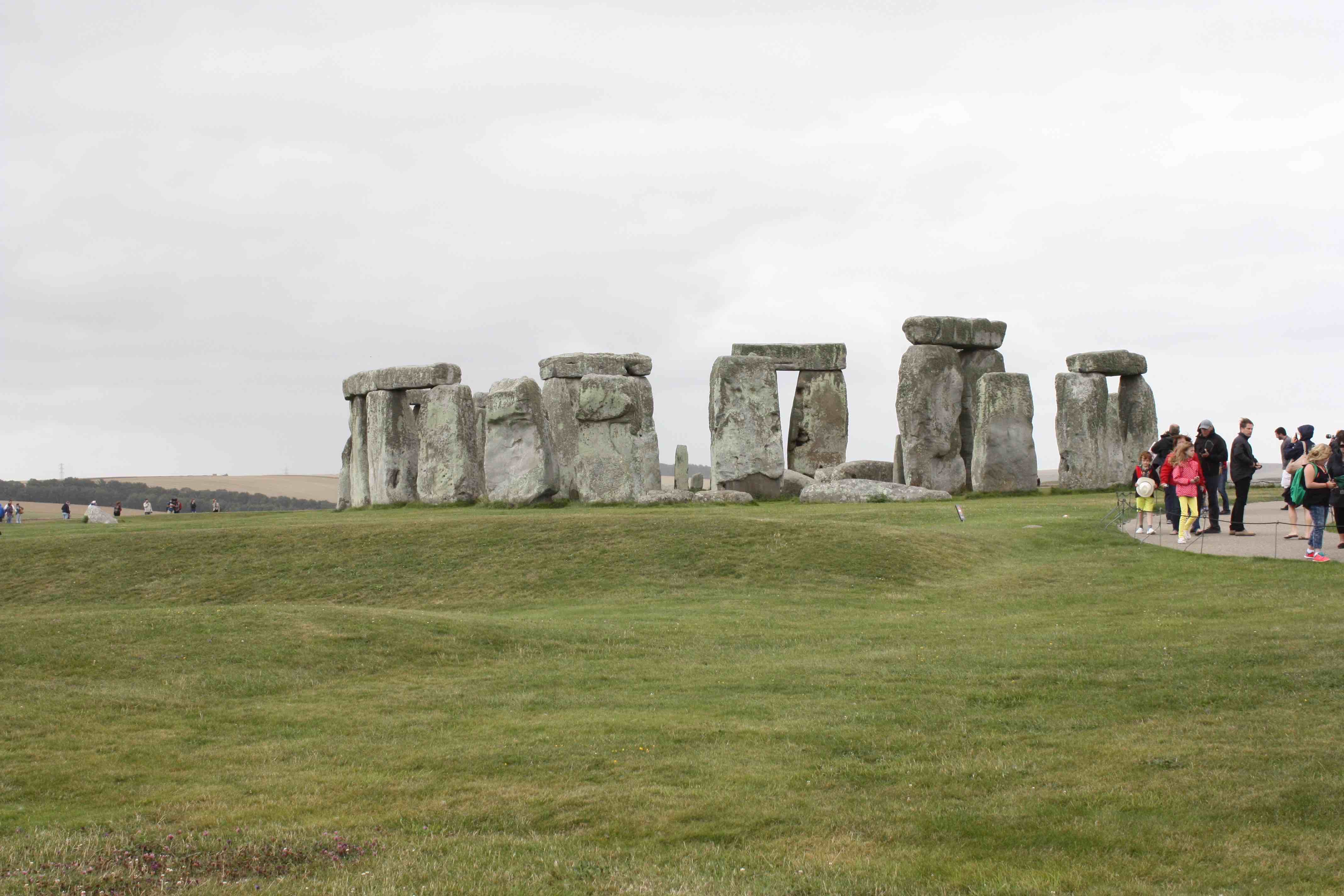 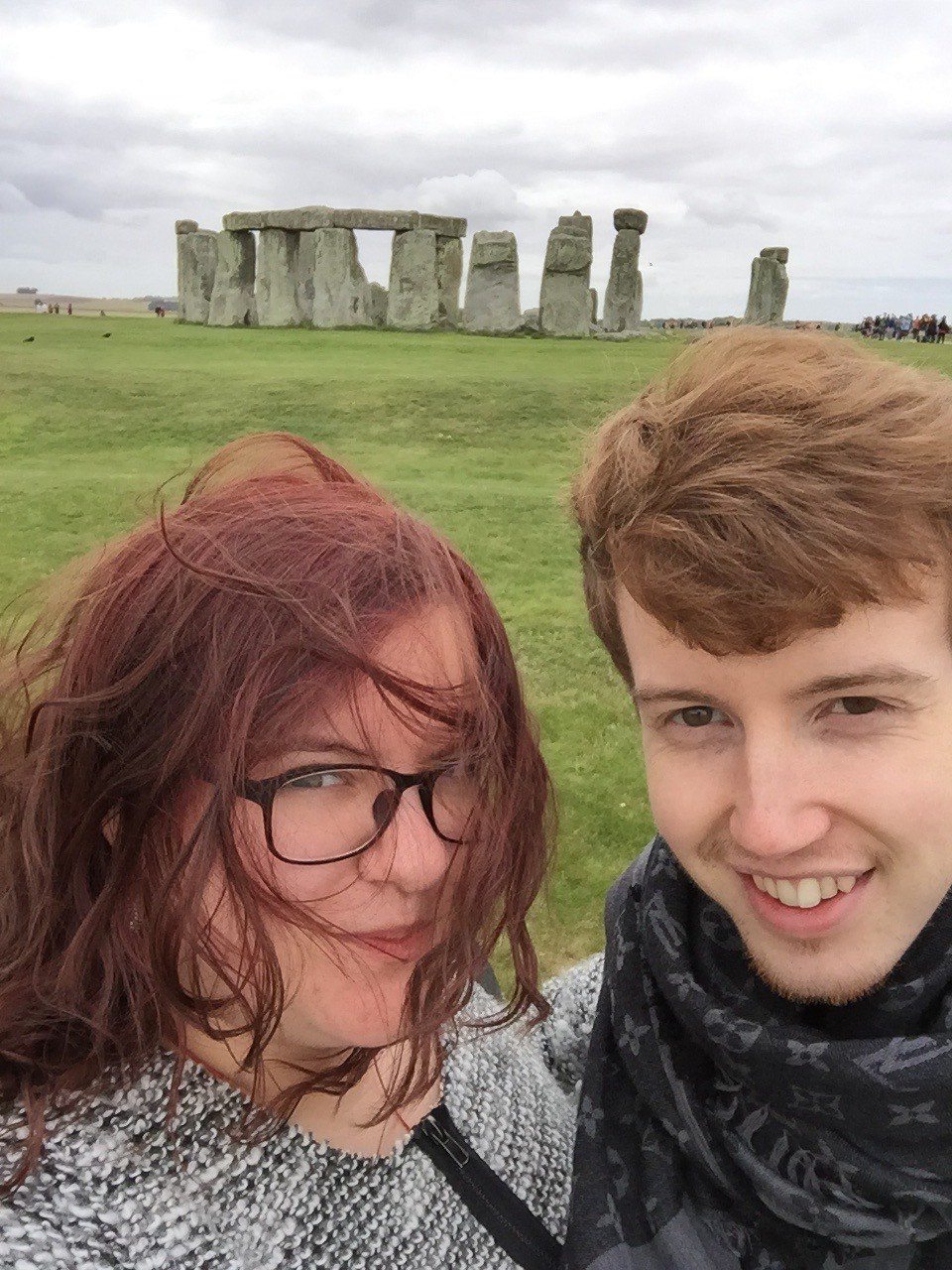 It was really windy near the stones. I heard someone mention that a graveyard was nearby (or under it?) and that’s why it’s always a bit windy there. Who knows. 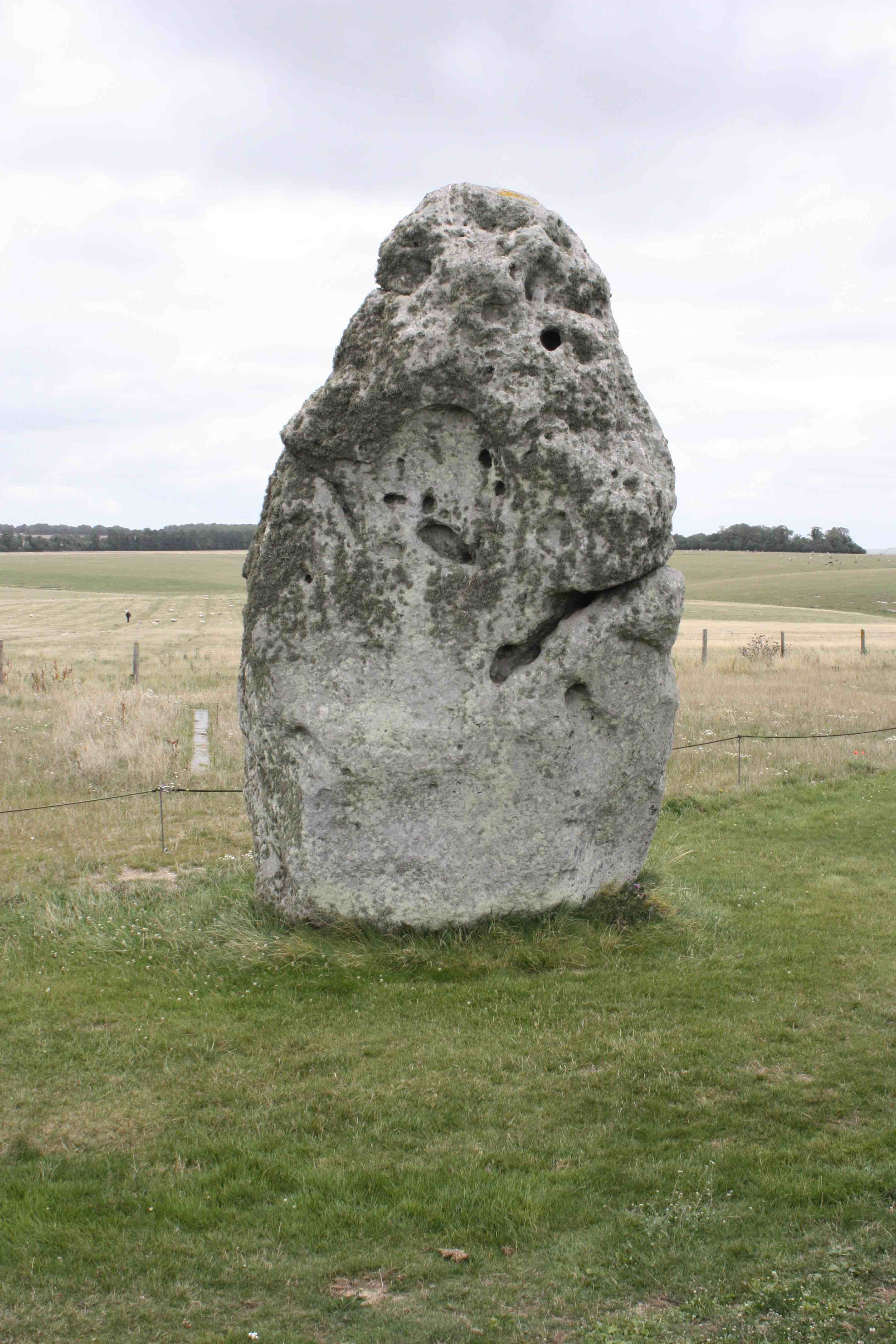 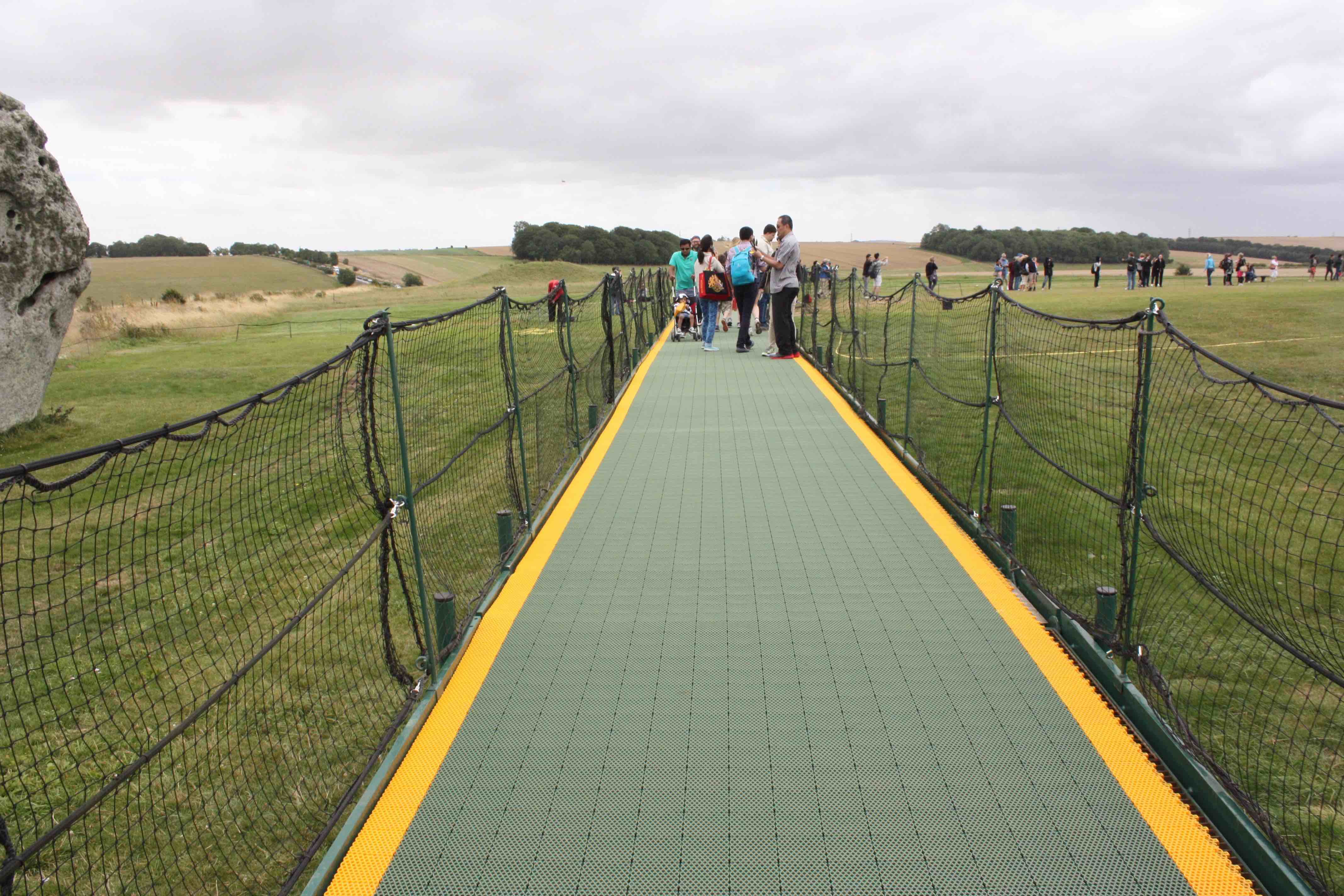 No touching of the stones 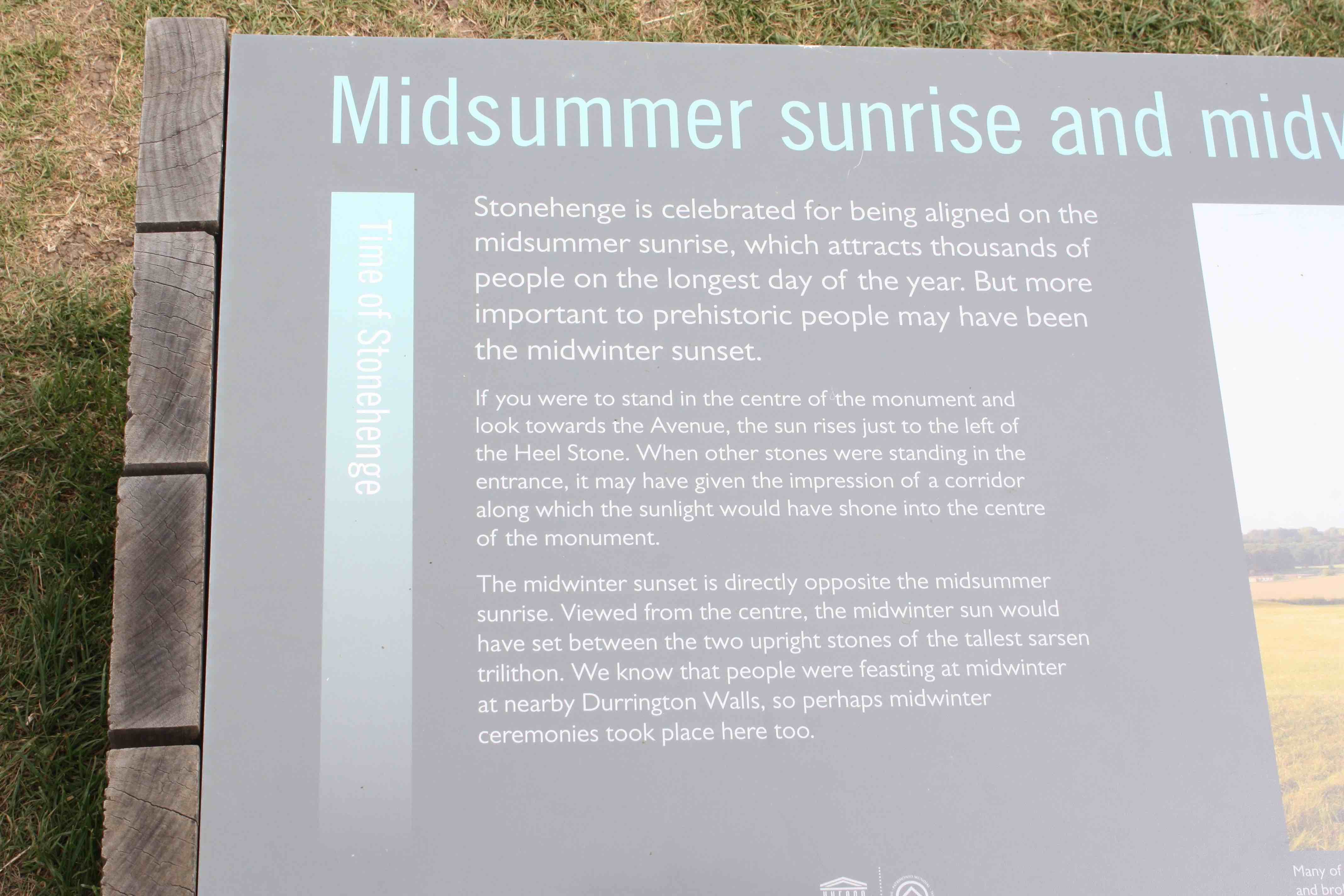 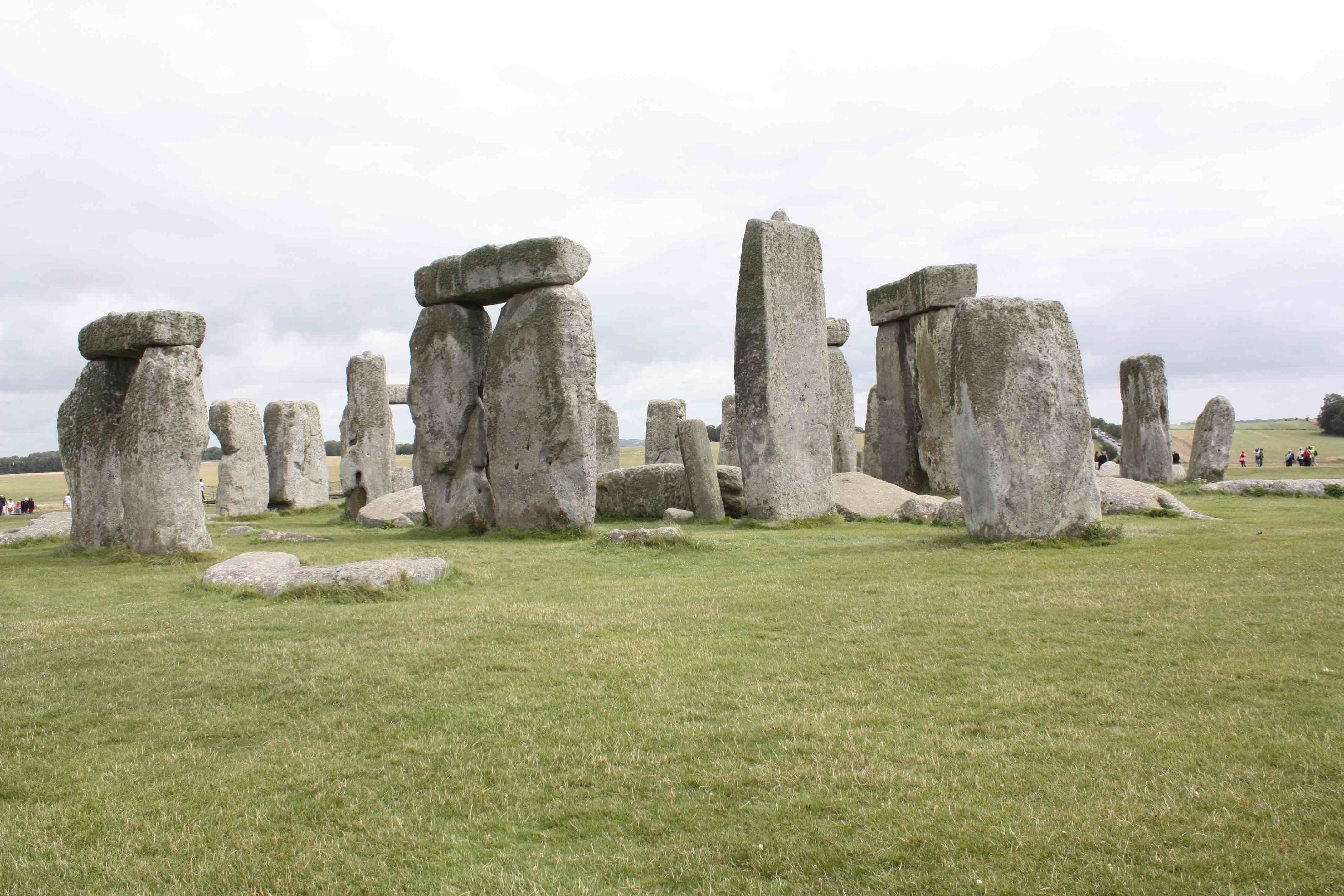 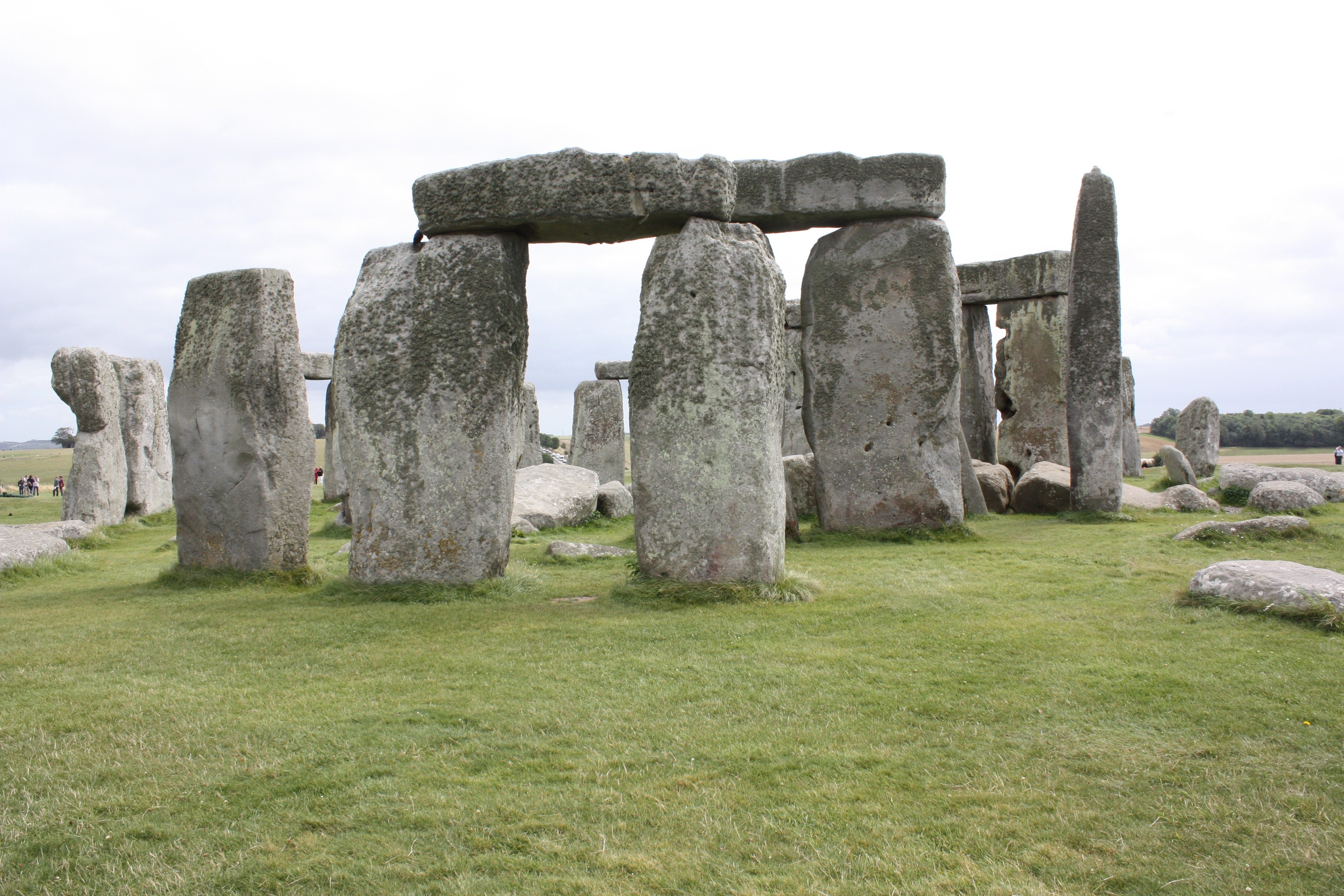