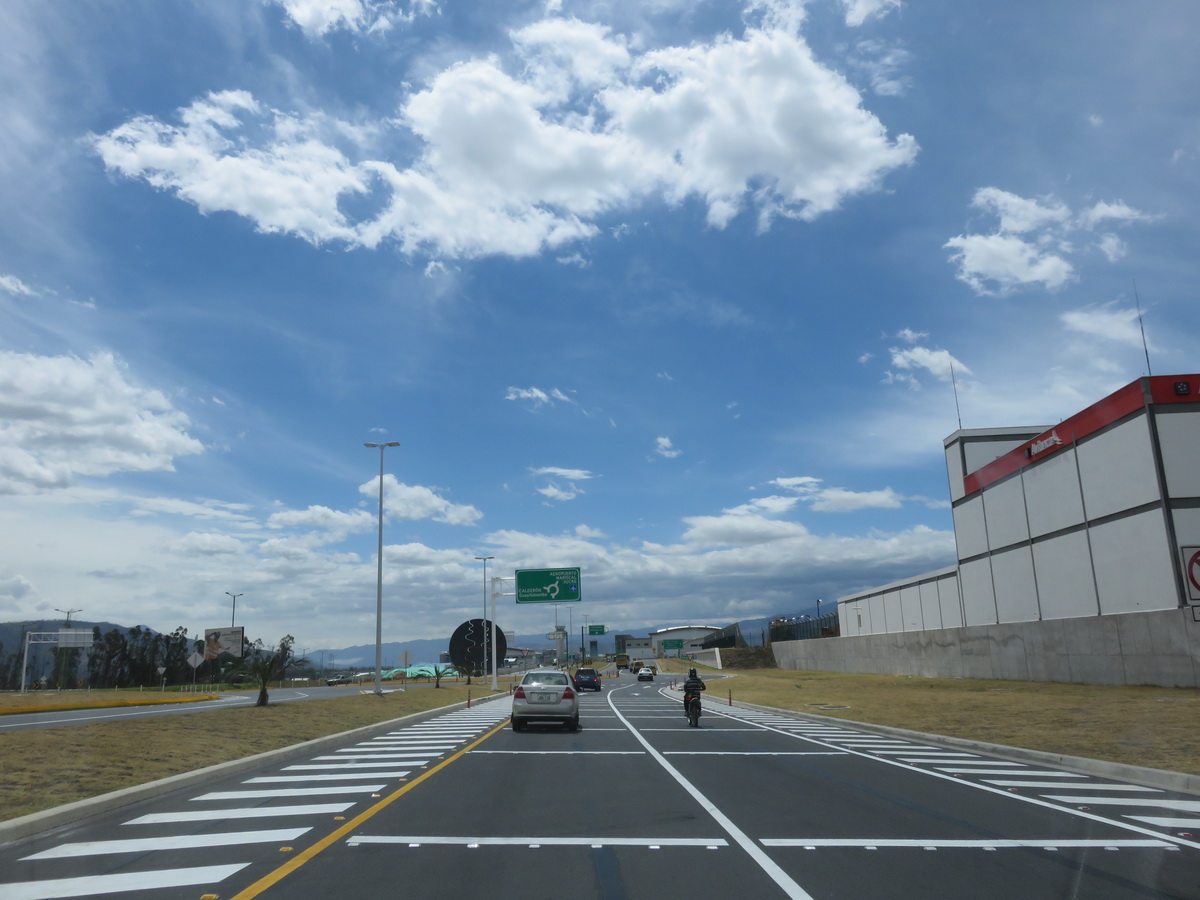 Please read Ecuador 2014 part one for more info. This post will basically just be a lot of photos (along with a few lines) from my trip. 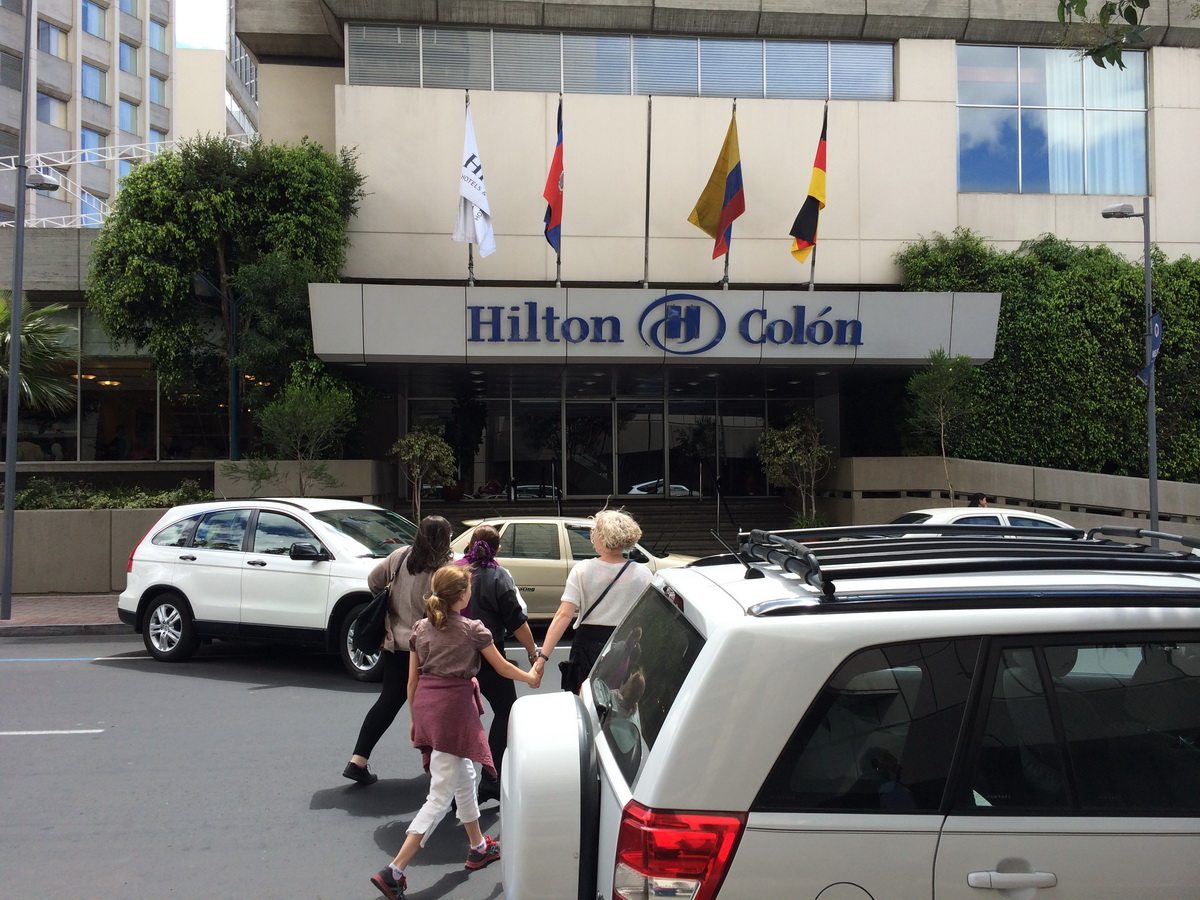 One of the days in Quito we went to have lunch at the Hilton. Because 1. It’s a nice place to have lunch and 2. there’s a small market right next to it 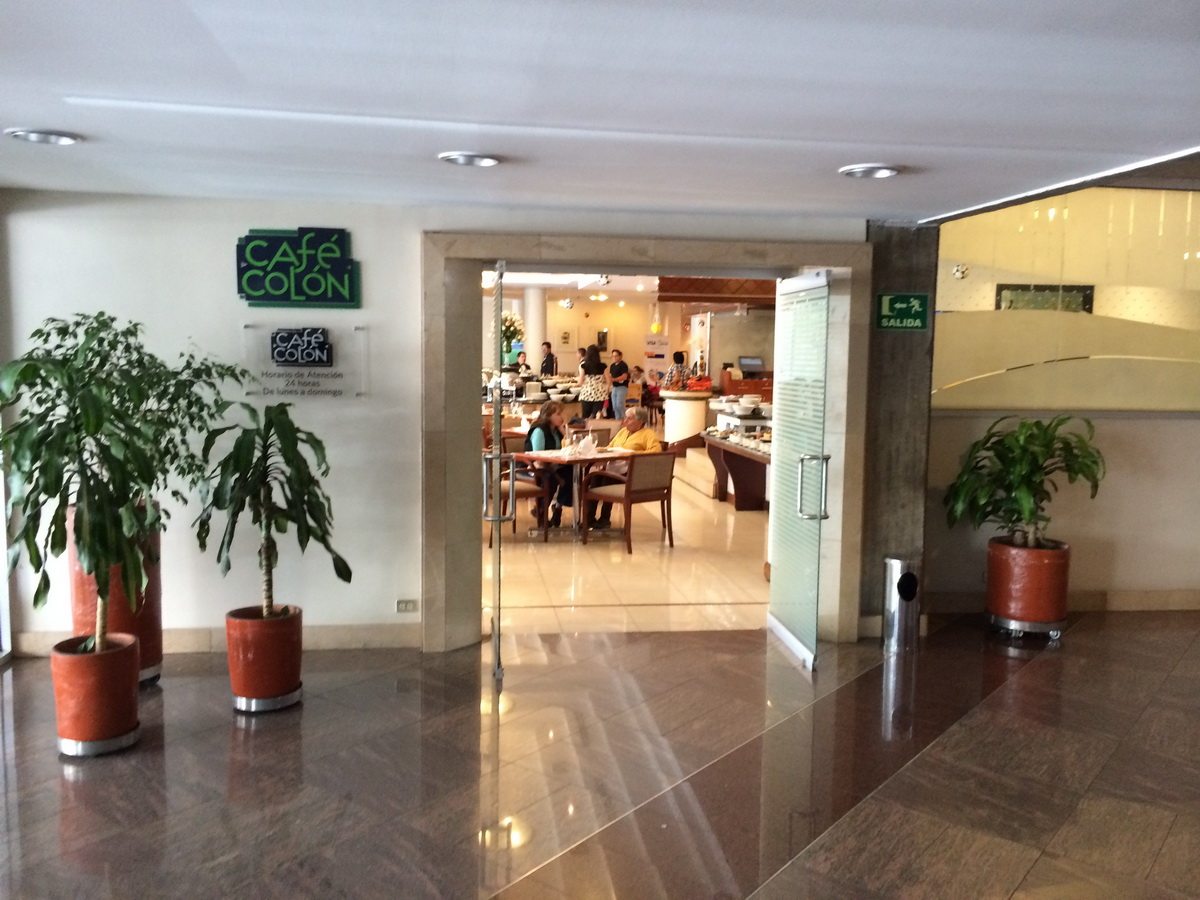 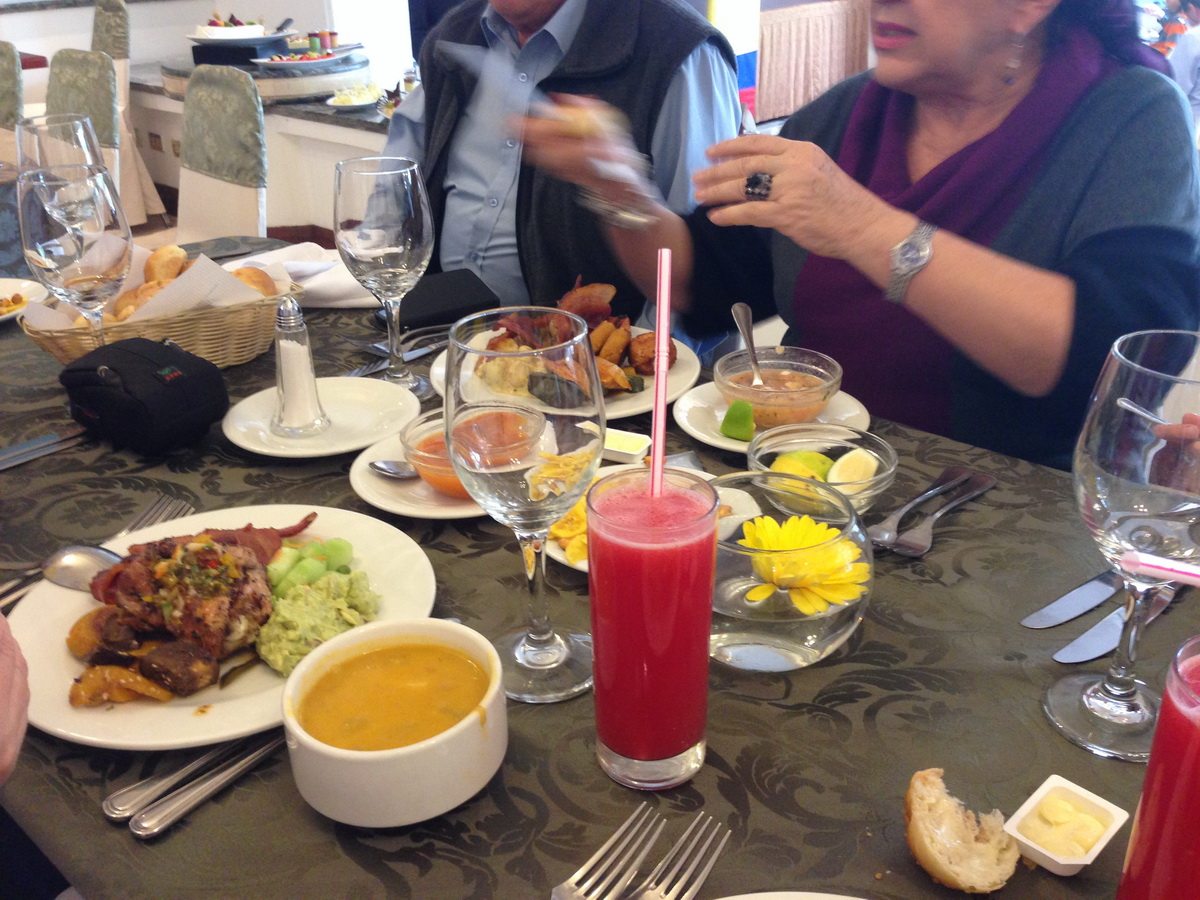 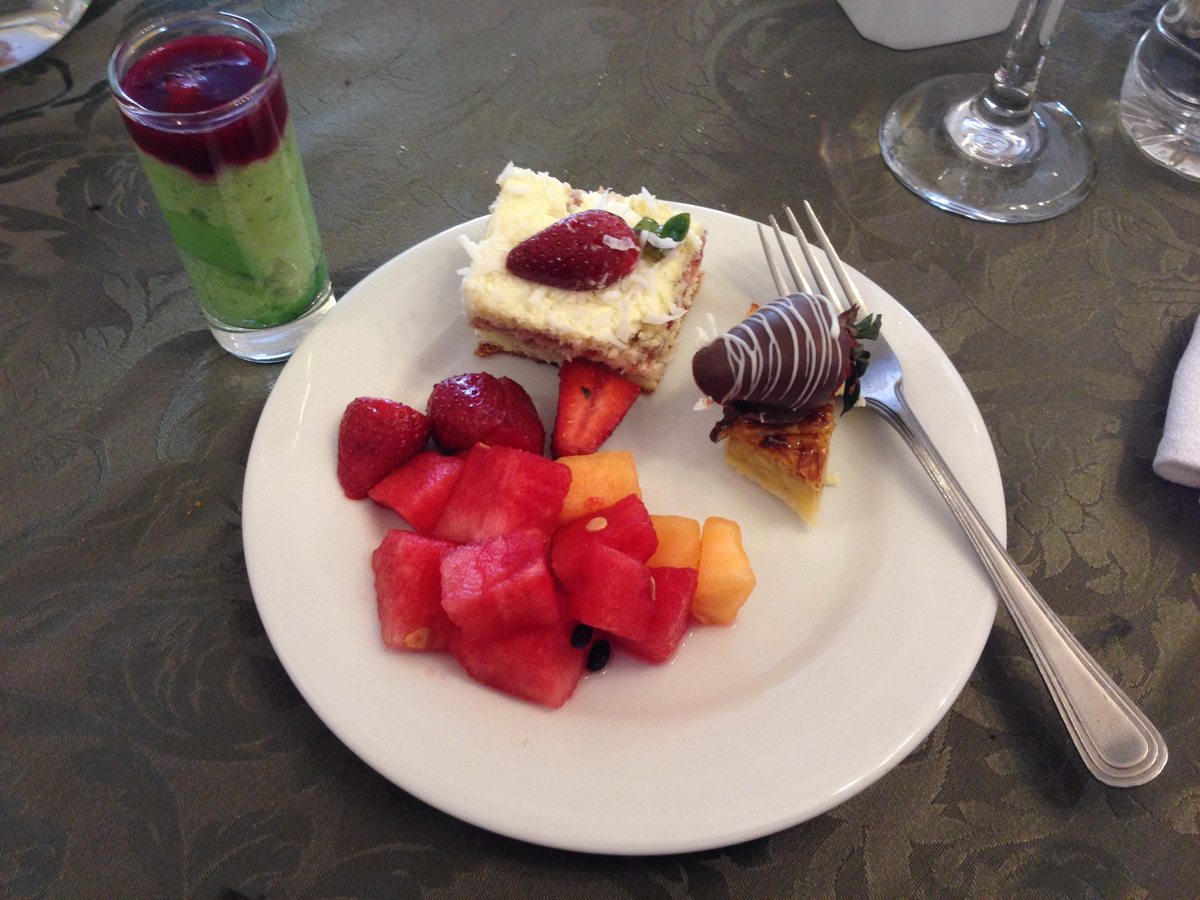 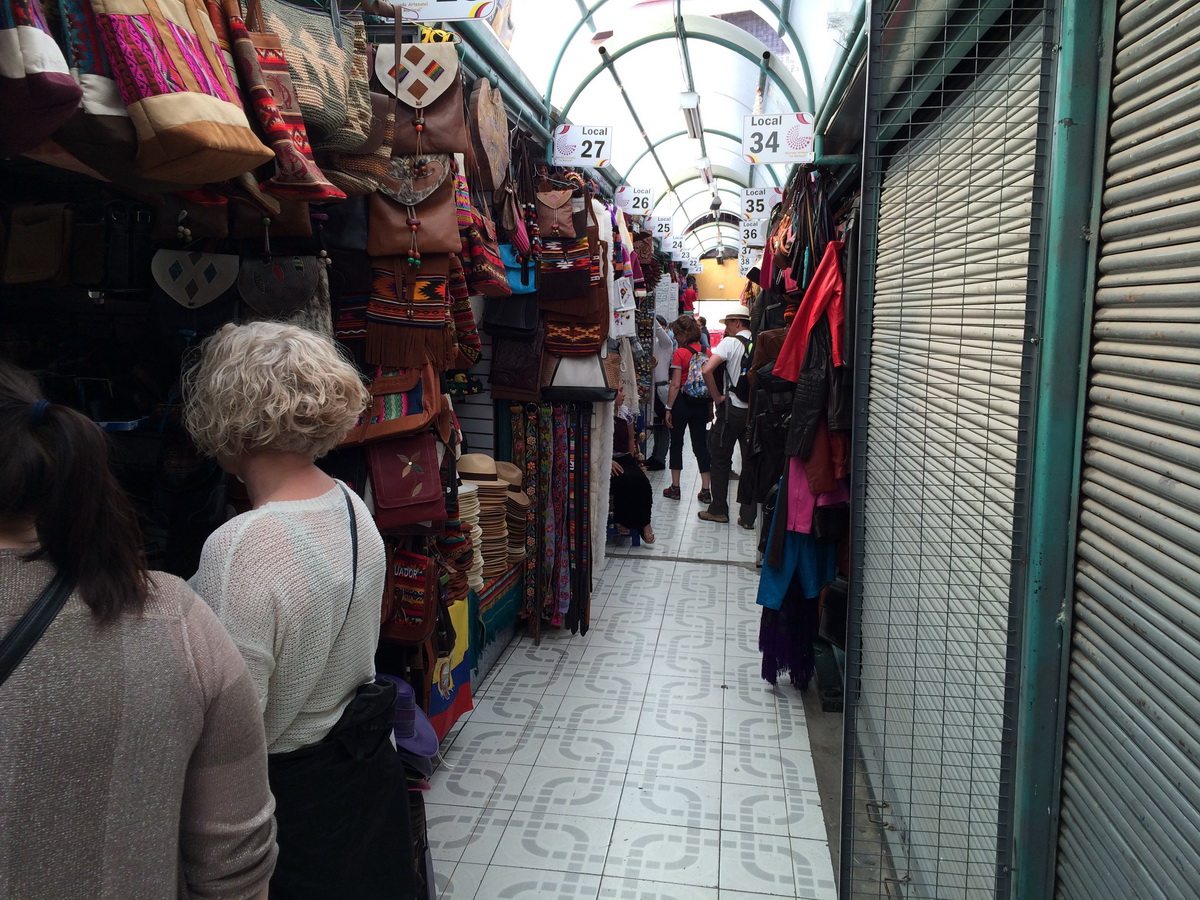 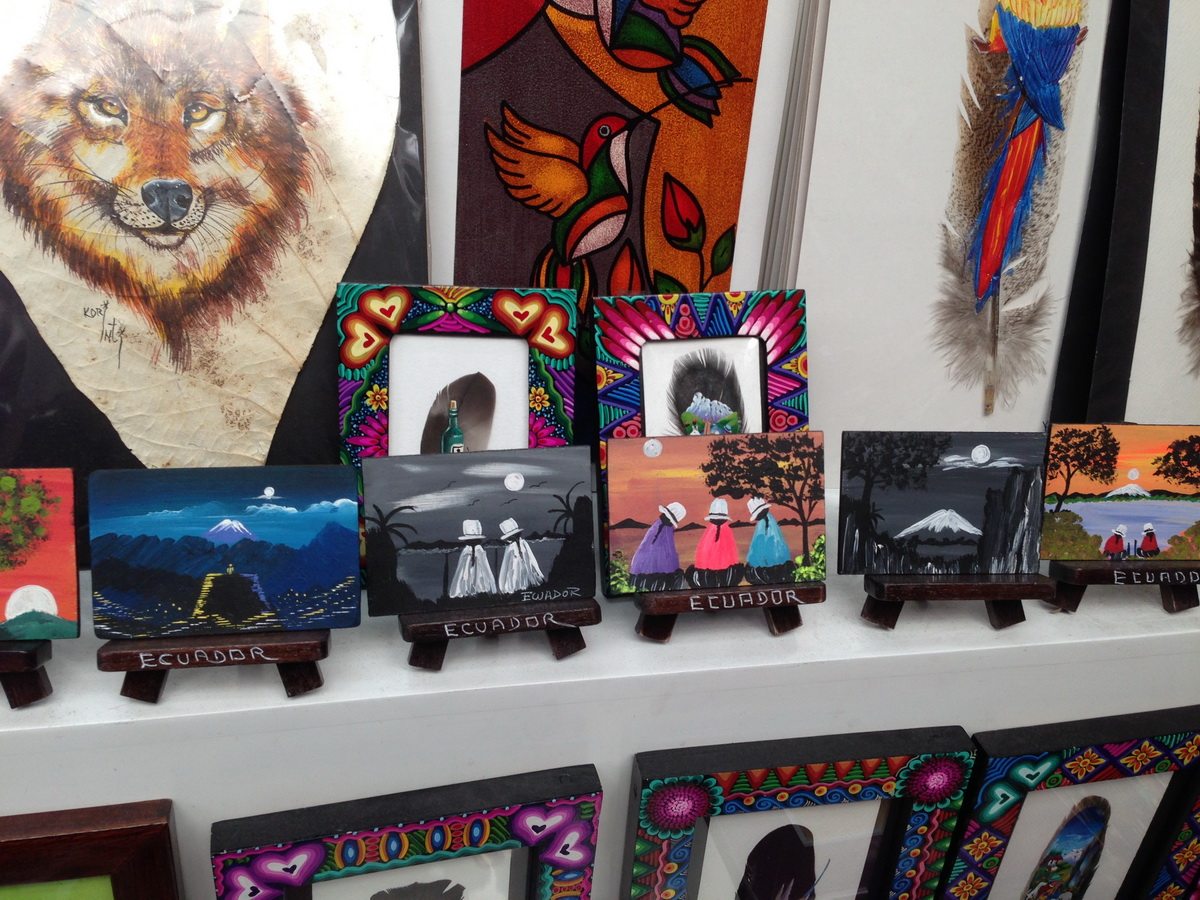 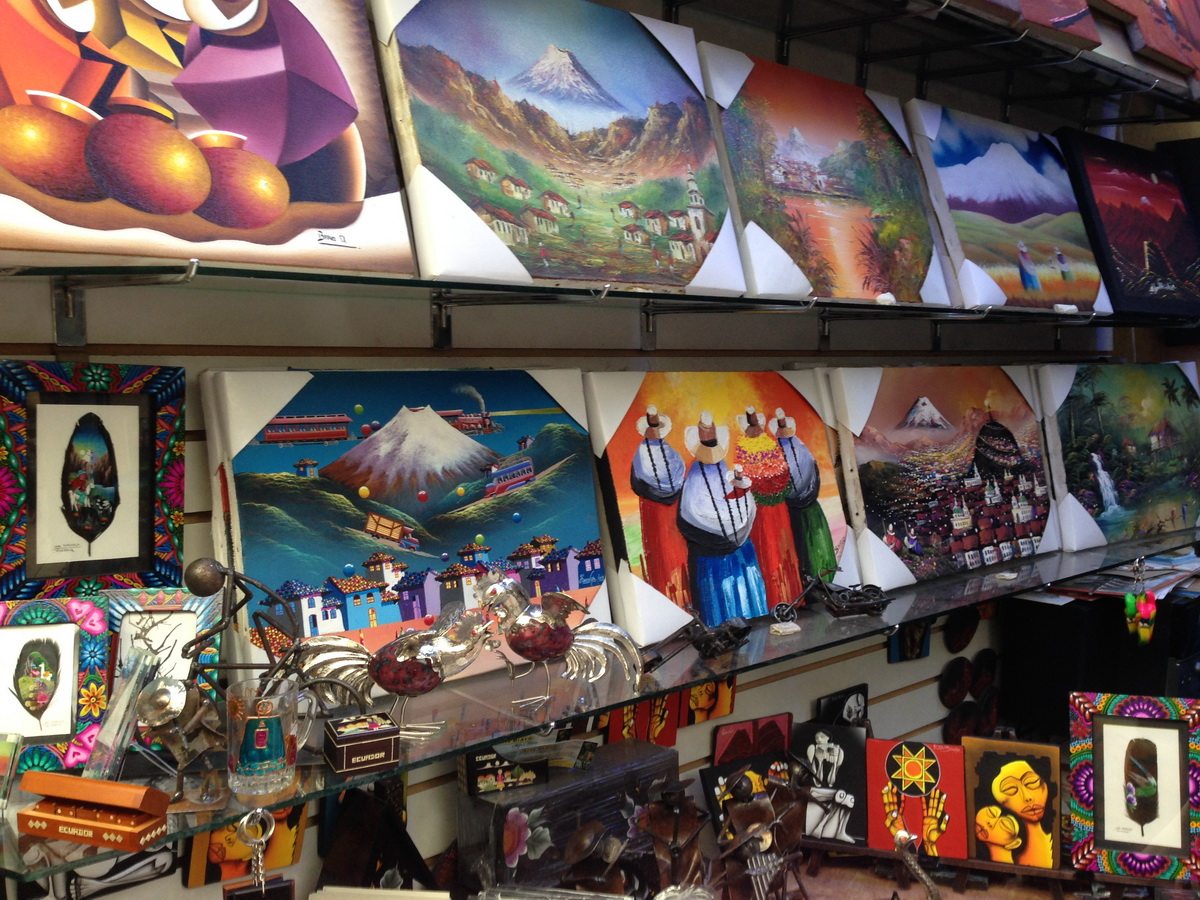 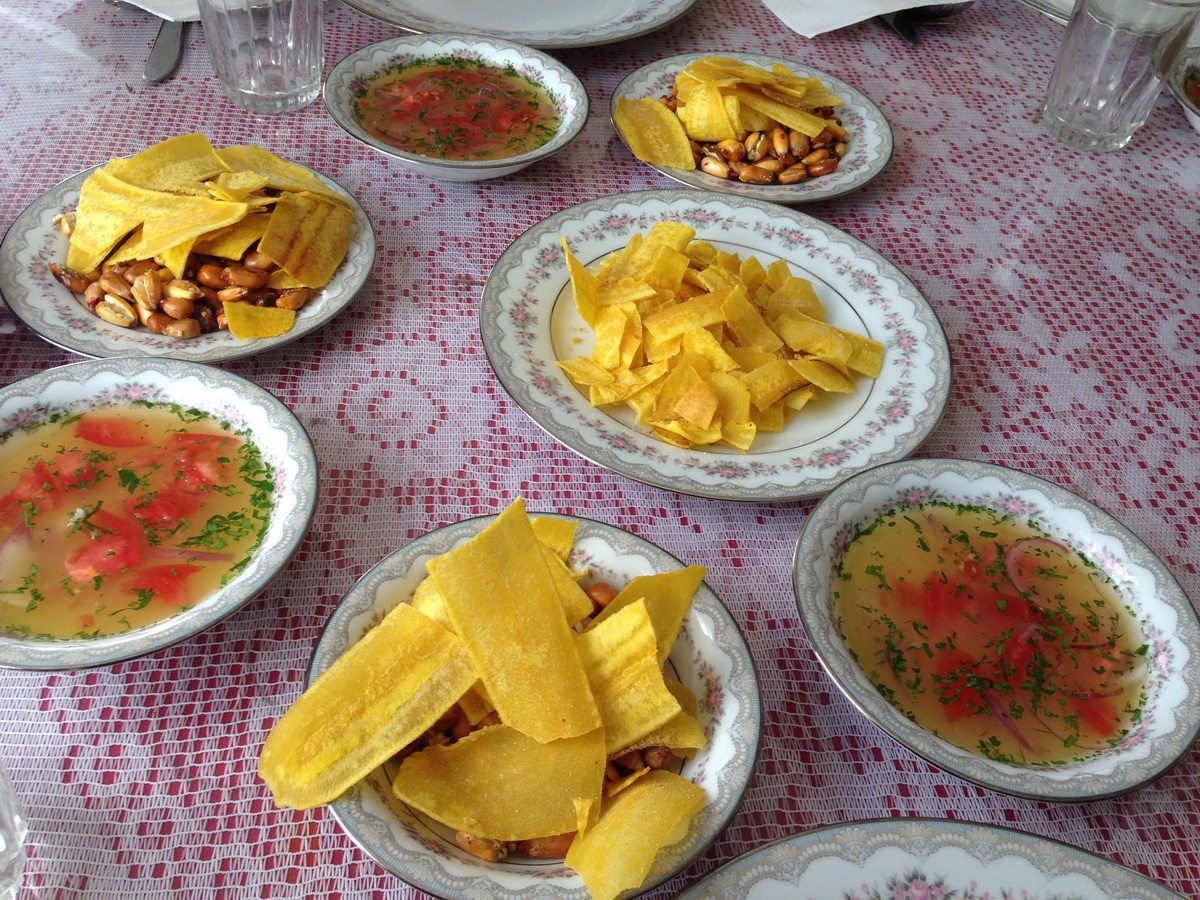 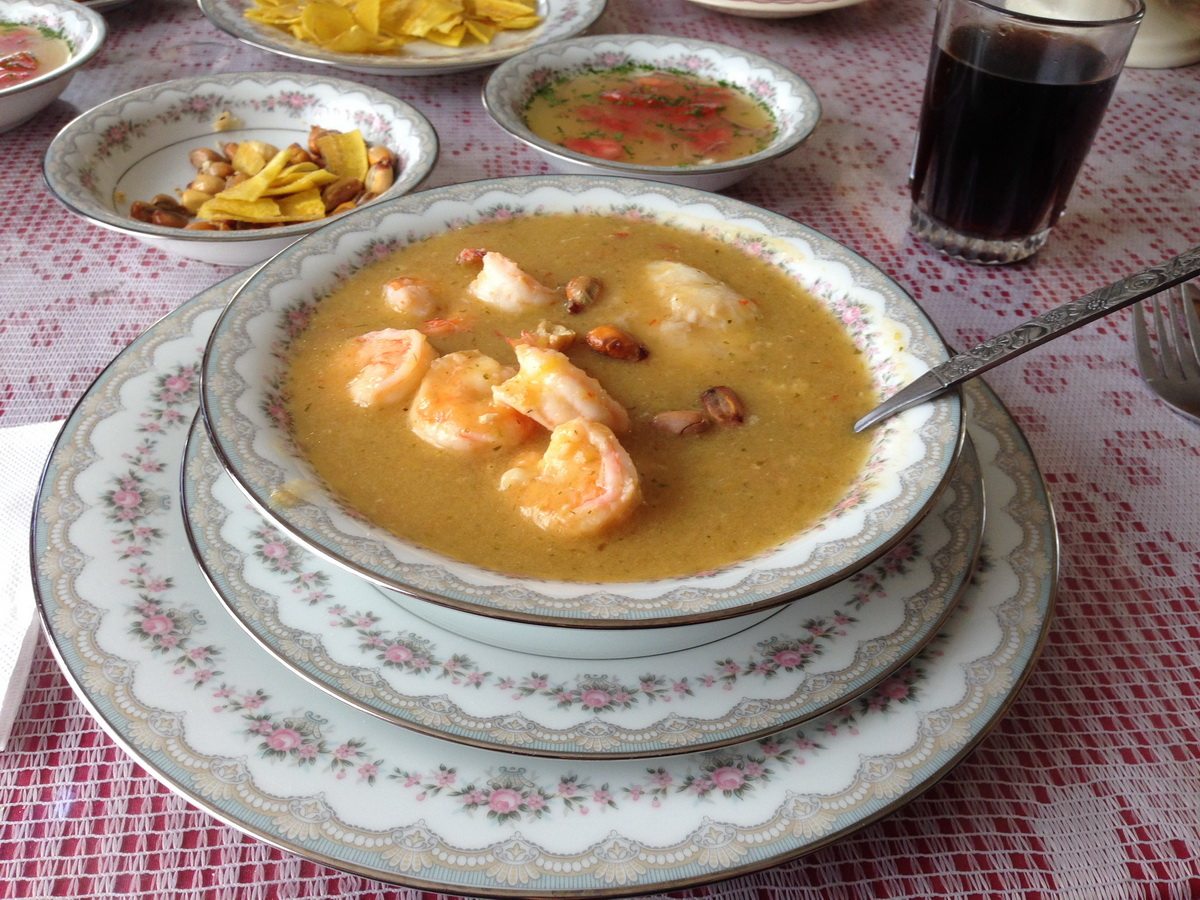 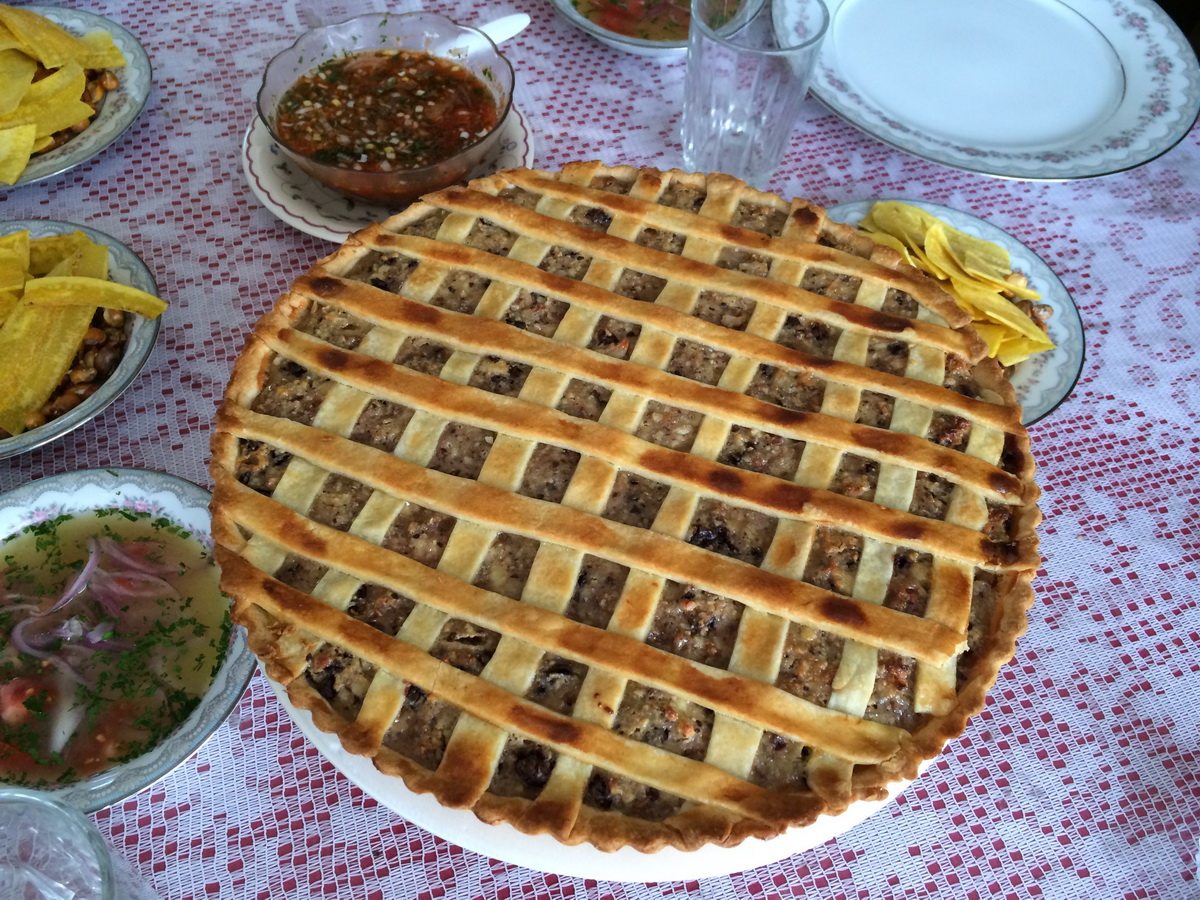 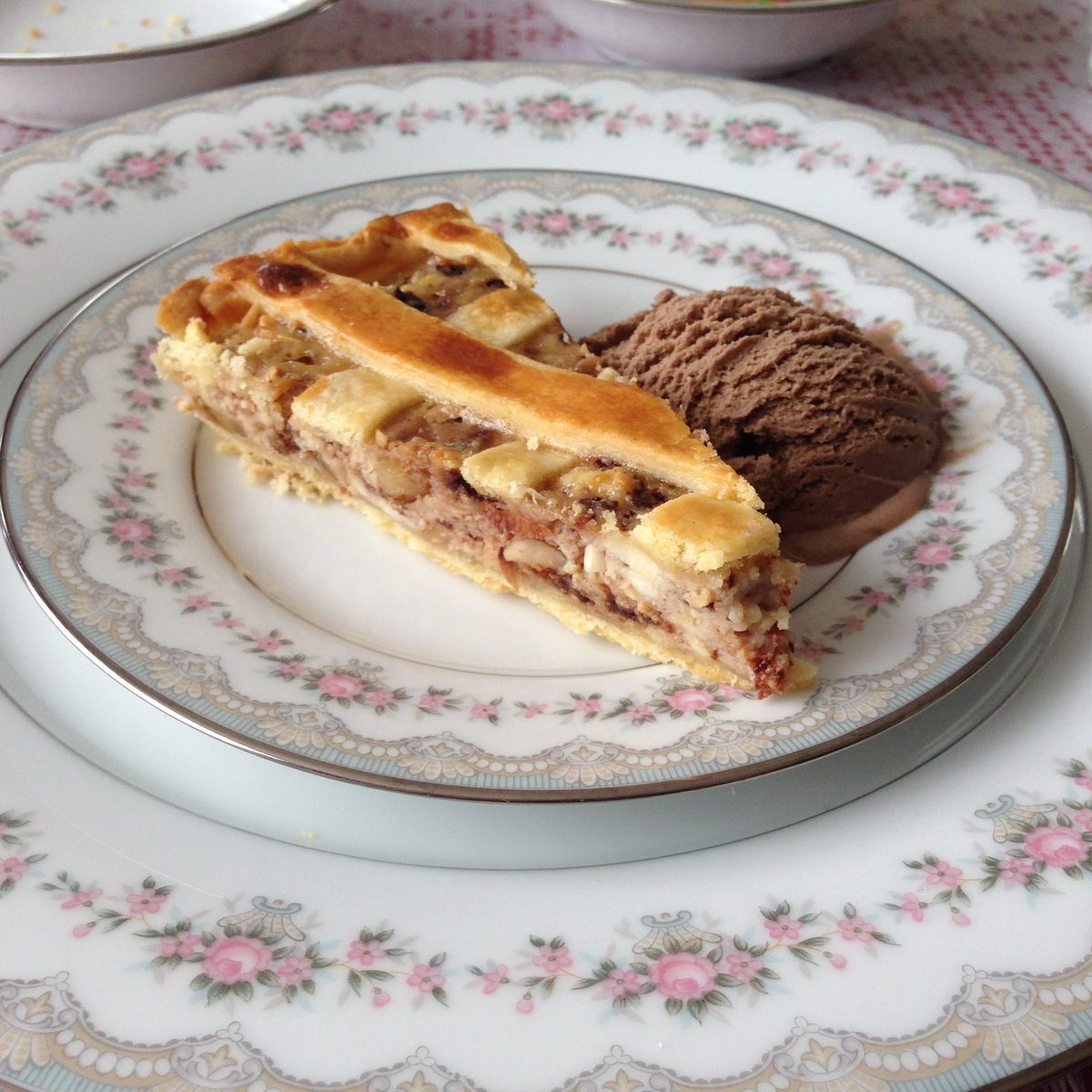 A really nice pie with some chocolate icecream 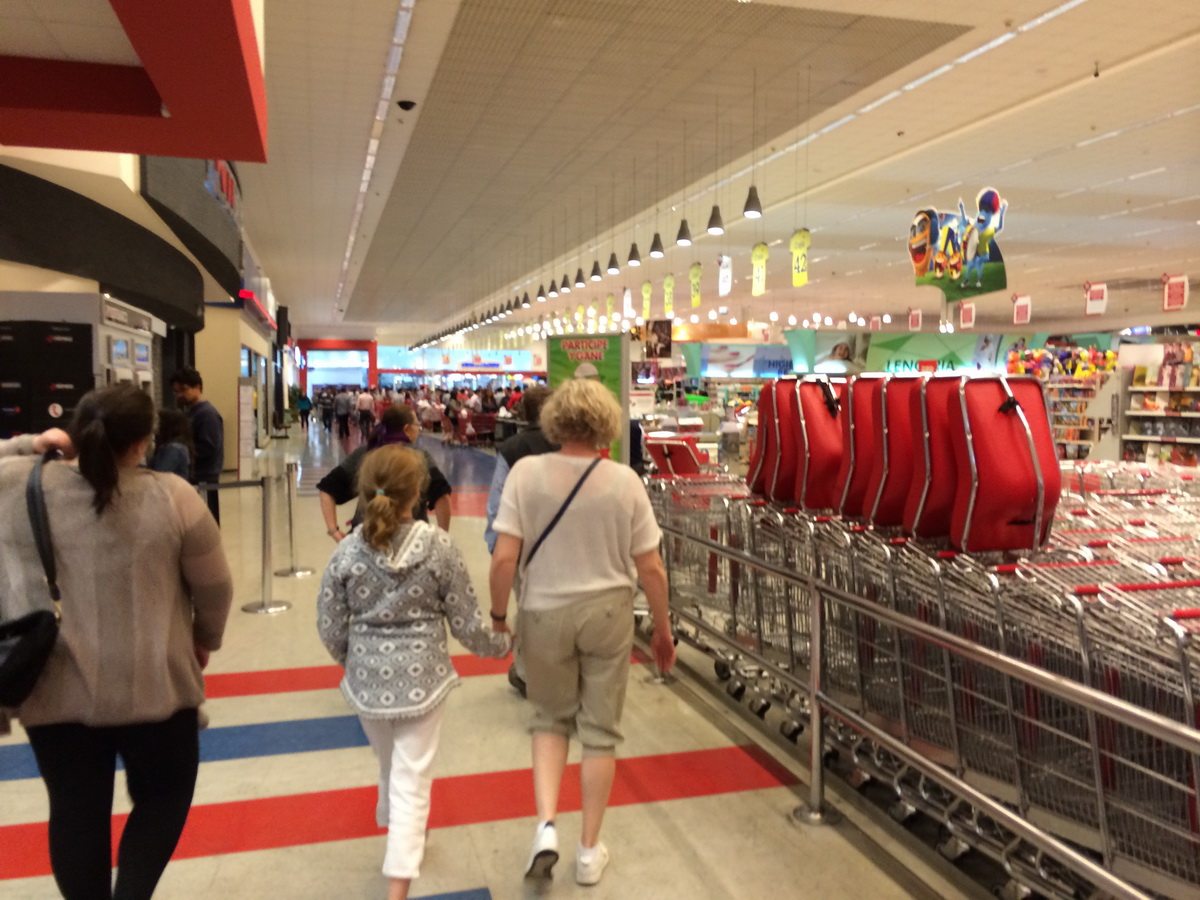 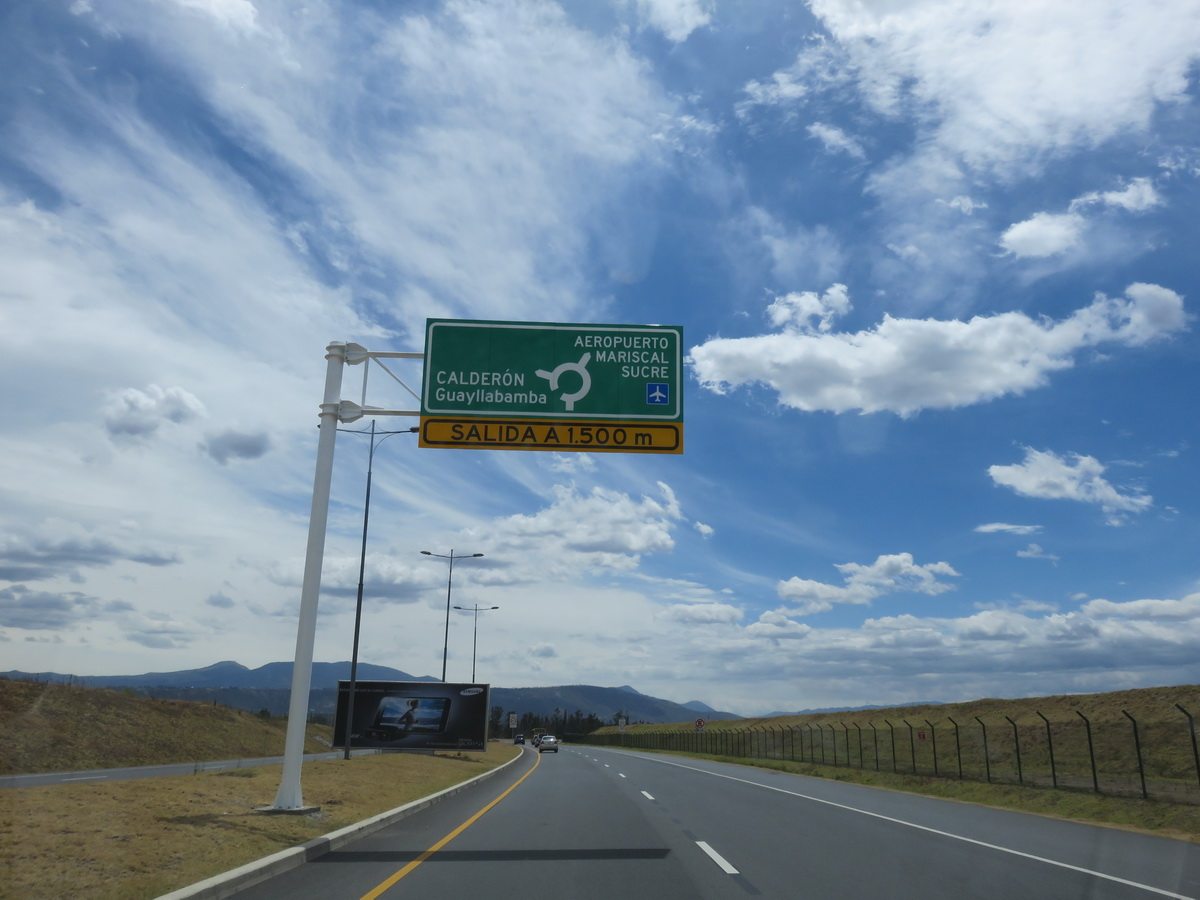 Heading to the airport 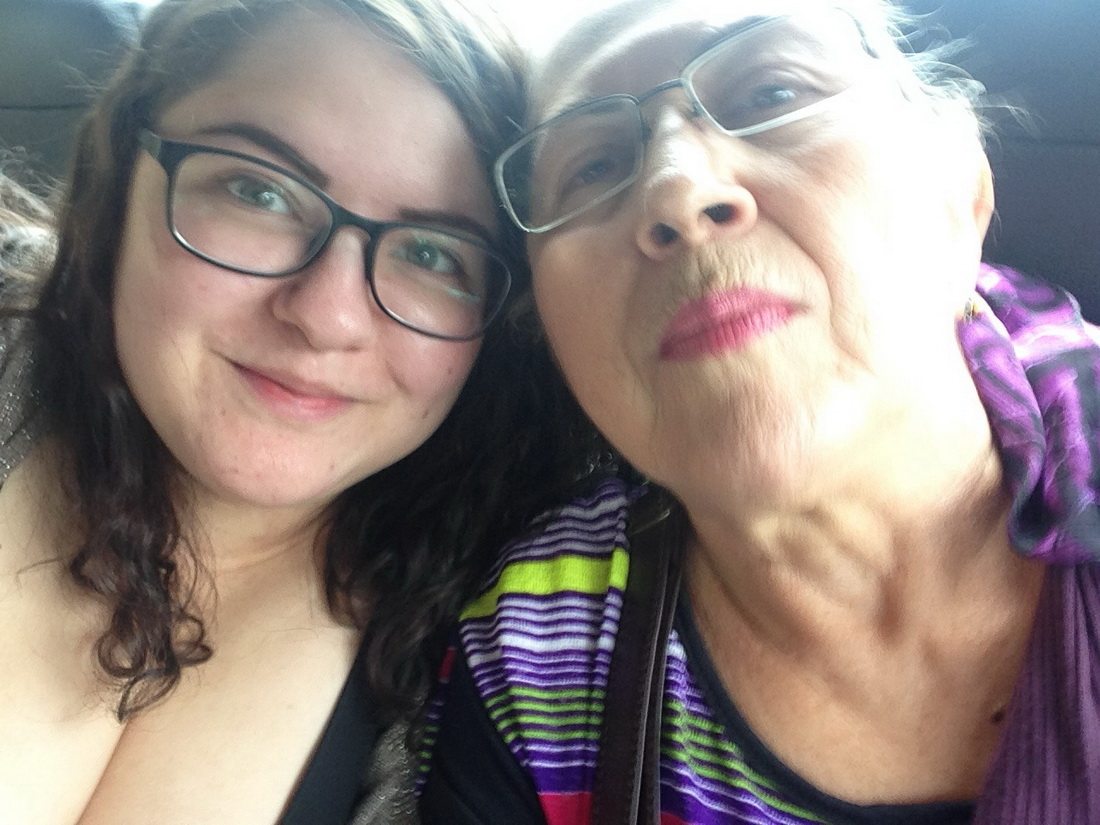 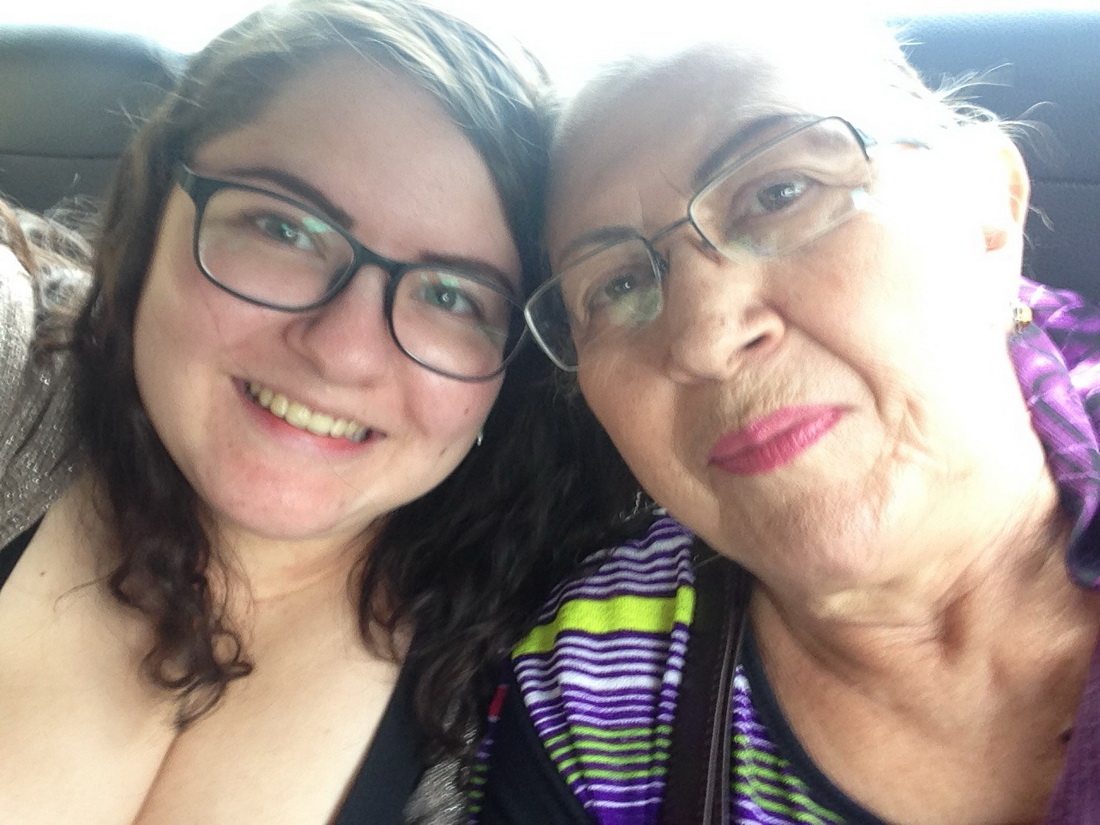 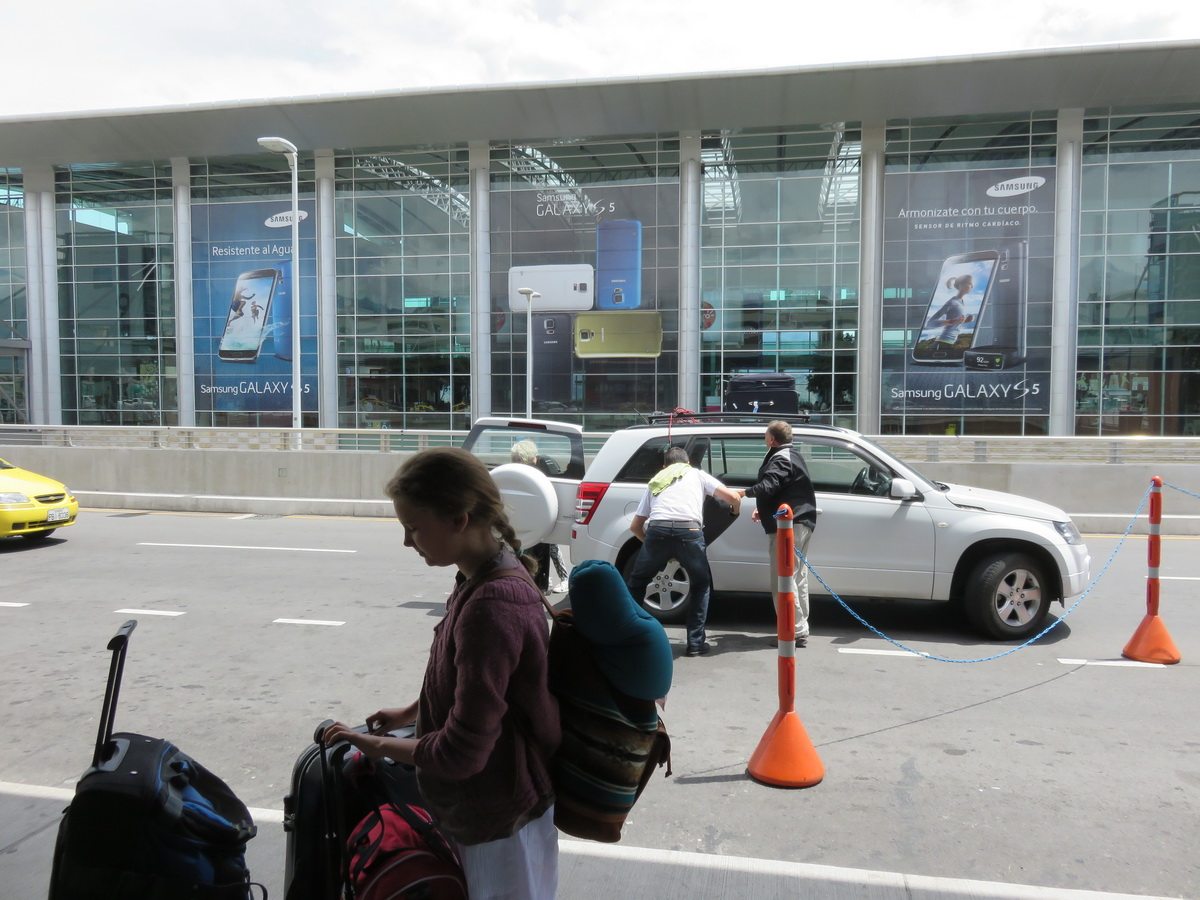 Sarah and I waiting by the luggage 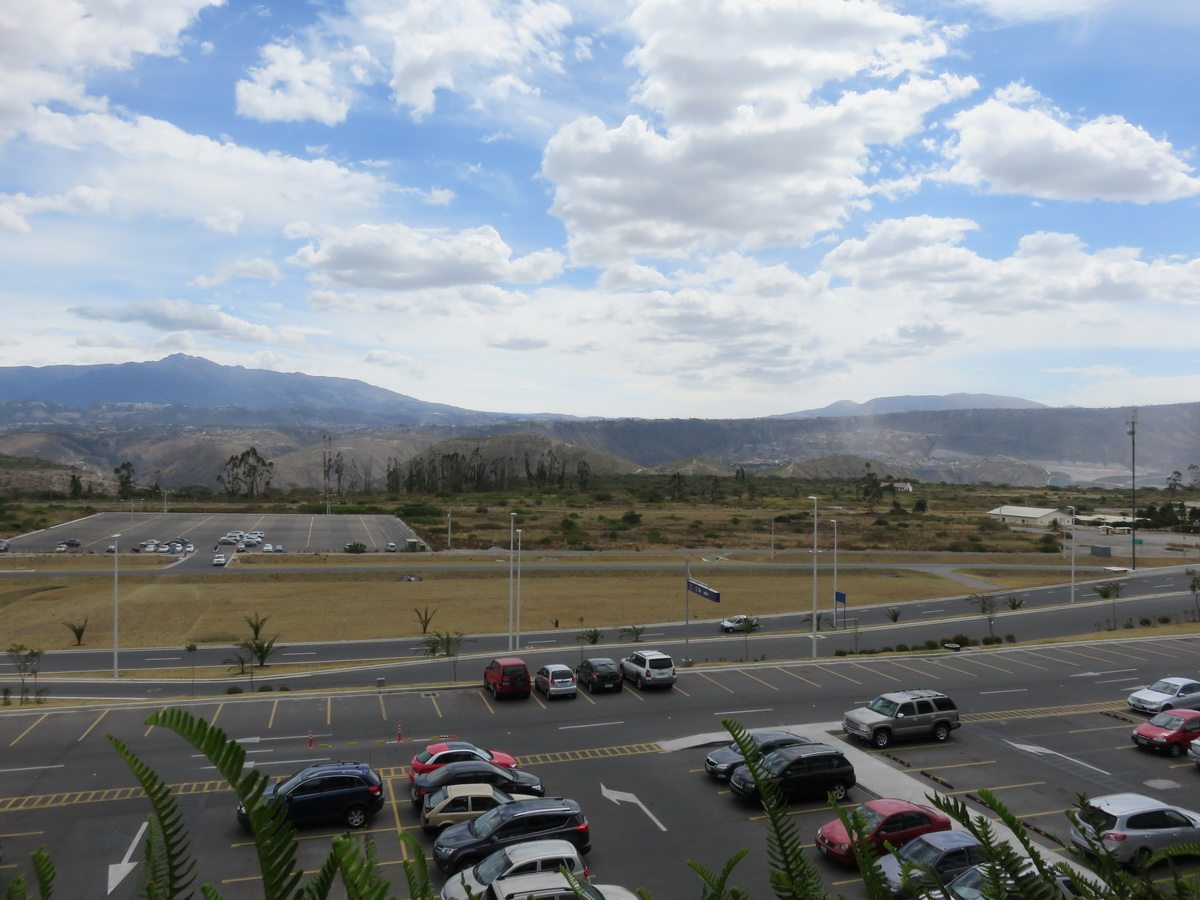 The view from the airport 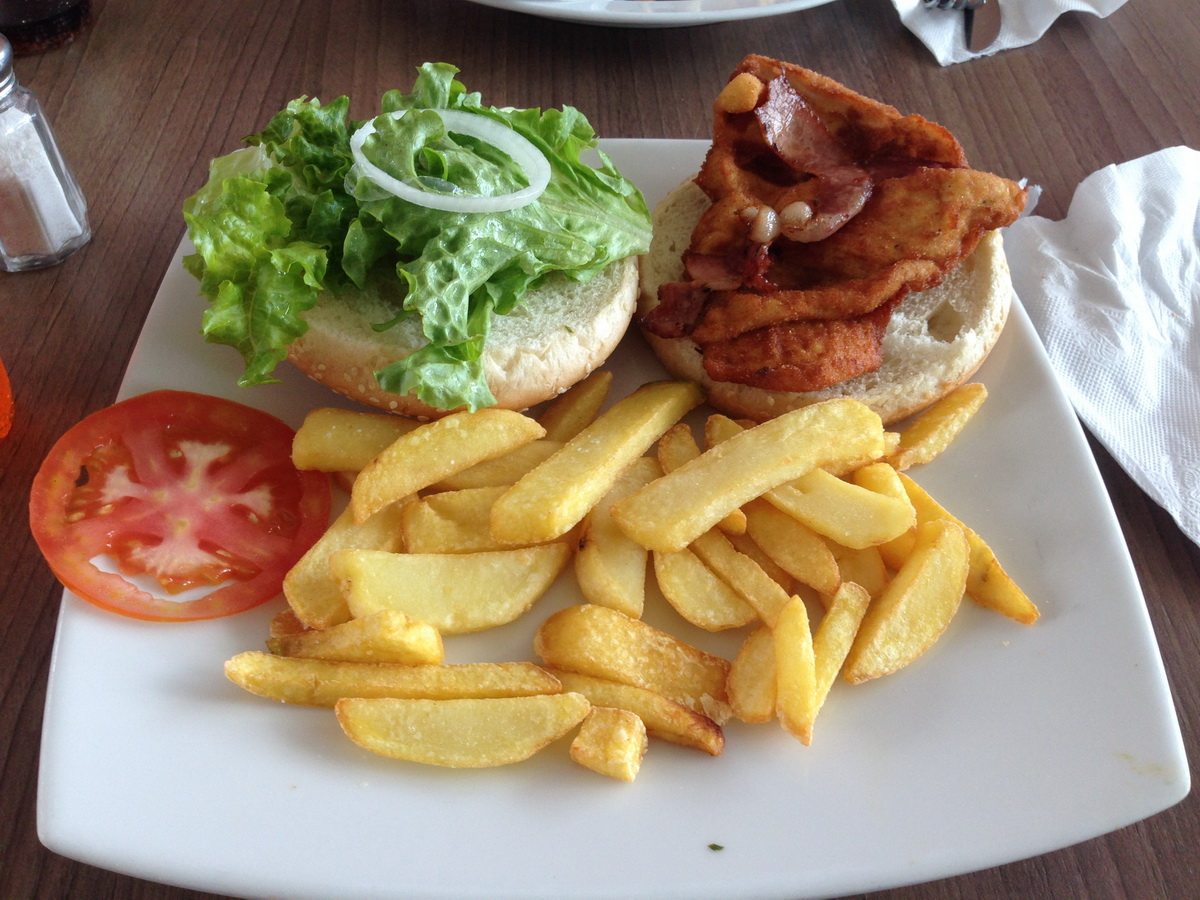 A really bland burger at the airport 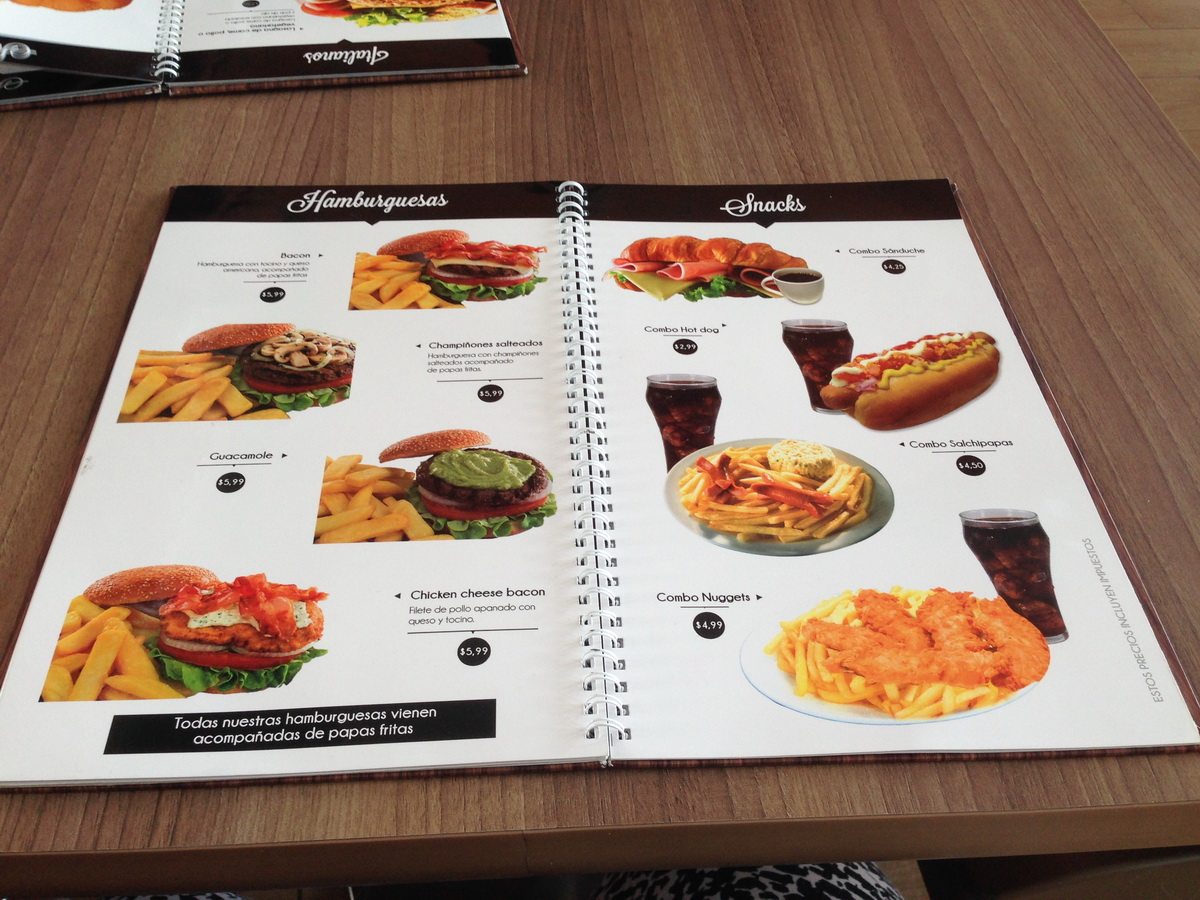 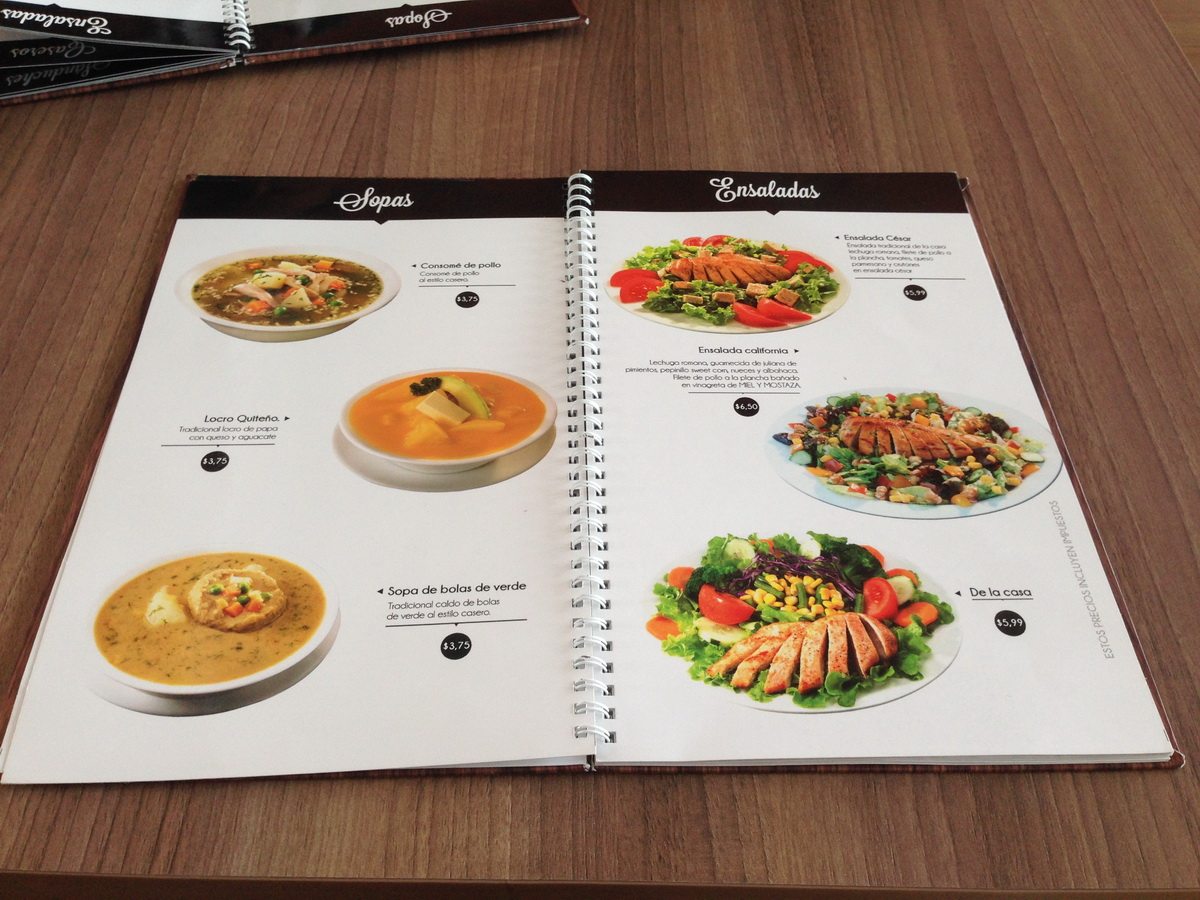 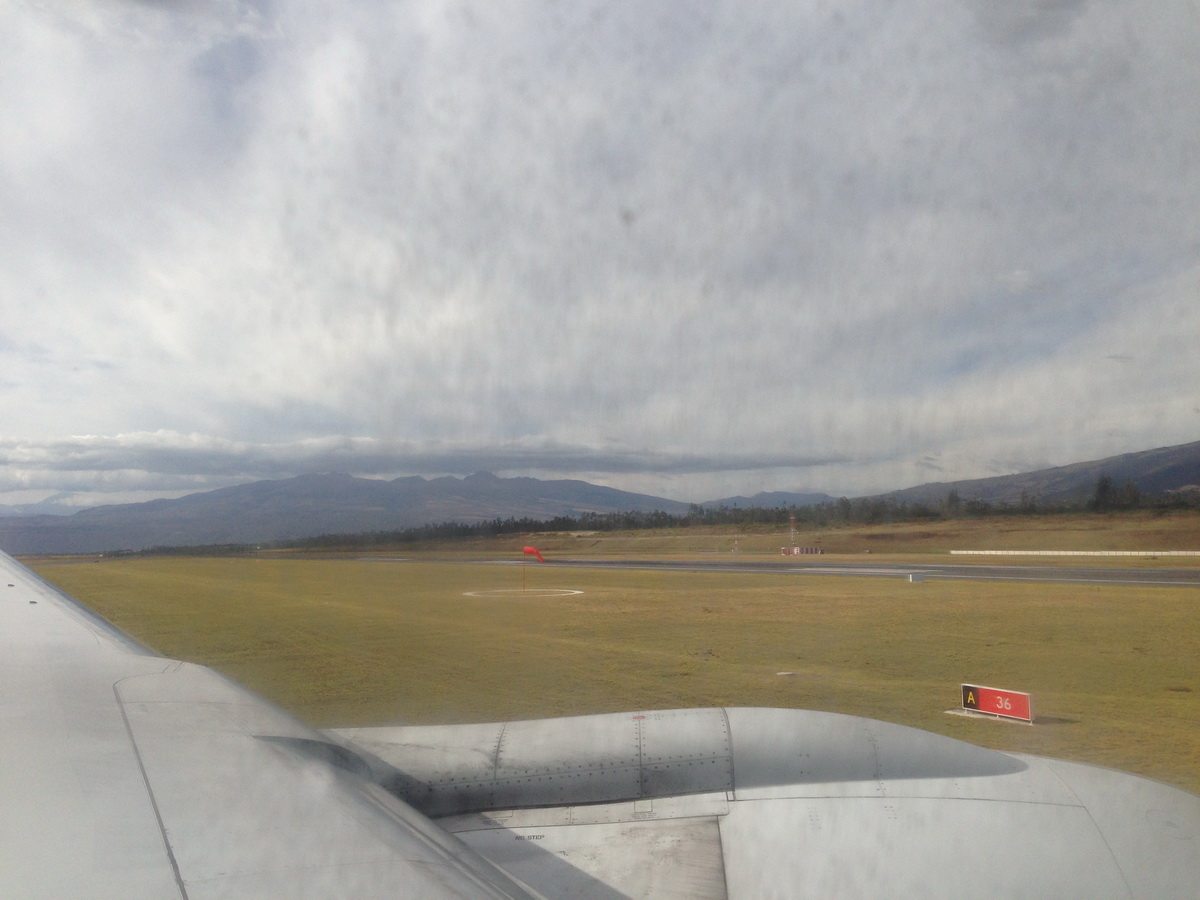 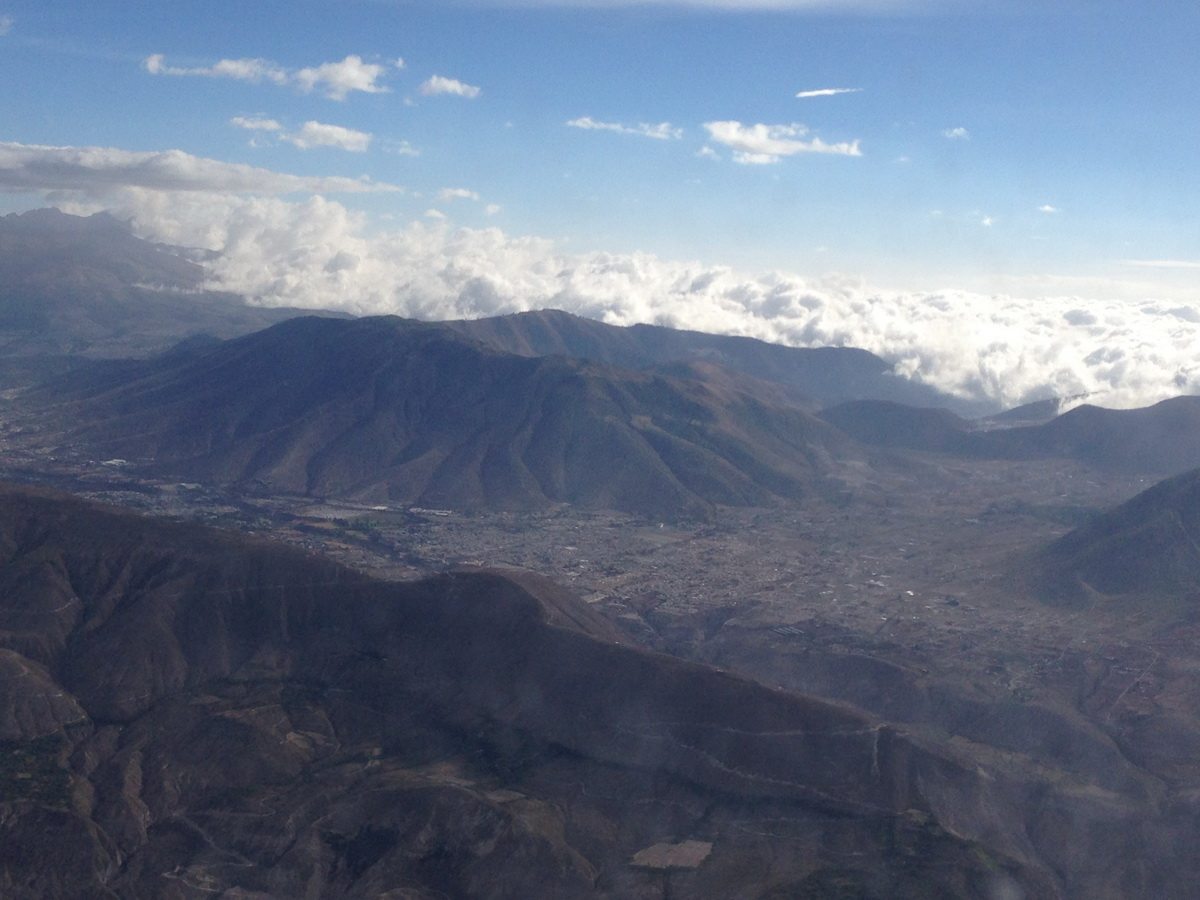 It was one of the worst journeys I’ve experienced. I was so tired, I was just done. DONE. We got up early in the morning to head to the airport, we all thought we were flying straight to Amsterdam. This turned out not to be the case. We had to land in Guayaquil (a town near the ocean in Ecuador) before continueing to Amsterdam. I believe we waited there for about 2 hours. When we were about 30 minutes from landing in Amsterdam I noticed I couldn’t breathe properly. It was as if the oxygen level in the airplane had gone really, really bad. I felt sick, and confused. My head was spinning. And then BAM I could hear air being ‘released’ above me. I am so certain there must have been something faulty, because I remember talking to my dad about it and he said he could feel the lack of air too. Anyway, we landed in Amsterdam and had to find our other flight. Now the airport in Amsterdam had apparently been flooded somewhere and there were a lot of chaos and delays. This meant that the airport was filled with people, there were lines EVERYWHERE. And since I had been there on the air to Ecuador I knew where there was supposed to be lines and where there were not. Anyway, we had to go to a gate opposite of where we arrived, fair enough. We got our hand-luggage and headed towards the gate. When we arrived at the gate something felt odd and everyone else who waited there started to get up and move. We looked at the screen and our gate had changed, now we had to go all the way back to almost where we arrived. (This walk takes about 10-15minutes if you walk fast). We walked all the way back, bought a cup of tea and sat on the floor and then we were told we had to go back to where we initially were supposed to board. I was just done. So dooooone with this. I was so tired. We were all tired. This was so frustrating. I remember finally getting to sit at a chair and I was basically almost falling asleep. I remember laughing a lot for no reason at all. When we finally boarded all I recall is finding my seat and then the next thing I remember is hearing the speakers announce that ‘we are now descending to Copenhagen’. I basically just instantly fell asleep. I felt a bit better when I woke up and it was really good to be back after such a plane journey.

The entire trip to Ecuador was amazing, and I am very thankful to my dad and stepmom for bringing me with them <3 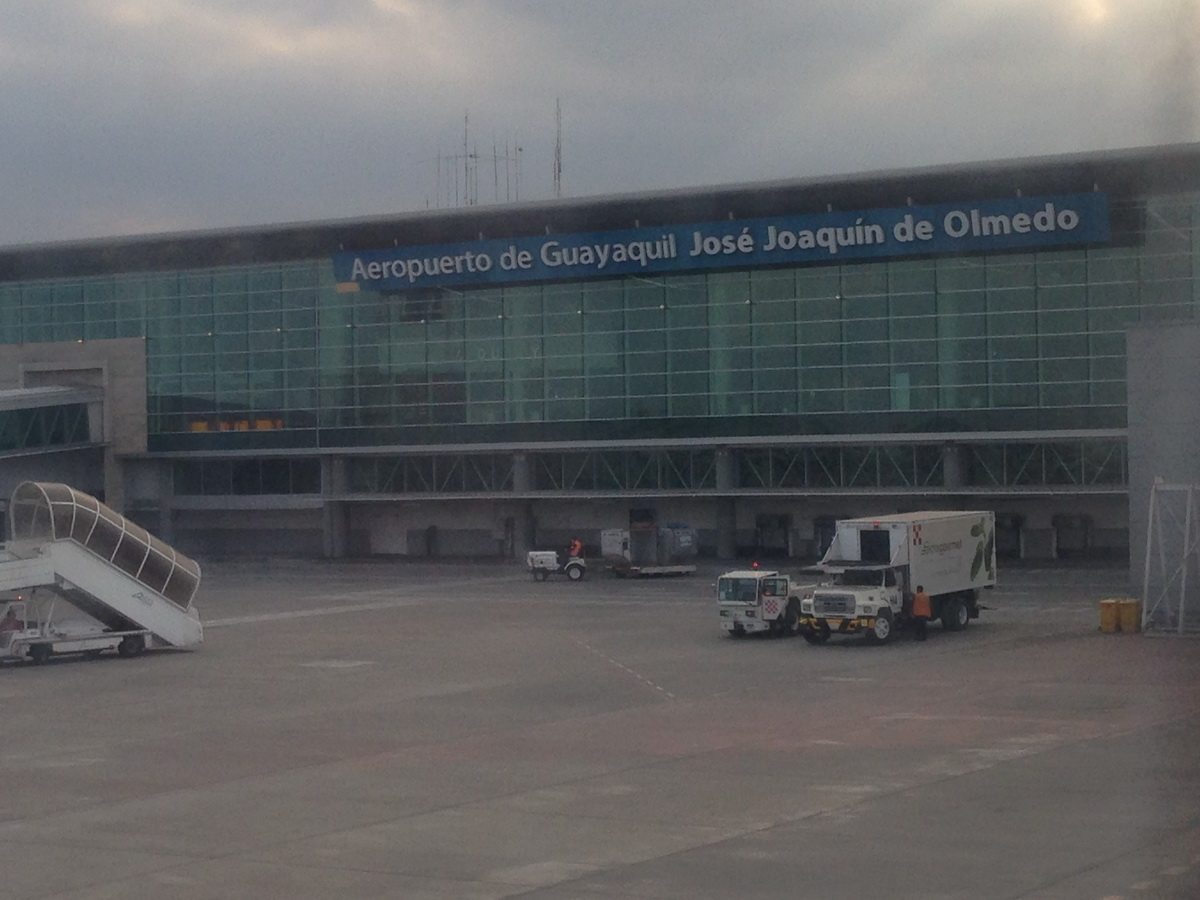 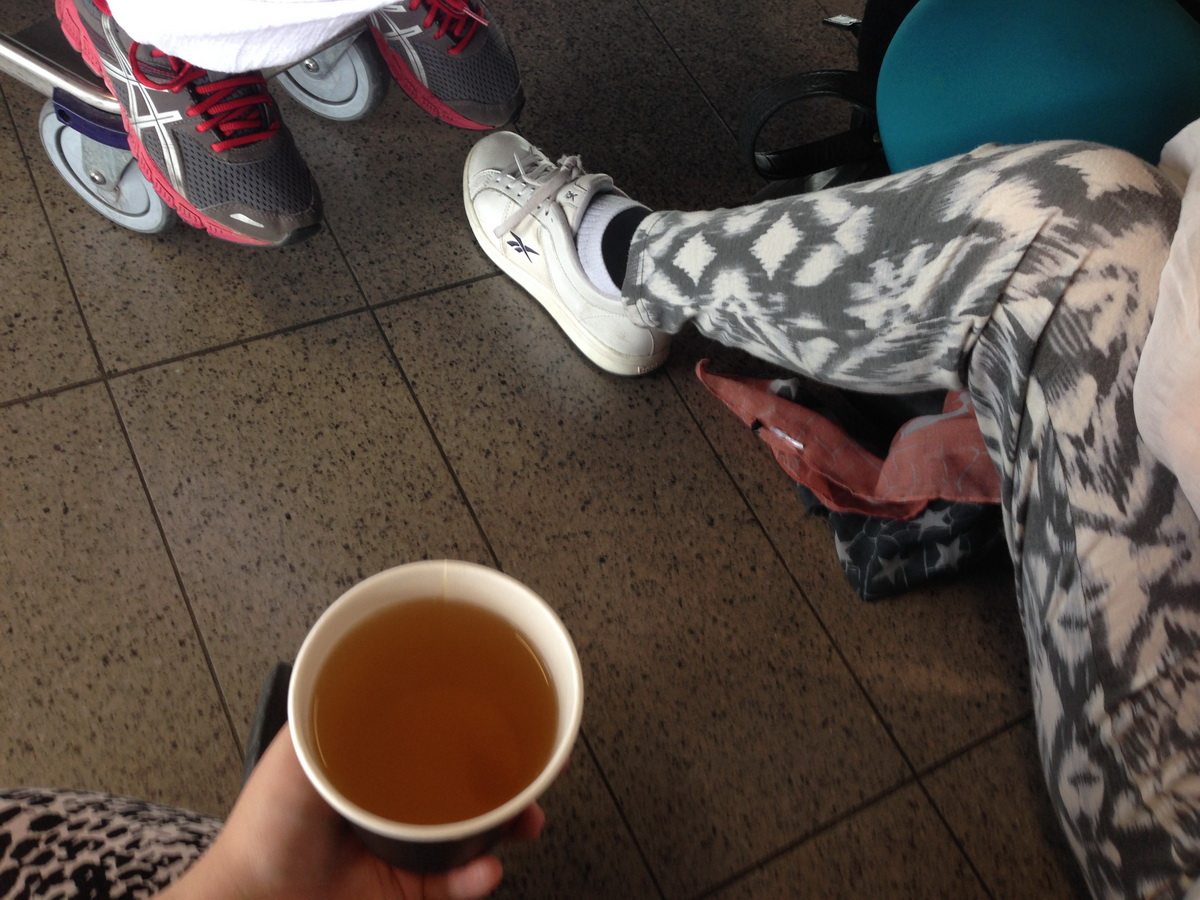 Sitting on the floor in Amsterdam with a cup of tea