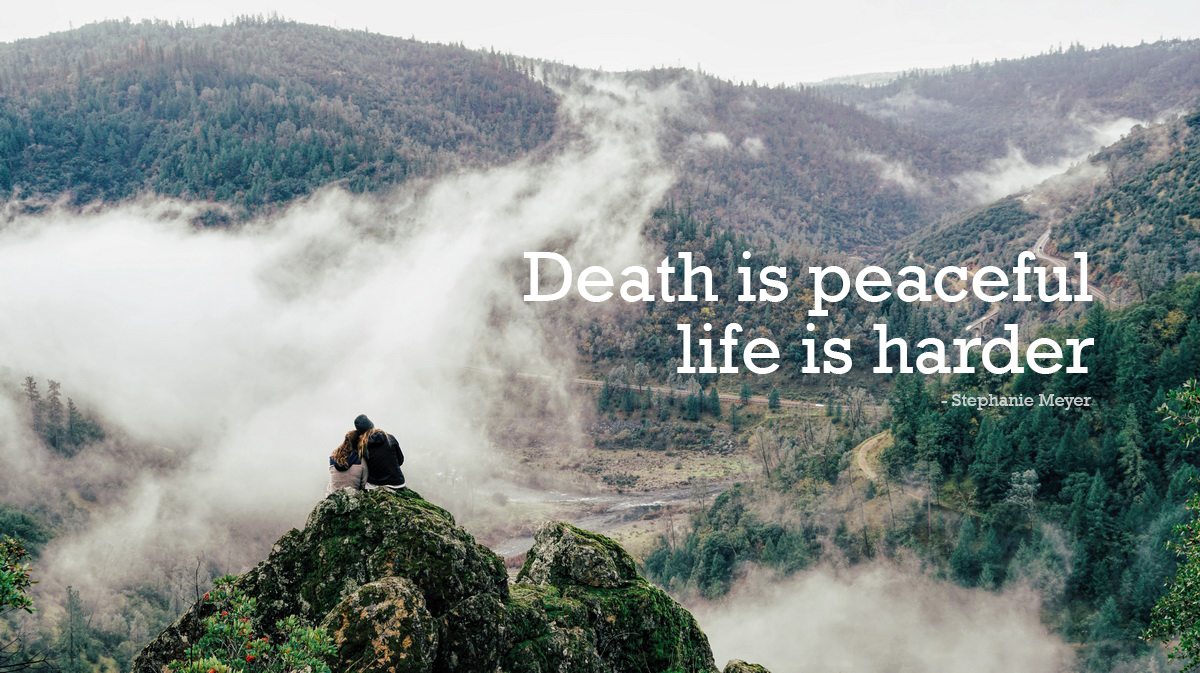 I have always believed in love. Always. I’m one of those people who just like Carrie Bradshaw want that “...ridiculous, inconvenient, consuming, can’t-live-without-each-other love“. I have always wanted that. I had that. Me and Richard had that kind of love. I remember when my friend Anita met him for the first time, how she told me she saw how we gravitated towards each other and were in sync. I never thought about it until she said it. I am so glad I got to experience it, I am so glad I met him. He touched my life at a moment where I needed it. But love, is something I have always known I wanted to give and receive. It’s something I have always gotten, and given, from my parents and friends, and I am lucky to have had it from a partner too and I’m very lucky to have it once again. The ‘funny’ thing is my current roomie said exactly what Anita said to me, just about Matt (who I am seeing now) and once again I didn’t think about it, but I see it now when she made me aware of it. And it just makes me happy and feel very grateful.

The One ‘True’ Love

When I was a teenager, probably about thirteen, I thought there was only ONE person out there for me who would be Mr. right. But as I got older I ended up thinking; But what about those people who lose their husbands and wives in accidents/wars/etc? Are they then doomed to be alone forever? I then changed my mind, I believe it was a few years later, and ever since then I have always believed that there are many true loves for one person – but that you had to be lucky to bump into them. After all we are over seven billion people on this planet, it would be odd if we only matched with one person. Richard was one of my true loves, I felt that way since we started dating in 2012 and I know he felt the same way too. His very last words to me were in fact that he loves me, something I am truly grateful for. That’s him though, he was such a caring man. He believed that you can never say ‘I love you’ too much, he once said to me; “I would rather say it one times too many than one time too few“. He was right. You can’t say it too much, it is important to let the person (or people) you love know that you love them. Because you never know if the last time you saw that person will be the very last time. As I mentioned earlier I believe that people get more than one true love. And as it happens, I turned out to be one of those people who would lose their partner and meet someone new. You never believe it will happen to you, it’s always the person next door, not you. But it does happen, it did happen – It happened to me. And now here I am, it’s been over two years since his death and I have met someone new. Someone I love. I love him, and he loves me. It feels right, but at first it felt strange and very confusing.

When Richard died it was as if I had a hole in my chest. I felt physical pain, I didn’t know such a pain existed. I know it sounds cliché but it’s as if there was this new part of me that I didn’t know I had and it was just filled with pain. The first couple of days I barely drank or ate. My mom was with me the entire time and she tried to keep me together. I remember being in the hotel room in Stockholm thinking about what to do with myself, I felt so restless. Then I told my mom; “I can’t do this by myself, I need help. Else I won’t make it“. I knew myself well enough to know that this was too much for me and so I called my old therapist and my mom called my doctor. In Denmark the health system will help pay for some hours at a psychologist to deal with these sort of things, but there is usually waiting time. I had to wait three months, but I knew I needed someone NOW which is why I called my therapist. I’m very proud of myself for reaching out. And I am sharing this because I want to let people know that it’s okay to need help and it is most certainly okay to reach out for help. It has been very good and healthy for me to have these appointments with my therapist, and later a psychologist. It helped me pick up the pieces that I was left with. I still have my psychologist’s number in case I should ever need it. Although I am far better today than I was two years ago it’s nice to have a helping hand lined up.

I didn’t expect to fall in love with Matt. I also didn’t expect it to happen ‘so soon’. But I did, and it did, and I am so happy about it (obviously!). It always happens when you least expect it, or so they say. And ‘they’ are correct. I can’t imagine my life without Matt anymore, it just wouldn’t be the same. He has made my world better, and he was my rock through it all. I adore him! But lets go back in time again… Because the road to the happiness was mentally very hard, and that’s something I’d like to talk a bit about in case someone out there is going through something similar. Perhaps it would be helpful to read, in any case sharing is caring.

One of the hardest things (or another hard thing) with losing Richard was having to learn to move on. People who have not lost their partner cannot even come close to comprehend how it feels to date again. It is a major brain-fuck. It feels both wonderful and horrible at the same time. It’s wonderful because every time you start something new with anyone (regardless of having lost someone or not) there’s this new-feeling-of-everything-is-amazing and that’s pretty normal, but then comes the guilt. Because I, and I’m sure others who have lost their partner can nod along to this, felt like I was cheating. I felt like I was doing something wrong, something I wasn’t allowed to do. I felt bad and guilty. Because I was Richard’s girlfriend… Because we didn’t end our relationship, he died but the love stayed. My feelings for him stayed, of course they stayed. I think that’s very natural. And learning to live with loving someone and falling in love with someone else simultaneously was confusing to say the least. This matter was something I worked a lot on with my psychologist. And I must say that it really helped to talk about it.

Love doesn’t die with death. Love is like liquid; when it pours out, it seeps into others’ lives. Love changes form and shape. Love gets into everything. Death doesn’t conquer all; love does. Love wins every single time. Love wins by lasting through death. Love wins by loving more, loving again, loving without fear.
– Kate O’neil

It was a tough process; adjusting to this new life. Everything had changed for me. All the plans and dreams I had with Richard were gone. It took time, and patience and there were days where I thought I would break. There were days where I just didn’t know how to cope. But as I started out with saying in this post, I have always believed in love; Love will conquer all. It will. At least for me. Love was what got me through this; the love for Richard, the love I knew he had for me, love for my family, love for Matt and my friends. Without it I wouldn’t have become ‘me’ again. Now I have new dreams, hopes and goals. They are just as good as the old ones, only different.

Today, over two years later, I am in a completely different place in my life. I am very happy, and although I still miss Richard some days, I truly am happy. It’s not been an easy road. It’s been bumpy, but I was lucky enough to meet Matt who helped me through it and also lucky enough to have a wonderful family and friends who have been very supportive. It has also been very helpful to have sessions with my psychologist – she really helped me heal. I hope my words might help someone else, if they are in a similar situation. Because please believe me when I say that it does get better. You will be happy again. You will learn to live with the loss – and you will learn that it’s okay to be happy with someone else.

Love is truly what makes the world go around. At least my world.

(Photo credit: Unsplash + my own editing)